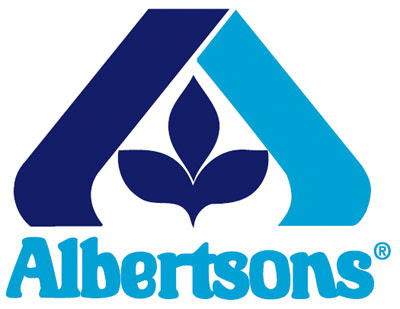 Most of you have probably heard, but as of yesterday April 3rd, Albertson’s (store-wide) will no longer be accepting Competitor Coupons. I was so sad to hear rumors of this a few months ago… and I was hoping they would just stay rumors… 🙁
We have word though, that by not accepting competitor coupons, they are going to step up their In Store Coupons!! Which we have already seen with their Double Coupons that they put out often!
I say it’s a fair trade!
Hot amazon Deals
Baxia Solar Powered Security Lights 4-Pack, as Low as $11.99 on Amazon
Non-Slip Bathroom Rug 2-Pack, Just $12.99 on Amazon
Cutter Backyard Bug Control Concentrate, as Low as $4.74 on Amazon
Large Beach Blanket, Only $8.49 on Amazon

Free Planter on Walmart.com - Here's How

Self-Watering Planters, as Low as $1.71 at Target - Top Seller

Rockstar Energy Drink, Only $0.25 at Kroger

Coppertone Sunscreen, Only $2.47 at Walmart