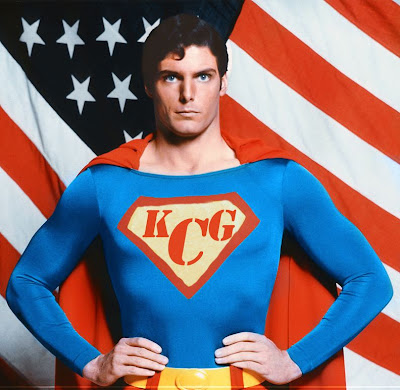 My second trip in earnest to see how the couponing (verb to me) would play out at Wal-Mart. The comments from others seemed to imply difficulty at times depending on the store, the manager, the clerk, the product, the coupon (real or “fake”), the time of day, or the phase of the moon (for you ladies out there).

The attached photo shows my purchase this evening. I used coupons for everything shown. While not as impressive (to me) as my earlier foray into Couponville, I think I did okay. And, I believe I discovered at least 2 – perhaps 3 – aspects of the coupon game as it relates to gender and marital status.

First, let me say again, I am not a lady but a gent, guy, or dude. And I am single (divorced). This is not a complaint (nor a brag), but a fact that will factor into part of the psychology I will share.

The first issue of the session this evening was that some of the products were not easy to find (for me). After a couple of loops around the aisles, I realized I would have to ask for assistance or be stuck in Wal-Mart all evening. Not knowing which fate was worse, but knowing I had less time than ego, I did ask and did find the items that allowed best use of the coupons I had. Gender issue identified and mulled over until the marital status issue arose.

Let me mention that yesterday when I told my brother about the couponing success I seemed to be having, and showing him the KCL website with Wal-Mart’s pricing and coupon pairings, he laughed and asked how many Kotex products I planned on buying.

So, issue number 2: I had no real “need” to buy the Kotex products other than I had the coupons which made them free and my brother didn’t think I would do it. I did it.

Additionally, having no children (or grandchildren) made the purchase of the Johnson’s products somewhat unnecessary (issue 3), but I do have friends with a new grandbaby and these will make the perfect gifts. The Kotex may too, but I need to figure out how to get them in the gift basket without seeming odder than I probably already appear.

I could have reduced the OOP cost but I did need or want the other items even though they didn’t maximize as well, but for which I had coupons.

The last thing I’ll mention is the clerk did not question any of the coupons. About half were IP and half from SS. So, overall in Jerome, my Wal-Mart experiment was successful.

I’ll share more of the gender/marital/pschological consequences of a male shopping for non-male things, using coupons, asking for directions, and buying on a dare to shame your brother at a later date. Time to put away the stuff and wrap a care basket for a baby. 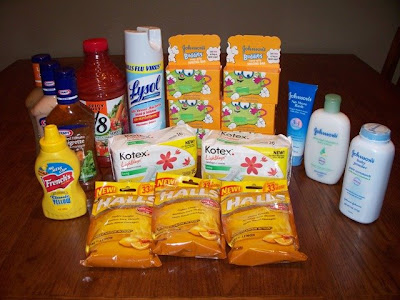 Little Tikes Playsets, up to 65% off at Walmart

Here's $15 to Spend on Anything at Crocs.com

The North Face Clearance, up to 69% off at Tillys

Get Hulu for $1 per Month for 3 Months

Vans Clearance Shoes for the Family, Starting at $7 at Tillys

Table Lamp With Charging Ports, Just $15.99 on Amazon - Today Only

Portable Clothing Steamer, as Low as $20.38 on Amazon