They’ve been wrong before, and we can hope they’re wrong again, but KMart corporate reported the following locations as NOT participating in the double coupon event.

KMart Locations in Idaho, Utah, Oregon and Washington will Not be participating in the double coupon event next week. Neither are stores in Connecticut, Louisiana, Massachusettes, Oklahoma or Rhode Island.

Most other states, including California are participating. Next weeks ad will be up at KMart.com later this evening. Check your area here. We’ll still be posting ALL the Kraziest matchups at the big K, beginning with a preview tomorrow, but I was sad to see that many of our Northwest readers will be missing out. . . . again! What did the Northwest ever do to KMart? 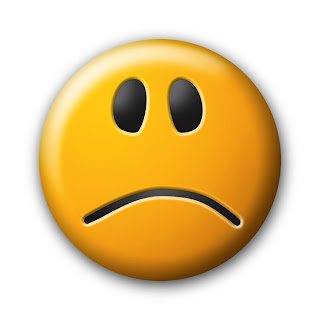 Birkenstock Madrid Sandals, Only $29.99 at Zulily

Surprise Sale on Apple AirPods on Amazon - Pay Only $99.99

Nintendo Switch Video Game Sale: as Low as $18.99 at Target

Hydro Flask Clearance, as Low as $13.57 at Dick's Sporting Goods

a day ago
deal

Furniture Flash Sale, up to 50% off at Walmart

Garnier Fructis Hair Masks, as Low as $0.50 at CVS

Get $15 Back at The Children's Place When You Shop Online

FreebieOnline Deals
an hour ago
deal

Macy'sApparelOnline Deals
an hour ago
deal

TargetOnline Deals
an hour ago
CA Residents only: Do not sell my personal information.
© 2009 - 2022, Krazy Coupon Lady LLC. Privacy Policy