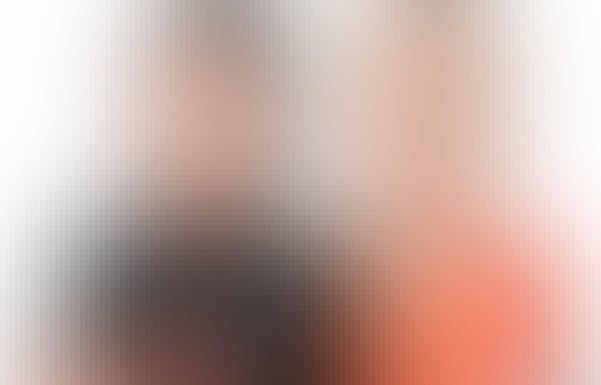 When we look back at the past 10 years of teaching people how to shop smarter, the only word that really comes to mind is “krazy”.

TheKrazyCouponLady.com came to be after years of paycheck-to-paycheck living from two side-hustlin’ stay-at-home moms, Heather Wheeler and Joanie Demer. Frustrated and fed up, Heather turned to clipping coupons to save a little money — something she remembered her mother doing when she was younger. Naturally, Joanie, being the good best friend that she was, told Heather she was krazy*. After some persuading — and a realization that they had nothing to lose — the two women took matters into their own hands and started saving serious money with strategic couponing.

Shocked that it worked, Joanie and Heather knew they had stumbled onto something life-changing. They went all-in, approaching cashiers with binders full of coupons and intricate stacking formulas that earned them both the title of "Krazy Coupon Lady”. They then channeled their passion into a new blog to share their money-saving secrets with others.

Those first few months, Joanie and Heather say they learned more from their mistakes than anything else: they bought too much toothpaste, blogged incessantly while Disney Junior raised the kids, and had at least one argument a week with spouses over how to reallocate space in the garage to accommodate a growing stockpile of paper towels.

Through it all, the blog took off. People were saving...BIG. Krazy big. Think life-changing, get-out-of-debt savings kind of big. Everyday people found they could relate to Joanie and Heather’s story, and the women realized couponing really is for everyone. The blog didn’t feel like enough. Somebody needed to write the book on saving krazy money while staying sane. Heather and Joanie thought, “Why not us?”

The next few years, Heather and Joanie released a best-selling book, appeared on national TV shows including GMA, Today, The View and TLC's pilot of Extreme Couponing, and welcomed millions of monthly readers on The Krazy Coupon Lady website and app. (Even the Kardashians gave Krazy Coupon Lady a shout-out.)

Today, 14 years later, Heather and Joanie like to say they’ve been couponing since before it was cool. While the world was catching on, The Krazy Coupon Lady was growing into the woman-run powerhouse it is today: 90+ scrappy, relentless, disruptive people working together. Their goals are the same as they’ve always been —  make confusing things simple, give people tools to save money, and create a community of people sharing their success stories. A community of more than 3 million now embrace the krazy life, sharing their savings stories along the way.

Most importantly, we still have human shoppers — not robots or algorithms — writing every single one of our deals. Every coupon on our website has been hand-vetted, because no one wants to waste time with a bot that’s guessing random promo codes. At KCL, we share a curated list of the 100-or-so best deals in existence, every single day.

Couponing is about saving money, sure — but for us, it’s always been about doing something worthwhile with people you like. That’s how Joanie and Heather got started. That’s how they built a company culture. And it’s how The Krazy Coupon Lady continues to grow.

*krazy (ˈkrā-zē), adjective - A fanatical level of commitment to hustling, saving money and working the system.

Joanie Demer, co-author of best-selling book Pick Another Checkout Lane, Honey and co-founder of www.TheKrazyCouponLady.com, has always been a tight-wad at heart—in the very best way. "I never met a price I couldn't haggle with," she jokes. Joanie makes it a point never to pay retail for anything: from groceries, clothing, and even the dream home she recently built (which she lovingly refers to as her "half-price home"!)

Joanie never imagined that her savvy for saving would create a successful business, simply by sharing with others what she'd been doing all along. These days, Joanie's life is fuller than ever. She leads her talented team in KCL's Boise, Idaho headquarters by day and corrals her four children by night. What began as a passion for penny pinching has, over the past six years, blossomed into a critically acclaimed national go-to for couponing tips and resources. Joanie's husband has since retired from the military to become a stay-at-home dad (Joanie is trying to teach him about couponing, since he does most of the grocery shopping these days!). And after an arduous two-and-a-half year journey, the Demers recently welcomed twin boys from the Democratic Republic of Congo into their family. 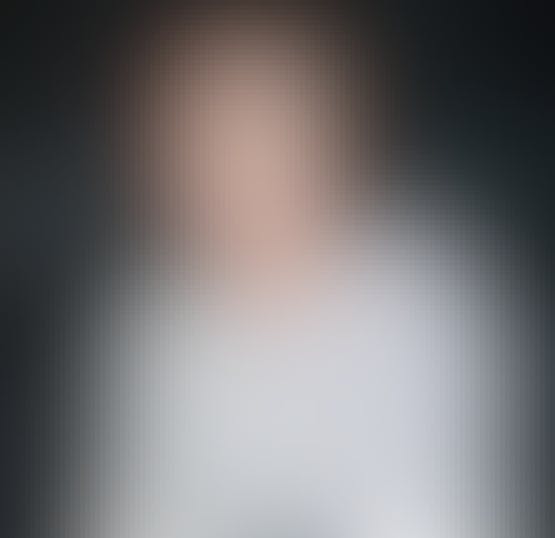 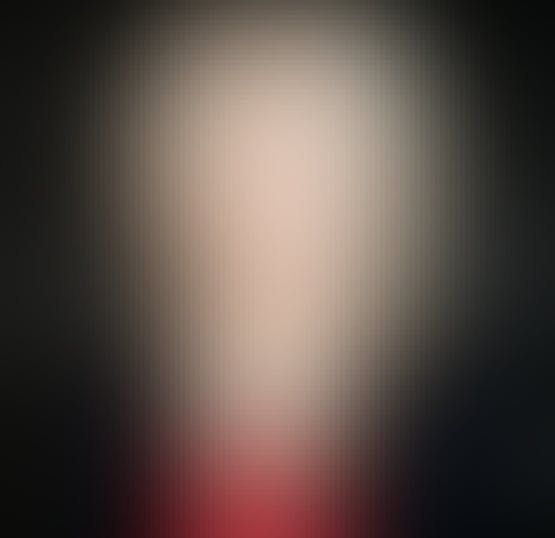 Heather turned to couponing after slashing her household budget, on a mission toward financial independence. When she could have folded and given up, Heather fought tooth and nail to pay off her family's $85,000 of debt while living only on a teacher's salary. After years of dedication and some serious penny pinching skills, the Wheeler family became officially debt free in 2011. Now she's sharing her savings tips with hundreds of thousands of readers across the country.

Heather is the queen of creativity when it comes to stay-at-home moms searching for ways to earn income. Heather's resume includes time spent buying and selling real estate, flipping furniture, two years working from home as a mortgage lender and another two as a licensed cosmetologist.

Although the success of the Krazy Coupon Lady has taken Heather's family a long way from the days of penny-pinching on a teacher's salary, Heather still loves to coupon. And while she's far from extreme, you'll find her stockpiling diapers or breakfast cereal in any given week. Heather also has four children who keep her busy with t-ball, tea parties, and afternoons at the park.

What if you could save over 70% on your monthly grocery budget and build a stockpile of food at the same time? Don't be a skeptic! Pick Another Checkout Lane, Honey will jumpstart your journey to saving $600 per month! Make no mistake; this isn't your Grandma's coupon book! Hailed as the “coupon Bible,” Pick Another Checkout Lane, Honey makes good on its promise to transform readers from "Coupon-Virgins" to "Coupon-Pros."

Pick Another Checkout Lane, Honey is written for a new generation of coupon moms, with humor, wit and attitude! Whether you're already a seasoned-pro or you're looking to start saving, if you're interested in the idea but overwhelmed by the logistics, you'll love our step-by-step approach that transforms even the most timid shopper from coupon-shy to coupon-savvy. 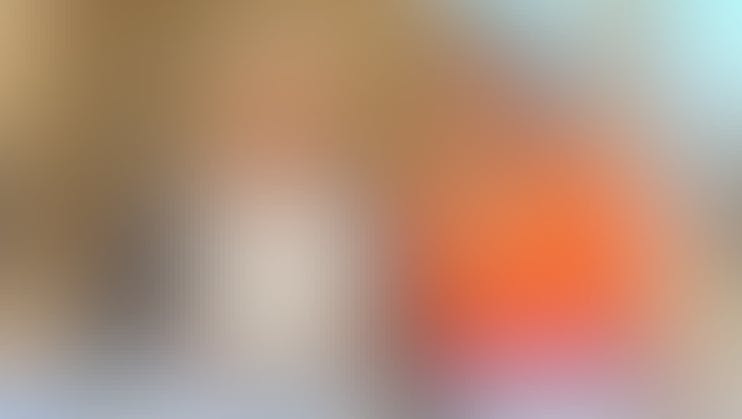 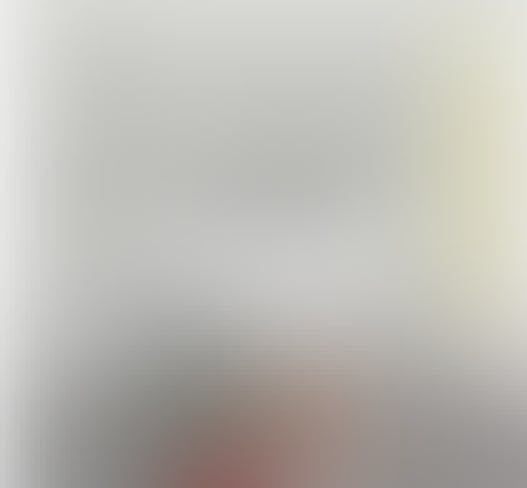 First things first: Download the FREE KCL Quick Start Guide to Couponing. In 5 simple steps, you’ll learn exactly how to choose a store, get the coupons and apps you need, and find the best deals on your favorite brands. 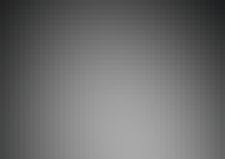 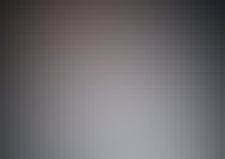 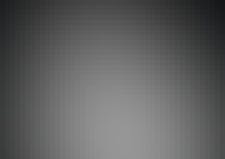 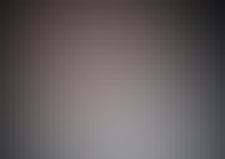 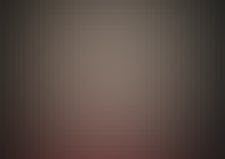 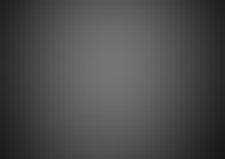 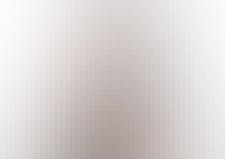 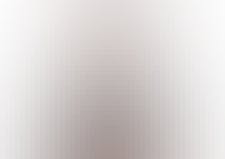 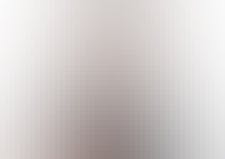 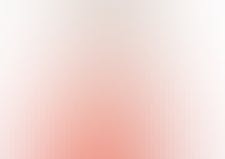 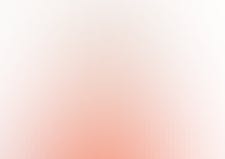 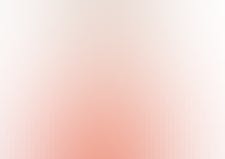 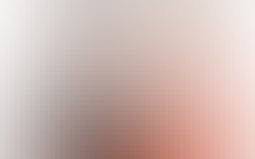 Generosity is one of our core values here at The Krazy Coupon Lady. Whether it's through beginner tips, hot coupons, holiday deals or money saving tips, we strive to give generously.

TheKrazyCouponLady.com has partnered with Rescue.org. Every deal we test, every product purchased by our team is donated to local refugees and their families through the Boise, Idaho IRC chapter.

If you’re a member of the media, we’d love to connect.

Please contact our press team for inquiries and interview requests.

For non-press-related inquiries, please use our general contact page. 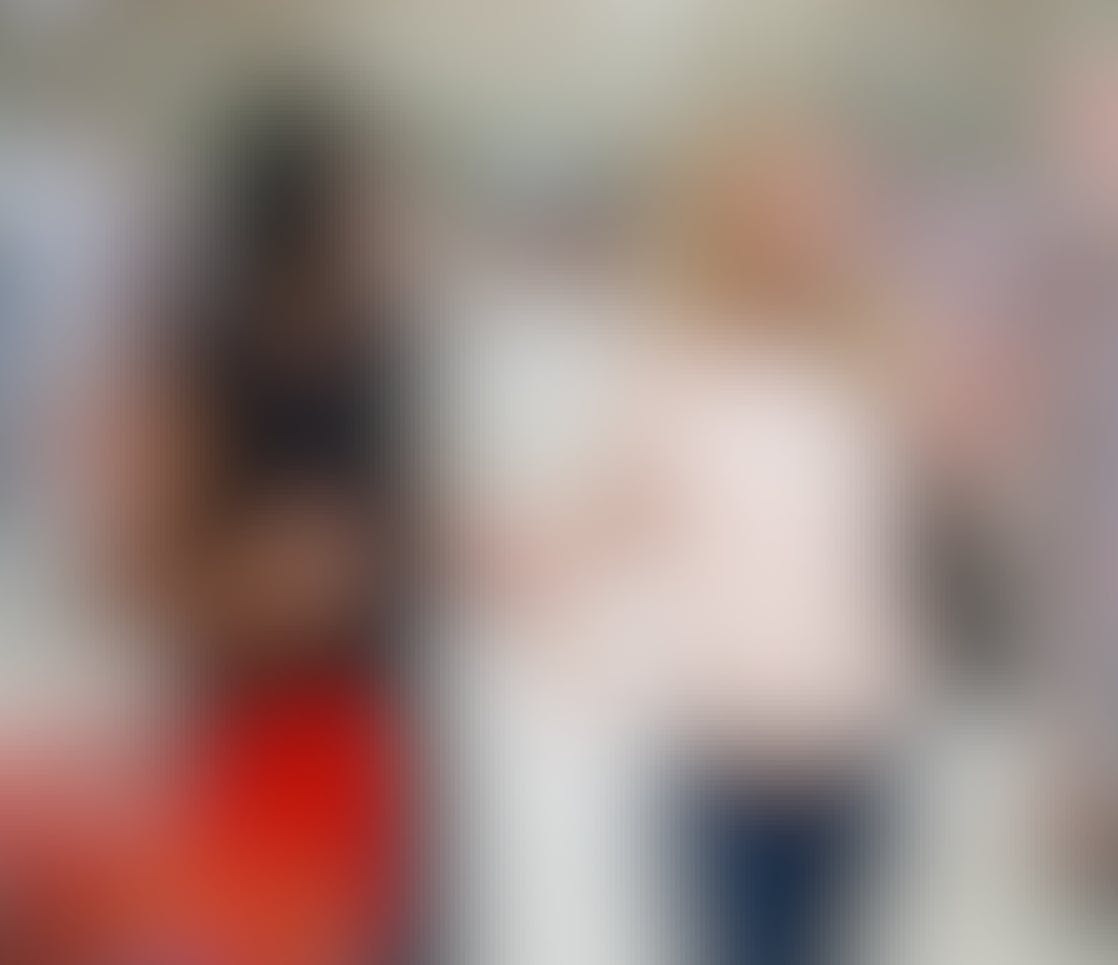