If you grew up with Barbie dolls in your life, chances are you’re eager to pass your love for them on to your own kids. And if you’re planning to put a couple dolls under the Christmas tree, that’s where Barbie Black Friday deals come in.

The 2022 Black Friday deals have come and gone, but it’s not too soon to get excited for the next holiday shopping season. In 2022, shopping for Barbie dolls and dreamhouses got a whole lot cheaper. We saw deals for 55% off regular prices.

This is your guide to what we learned about the best 2022 Black Friday deals on all things Barbie — including dolls, houses, campers, and playsets. And if you want Black Friday updates on all of the latest deals and sales in 2023, make sure you download the Krazy Coupon Lady app.

Kicking off Black Friday week, Walmart dropped the price of the Barbie Dreamhouse Playset to $99! Below we have featured other amazing deals we found last year and we hope to see similar Barbie Black Friday deals in 2023. 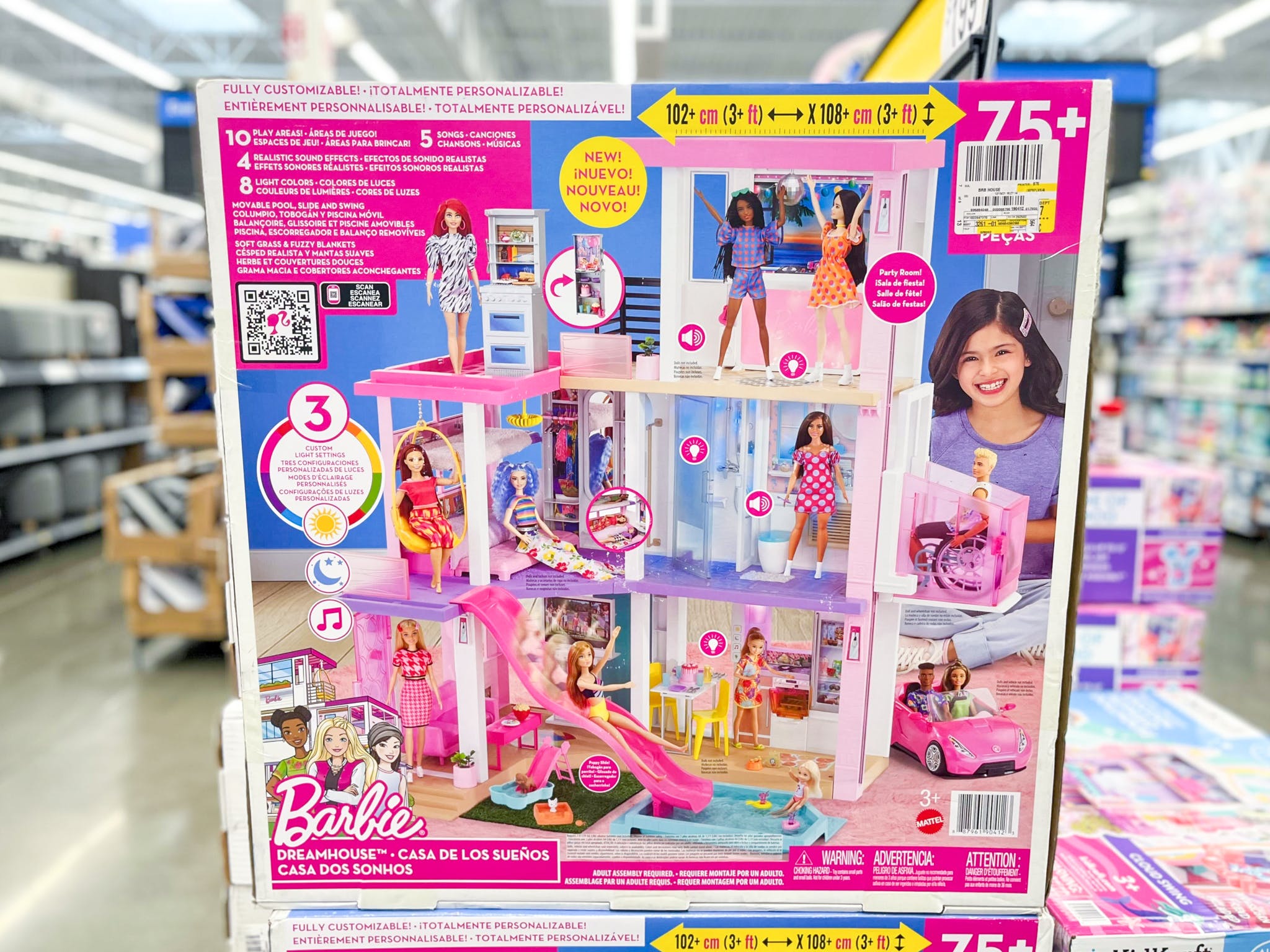 Barbie Accessories on Sale in 2022 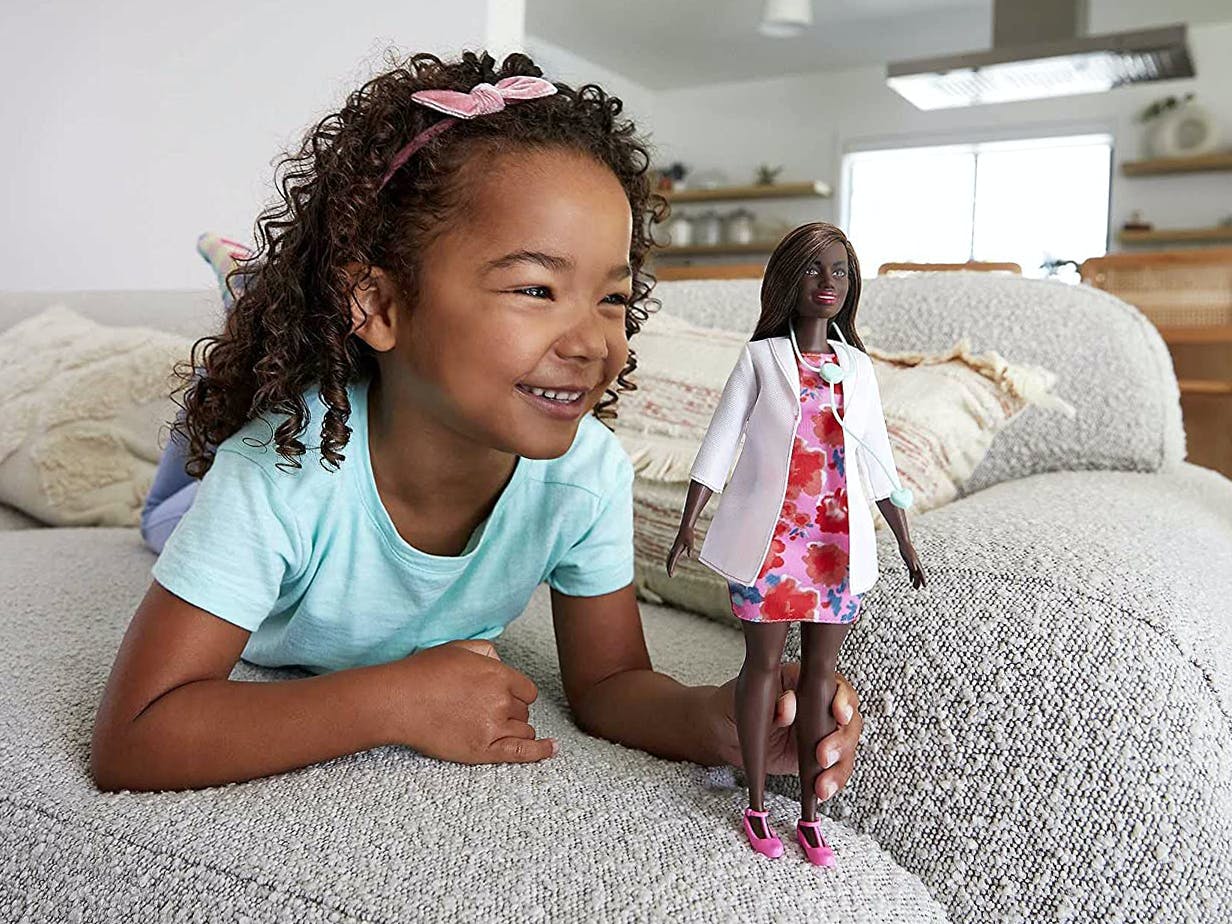 For one, Barbie evolves with the times. Representation matters immensely and the Barbie “family” has grown to be more inclusive of different races, shapes, sizes, and abilities.

Barbie dolls have the most diverse representation, with more than 35 skin tones. The collection features more than 95 styles, from straight hair to natural hair and everything in between. This is with the intent that every child finds a Barbie that looks like them.

Where can I find Barbie deals on Black Friday? 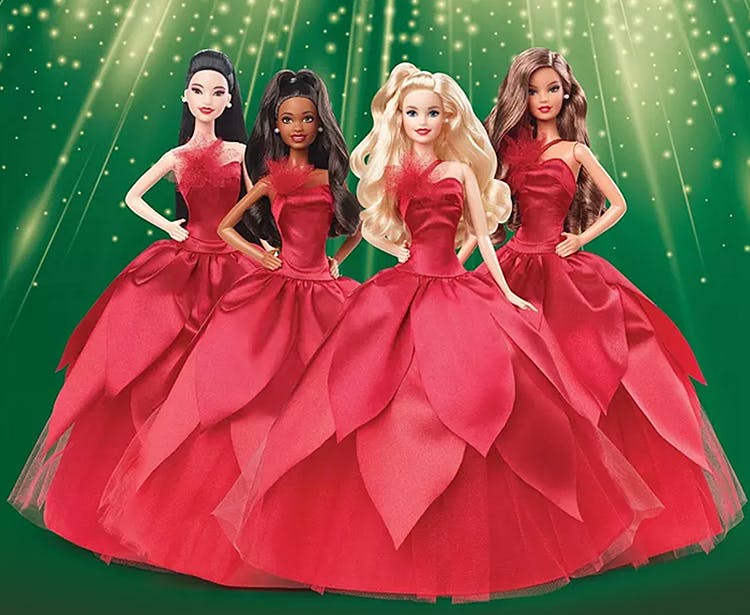 The stores with the best Barbie deals in their Black Friday sales are Target, Walmart, Amazon, Kohl’s, and Macy’s (yes, Macy’s!).

These stores have a trend of putting these toys on sale for Black Friday, and they won’t disappoint this year. In 2022, we saw discounts as high as 55%.

e.l.f. Bite-Sized Eyeshadow Palette, as Little as $1.42 on Amazon 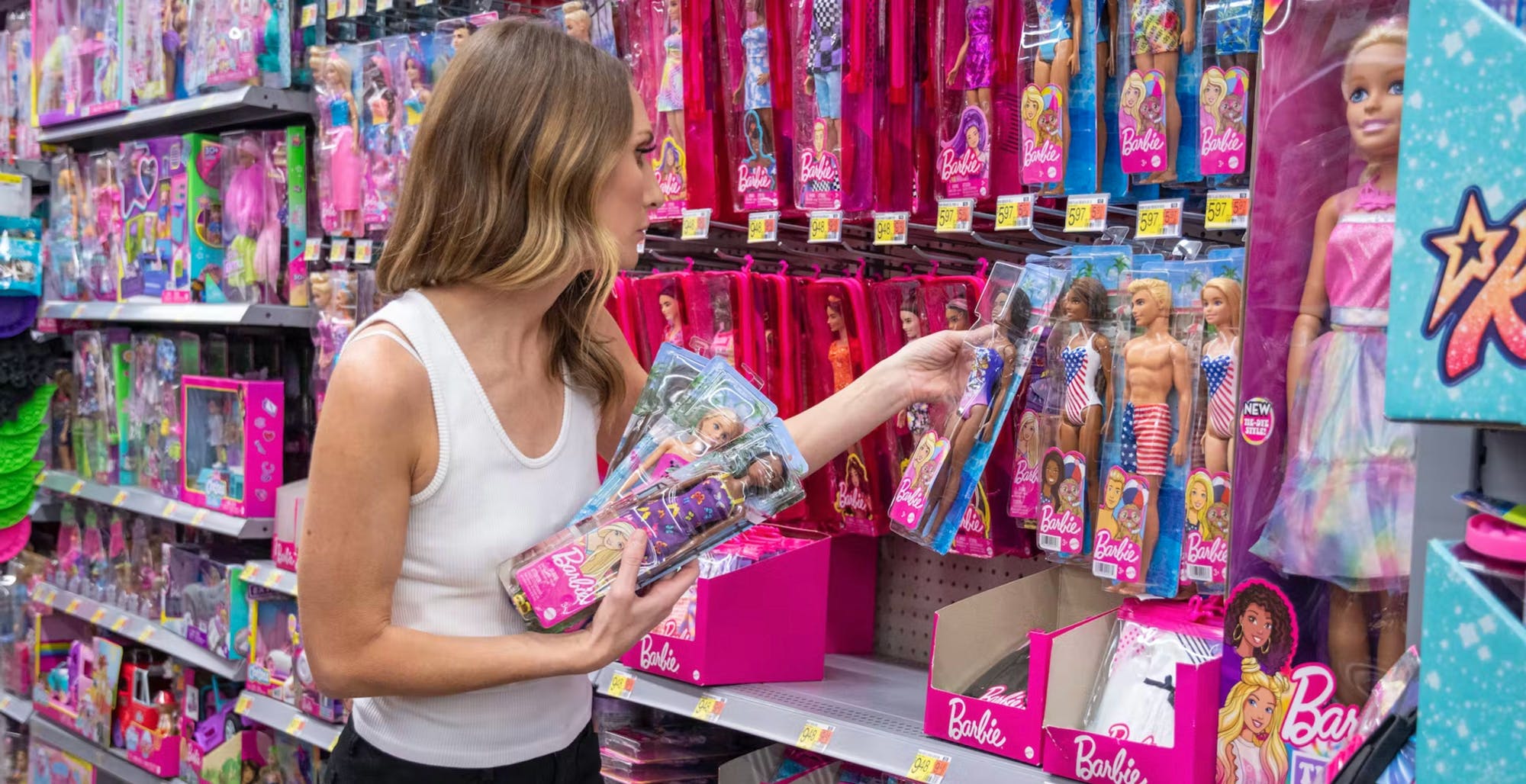 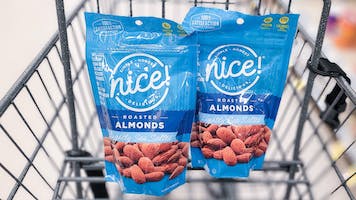 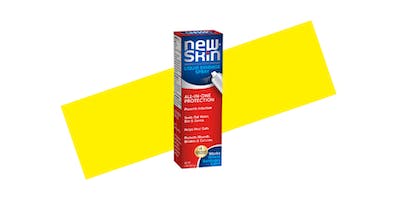 New-Skin Liquid Bandage Spray, as Low as $4.22 on Amazon 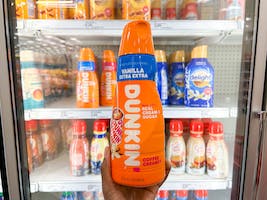 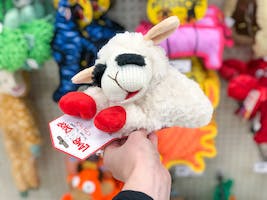 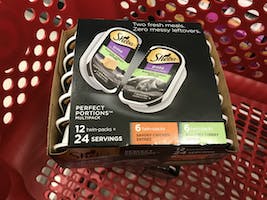 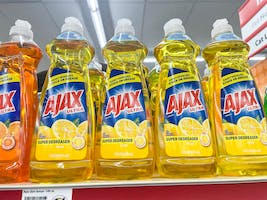 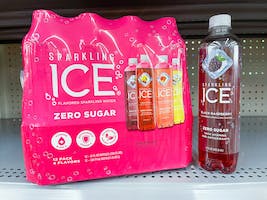 Sparkling Ice, $0.64 per Bottle at Walmart 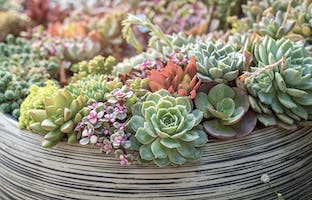 Live Assorted Succulents, Only $0.78 Each on Amazon 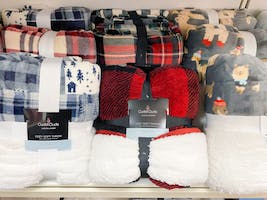