Your Second Covid-19 Relief Check Is ...

Congress passed a second coronavirus relief bill of nearly $900 billion, and the president has signed it — meaning another round of stimulus checks are coming.

Eight months after many Americans received checks for $1,200 per adult, more help is on the way.

When is your Covid-19 relief check coming? How much will it be? Where will you get it?

Note: We have information about the THIRD 2020 Covid-19 stimulus payment in a separate article. The following article was written for the SECOND stimulus check.

Stimulus payments will go out by Jan. 15. 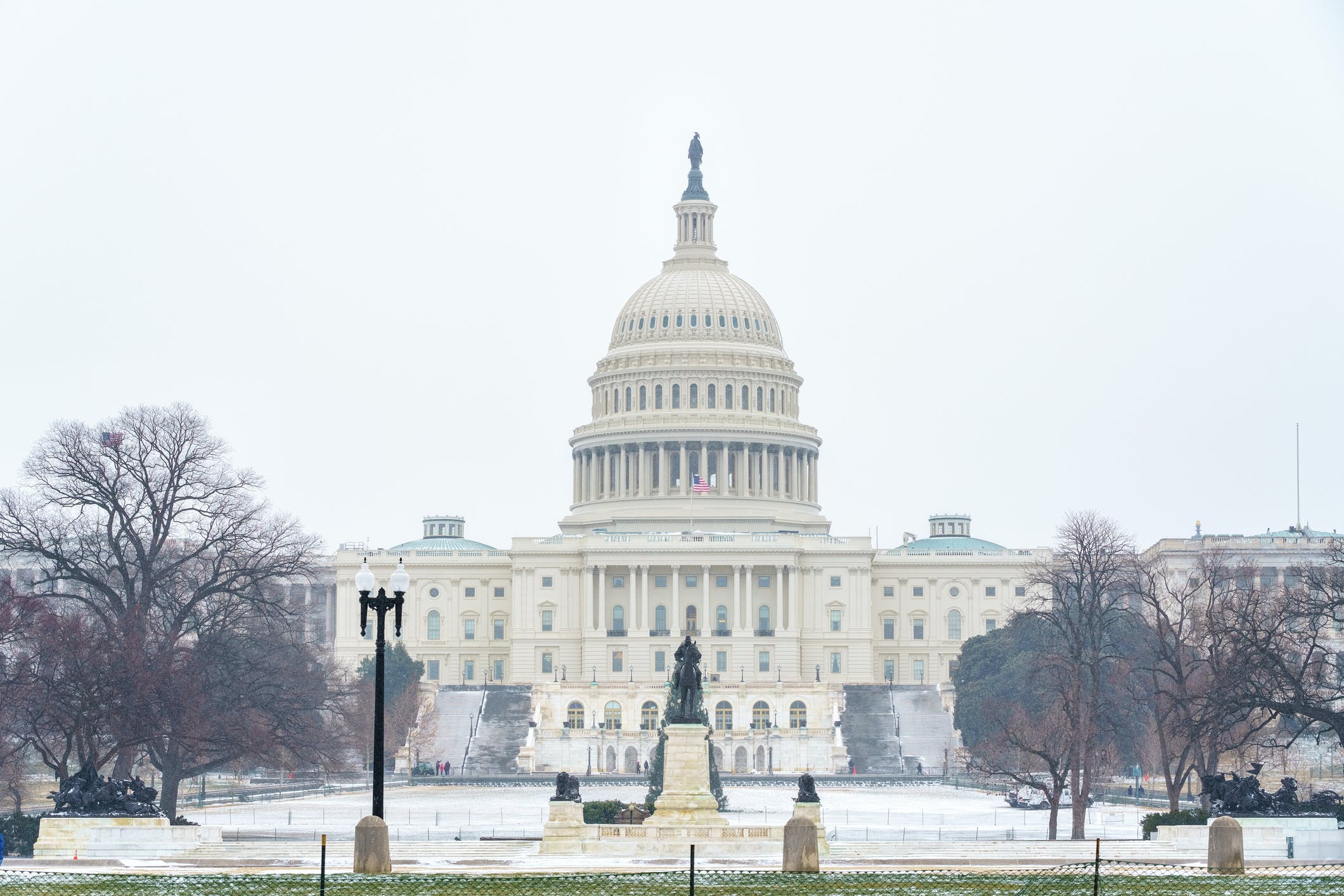 The U.S. Treasury Secretary says distribution will happen almost immediately, with checks starting to hit accounts a week after a bill is passed.

And the bill’s language requires the stimulus payments to be made by Jan. 15 — about the same amount of time it took for the first round of payments to go out this spring.

Most adults will receive $600. The bill that passed Congress offered a $600 payment for every adult and child under 17.

RELATED: When Will You Get Your Stimulus Check?

You’ll receive the money the same way you did earlier in the year. 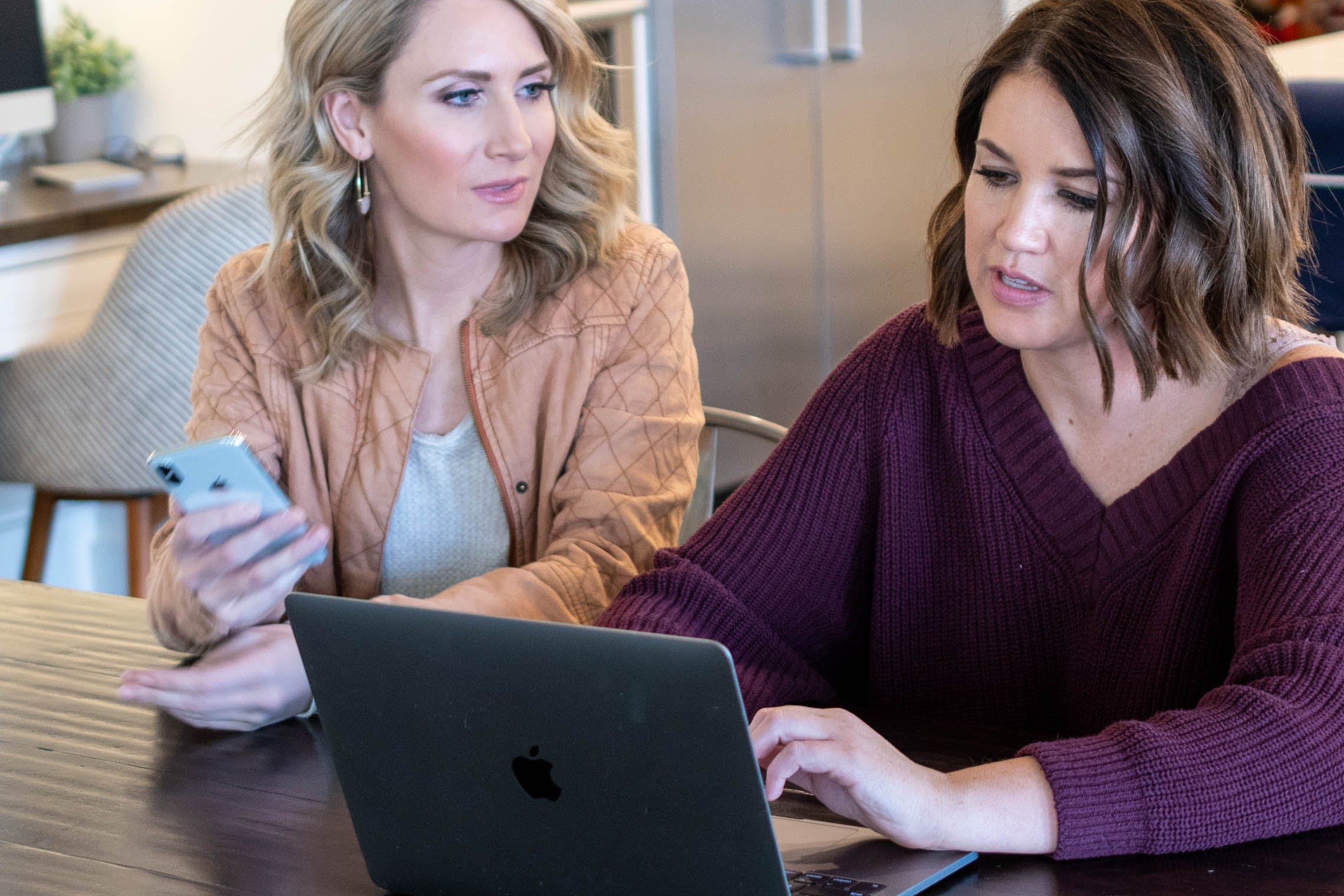 Like last time, if you’d set up a direct deposit for tax refunds with the IRS (or used the non-filer tool), expect the new stimulus check to be automatically deposited to that account.

If you don’t have an electronic account set up, the IRS will mail your check or prepaid debit card to your last known address, which will take significantly longer. 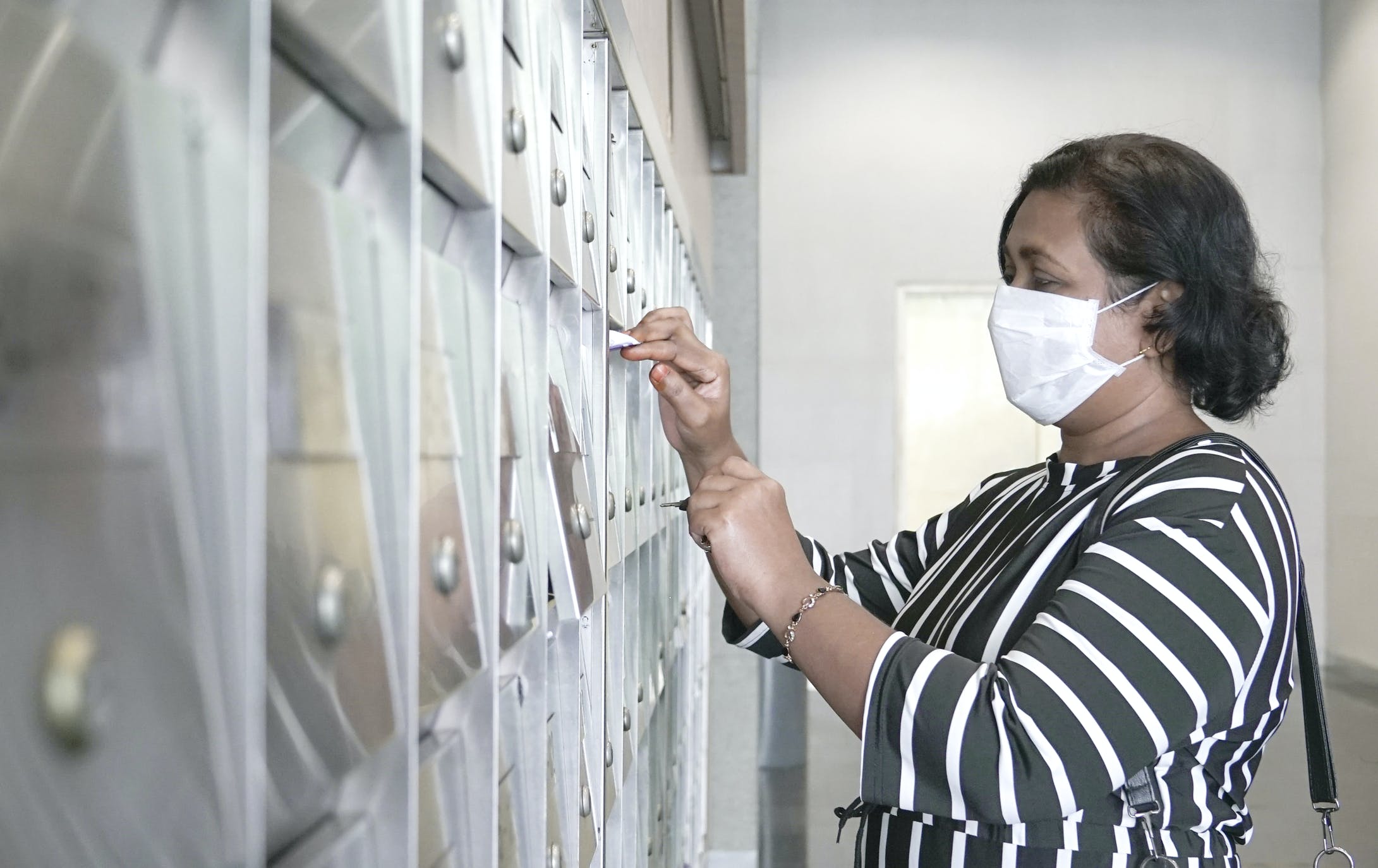 It’s less than out-of-work Americans got back in the spring (that was $600/week), but as it stands now, the new bill adds $300/week to unemployment checks through mid-March.

Lots of people were made eligible for unemployment benefits thanks to pandemic-era programs that were put in place this spring, but those programs were set to expire Dec. 26. The new bill keeps those terms in place, preventing 12 million Americans from losing their unemployment.

The new bill also has another round of small business loans and grants.

More money may be coming. 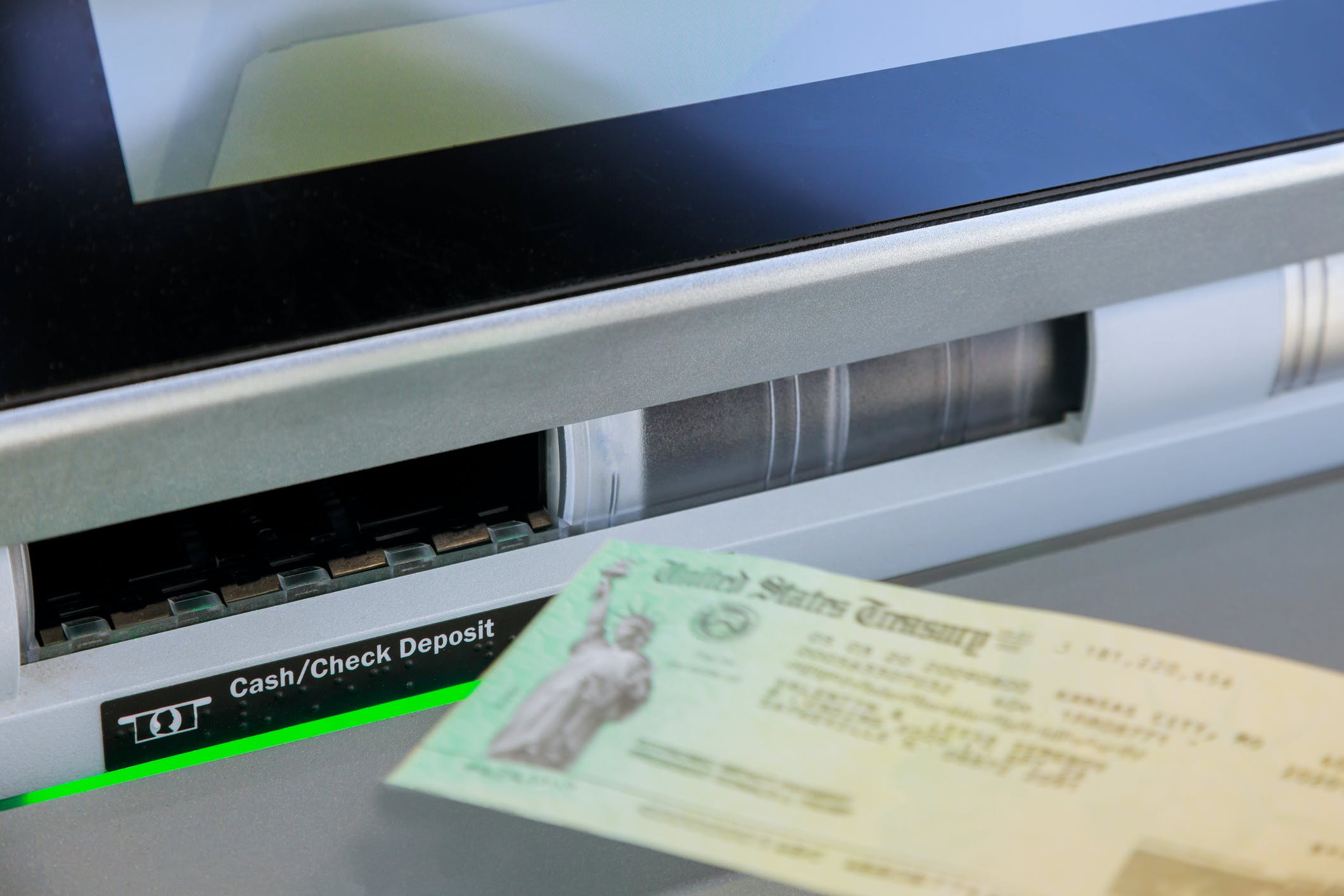 President Trump and Congressional Democrats are introducing a bill to increase the stimulus payments to $2,000 per adult. Congress is expected to vote on the increase this week, although it’s unclear whether the measure would pass the Senate.

UP NEXT: When Will You Get Your Unemployment Check? 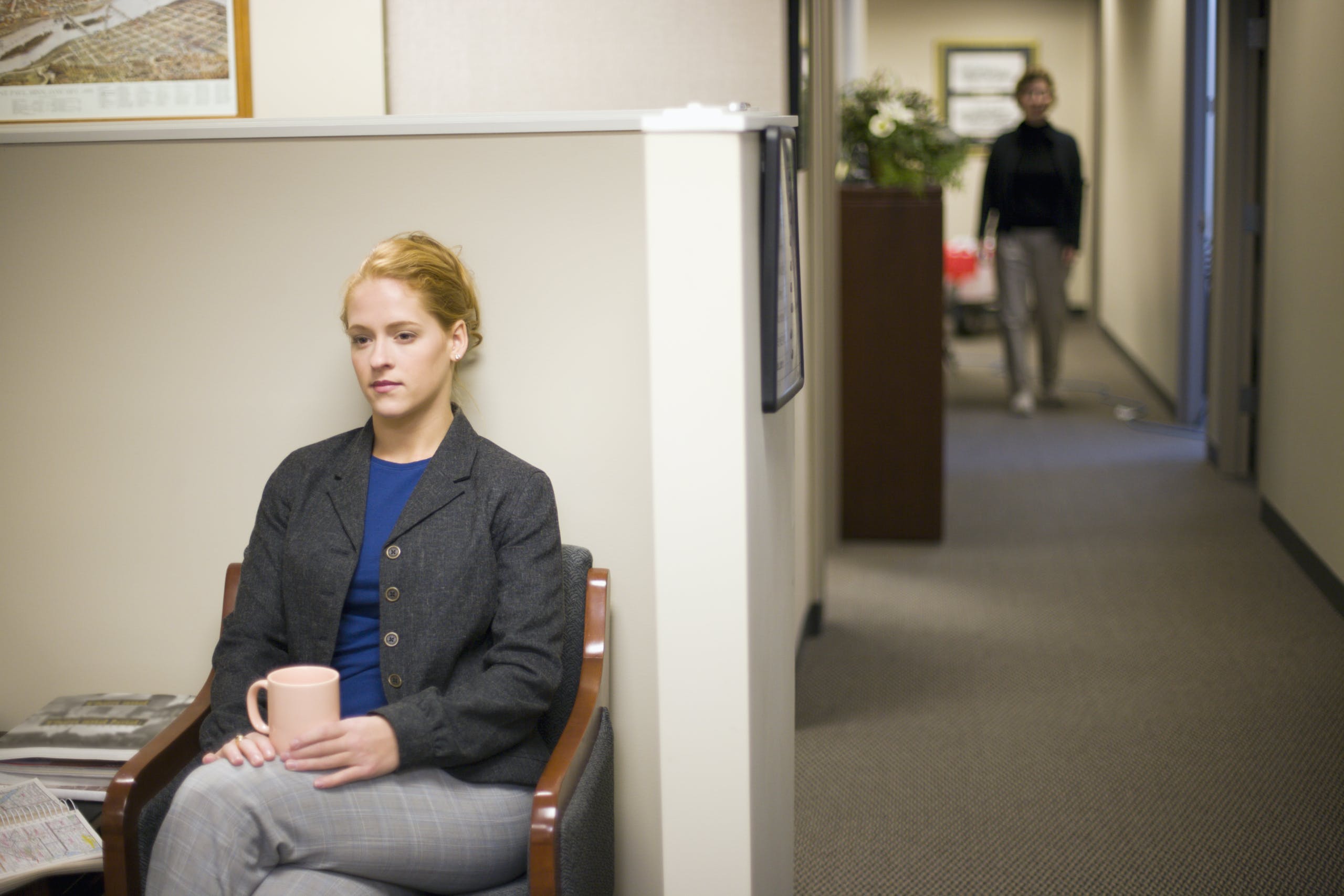 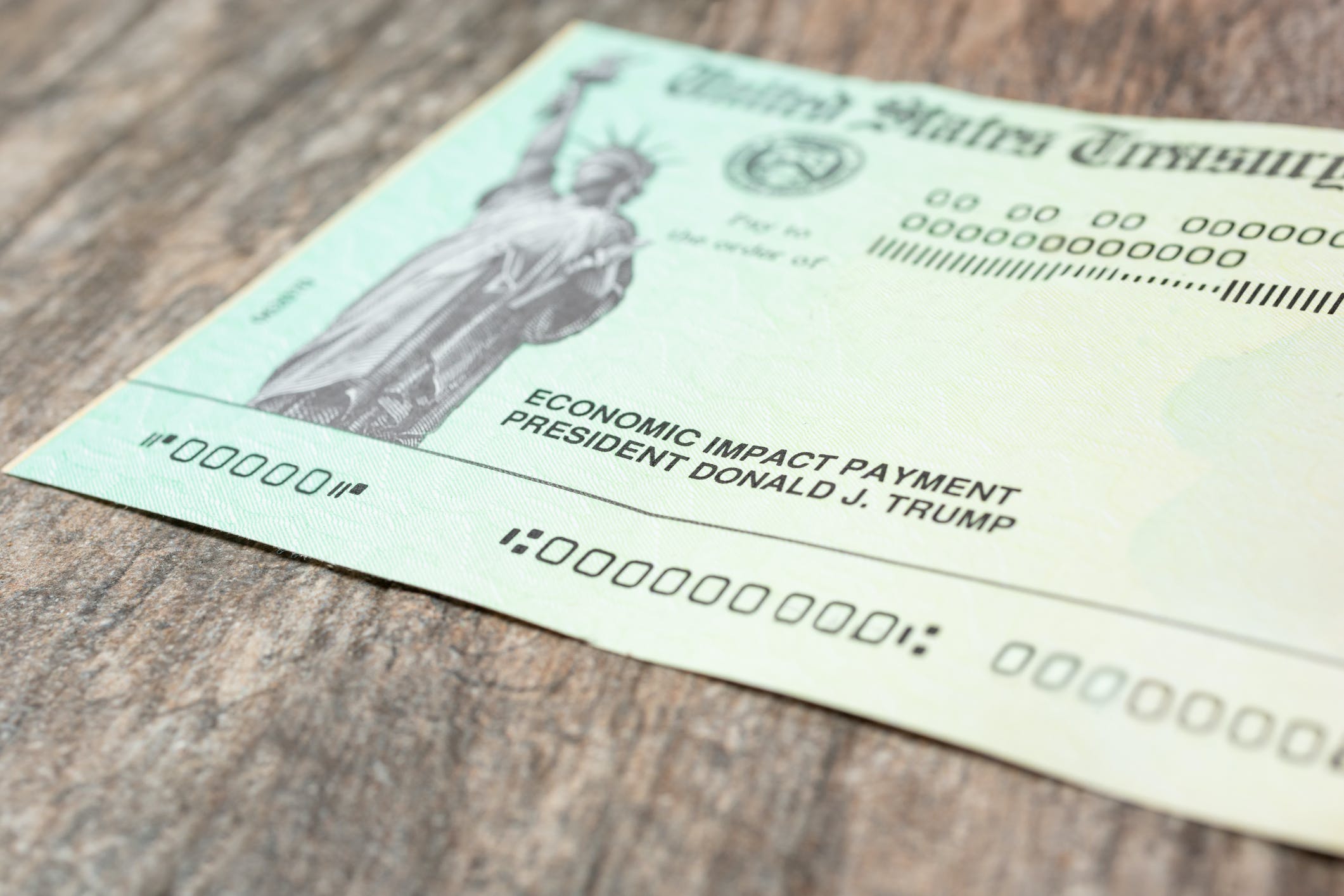