Coupons.com Has Been Sold Overseas — ...

After years of gradual changes at popular online coupon database Coupons.com, the biggest change just hit — the site has been sold.

Quotient, which created Coupons.com back in 1998, made good on their February promise to end site operations. But rather than shutting down Coupons.com entirely, Quotient has sold Coupons.com to Global Savings Group — a European shopping rewards and affiliate marketing company.

In the meantime, Quotient is shifting their priorities — and is relaunching a once-popular rebate app.

So what’s going on with Coupons.com? What can couponers expect next? Here’s what you need to know:

Download The Krazy Coupon Lady app so you never miss out on the best tips and discounts.

Coupons.com will live on — but it’s been sold to a European company. 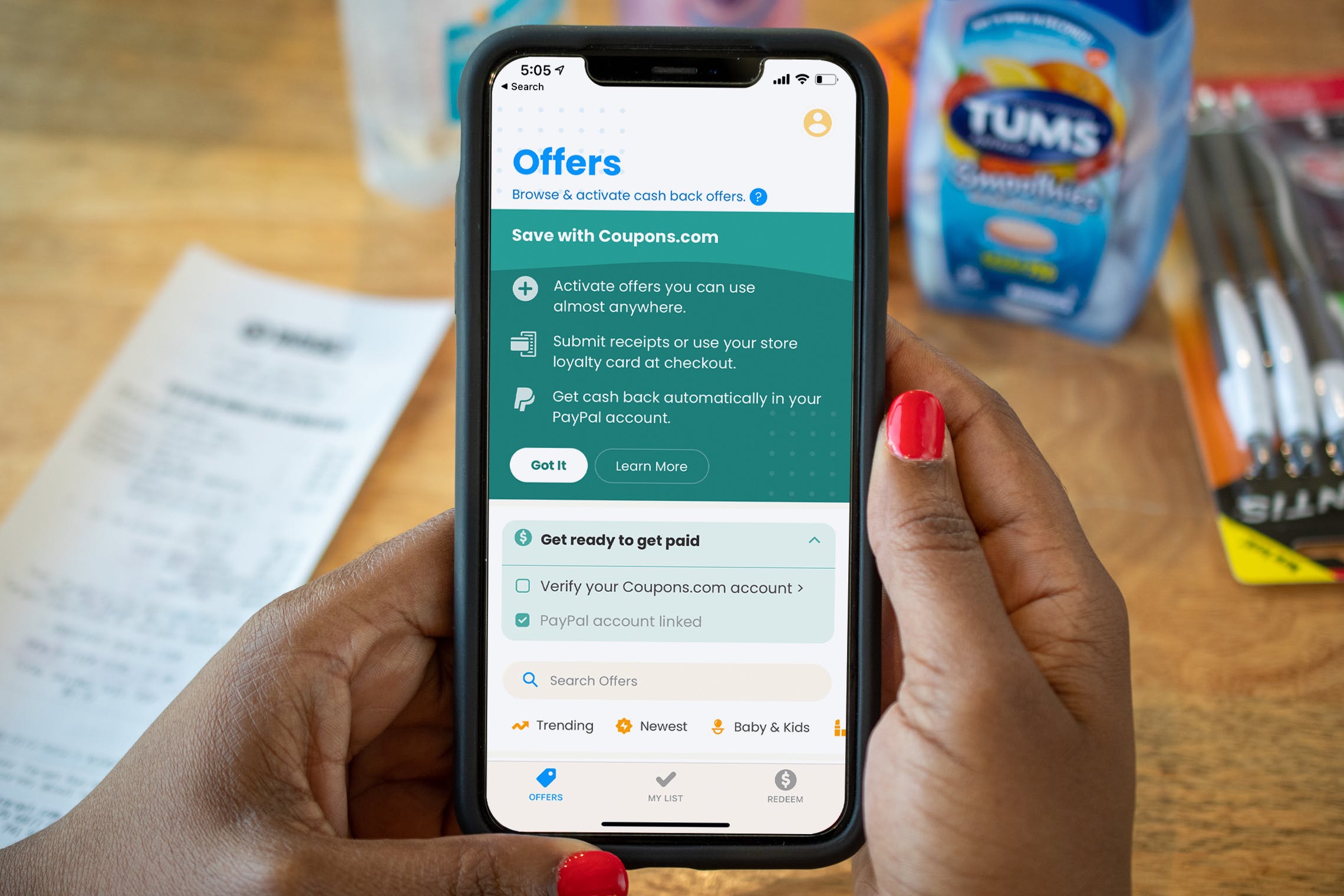 A year and a half after Quotient CEO (and Coupons.com founder) Steven Boal predicted that paper coupons would die by the end of 2022, his company has sold Coupons.com.

While we don’t know exactly what a new-look Coupons.com will be like, GSG plans to continue offering print-at-home and digital offers on the site. But also, expect some of Shoop’s features — like earning cash back and/or spendable points for your purchases — to hit Coupons.com.

Coupons In The News says the transition from Quotient to GSG has already begun and will be completed by the end of 2023.

With the sale of Coupons.com, Quotient is getting out of the coupon business — and relaunching Shopmium. 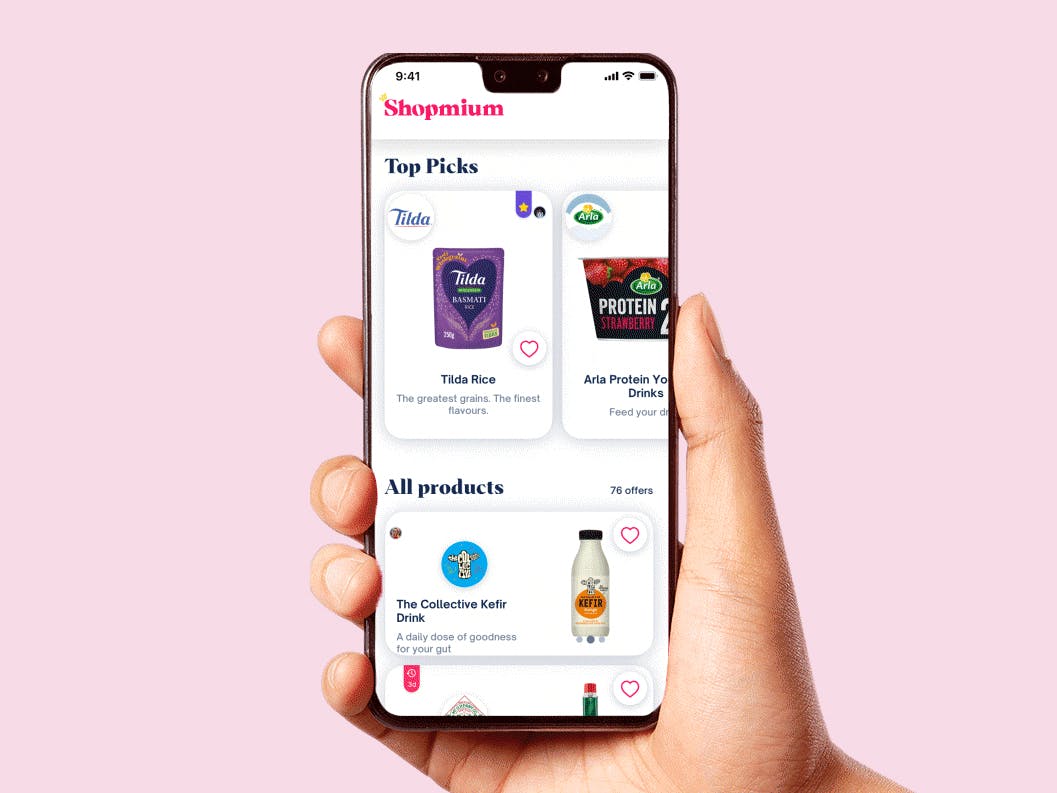 With the sale of Coupons.com, Quotient is decidedly getting out of the coupons game. Instead, they’ve doubled down on cash-back offers.

In late October, Quotient announced the relaunch of rebate app Shopmium. Like Ibotta, Fetch, and other similar rebate apps, you select the offers you want, purchase the qualifying products, and then scan your receipt to earn cash back (which you can cash out via PayPal). Unlike some of Shopmium’s competitors, you can cash out at any time; there’s no minimum amount you have to earn.

Quotient bought the rebate app Shopmium in 2015 from the French company that created it, and after about two years, they stripped it for parts — adding many of its features into the Coupons.com app.

Tip: Create your account via the Shopmium app (not the website) to get a free welcome gift. We received a free Pillsbury Ready to Bake Cookie Dough (around $3.50 in value) by using the referral code HELLO.

It looks like the Coupons.com mobile app will probably go away, though. 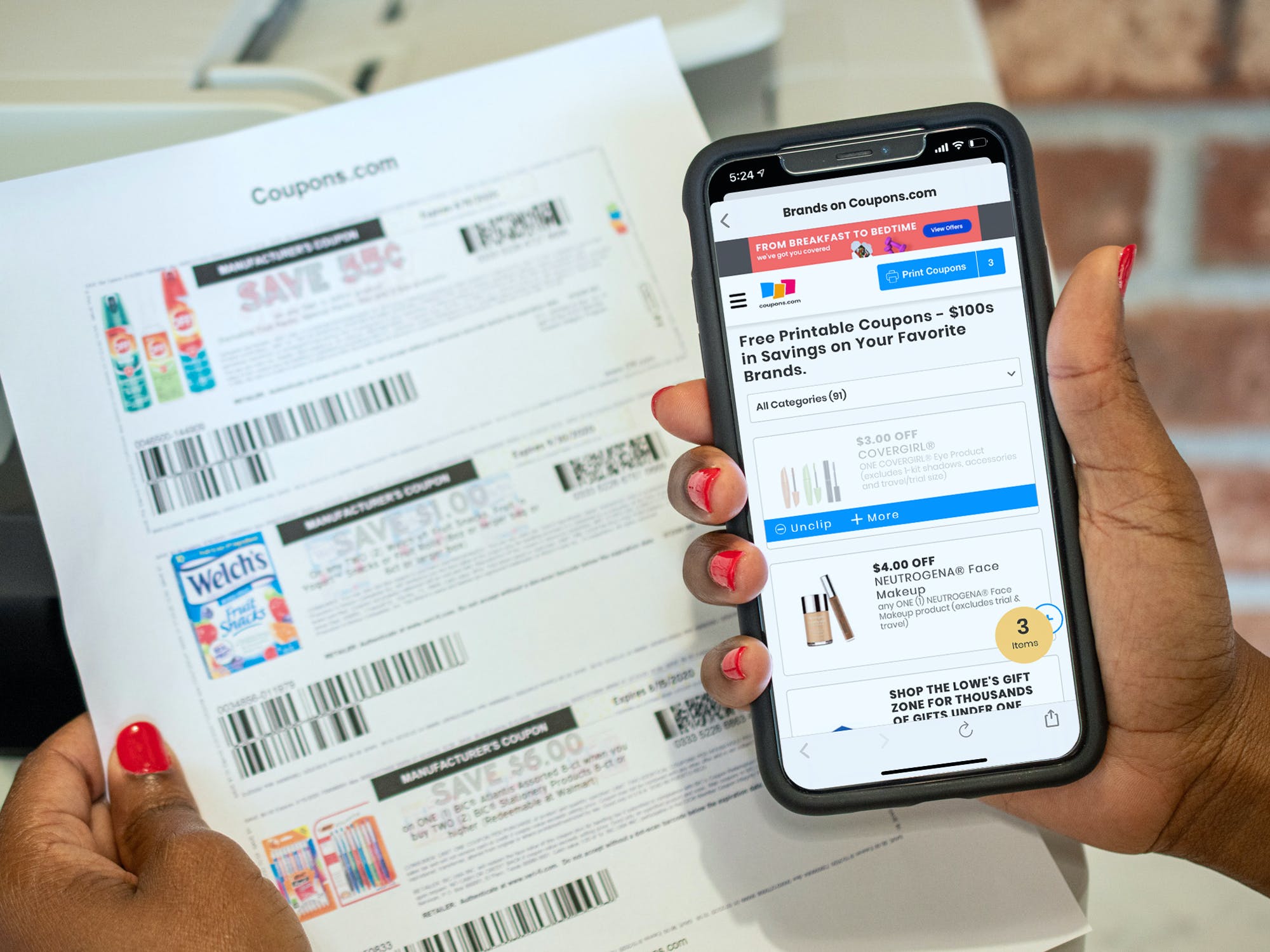 According to Coupons In The News, the Coupons.com rebate app — revamped in 2021 — isn’t part of the sale, and Quotient hasn’t said what, if anything, they’re planning to do with it.

Because the Coupons.com brand will be owned by another company — and since they’ve relaunched Shopmium — expect the app to be discontinued in the coming months.

The sale comes after the end of the SmartSource insert and new, stricter couponing rules at Target. 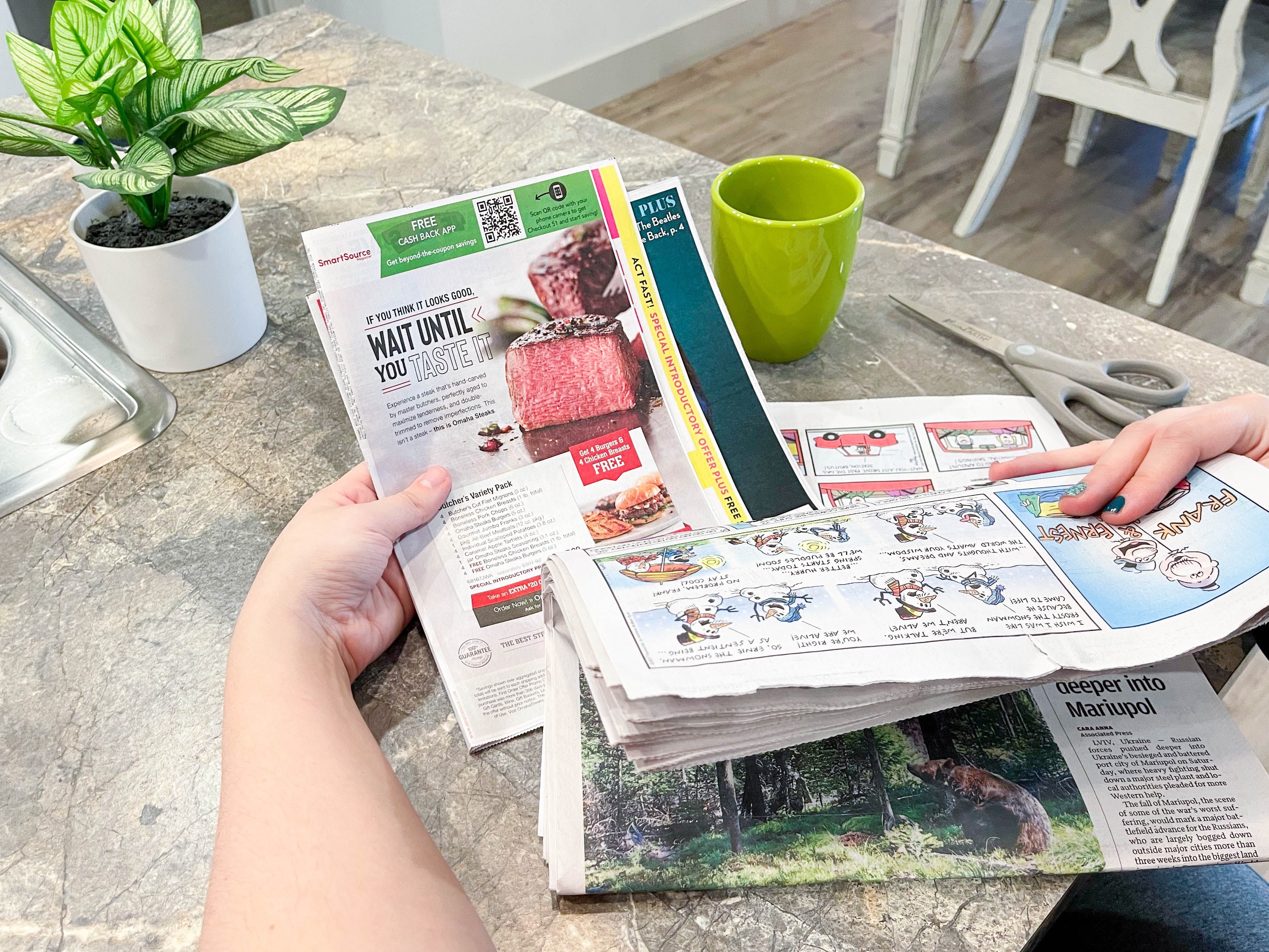 It’s been a weird time in the world of paper coupons. First, SmartSource gave us a scare by pausing their Sunday coupons publication suddenly in October — the first time they ever missed two weeks in a row, likely due to a lack of offers.

And then Target just implemented some new rules that make using in-store coupons at Target more difficult (in order to fight fraud).

But don’t worry; we’ve got a much bigger list of coupon deals than any Sunday paper, plus a list of deals that use printable coupons only. 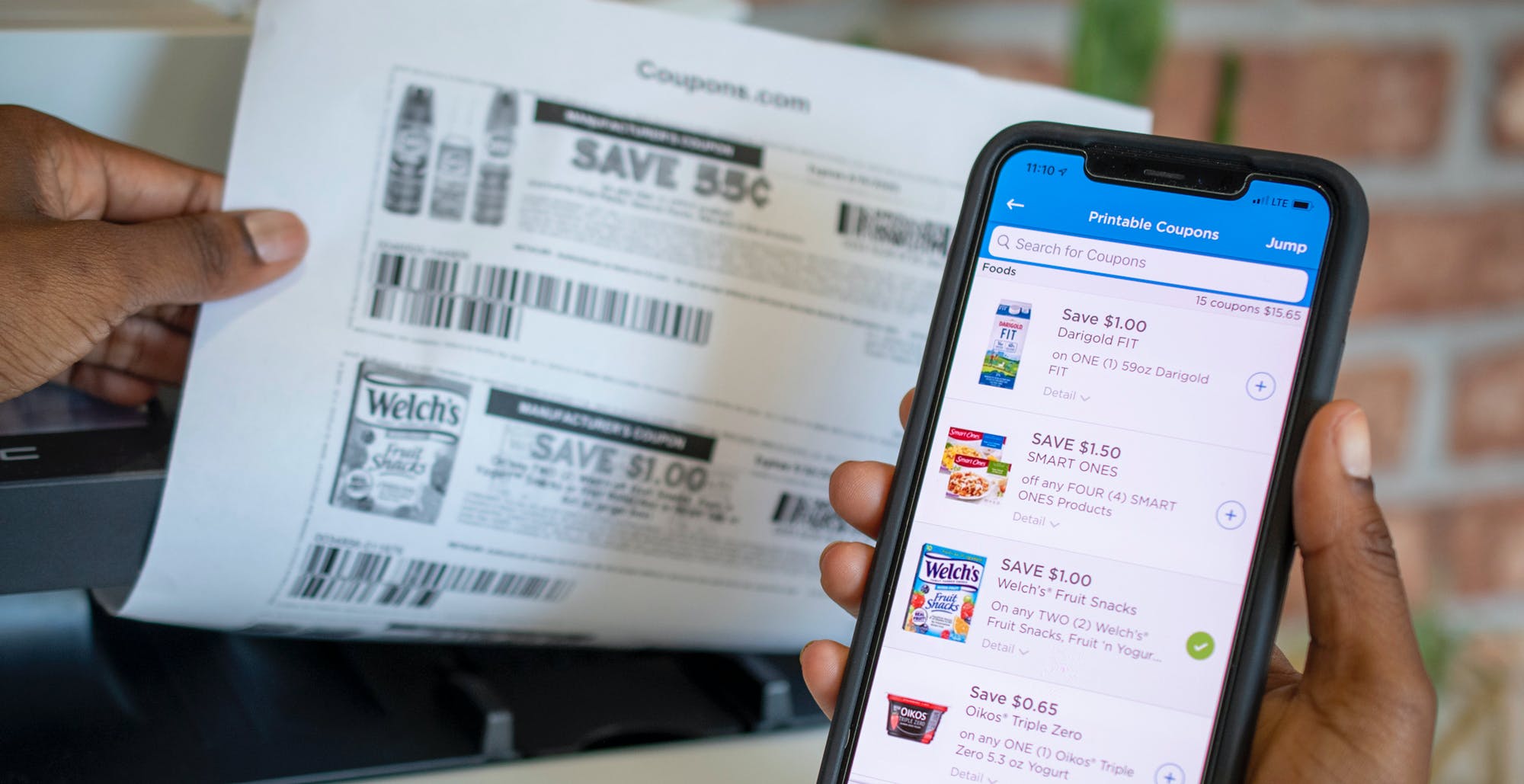 up next
The Ultimate Guide to Rebate & Cash-Back Apps
Related articles
Coupons.com CEO Says Paper Coupons Will Die by 2022
Coupons.com Has a New App: Here's How to Use It
Your Easy Guide to the Sunday Coupon Insert Schedule for 2023
Target's Fight Against Fraud Is Causing Chaos Around In-Store Coupons