Epic Games is known for being the game developers behind one of the most popular games around — Fortnite — but this holiday season, they might be known for all the freebies they’re giving out.

If you know a gamer (or are one yourself), there’s nothing like free games for the holidays.

The Epic Games Store will be giving out a free game every day Dec. 17-31.

Log on to the Epic Games Store daily starting Dec. 17.

The Epic Games Store is a marketplace of computer games — and not just Epic Games titles.

Scroll down past the New Releases to find the Free Games section, where there will be a new game available for free every day Dec. 17 – Jan. 1.

Each game goes live at 11AM Eastern and lasts for 24 hours (but you get to keep the game forever).

Download the Epic Games Launcher to play the games. 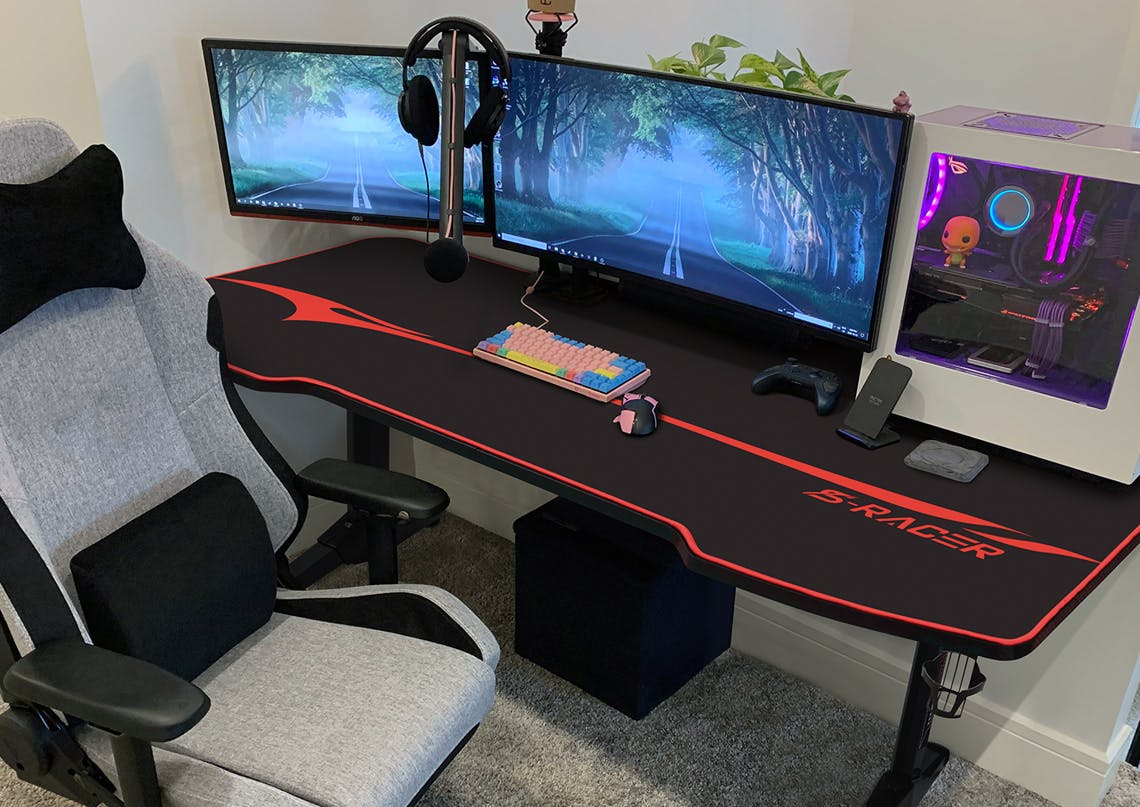 Once you download your free game of the day, you’ll need the Epic Games Launcher to play them. The launcher runs on MacOS and Windows and is totally free.

You add games to your account via the Epic Games Store, and when you open the Epic Games Launcher, the game will download to your Library, where you’ll be able to play it.

Epic Games is also discounting video games up to 75%. 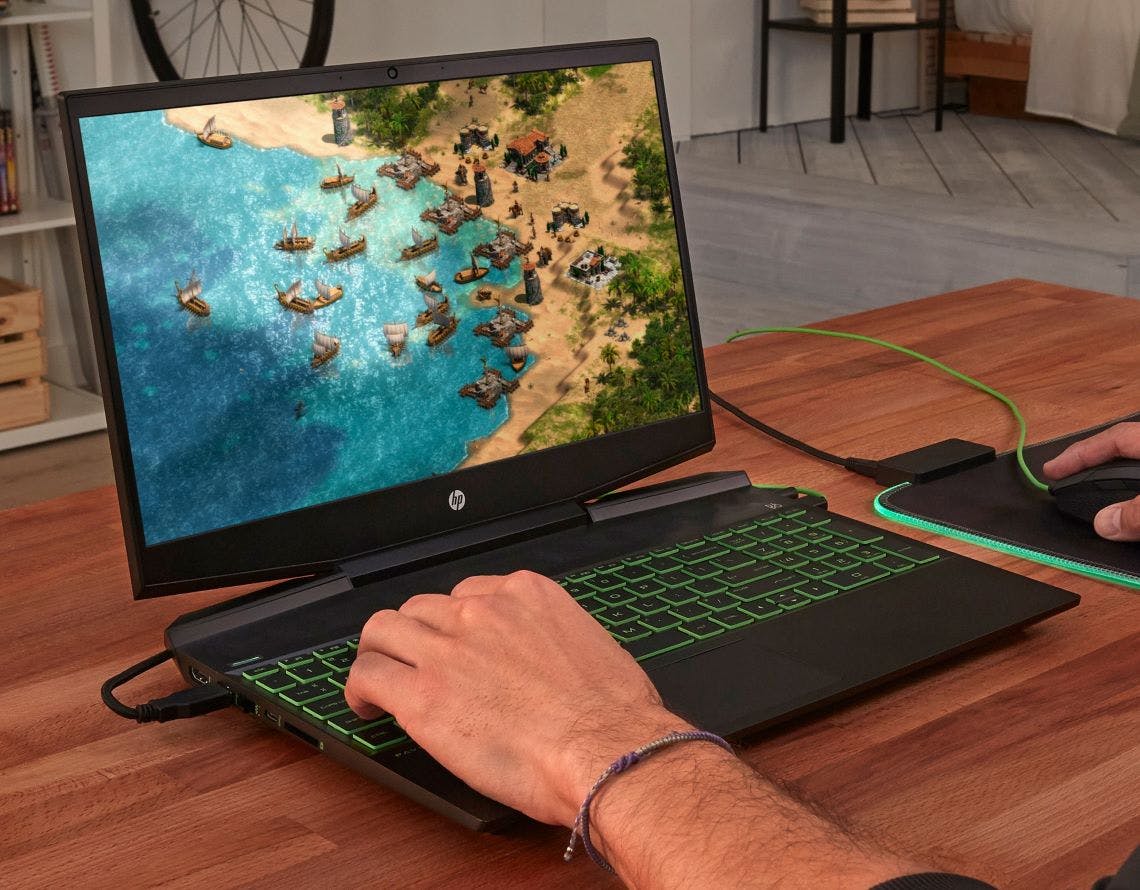 If you have any video games on your list, you can add them to your Wishlist on the Epic Games Store while logged in to your account.

If they go on sale (or if they end up being free), you’ll get a notification.

Fortnite players get in-game freebies when playing the game in December. 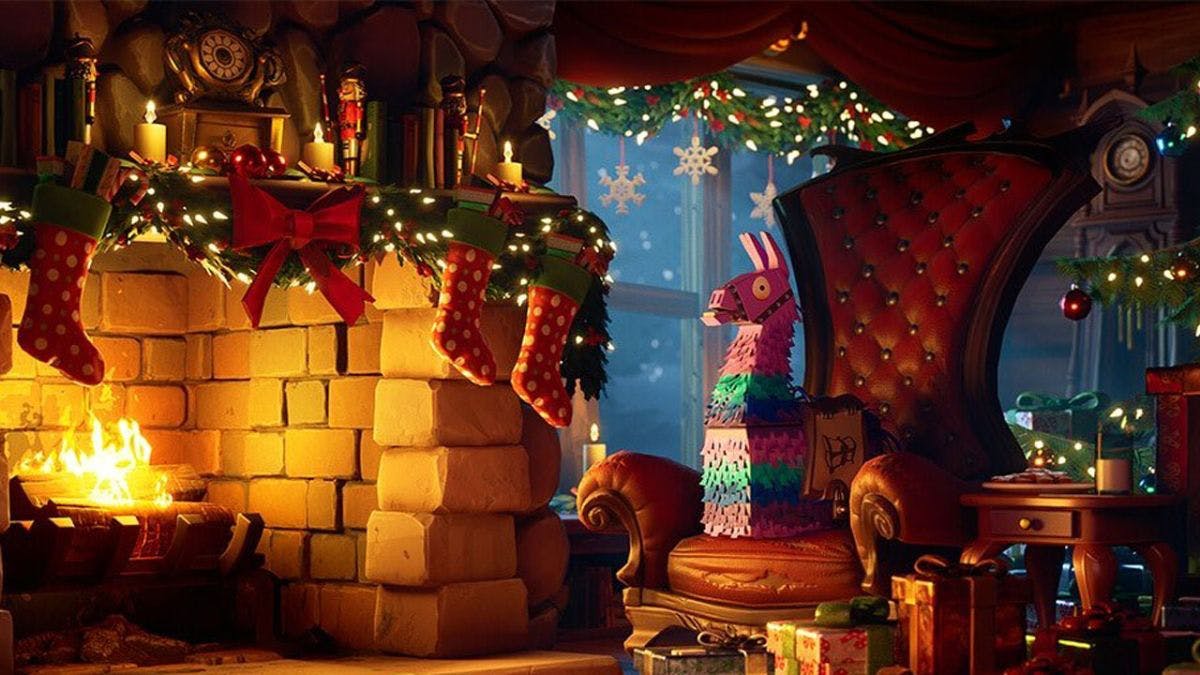 In years past, gamers have received free characters, accessories, and more during the days surrounding Christmas.

After Jan. 1, you’ll still be able to get free games from Epic.

Epic Games is known for giving away a free game or two every week in the Epic Games Store.

It’s not 15 freebies over a two-week period, but freebies are freebies.

Of course, some Epic games like Fortnite are always free.

UP NEXT: Amazon Prime Is Giving Away Free Video Games 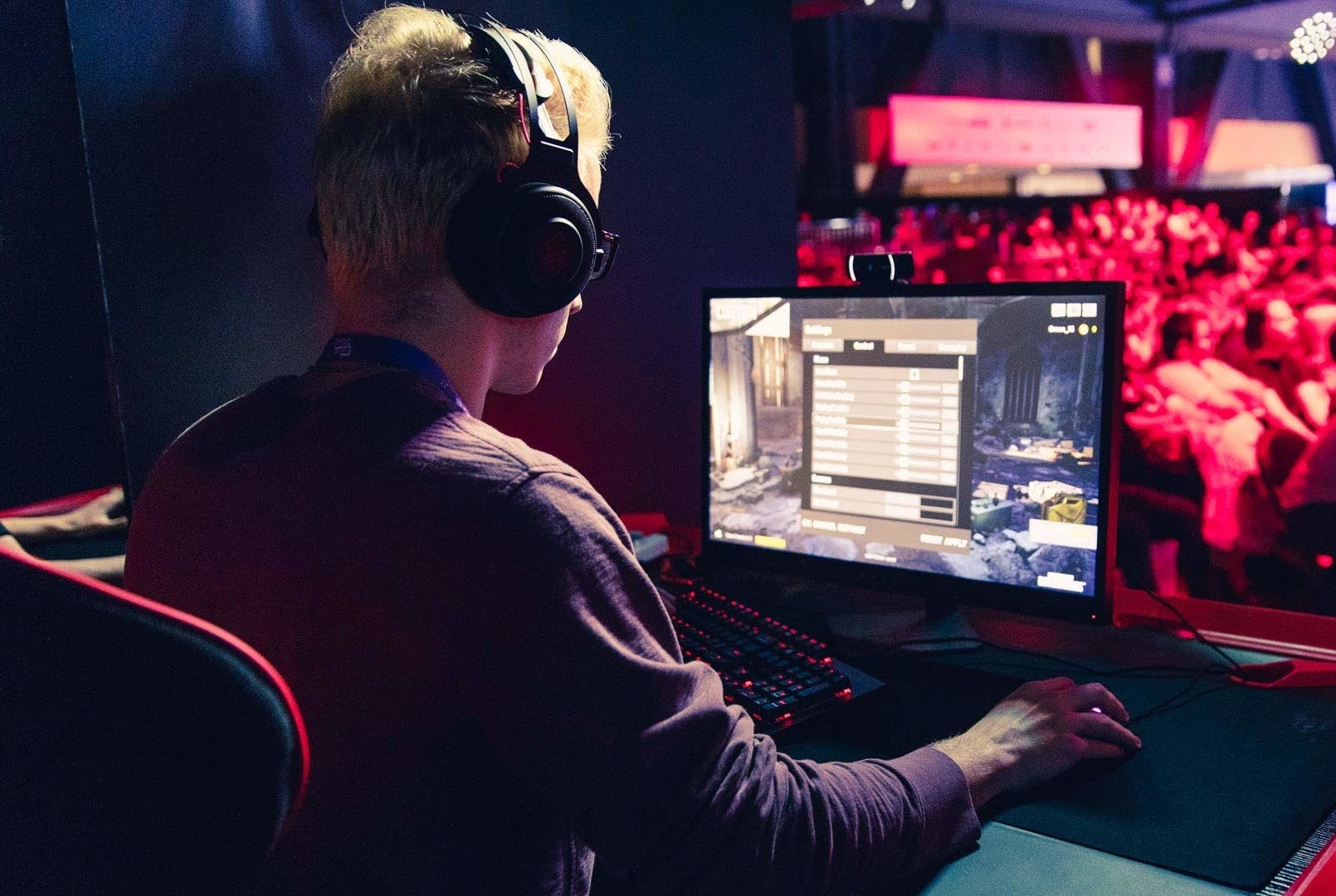 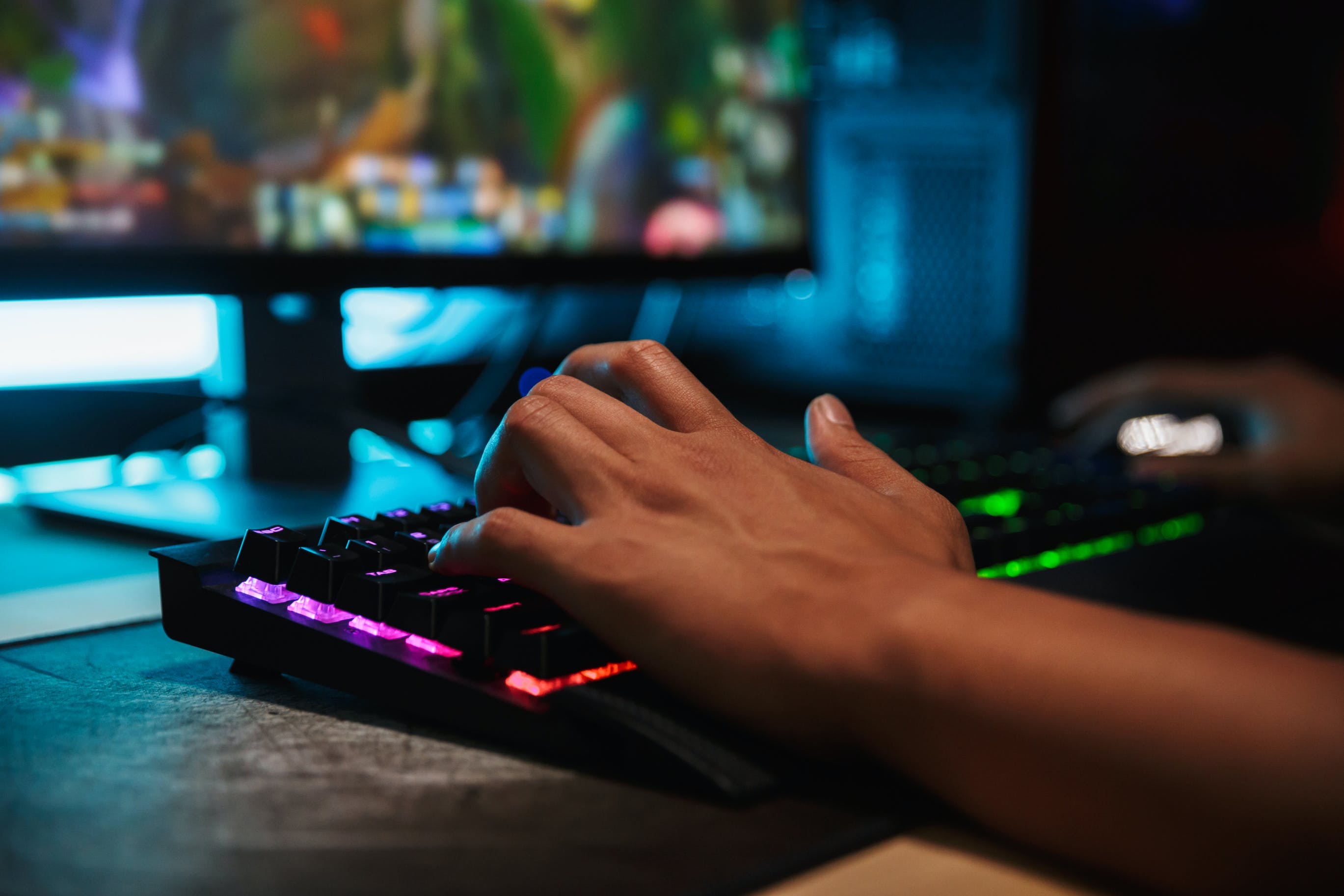 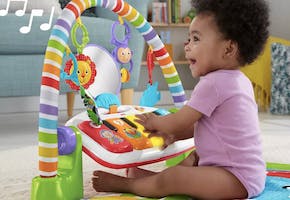 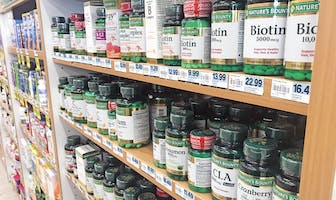 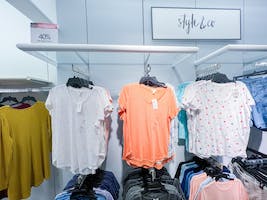 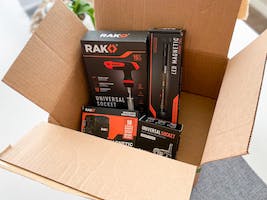 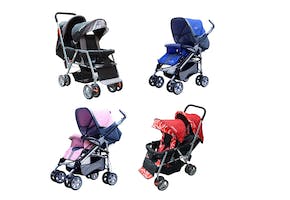 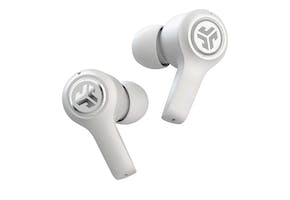 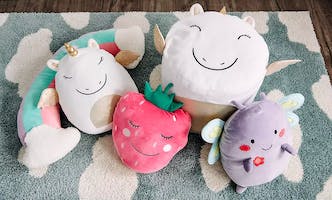 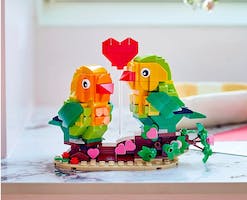 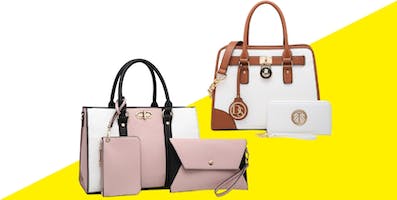 Flash Pick Handbag Sets, as Low as $35 at Walmart