Wouldn’t it be nice if we could all just load our cart with healthy fruits and veggies and not have to worry about produce prices? Or if we could walk into a grocery store and not wonder what tricks they’re using to get us to spend more? I don’t know about you, but I’m not willing to give up my apples or carrots anytime soon, but I am ready to shop smarter and pay less for them.

These are the things grocery stores are doing in the produce department to make you spend way, way more than you plan! 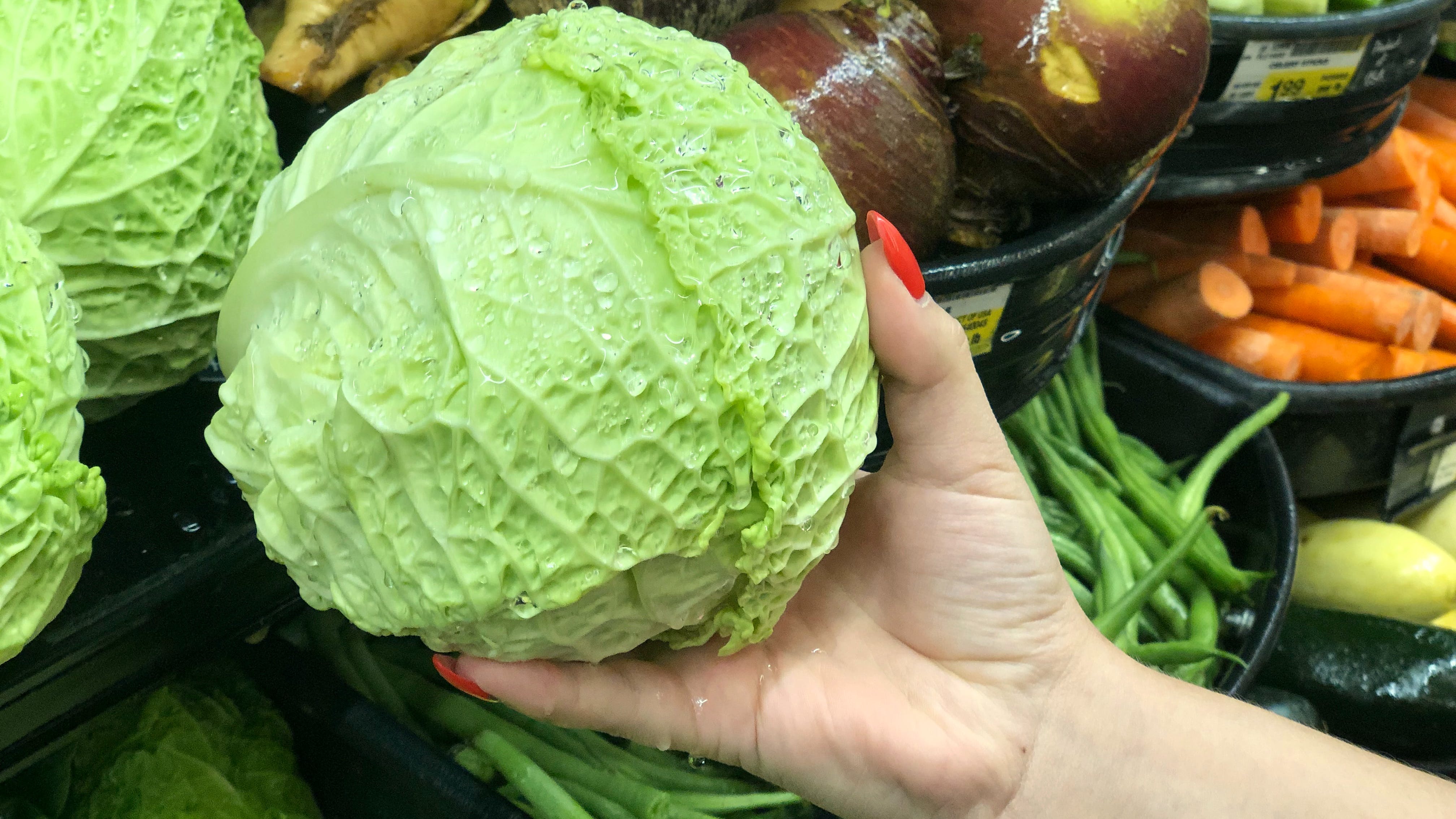 The practice is called “misting,” and it can make your produce weigh up to 5% more! Do yourself a favor and shake it off before you put it in your cart.

TIP: Sign up for the BerryCart app to get rebates on some of your fruit and veggie purchases.

2. Packaging grapes in bags makes you think you have to buy the whole thing — you don’t! 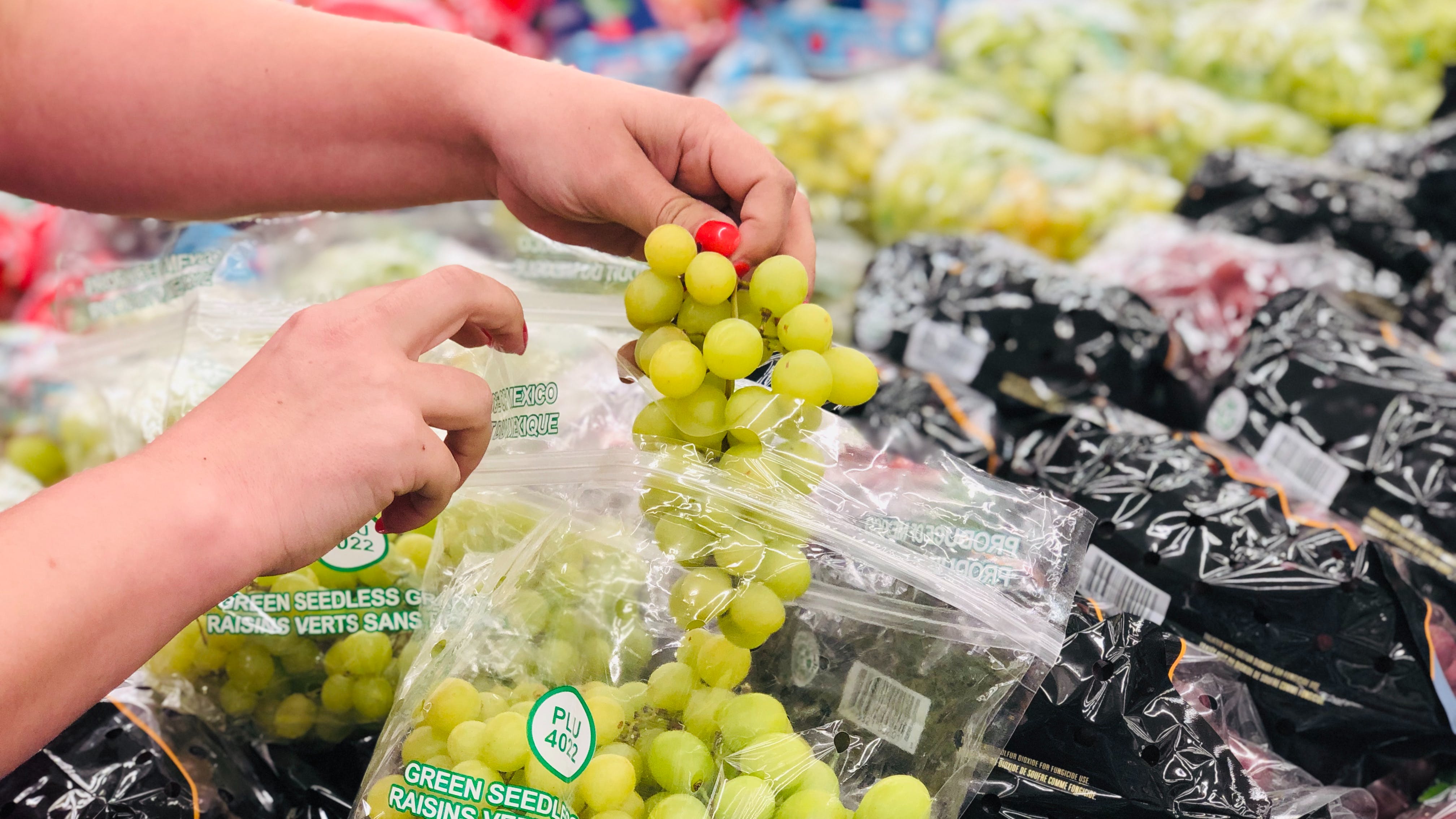 Don’t buy more than you want just because they’re already bagged. Remove what you won’t be able to eat — or didn’t budget for — and save yourself some cash.

You should also check out our produce coupons. They aren’t always easy to come by, but we keep them all in one spot for you!

3. They charge you up to double the price to cut fruit and veggies for you. 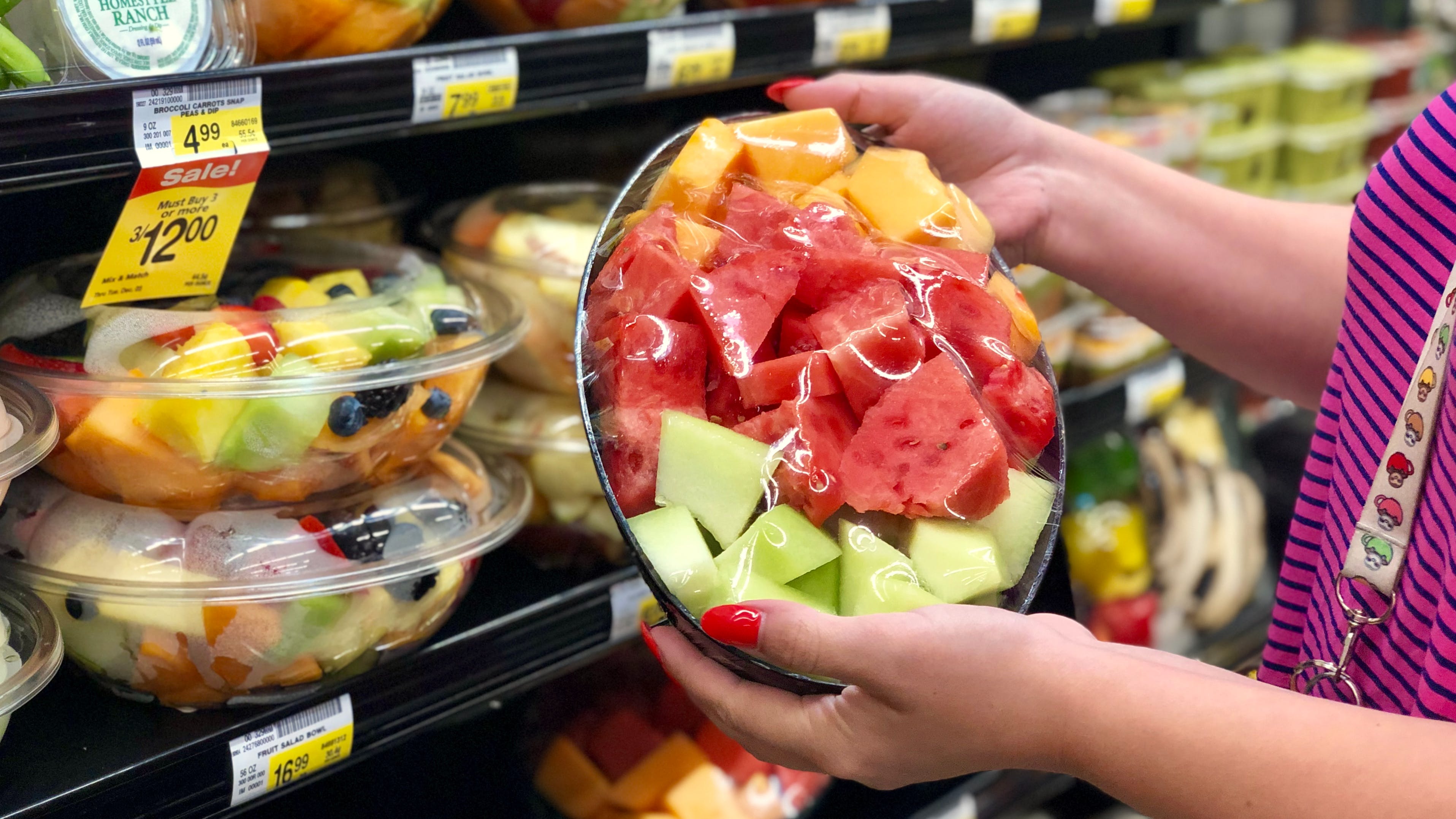 Call it a convenience fee or robbery or whatever, but if you buy your produce pre-cut then expect a massive price increase. Save yourself big bucks and prep it yourself. 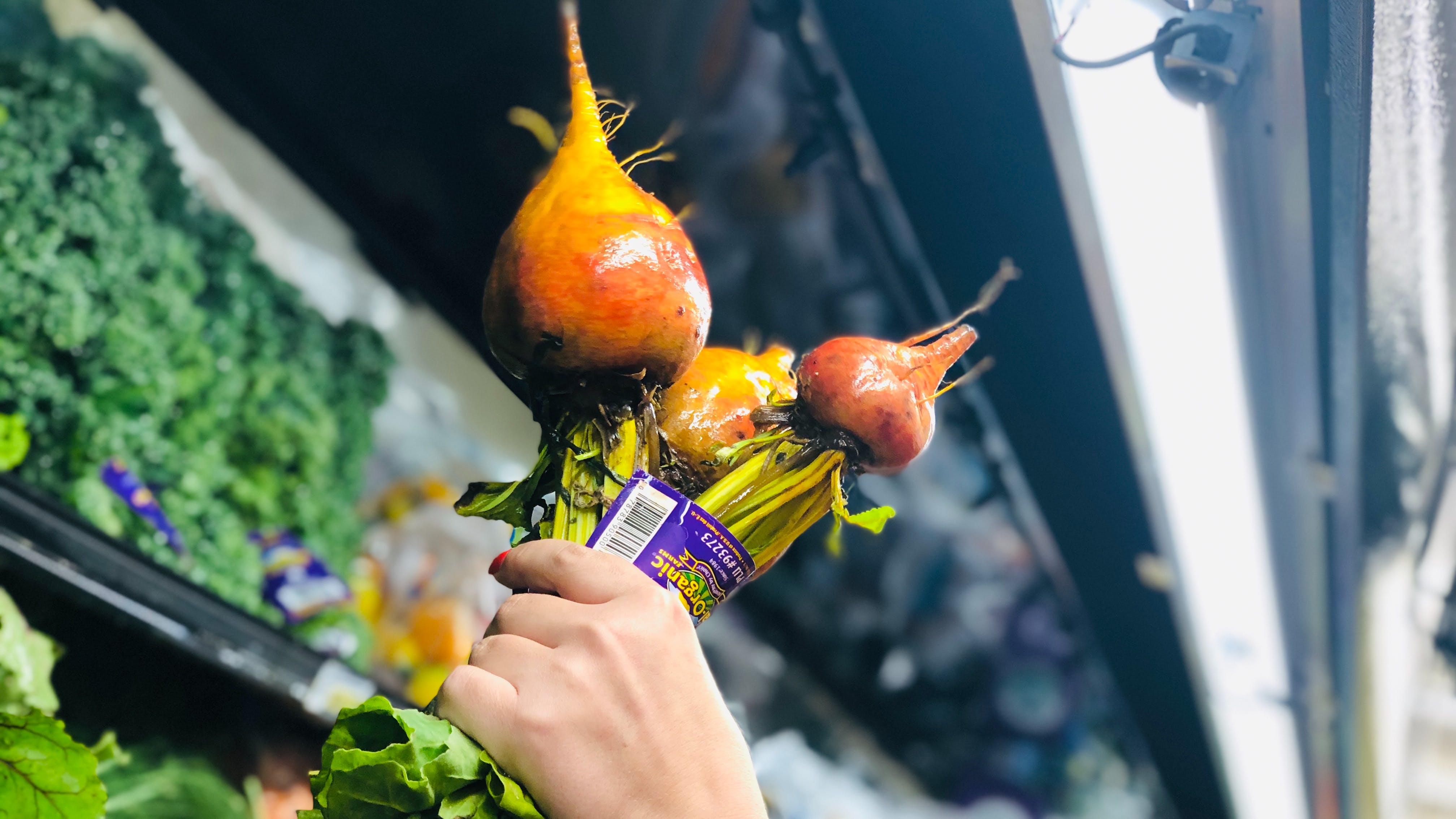 Humans like bright and shiny things, and grocery stores know it. They use specific lighting to make produce look just as bright as if it were still sitting in a garden so you’ll be tempted to buy more of it.

Don’t be fooled! Make sure you’re looking closely at all of your produce, and don’t buy more than you need.

RELATED: 11 Real Ways to Save on Produce (Without Starting a Garden)

5. Higher priced produce is put in the central displays to catch your attention. 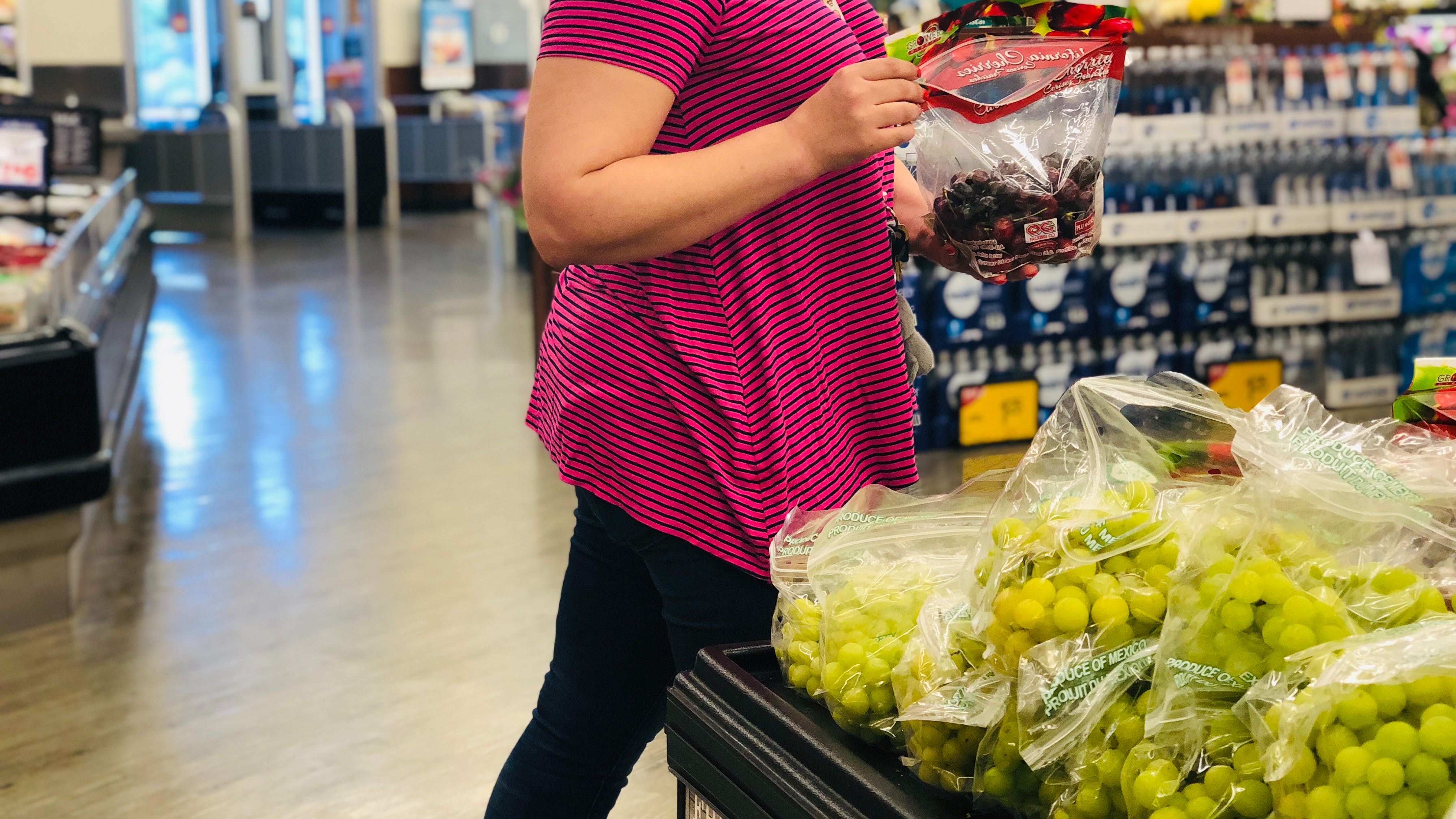 Basically, they move the expensive stuff front and center and keep the cheaper produce off to the sides. Guess which one they’re counting on you buying?

For instance, Walmart might put a higher priced tomato variety stacked high in the center, but a less expensive Roma could be off to the side. Make sure you take the time to check out the perimeter displays so you don’t overpay.

6. They place the produce section in the front of the store to trick you into buying other stuff, too. 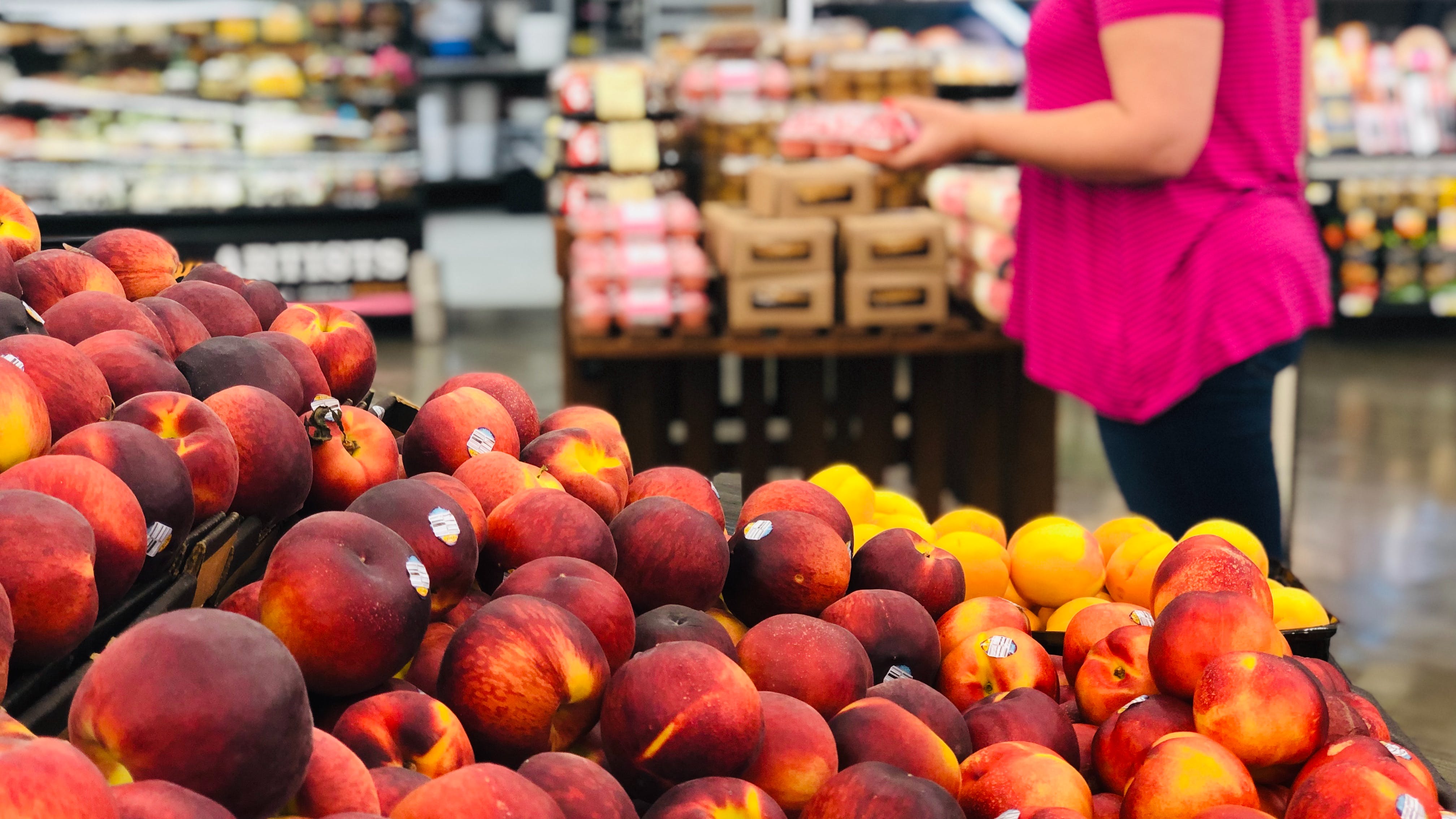 If you load up your cart with apples and broccoli, then you feel healthy. If you feel good about what you’ve already put in your cart, then you’re more likely to treat yourself with high-priced processed treats you’ll encounter as you move through the store.

If you do decide you want some packaged foods to go along with your produce haul then check out our coupon page for the best deals.

7. They put the larger apple varieties on sale — so you’ll buy the same number of apples but end up spending more. 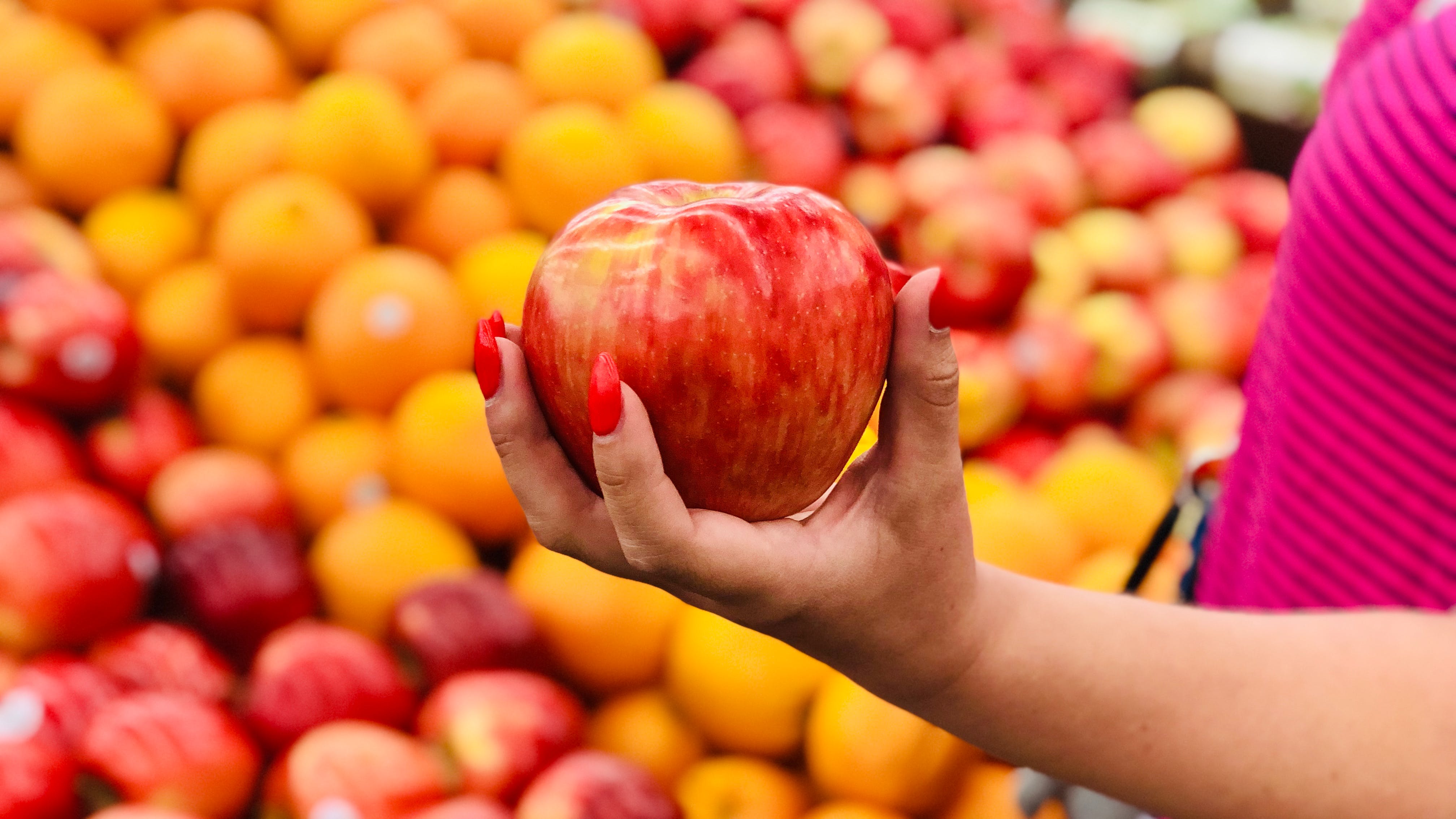 Bigger doesn’t always mean better, especially if you have kids who won’t eat an entire giant apple. Make sure you’re not just grabbing what’s on sale simply because it’s on sale. The smaller varieties are possibly priced more, but because they’re smaller you’ll spend less per pound.

Make sure to weigh everything first — chances are you’ll save with the smaller variety! 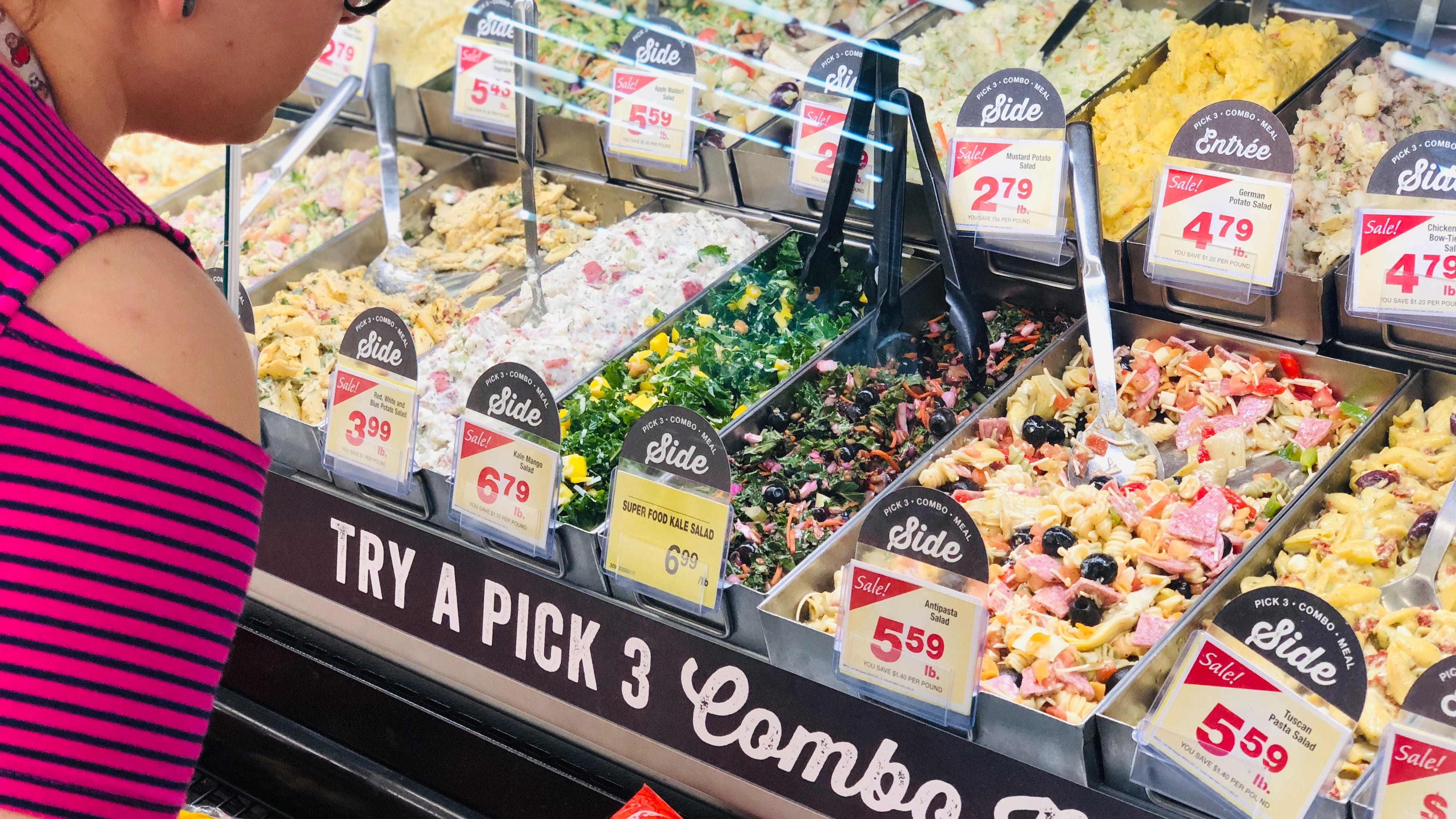 They can’t sell lettuce that’s about to wilt or tomatoes that are rotting on one side, so sometimes they cut them up and use them in the deli for prepared foods.

It isn’t necessarily a shady practice, but know that you’re spending a lot more (up to double the cost) to have the store prepare this food for you.

If you don’t mind fruit and veggies on their last leg then check out the markdown produce section in stores like Kroger. You’ll pay as little as $1.00 a bag!

RELATED: Kroger’s Mega Sale: What You Need to Know

9. They put the organic produce (i.e. the more expensive) first so you think it’s your only choice. 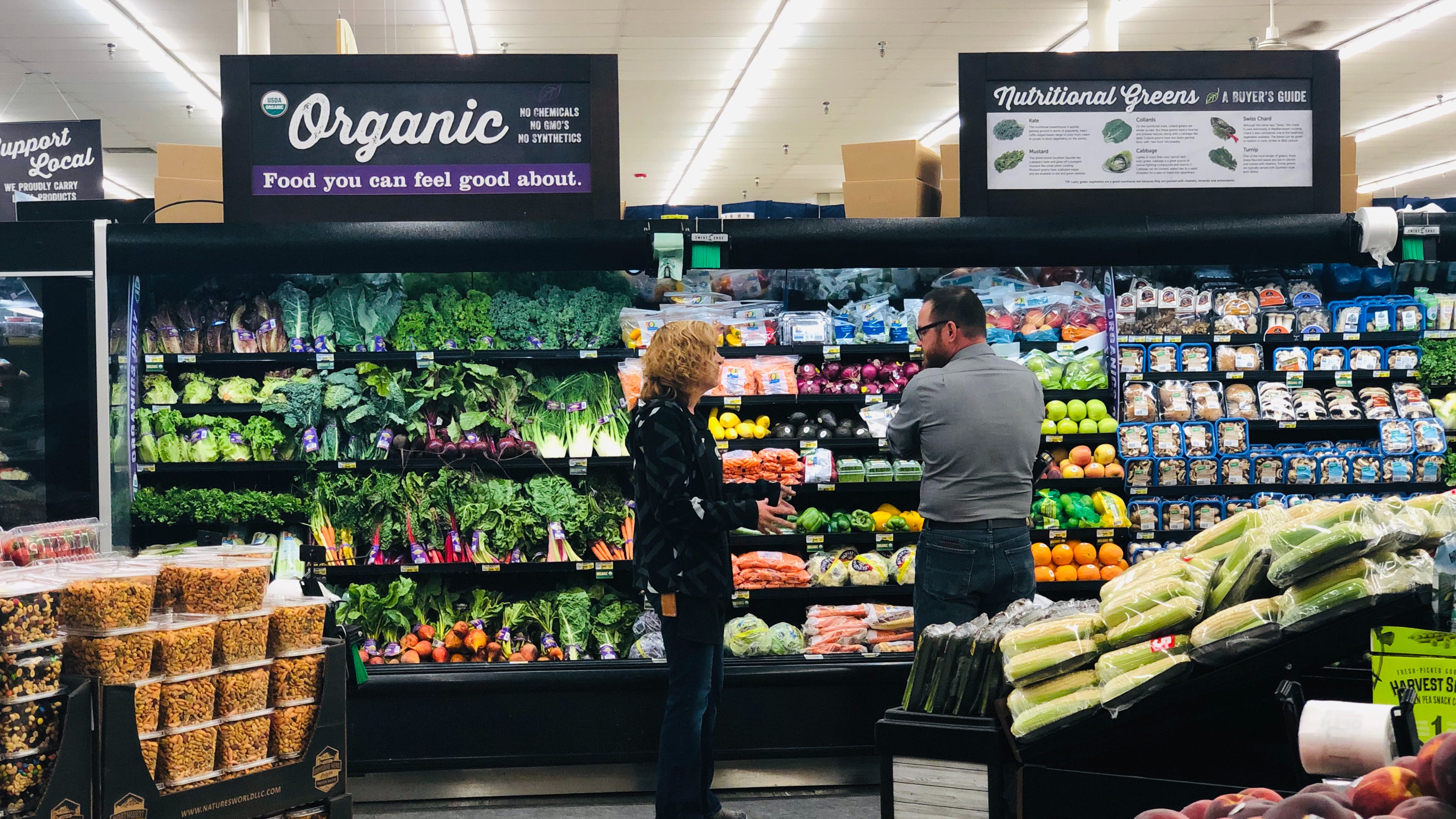 You might have to walk farther in to find the conventionally grown stuff. Don’t be fooled by item placement — look around until you find the best deal.

10. They put the freshest produce behind the older stuff — it perishes faster and you have to throw it out and buy more. 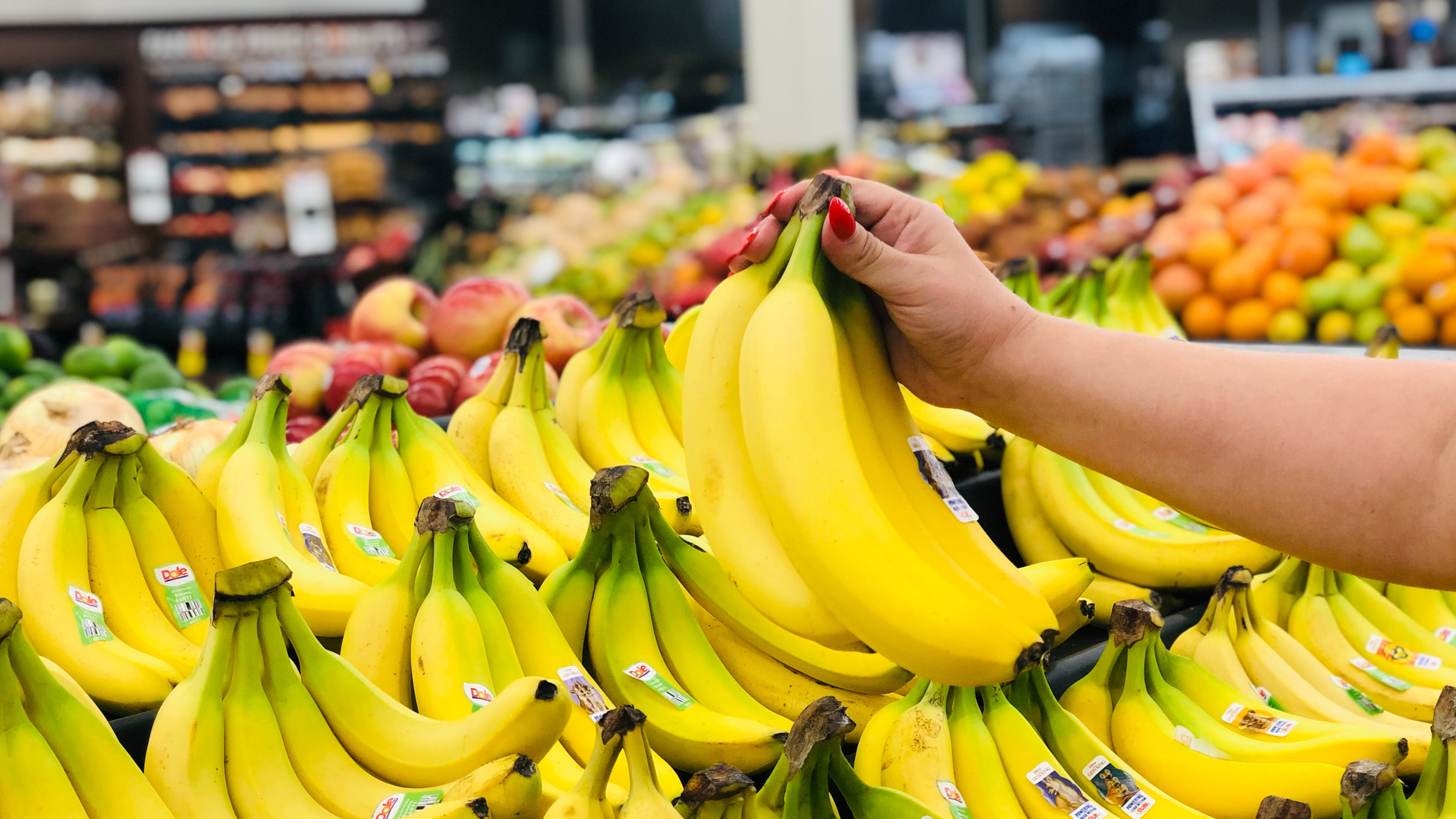 Buying gorgeous produce only to have it spoil a couple of days later is such a bummer. Unfortunately, stores know that you’ll likely toss it, then run back for more.

Save yourself the trouble — and money — by digging through to the newer produce. You’ll thank yourself when you’re not throwing out bananas two days after you buy them.

Check out these related articles to make sure you’re always getting the best deals! 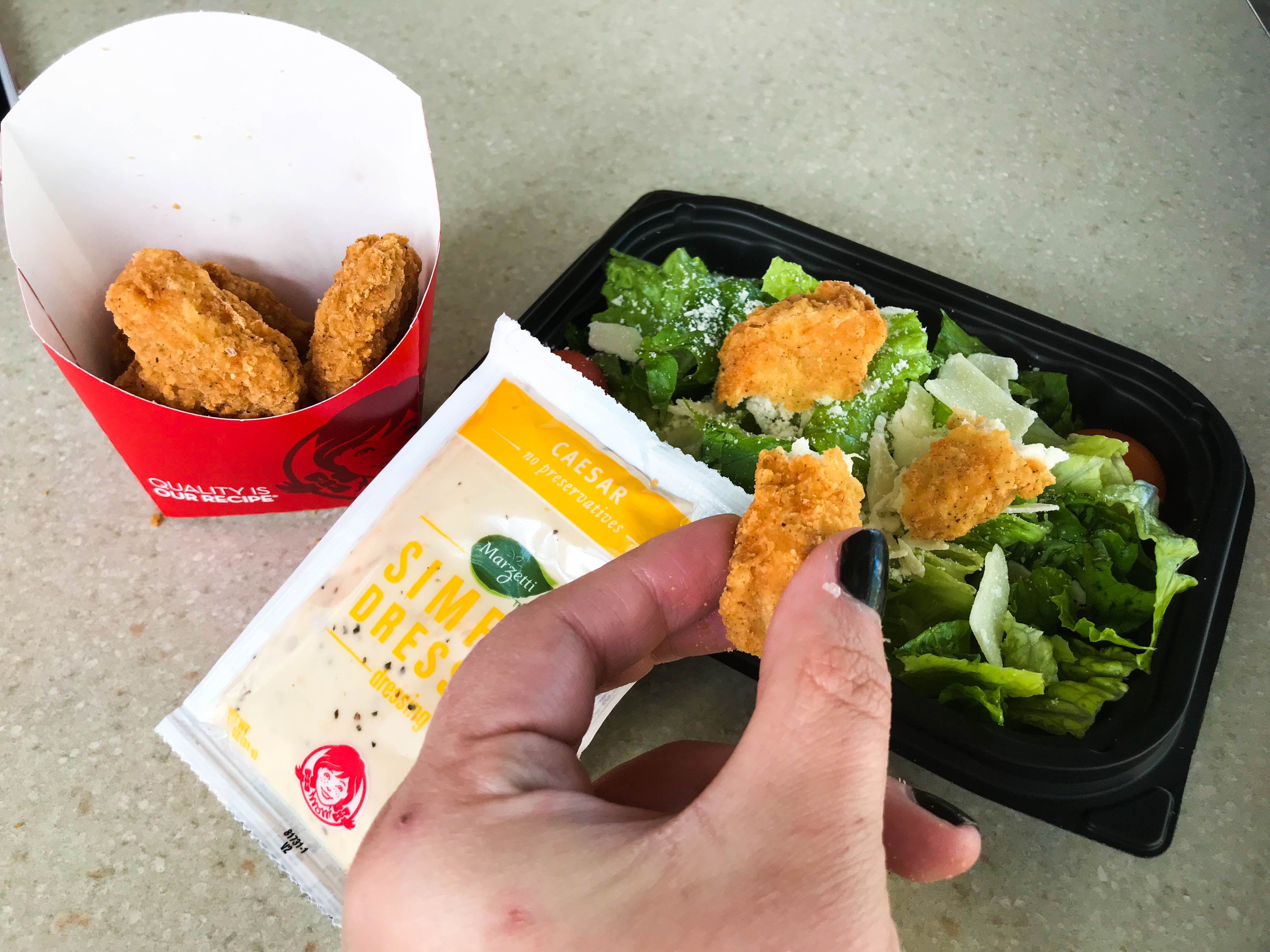 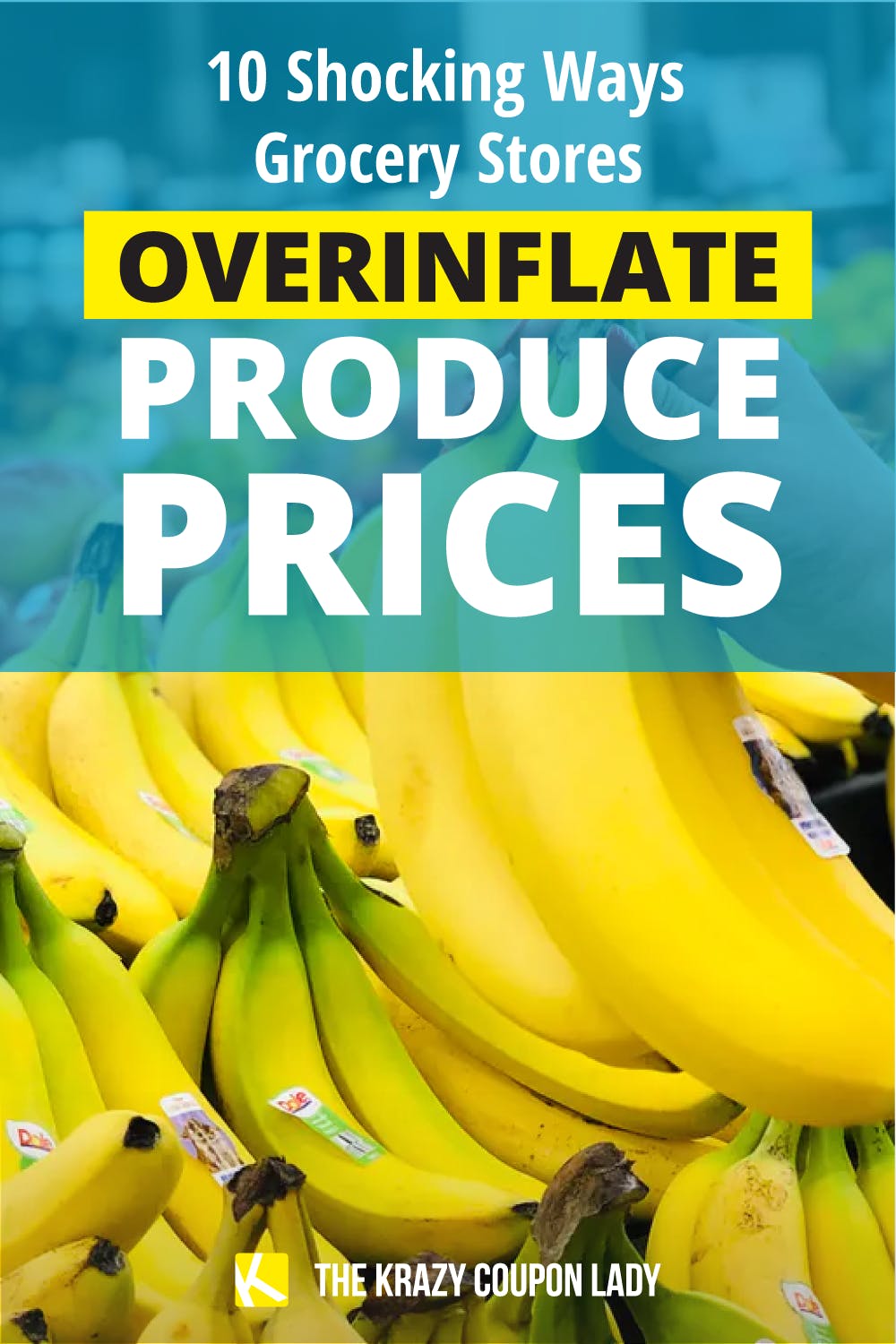 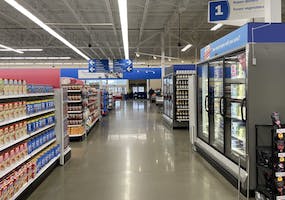 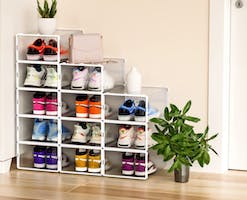 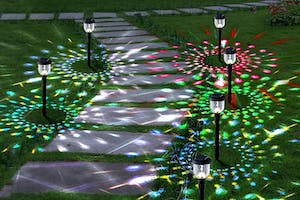 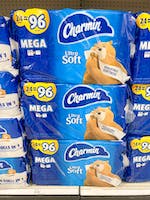 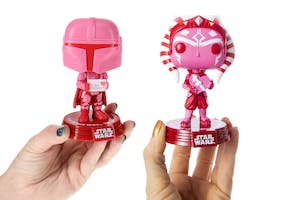 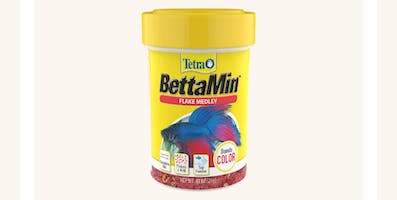 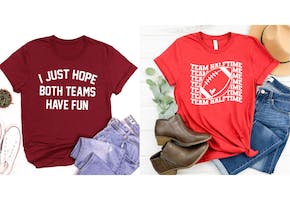 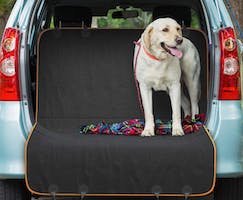 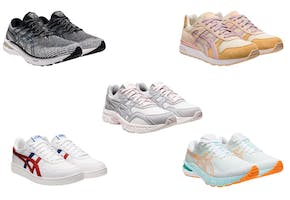