How to Watch the World Series for Free

The World Series is kicking off on Friday, Oct. 28 and playing through Saturday, Nov. 5 (if the need arises for a Game 7). With that in mind, baseball fans around the globe are searching frantically for how to watch the World Series for free if at all possible.

If you’re lucky enough to have a cable package with Fox, you should be pleased to know that all seven games will be available. For all other baseball fans — including international — things may get a little more complicated when trying to watch the Phillies take on the Astros. 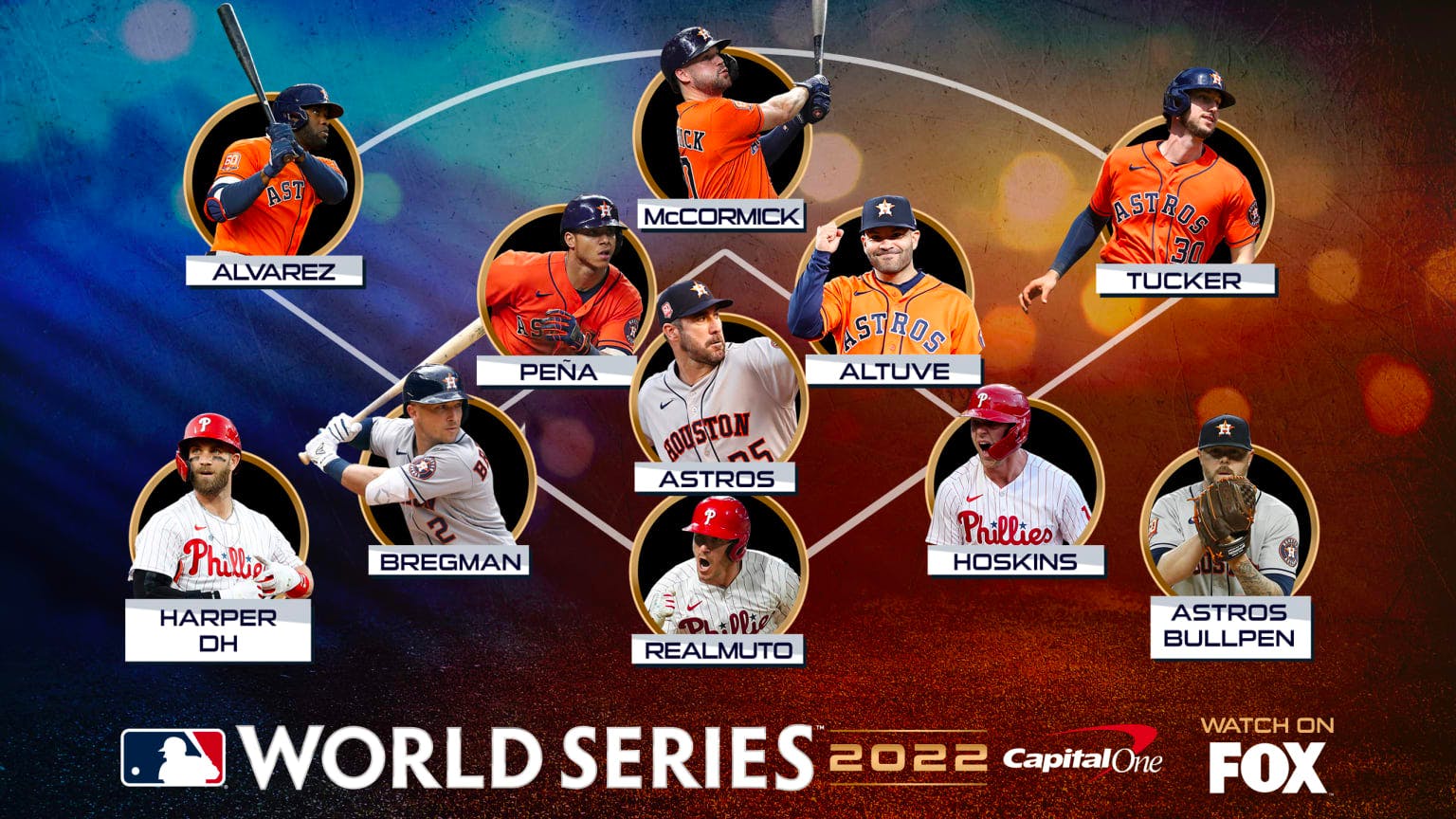 Watch the 2022 World Series for Free (or Cheap!) via These Streaming Services

FuboTV may be the best overall option in terms of legitimate streaming sites showing the World Series for free. A full 7-day free trial means if the series doesn’t go all the way to Game 7, you could potentially catch the whole shebang without paying a dime. After that, you’re looking at a starting cost of $69.99 per month in exchange for Fox and 130+ other channels because FuboTV is essentially a cable replacement streaming service.

Hulu + Live TV and YouTube TV are options should you already hold subscriptions with either. If you don’t, both FuboTV and SlingTV may provide the most cost-effective (and perhaps even free) coverage as compared to a full-priced subscription.

Related: All About Taco Bell’s “Steal a Base, Steal a Taco” Promo

How to Watch the World Series From Canada, the UK, or Australia

If you’re from one of these three Commonwealth countries with a particular interest in baseball, you have other options on the table.

Canadians can watch the World Series via Sportsnet, a popular cable channel included in a variety of packages from British Columbia to Newfoundland and Labrador. A few TVA and RDS channels are also showing some of the games, so keep an eye out.

English baseball fans can catch the Astros vs. Phillies series on BT Sport, and ball fans from Down Under can watch the World Series on ESPN and via Foxtel. If not, Kayo is an option. Both the basic and the premium streaming service plans offer a free 14-day trial, which is more than enough time to catch the entire event even if it does go to a nail-biting Game 7.

Do I Need a VPN to Watch the World Series Online?

If you’re from a country that doesn’t offer the cable options available to U.S. residents or a streaming service delivering American network content, you may need to sign up for a VPN to get around region-blocking protocols.

ExpressVPN is one example of a VPN offering a 30-day free trial. Competitors NordVPN, Surfshark, and ProtonVPN all offer a free trial — and in the case of ProtonVPN, they even have an entirely free tier of service if you don’t have the money to cover a monthly bill.

Maintaining a VPN service is best practice whether you want to catch a game of ball locked up behind a geoblock or browse the internet more broadly. Keeping a VPN active, switched on, and up-to-date protects your internet traffic from sleuthing, obscures your I.P. address from bad actors (including scammers and black hat hackers), and ensures your internet usage is as safe as possible. 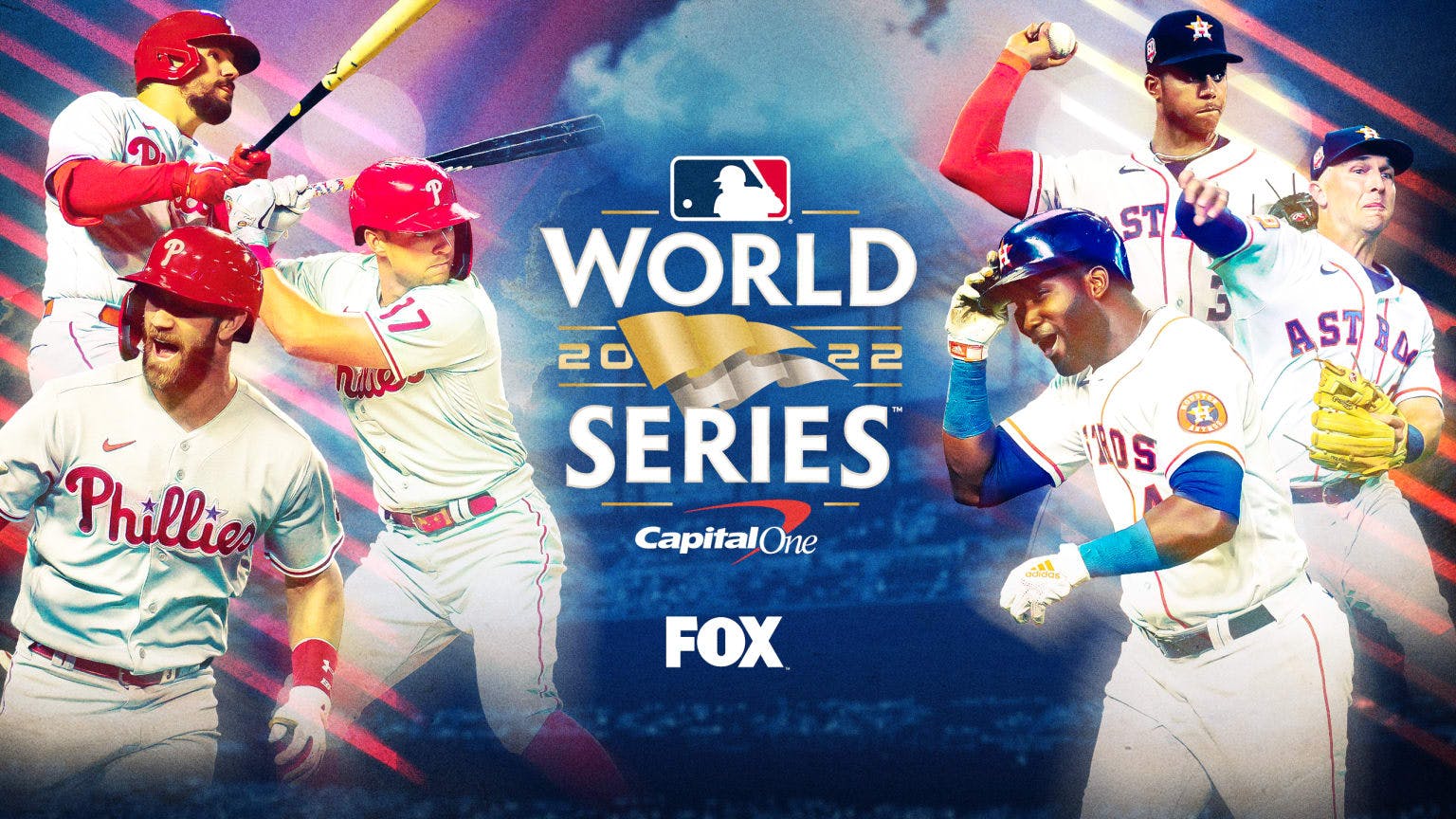 up next
Target's Fight Against Fraud Is Causing Chaos Around In-Store Coupons
Related articles
McDonald's Is Testing Krispy Kreme Doughnuts on Their Menu — Here's Where
How To Enable Halloween Sounds to Your Ring Doorbell — Yes, It's Free! 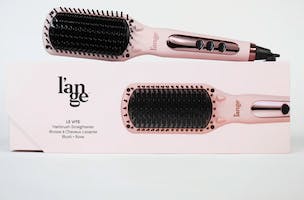 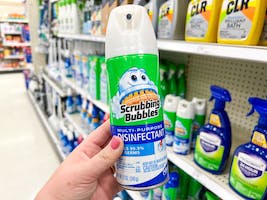 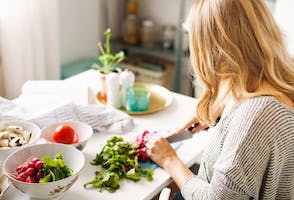 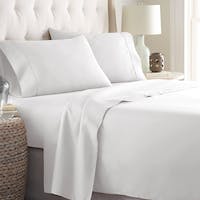 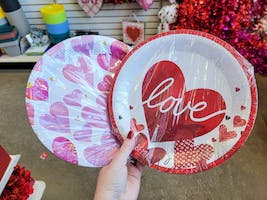 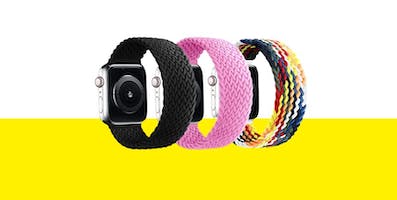 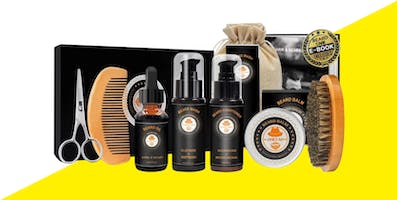