The fourth-largest bank in the country, Wells Fargo, has reached a settlement in an ongoing lawsuit filed by the U.S. Consumer Financial Protection Bureau. The bank will pay $3.7 billion — $1.7 billion will be paid in government fees, and more than $2 billion will go directly to customers — due to multiple alleged customer abuses.

Are you owed some of this money? How and when will you receive it? Details are still emerging, but we’ll share everything we know about this massive Wells Fargo settlement. 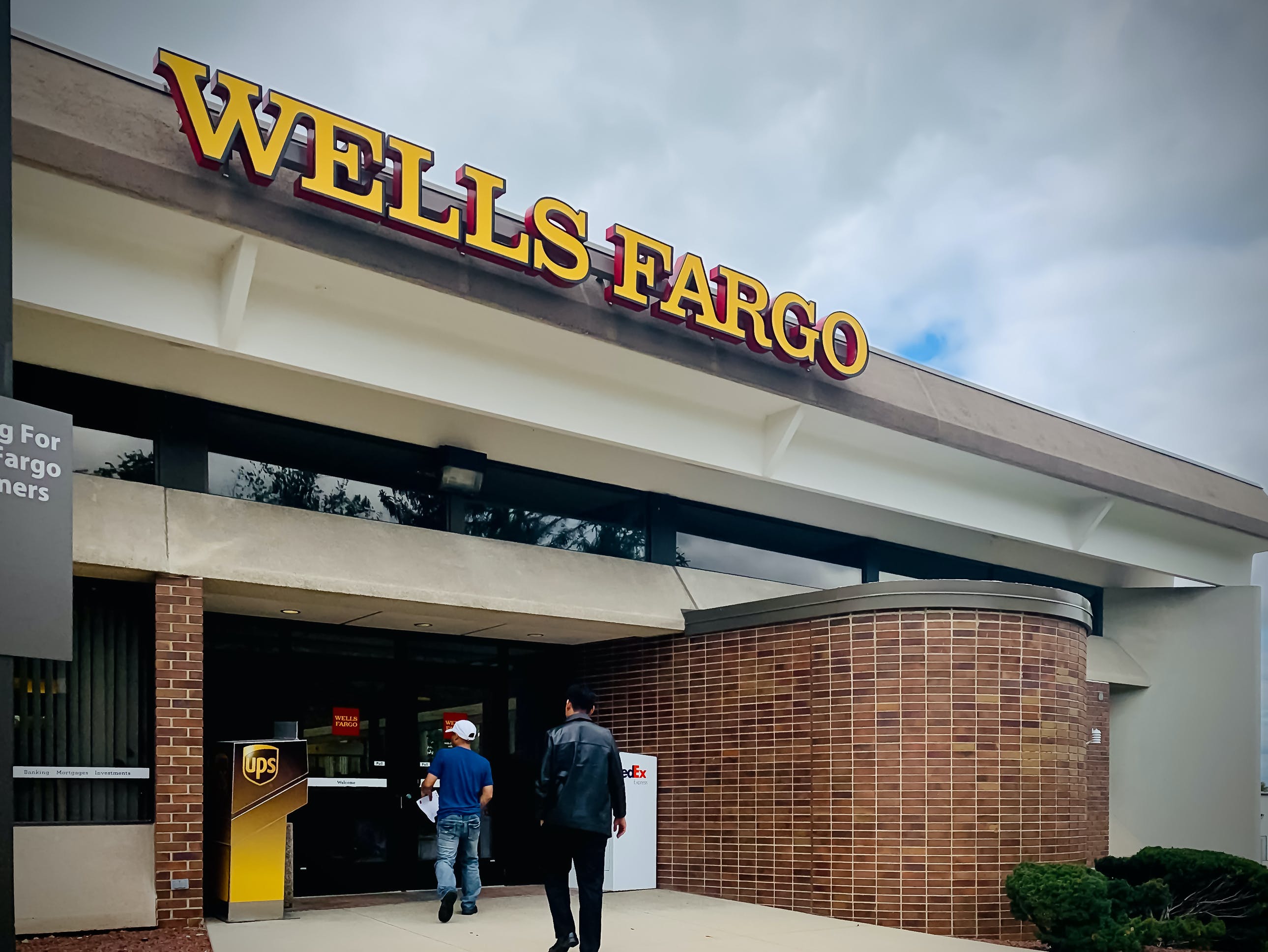 Deposit account holders will be paid more than $500 million for surprise overdraft fees and other errors.

More than half a billion dollars will be paid out to deposit account holders — including $205 million for “illegal surprise overdraft fees” that had been charged for years, according to the CFPB. The bank reportedly authorized transactions, only to charge overdraft fees later.

Customers also saw their accounts frozen for an average of two weeks due to a “faulty automated filter’s determination that there may have been a fraudulent deposit.” These funds help pay for that damage.

The government says Wells Fargo “improperly denied thousands of mortgage loan modifications,” even years after they knew it was a problem. This led to some customers losing their homes due to unnecessary foreclosures.

Nearly $200 million of the settlement funds will go to customers who experienced these loan errors, denials, and foreclosures.

If past settlements are any indication, affected customers will receive settlement money in mid-2023. There’s no official deadline given for when these funds will be sent to customers, but we have clues based on similar settlements.

When Regions Bank reached a settlement with the government, the bank credited refunds directly to the affected accounts, or if their accounts were closed, they mailed checks to the address on file. Chances are, the same payout methods will happen this time around, too.

Customers who were part of another Wells Fargo class action settlement got their payouts via check mailed to them in mid-2020. The lawsuit concluded in November 2019, so if this settlement follows the same time frame, customers will expect payouts sometime in mid-2023.

Wells Fargo has been called a ‘repeat offender’ by the government.

According to the official statement by the CFPB, “Wells Fargo … has been the subject of multiple enforcement actions by the CFPB and other regulators for violations across its lines of business, including faulty student loan servicing, mortgage kickbacks, fake accounts, and harmful auto loan practices.”

The CFPB invites anyone who is experiencing “ongoing problems” with Wells Fargo — or any other bank, for that matter — to submit complaints via the CFPB website, or by calling (855) 411-2372.

Wells Fargo is finishing up paying out a $32.5 million lawsuit to their employees over allegedly mismanaging the company’s 401(k) plan. The deadline for receiving compensation from that lawsuit has passed, and Wells Fargo didn’t admit to any wrongdoing.

The settlement also comes on the heels of two other high-profile bank settlements: Regions Bank’s $141 million settlement with their customers for illegal overdraft fees and fall 2022’s massive Capital One data breach settlement. up next
Every 2023 Class Action Settlement: See if You're Owed Money
Related articles
Regions Bank Will Pay Customers $141 Million for Illegal Overdraft Fees
You Could Get Up to $25,000 From the Capital One Settlement