How This Couple Did a Two-Week Honeym...

When my soon-to-be husband and I were discussing our honeymoon, we knew we wanted to go to Australia for two weeks. And we wanted to do it for under $1,000!

Not to give away the punchline, but we totally did it, saving ourselves $4,486. In fact, we only actually paid for four nights in Sydney and a few small connecting flights. Here’s how we did it, step-by-step:

Step 1: We made a travel plan. 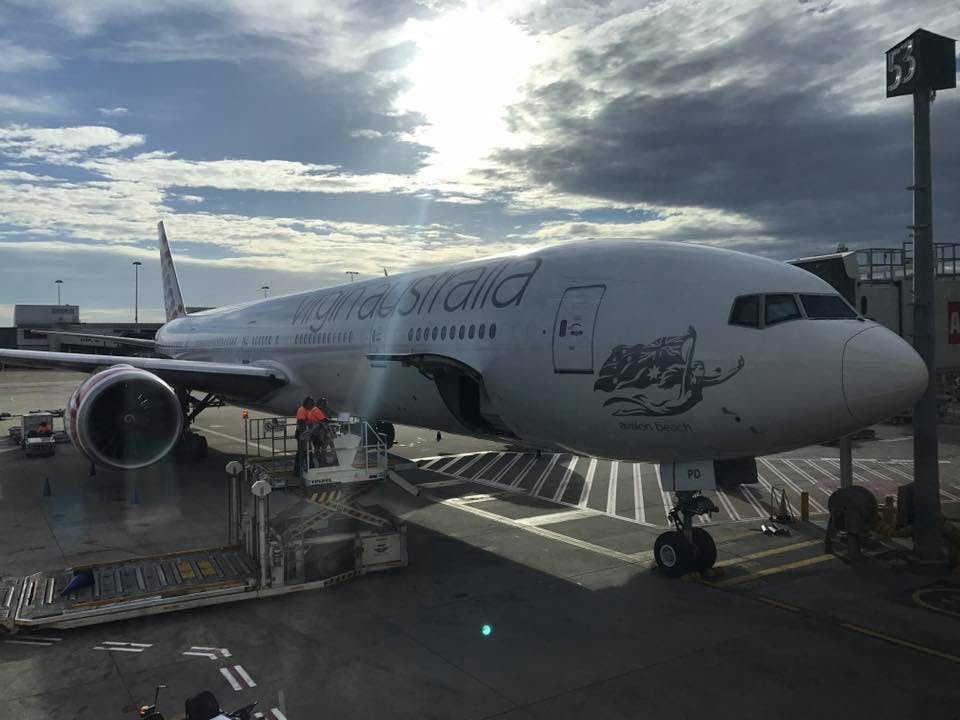 December 27th: Fly from Los Angeles, California to Sydney, Australia where we would spend four nights over New Year’s Eve in Sydney at the Sydney Harbour Marriott Hotel at Circular Quay.

January 2nd: Depart Sydney for Melbourne, Australia where we would spend two nights at the Park Hyatt Melbourne.

So, a two-week vacation to Australia that should have cost us thousands. . . just didn’t.

Note: It’s true that applying for this many credit cards isn’t for everyone. We strategically timed the credit cards to meet all of the sign-up bonuses, while still being able to pay them off in full each month. We also had some extra expenses along the way since we were paying for our wedding. Only you know if this is something you can do or not!

Step 2: We saved $2,400 by applying for the Platinum Delta Skymiles Credit Card from American Express. 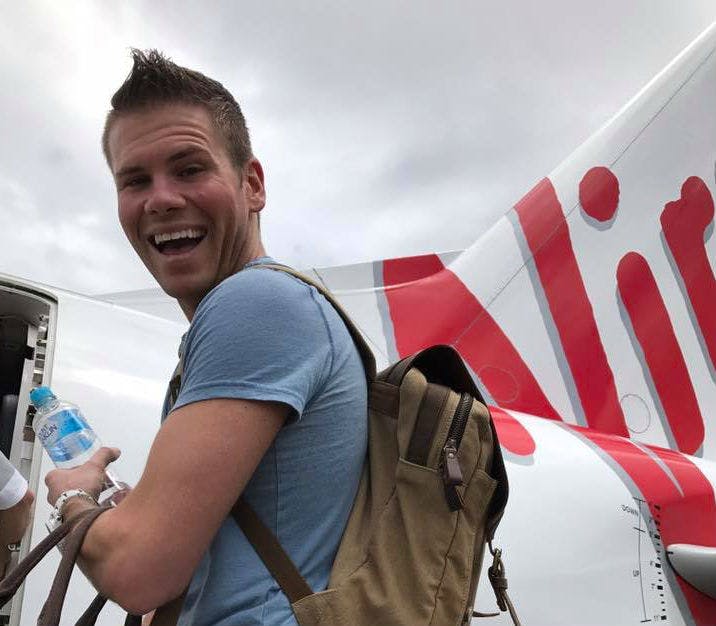 We each received a sign-up bonus of 70,000 Skymiles. For 90,000 Delta Skymiles, you can get a roundtrip flight from the United States to Sydney, Australia on Delta or Virgin Australia (Delta’s Australian Partner) for free!

We both already had about 25,000 miles from previous flights, and that combined with our 70,000 Skymile sign-up bonus gave us both enough miles for a round-trip flight to Australia.

Step 3: We saved $638 by applying for the Chase Sapphire Preferred Card. 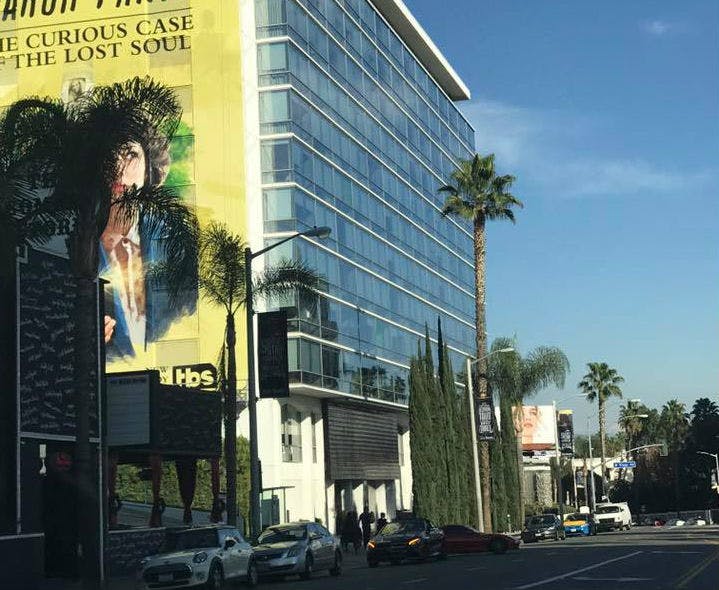 My fiancé signed up for the Chase Sapphire Preferred Card and within three months received the 50,000 points.

The room would have cost $319 dollars per night.

Step 4: We saved $818 by applying for the Hyatt Credit Card by Chase. 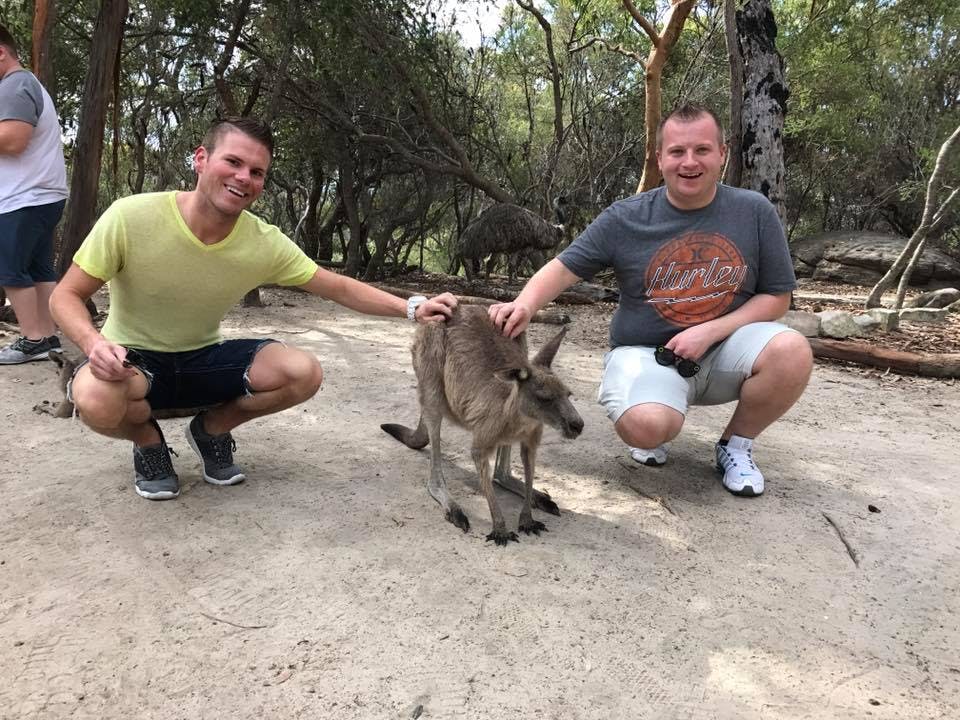 This Chase card offers an interesting sign-up bonus. You get two free nights at any Hyatt Hotel after you spend just $2,000 in the first three months.

I applied for the Hyatt Credit Card, and within three months received my two certificates to use at any Hyatt Hotel. I started searching for the best redemption for our Hyatt Certificates and decided to use them at the Park Hyatt in Melbourne, Australia (a Five Star hotel), which cost $409 dollars per night.

Note: On June 30th, The Hyatt Credit Card by Chase changed from two free nights at any Hyatt property to a sign-up bonus of 40,000 bonus.

But, 40,000 bonus points is still enough points for two free nights at most Hyatt hotels. 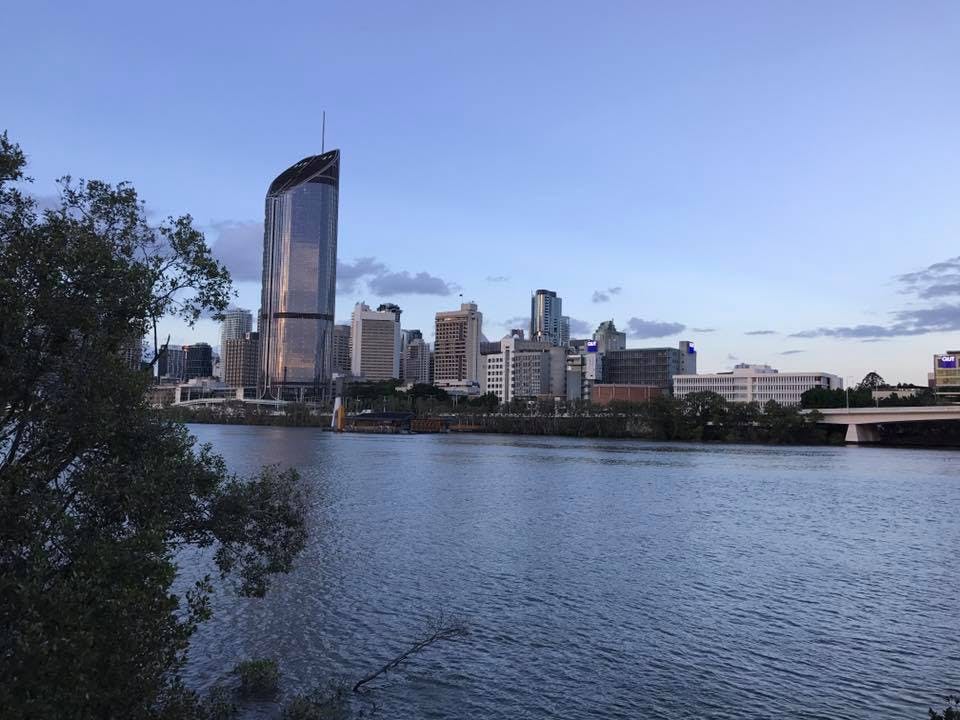 This bad boy offers 100,000 bonus points after you meet the minimum spend of $3,000 in the first three months.

One of the great things about the Surpass card is it comes with bonus categories, like six points per dollar spent at restaurants!

So, of course we paid for our wedding brunch with this card and got an additional 6,600 Hilton points.

By the time we were ready to book our hotels, we had just over 130,000 Hilton Honors Points. We used those points for three free nights, one night at the Hilton Surfers Paradise, and the other two nights at the Hilton Brisbane.

And since the Surpass Card gets you automatic Gold Status with Hilton, that meant we got free room upgrades and free breakfast, another savings of $120.00!

UP NEXT: How to Use Reward Credit Cards to Travel for Free 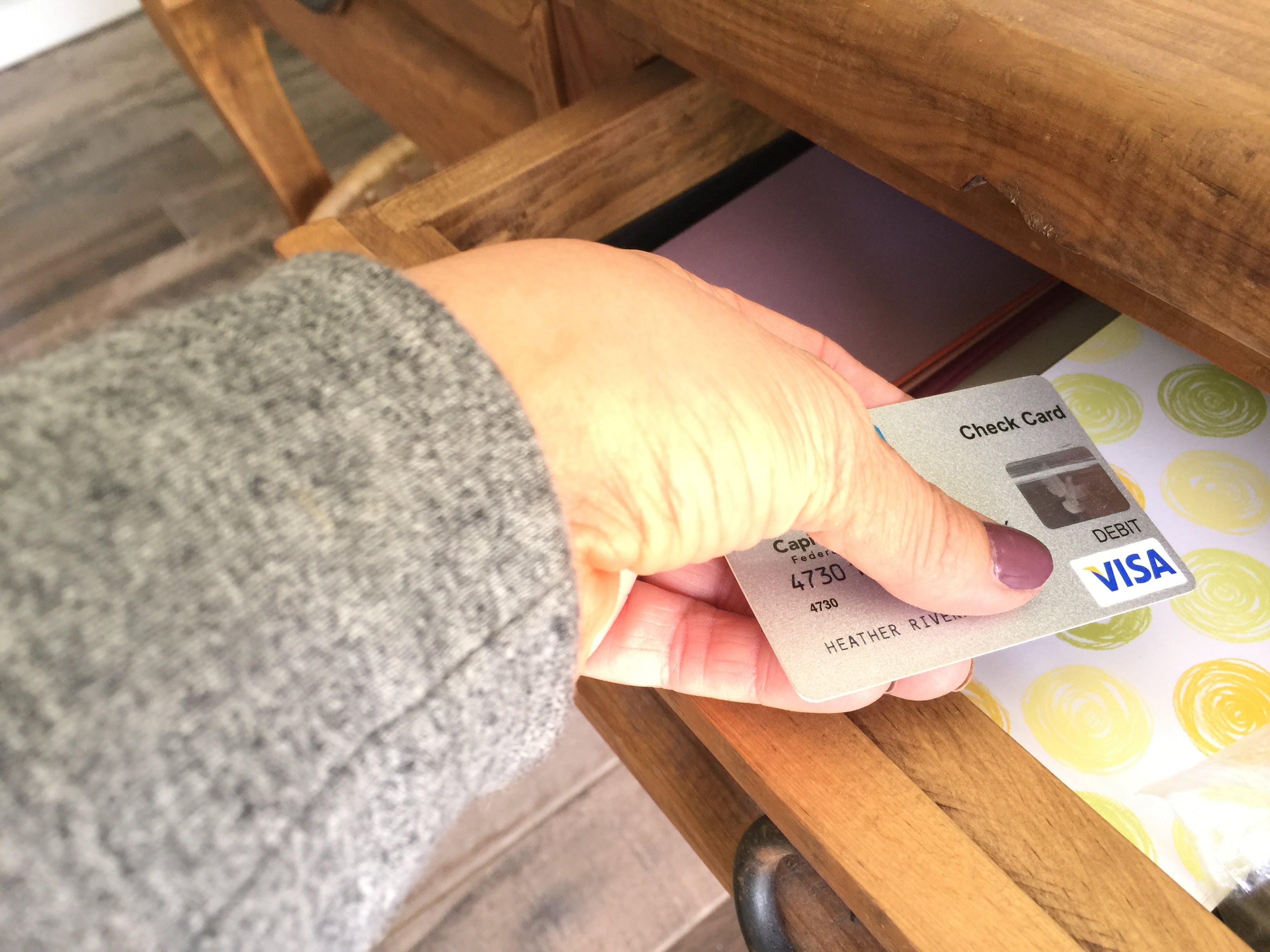 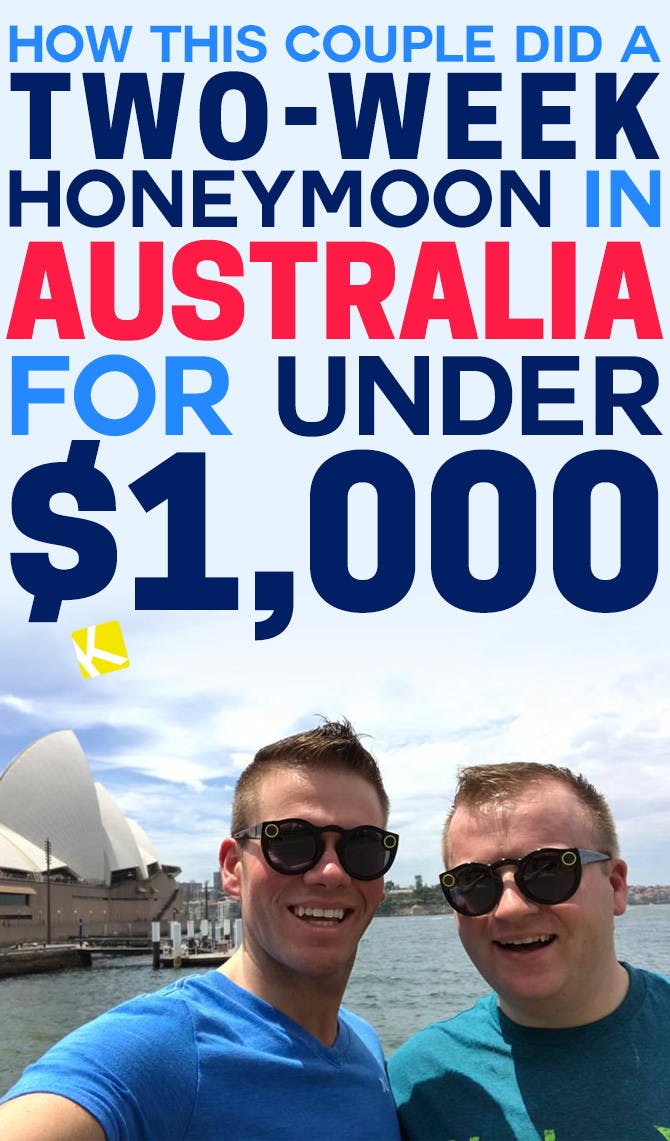