JetBlue’s Halloween sale is here! The airline is hosting its second-ever Monster Sale, with one-way flights starting at $31. However, this JetBlue sale ends Oct. 27, 2022, at 11:59 p.m. ET, so you have to act fast if you’ve been on the hunt for cheap airline tickets.

We often find flights around $20 with Frontier Airlines deals, but getting JetBlue at $31 is a rare sale. I will fair warn you though, it’s not first class — and there are blackout dates and restrictions.

If you want the scoop on the latest JetBlue sale, we’ve got you covered. And if flying JetBlue isn’t your style, we have Southwest Airlines hacks too and general tips for figuring out when to fly for cheap.

Download The Krazy Coupon Lady app so you never miss out on travel tips and discounts. 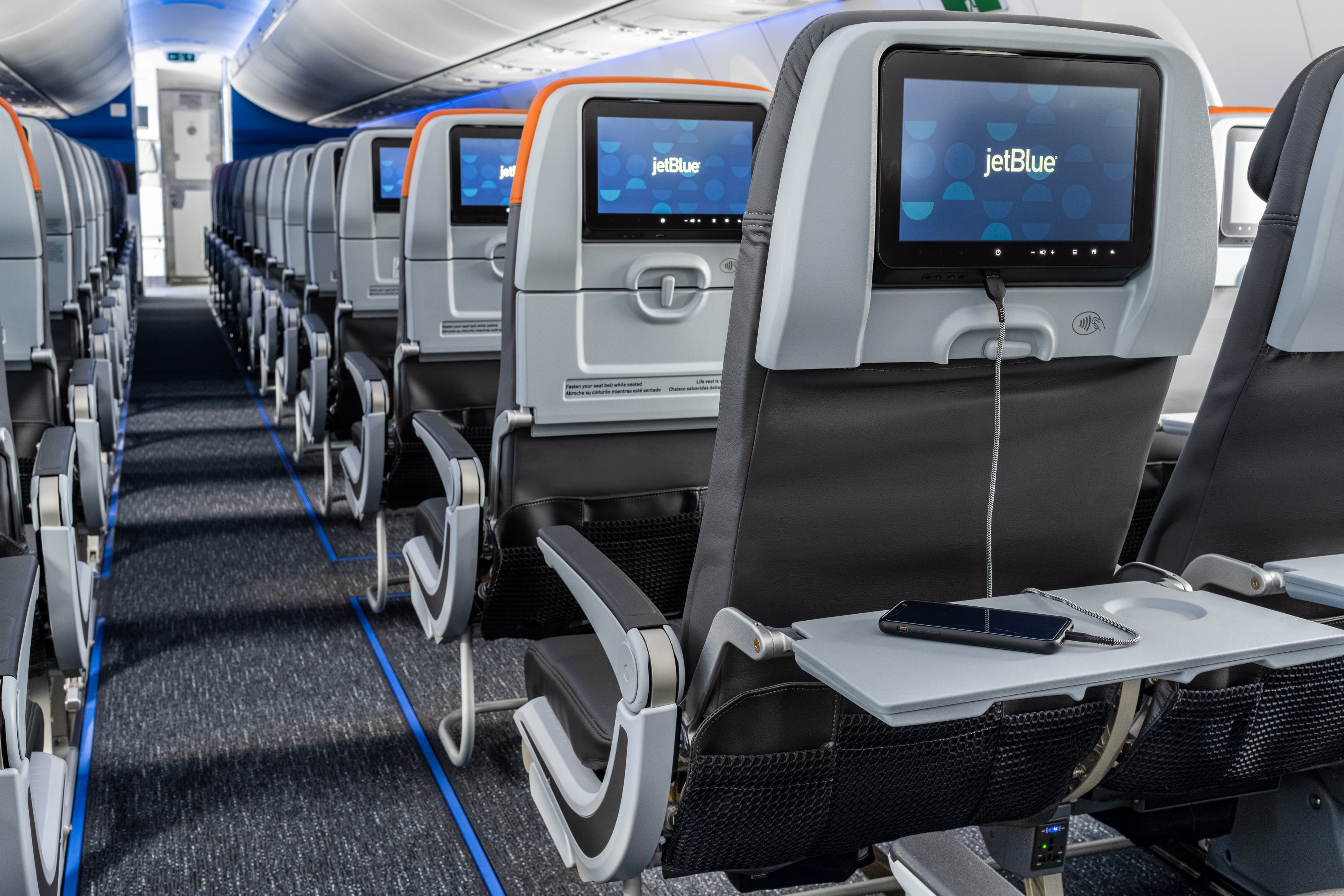 You can book one-way flights for as low as $31.

Some of the best JetBlue deals are for flights between these airports:

Related: Looking for even cheaper? Check out these Frontier Airline deals.

The JetBlue Sale is for Blue Basic Fares, which has serious limitations. 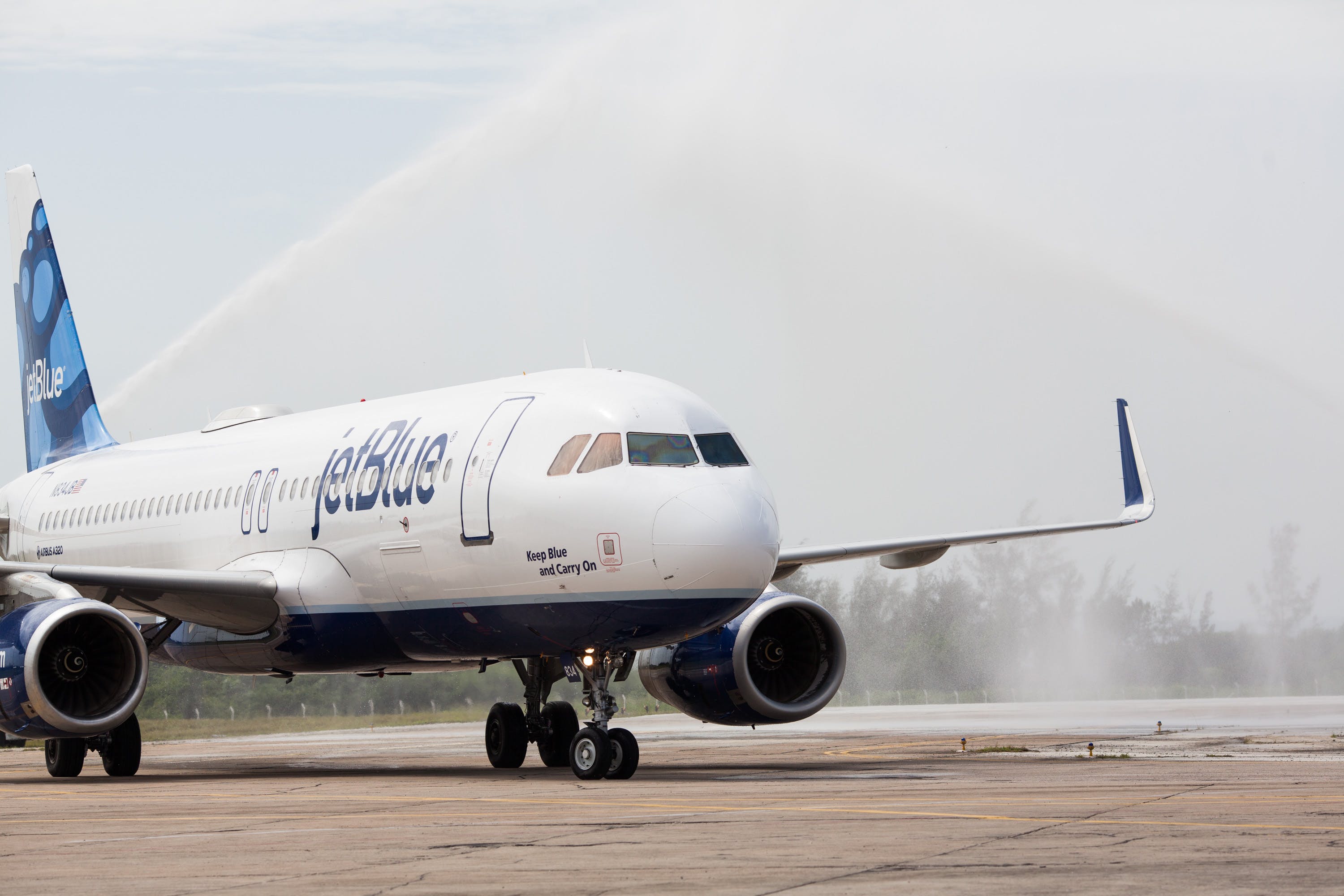 The flights eligible for this sale are for the lowest available fare: Blue Basic or Blue. Blue Basic is as cheap as it gets when flying JetBlue. Everything is either extra or a straight-up no, can’t do it. It’s like flying Frontier, just in blue instead of green.

For Blue, Blue Basic, and Blue Extra fares, the first checked bag is $35, and the second bag is $45.

Book a flight and hotel package starting at $79. When you book your flight and hotel together, your fare will be considered Blue, which means you can make changes or cancel with no fee.

Check out these deals: 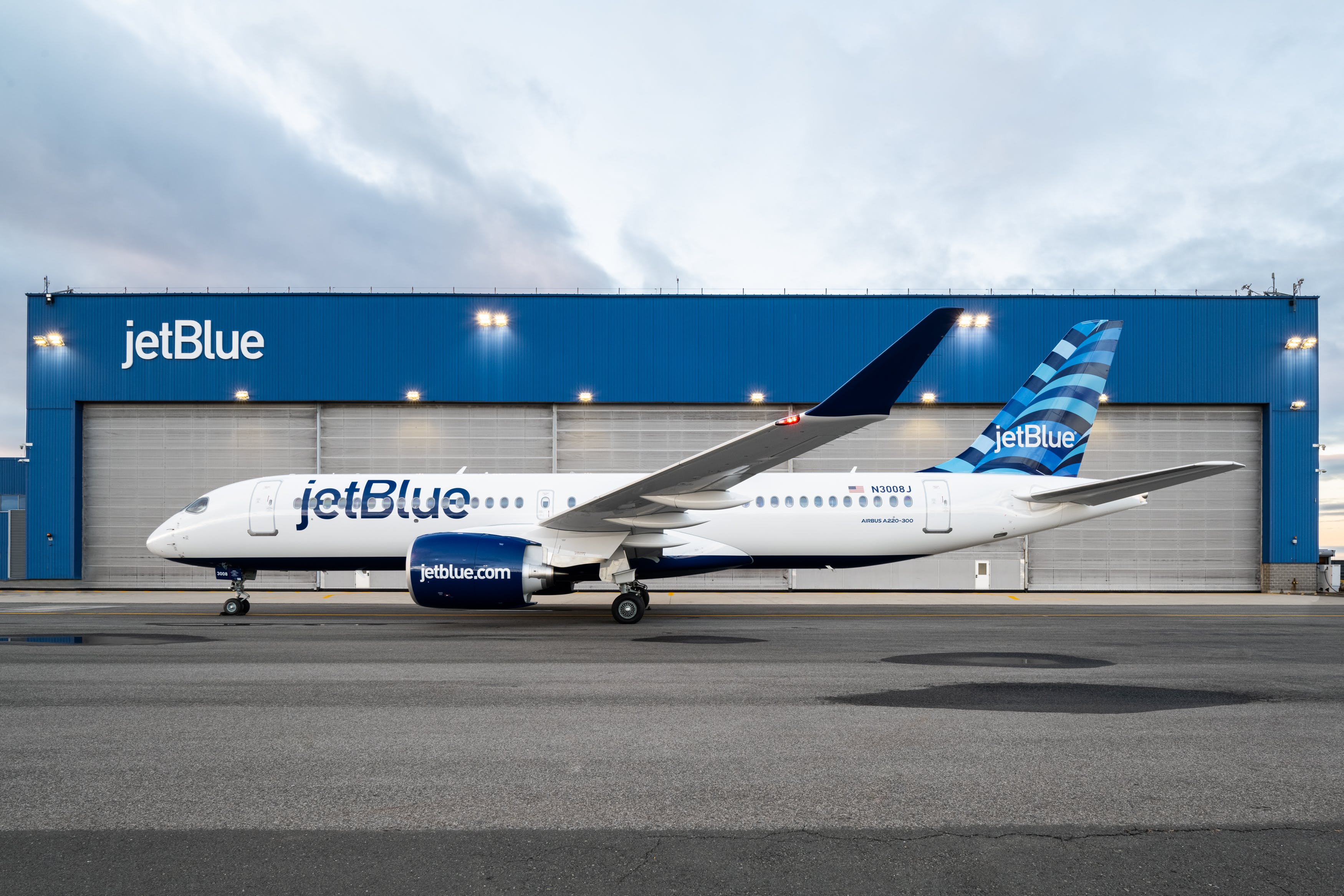 TangaOnline Deals
an hour ago

TargetIbotta Deals
an hour ago

CostcoApparel
an hour ago
CA Residents only: Do not sell my personal information.
© 2009 - 2023, Krazy Coupon Lady LLC. Privacy Policy