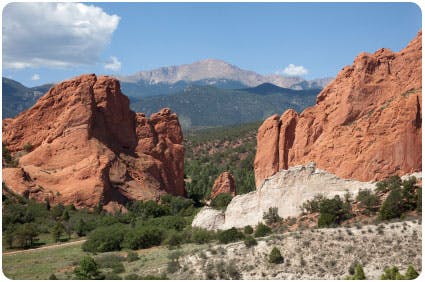 Like Groupon and Yuupon, Living Social has entered the weekly travel deal game. Like the others, their Living Social Escapes offer around 50 percent off of standard rates at hotels, bed and breakfast inns and large resorts scattered around North America and abroad. Similar to Groupon, Living Social gives you a set amount of time to purchase the “deal,” although any offer can sell out before that date. Unique to Living Social is the option to get the entire deal for free if you recommend the deal to your friends (either real or Facebook friends will do) and they subsequently purchase the deal.

Below is a sampling of this week’s deals:

1.  Asheville, North Carolina – Two nights’ accommodations for two adults at the 1847 Blake House Inn Bed and Breakfast in Asheville for $198 (a $395 value.) The Living Social voucher also includes breakfast daily, a $25 dining credit and a choice of spa treatments at the inn’s spa. Book and travel by June 30, 2012. Several blackout dates apply.

2. Massachusetts – Two nights’ accommodations Monday through Wednesday at the Thornewood Inn in Great Barrington in the heart of the Berkshires Mountains for $218 (a $437 value.) The Living Social voucher also includes breakfast daily, two passes to the nearby Norman Rockwell Museum and a bottle of wine upon arrival. Book and travel by June 28, 2012. Several blackout dates apply.

3.  San Diego – Two nights’ accommodations for two adults Sunday through Thursday at the Ocean Park Inn in San Diego’s historic Gas Lamp District for $248 (a $413 value.) The Living Social voucher also includes breakfast daily, a $20 dining credit and Champagne and chocolates upon arrival. Book and travel between January 1 and May 31, 2012. A few blackout dates apply.

4. Colorado Springs – One night’s accommodation for two adults on a weekday at the 19th century Lennox House Bed and Breakfast Inn, located in the shadow of Pike’s Pike in Colorado Springs for $70 (a $140 value.) The Living Social voucher also includes breakfast. Book and travel by December 30, 2012. Several blackout dates apply.

To read more about these deals, visit the Living Social Escapes Web site. Unlike the other deal sites, Living Social gives you 30 days to return the voucher for a full refund. After that, the vouchers are non-refundable, so be sure to read the fine print before giving them your credit card. All of the above deals expire at 11:59 p.m. on January 3, 2012.

Have you ever taken advantage of a Living Social Escape deal? 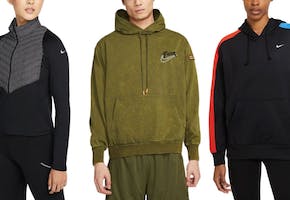 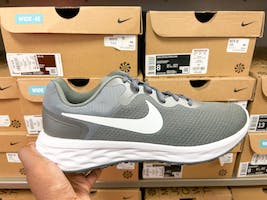 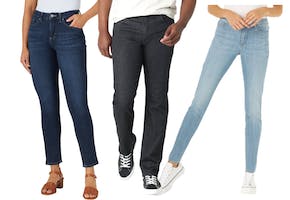 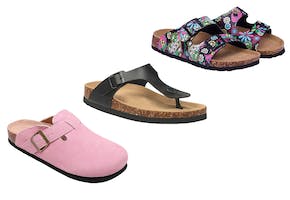 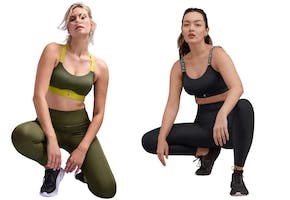 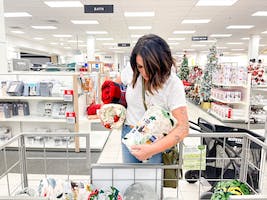 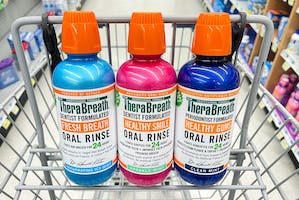 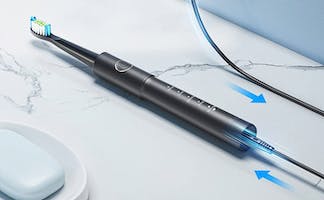 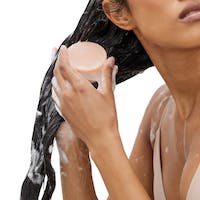