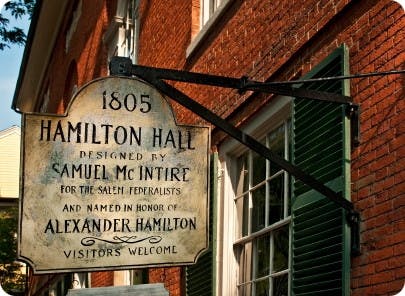 When people think of Salem, MA, most immediately think of the Salem Witch Trials of 1692. There is so much more to Salem! I have gone there on a number of occasions and, although I do enjoy the Salem witch trial history, I enjoy the other parts of Salem’s history as well.

Over the years, I have visited a number of times and have found ways to enjoy the city without spending a penny.

Here are a few ways to enjoy Salem, at no charge!

This historic city is ideal for exploring on foot. Many historic sites can be seen on self-guided walking tours (with a little help from a brochure or two).

All cemeteries are open from dawn until dusk, and visitors are encouraged to explore these monuments to the city’s past:

Don’t leave Salem without checking out these additional historic sites. They are best explored by foot, so don’t forget those walking shoes!

There is so much to do in Salem that it is hard to not find something affordable that you can enjoy. I recommend visiting this city, if you haven’t already. Even if you have, it is worth a second (or third) trip!

This has been a guest post by Candi from Pittsburgh, PA
Find out more about the KCL Contributor Network! 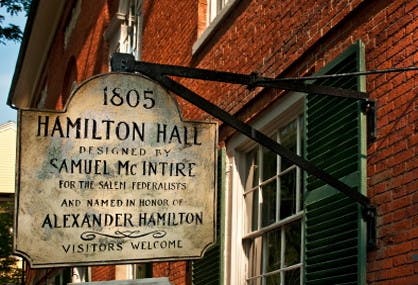