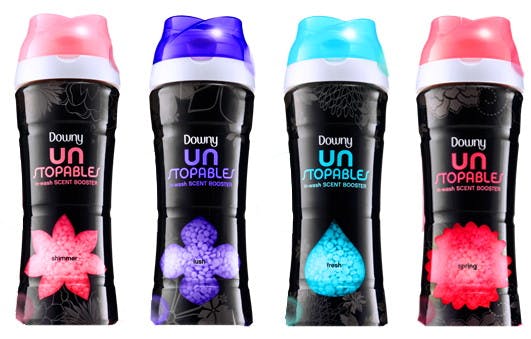 There are so many laundry products on the market today that I dread having to walk down the detergent aisle at the store. Between the stain removers, perfumed additives, whiteness boosters, dryer sheets, and more, I couldn't help but wonder: when did stand alone detergent stop being enough?

It was on a whim—and thanks to a high-value coupon—that I purchased Downy Unstopables several months ago. With a retail price ranging from $5–$7 per a roughly 10 oz. container, this product still wasn't in the bargain range for me. Nonetheless, I gave it a shot.

After use, my laundry smelled nice (but I could get the same effect with cheap dryer sheets), so I decided to forgo its regular use there. But then it dawned on me: if I liked the scent, why couldn't I use the product around the house for other purposes?

And just like that, I have a new favorite product. These pelleted scent boosters come in handy for uses much more varied than just laundry. Considering how much mileage I get from all the additional household applications, a product that retails for about a half dollar per ounce suddenly seems like a bargain!

Here are some of my favorite uses:

Sometimes the best products on the market are those that multitask, and Unstopables sure do, in a big way!

Bonus: Downy is a member of the Proctor &Gamble family, so coupons are routinely available in the P&G inserts that are included in newspapers during the first weekend of every month! 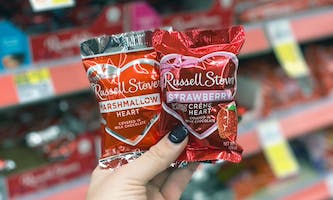 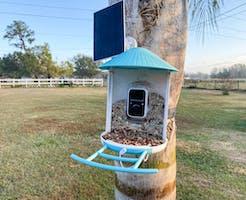 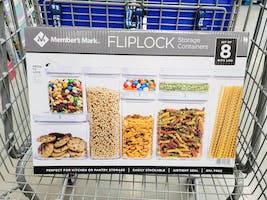 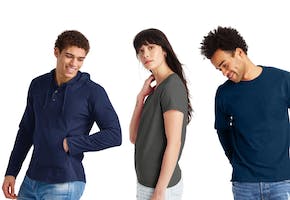 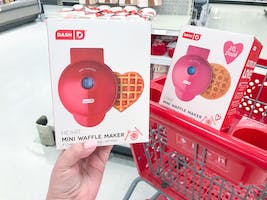 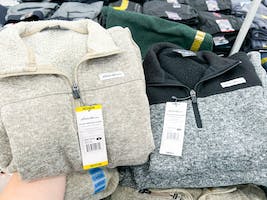 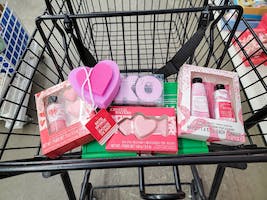 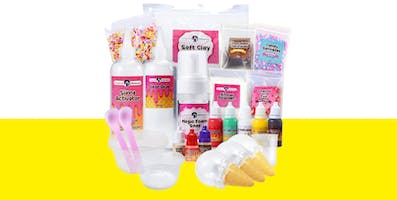 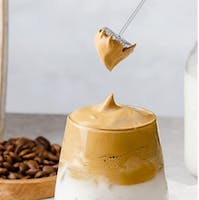 WalmartOnline Deals
an hour ago
CA Residents only: Do not sell my personal information.
© 2009 - 2023, Krazy Coupon Lady LLC. Privacy Policy