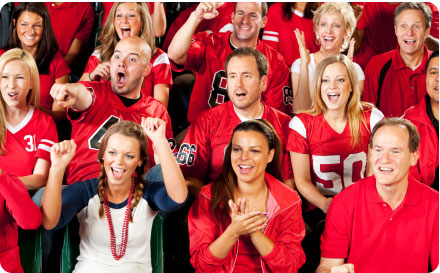 Cheering for your favorite team is a great way to bring the family together, and there's no better way to enjoy a game than in person. Taking the whole family can empty your wallet, unless you take advantage of some of these resources to reduce the cost of your sports outing.

The best bang for your buck on a ticket-by-ticket basis is season tickets. However, it means shelling out a good amount of money upfront, or making payments over time.  If you're a casual fan, it might not be worth it to get tickets to every single home game. For dedicated fans though, season tickets bring with them special programs, such as meet ups with the players or parties and receptions open only to season ticket holders.

If you get season tickets and can't attend the games, there are several outlets available for selling them to other fans. For instance, NFL.com provides links on their website to connect fans who need tickets with those who have tickets. Other sites like TicketsNow and StubHub also offer easy interfaces to sell your extra tickets.

The next best way to get low-priced tickets is to buy other people's season tickets. If you know a season ticket holder, see if they'd be willing to let you take a few tickets off their hands. Usually there's at least one game they just won't be able to make it to.

Alternately, season ticket holders often unload their extra tickets at third-party sites like TicketsNow or StubHub. I've been able to get floor level tickets for about half the face value by browsing these sites. Check the base price through Ticketmaster or the team's main website to be sure you're getting a good deal. It's also a good idea to have a floor plan of the stadium so you know where you're sitting.

Even if you think you'll only attend one or two games in a season, it's worth it to join your favorite team's mailing list. They'll send you regular emails with special deals and packages that are hard to find. My hockey team of choice offers special "Puck Packs," with a pair of floor level seats plus free beer or soft drinks, for less than the normal price of single tickets. They also offer family packs with four upper level tickets and meals for the whole family, plus discounts on merchandise, all for a low and convenient package deal. These sometimes work out to be less expensive than second-hand tickets.

Package deals are usually economical, as well. Not as pricey as season tickets, but more per individual seat.  They'll offer a package of a dozen games or so, usually a mix of popular and less popular match-ups, for a single price. Teams offer several games in a package, with the per-ticket price for seats significantly less than they would be if you bought the tickets individually. The games are pre-picked, but include a nice mix of match-ups. The Milwaukee Brewers, for example, offer 10- and 20-game packages through MLB.com, while the Red Sox provide "Sox Pax" of four games each. At NBA.com, the Minnesota Timberwolves offer ten-packs.  You can pick and choose which games go in your pack. The Utah Jazz provides 12- and 14-game packs with preselected games. As with season tickets, you can resell tickets if you can't attend every game in the pack.

Taking advantage of these special deals, you can treat the whole family to an exciting night cheering on your favorite athletes. And with some teams offering dinner as well, it's that much easier to make a night of it.

This has been a guest post by Katriena from Denver, Co
Find out more about the KCL Contributor Network! 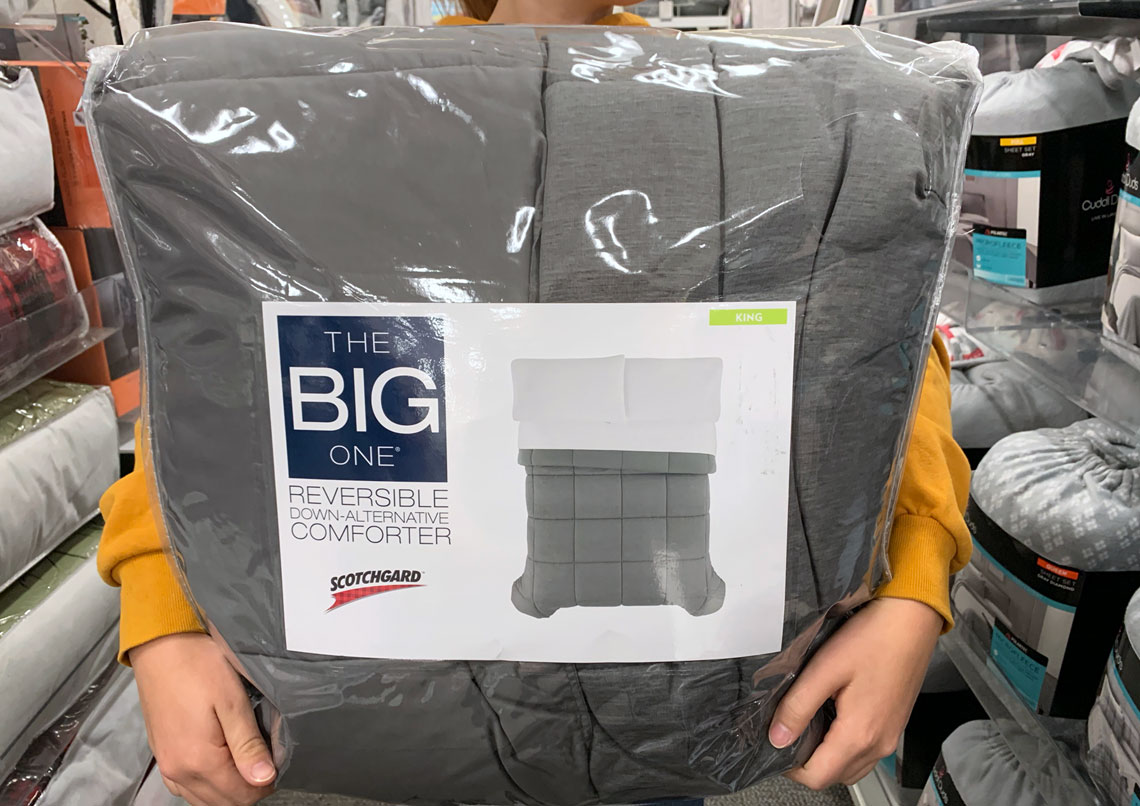 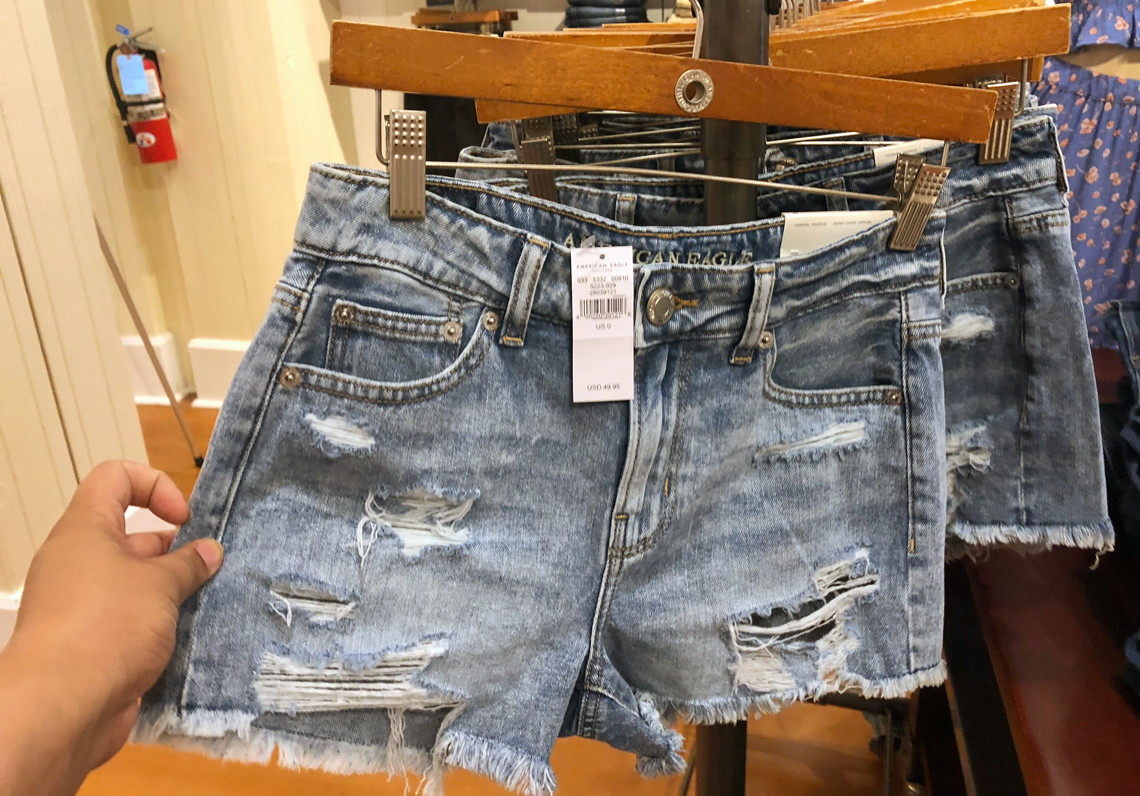 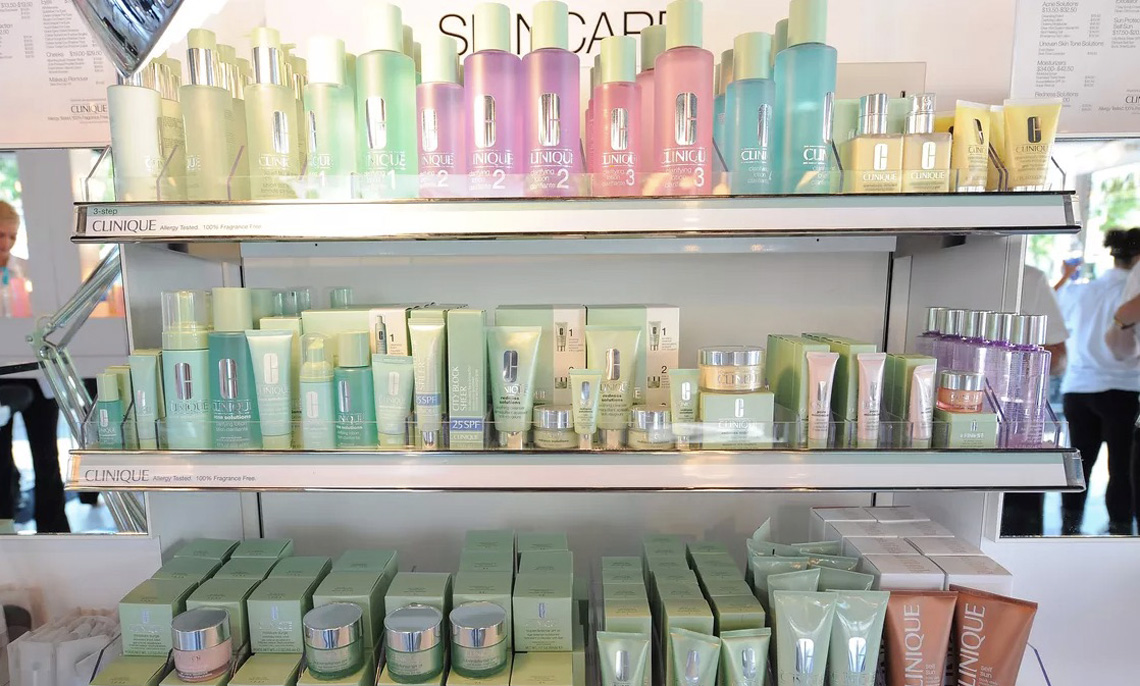 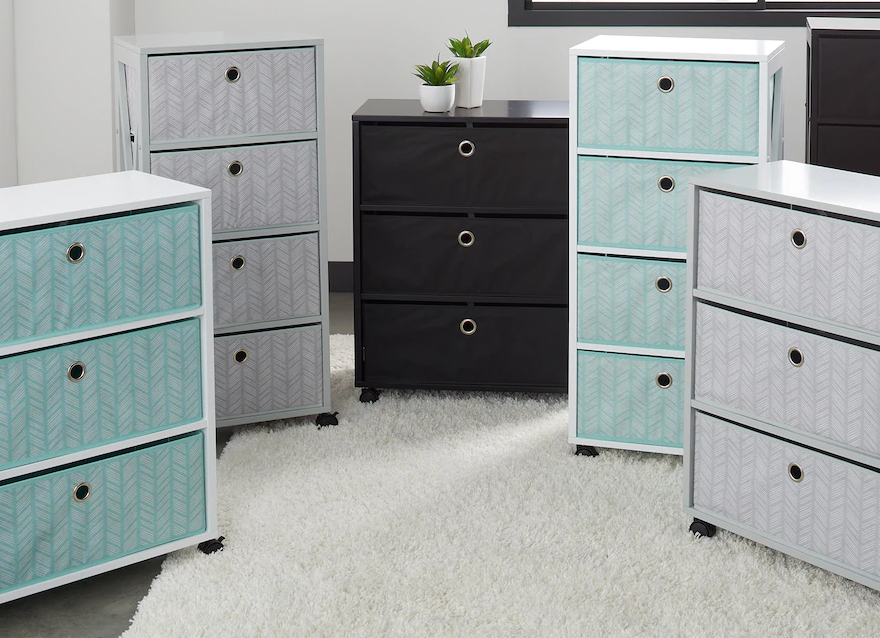 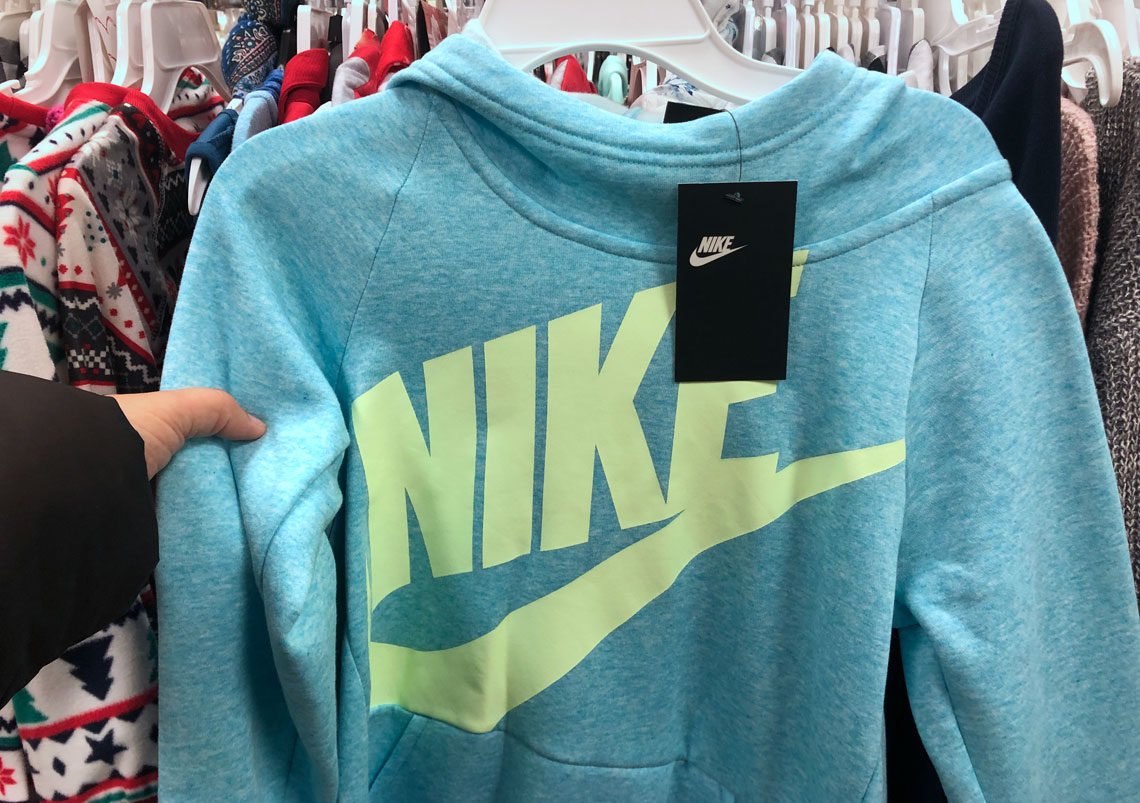 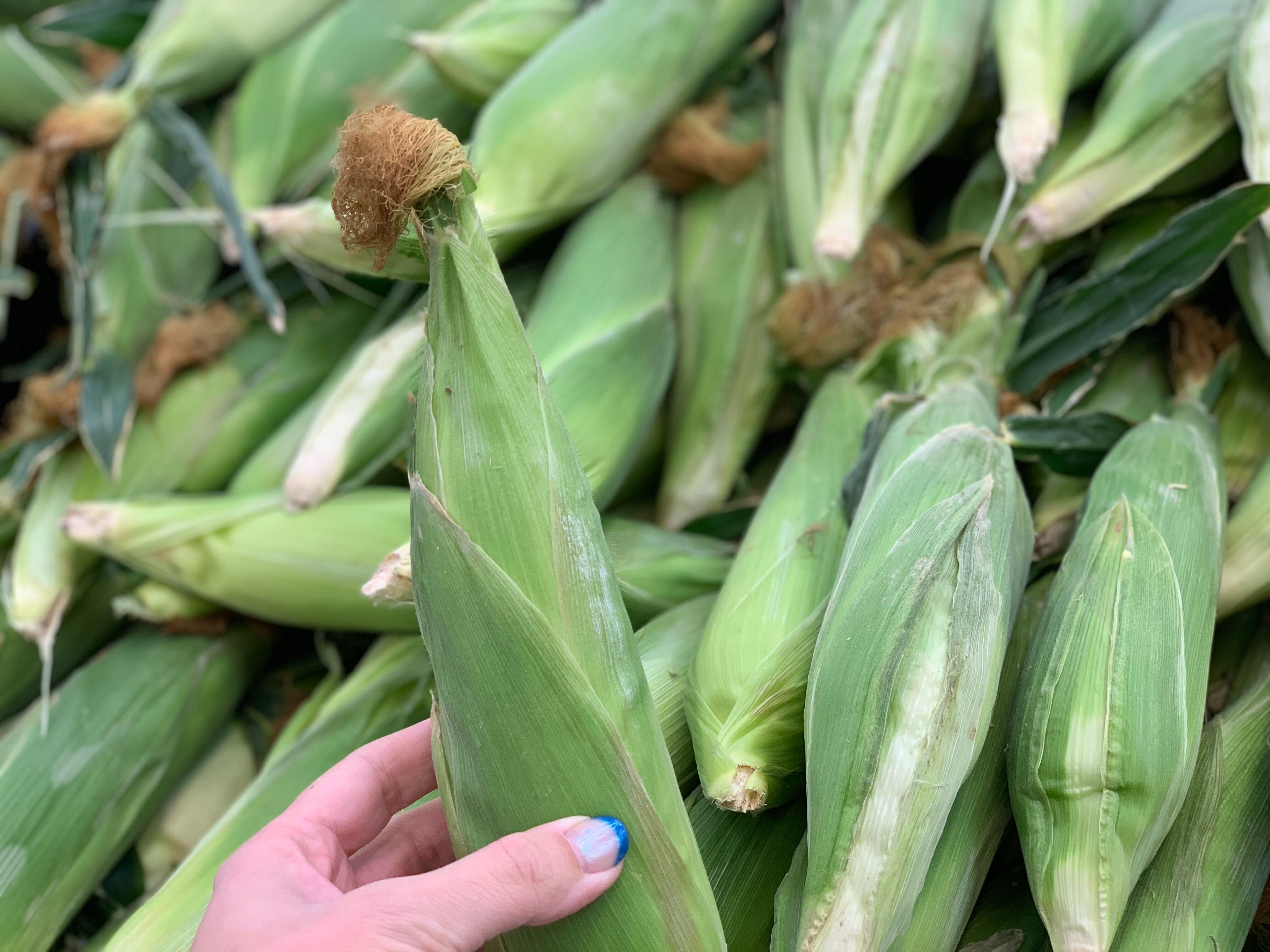 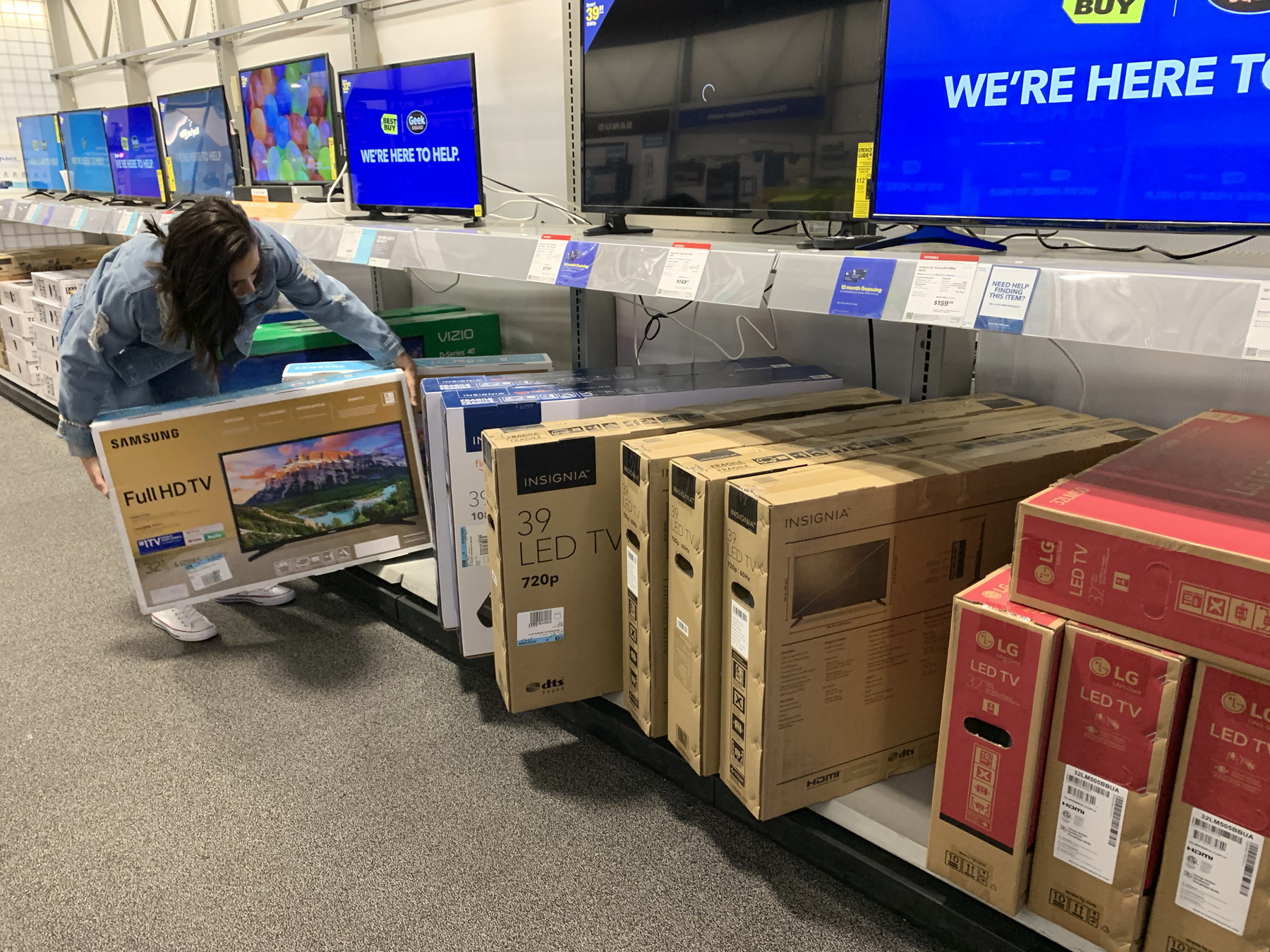 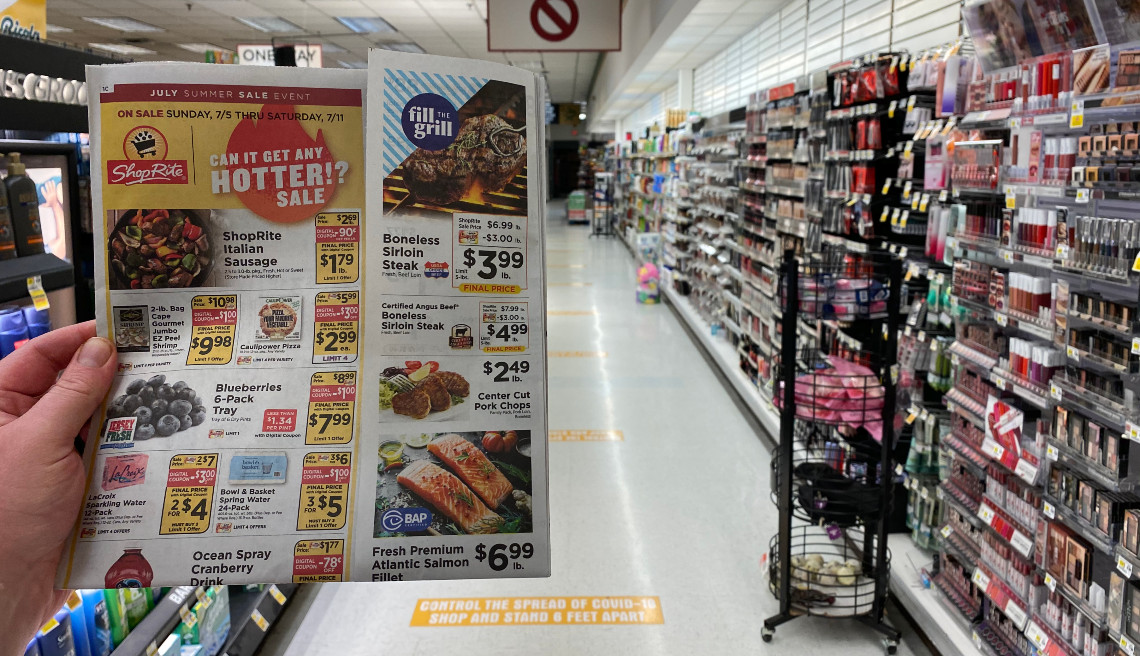 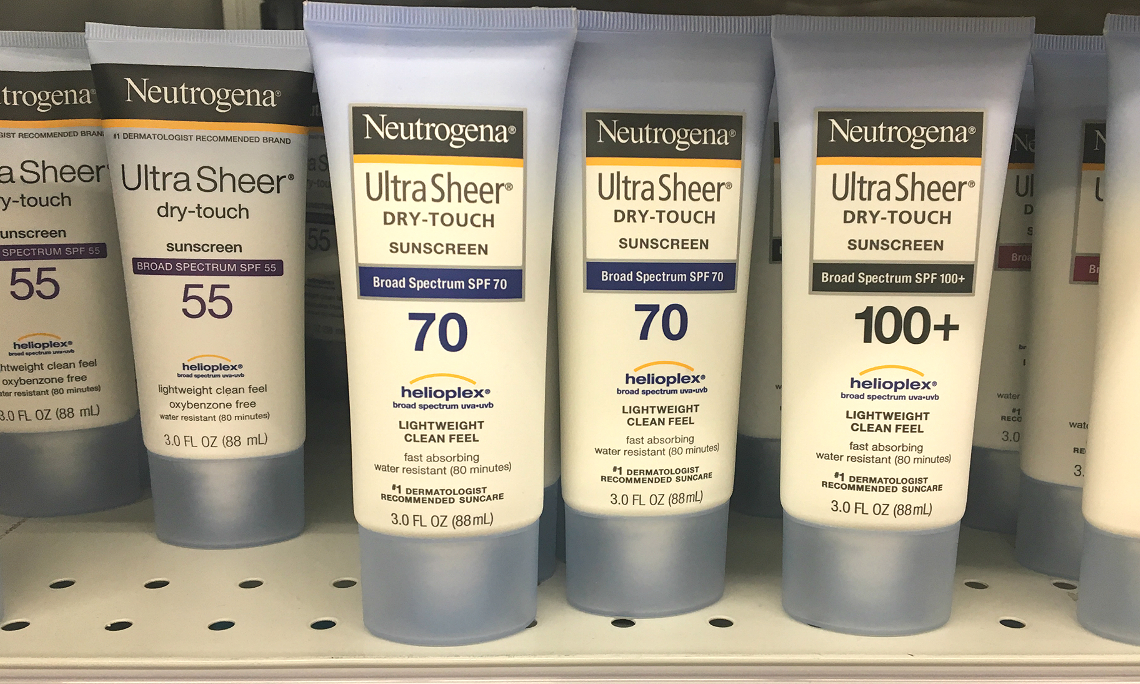 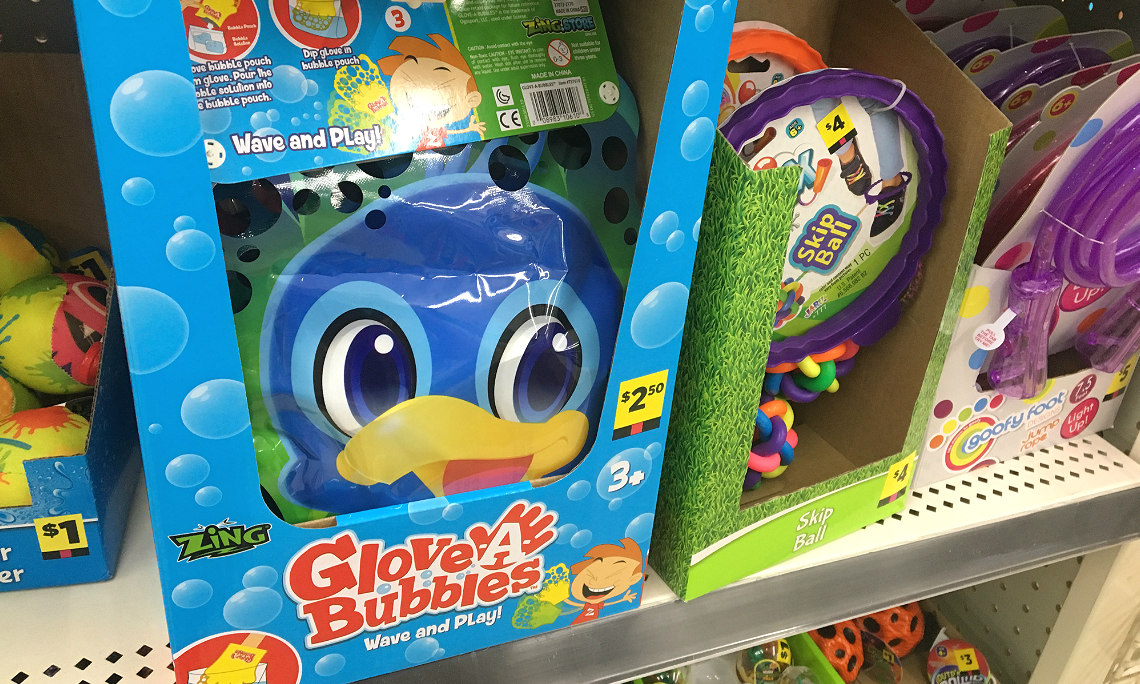 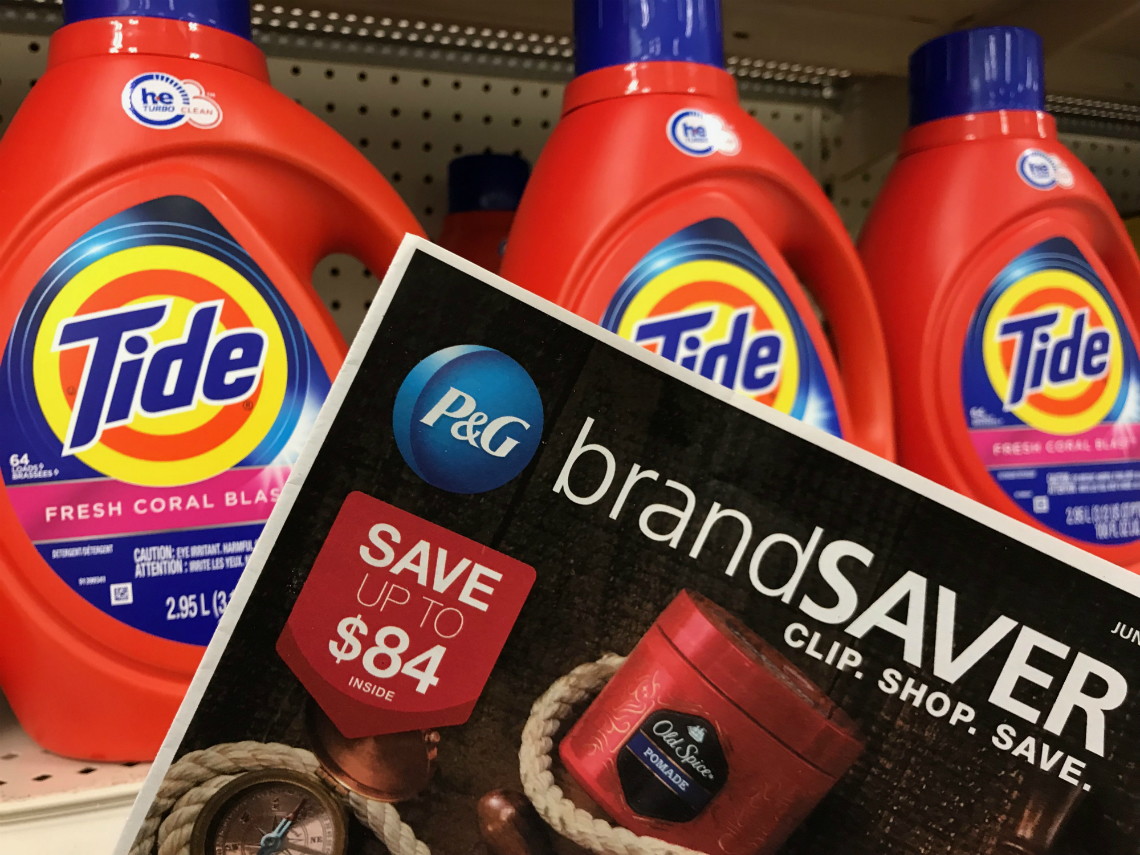 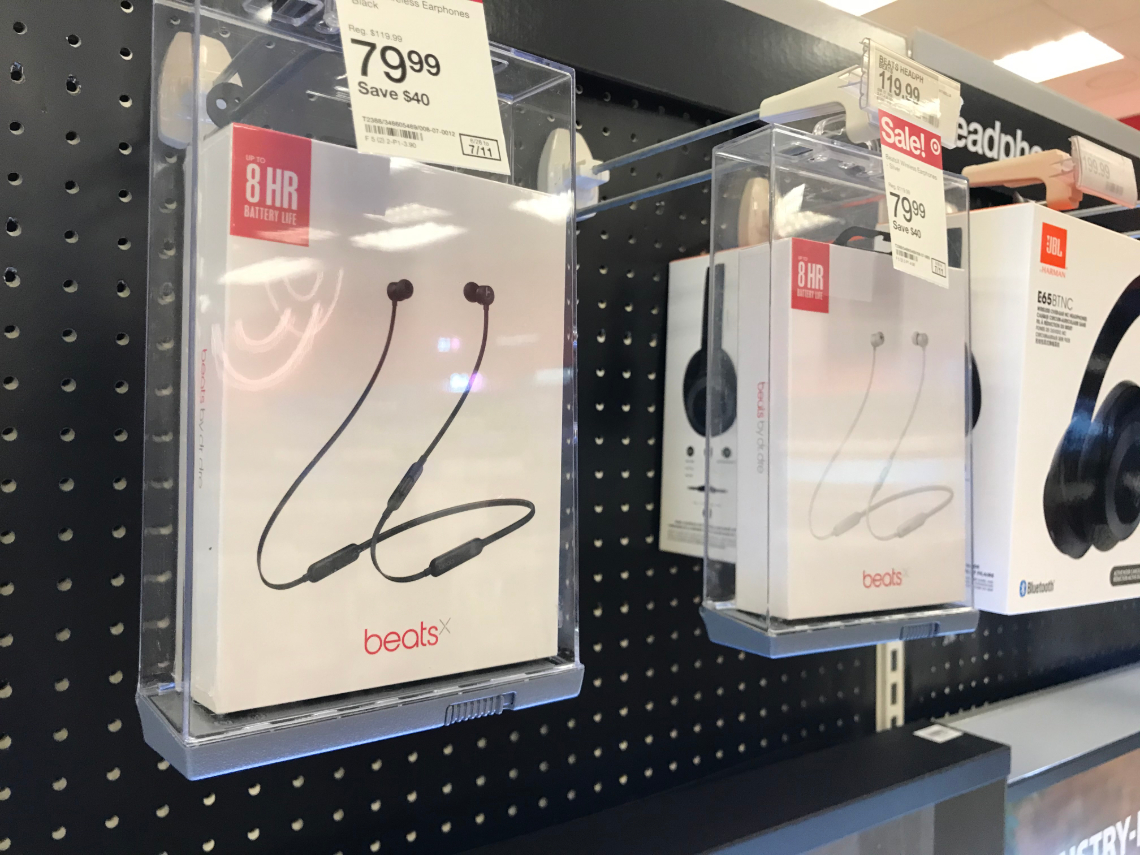 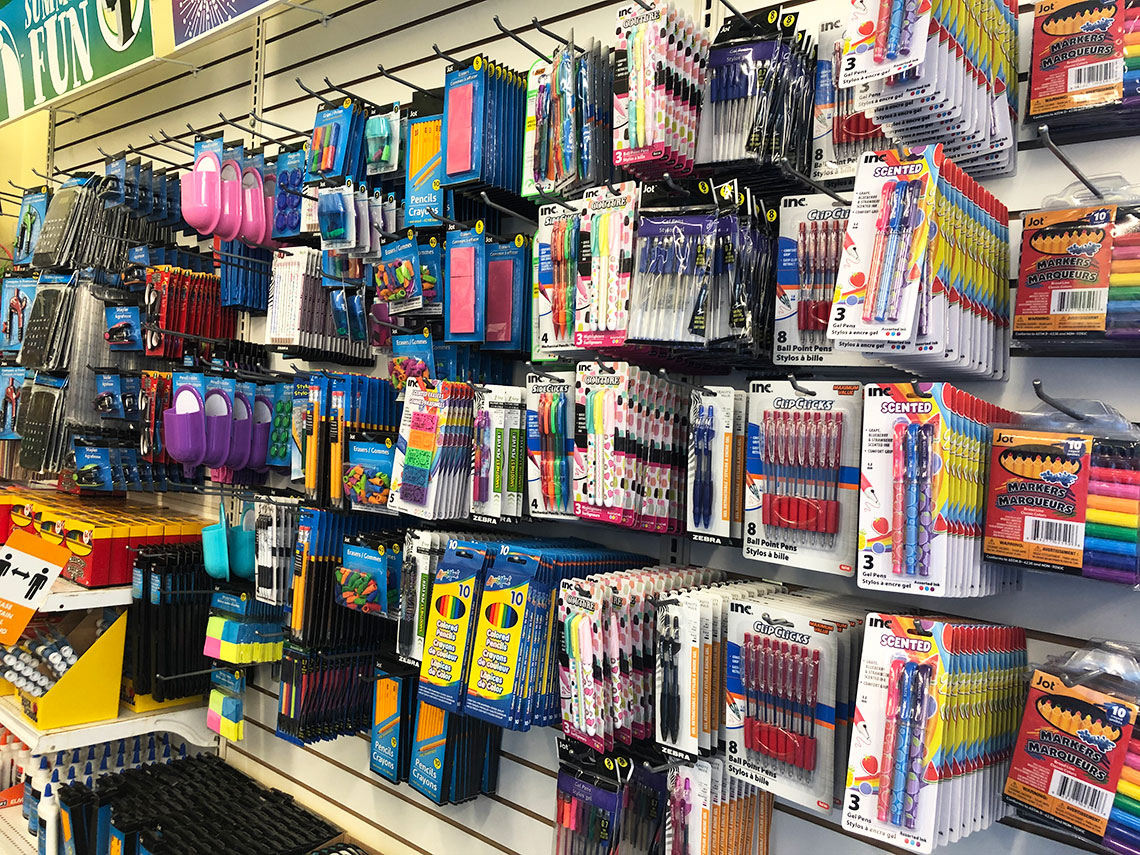 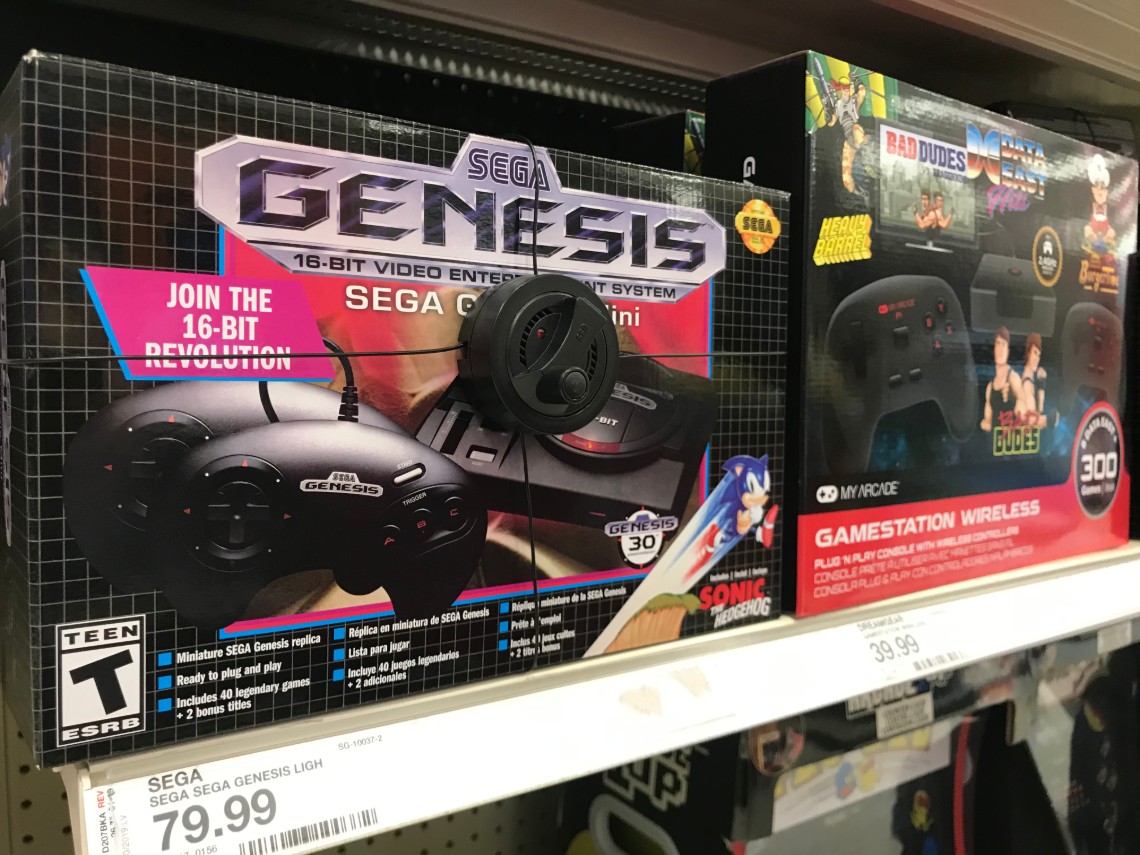 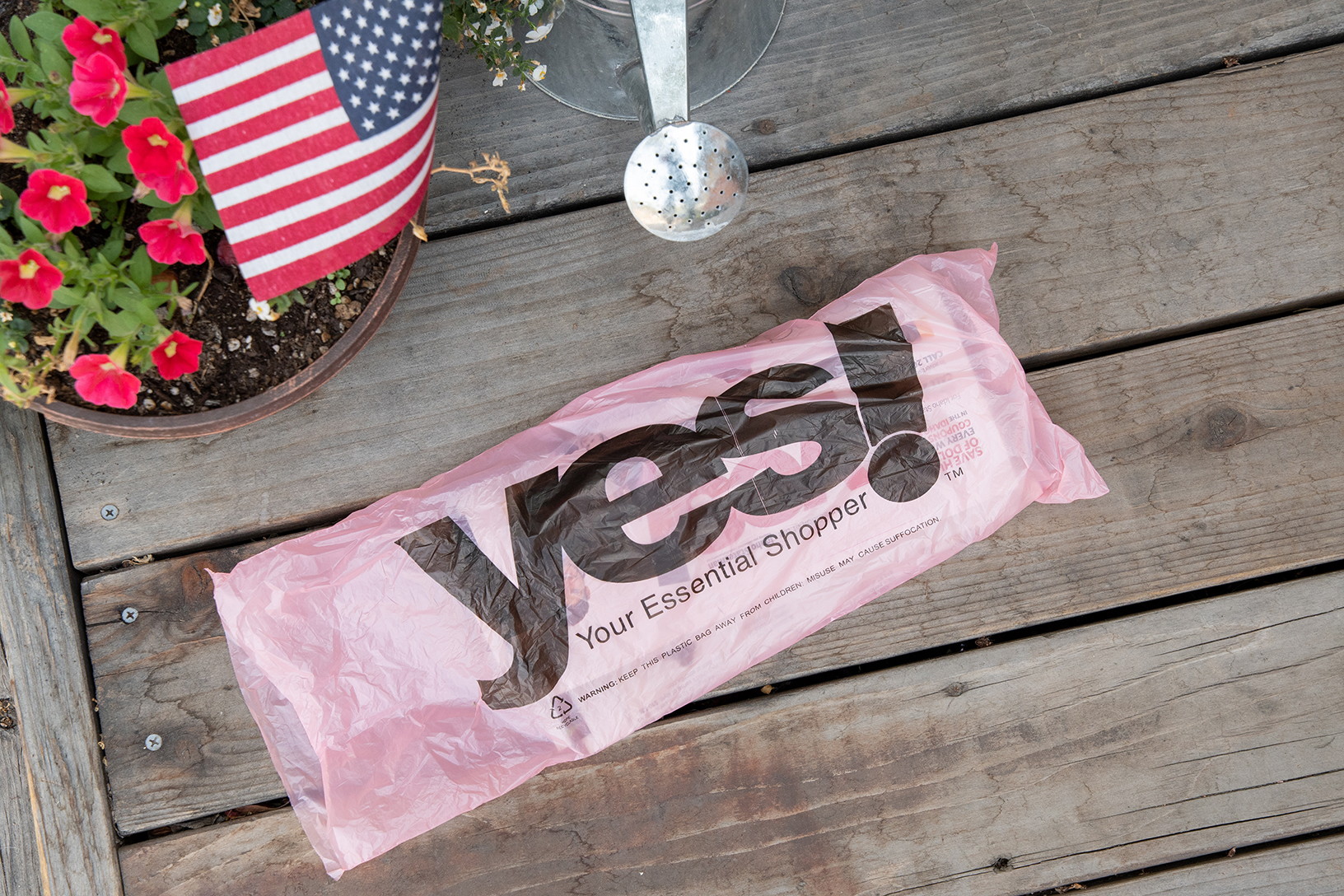