You should also know we have an entire page dedicated to bringing you the best back-to-school deals on any item. The only thing better than that would be a super-convenient Krazy Coupon Lady app that lets you know when the best deals are happening year-round (download the app here). 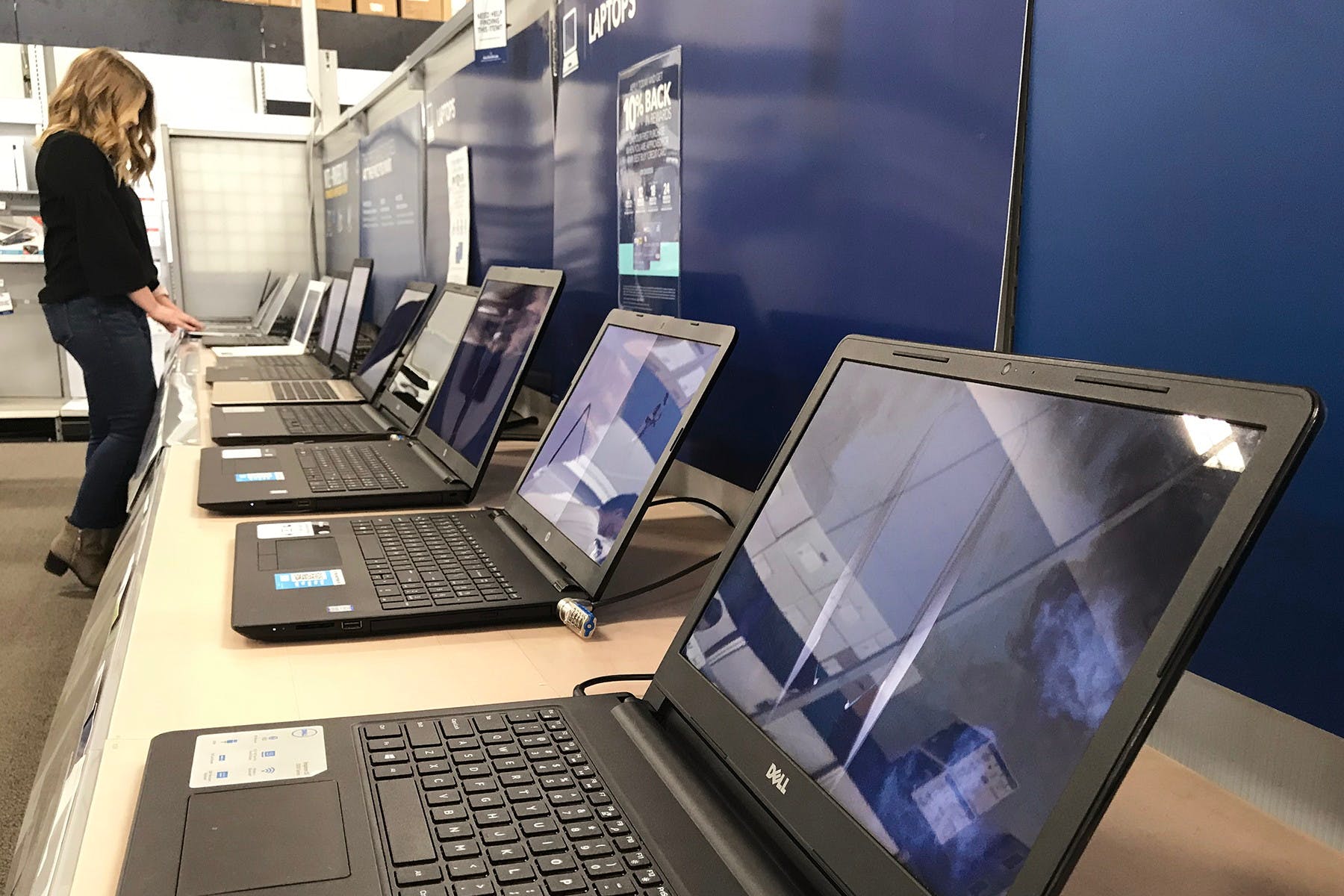 Best Buy has back-to-school deals all summer long, as well as year-round special student pricing on their laptop deals page. Usually students can save anywhere from $50 to $250 on laptops.

Always look for discounted computers on the Best Buy student deals page and, if you’re a college student, make sure to get a Best Buy account using your university email address and register with their student deals program. There is no uniform student discount on all items, but registering with BB can save you anywhere from 10% to 30% on big purchases.

Best Buy also has a section just for gamers — check out the latest gaming laptop deals.

And don’t forget to scout the greatest Best Buy laptop deals through KCL.

2. Consider holding out for Black Friday for the best laptop deals. 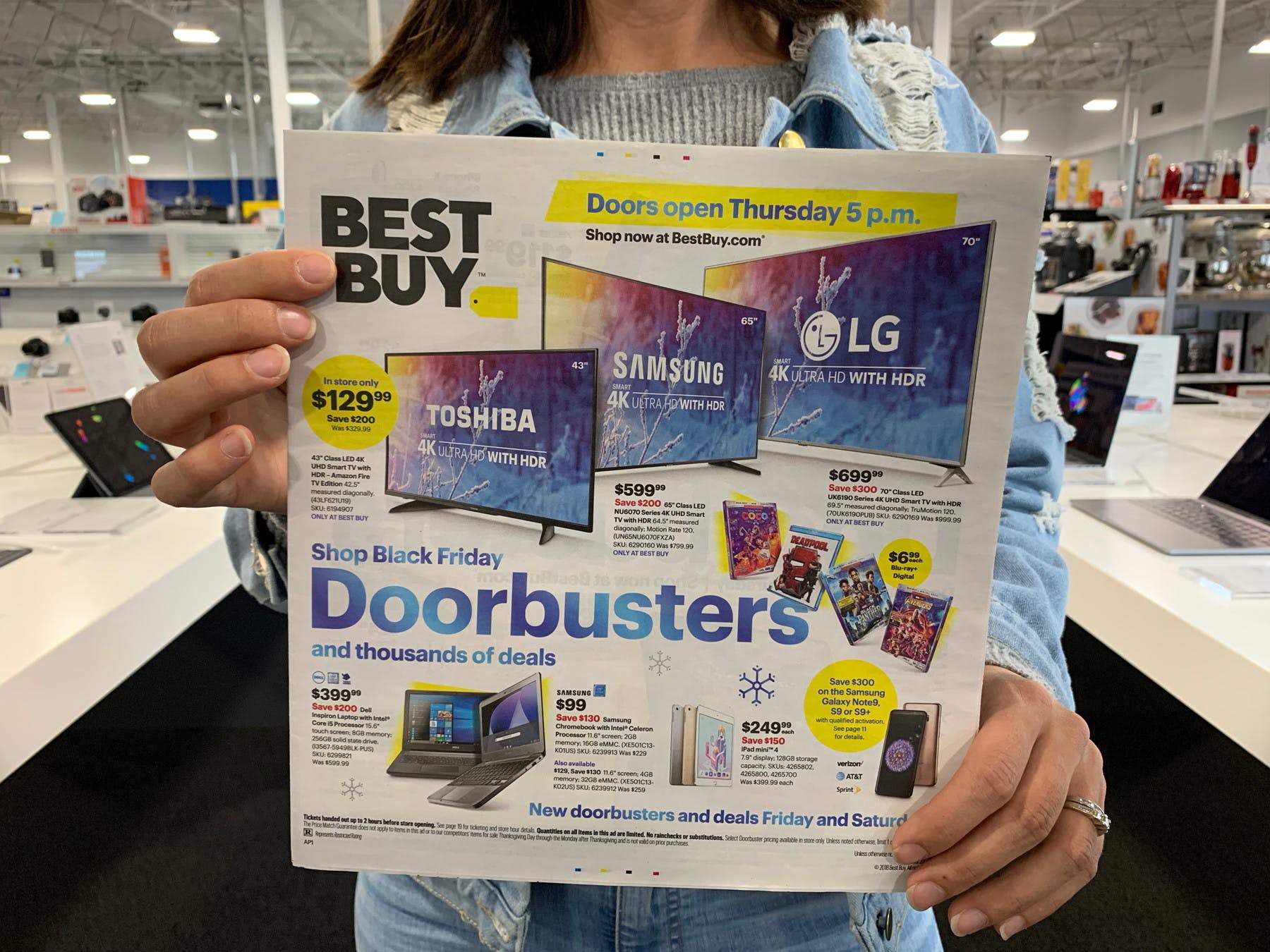 OK, OK — I know I said these are the best back-to-school laptop deals. But if working with what you’ve got now is an option, this is a smart money move.

3. Save up to $200 on MacBooks and get free AirPods during Apple’s back-to-school sale. 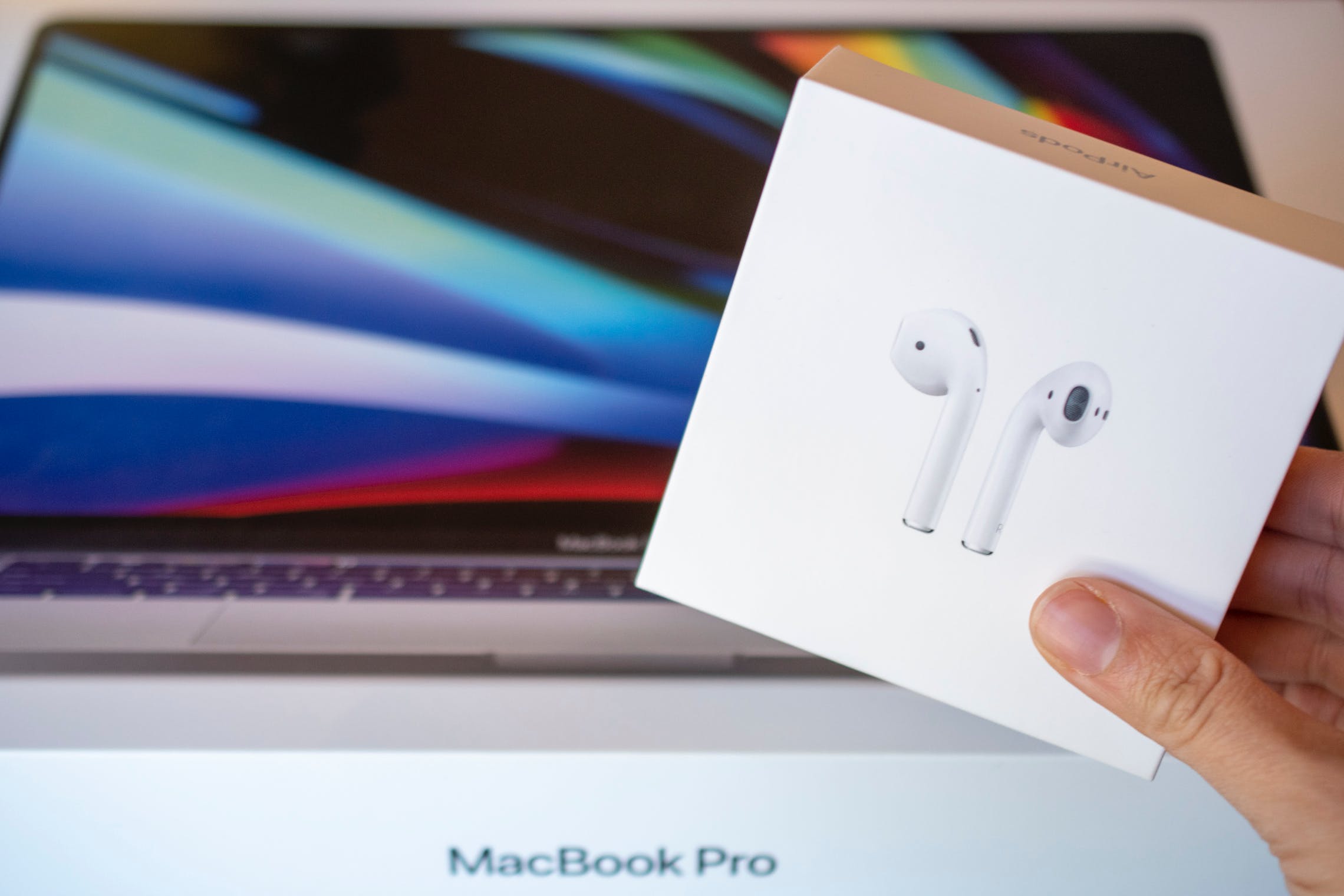 This year, it looks like Apple laptop deals will include up to $200 off MacBooks, a free pair of AirPods (normally $159) with purchase, and 20% off AppleCare.

PRO TIP: When looking for back-to-school laptop deals, keep your eyes peeled for stores selling last year’s models. Just like car dealerships, retailers will sometimes mark outdated models with hefty discounts just to get them off the shelf. 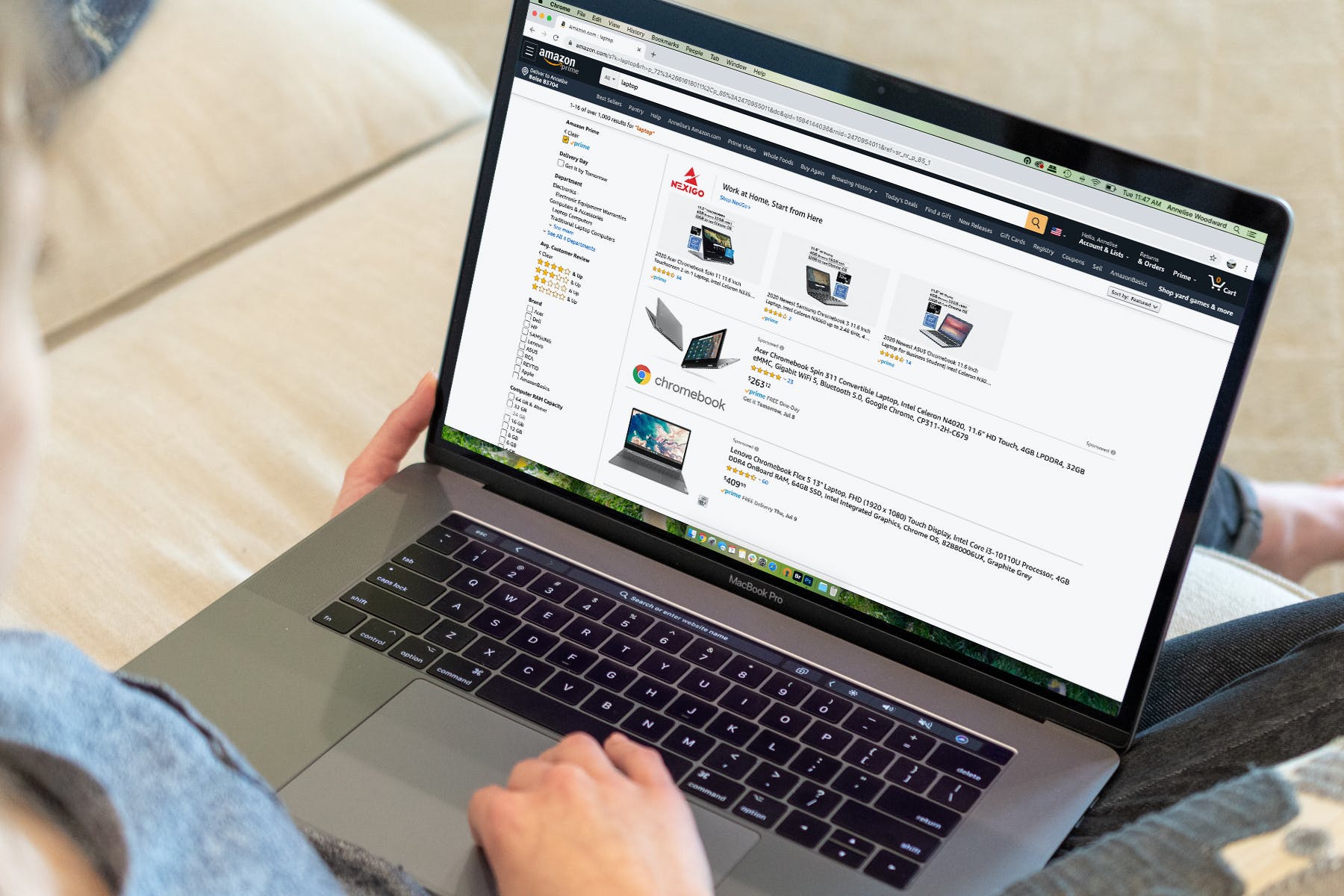 That’s because Amazon Prime Day — which is really better than any back-to-school special you’ll find on Amazon.com — has already happened. 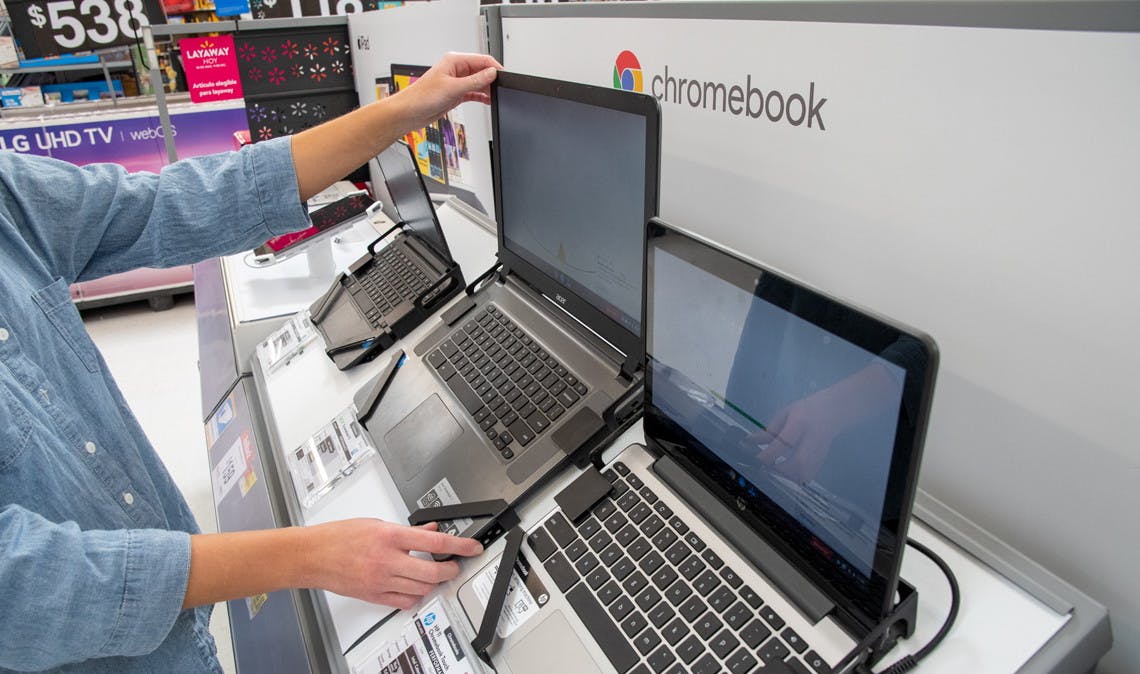 A select few Walmart back-school laptop deals are already online in June or the beginning of summer, but I think variety and discounts will only increase over the coming months. Here are two deals from Walmart’s 2020 back-to-school sale:

Bonus: This year, you can get free next-day delivery on online orders over $35 from Walmart.com. And check out Walmart’s back-to-school sale in case you want any other items sooner.

Does HP have your heart with its Chromebooks? Head to Target, where their back-to-school laptop deals are, like Walmart’s, already online by June. Unlike Walmart, though, the discounts hit HP Chromebooks much more than Acer or Samsung products. Here are a few from this year:

7. Save hundreds when you buy a refurbished laptop instead of a brand-new one. 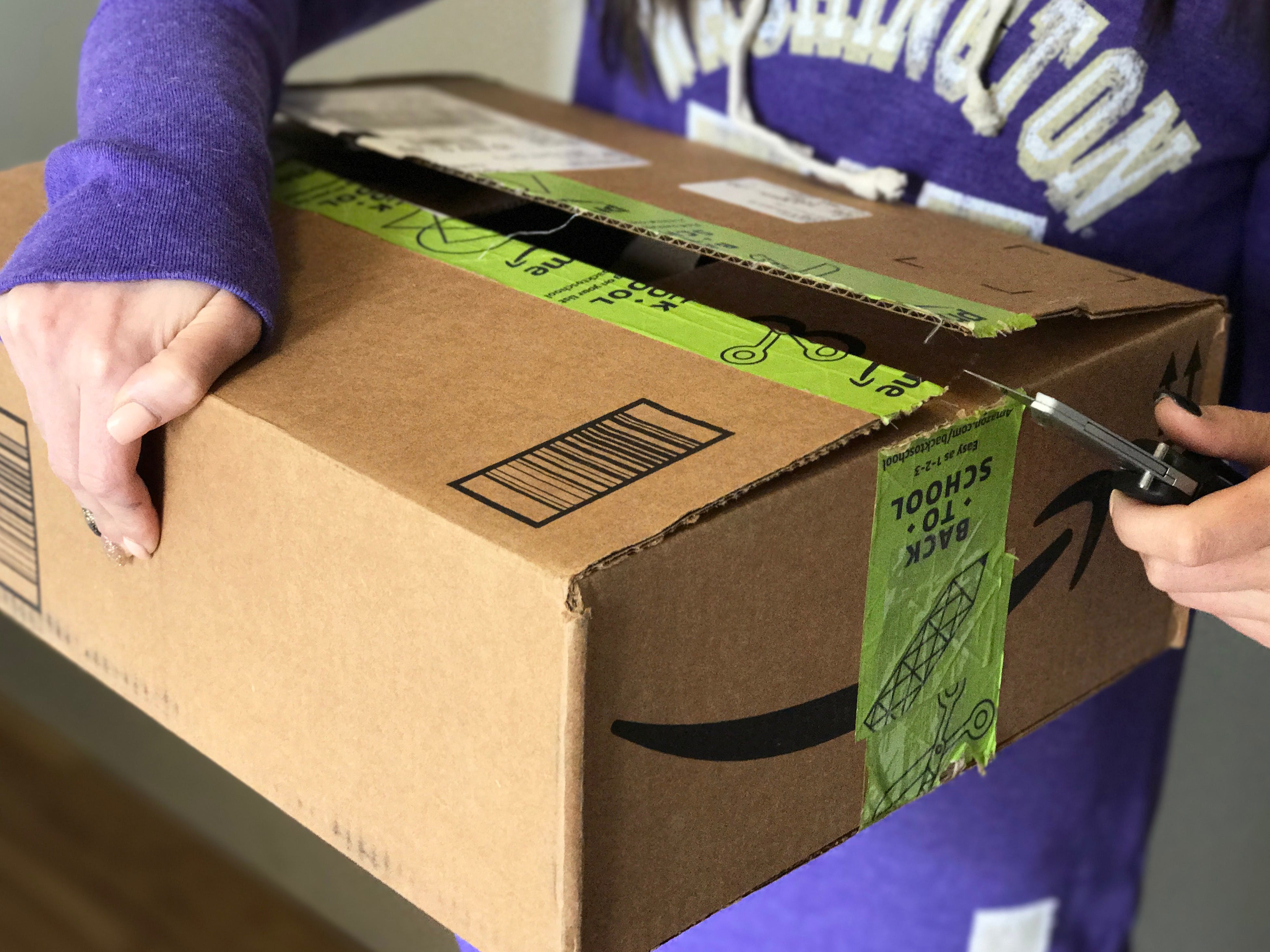 Yes, having a brand-new laptop is sexy. But do you know what else is sexy? Money in my wallet, baby. Plus, with many renewed and refurbished laptops, you can’t even tell the difference between one that has been used and/or rebuilt and a fresh-out-the-box one.

I bought my refurbished MacBook directly from Apple in 2019 and saved about $400. Not too shabby. And it’s worked like a charm for a year now. Here are some retailers that sell refurbished laptops:

There’s simply no reason to pay full price when there are so many ways to buy quality products for less. Did we miss anything? Let us know in the comments. Thanks for reading! 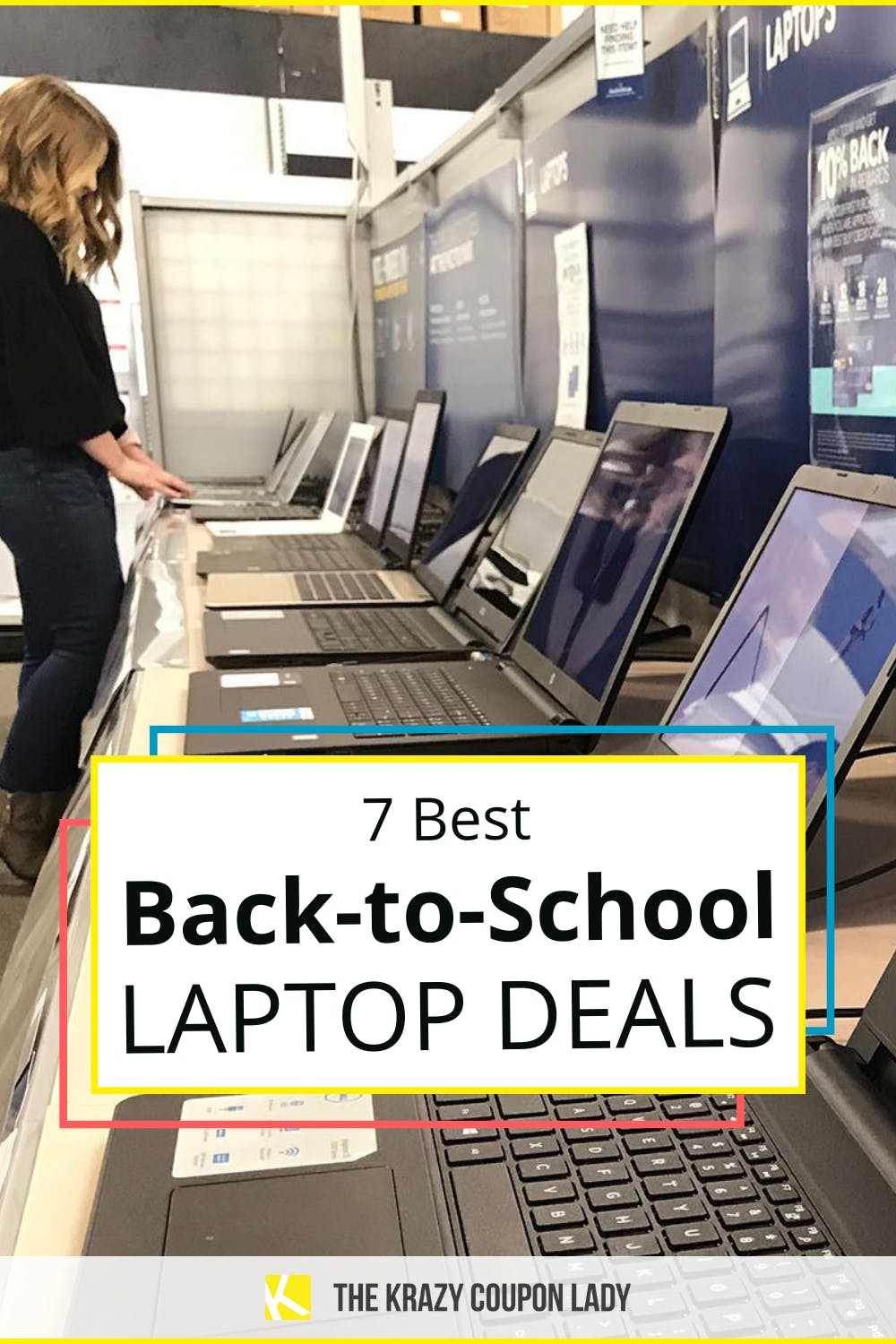 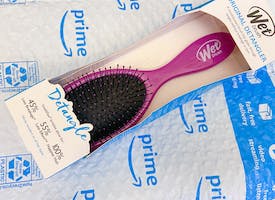 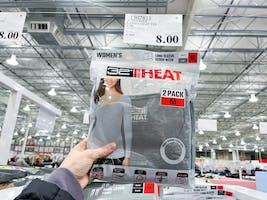 32 Degrees Heat Clearance for the Family at Costco 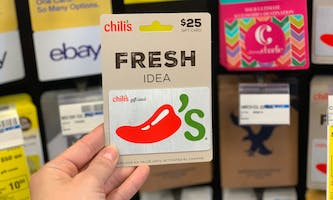