A Beer Shortage Is Brewing in 2022

Now you can add a beer shortage to your 2022 food shortage BINGO card. Cracking open a cold one might be more expensive or more difficult, thanks to a carbon dioxide shortage.

Carbon dioxide (AKA CO2), the stuff that makes your beer bubbly, is in low supply. Now, breweries are in a panic, and you could see a higher price tag on your favorite beer or see it disappearing from the shelves.

Find out all the details about the possible beer shortage:

One of the biggest CO2 suppliers has reduced their output due to sulfur contamination. The CO2 in beer gives beer a light, carbonated taste. Well, the essential gas is in short supply because one of the biggest CO2 manufacturers, Jackson Dome in Mississippi, has found sulfur contamination in their product.

A labor shortage and scheduling issues also contributed to the CO2 shortage. The manufacturers haven’t been able to say when operations would get back to normal.

Big brands like Budweiser won’t be affected, but your local craft brewer might suffer a beer shortage. 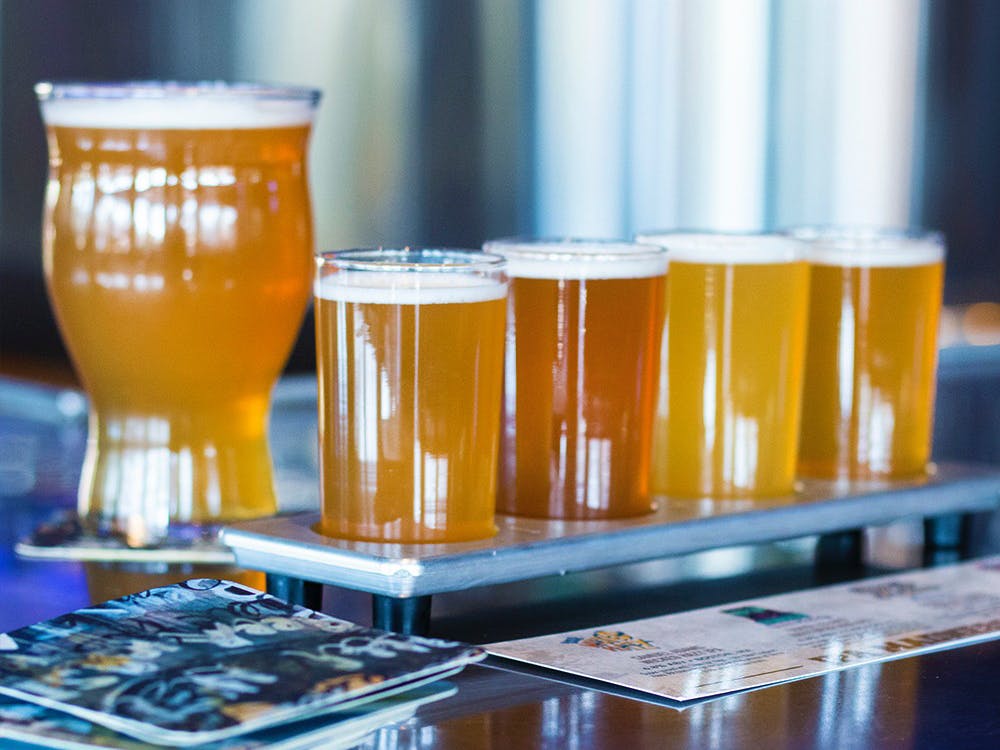 You don’t have to worry about brands like Budweiser, Miller Lite, or Corona getting low at your local grocery store — but if you prefer craft beer from a microbrewery, you might come up short.

Massachusetts-based brewery Night Shift Brewery is outsourcing their beer production after their leading CO2 supplier said they wouldn’t be able to provide the gas for at least a year. Breweries all over the country are scrambling, with some paying triple the price for the gas due to the shortage. And customers will see that cost reflected on price tags.

Beer already costs nearly 5% more than it did a year ago. And that was before the shortage. 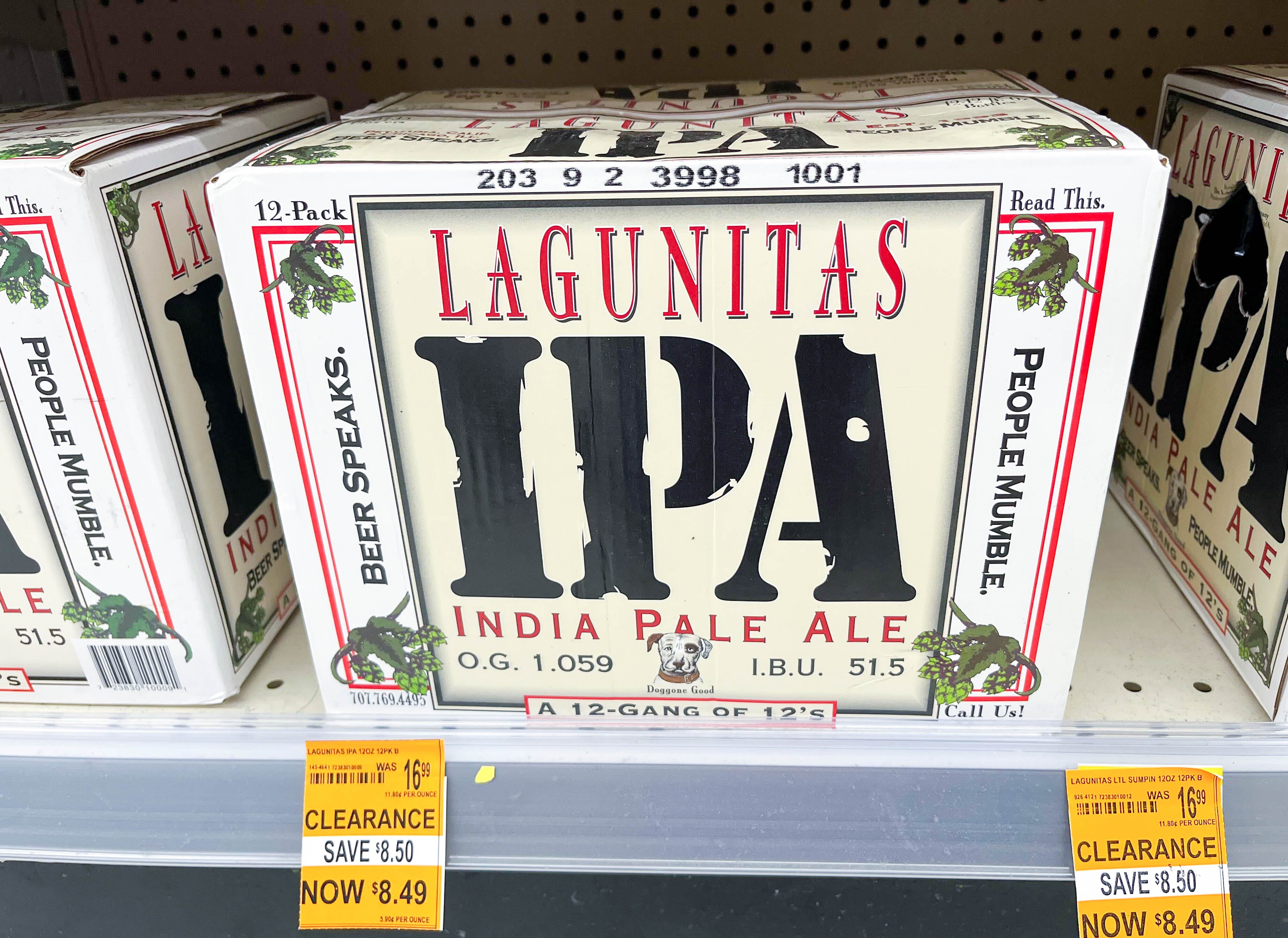 If you’re a beer drinker in 2022, you’re not a stranger to pricier booze.

Even before the Jackson Dome shutdown, supply chain issues and inflated food prices caused the price of beer to rise. Although as of July 2022, beer is 4.6% more expensive than it was a year prior, prices had a sizable jump in April 2022, when the average cost of a case of beer hit $28 — a $1.21 (5%) increase.

Avoid the shortage by brewing your beer at home. 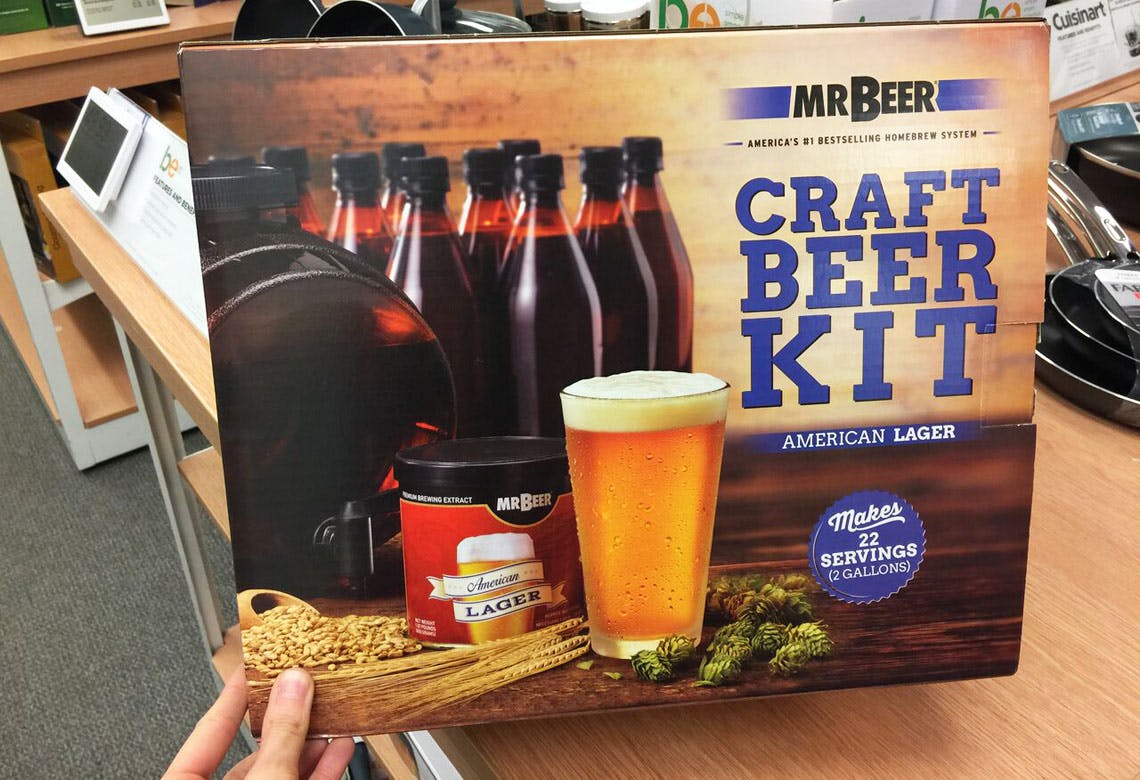 You can avoid the beer shortage altogether with a little DIY energy. Plenty of affordable home brewing kits will allow you to make your beer from the comfort of your kitchen.

The best part is that you can customize and make it taste how you want. Here are some home beer brewing kits under $100 that we found on Amazon:

Soda and seltzer water could be next on the shortage list. 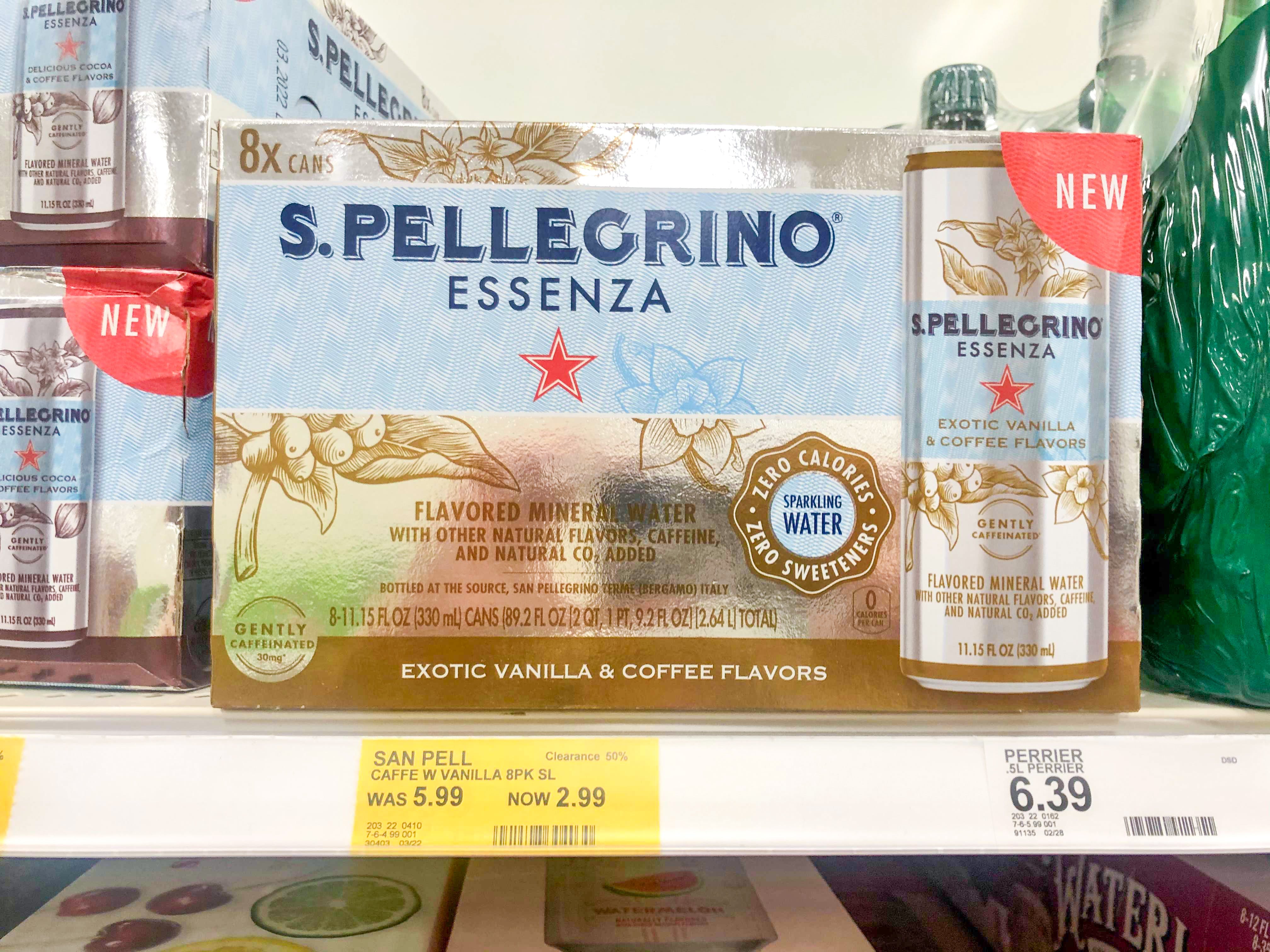 CO2 doesn’t just make your beer bubbly. It’s also a main ingredient in your sodas and seltzer water, giving it a fizzy pop.

In mid-July 2022, Italian soda and seltzer company San Pellegrino had to slow down the production of their drinks due to a lack of CO2 access.

Bigger soda companies like Coca-Cola and Pepsi haven’t reported any cut in production, but if the CO2 issue isn’t fixed soon, it could happen.

This isn’t the first CO2 shortage — there was another one back in 2020. 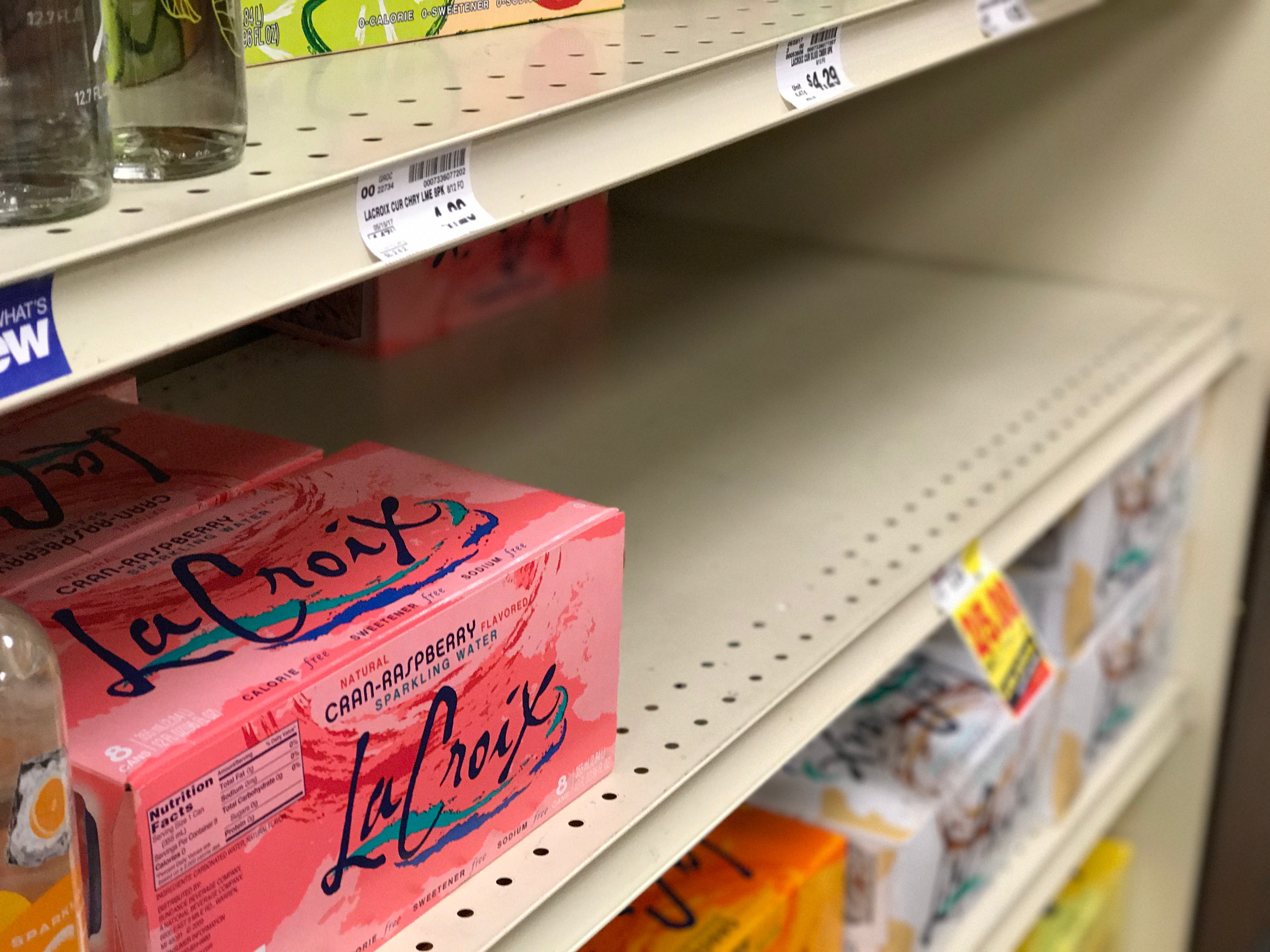 At the height of the Covid-19 pandemic, there was a massive CO2 shortage. Of 45 ethanol plants that sold CO2, 34 closed because of safety shutdowns.

Similar to this shortage, larger companies weren’t affected, but independent drink companies had a much harder time trying to secure CO2.

Bigger companies have access to expensive machines that recreate the effects of CO2, but smaller companies can’t add expenses like this to their bottom line. 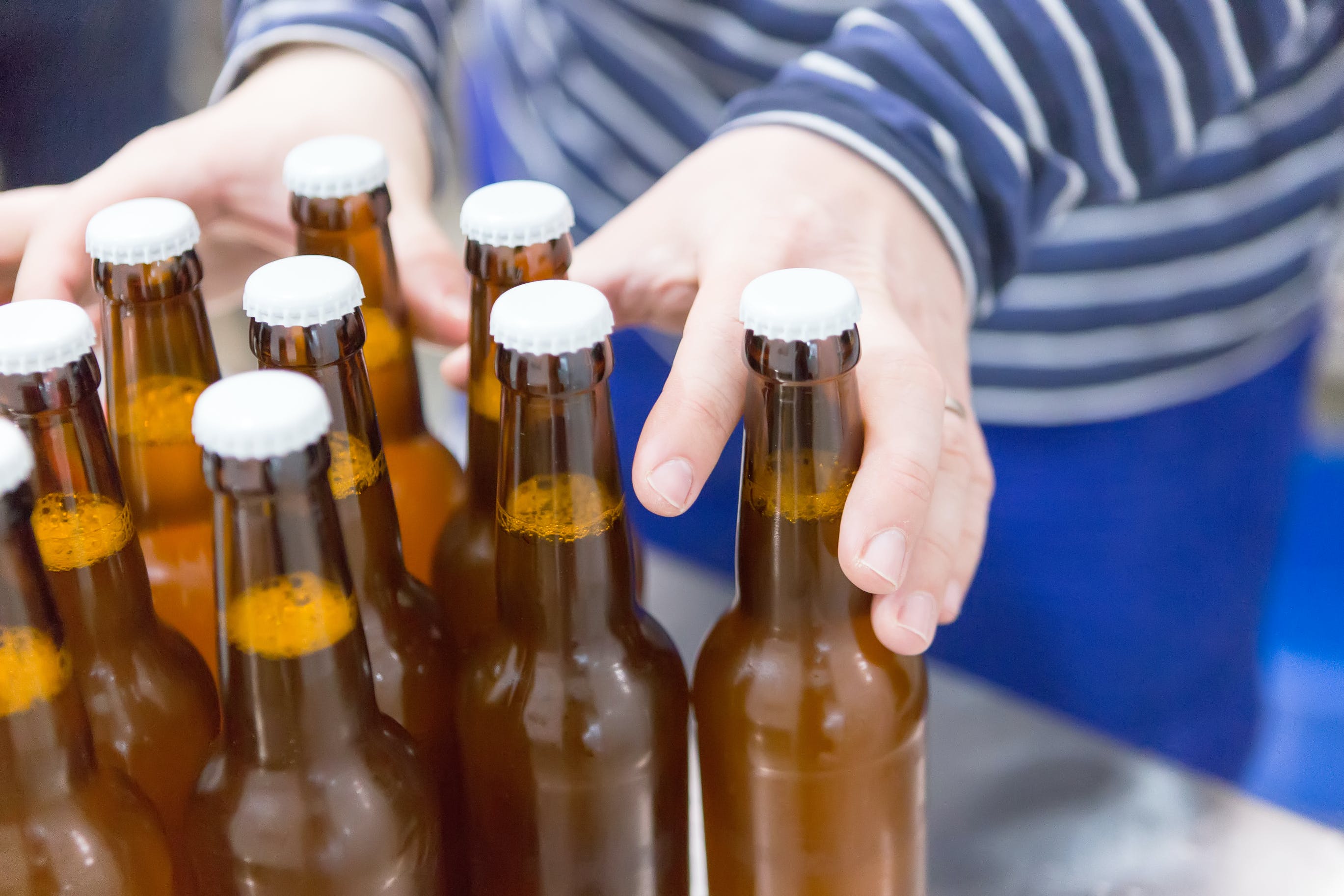