Today we’ll look at some of the best stores to find great Cyber Monday TV deals — the TV deals you can bag at this very moment — and whether Cyber Monday is the best time of year to be buying a TV in the first place.

Before we get started, be sure to download the Krazy Coupon Lady app to find all the best deals all the time. 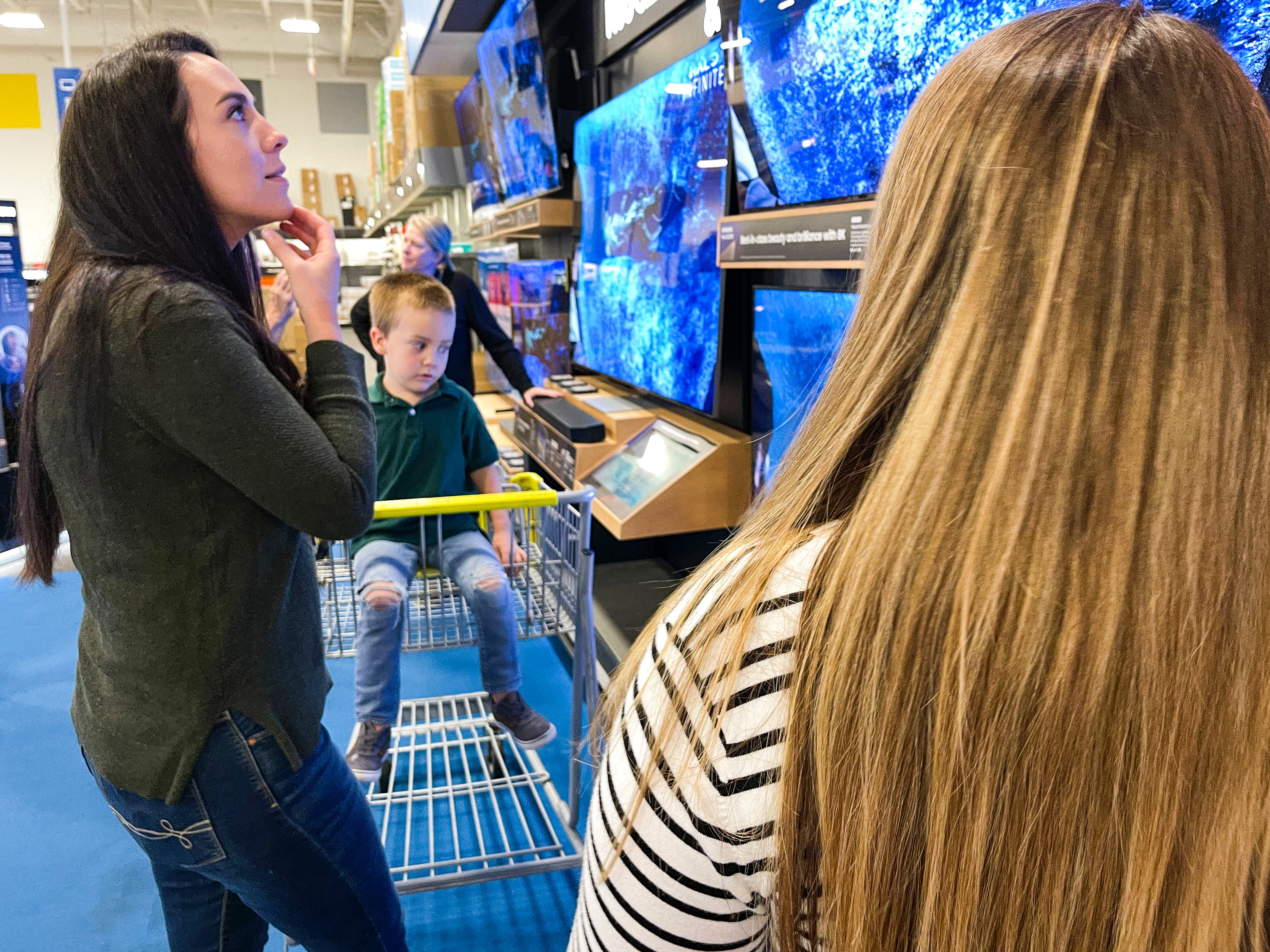 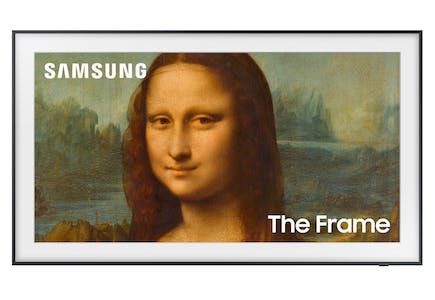 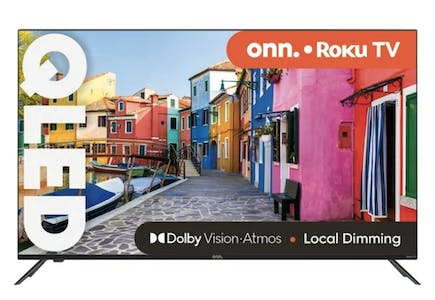 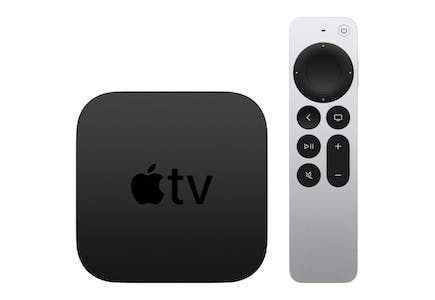 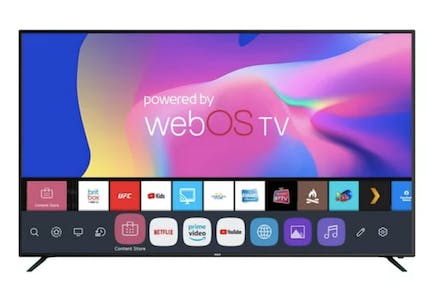 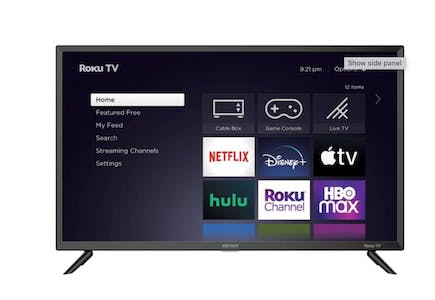 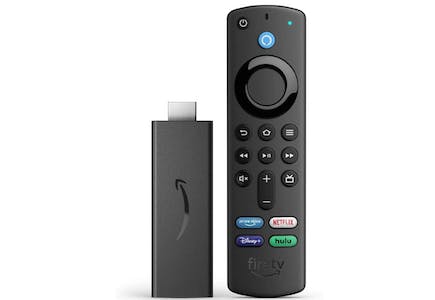 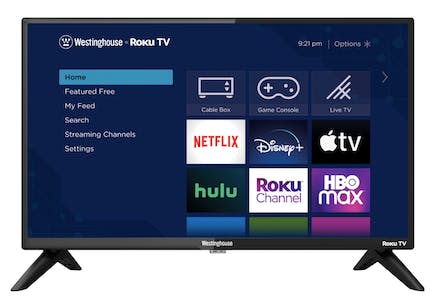 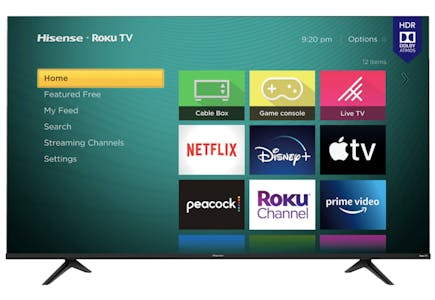 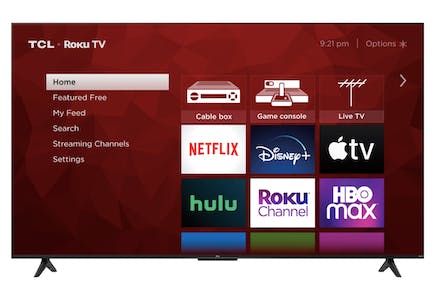 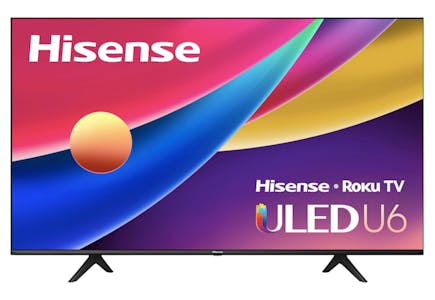 Is Cyber Monday a good time to buy a TV? So … here’s the thing. The holidays are a great time to find an awesome deal on a TV, but they’re actually usually not the best time of year to buy any type of electronics. It’s pretty close, but if you can hold off a few more months, you might be able to score an even better deal.

January and early February also happen to line up with the Super Bowl. So if you can catch the intersection of post-CES and post-Super Bowl inventory as retailers are trying to clear room for the newer models that hit the shelves in March, that’s when you’re likely to find the biggest discounts.

But Cyber Monday deals can also be great. They’re not dramatically worse than the early-year sales, and in some cases these sales may even keep pace with post-CES prices.

Is it better to buy a TV on Black Friday or Cyber Monday? Steals and deals on TVs tend to be hot-ticket items. Which means inventory might be running low after the entire Black Friday weekend.

For that reason, it’s usually better to pick up a TV if you find a sale on Black Friday. Because even if there is jaw-dropping Cyber Monday pricing, the sale’s only good if there are actually TVs left to buy.

Who has Cyber Monday deals on TVs? 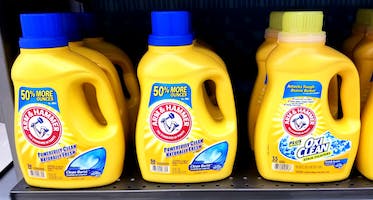 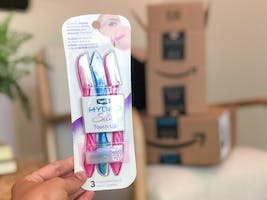 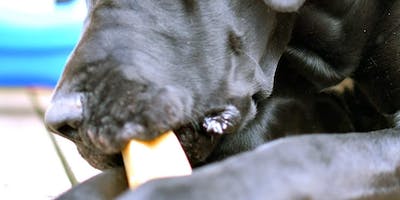