MacBook Owners Could Receive Up to $3...

MacBooks are hecka expensive, so when something goes wrong with them, it’s stressful. And a bunch of MacBook owners say they had a terrible experience with their computer’s keyboard — and filed a class action lawsuit.

If you have an Apple MacBook, you’re going to want to pay attention. The class action suit just settled for $50 million, and you might be entitled to some of it. We’ll tell you what qualifies you for some of the cash, as well as when and how you’ll get it. (It’s not the only way to save money on Apple, by the way.)

There might be even more money coming to you; check our ongoing list of class action settlements to see if you qualify for any more of the payouts happening in 2023.

People who bought MacBooks with the ‘butterfly’ keyboard are part of the settlement group. 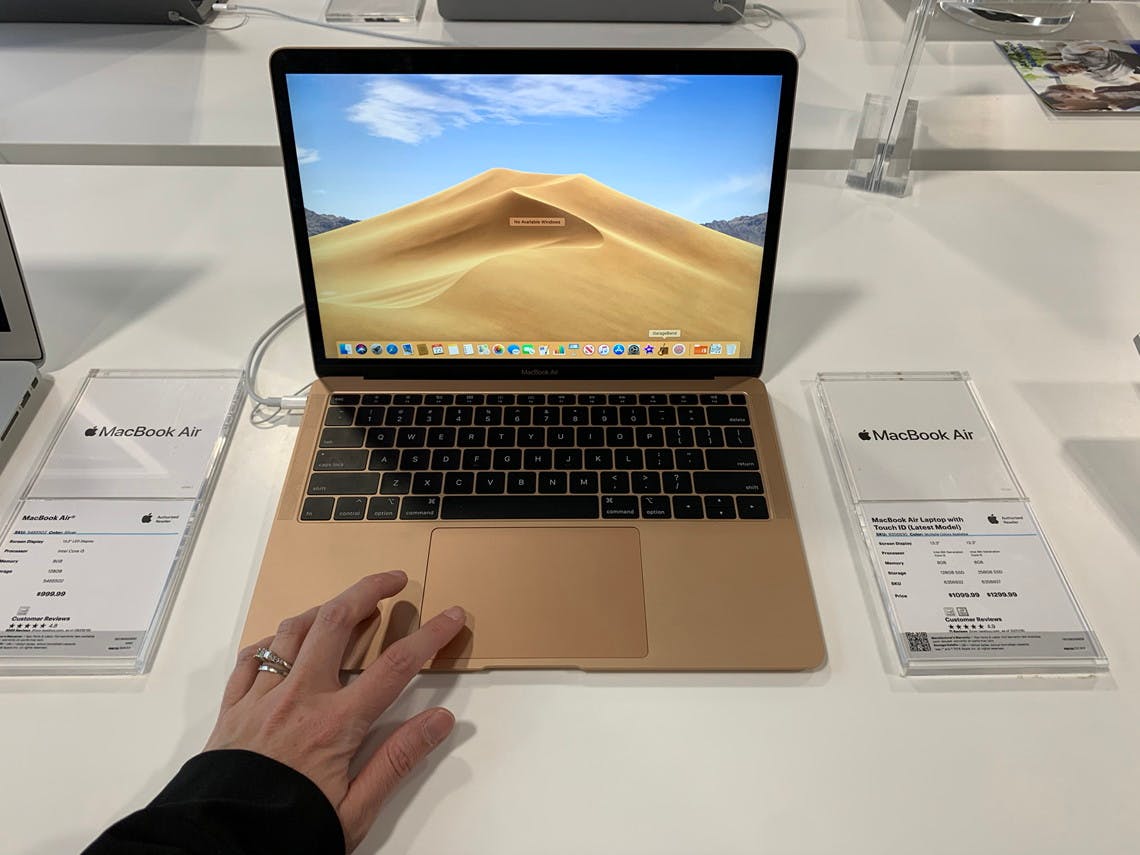 If you bought a MacBook between 2015 and 2019, you might’ve had a laptop with the “butterfly” keyboard — which refers to the shape of the hardware under each key. The design was widely unpopular among Mac users, and a lot of customers reported bad typing experiences — like letters not appearing or appearing multiple times.

Customers banded together and sued Apple, and now this class action lawsuit has settled — with Apple admitting no wrongdoing but still paying customers $50 million. If you ever had to replace your keyboard or individual keys, you’re part of the settlement class.

Here are the MacBook models that qualify in this settlement:

You could receive up to $395 — but it all depends on the number of repairs you’ve had to get. 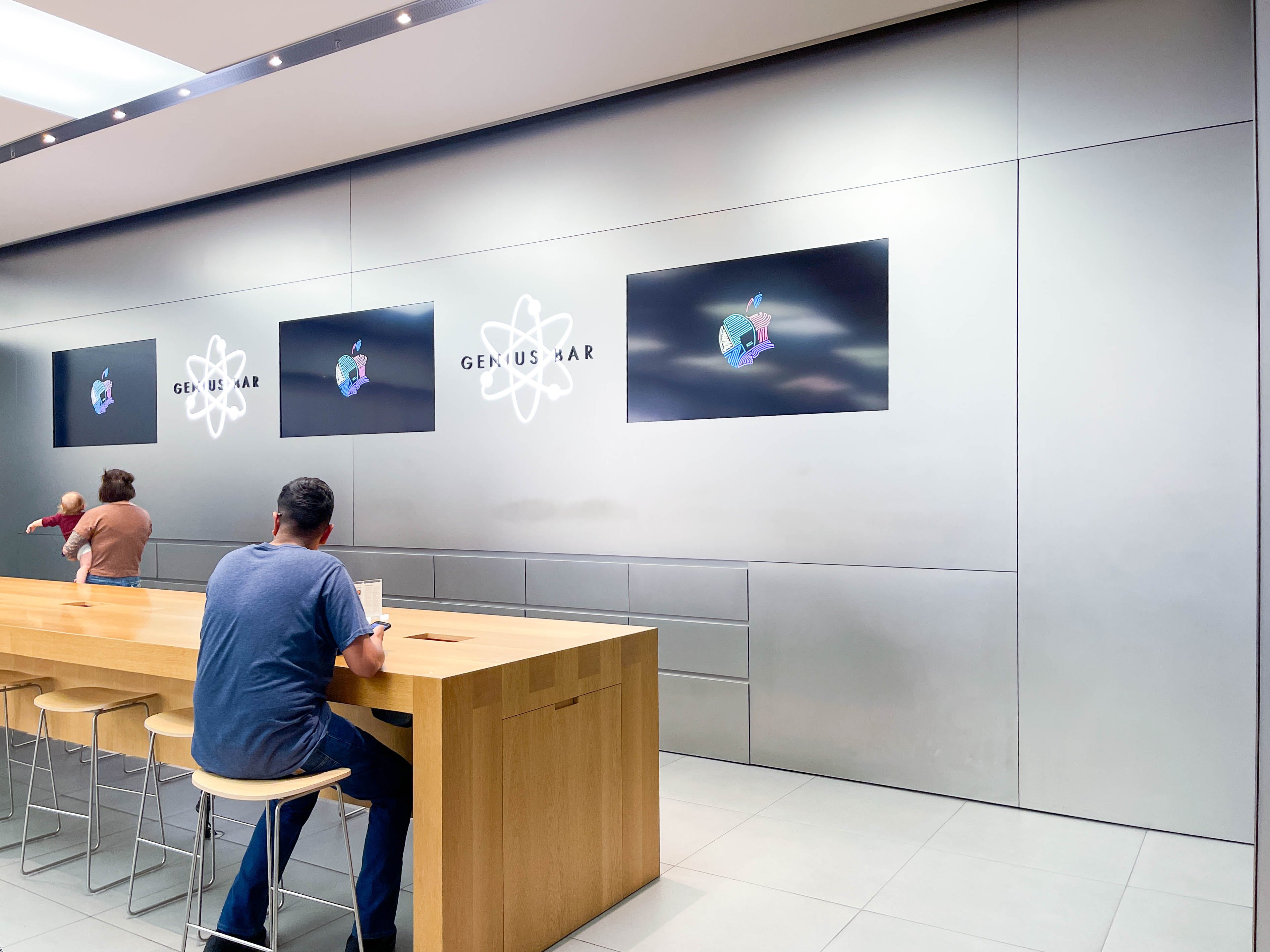 The settlement identified three different groups who will receive different amounts — but in the end, how much of the $50 million MacBook settlement you get depends on how many repairs you received:

For the MacBook keyboard settlement, you’ll most likely have to submit a claim by March 6, 2023.

If you had multiple topcase replacements, you should receive an email or postcard letting you know that a payment is coming — and you won’t have to do anything (unless you need to update your address).

Everyone else must submit a claim form by 11:59 p.m. PT on March 6, 2023. If Apple doesn’t have record of your purchase or repair, you may have to provide more proof.

Note: The settlement is only for repairs made by Apple or an Apple Authorized Service Provider. If you got your repair done elsewhere, it doesn’t qualify.

Visit the MacBook keyboard settlement website to file a claim. 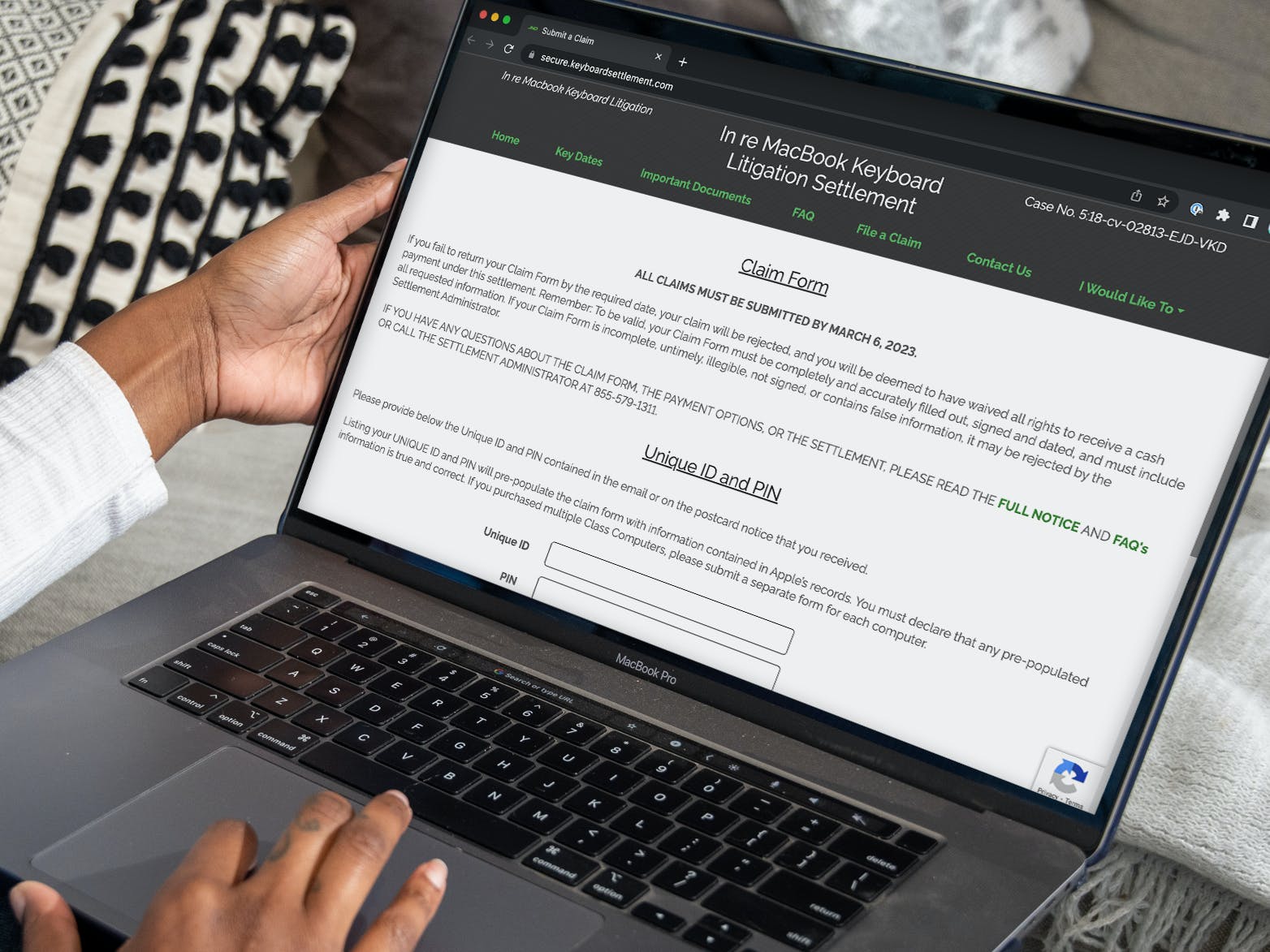 To file a claim, visit the MacBook butterfly keyboard settlement website and click on “file a claim.” Otherwise, you can print out a claim form and mail it to:

For more information or if you didn’t receive a notification about your multiple topcase replacements, you can call the claims administrator at 855-579-1311. The settlement website also has a lot of additional info.

Payments would be sent this spring — at the earliest.

Although the class action lawsuit has settled, it’s scheduled for final approval on March 16, 2023. Assuming Apple doesn’t make any appeals, payments would begin shortly after that.

Also: If you’ve owned your MacBook less than four years and you’ve had to replace your topcase more than once, you can qualify for the $300 – $395 payout until Nov. 28, 2024. So even after you file your one-topcase claim, you could find yourself in the higher payout class. 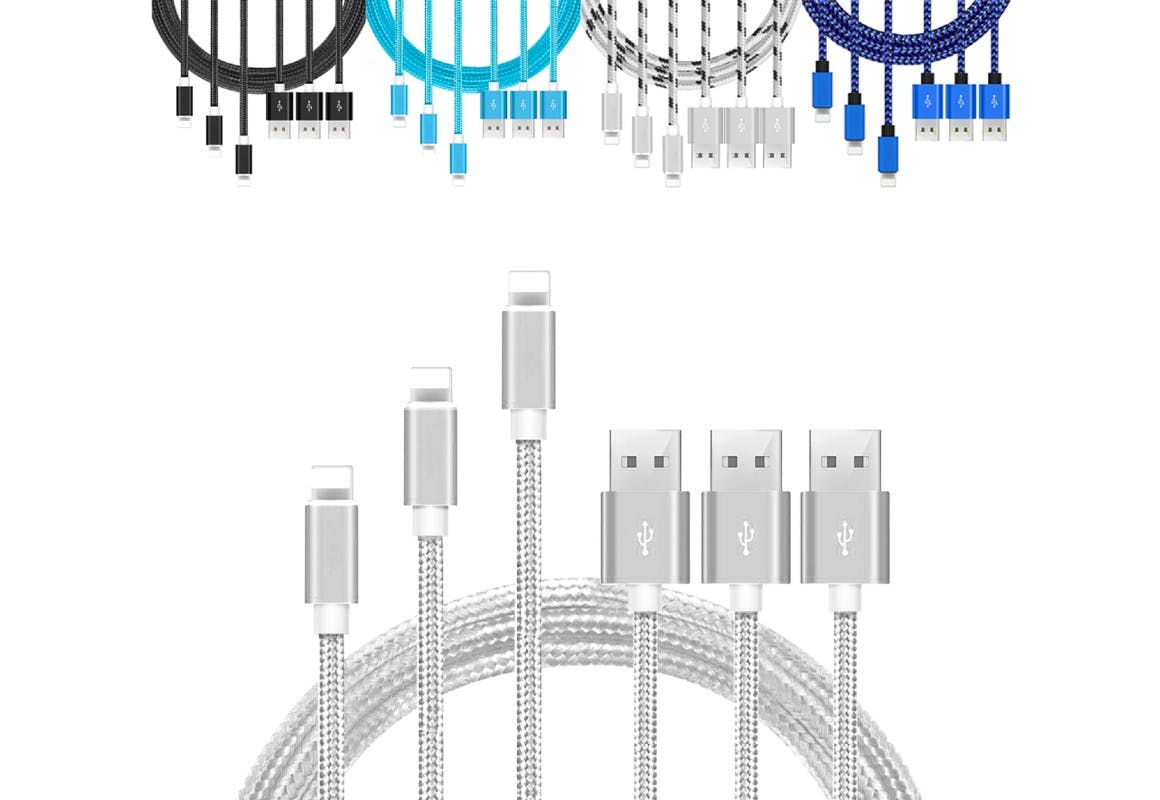 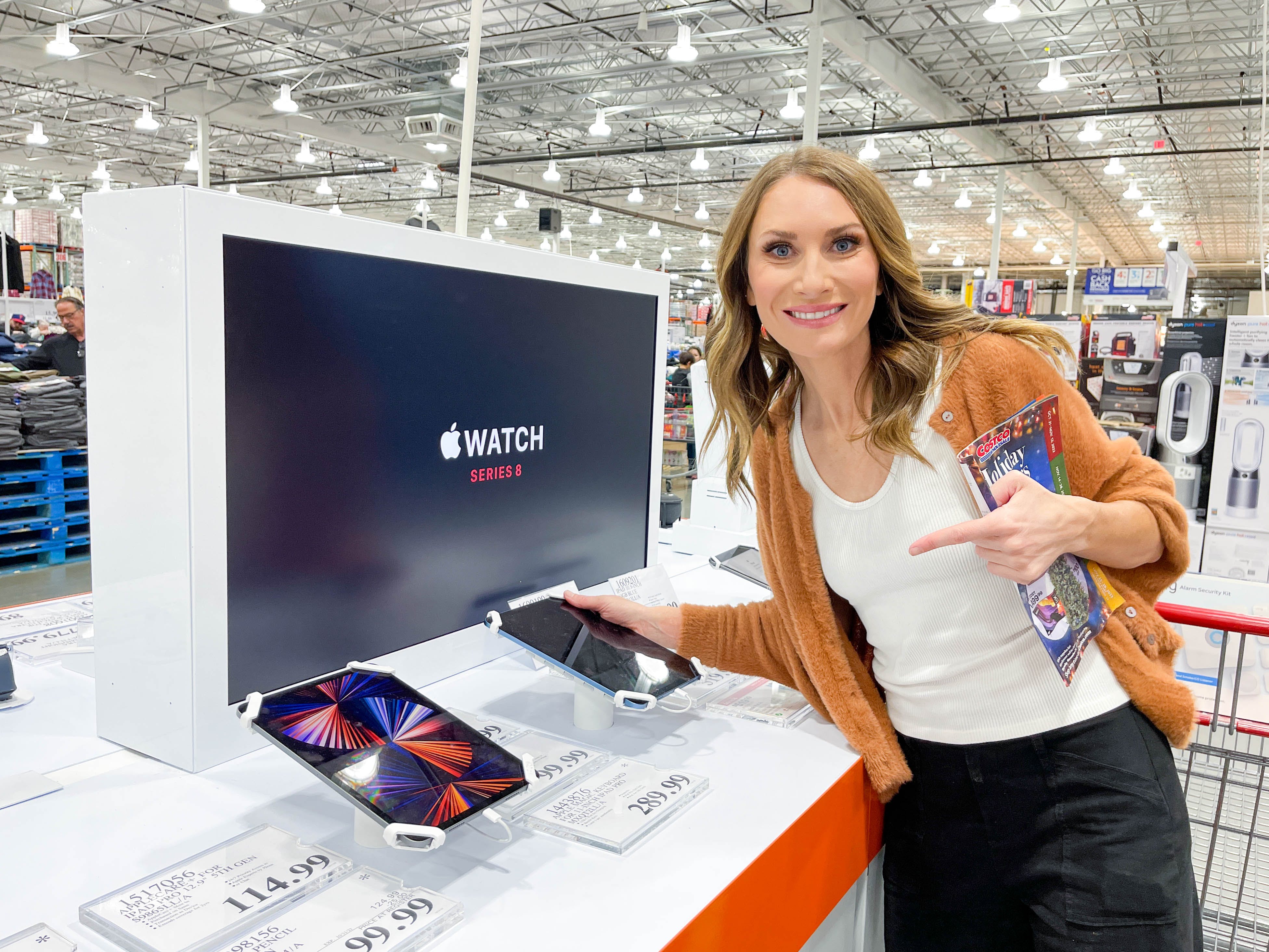 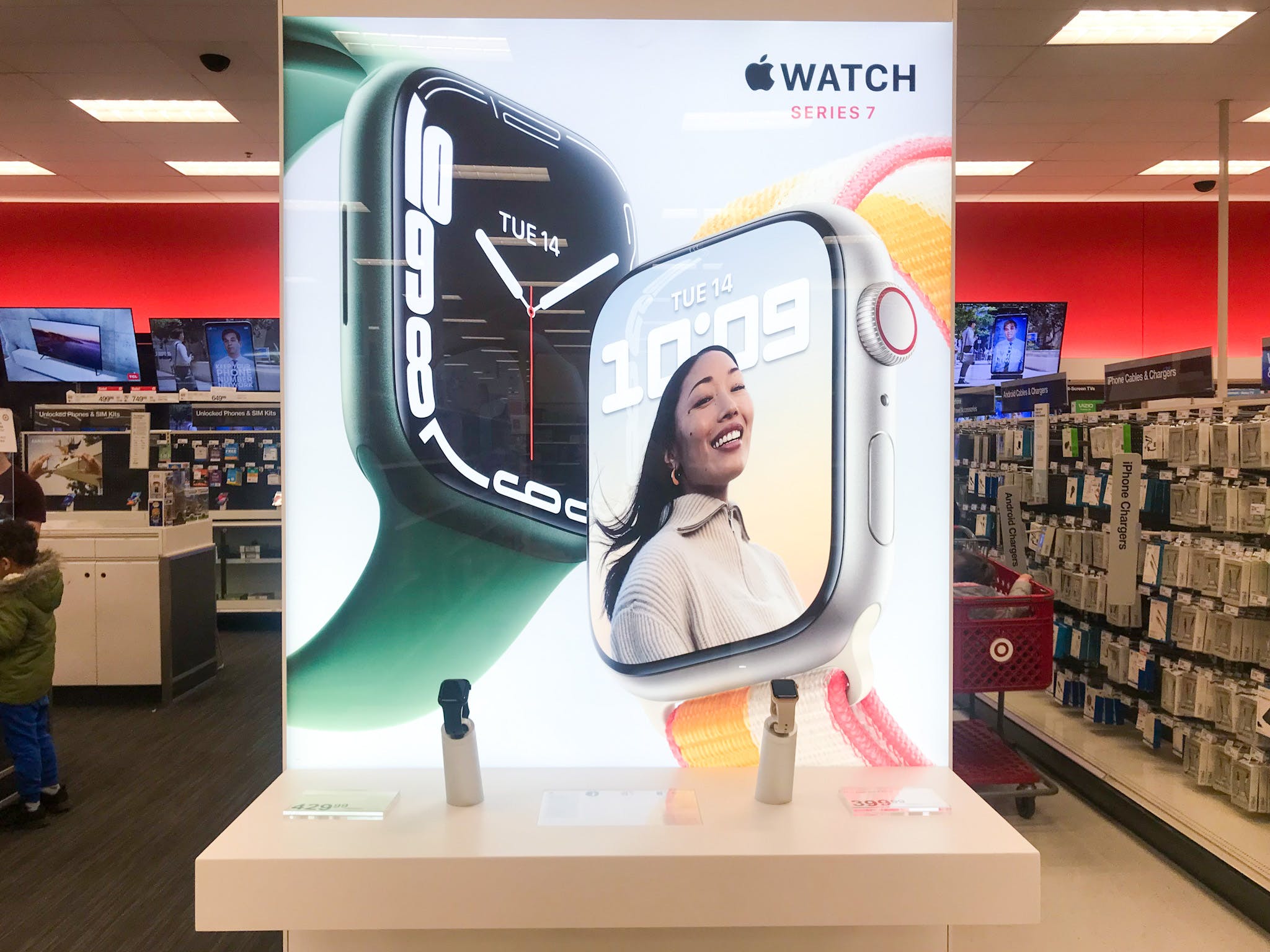 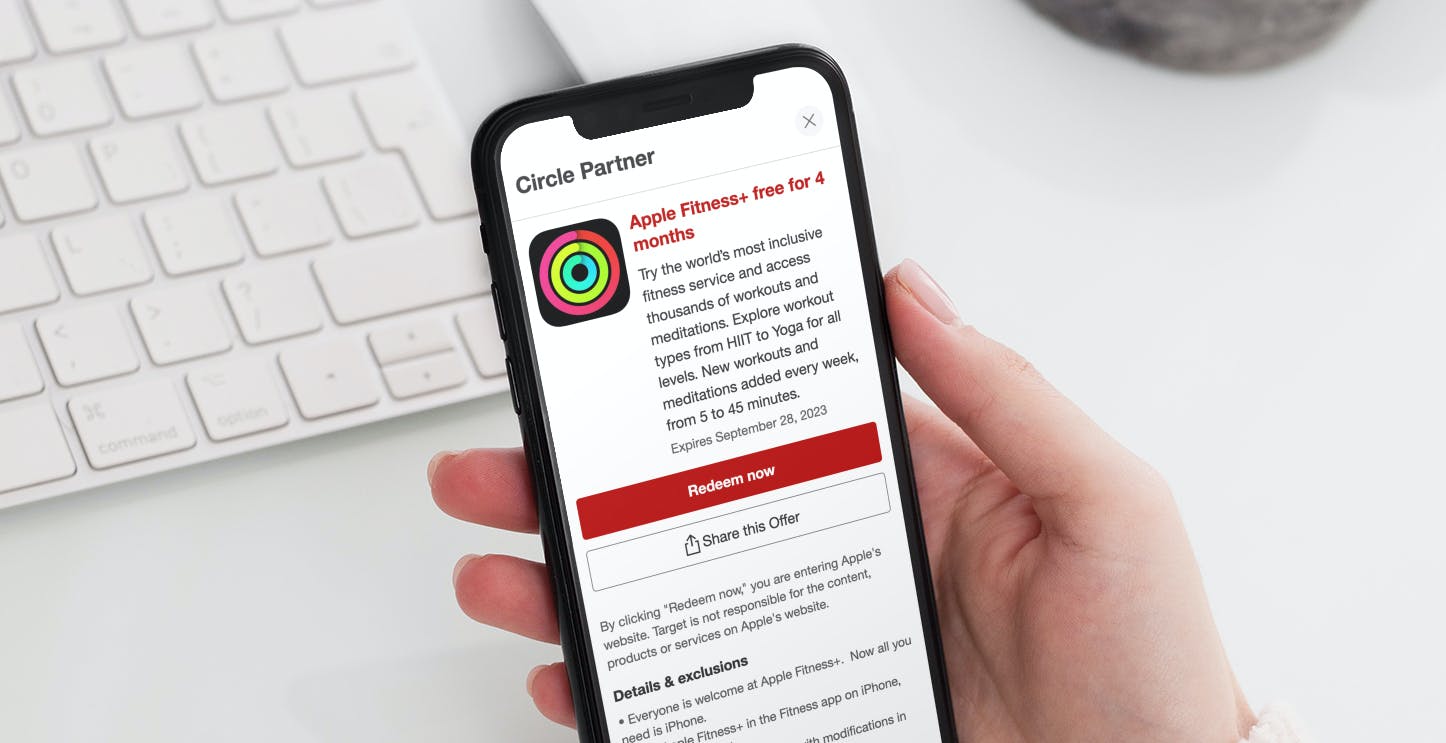 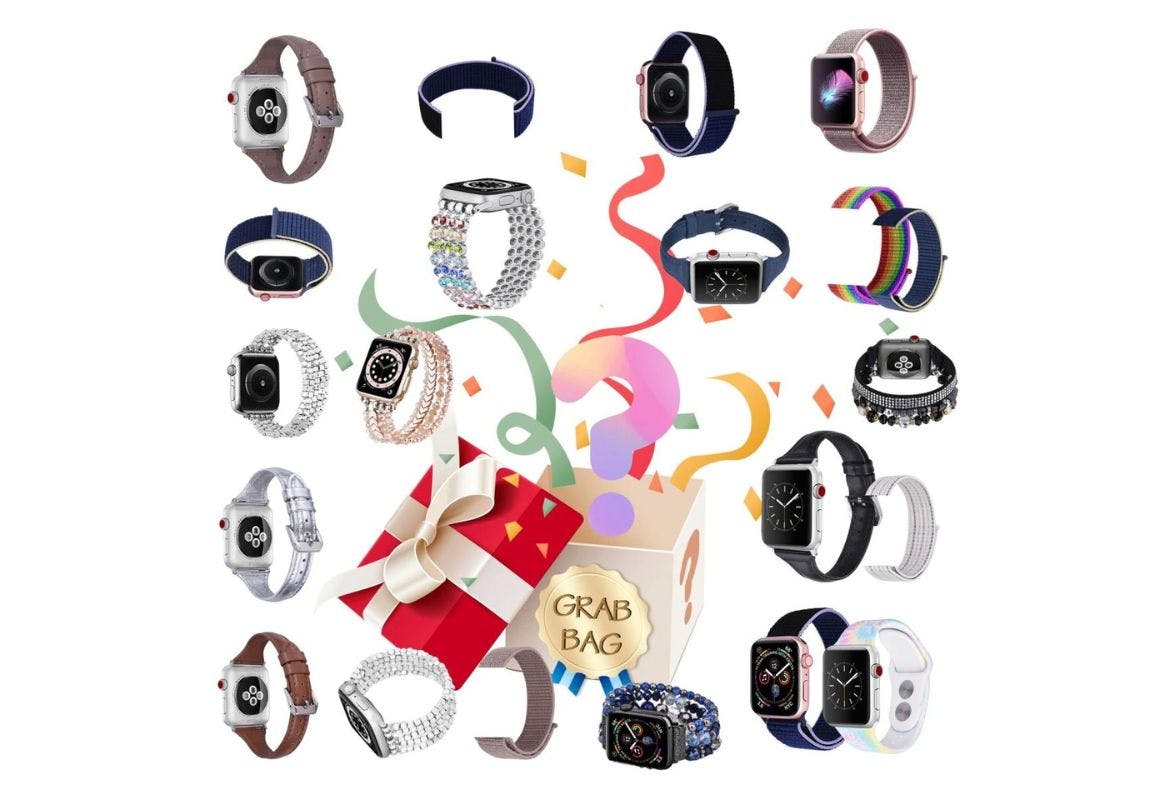 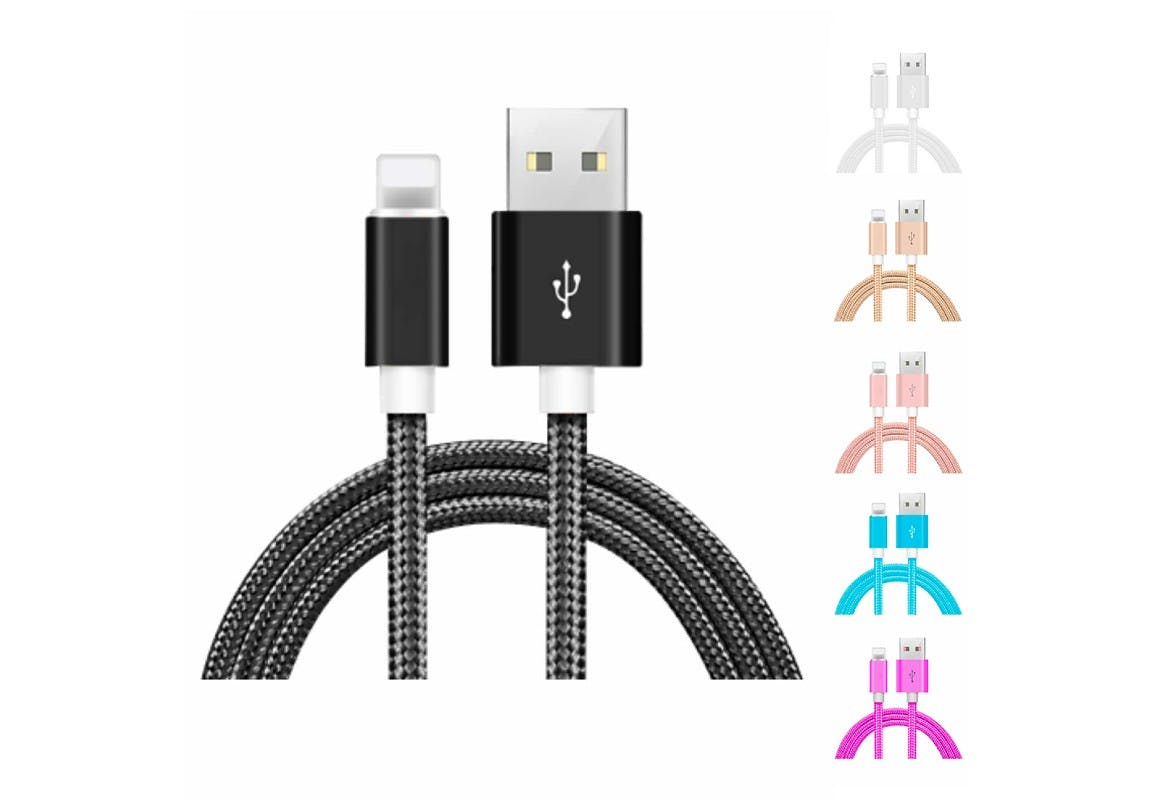 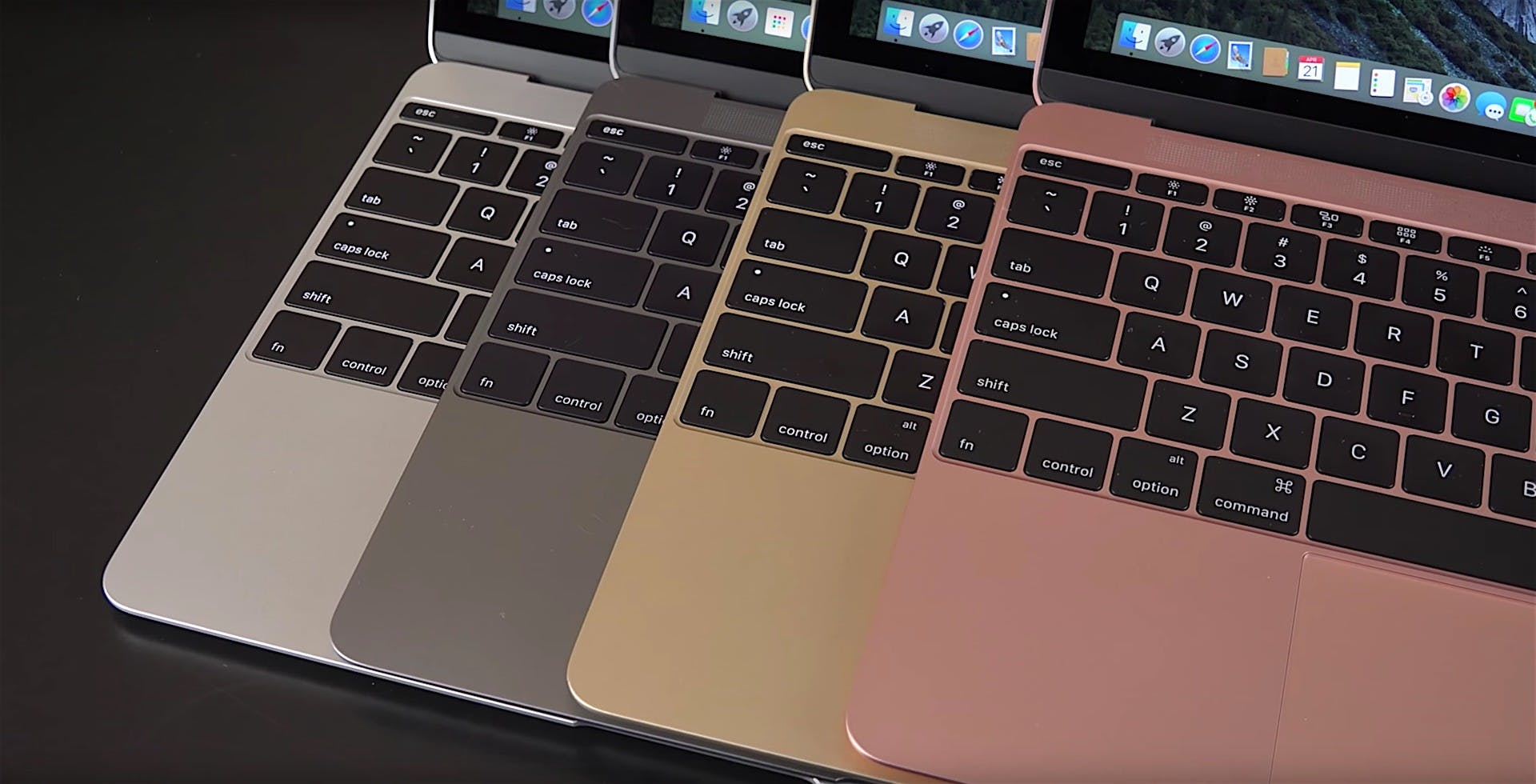 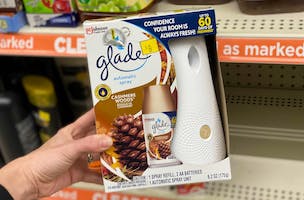 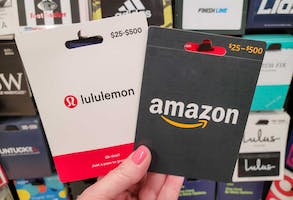 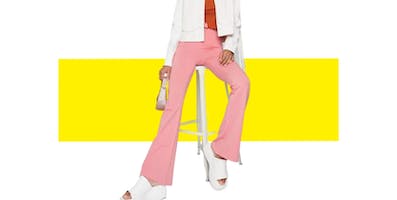 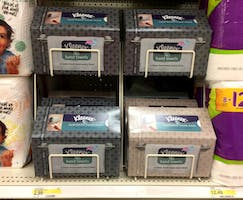 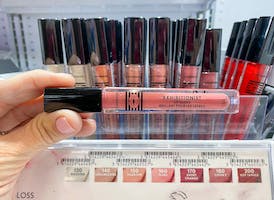 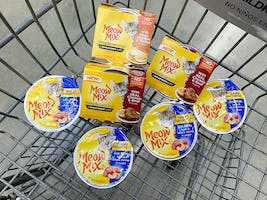 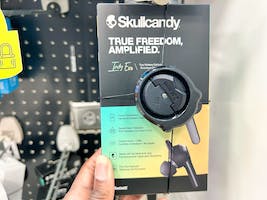 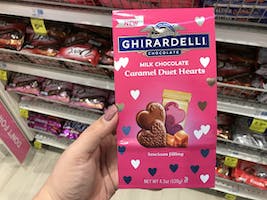 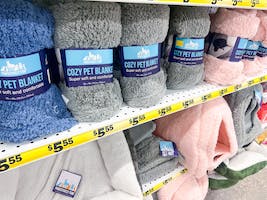