PACER Settlement: Are You Owed Some o...

If you’ve ever used the Public Access to Court Electronic Records (PACER) system to get government documents, you may be eligible for some money. Some nonprofit organizations sued the government-owned system for alleged overcharging, and now there’s been a PACER settlement.

Are you owed money? How do you know? How much could you receive from the PACER settlement? We have all the information you need about this class action settlement and how to get the money that’s coming to you.

If you’re on the lookout for great deals and other ways to save money, download The Krazy Coupon Lady app and text KRAZY to 57299.

Why is there a 2022 PACER settlement? 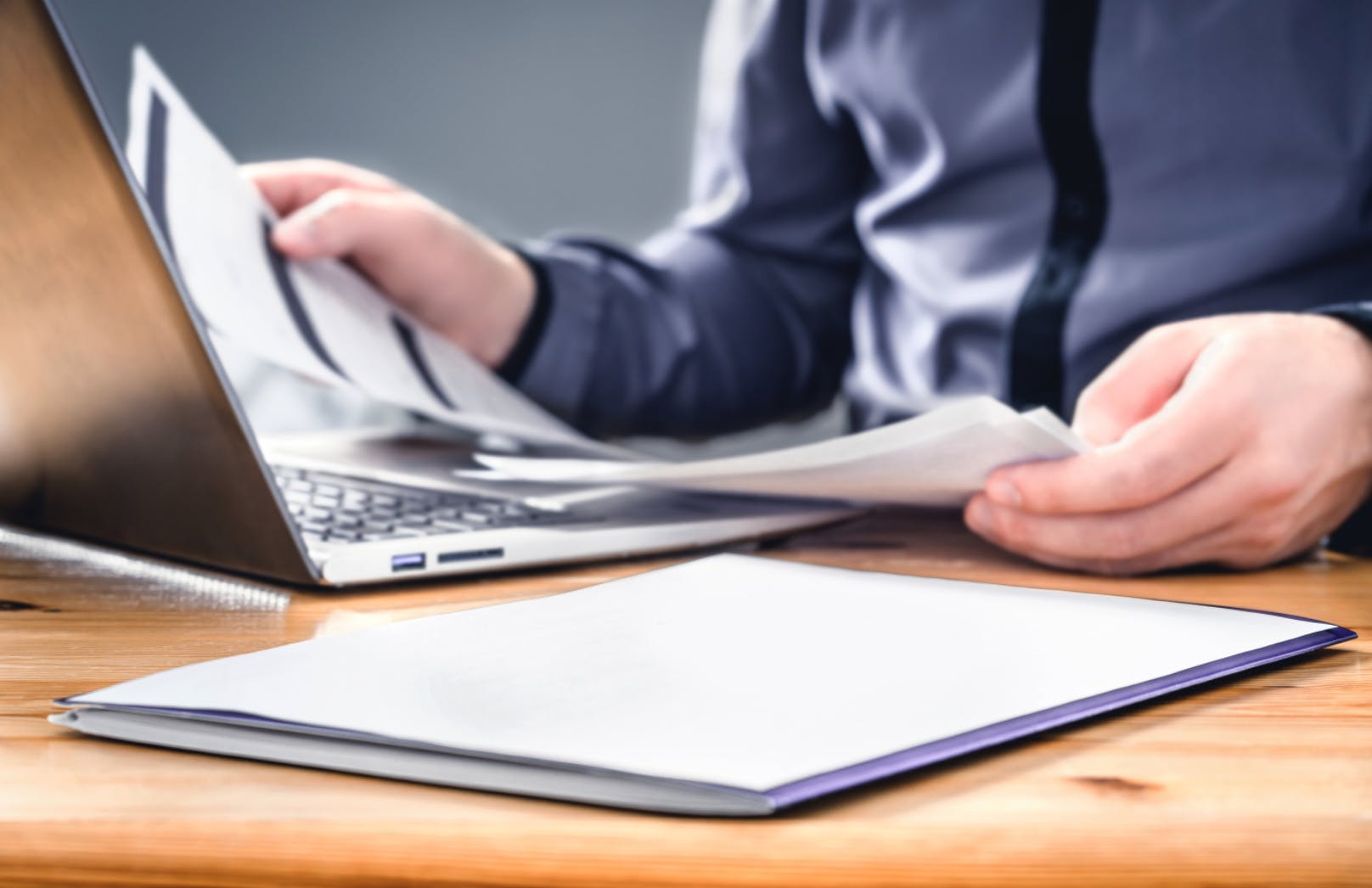 The Public Access to Court Electronic Records, AKA the PACER, is a government electronic records system that allows people to download court documents for $0.10 a page, up to $3. The government collects $150 million in fees annually from Americans using PACER.

In 2016, nonprofit organizations the National Veterans Legal Services Program, the National Consumer Law Center, and Alliance for Justice claimed the government overstepped their authority when collecting these fees. The groups won the lawsuit after a judge determined Congress not only overcharges for the PACER, they spent an unapproved $198 million of the PACER income on tech improvements, a web-based juror service, and a notification system for crime victims.

Who qualifies for the PACER settlement, and how much will you get paid?

The U.S. government agreed to settle for $125 million total in the class action lawsuit. People who qualify for the PACER settlement get an automatic refund of fees charged from April 2019 through May 2018, capped at up to $350. People who spent more than $350 will get a pro-rata share of the remaining settlement money.

When is the deadline to file a PACER settlement claim?

There’s no official deadline to file a claim in the PACER settlement. To request a refund from PACER, you need to write a letter requesting the refund and fill out the PACER refund form. You can mail it or fax the letter and request form to PACER, and if it’s accepted, you’ll receive your refund in four to six weeks.

If you qualify, the money will be automatically refunded to your original payment method. 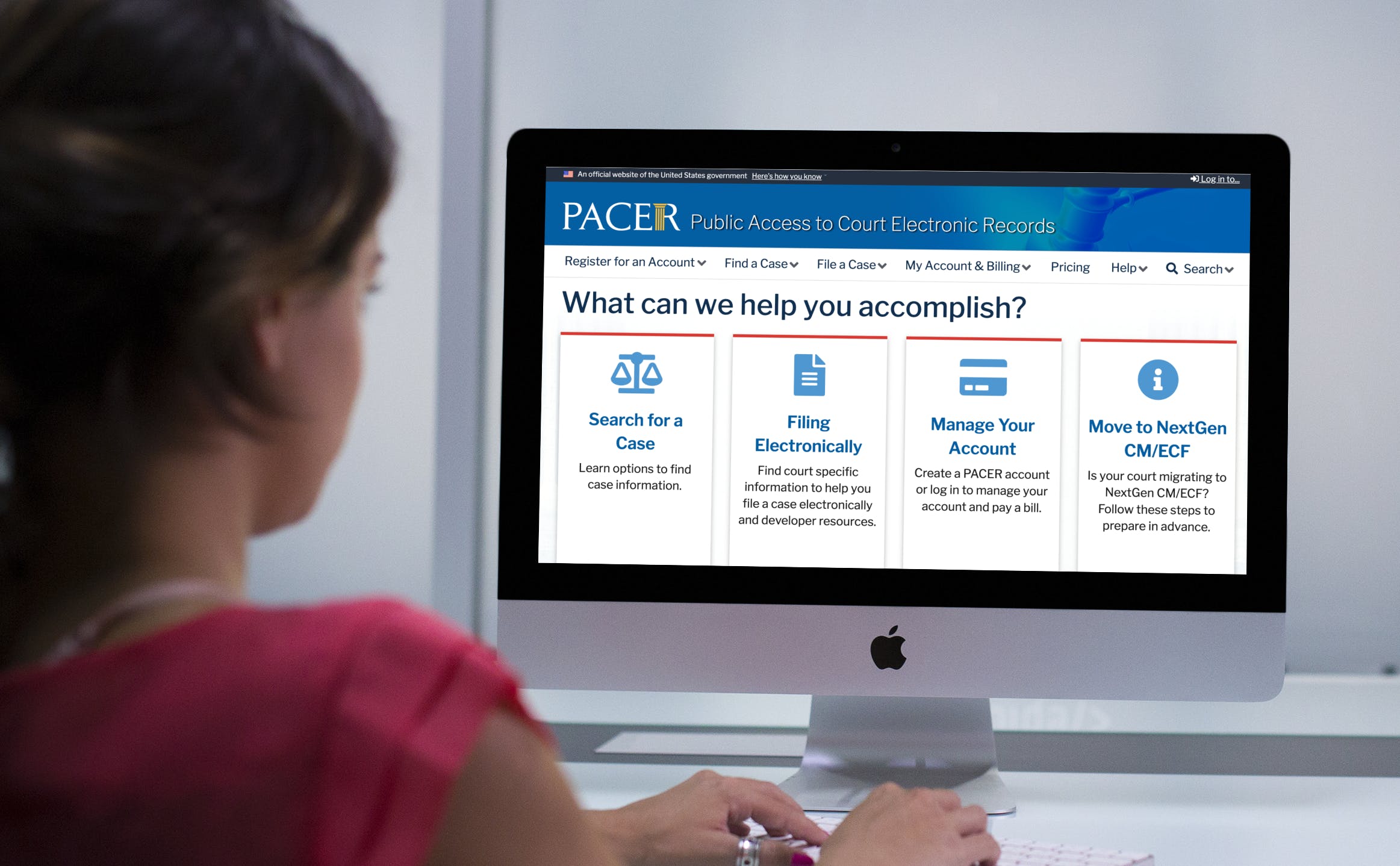 up next
Every 2023 Class Action Settlement: See if You're Owed Money
Related articles
Wesson Oil Settlement: They May Owe You Part of the $3 Million
Keurig Settlement: Is Some of the $10 Million Yours? 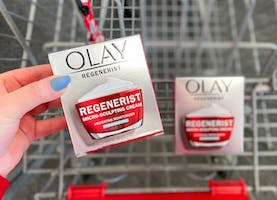 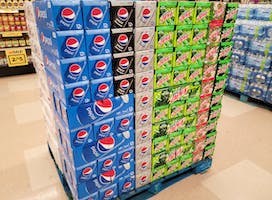 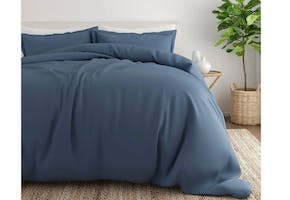 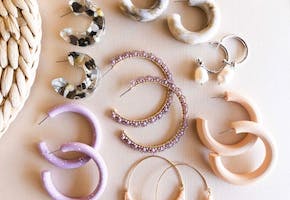 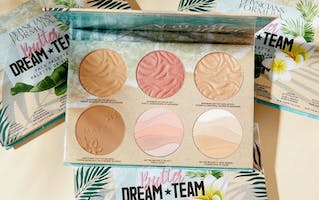 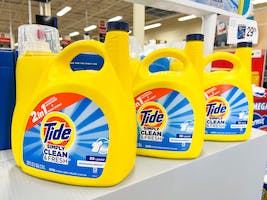 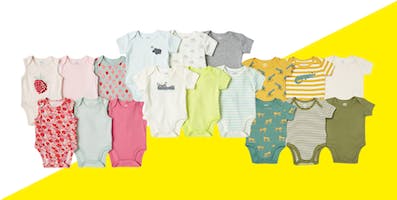 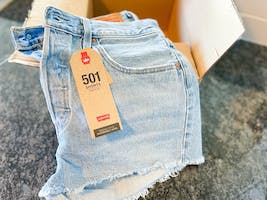 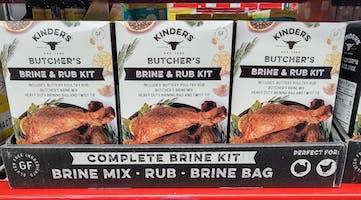