Heading to the movies involves a lot of pageantry. After all, what’s a casual matinee without a bucket of popcorn? And a family excursion to the movie theater isn’t the same without a trip to the candy counter. But these traditions add up. This is where Regal Unlimited, the official movie subscription of Regal Movie Theaters, might be the thing for you. Or not. But we’ll get into all of that in a second.

Before you roll your eyes and grumble, “Another subscription?,” consider what it offers. It’s economical and convenient if you go to the movies a lot. Paying per month or per year in a lump sum is cheaper than individual tickets. But it’s also extremely on-brand with the direction most tech is heading. Clearly, we’re in our subscription era right now. Just look at streaming services like Disney +, Netflix, and even save-and-subscribe options on Amazon. It makes complete sense that movie theaters are adopting the subscription idea, too.

Keep reading to find out answers to frequently asked questions all about Regal Unlimited — how much it costs, what it gets you, and if it’s worth it. 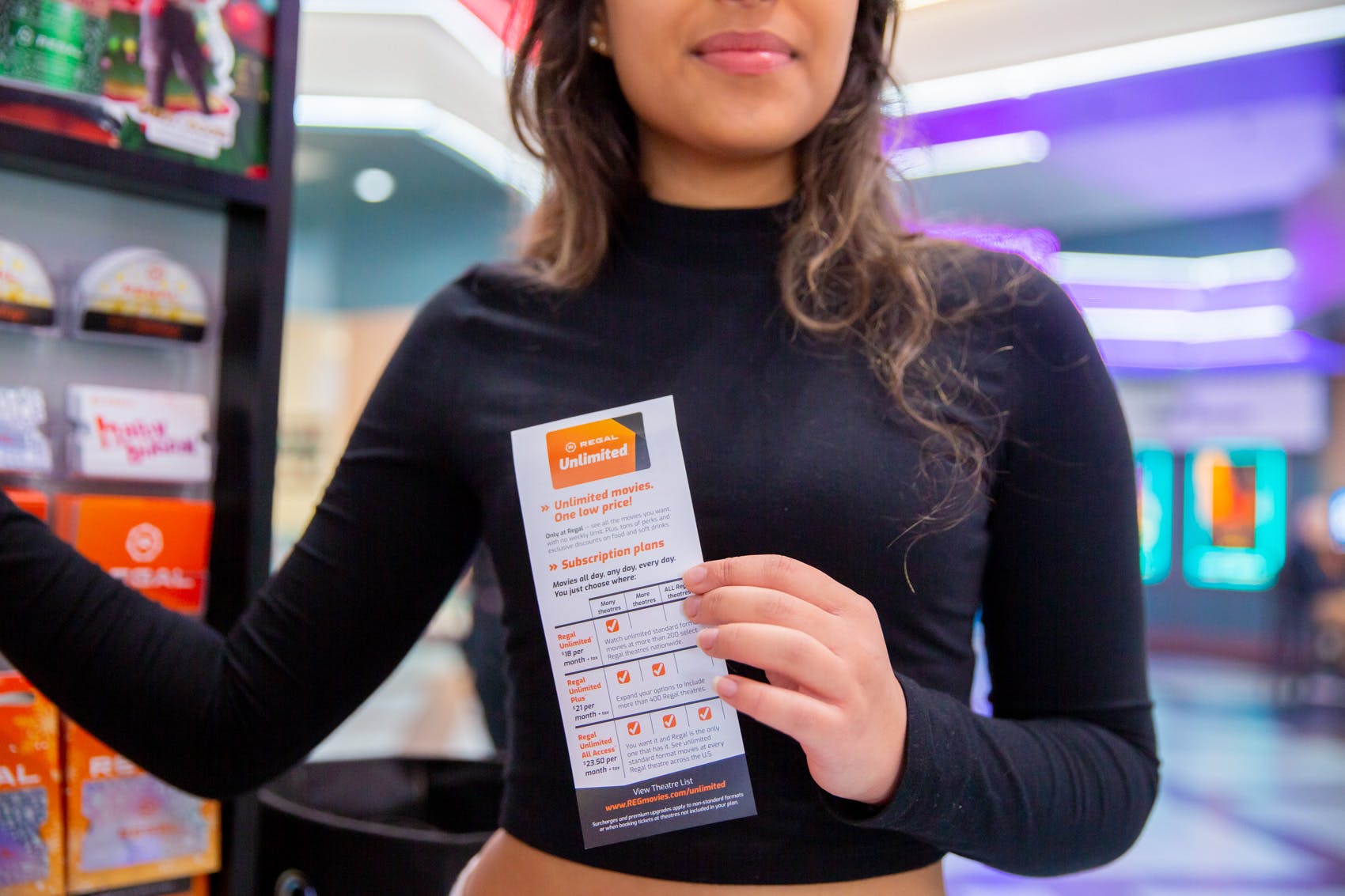 Regal has movie theaters in 47 states across the U.S., with a big cluster of them existing throughout California. Chances are, there’s a Regal near you.

Regal Cinemas has been around since 1989; however, Regal Unlimited Movie Pass is relatively new. The membership launched in 2019, and as you can probably guess, it is Regal’s response to the subscription-based movie ticket service MoviePass.

Regal Unlimited is a membership designed for frequent movie-goers. Members choose between three tiers of a membership, opting for either monthly or yearly payments. Ultimately, the membership grants you unlimited movies for the span of your plan.

Prices range anywhere from $18 to $23.50 per month, but those costs depend on where you live. The three tiers include Regal Unlimited (starting at $18/mo), Regal Unlimited Plus ($21/mo), and Regal Unlimited All Access, which gets you into every Regal theater in the U.S. 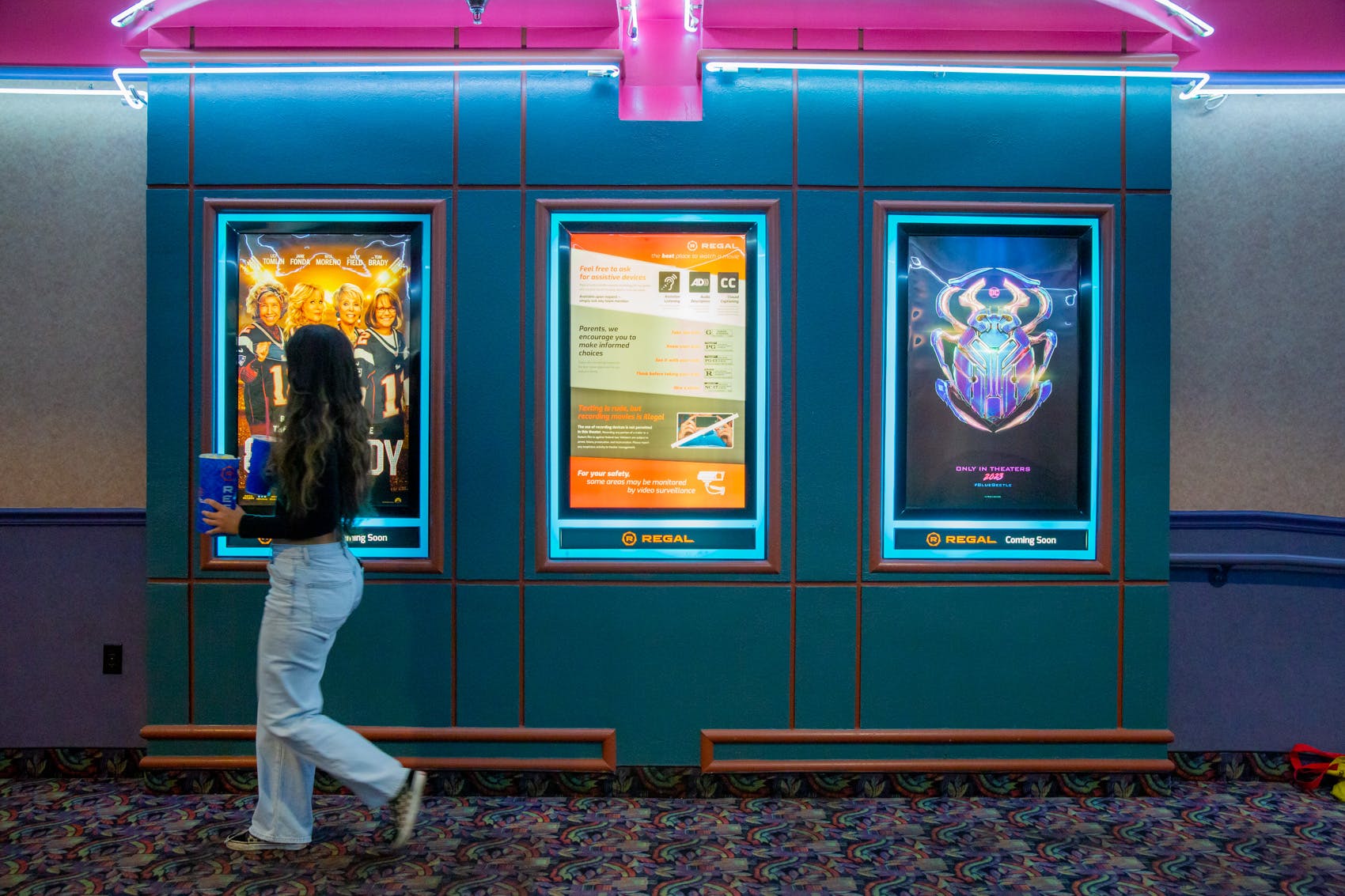 Regal Unlimited membership options vary depending on where you live and the tier you choose, but the most basic plan starts at $227.88 per year. The average price of a movie ticket is $11. That means you would have to go to the movies about 20 times in a year to break even on the basic plan subscription. If you know you’ll hit the theater way more than 20 times during the length of your subscription, then you’re coming out ahead.

Then there’s Regal Unlimited All Access, which lets members visit all 475+ Regal theaters across the U.S. All Access costs $287.88 per year.

How many movies can I see in a day with Regal Unlimited? 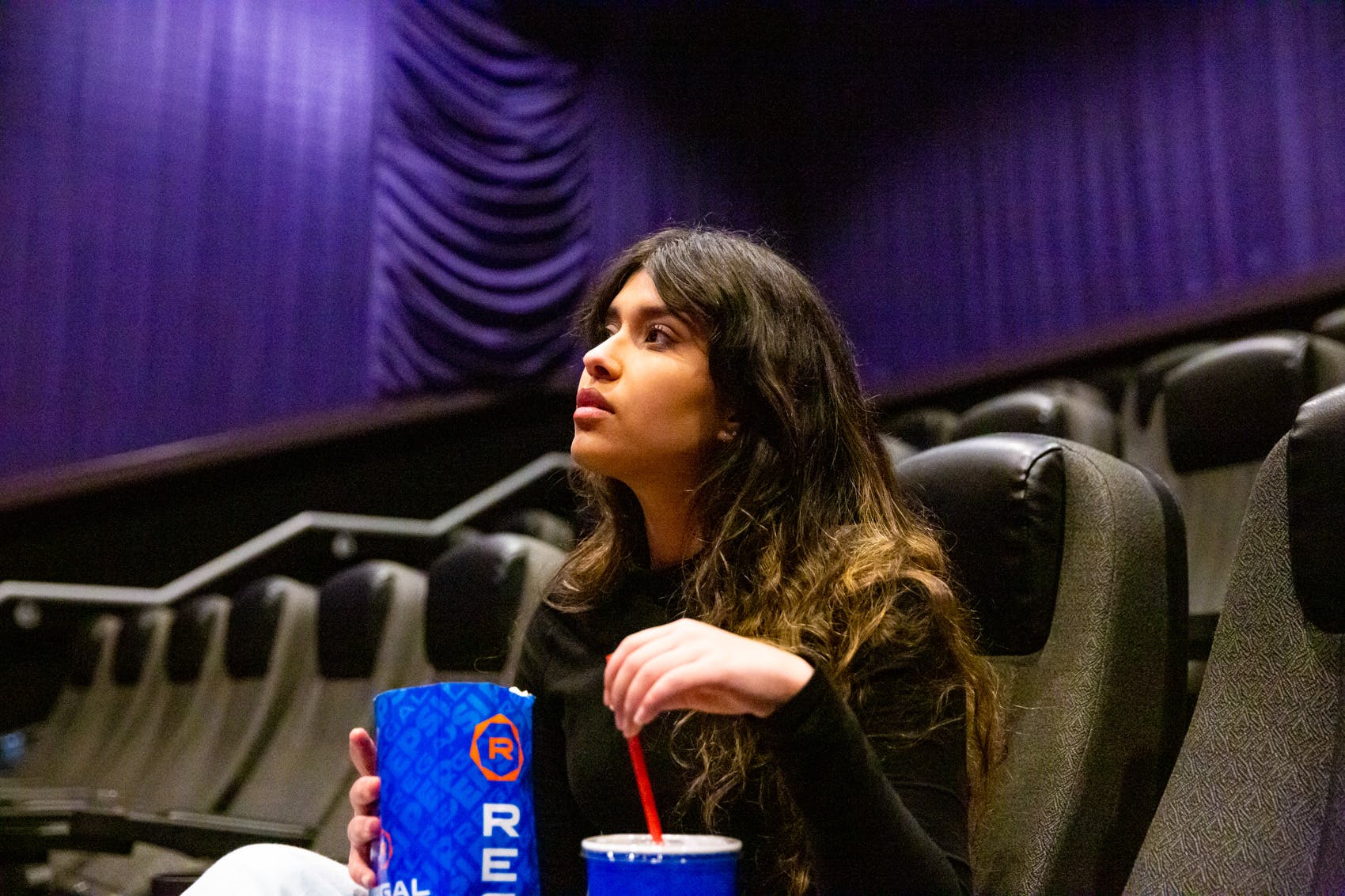 Most people in pursuit of a deal want to know: how many movies can I see in a day with a Regal Unlimited Movie Pass? To find out the answer, we had to go to the Regal Unlimited handbook — aka the “Rules” tab on their website.

Among the fine print, there are a few interesting details worth noting. First, “You can watch as many movies as you wish, as many times as you wish, but you may not use your Subscription Pass to make Personal Reservations for more than one showtime of the same movie in the same format … on the same day.”

In a nutshell, you can’t abuse the Personal Reservations perk of your subscription. But if you want to try your hand at the box office or in-theater kiosk for a binge-a-thon, go for it.

Also, reserving via the app is where it gets tricky. A “Personal Reservation” seems to refer to a Restricted Theater Surcharge — which is a fee you’ll pay at participating theaters that are not included in your subscription plan.

Basically, if you find yourself at a Regal that isn’t a part of your Unlimited or Unlimited Plus tier, you’ll be pinged with a surcharge. But only once. That being said, it’s best to stick to the theaters that are specifically included in your personal plan.

Passes Are Meant for One Person

You know that old adage sharing is caring? Not here. Mind this important caveat for Regal Unlimited:

At its core, the main rule of Regal Unlimited is that it’s meant for one person. If you’re a family of three, you’d need three Unlimited memberships to unlock unlimited prices.

The “overlap” and “commences within 90 minutes of another showtime for a different film” wording seems to refer to a restriction put in place to avoid people using Movie Passes for two (or three or four) at a time.

One person = one pass.

Related: AMC Discount Tuesdays: What It Is and How It Can Save You Money

What happened to Regal Unlimited? 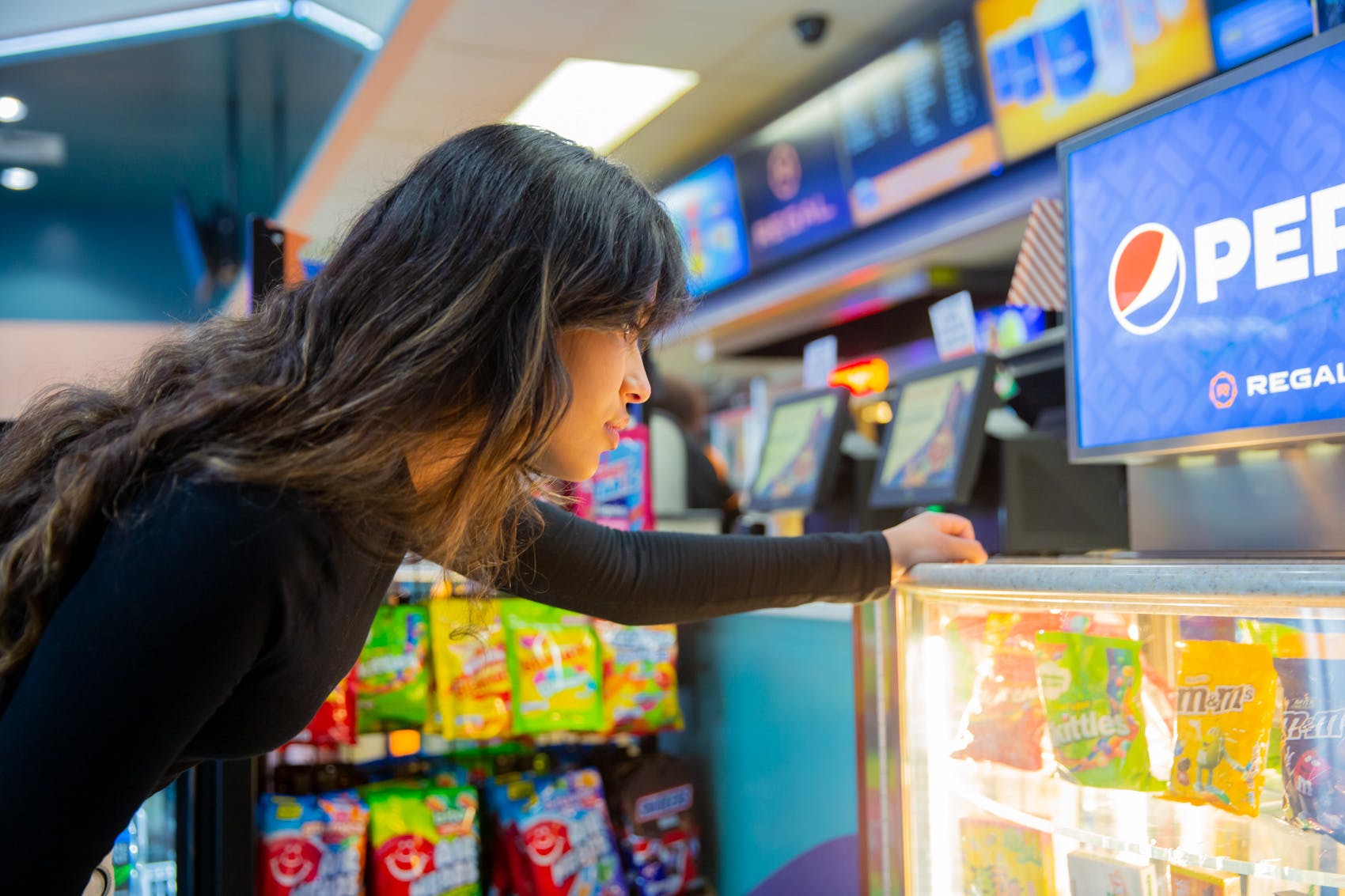 Regal Unlimited has undergone some significant changes since the initial launch. Namely, signing up for Unlimited used to be a bigger commitment. You had to sign on for a full year — minimum. Now, members have far more options.

First-time users signing up for the Regal Unlimited subscription plan only have to commit to 90 days. After those 90 days, it’s up to you whether you continue or cancel the membership.

Can I cancel Regal Unlimited after three months? 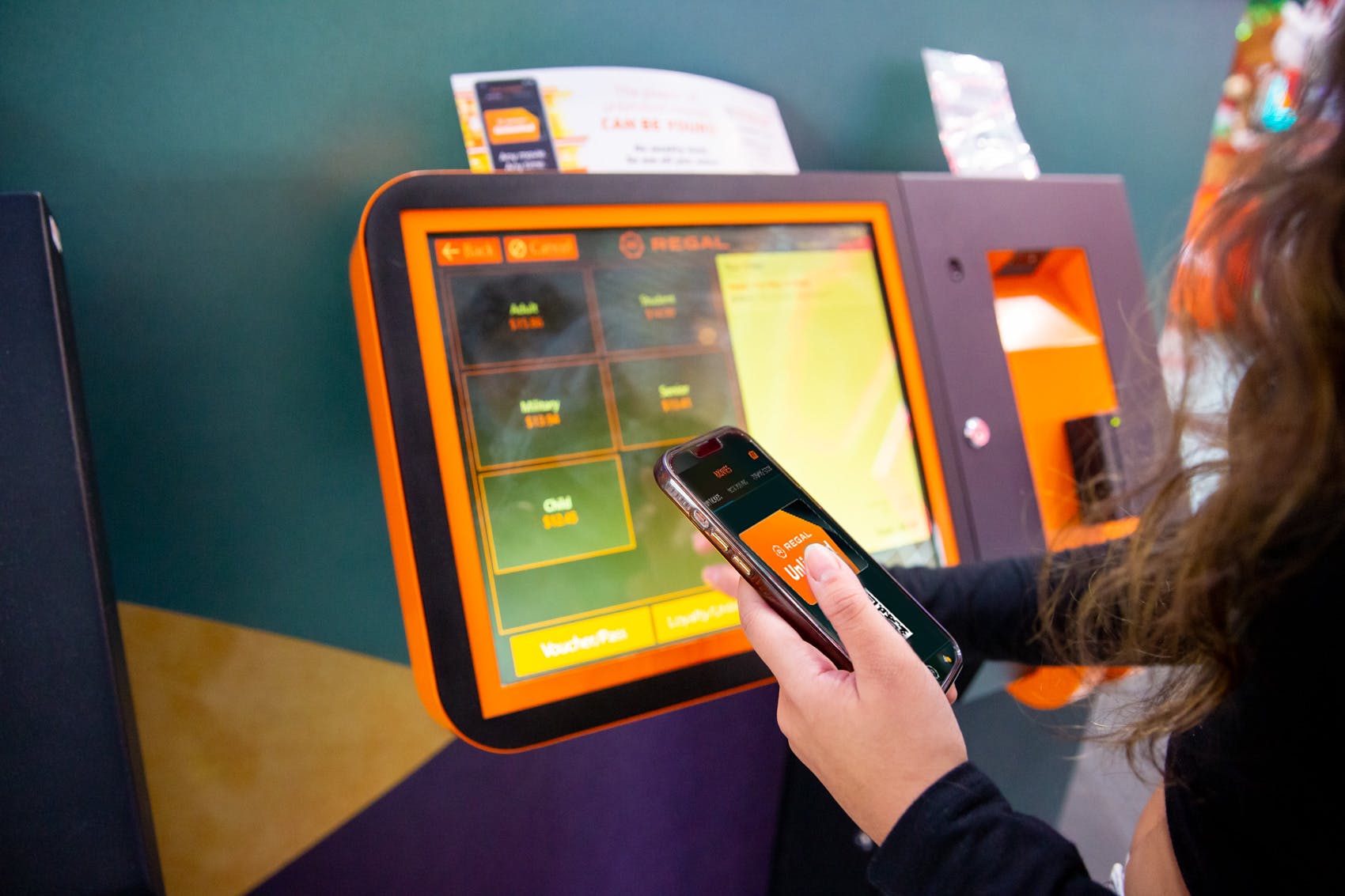 However, if you think you might cancel after those initial 90 days, consider a monthly subscription rather than an annual one. According to the terms, it may be less of a hassle to cancel if you’re only paying month to month versus one lump sum for the year. 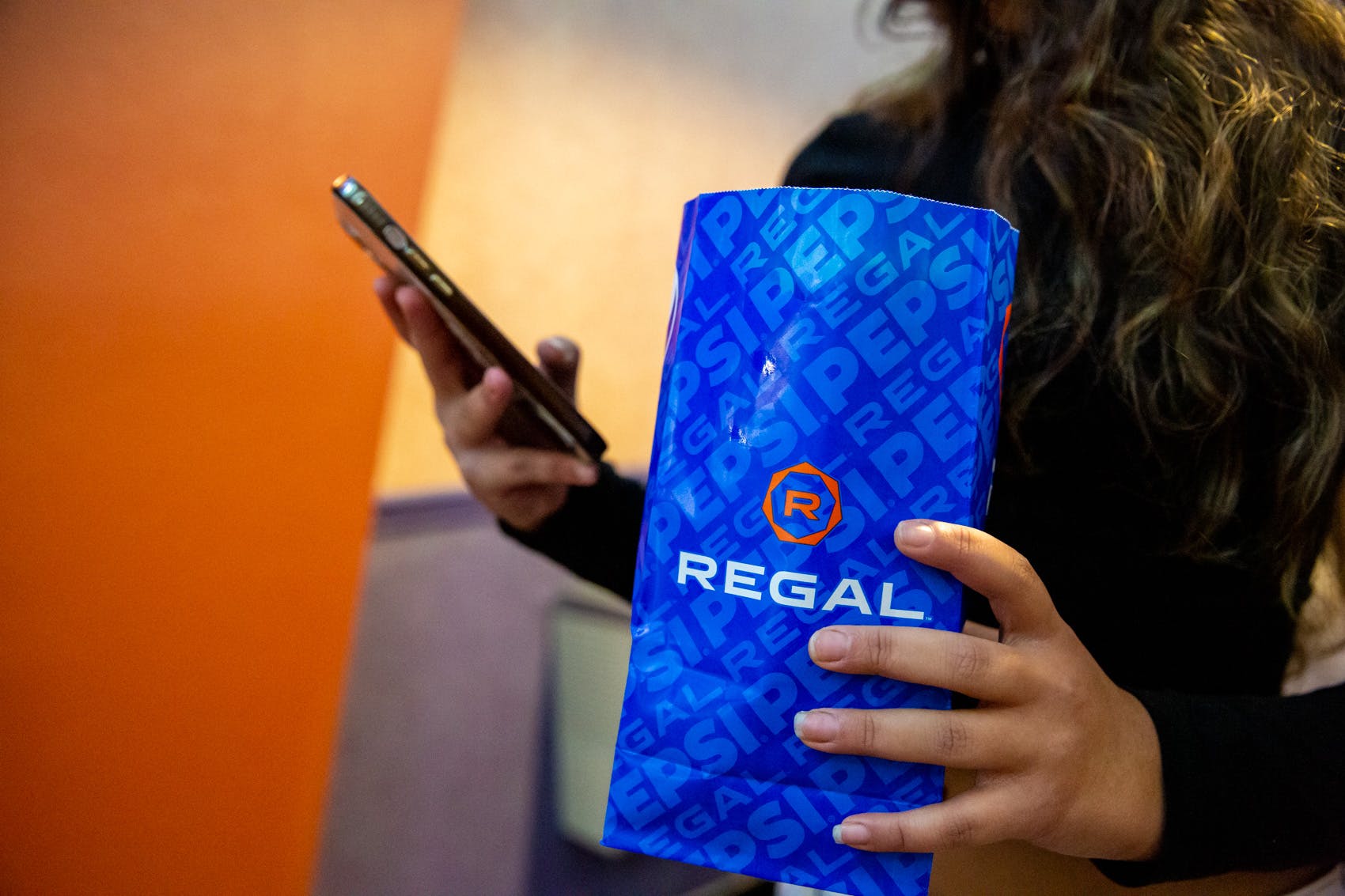 up next
AMC Discount Tuesdays: What It Is and How It Can Save You Money
Related articles
Sling TV Channels, Package Costs & How to Get a Freebie for Prepaying
Here's How $1 in AMC Stock Will Get You Free Popcorn