These 7 Grocery Brands Are Changing t...

The dialogue surrounding racial equality has now found its way into your grocery cart.

Some well-known grocery brands are making big changes in the midst of mounting public pressure to be more racially sensitive and inclusive. 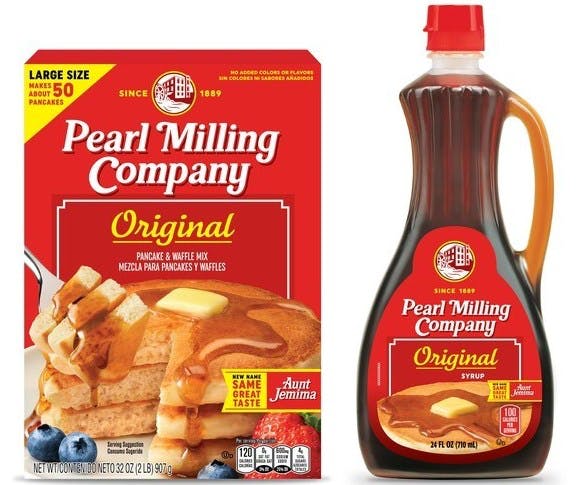 PepsiCo announced last year that they’d be phasing out the Aunt Jemima name and image, saying it was “based on a racial stereotype” and needed to be retired.

As of February, products formerly known as Aunt Jemima now have the name Pearl Milling Company — the name of the company that originated the self-rising pancake mix back in 1888.

Fans of the syrups, pancake mixes, and other breakfast products will be able to find the new brand on store shelves; the packaging keeps the familiar red, white and yellow packaging of the Aunt Jemima era. 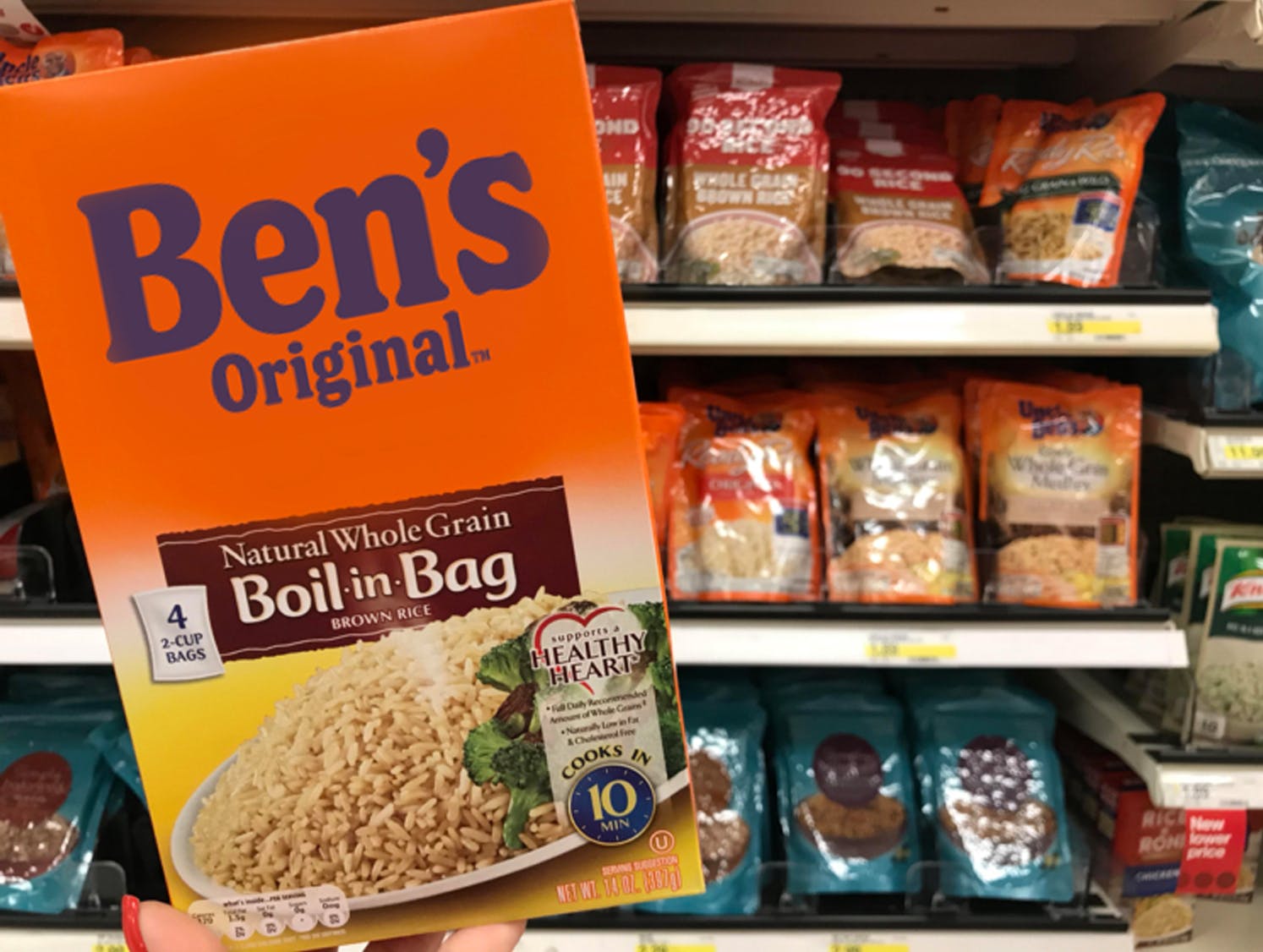 In the wake of the racial equality conversations in June, Mars Inc. announced that “…now is the right time to evolve the Uncle Ben’s brand.”

On Sept. 23, Mars revealed the new name of the rice-based products: “Ben’s Original.” They’re still developing the brand’s logo/imagery, but initial images show that they’re sticking with the same font and blue/orange motif.

Additionally, Mars said they’re looking to help aspiring black chefs and increase educational opportunities for 7,500+ students in Greenville, Mississippi — where Ben’s has been made for more than 40 years.

3. Land O Lakes is removing a Native American woman from their packaging. 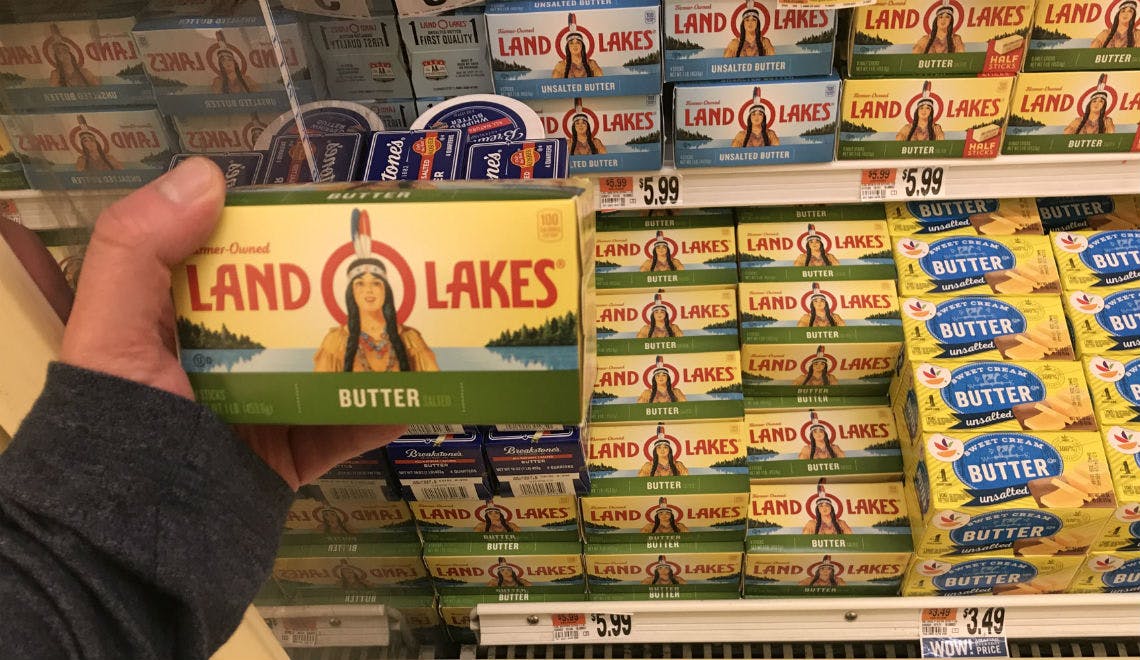 For the first time in the company’s 100-year history, the packaging won’t include “Mia,” a stereotypical Native American woman that caused controversy among consumers.

Instead, Land O Lakes is replacing the character with pics of the co-op’s real-life farmers and members, as well as prominent display of the words “Farmer Owned” on butter, milk, cheese, and cream products.

4. Eskimo Pie will remove the indigenous character from packaging and change their name. 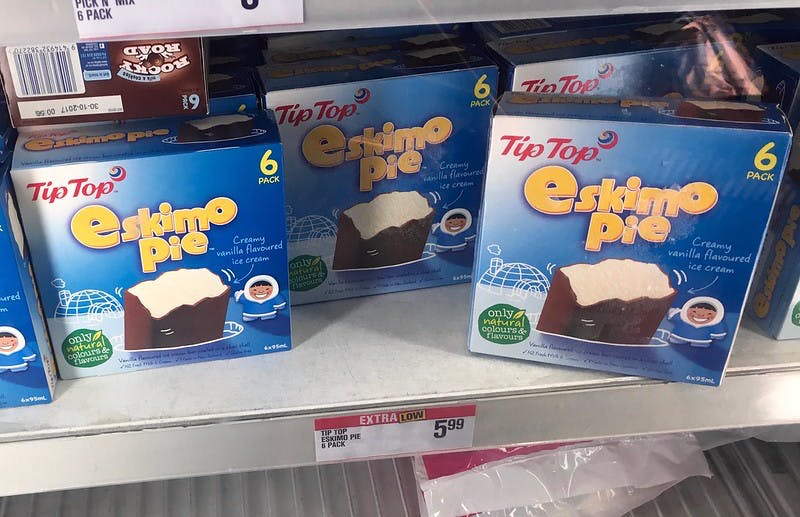 America’s first chocolate-covered vanilla ice cream bar is about to change its name. The “Eskimo Pie” name was originally meant to remind people of the chilly north and indigenous people who live there, but on Friday, June 19, the U.S. company stated, “We are committed to being a part of the solution on racial equality, and recognize the term is derogatory.”

The 99-year-old product is now marketed by Dreyer’s in the U.S. and is produced by different companies across the world, including Tip Top in New Zealand. The company has vowed to stop using the character on the packaging and plans to market under a new name by the end of the year.

5. Mrs. Butterworth’s will now reconsider their branding, too. 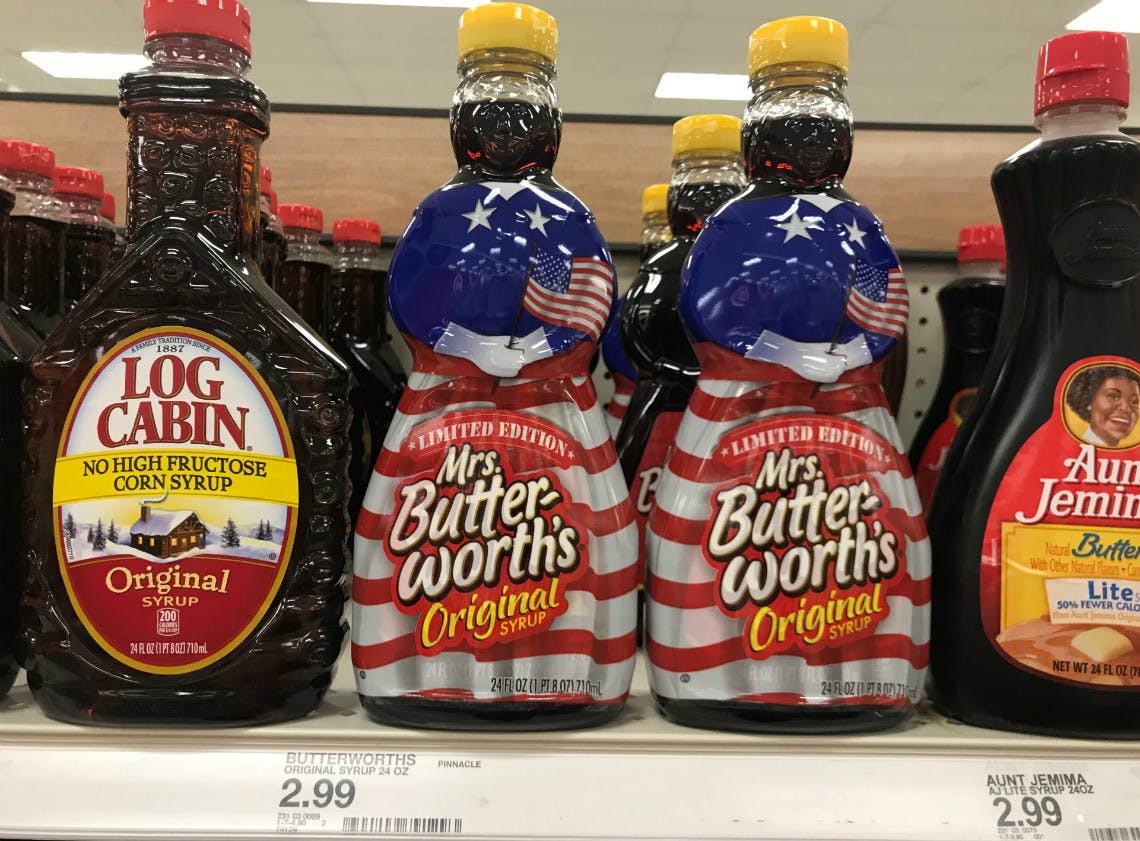 6. Cream Of Wheat’s brand packaging is under ‘immediate review.’ 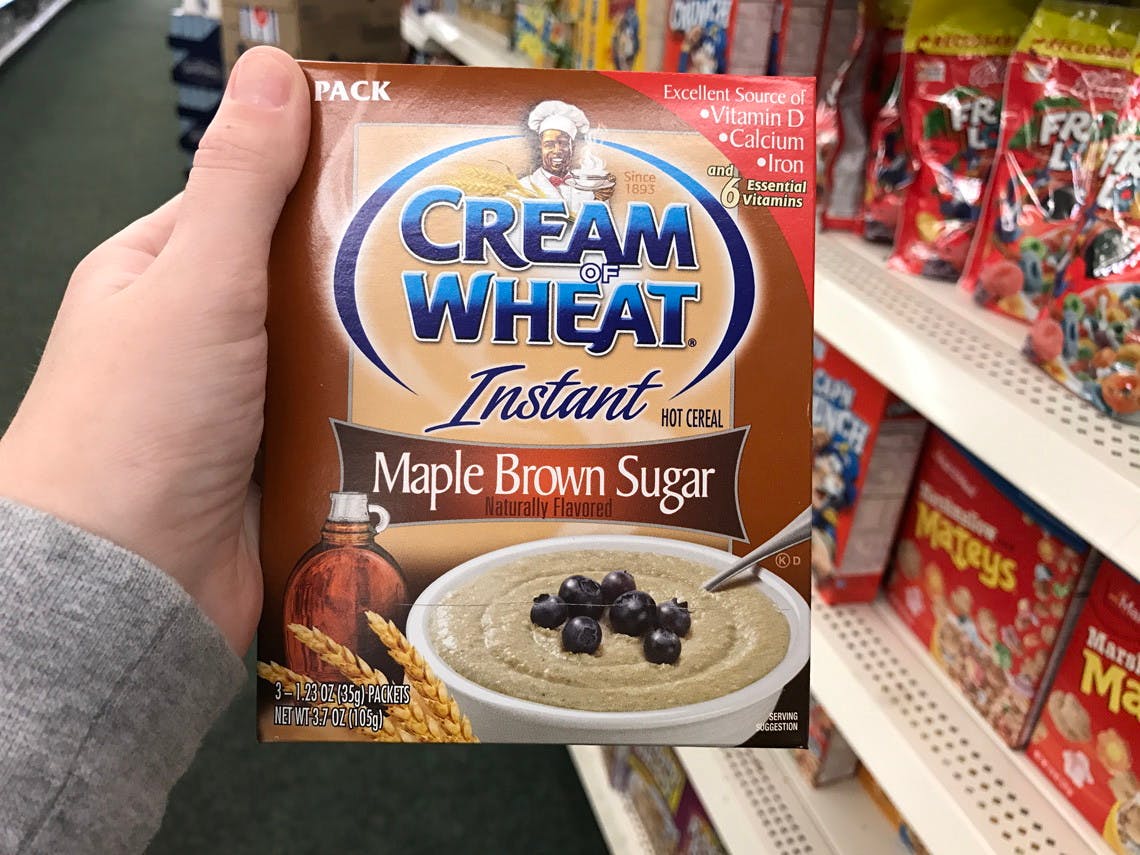 Amidst public pressure, Cream of Wheat’s parent company, B&G Foods, shared that they’re reviewing the product’s chef image, and have committed to “…proactively take steps to ensure that we and our brands do not inadvertently contribute to systemic racism.”

The chef character, named Rastus, has been used on the product’s packaging since 1890. 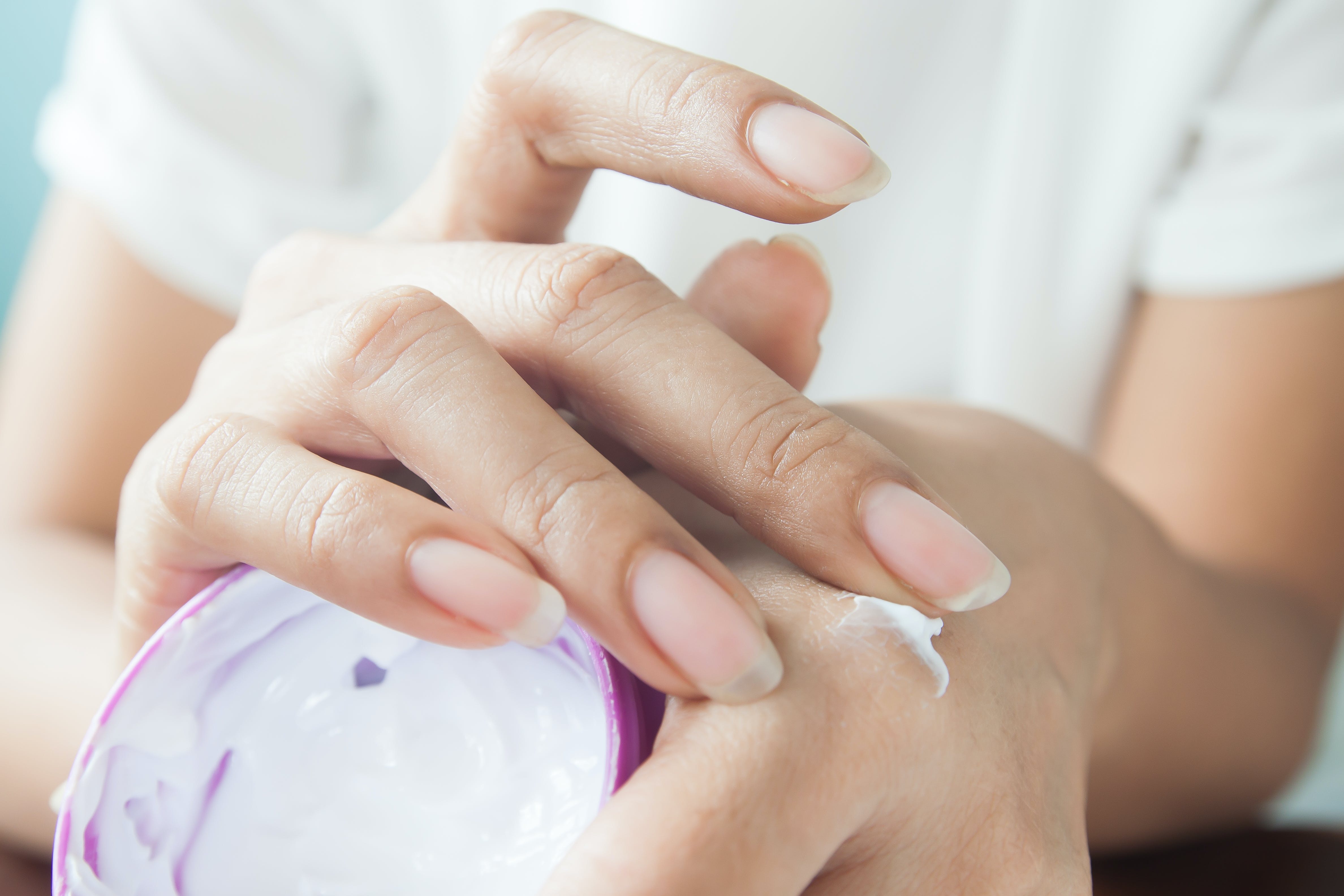 Johnson & Johnson will stop selling its Clean & Clear Fairness line sold in India, and drop its Neutrogena Fine Fairness line sold in Asia and the Middle East after controversy surrounding these products and how they might “. . . represent fairness or white as better than your own unique skin tone.” According to the company, “This was never our intention — healthy skin is beautiful skin.”

Johnson & Johnson will stop producing and shipping these products, but they might still be available in stores until retailer inventory runs out.

Trader Joe’s has decided not to remove ethnic-sounding branding from their products. 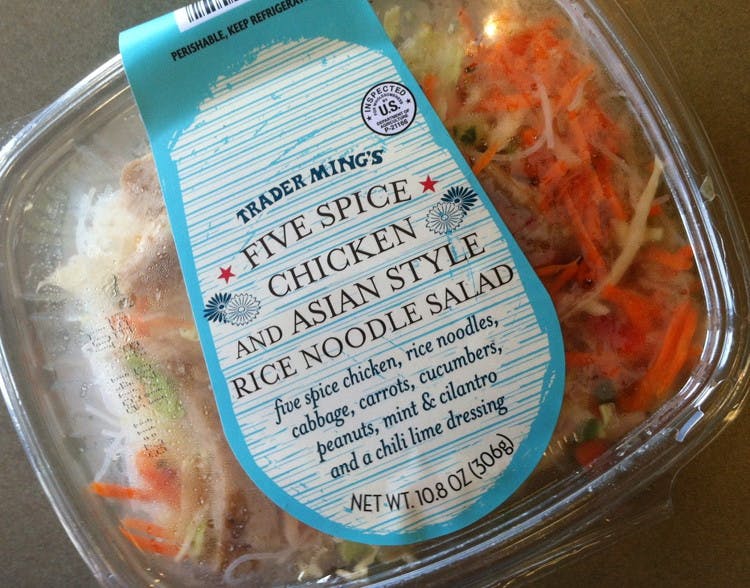 Some Trader Joe’s-label products have had variations on their name, from Trader Giottos’s on Italian foods, Trader Ming’s on Asian foods and Trader Jose’s on Mexican foods.

Almost immediately after a change.org petition generated thousands of signatures, Trader Joe’s initially appeared to be open to changing the naming of their ethnic foods. Since then they’ve announced that they believe the variations on their name are light-hearted and inclusive — not racist — and that they’re going to remain.

Winn-Dixie and Dixie Cups have no plans to change their names. 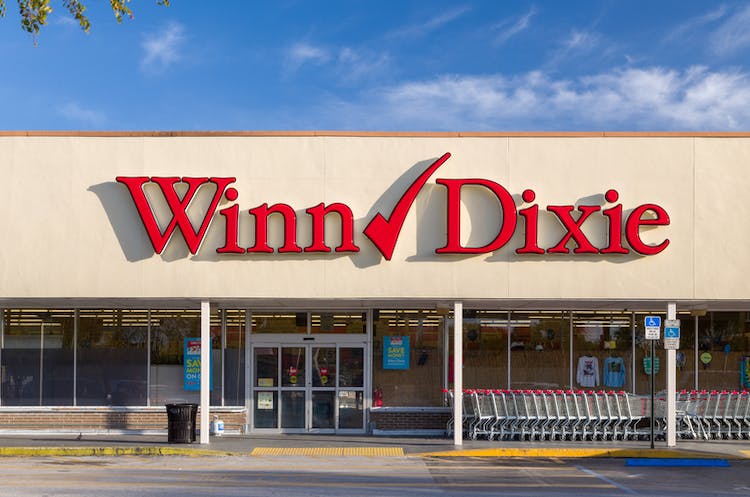 Although TMZ published an article saying that popular Southeastern Grocery chain Winn-Dixie would be going through a name change to drop the association with “Dixie,” a controversial nickname for the Confederacy, there aren’t plans just yet.

A spokesperson for Winn-Dixie told the Jacksonville Daily Record that there are “no immediate plans to rename” the store but said they’d “continue to be responsive to the needs and concerns expressed” by customers.

Dixie Cups hasn’t released a statement about their name, despite calls for the disposable cup company to rebrand. In related news, the Dixie Chicks did change their name to “The Chicks.”

UP NEXT: 11+ Black Influencers the Coupon Community Needs to Follow 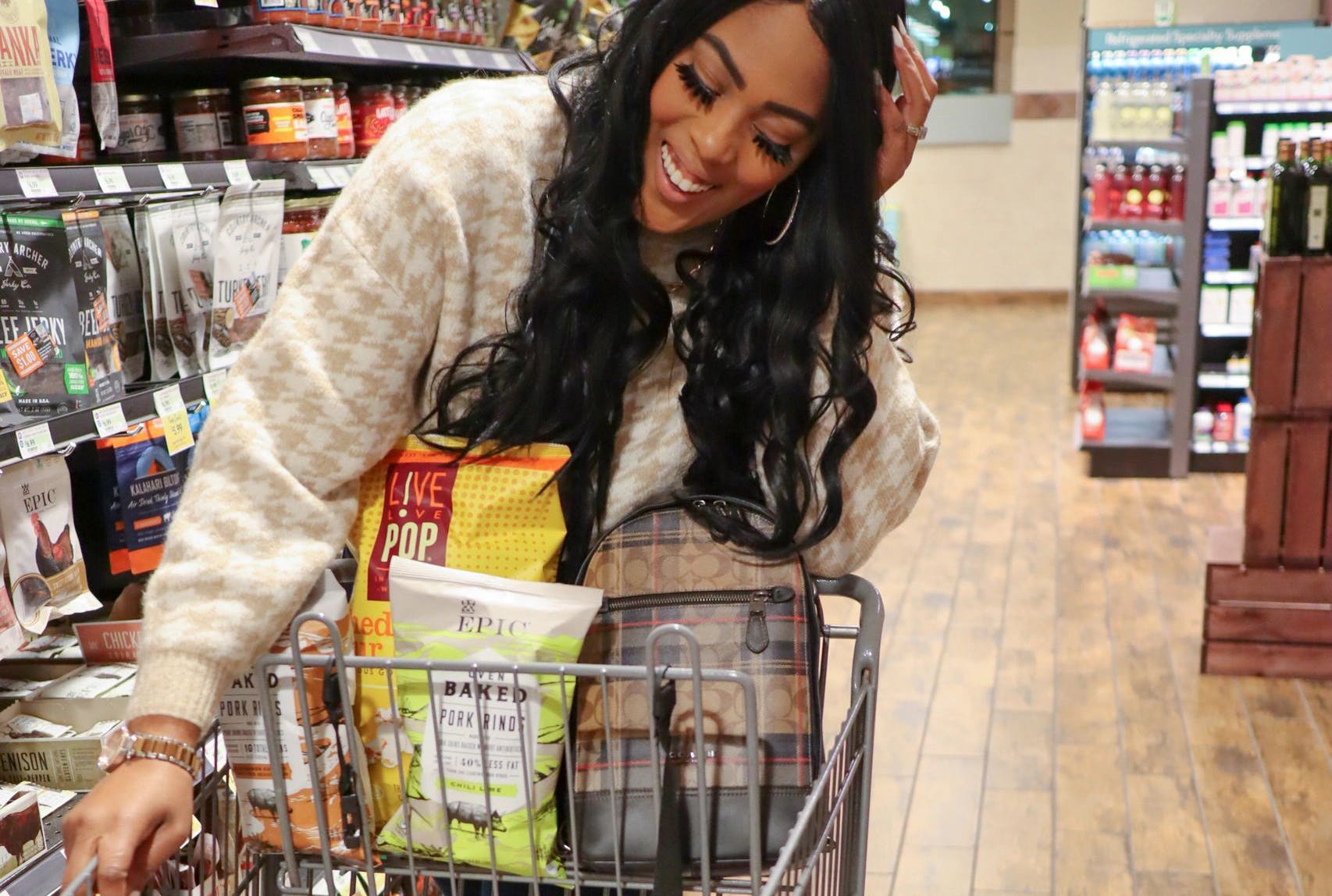 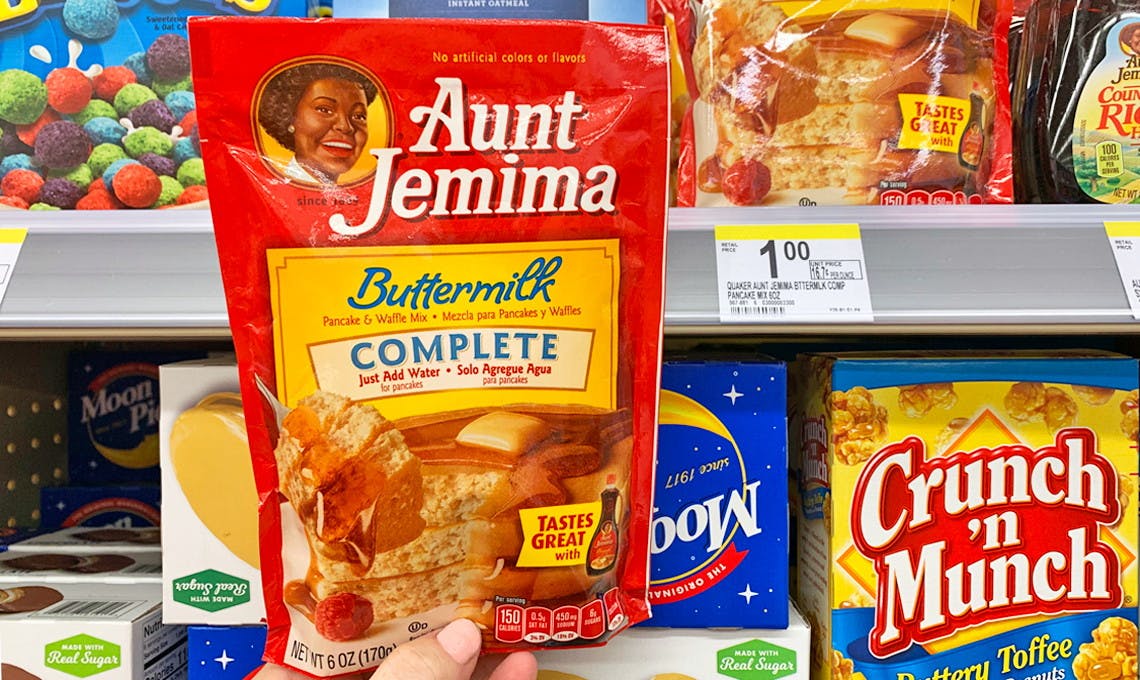