Ever since Coach’s Poppy fragrance hit shelves in 2010 it’s a been a fan favorite. With its blend of rose, jasmine, gardenias and crème brulee, Poppy is usually described as a fresh, fruity-floral scent. If you love Poppy but don’t love the $65 price, try Britney Spears’ Fantasy. With its notes of lychee, jasmine and cupcake (that’s right, I said cupcake!), it is surprisingly similar to Coach’s Poppy. And with a price of $29.97 at Walmart, you can get yourself the fragrance and a dozen cupcakes while you’re at it! 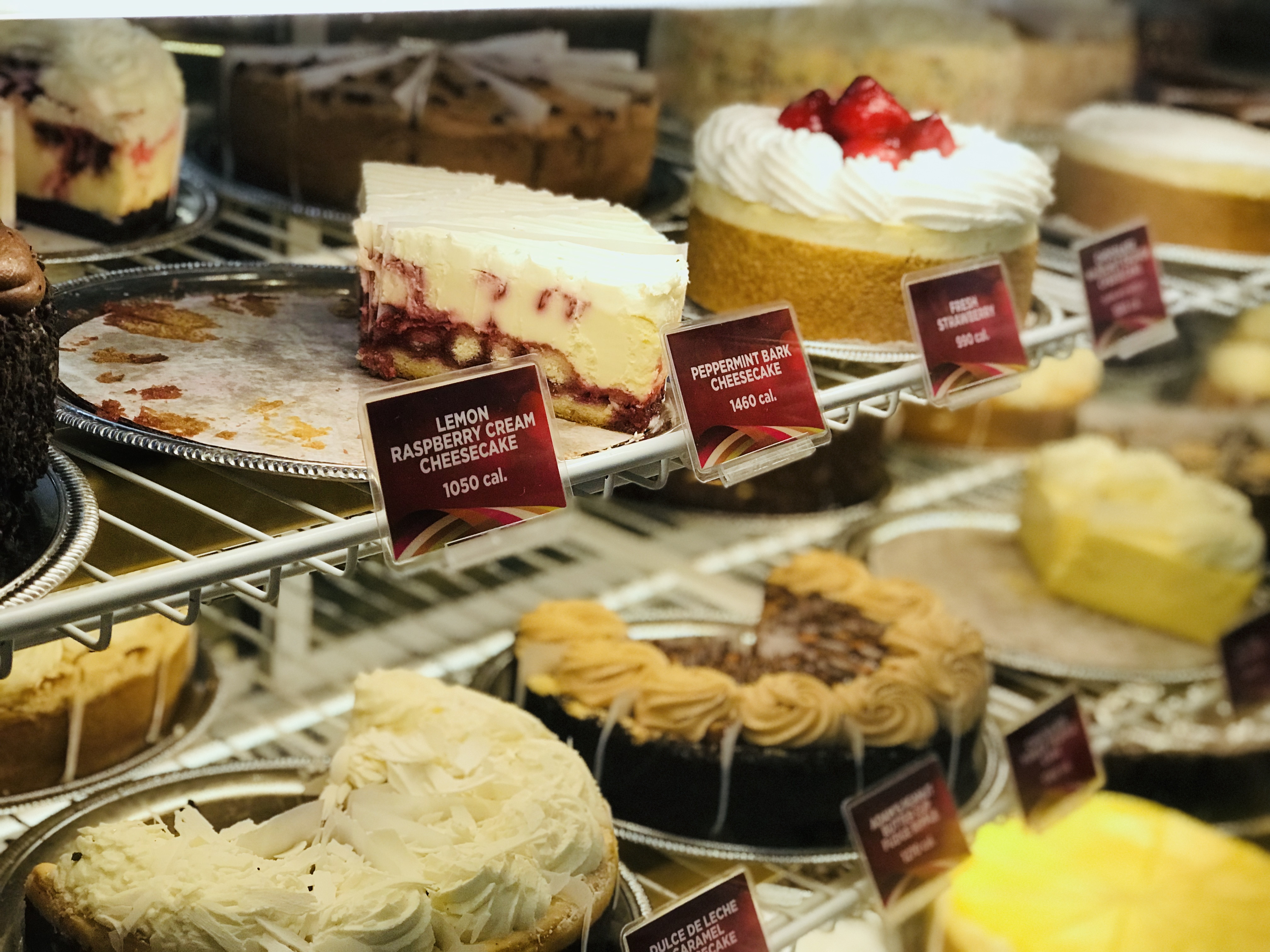 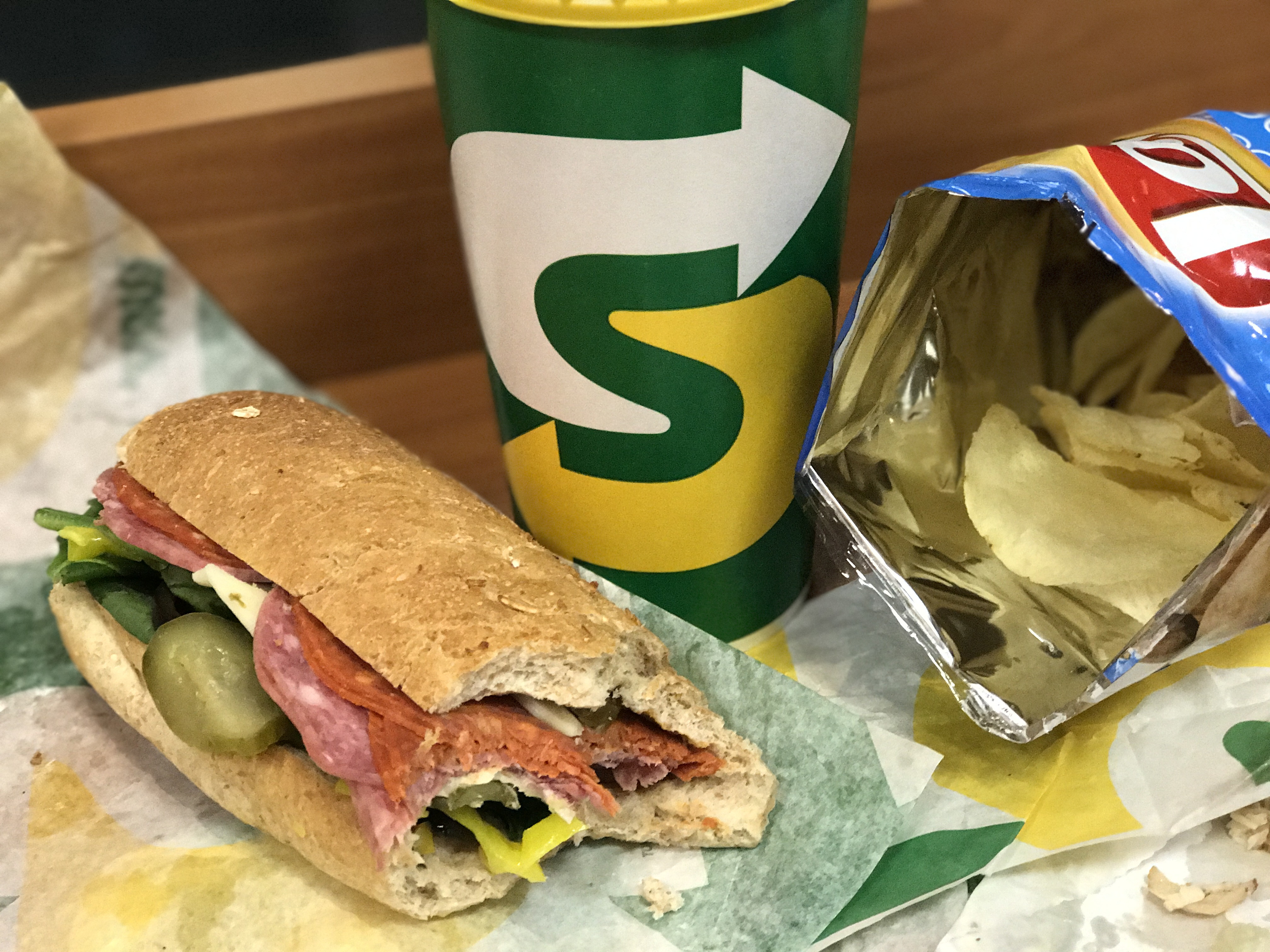 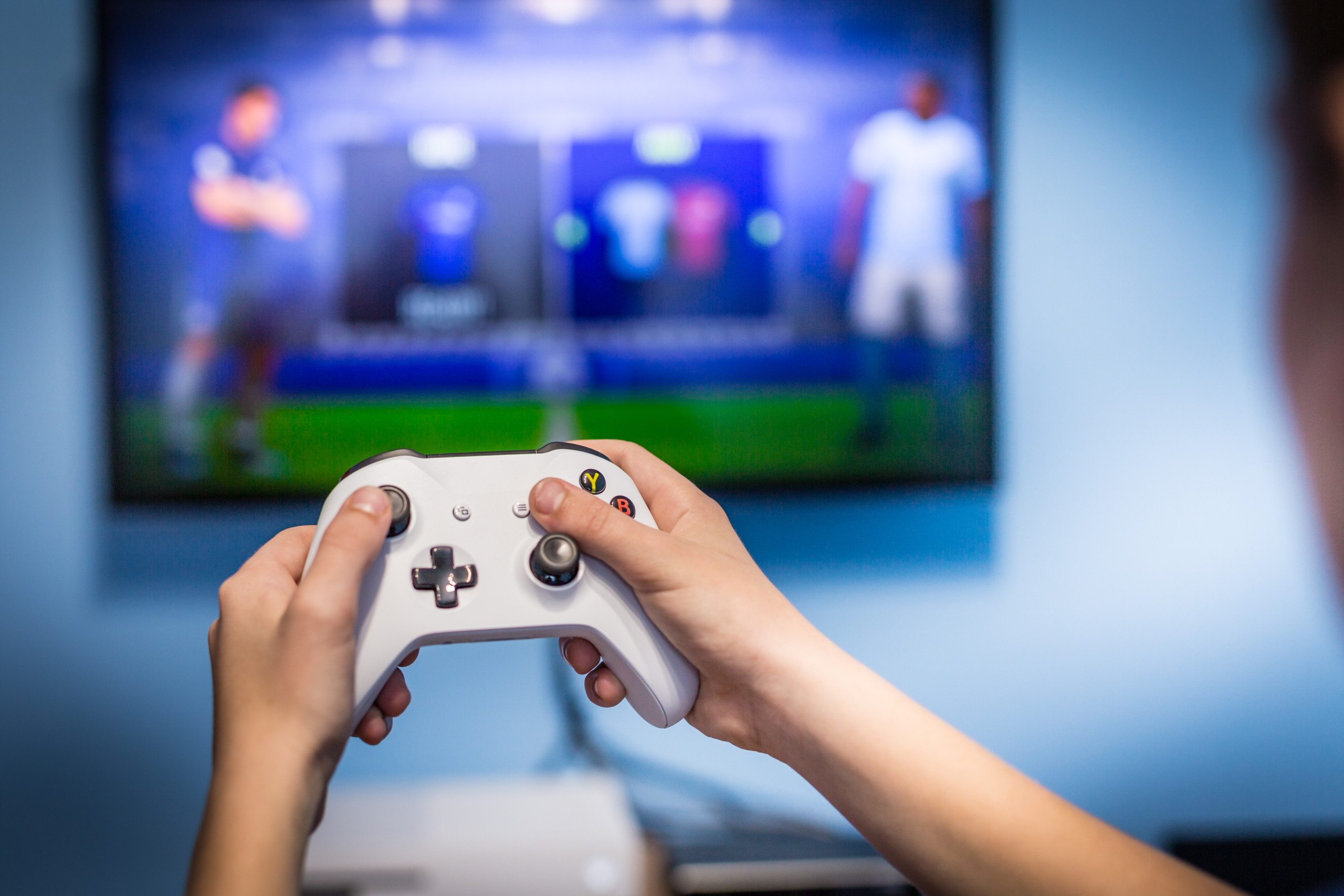 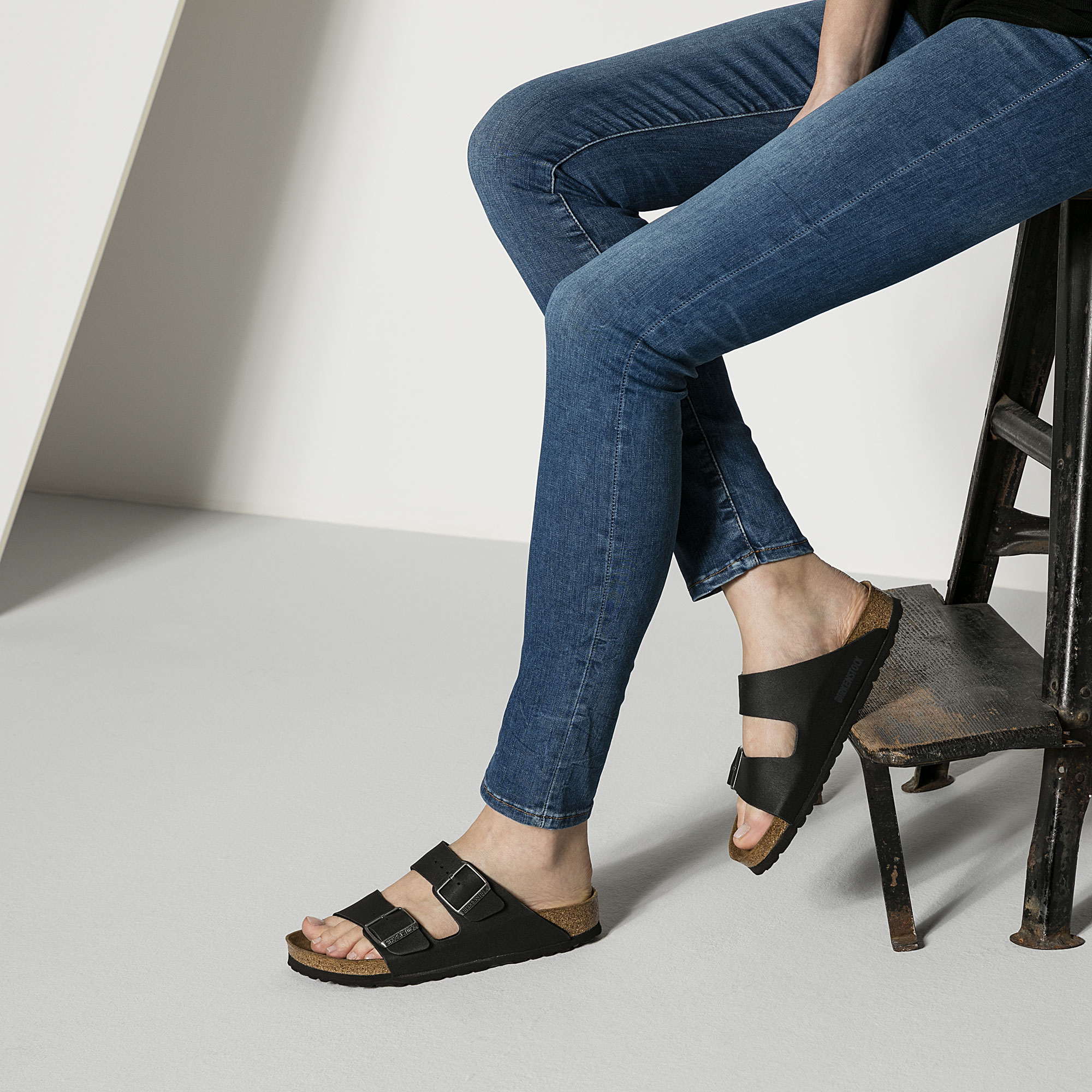 Back in Stock: $59.99 Women's Birkenstock Sandals at Costco.com 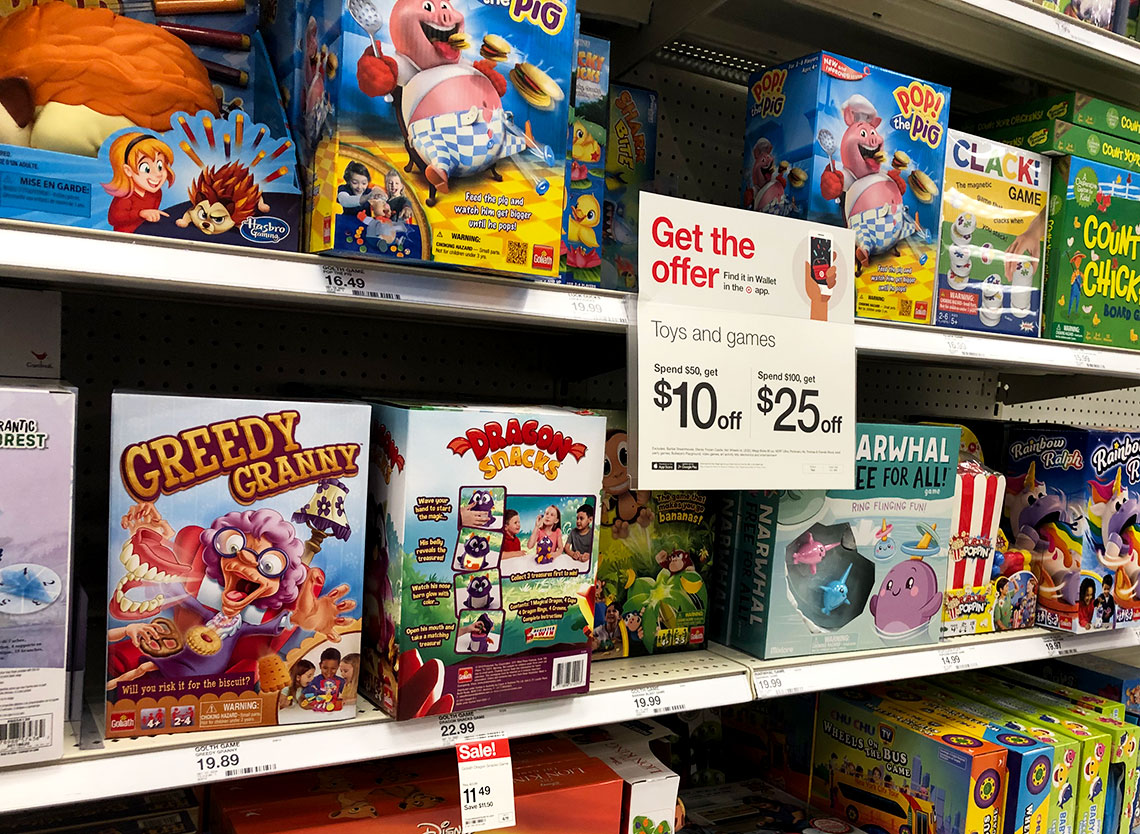 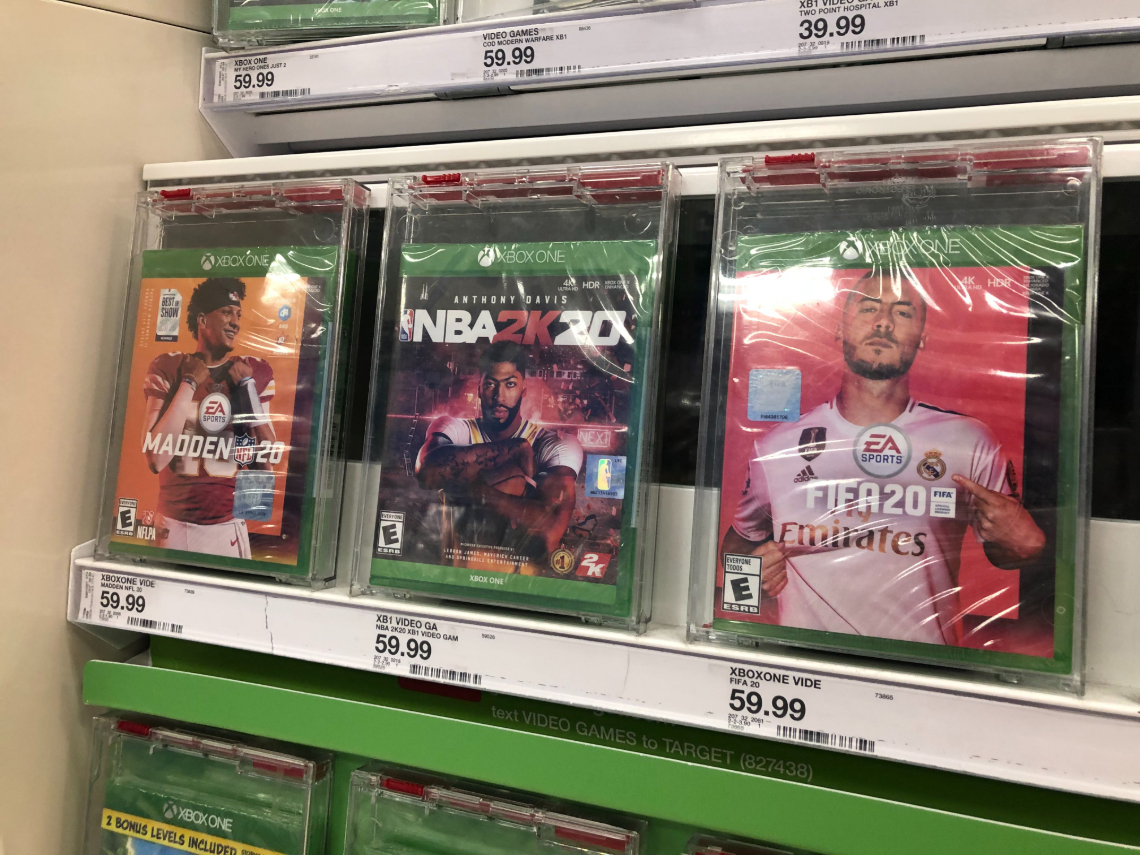 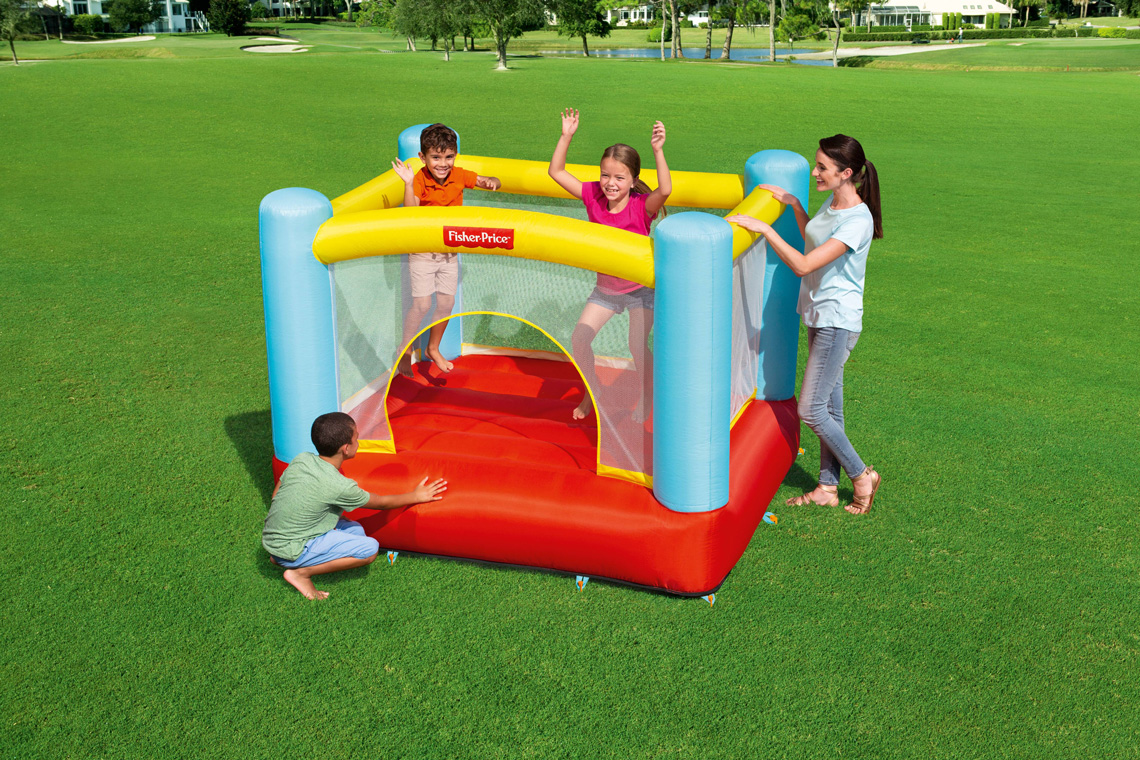 Fisher-Price Toys, Starting at $9 on Walmart.com 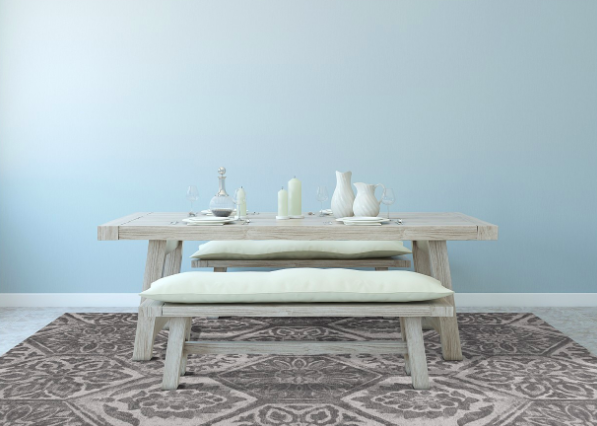 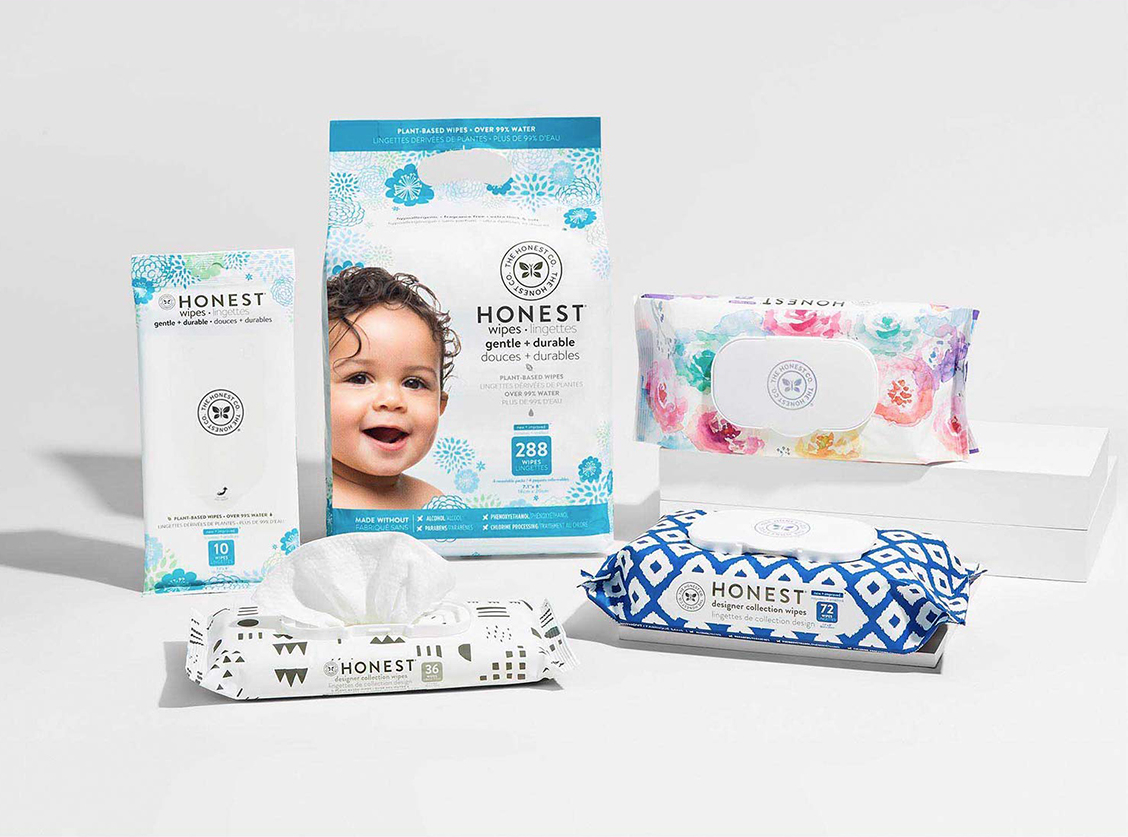 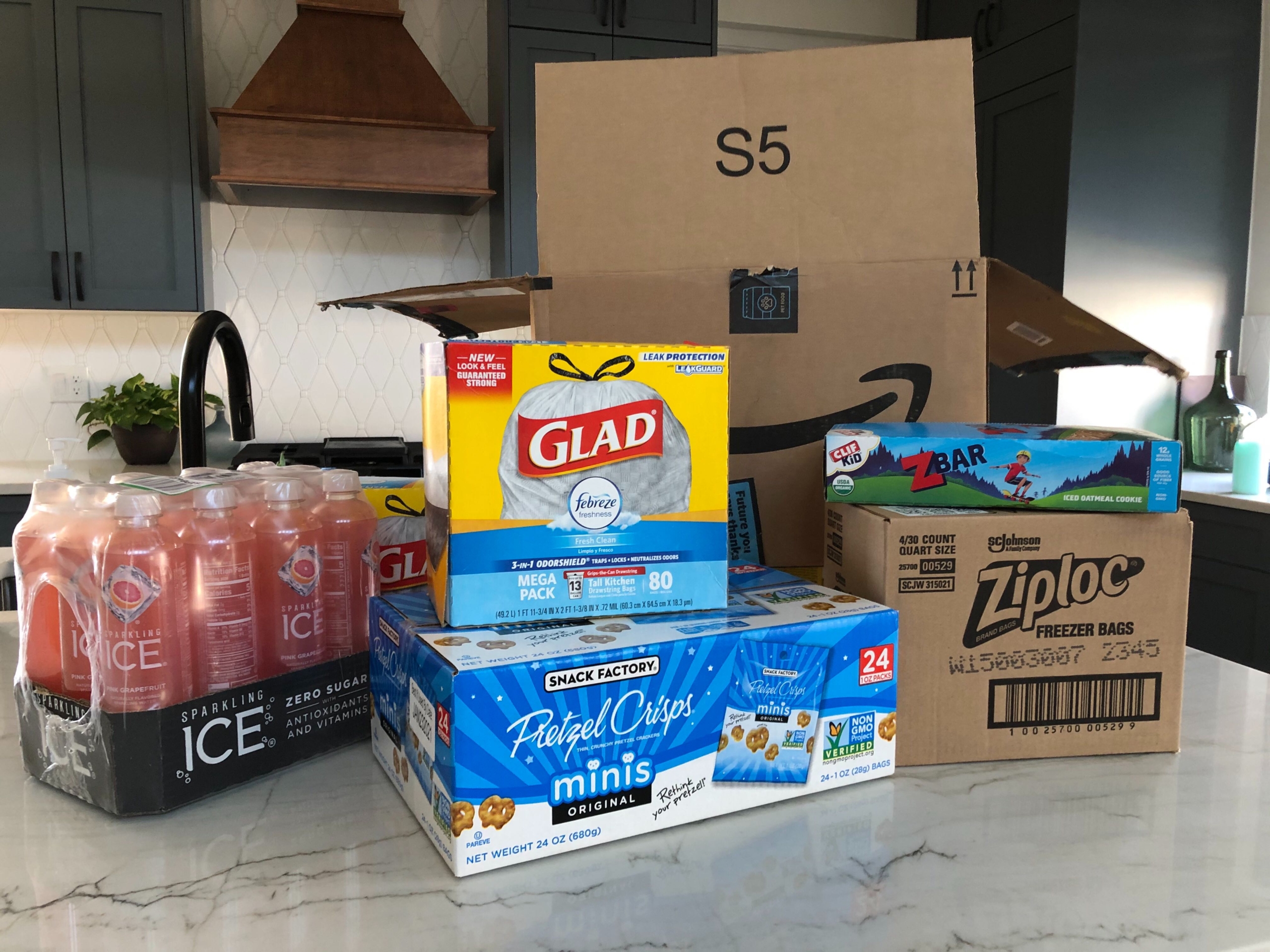 Here’s $10 to Spend on Anything at Lowe’s 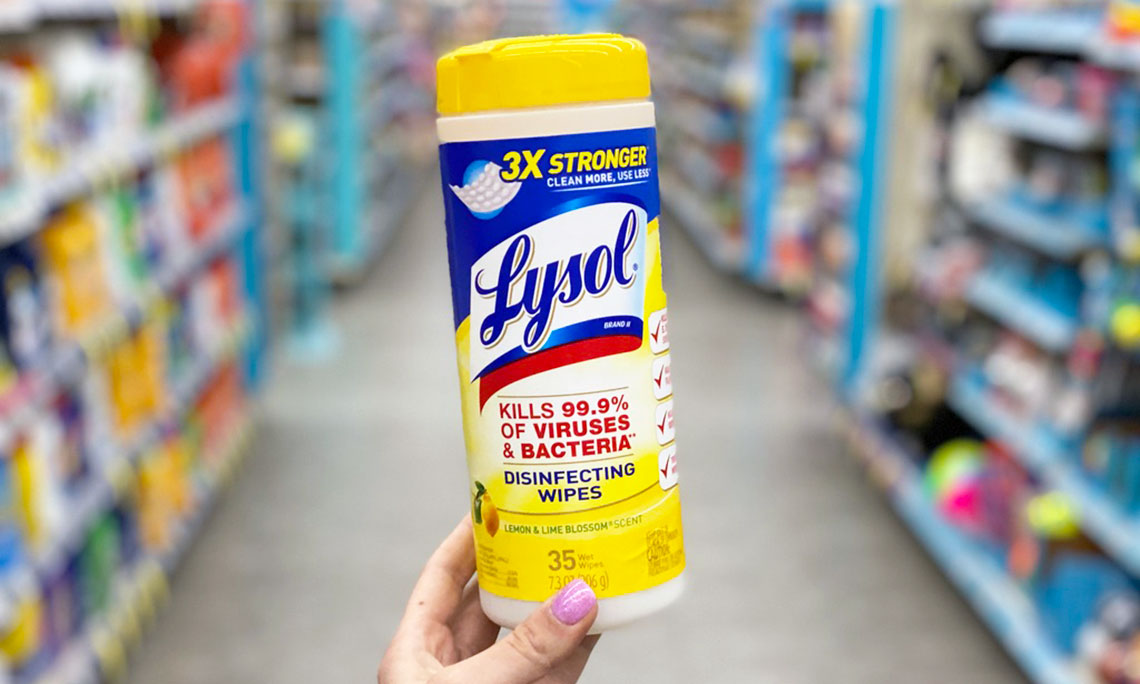 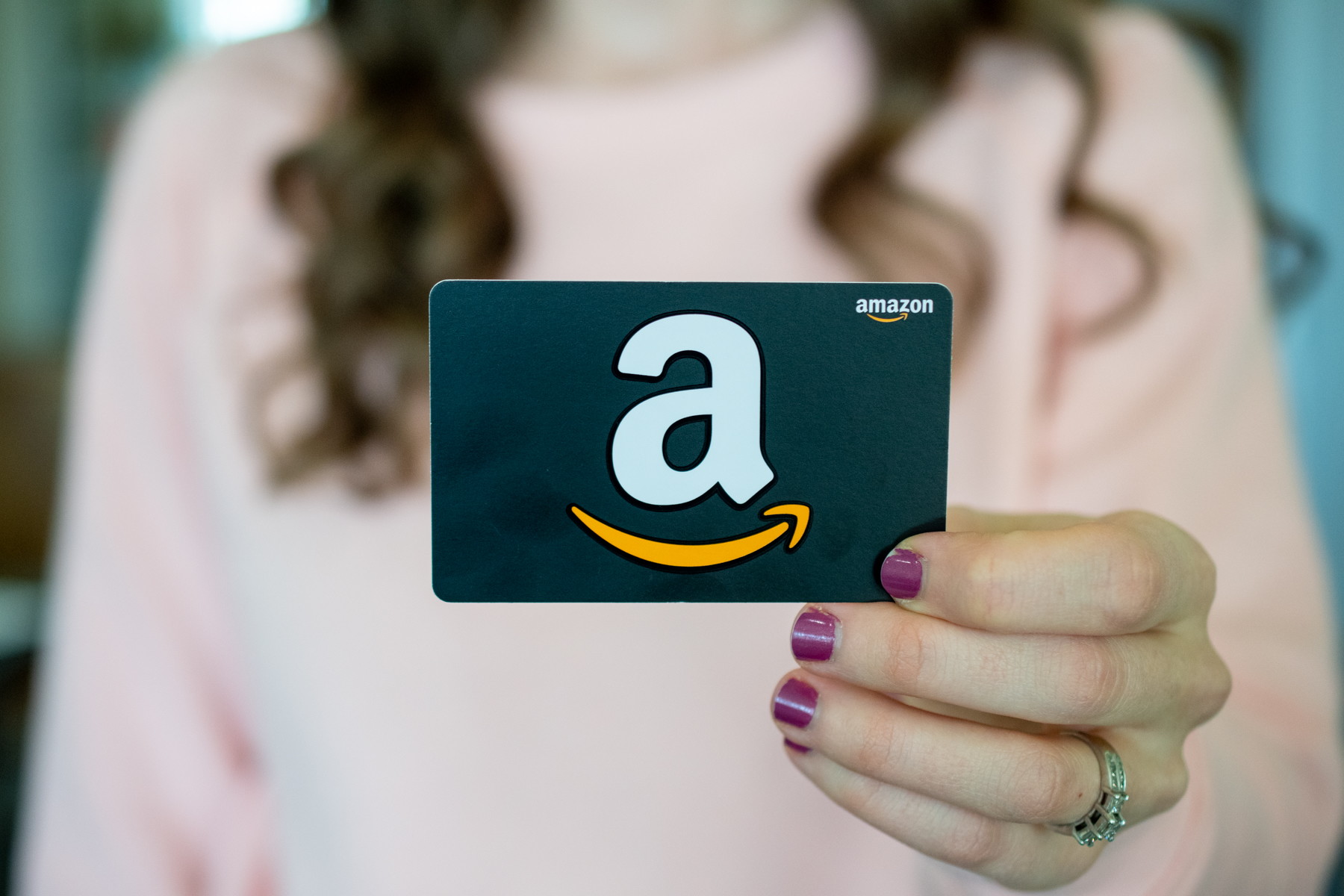 Get a Free Amazon Gift Card When You Donate Blood 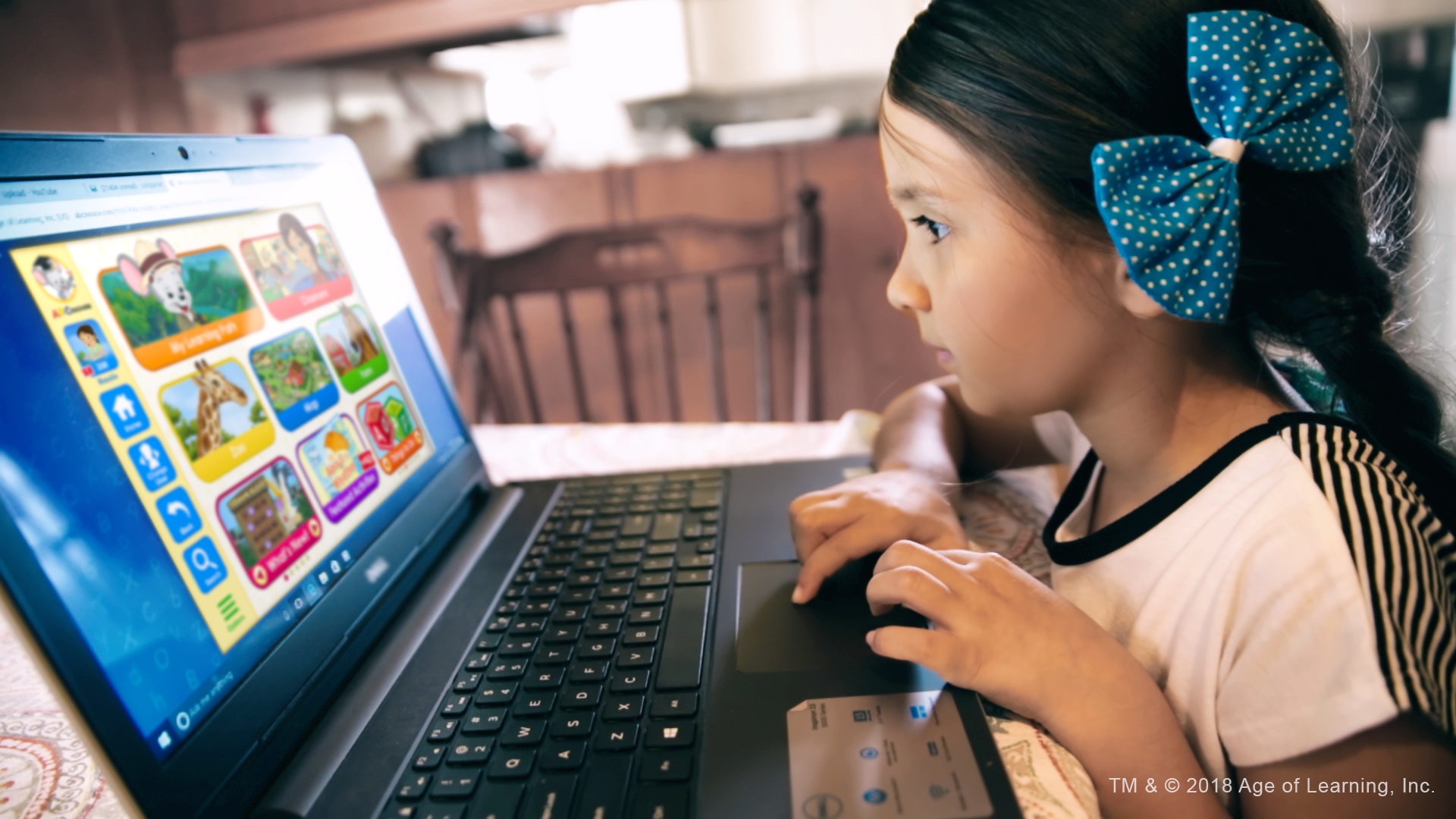 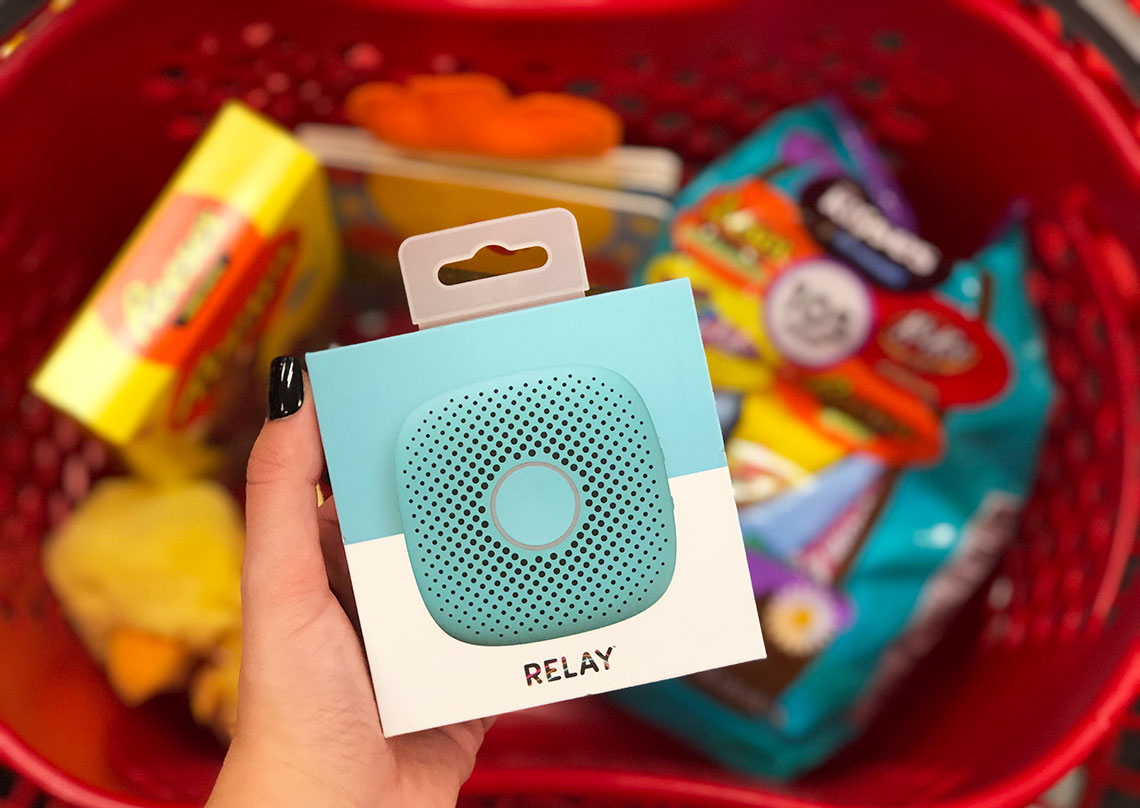 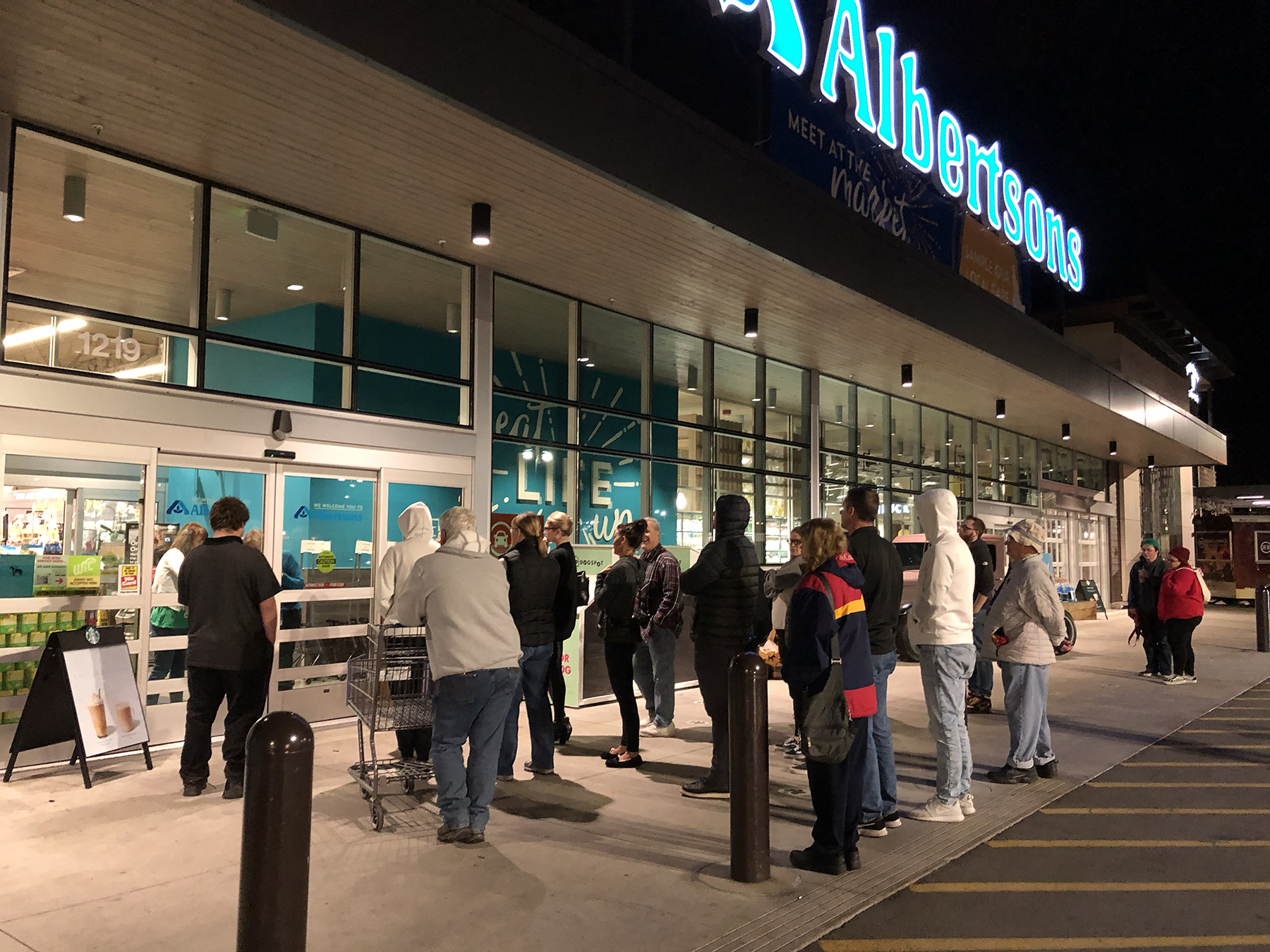 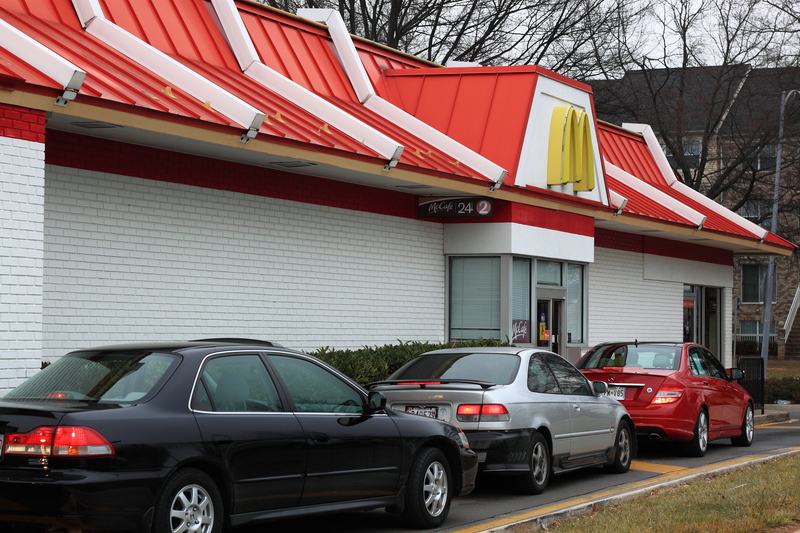 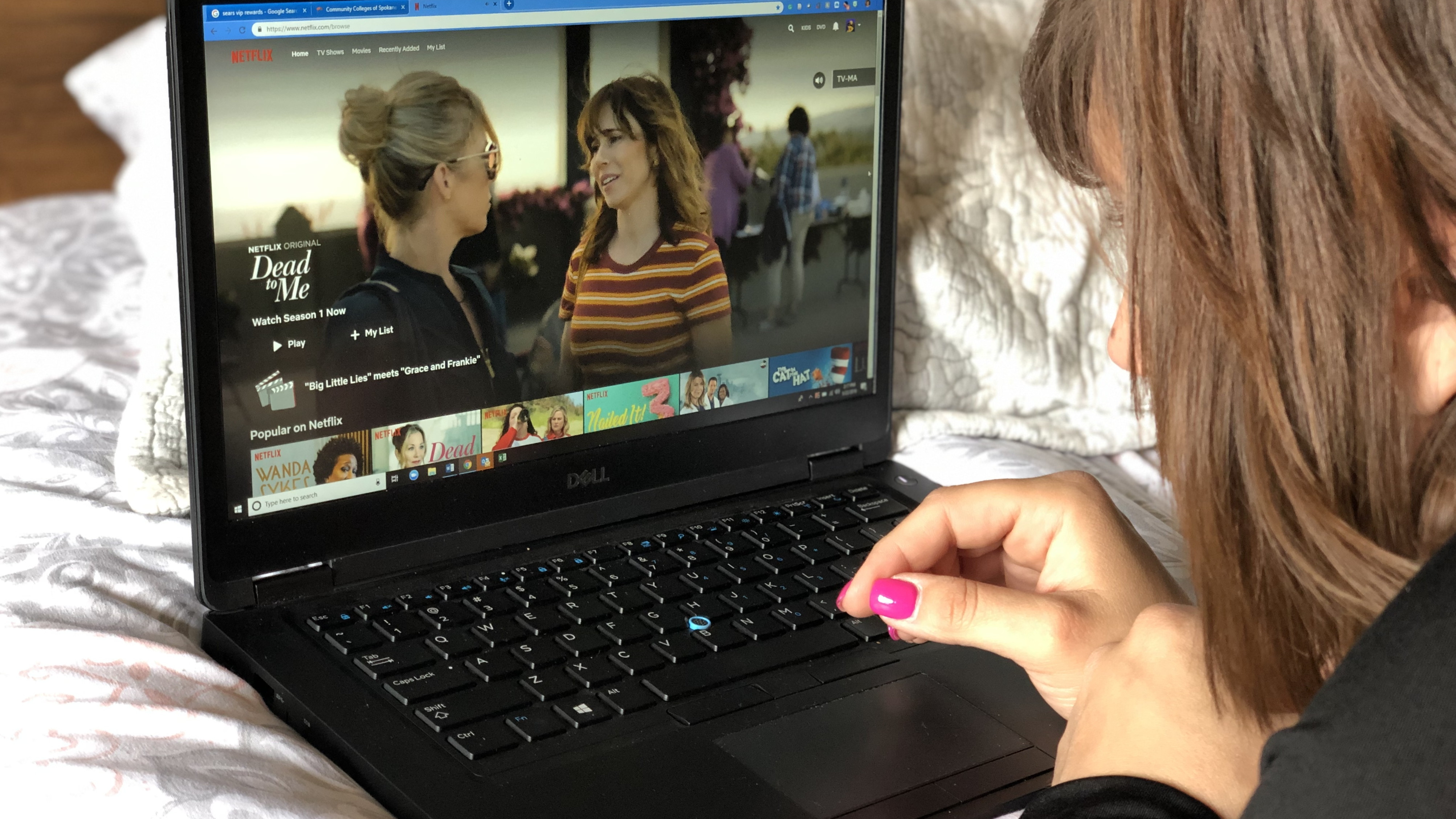 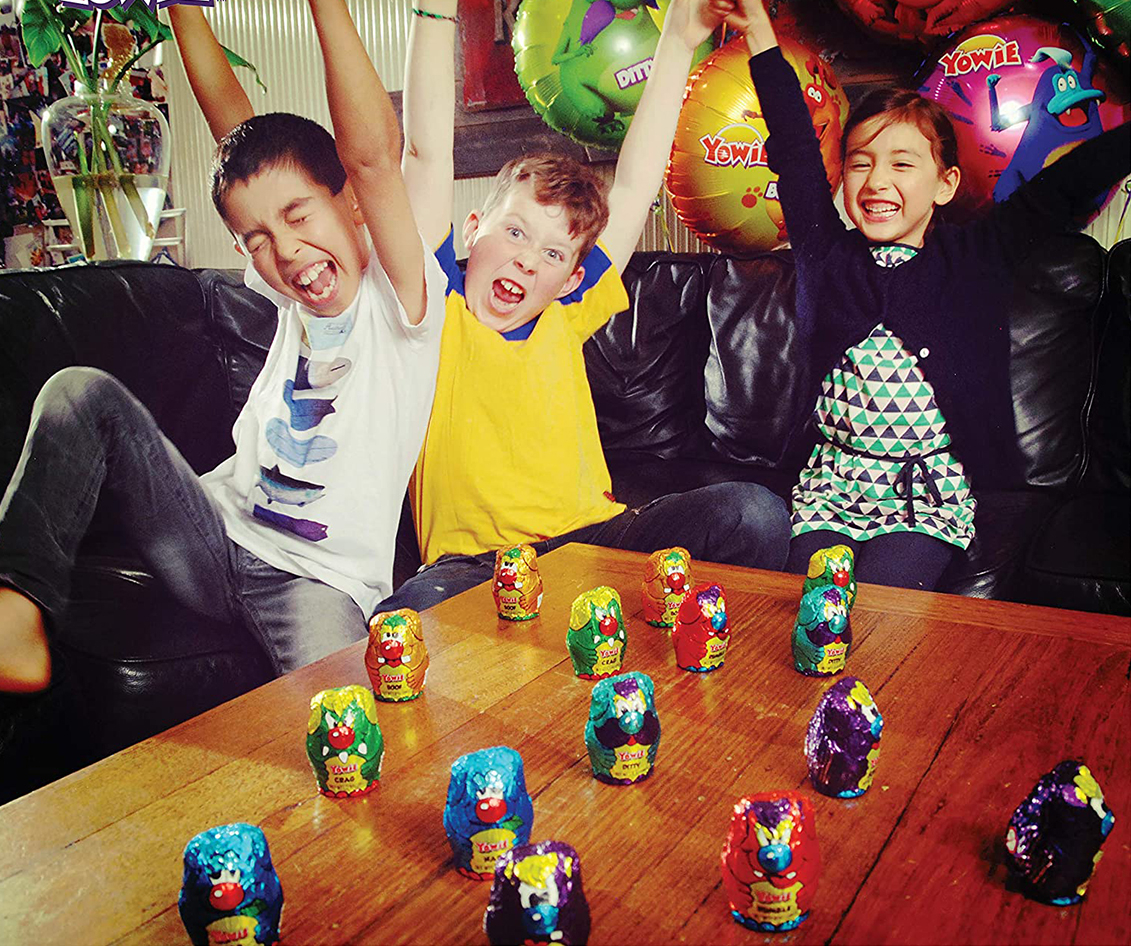 65% Off Yowie Surprise Inside Chocolates on Amazon 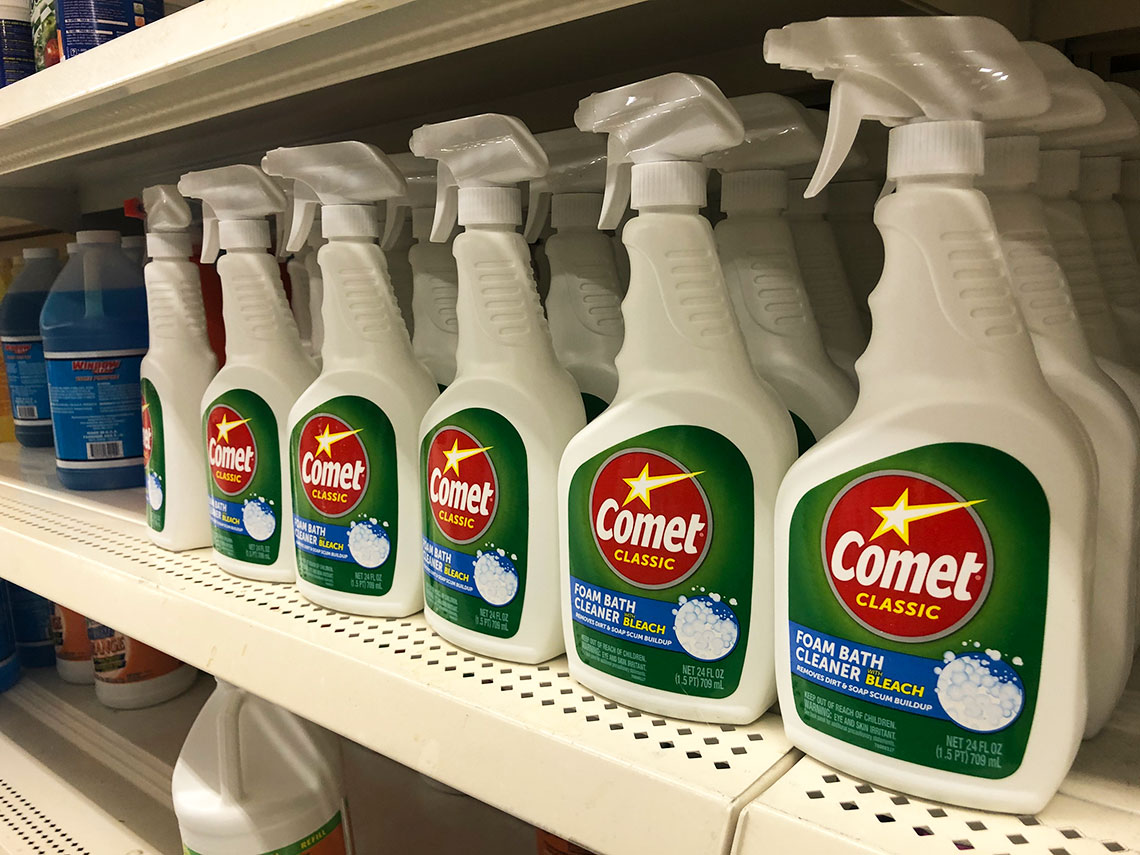 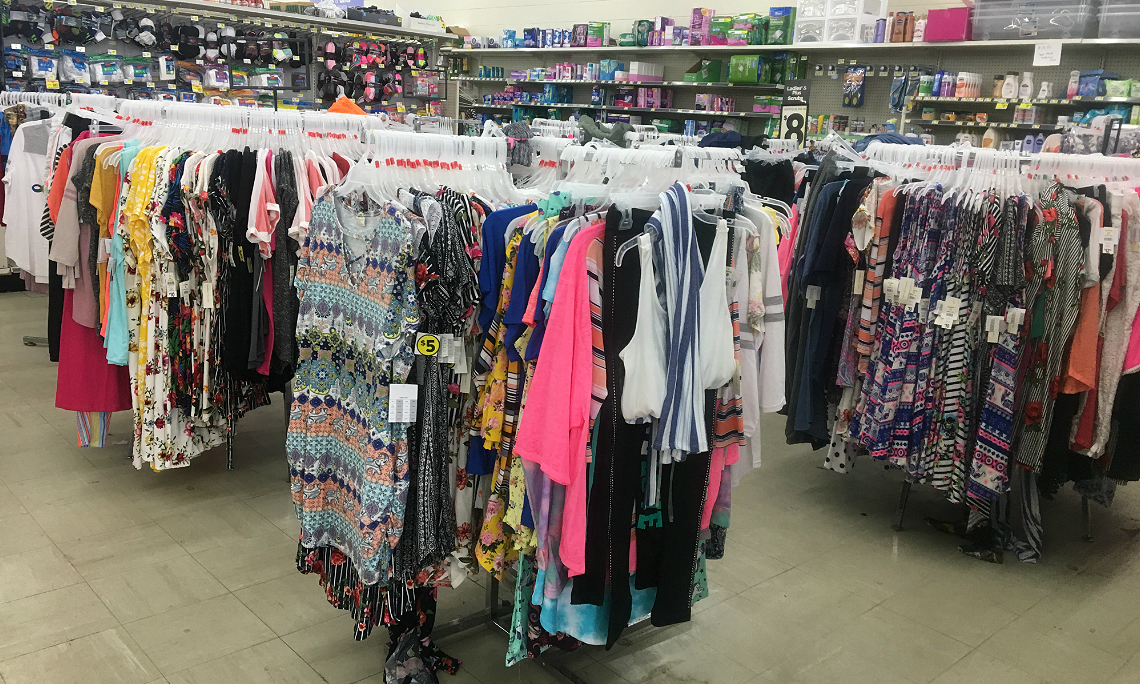 Women's Apparel, as Low as $1.75 Online at Dollar General 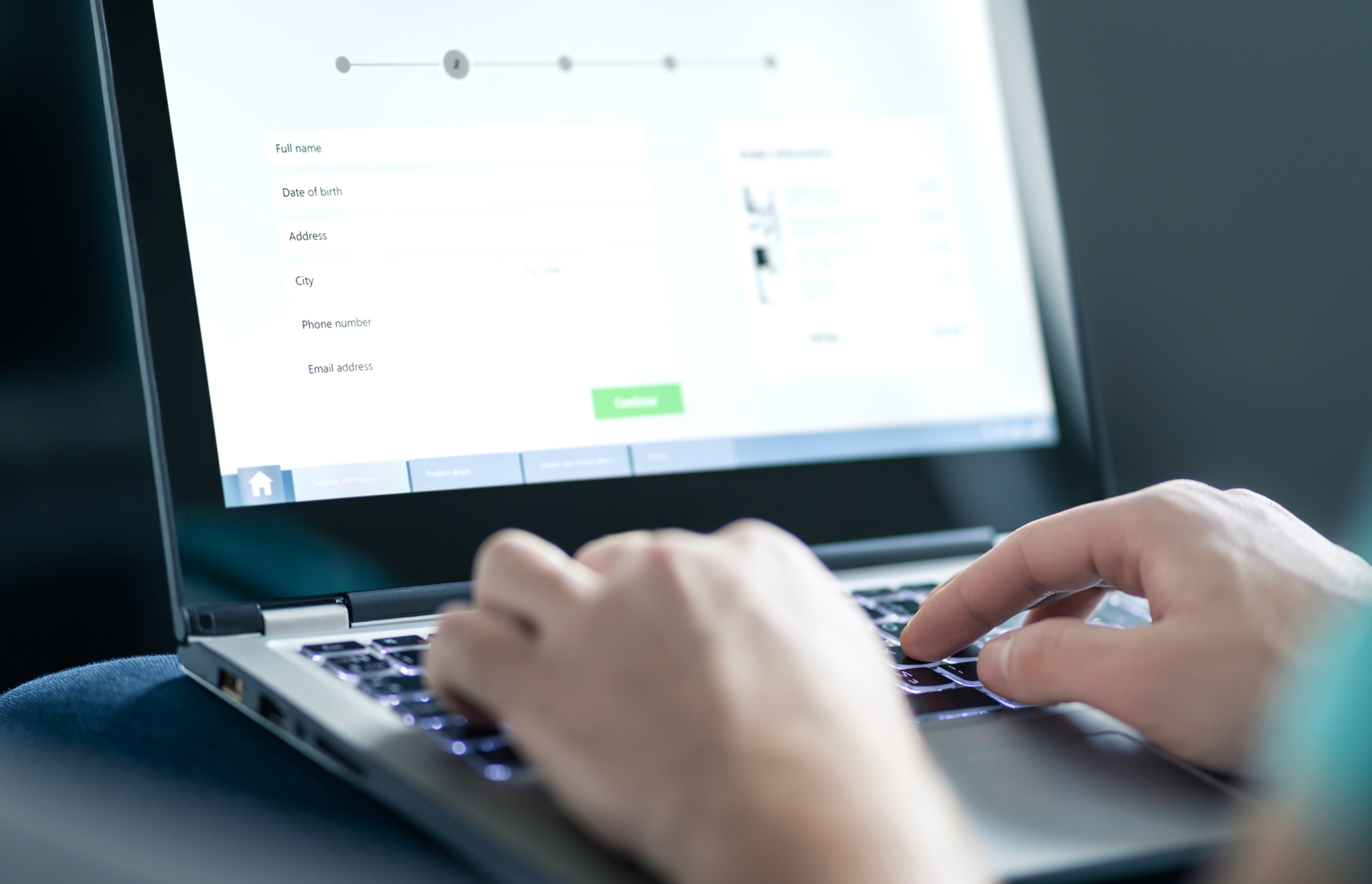 Earn $3 for Each Online Survey You Take 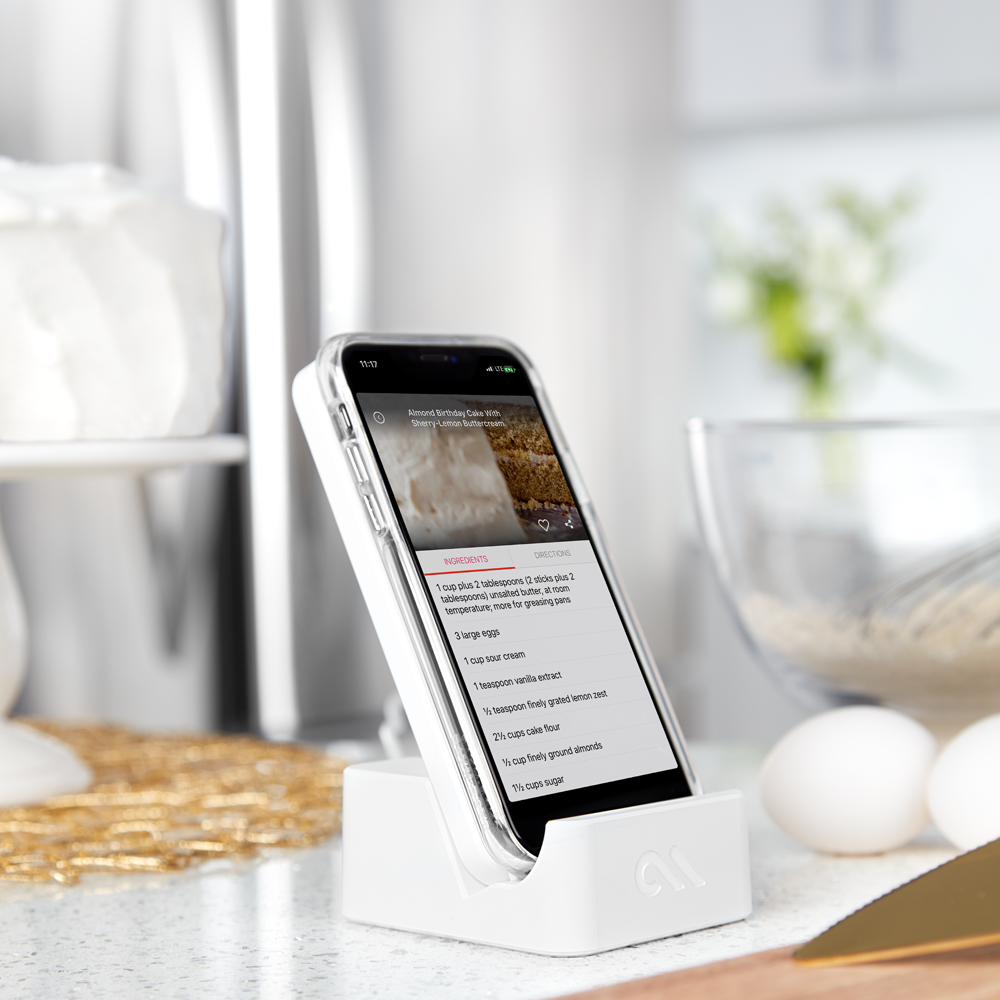 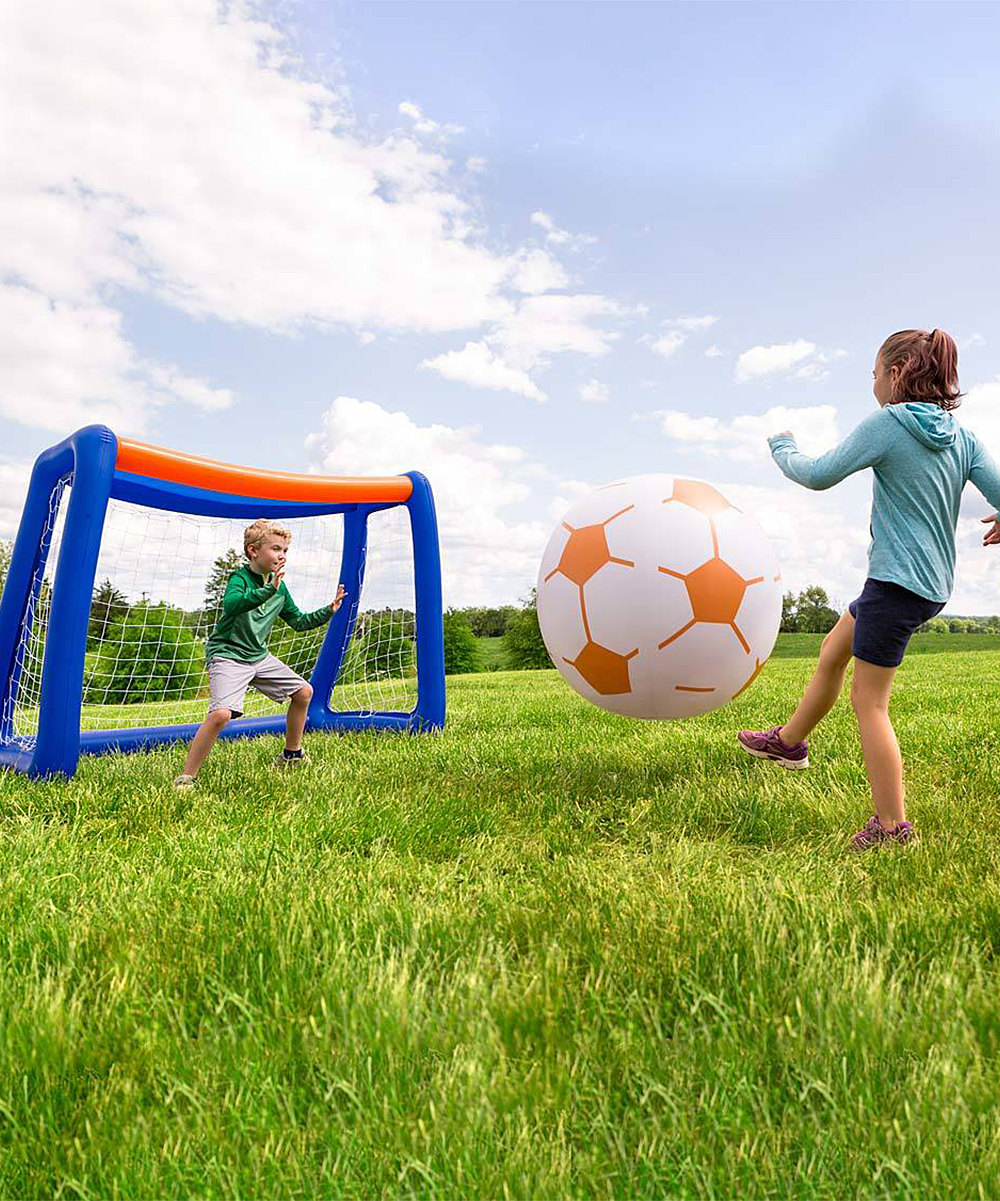 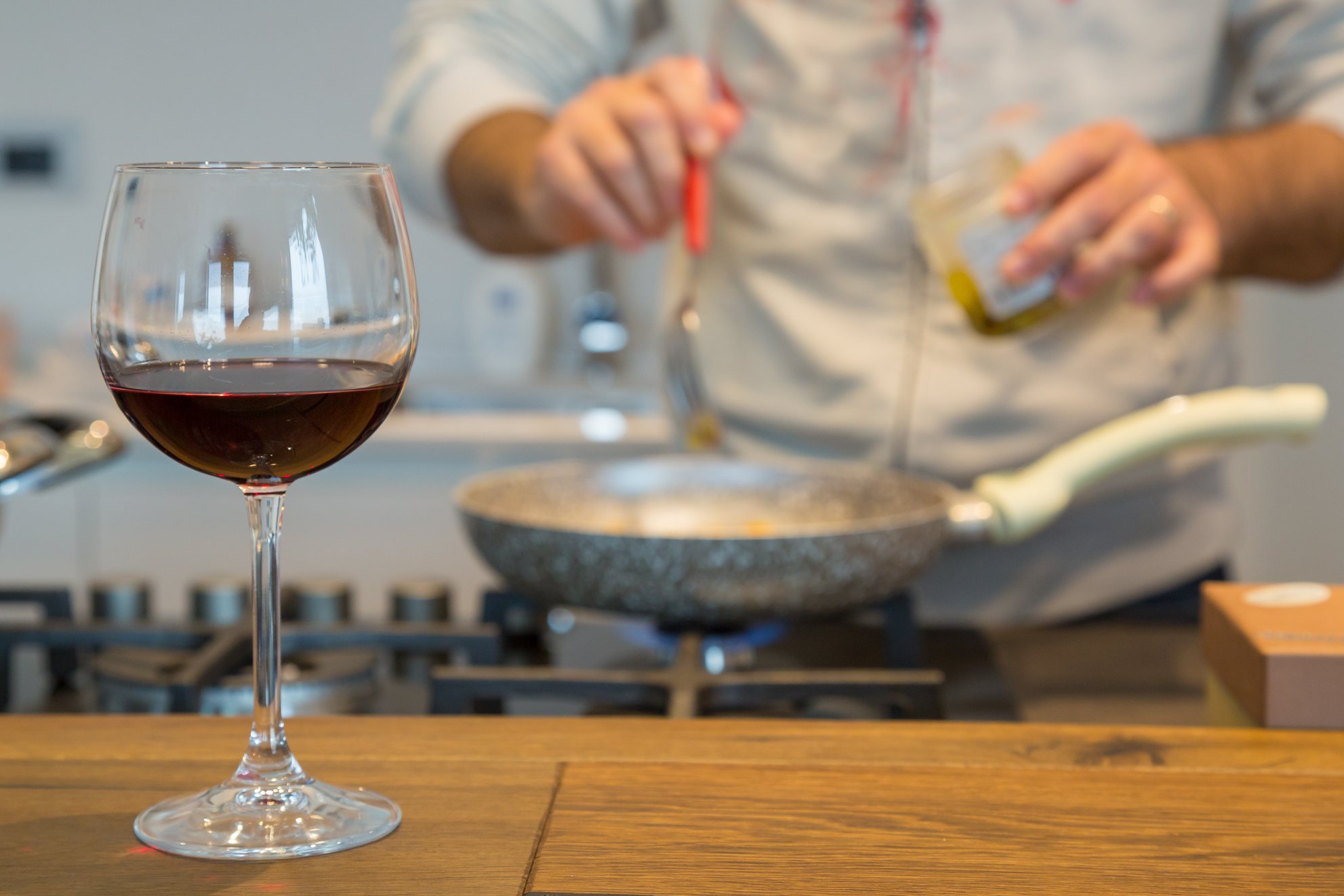 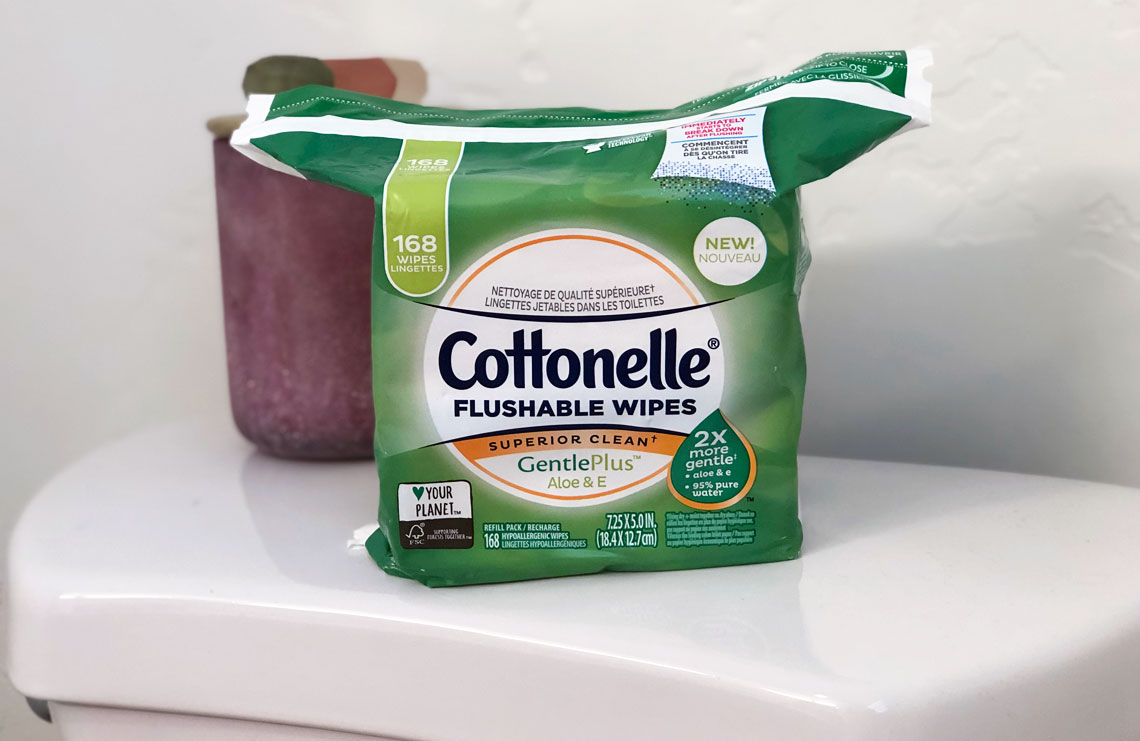 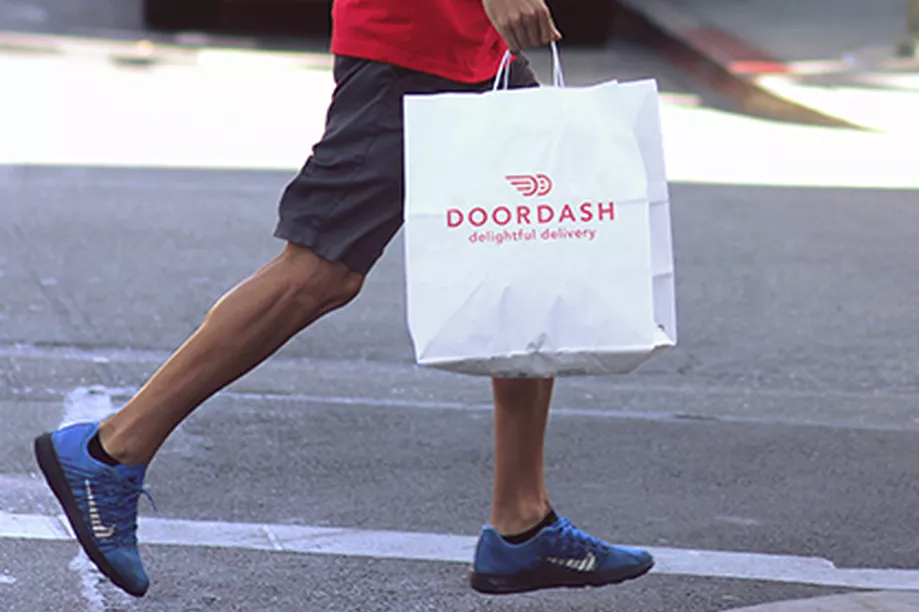 Get 15% Off a DoorDash Pickup Order Today 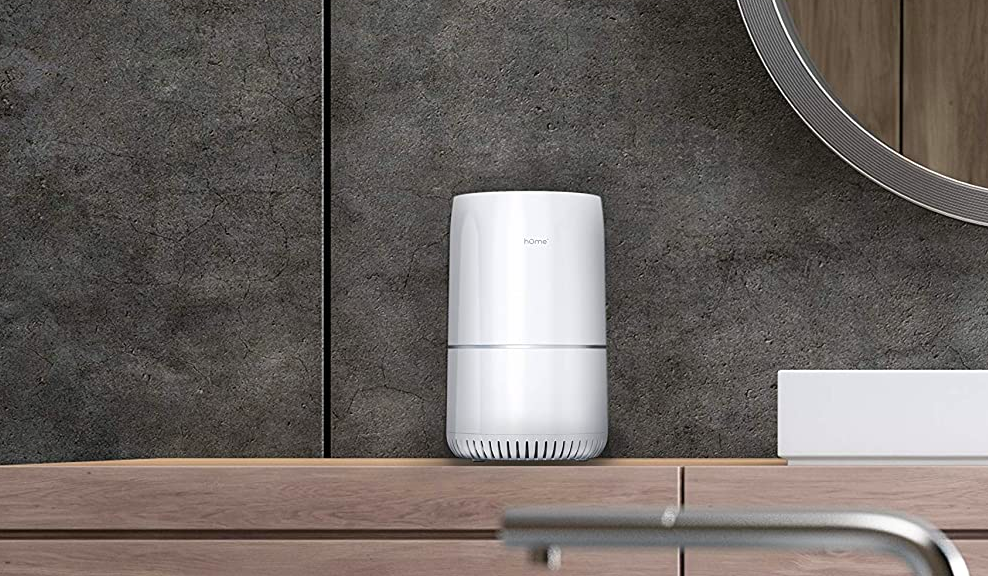