This article may contain tips that are no longer accurate. Ready to plan your next Disney vacation? Check out these helpful resources to learn more tips, tricks, and hacks to save you money at the happiest place on Earth!

27 Dollar Tree Items to Buy Before Your Disney Vacation

If you were prepping a trip to Southern California for the Disneyland parks’ planned July 17 reopening, we’ve got some bad news.

Disney has postponed reopening the theme park in the face of new regulations from the State of California.

Disneyland will set a new reopening date sometime after July 4. The State of California announced that new guidelines for theme parks reopening would be released after the July 4 holiday.

Since Disneyland and California Adventure wouldn’t have enough time to prepare for whatever those regulations would entail — including getting cast members back to work — Disney now says the July 17 reopening isn’t happening.

But the Mouse House said to expect an announcement shortly after they receive the guidelines.

Hotels aren’t reopening on July 23, either.

The announcement from Disney Parks states that the reopening of Disneyland Resort hotels — previously scheduled for July 23 — will be delayed as well.

Disney will announce a reopening date for Disney’s Grand Californian Hotel & Spa and Disney’s Paradise Pier Hotel at the same time as they announce the revised plan to reopen Disneyland and California Adventure.

NOTE: Disneyland is waiving all cancellation and change fees up to the date of check-in for reservations beginning July 22, 2020 or earlier.

At least for now, Walt Disney World is still scheduled to reopen July 11. 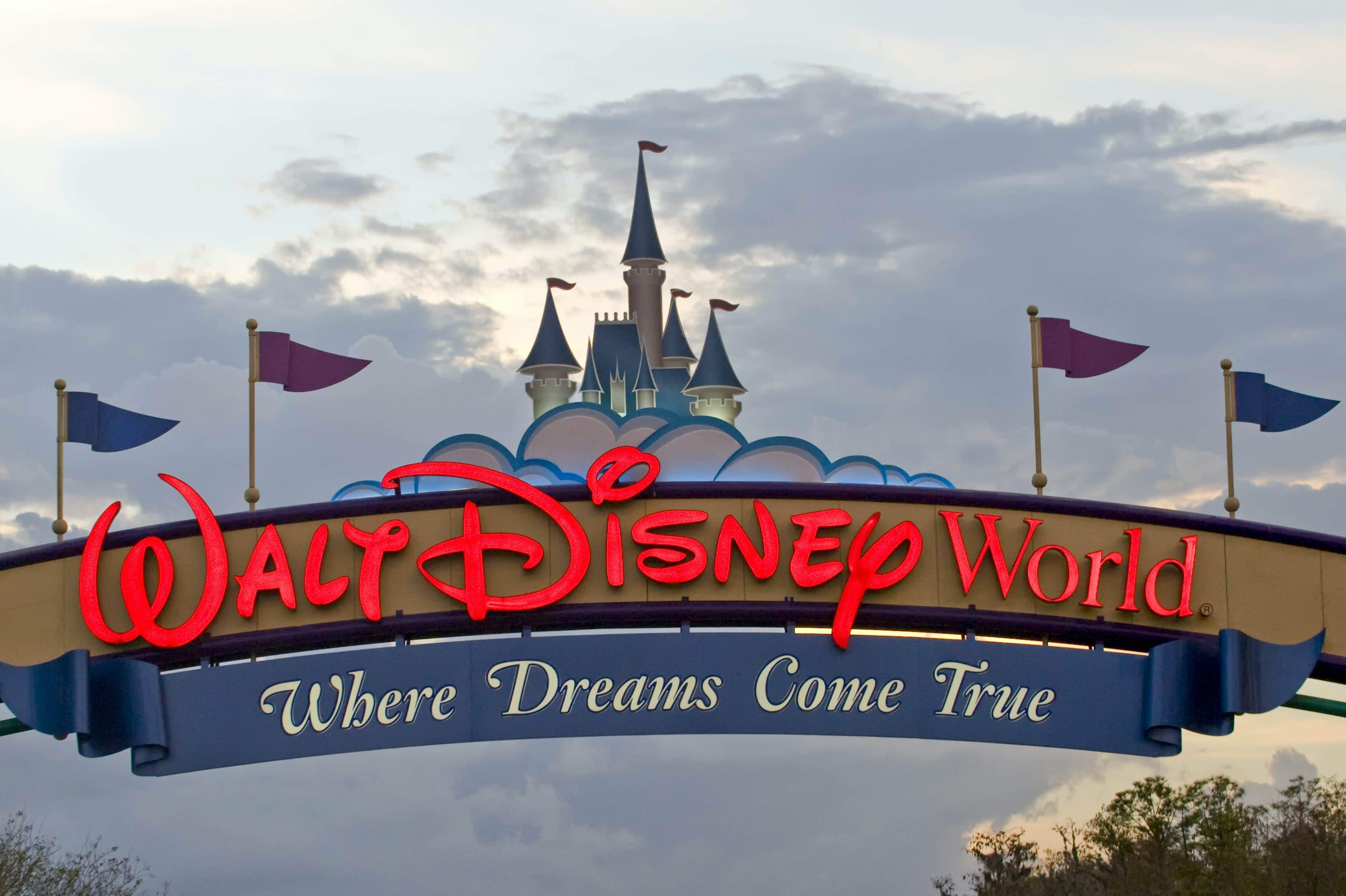 Coronavirus cases have spiked in Florida, and Disney’s resort there needs approval from state officials in order to reopen — so the situation there is pretty iffy, too.

Downtown Disney in California is still opening on July 9. Downtown Disney is the Disneyland Resort’s outdoor shopping center that has about 30 shops and restaurants surrounding the two theme parks. Since it’s not a theme park, it’s not affected by the state’s theme park regulations

The businesses in Downtown Disney are independently owned and operated, and each will reopen with their own safety measures, hours, and methods to avoid COVID-19 exposures.

When Disneyland finally does reopen, things will look different. 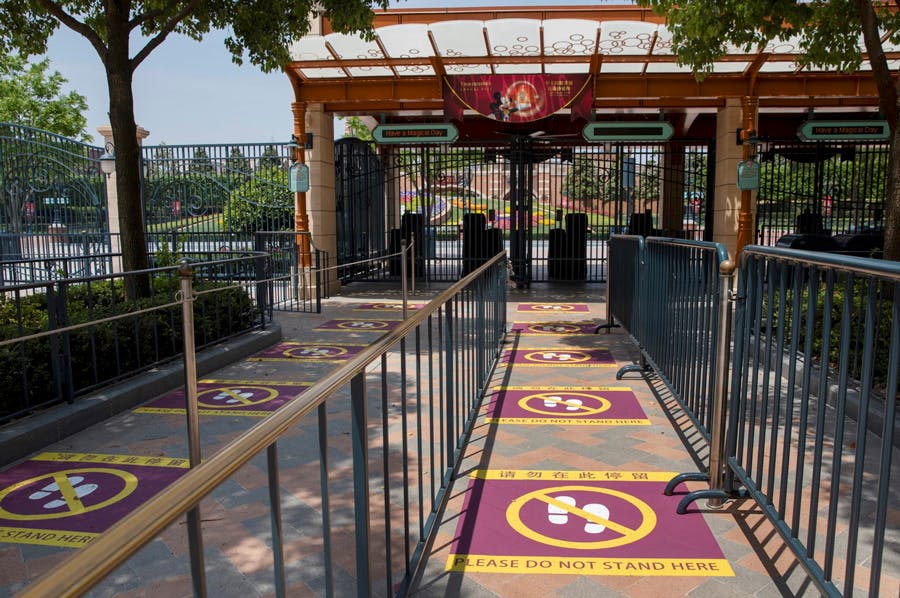 When guests finally return, they’ll experience a number of new measures to encourage social distancing and improve health and safety in the midst of the coronavirus pandemic.

Some of those changes include:

RELATED: Apple Is Closing Stores Again Due to Coronavirus

While you’re waiting, you can bring the theme parks home. 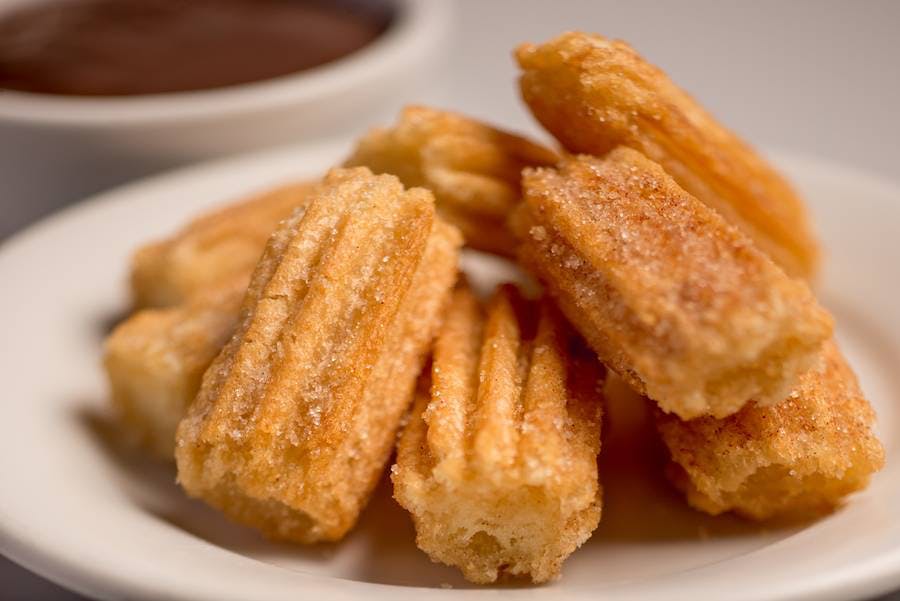 Quarantine has given us the time and ability to make Disney theme park recipes, buy Disney park merch, and watch new Disney movies from home — not a bad consolation prize while we wait for things to go back to “normal.” 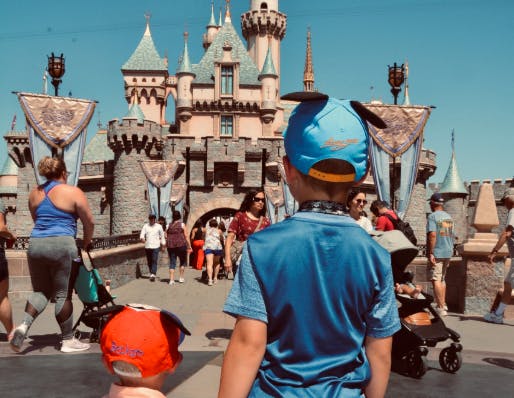