Southwest Companion Pass: Get Your Fr...

No one likes to fly alone. With a Southwest Companion Pass, you don’t have to. It’s one of the most coveted perks of travel aficionados, but the Southwest Airlines Companion Pass is notoriously difficult to get. Before you even think of scoring a free plane ticket for a friend, be sure to sign up for the Southwest Rapid Rewards program.

Now, we’re not gonna lie … it can be difficult (and expensive) to earn the companion pass, mainly because the progress you make to earn it resets every Jan. 1. But occasionally, we get lucky and hear about a Southwest Companion Pass promotion. These promotions don’t last long, so get them while you can! Between the promotional offers and our Southwest hacks, you’ll be traveling on a budget in no time.

P.S. Like getting deal alerts? Download the KCL app so you never miss out on travel tips and discounts.

What is the Southwest Companion Pass?

As detailed on their website, the Southwest Airlines Companion Pass is pretty much a free plane ticket. You can choose one person to fly with you, free of charge. You do have to pay taxes and fees for the ticket, which start at $5.60 one way. Other than their promotional offers, there are three main ways to earn a free Southwest Companion Pass: 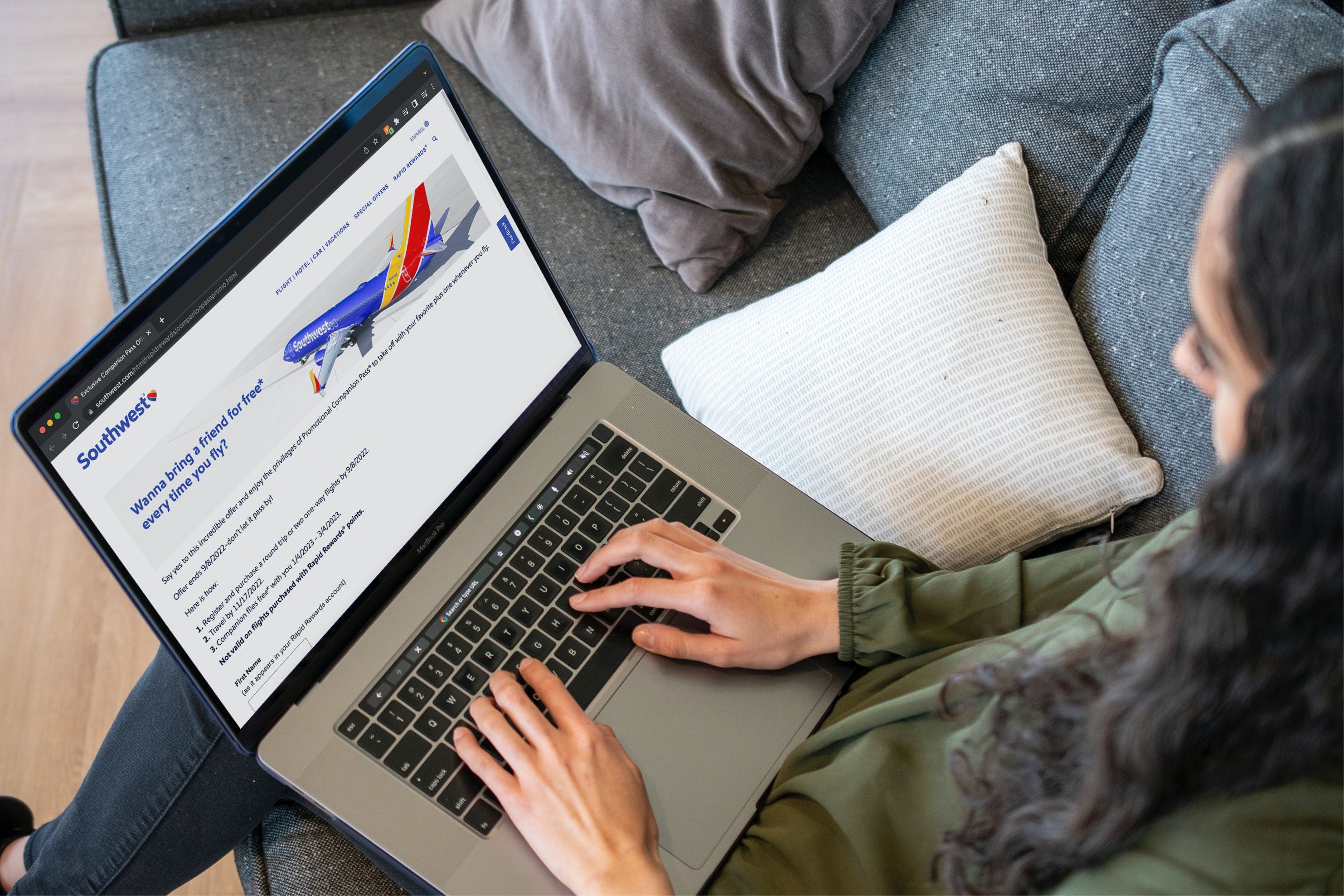 There aren’t any active Southwest Companion Pass offers right now, but we’ll share as soon as we hear about one. Recently, Southwest Rapid Rewards members who purchased either a round-trip flight or two one-way flights before Sept. 8, 2022, earned a free Companion Pass to use from Jan. 4 – March 4, 2023. In order to receive the free companion pass, you had to first register for the promotion.

TIP: For the recent Companion Pass Promotion, you got the best bang for your buck if you booked a cheap round-trip flight or two one-way flights to your closest neighboring airport. You can always browse the lowest priced tickets with Southwest’s “Low Fare Calendar.” For example, we found a one-way, same-day ticket from Boise, Idaho, to Seattle, Washington, for as low as $68. That means you could get your companion ticket for just $136 during the September promotion.

Can I change my designated companion?

Yes! You can change your designated companion up to three times. This policy applies to the Southwest Companion Pass promotion and to the companion passes you can earn with your Rapid Rewards points.

Check out these tips to earn a Southwest Companion Pass year-round:

1. Earn the companion pass by taking 100 one-way Southwest flights in one calendar year. 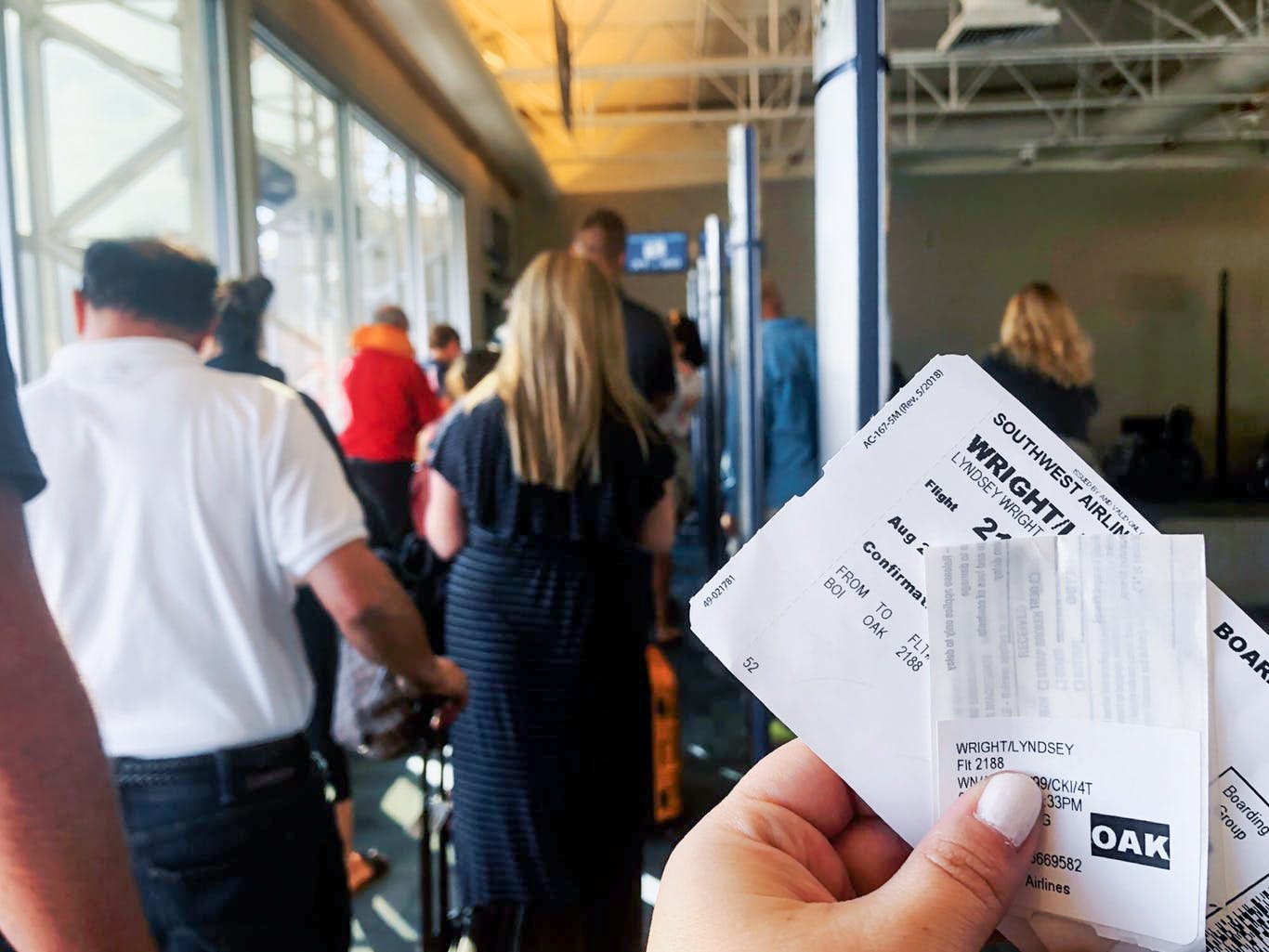 You’ll need to purchase 100 one-way qualifying flights in one calendar year. That’s around one flight every three days … yowza. You can’t earn the companion pass by combining flights and points — you’ve got to choose one way or the other.

This is the hardest way to earn the Southwest Companion Pass, so most people accumulate points.

2. You can also get it by earning 125,000 Southwest Rapid Rewards points in one calendar year. 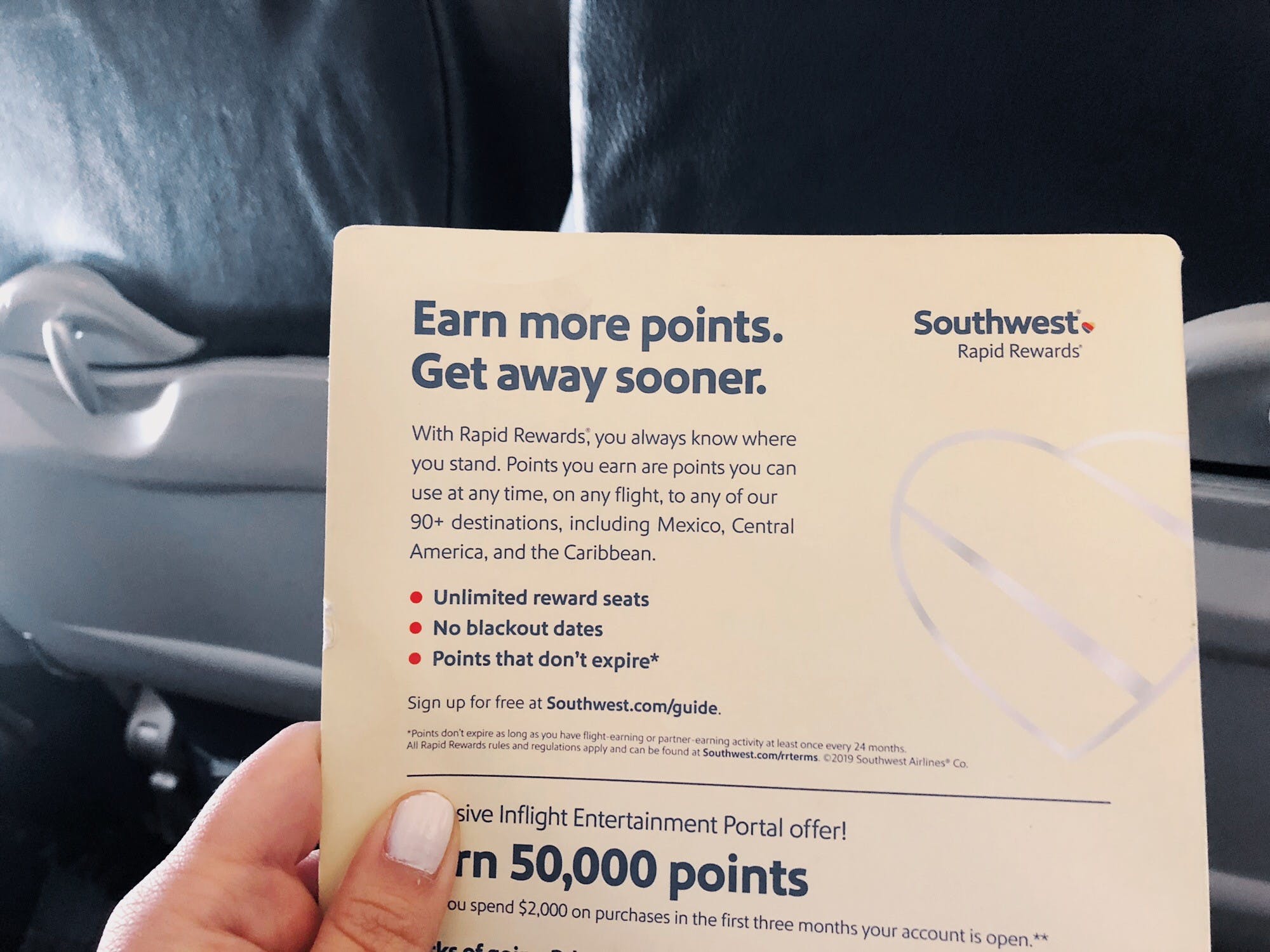 So how much would you have to spend on base fares between January and December to get 125,000 points? 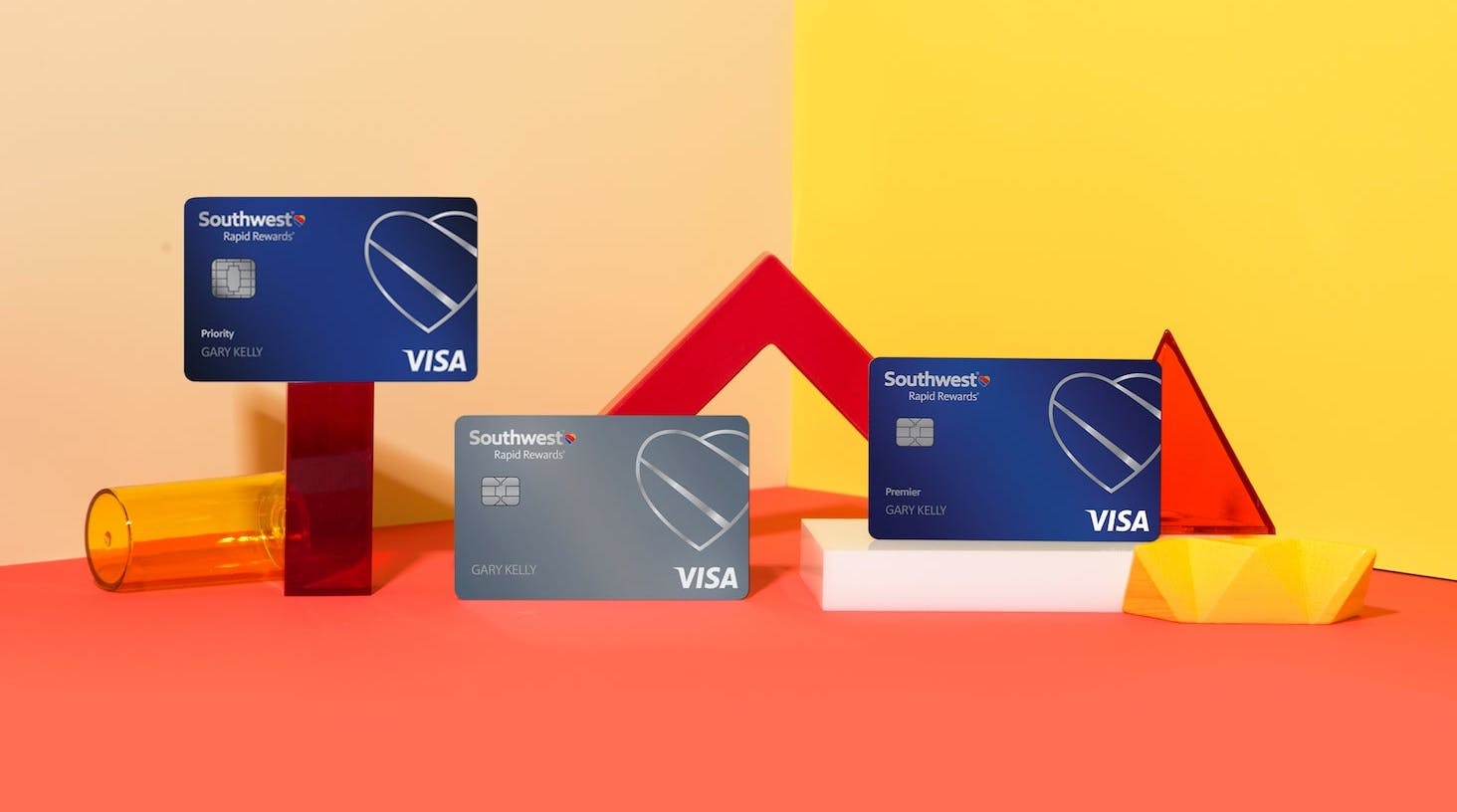 Listen, spending even $10,000 on flights every year to get the companion pass isn’t sustainable (or even worth it). But if you have your heart set on getting the companion pass, the way to avoid a massive airfare spend is to get one of the four Southwest credit cards.

4. Once you earn the companion pass, it’s good for the rest of the current calendar year and the entire next year. 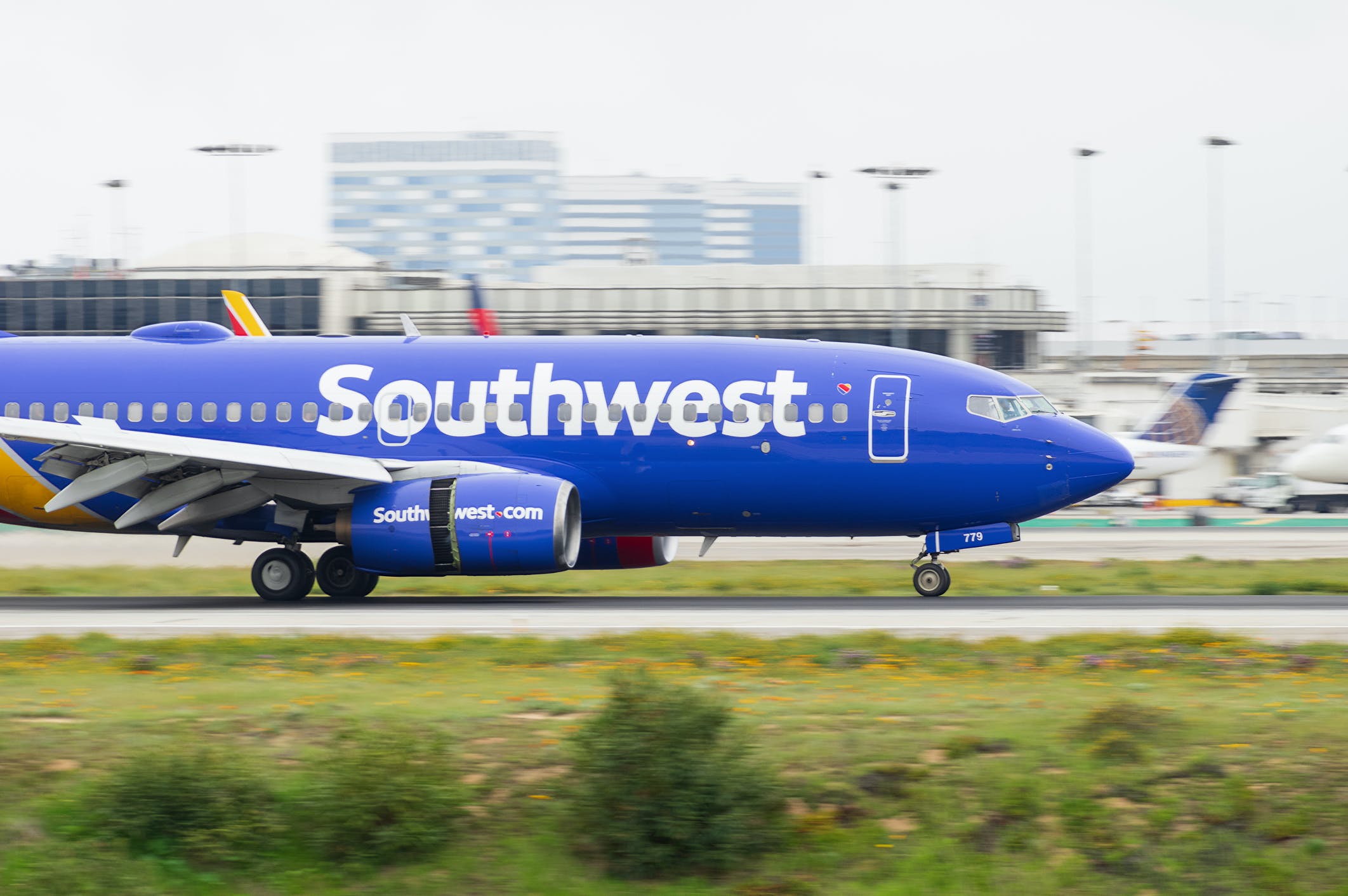 There’s no limit to the number of times you can use your companion pass — but just keep in mind that you and your companion must fly together when you use it.

Whether you pay with cash or your Southwest Rapid Rewards points, you can use the pass to get an additional ticket for your lucky chosen one — for free.

5. You can change your designated companion up to three times per year. You can’t just bring whichever friend you want, whenever. You’ll have to designate your companion on your Southwest Airlines account, and you can only have one companion at a time.

You can, however, swap out your companion up to three times per calendar year.

6. Keep an eye out for Southwest companion pass promotions. 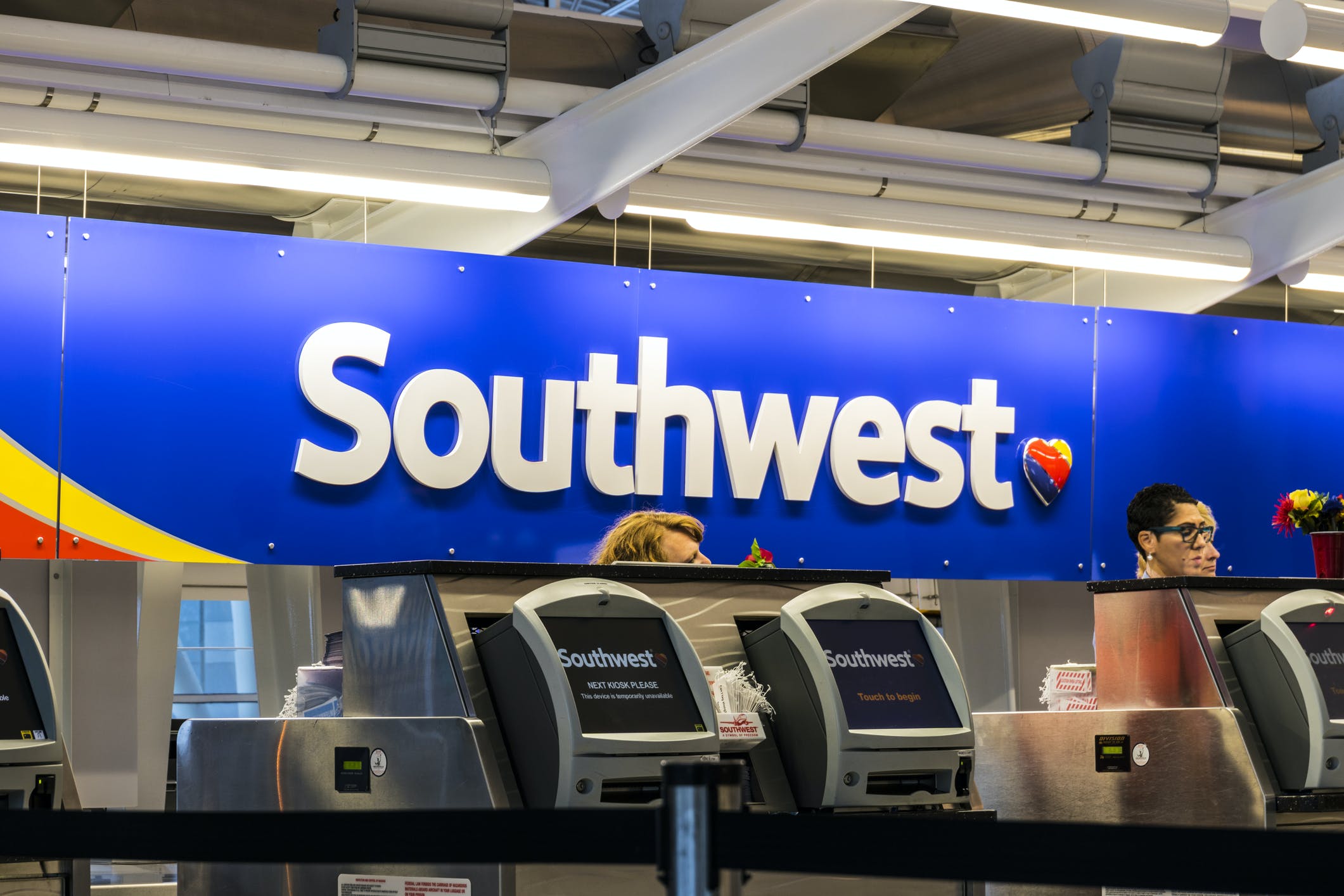 In September 2022, Southwest Airlines had an incredible Southwest Companion Pass promotion where you got a companion pass good for two months after purchasing just one flight.

These promos are super rare, but we’ll always let you know as soon as we see one. We put the promo at the top of this post, so feel free to bookmark this page!

7. If the companion pass isn’t right for you, you can still save a ton of money using tried-and-true Southwest hacks. 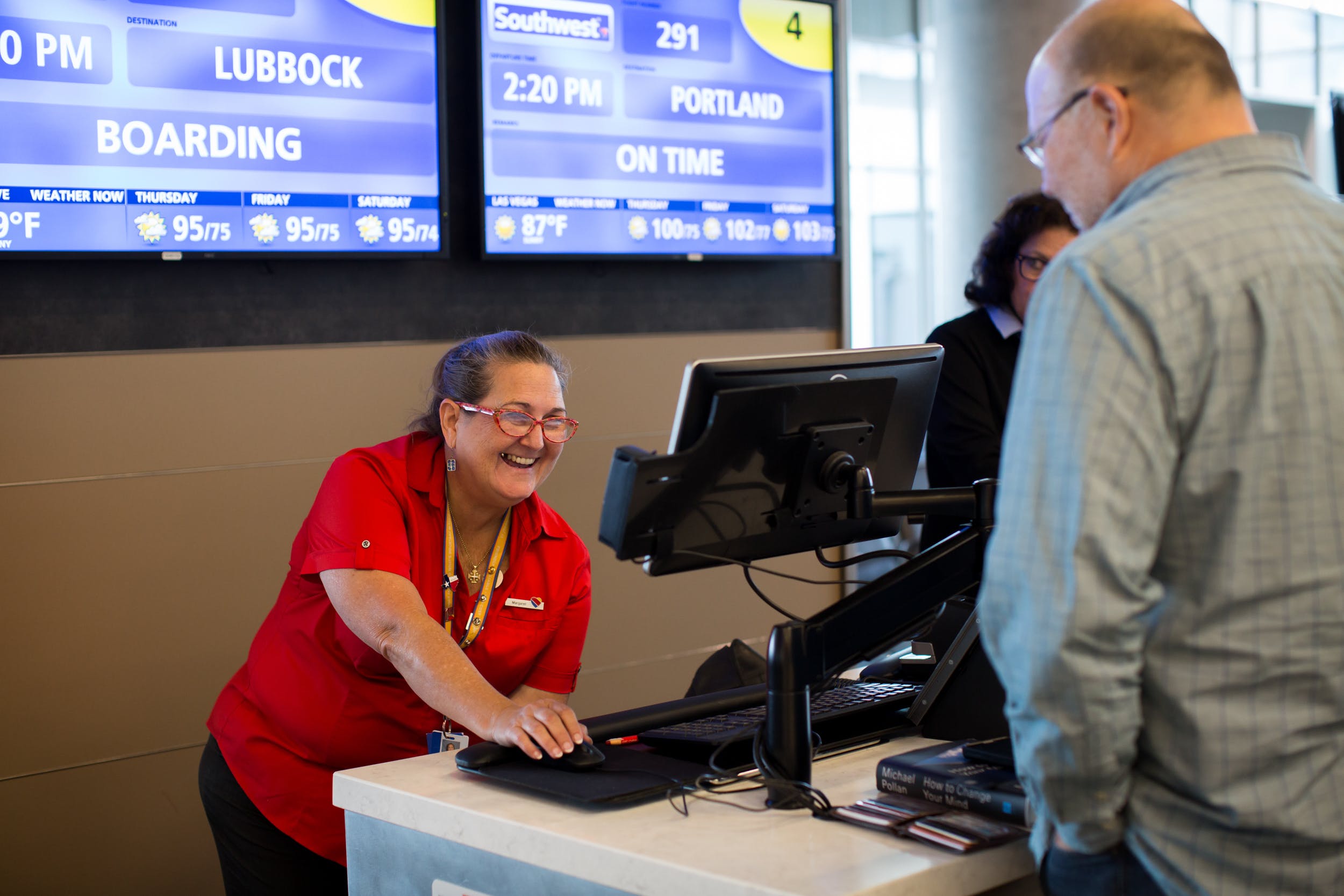 A great example of a hack is how Southwest announces their weekly fares on Tuesdays at 3 p.m. — and that’s exactly when you should look for the cheapest tickets. All you need to do is sign up for their emails.

These weekly Southwest deals only last about three days and usually end on Thursday of that week.

For more ways to save, check out our Southwest hacks next time you want to book a flight. 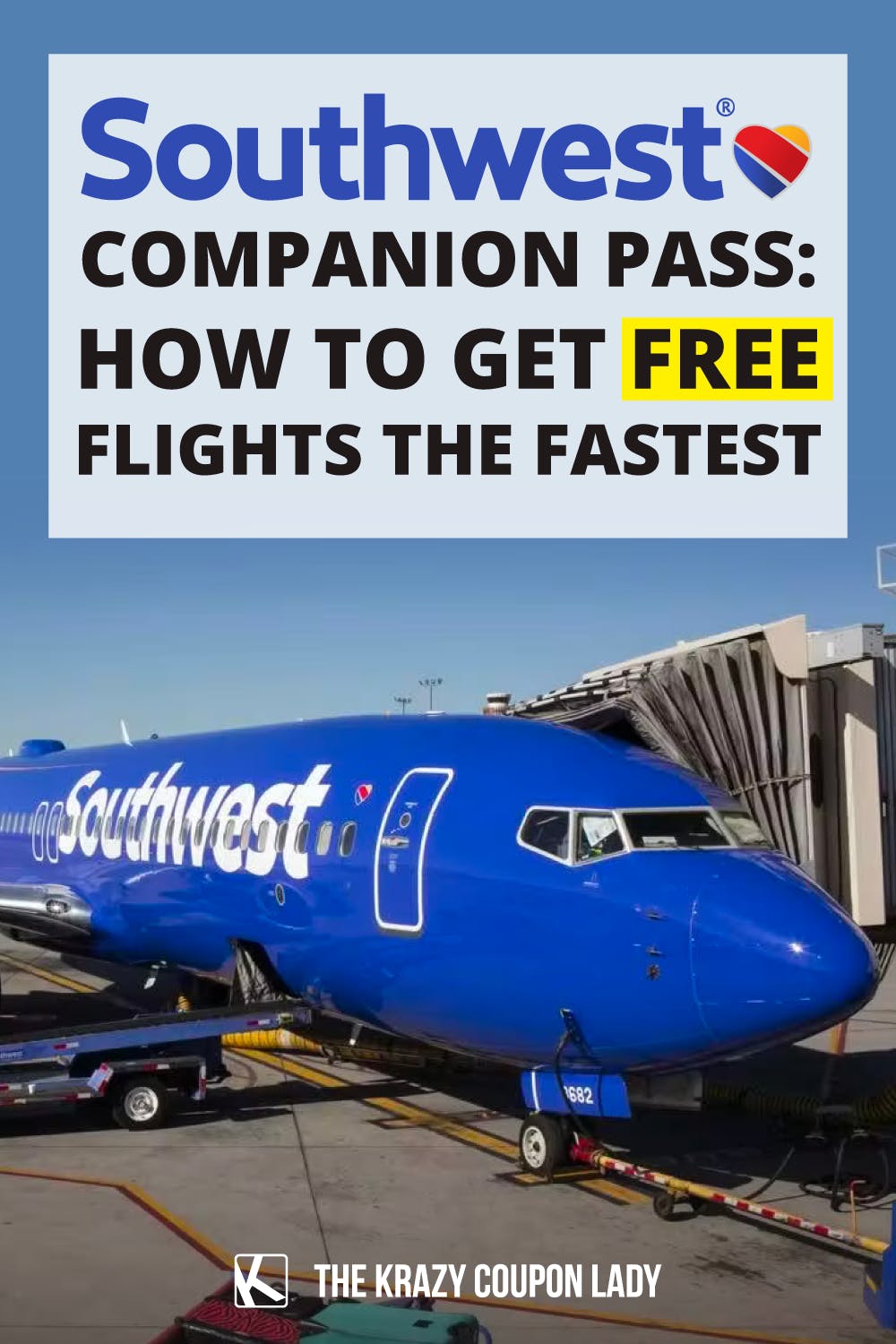 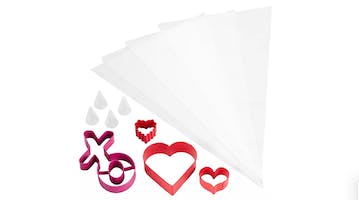 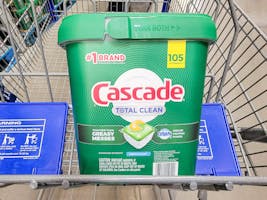 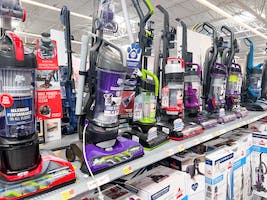 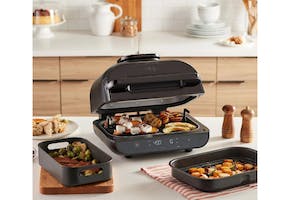 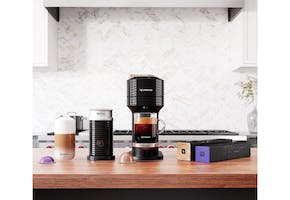