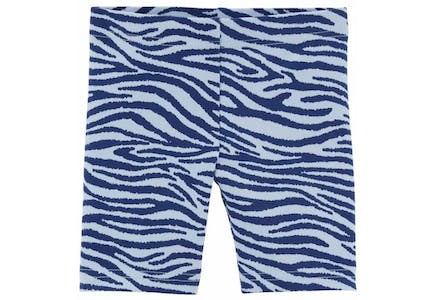 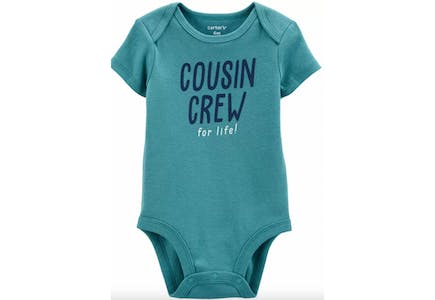 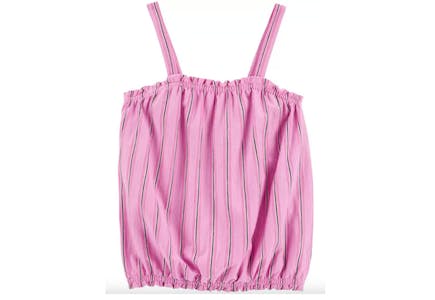 Avoid paying a fortune on baby and kids’ clothes, and shop at Carter’s. I found a selection of clearance items for as low as $2.39, originally $12 or more. Since these are on clearance, they’ll stay on the site until they sell out. But because of that, sizes can become limited, so if you see some things that you want, I suggest buying it sooner than later.

Make sure to bookmark The Krazy Coupon Lady’s Baby Deals page to have the latest and greatest baby deals at your fingertips. 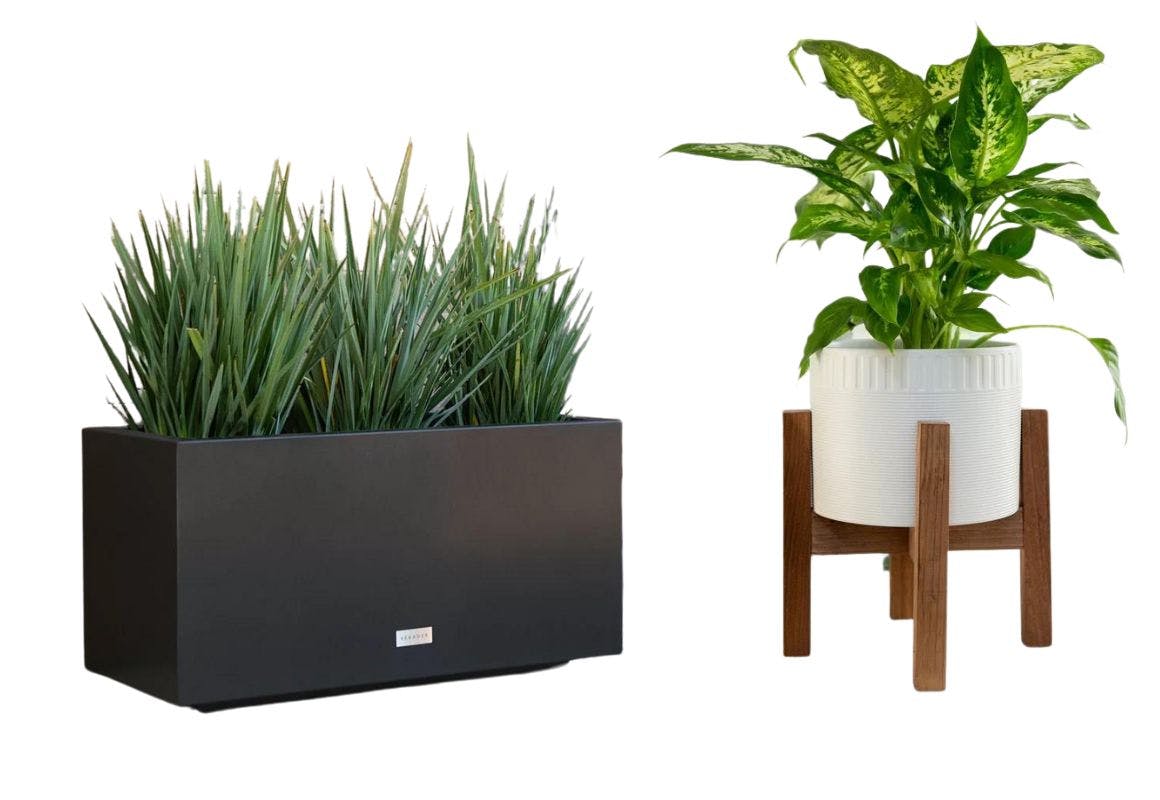 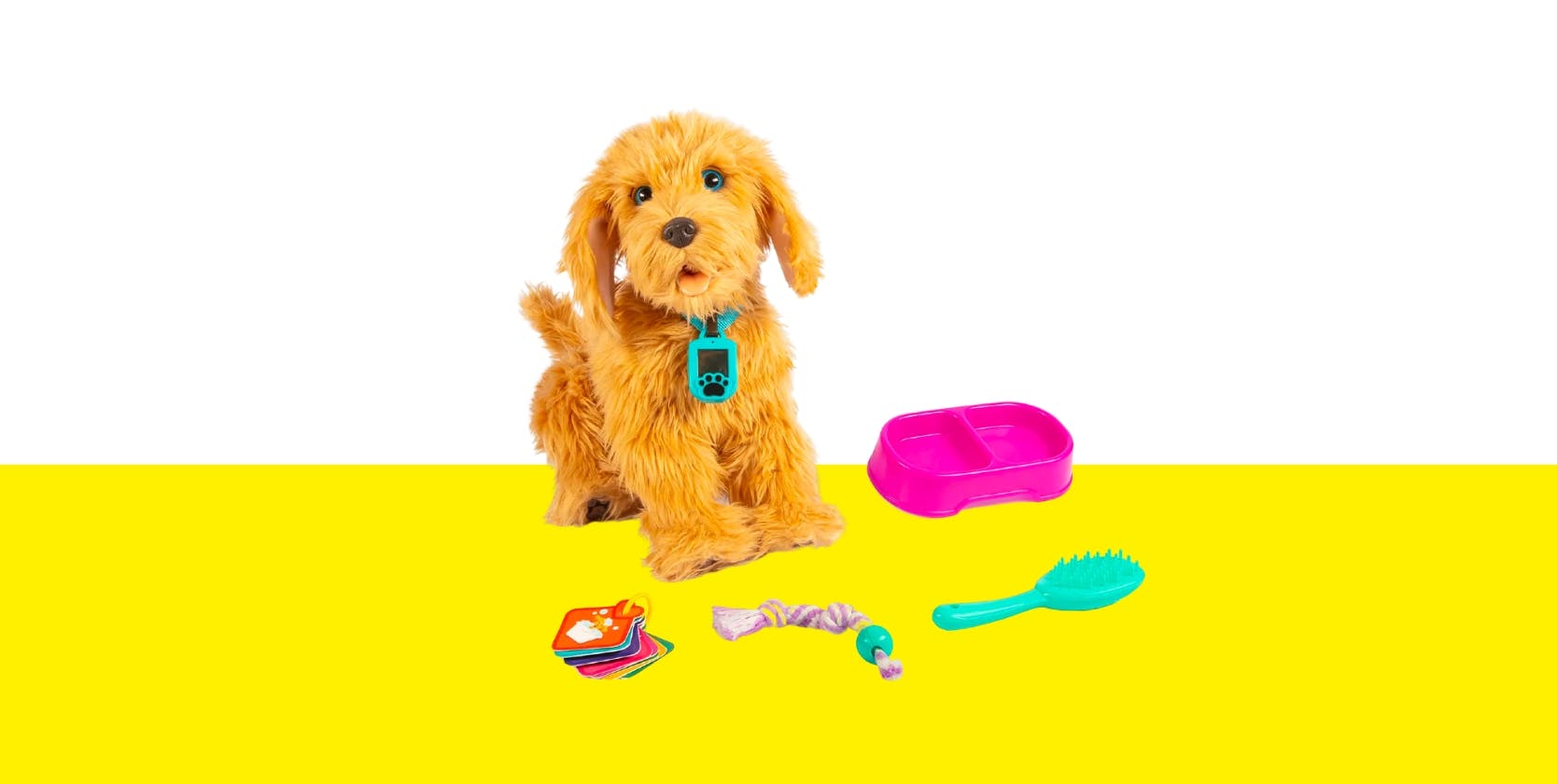 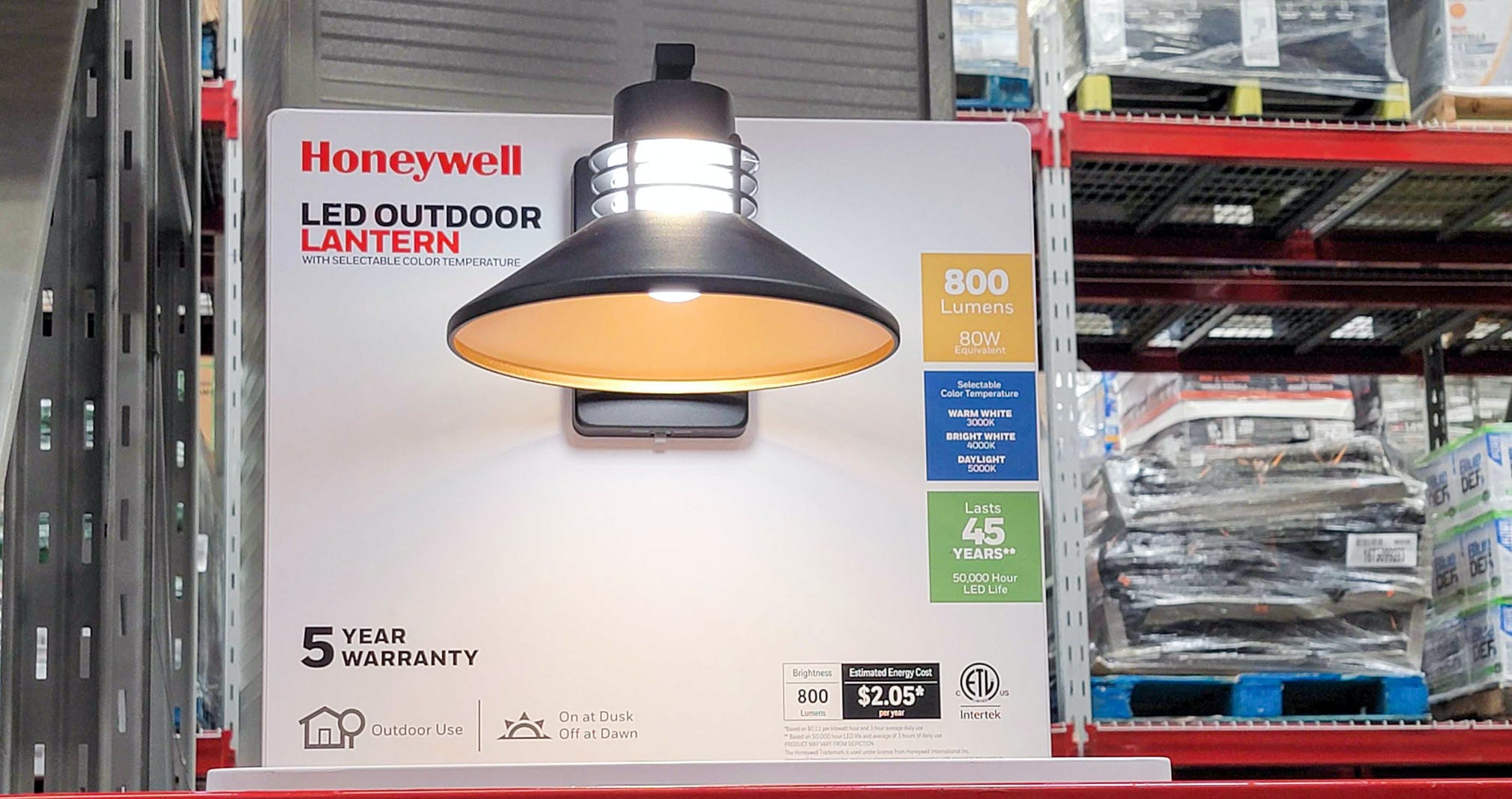 $5 Birkenstock & Teva Dupes at Five Below 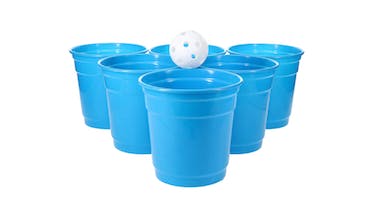 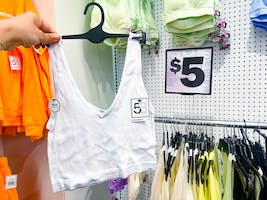 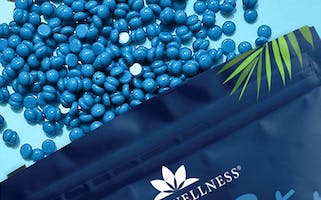