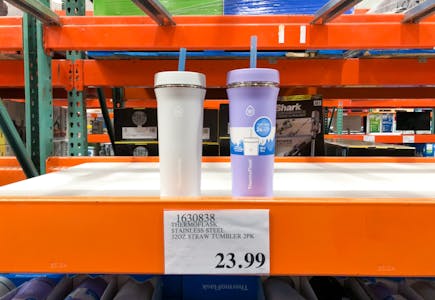 Walmart sells a similar smaller ThermoFlask 24-ounce tumbler for $17.45. You’ll get two bigger tumblers at $12 each when purchased at Costco.

Not a Costco member yet? Sign up for a membership and get a $10 or $20 Costco Shop Card. Then read our Costco membership guide. Check out the hottest Costco Coupon Book deals including food deals, apparel deals, and home deals.

Our team knows where to find Stanley Adventure Quencher Tumblers. If you love the social media viral tumblers, KCL has your back. Here’s a tip: they sell out fast, so stock up when they’re restocked. 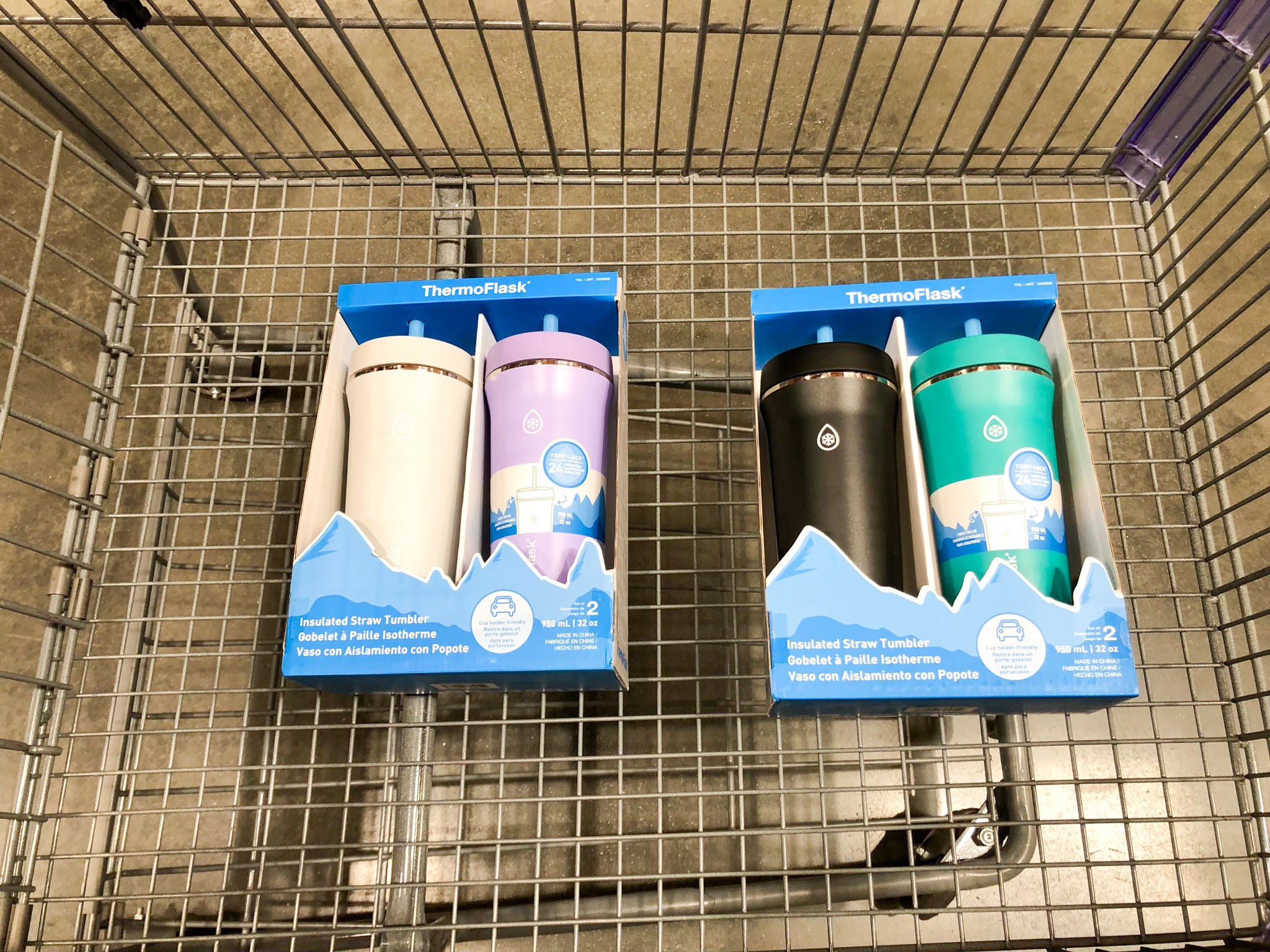 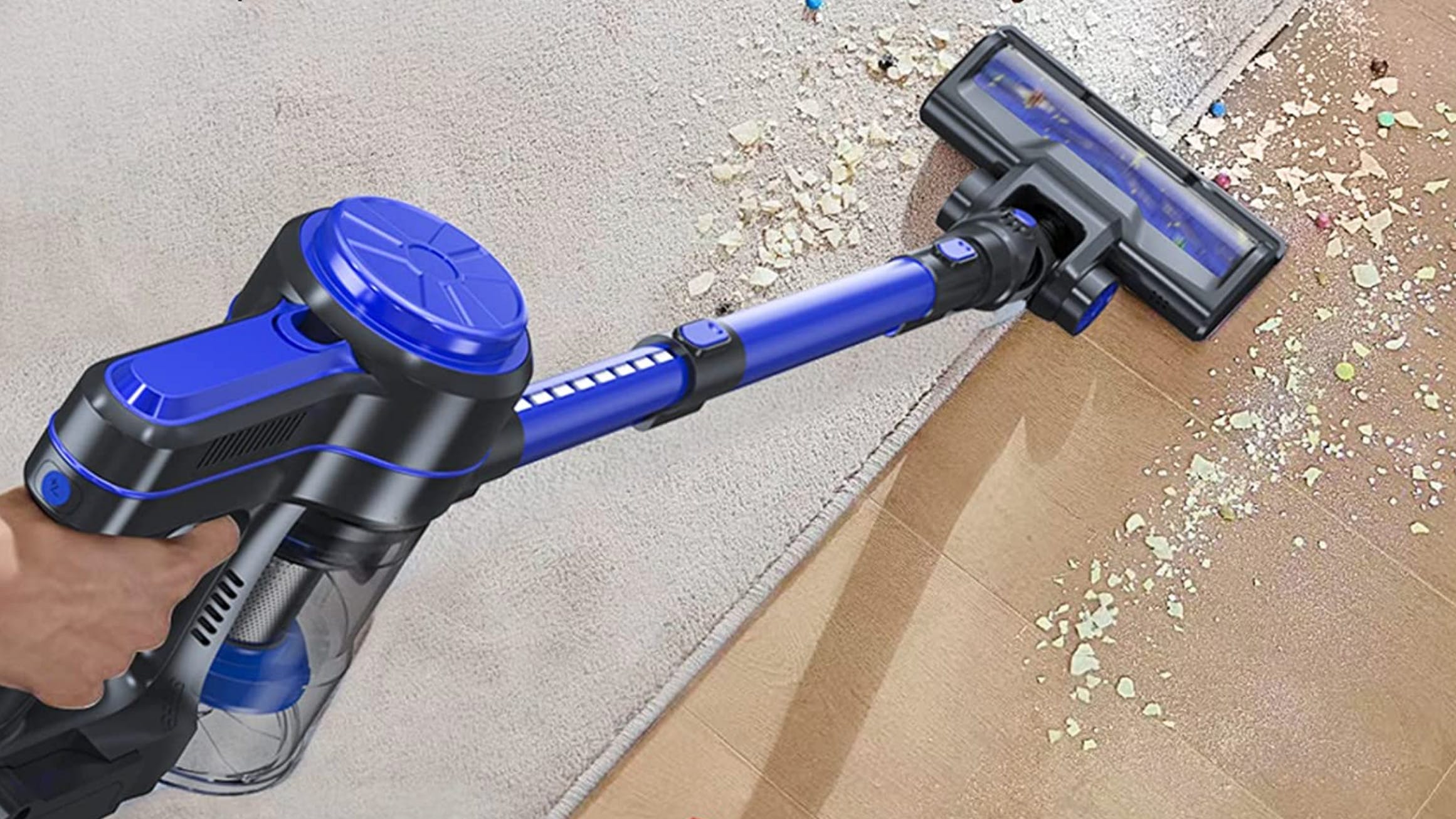 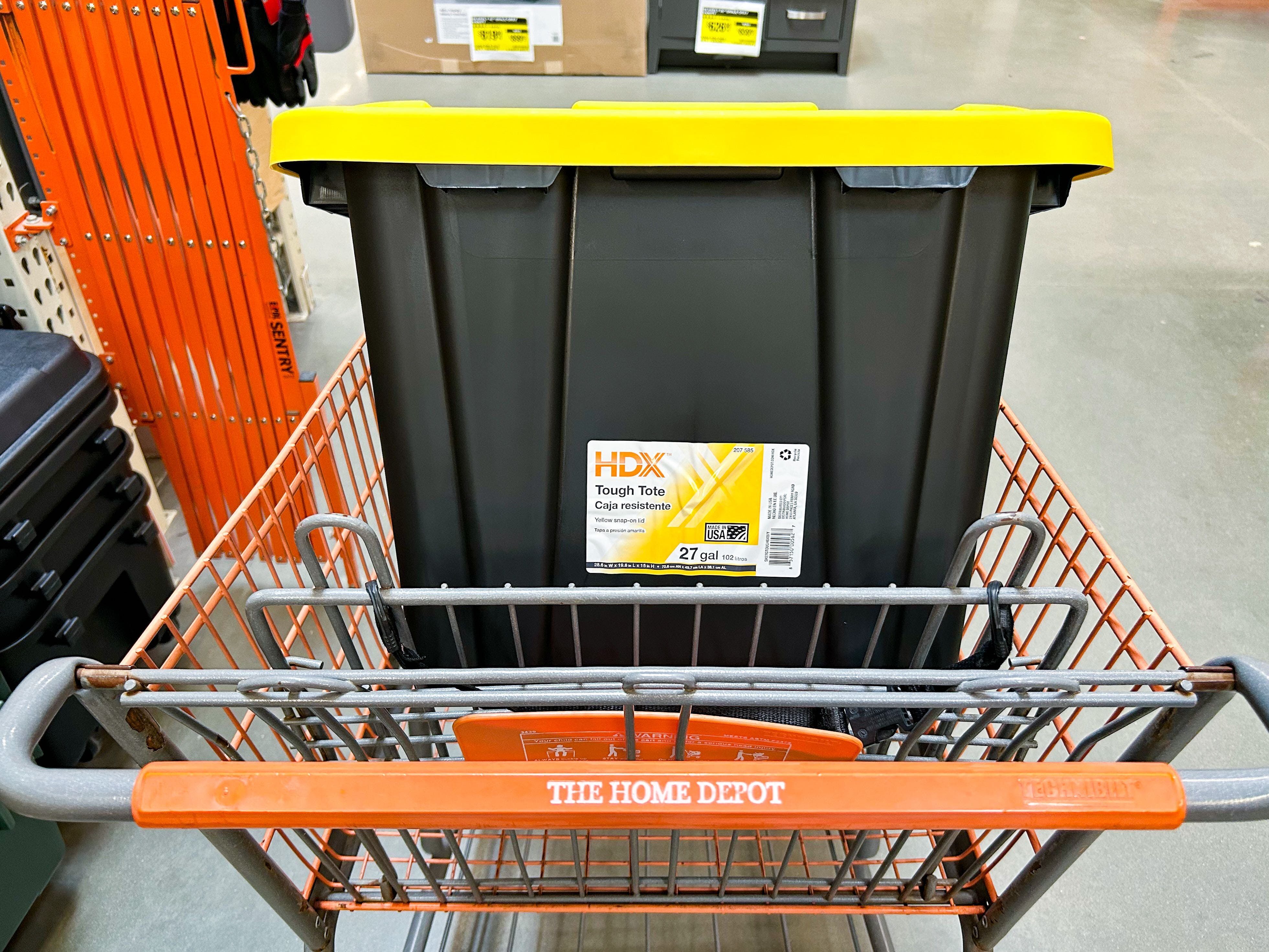 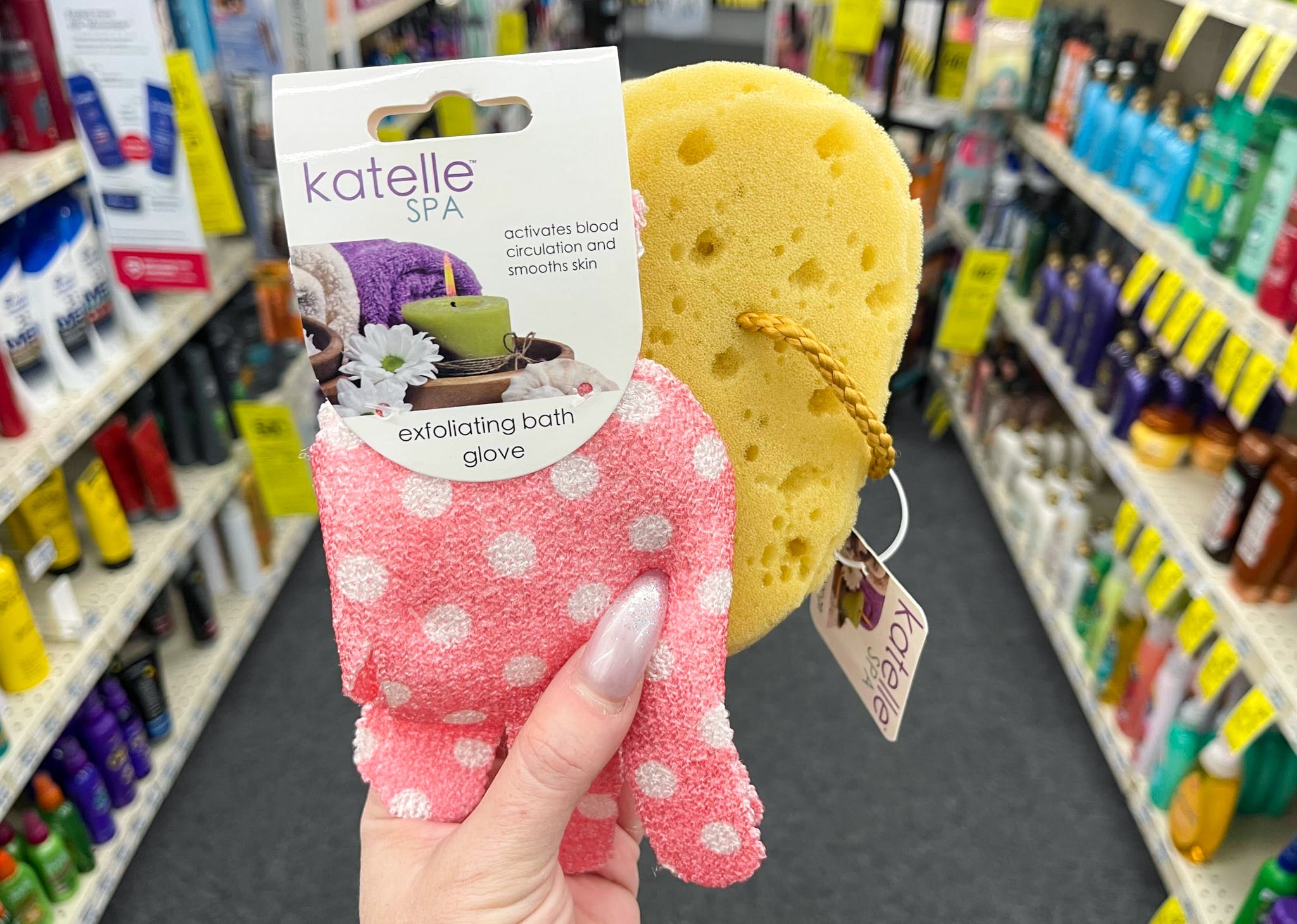 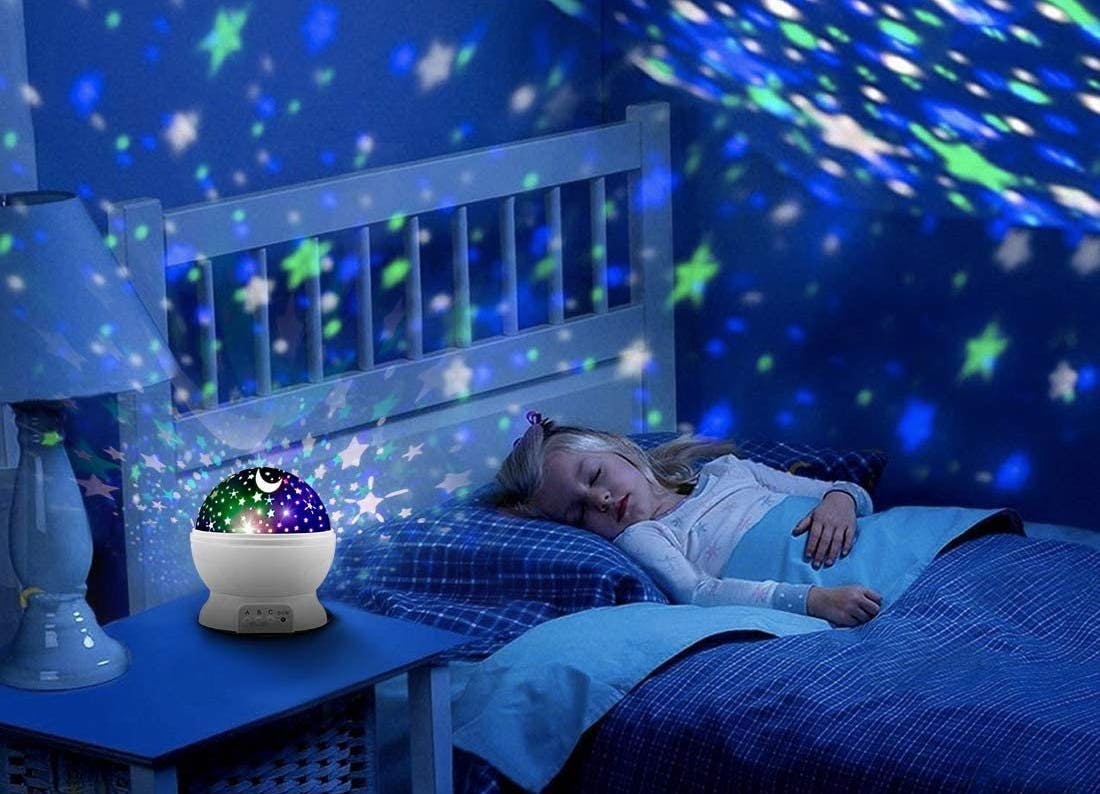 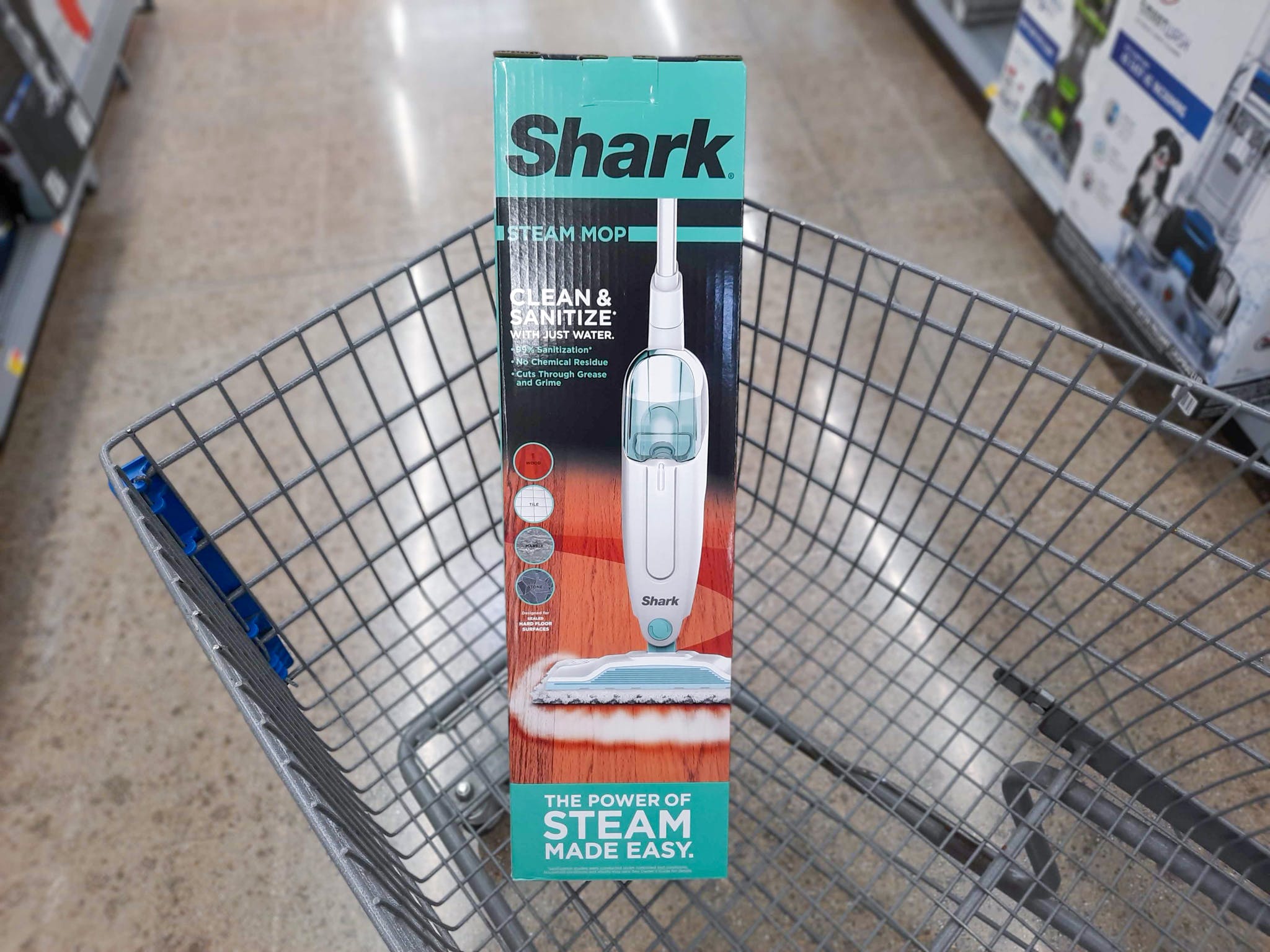 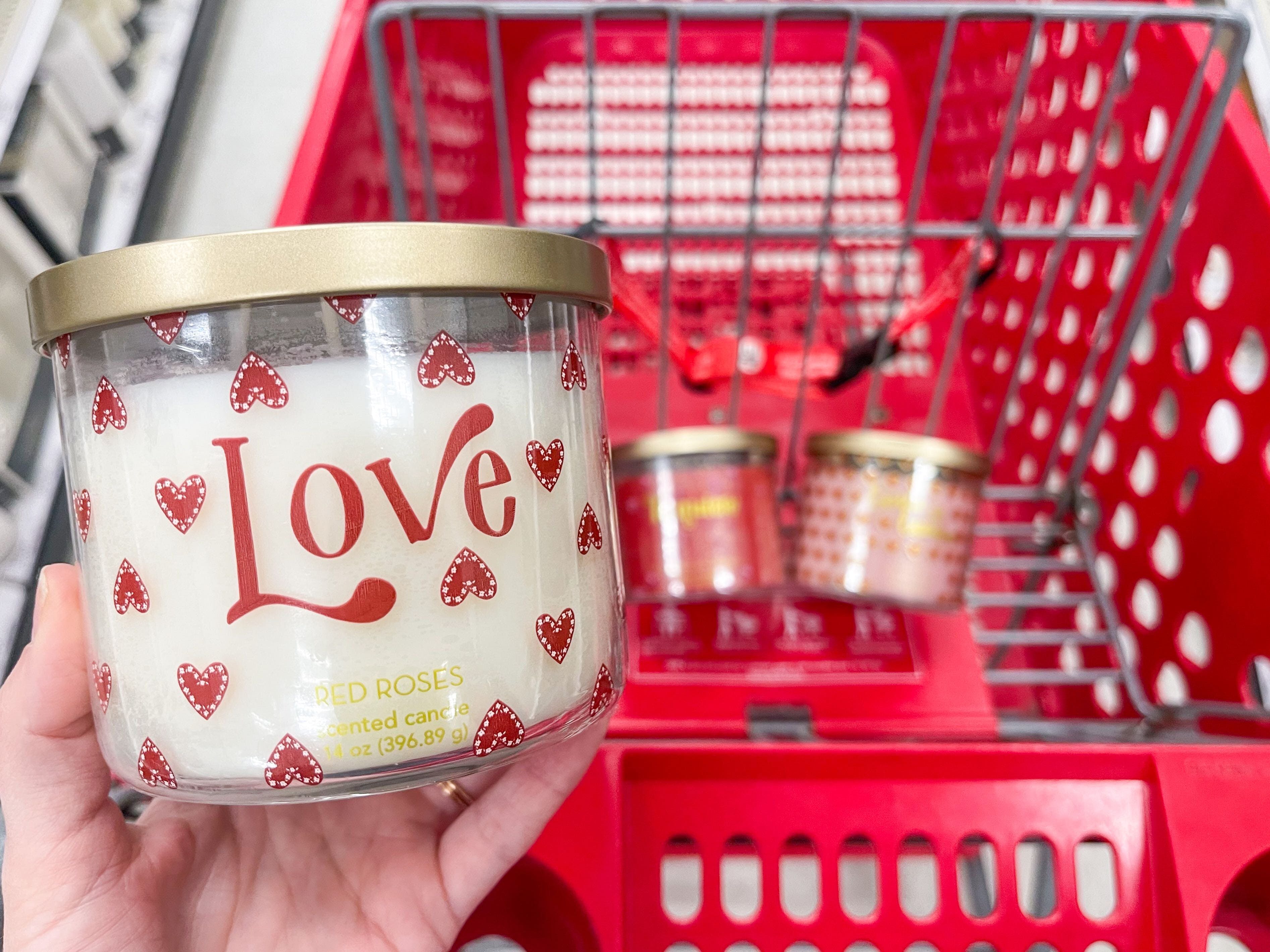