The Entertainment Coupon Book Is Ending

Most people who’ve couponed for a while — and many dabblers — have bought the Entertainment Book over the years.

Schools, civic organizations, and other groups have sold these books as a fundraiser, and in return, consumers save money at local and national businesses.

The tiny little coupons in the inches-thick book would be torn along their perforated edges and secured discounts for things like BOGO McDonald’s sandwiches, free exercise classes, and $15 off a $75 purchase at Dick’s Sporting Goods.

But it’s the end of an era, it seems. Here’s what you need to know: 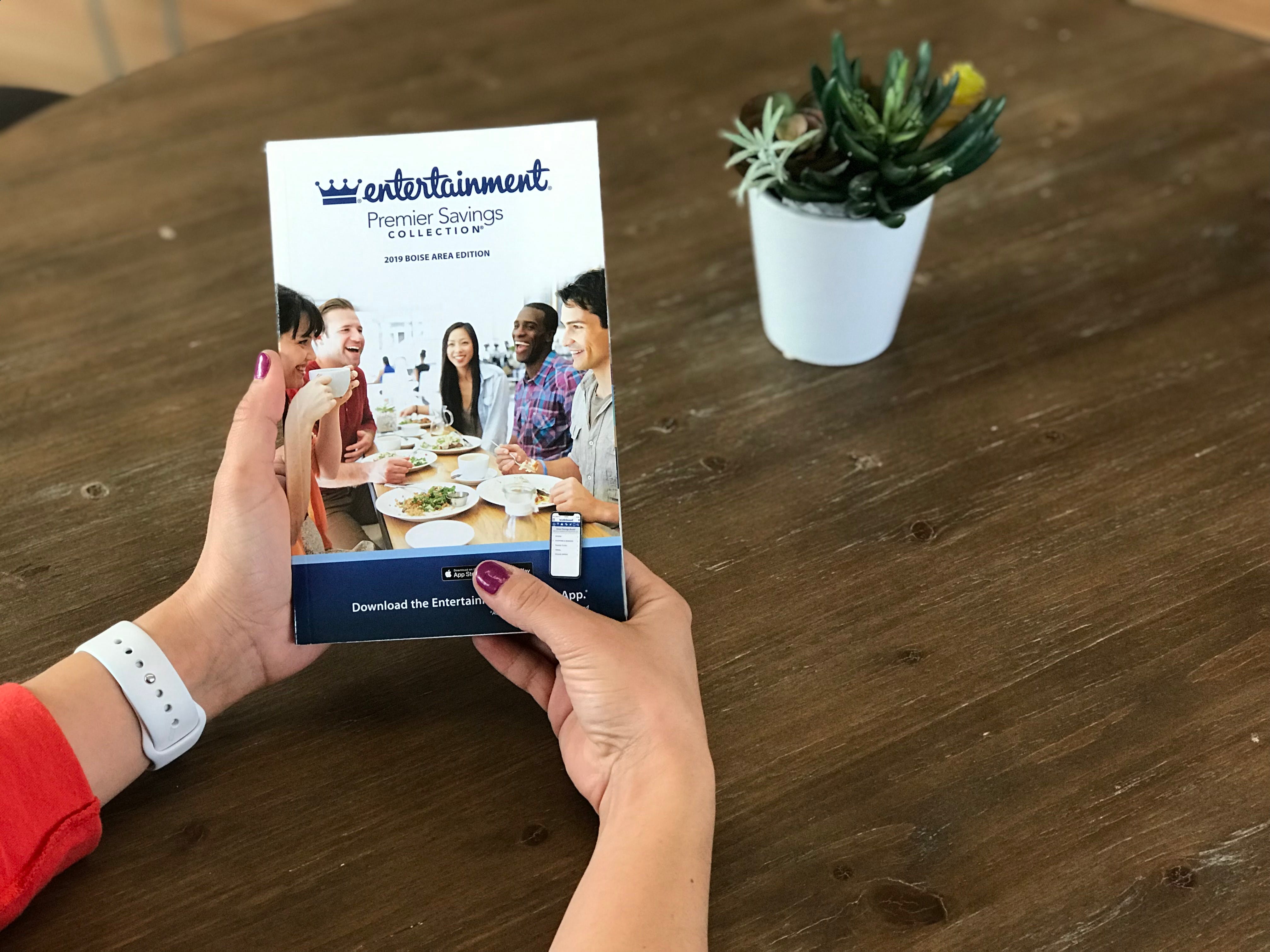 Entertainment announced that for their 60th anniversary, they’re going fully digital, and that they’re no longer going to offer the Entertainment Coupon Book after 2021.

The 2021 books are in circulation now, and the coupons are good through the end of the year. After that, no more books.

The coupons, however, will continue to be available digitally. 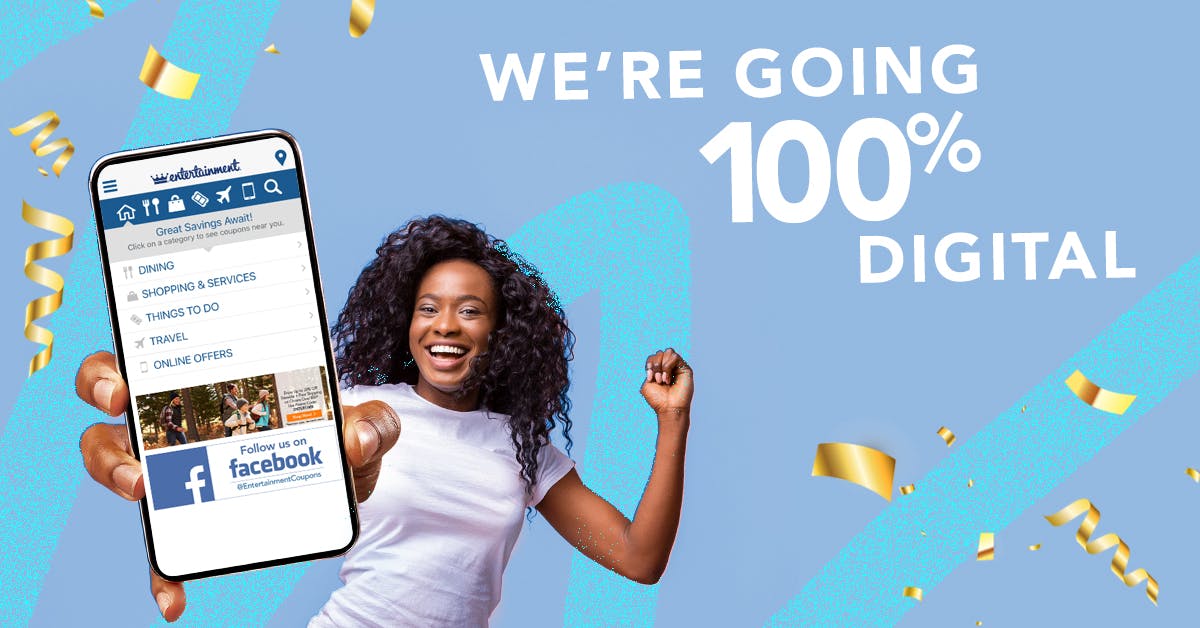 More than 90% of Entertainment Book buyers use the Entertainment app and website, which has allowed book purchasers to access digital coupons and offers.

The coupons for the 2021 book are already available in digital form, and moving forward, that’s exclusively where they’ll be.

Entertainment will be pushing an annual $20 subscription, which is less than what people were paying for the books each year.

Want the final print edition? A limited number of them are just $10. 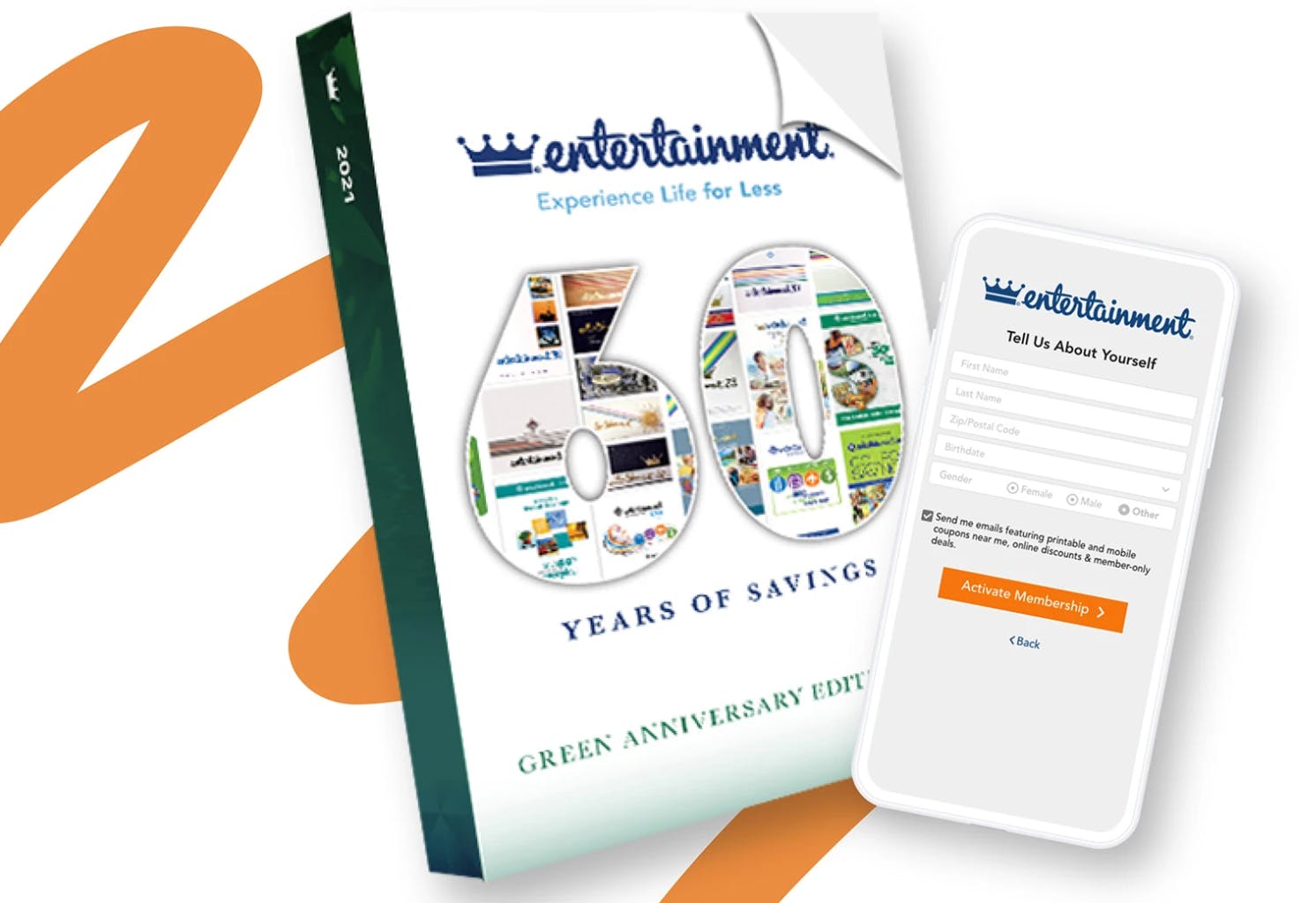 If you’re feeling nostalgic about the print edition, or if you want to get your hands on the final Entertainment paper coupons, Entertainment.com has all books available for just $10 — much less than the typical $25 – $35 price.

That’s a pretty big deal for the high-powered coupons — plus access to the digital resources. 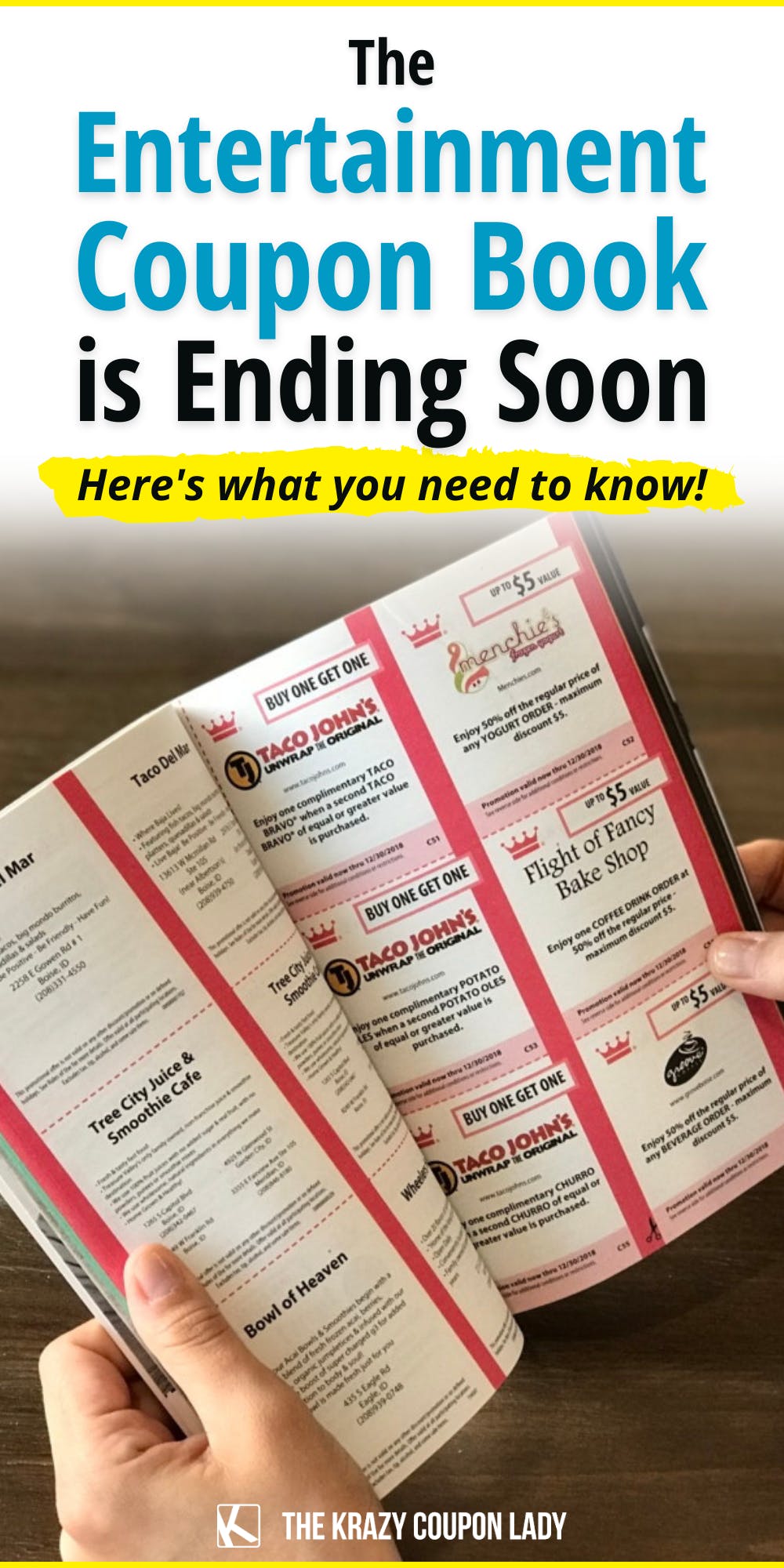 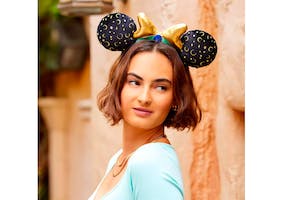 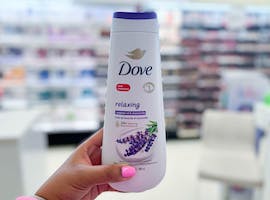 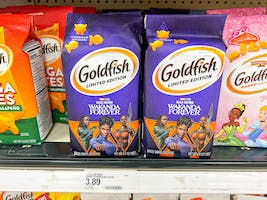 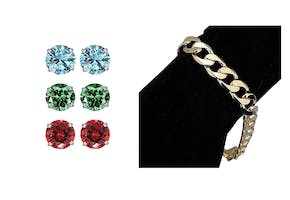 Until GoneOnline Deals
17 minutes ago 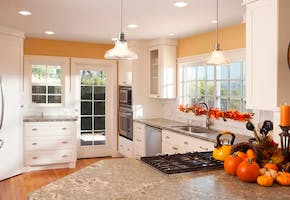 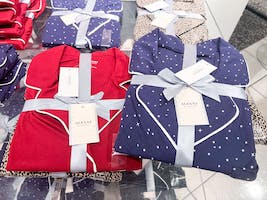 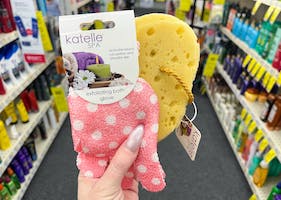 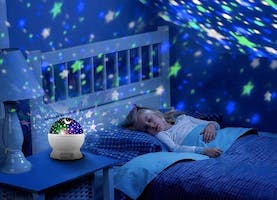 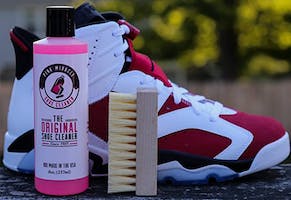