The parade of department store bankruptcies continues in 2020, as the parent company of Ann Taylor, LOFT, and Lane Bryant has filed for Chapter 11 bankruptcy protection.

It’s been a rough go due to the coronavirus, and now it looks like Ascena will close hundreds of stores, change which brands they run, and even get new owners.

Ascena is closing 1,600 stores across their 7 chains. 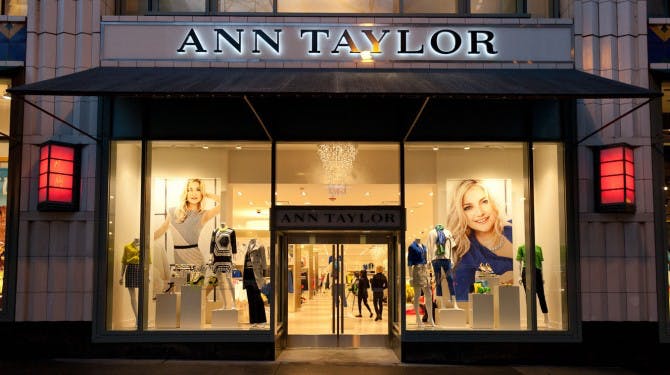 Sources within Ascena told Bloomberg that when the dust settles, they’ll go from 2,800 stores to 1,200 of the company’s 2,800 stores — representing a 57% cut of their retail operations.

The company will be closing the following number of stores:

Catherine’s and most Justice stores will close.

Ascena’s second-quarter financial report shows that the “kids fashion” segment of the company, which tween girls brand Justice is a part of, has had the worst sales, with a 15% decrease.

Plus-size fashion store Catherines also reported a loss for the quarter, and in September, Ascena had considered selling the company.

As Ascena looks to tighten up financially, they’re cutting losses with Justice and Catherines. 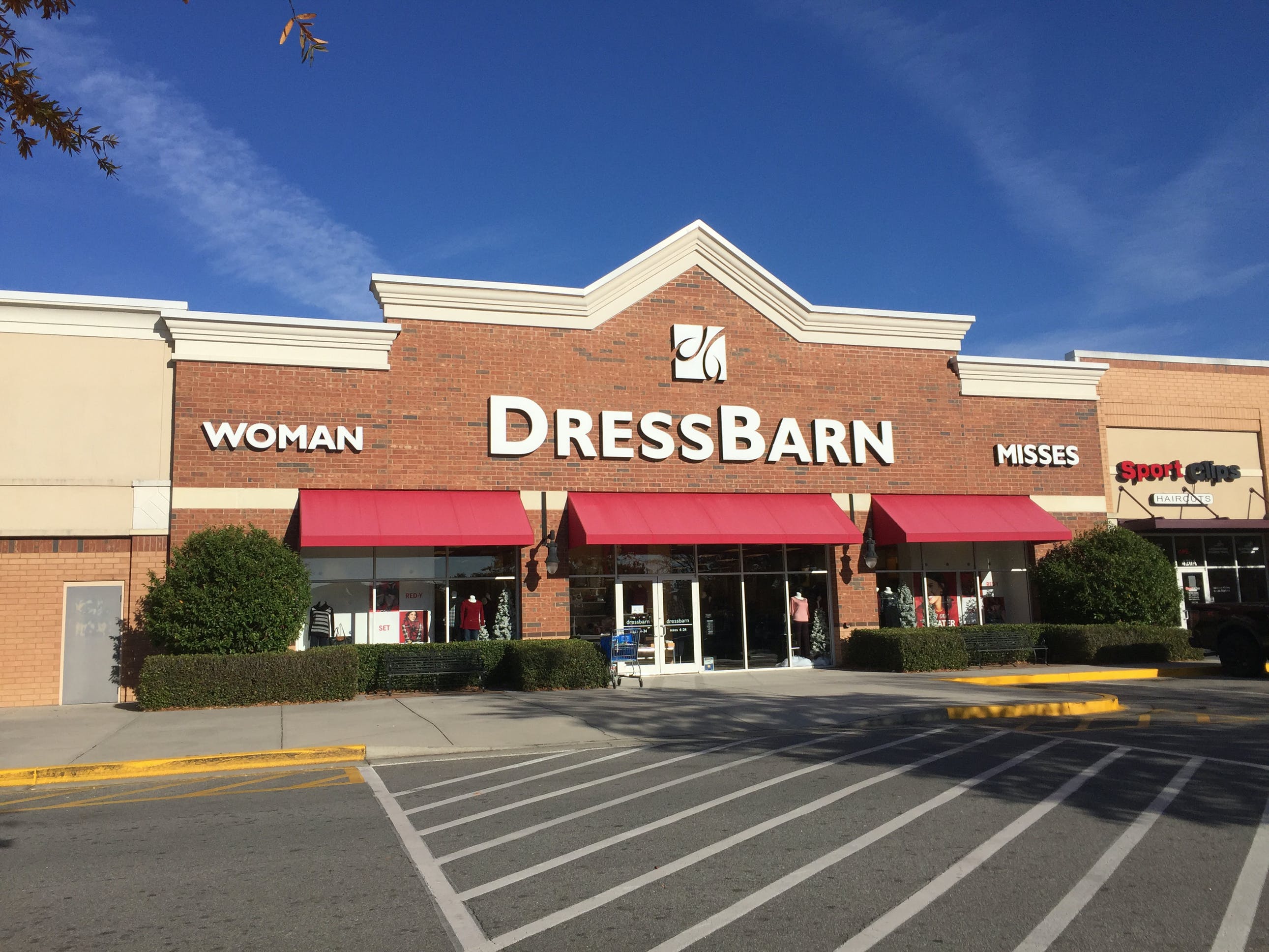 The company hinted at poor sales performance for the women’s professional apparel retailer and closed all stores in late 2019.

Ascena is looking to hang on to their flagship Ann Taylor & LOFT brands. 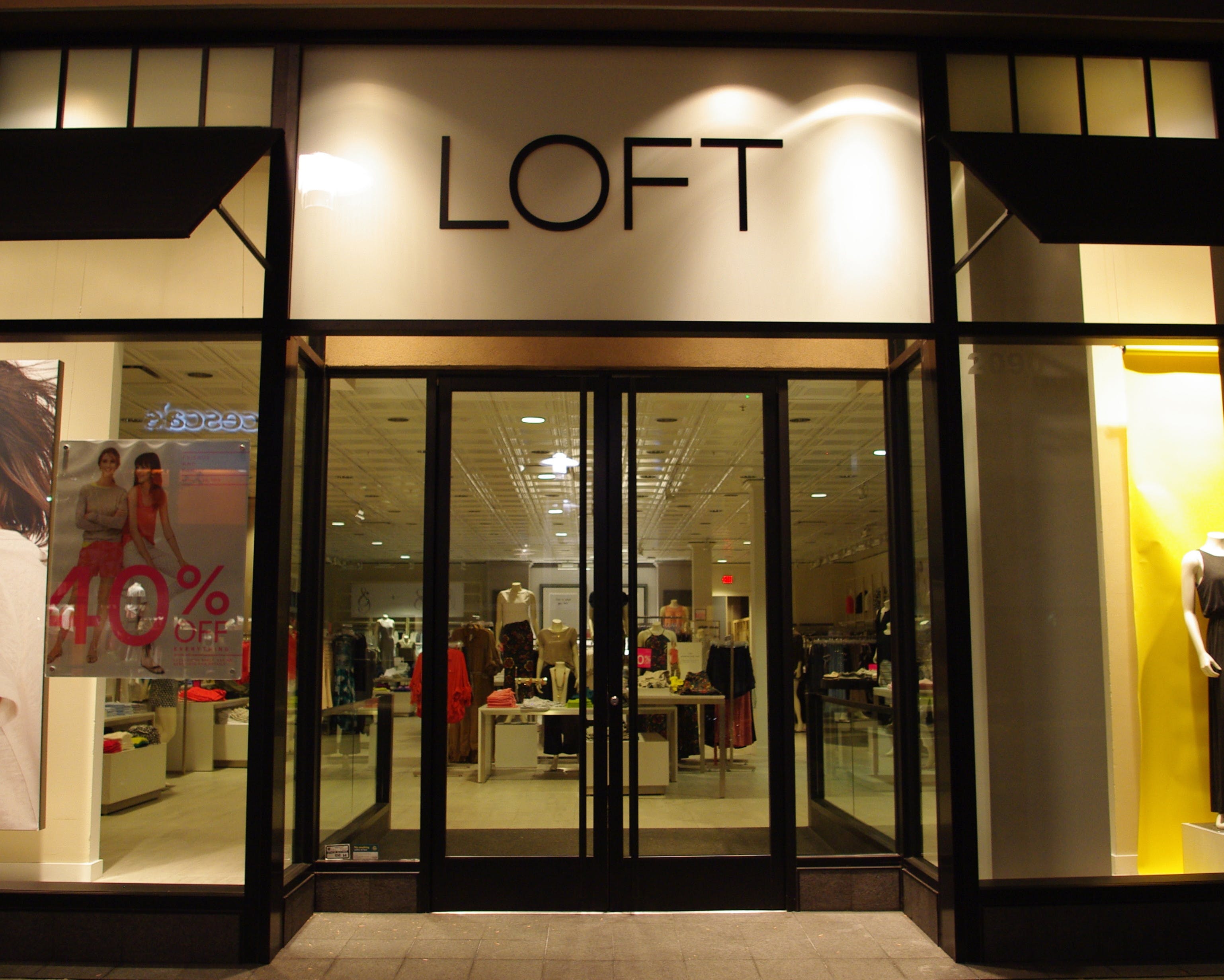 The Bloomberg report said that on the other side of bankruptcy, Ascena looks to hold on to Ann Taylor, LOFT and possibly Lane Bryant.

RELATED: 20 Simple Steps to Shop at LOFT Like a Pro 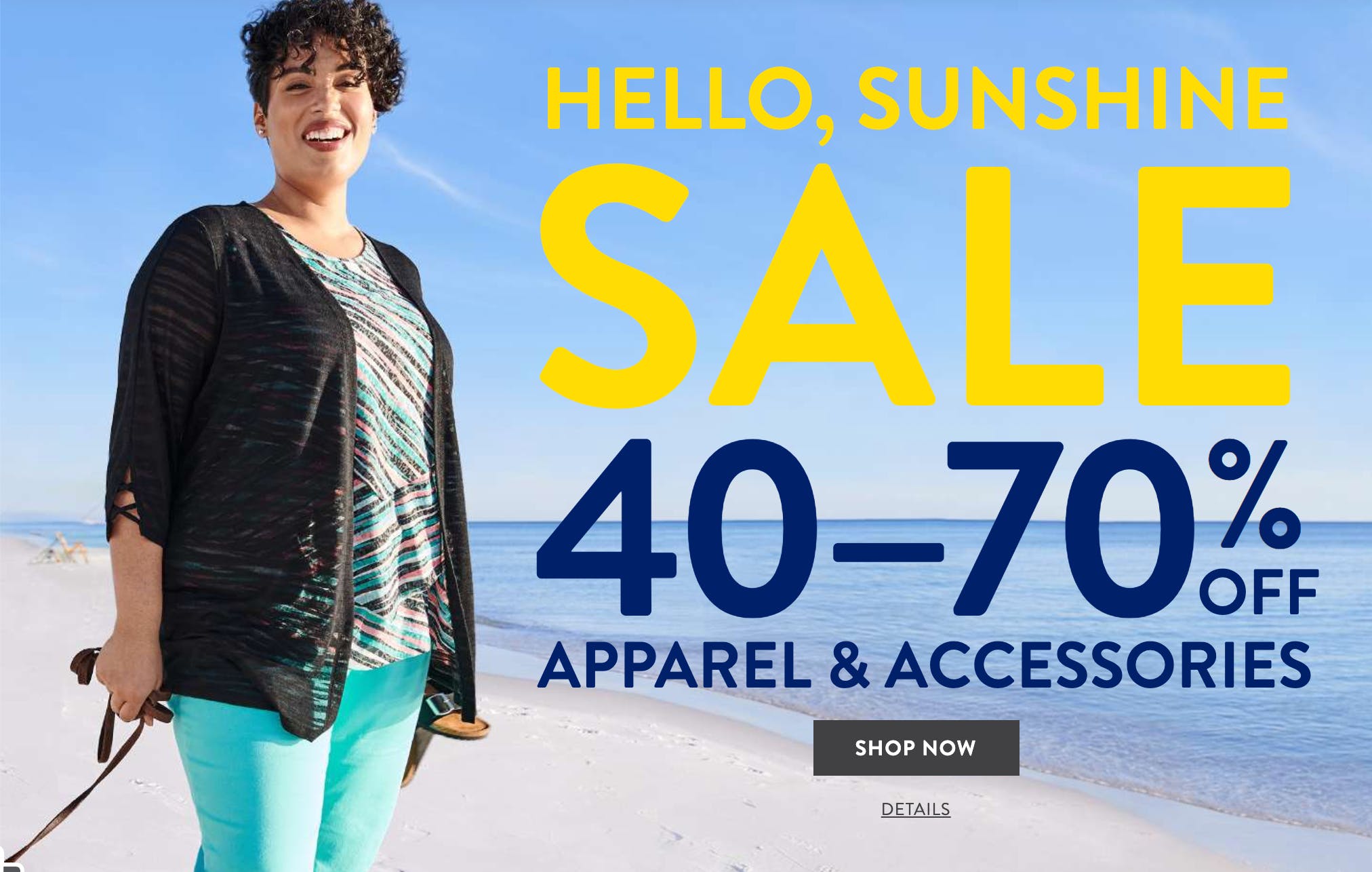 Lane Bryant has a Buy One, Get One 75% Off sale going on right now. And Justice has been discounting clearance an extra 50% off with promo code SPLASHY50.

UP NEXT: Here’s an Updated List of Stores Closing in 2020, So Far 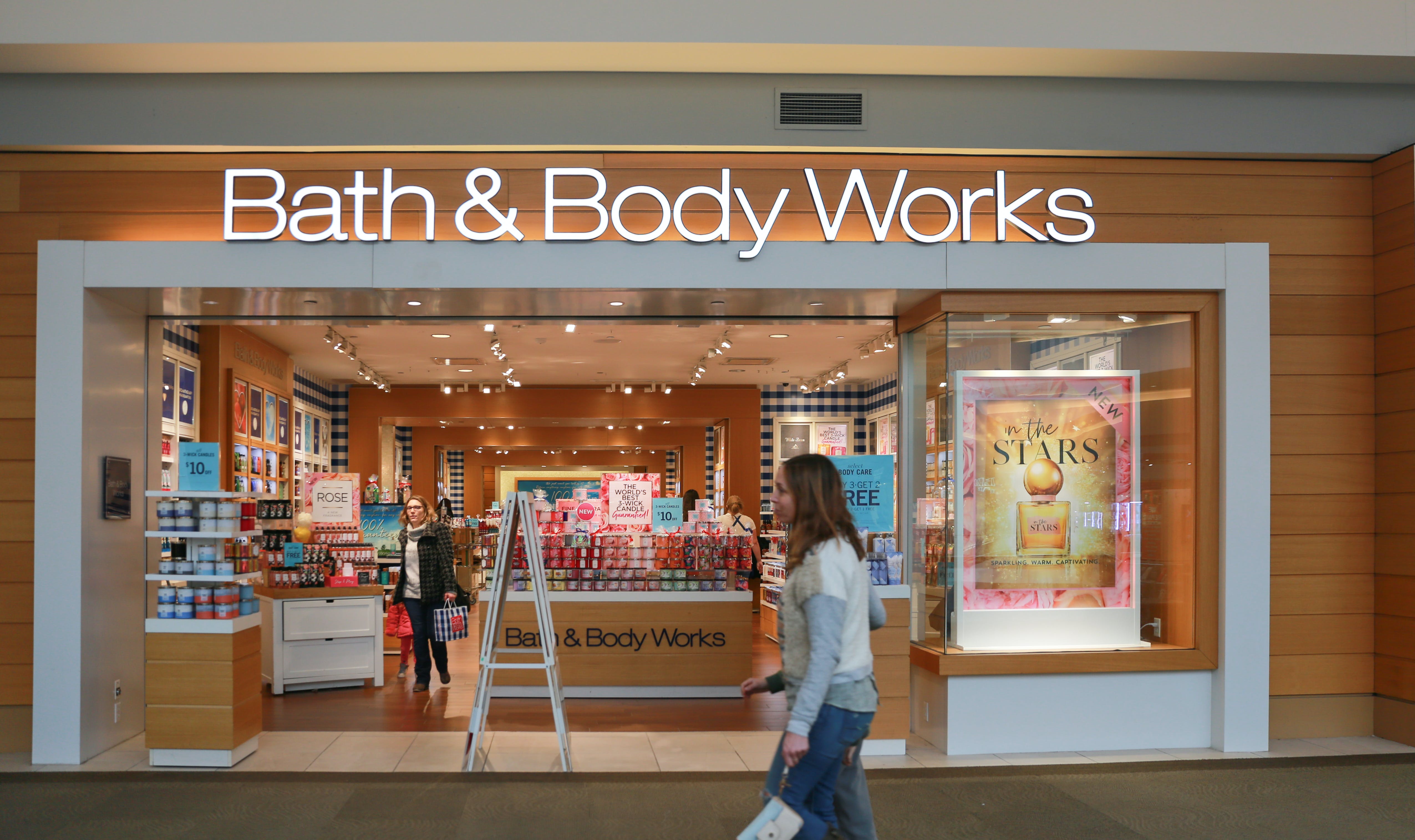 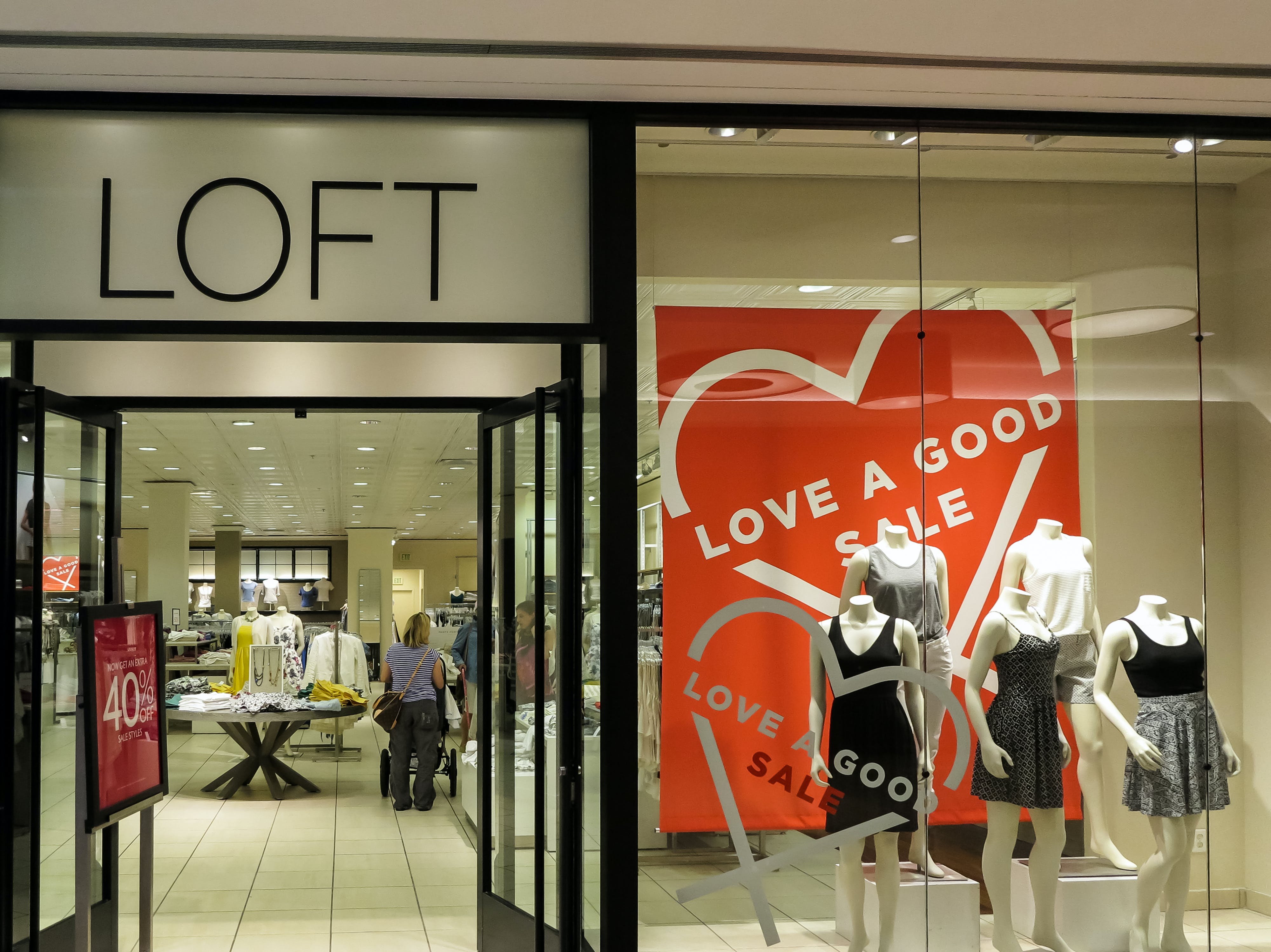 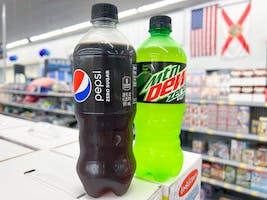 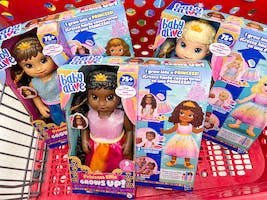 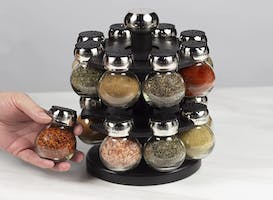 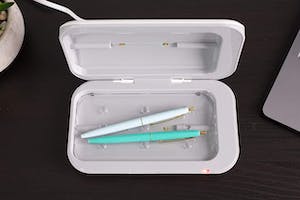 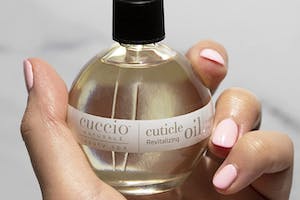 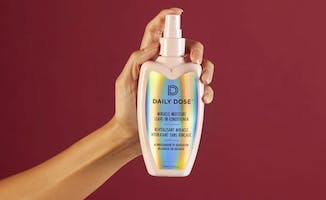 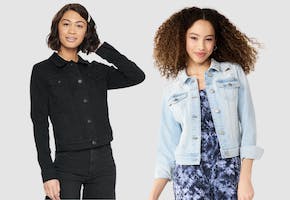 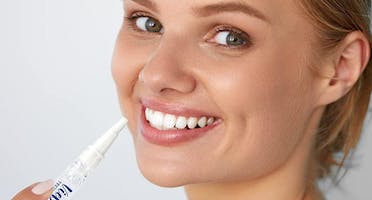 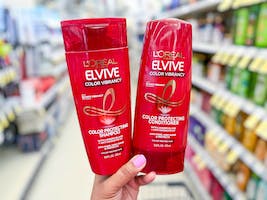