If You Have iCloud Storage, Apple Cou...

Apple says there are 16.9 million people eligible who are part of the iCloud class action settlement. Are you one of them?

In 2019, Apple was accused of breaching their iCloud subscription contract, and even though Apple says they didn’t do anything wrong, they officially have to pay up.

Why was Apple in a class action lawsuit? 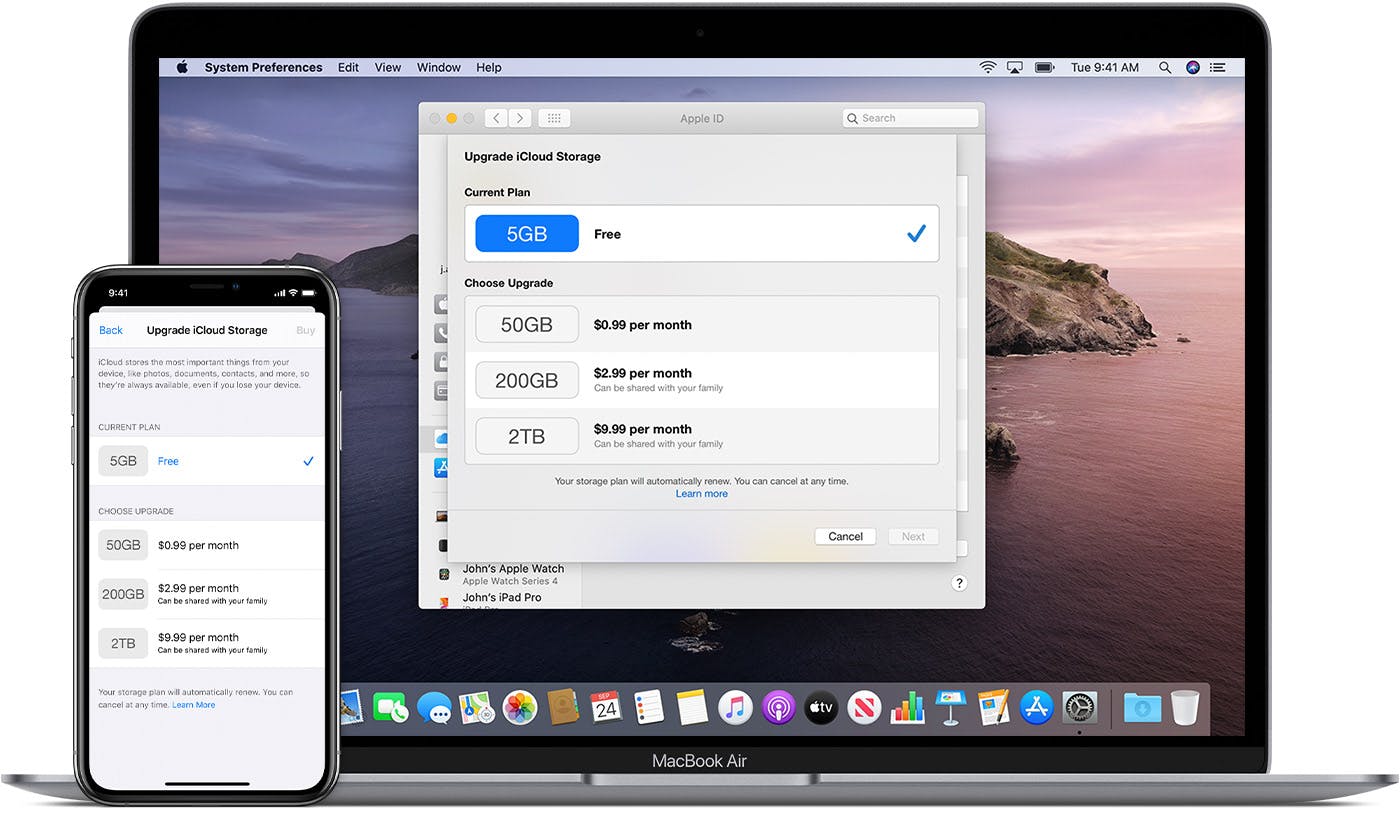 The plaintiffs said the terms and conditions led customers to believe that Apple would host the extra storage on their servers when in reality, they outsourced iCloud to third-party cloud services like Amazon, Google, and Microsoft.

How much is Apple going to pay out in the iCloud settlement?

Apple admitted no wrongdoing, but they did agree to pay out a $14.8 million settlement split between qualified claimants.

How do I know if I qualify for the Apple iCloud settlement?

The period to claim or opt out of the settlement ended on May 23, 2022. But don’t worry, you didn’t have to do anything. If you qualified, you should’ve received an email from Apple, and you’ll get your payment automatically.

Check your spam folder if you think you qualify and didn’t get an email.

How much will I get paid?

The settlement is for $14.8 million, but a portion of it will be paid out to lawyers and court fees.

The remaining $12.4 million will get distributed among class members. The amount people will get depends on how many people are in the class and the amount you paid for an iCloud subscription during the class period.

How will I get paid by Apple — and when?

If you are currently subscribed to an iCloud plan and have a mailing address connected, then Apple will automatically credit your Apple account with the amount owed. The class action website said payments will get sent out ASAP. However, since the final approval was on Aug. 4, payments will probably get to eligible people by November.

If you aren’t an iCloud subscriber, you’ll get a paper check mailed to the address associated with your iCloud account.

Go to the official Apple class action settlement website for more info on the settlement.

Do I qualify for any other class action lawsuits? 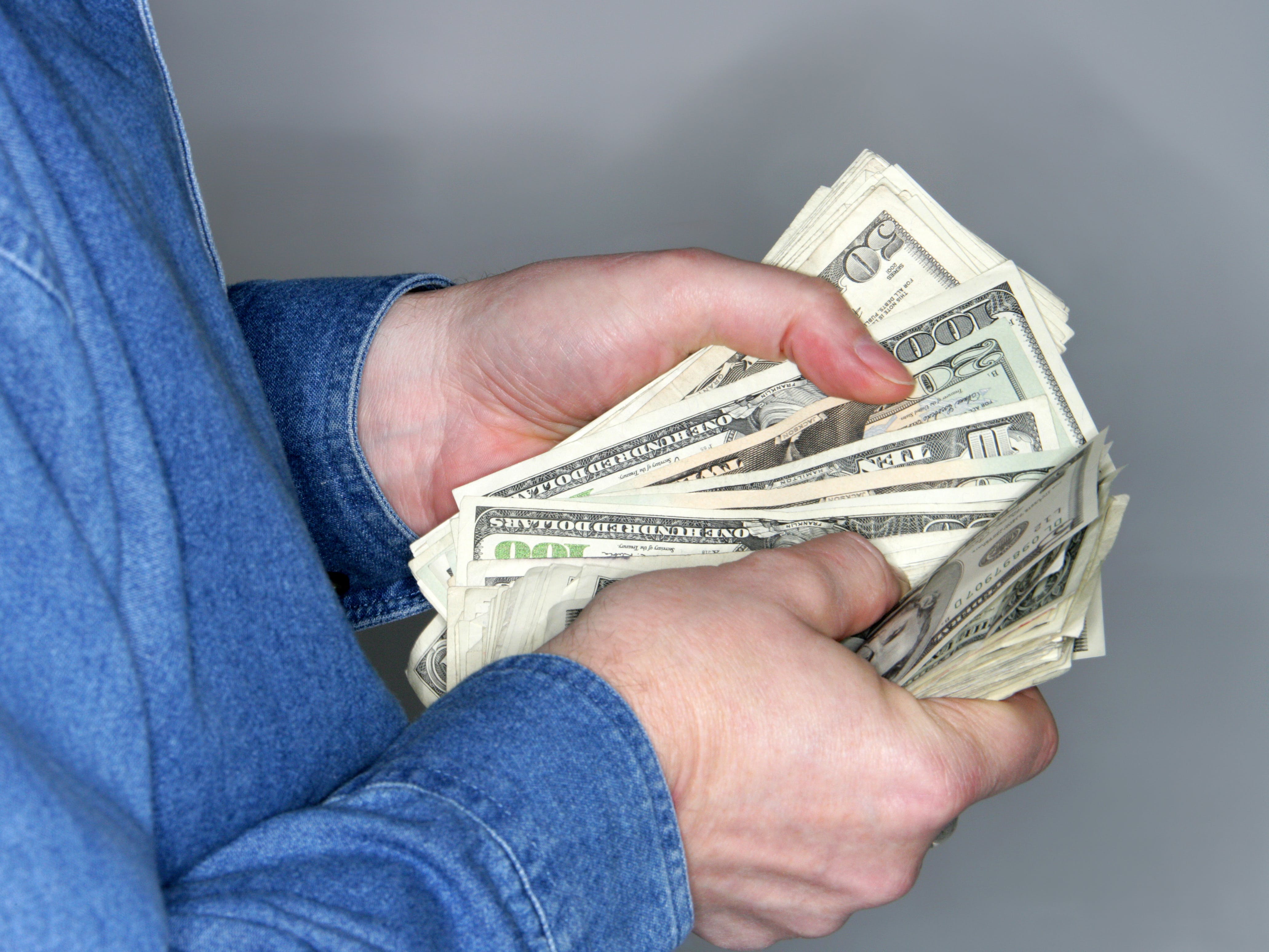 Knowledge is power — and in this case, a payday. To browse a list of high-profile, nationwide settlements, check our 2022 class action settlements page.

We update it frequently, so don’t forget to bookmark it. 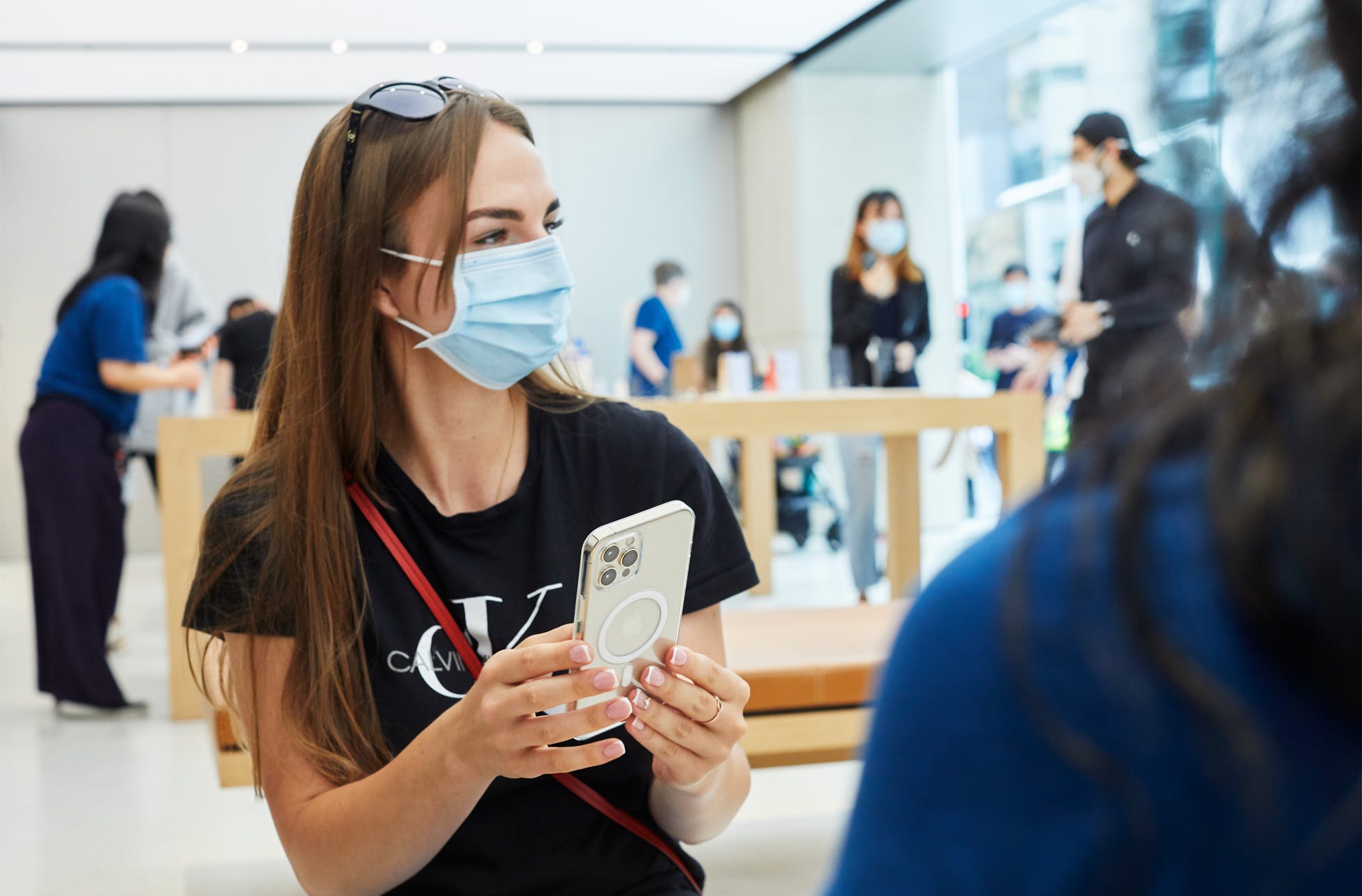 up next
Every 2023 Class Action Settlement: See if You're Owed Money
Related articles
Fairlife Milk Settlement: Do They Owe You Money?
15 Secrets To Finding Apple Discounts on iPhones, Macs & More 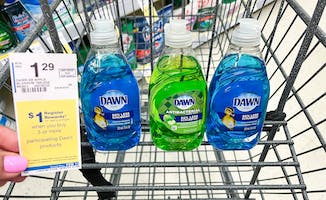 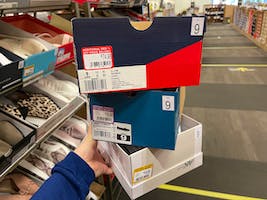 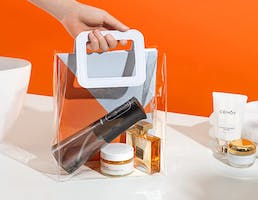 Ditch Traditional Flossing With This $14 Water Flosser on Amazon 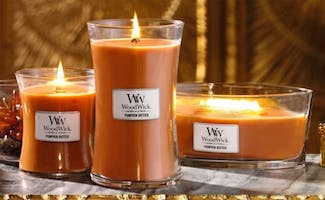 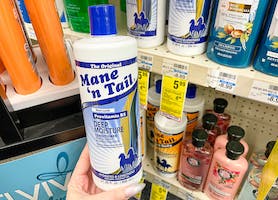 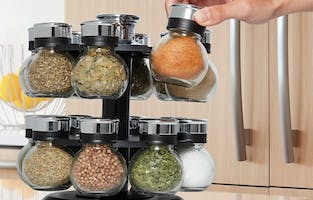 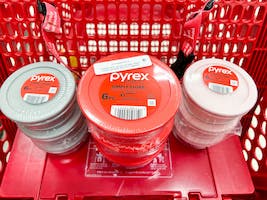 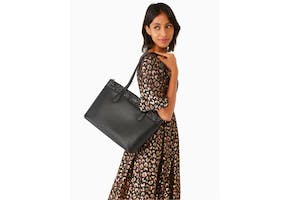 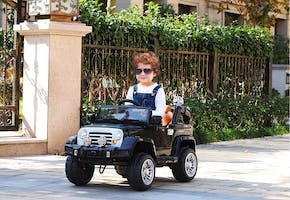