An AT&T class action lawsuit has led to a settlement for millions of customers — and it’s about to start paying out. The telecom company got sued after customers said they were charged hidden fees for years. Now that AT&T has agreed to pay users $14 million, you’re probably wondering if any of that money is headed your way.

We’ll tell you what happened with the AT&T class action lawsuit, who’s eligible for the payout, and when customers might expect to get their checks.

Why was AT&T involved in a class action lawsuit? 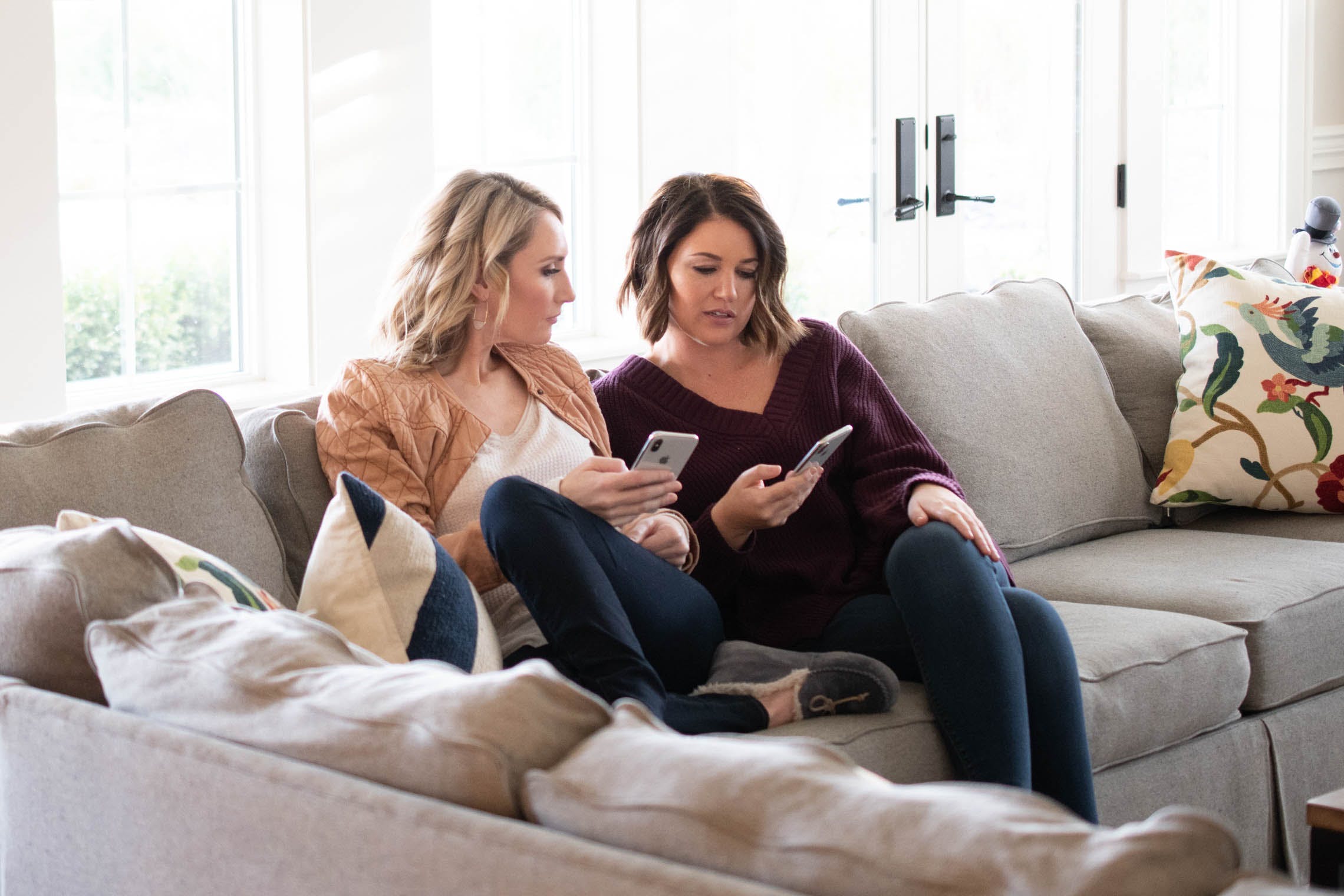 While prepaid customers pay for their bills in advance, monthly subscribers pay after the month of service ends. And customers argue that AT&T inflated their agreed-upon monthly payment with hidden “administrative fees” of $1.99 per month.

The plaintiffs said AT&T didn’t properly communicate or advertise these fees. Although AT&T agreed to settle the lawsuit, they denied any wrongdoing, saying they “clearly and prominently” share fees with their customers.

How much was the AT&T settlement for? AT&T settled the lawsuit for $14 million which will be divided by the number of AT&T customers in California. That’s not as much as the top-dollar Capital One settlement or the Regions Bank settlement, but it’s also just contained to the state of California.

Related: T-Mobile will reimburse you up to $25,000 after data breach.

How do I know if I qualify for the AT&T class action settlement? 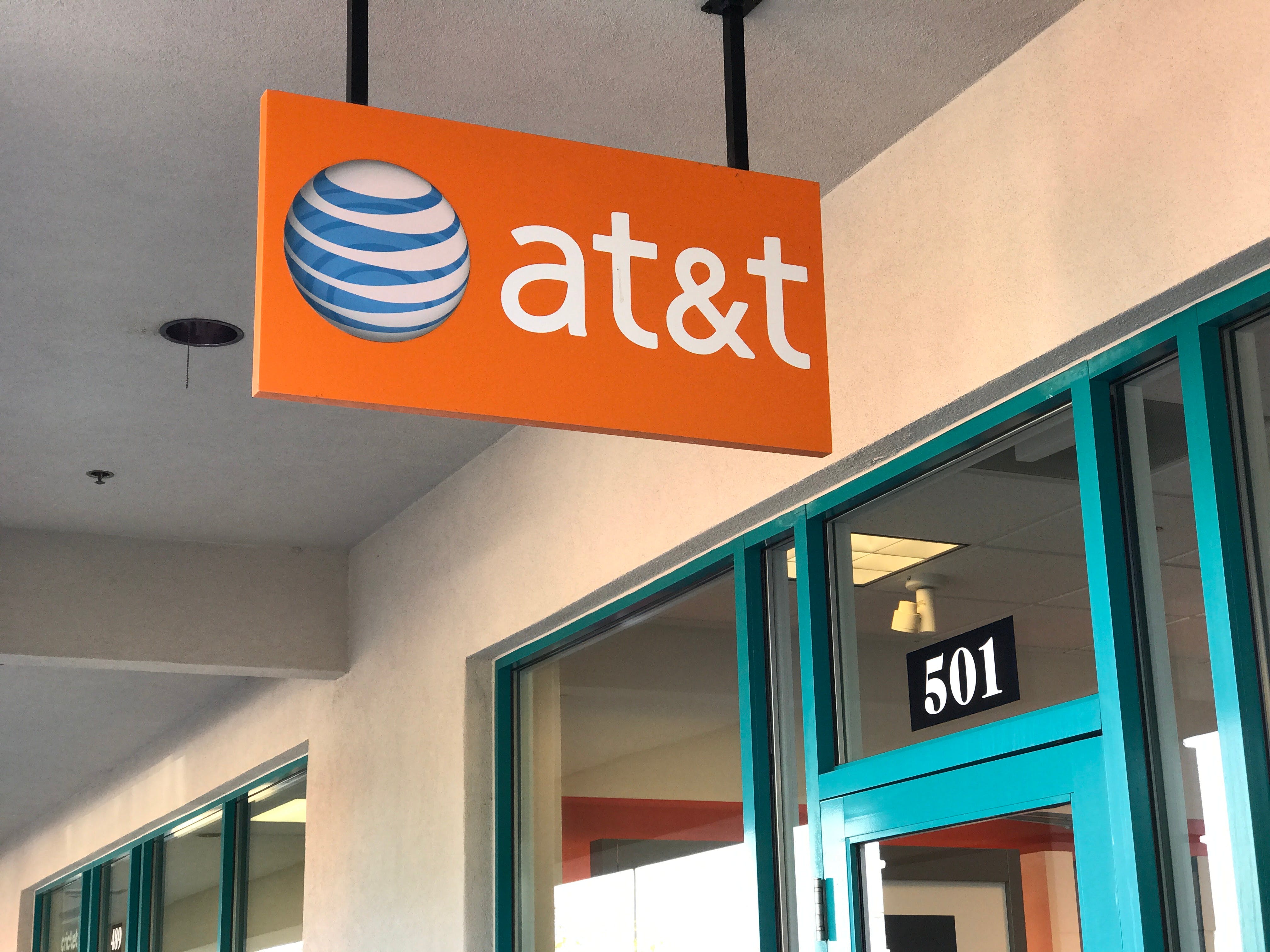 According to the AT&T Vianu Settlement website, if you qualify for the settlement, you’ve probably already been identified and contacted via email, text message, or physical mail.

But the short answer is, if you’re a monthly AT&T customer from California, there’s a good chance you’re part of the settlement group.

If you’re from California and had AT&T cell service between June 20, 2015, and June 16, 2022, you were probably charged the administrative fee, and you’re probably owed some settlement money.

How much will I get paid by AT&T — and when? 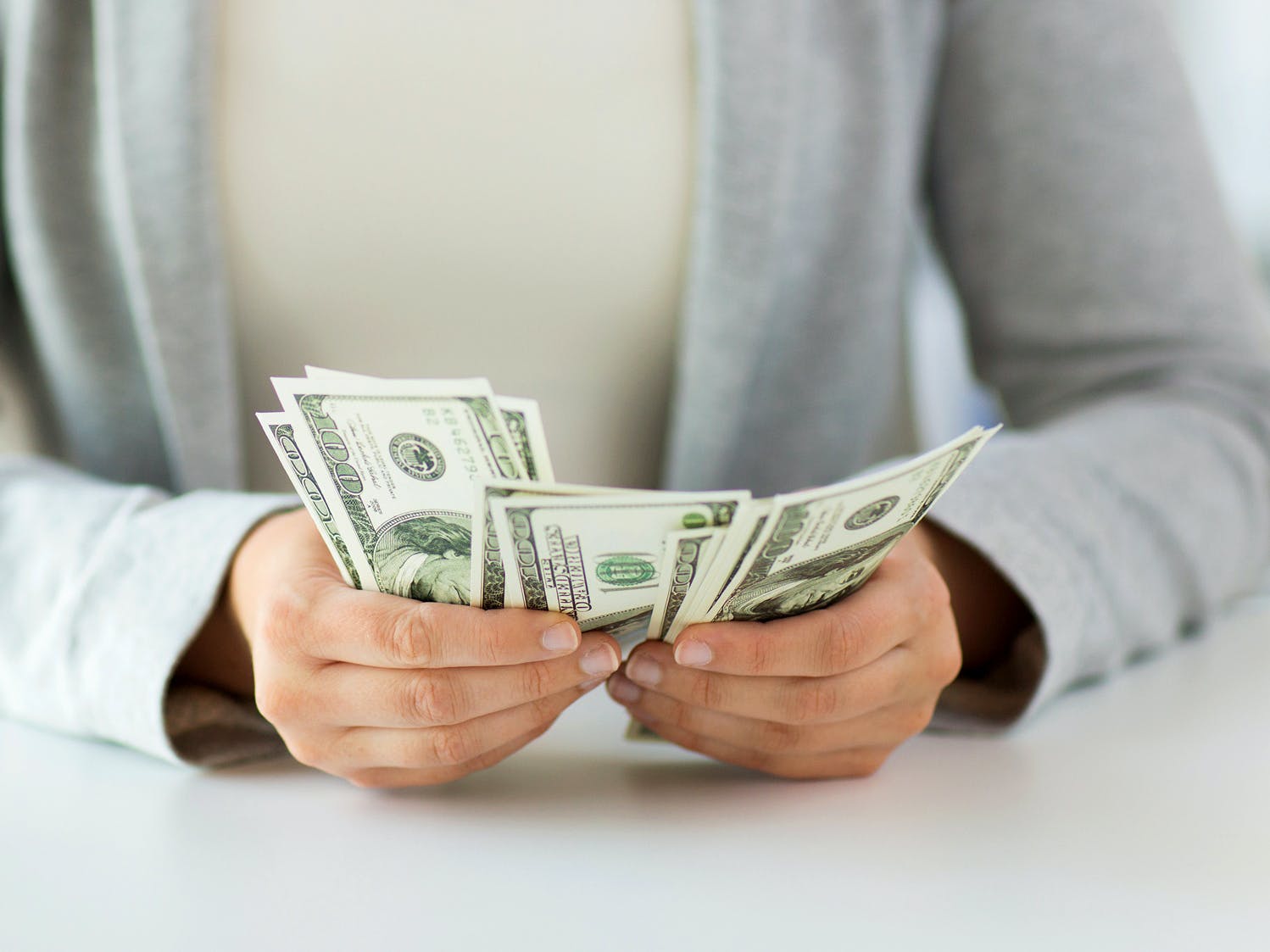 The class members who file claims will split the $14 million equally. While it’s unclear exactly how many AT&T customers are in this group, the settlement website guesses that each person would receive about $20 — or about 10 months’ worth of the charges.

The settlement will get final approval in a hearing scheduled for Nov. 3, and payouts will quickly follow.

If you’re owed money and you’re still an AT&T customer, you’d receive your settlement as an automatic credit to your account. Former customers will receive a check in the mail.

How do I claim money from the AT&T class action lawsuit? 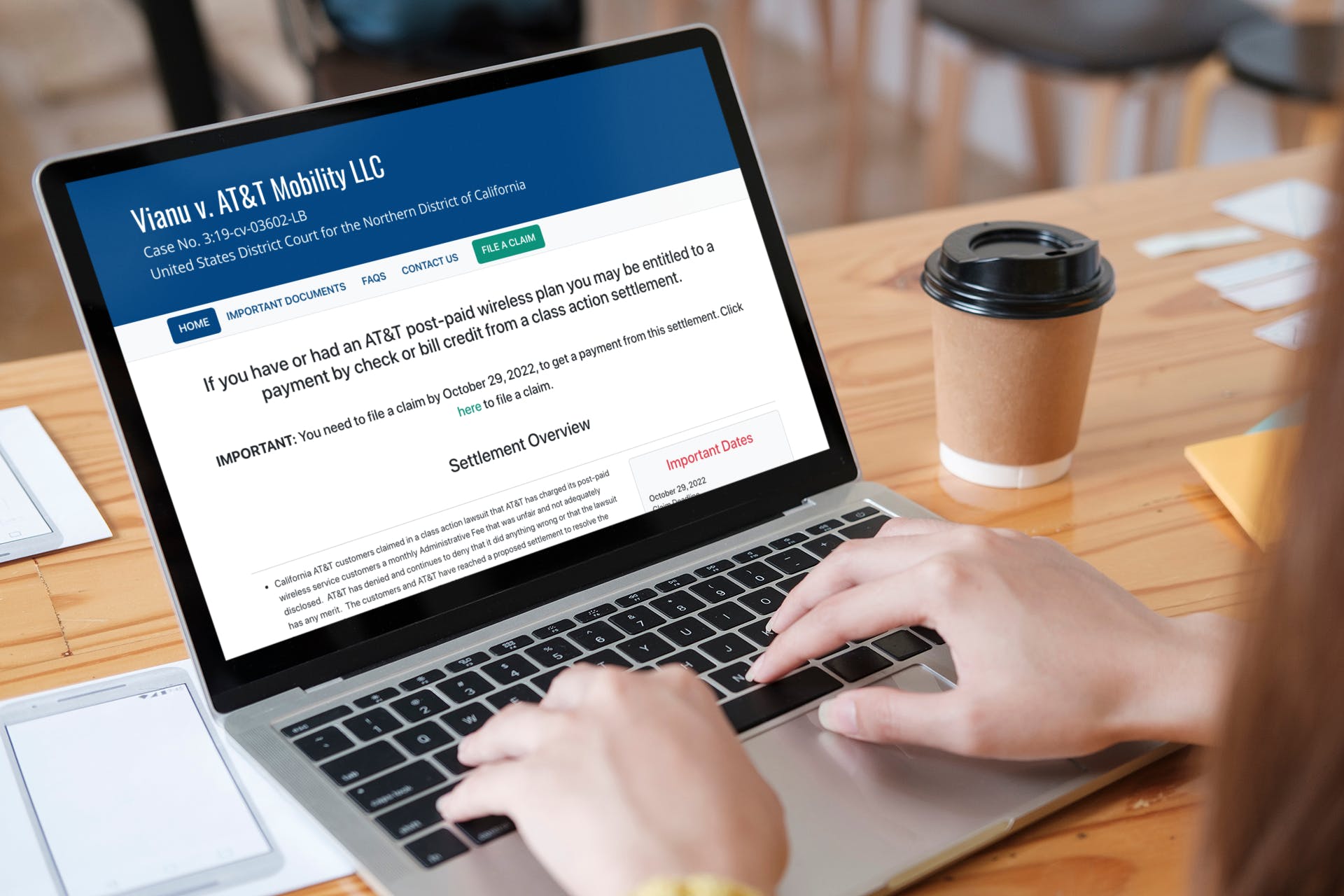 Visit the Vianu v. AT&T settlement website to submit a claim. If you received a notice ID and confirmation code via email or physical mail, you may enter it on this page. If you didn’t, you can still file a claim by filling out your contact information.

When is the deadline to file a claim?

You have until 11:59 p.m. Pacific Time on Saturday, Oct. 29, to file a claim in this class action settlement. That said, if you’re an AT&T customer who is not a California resident, there is a possibility that additional states (or a nationwide class) could file a similar lawsuit against AT&T. 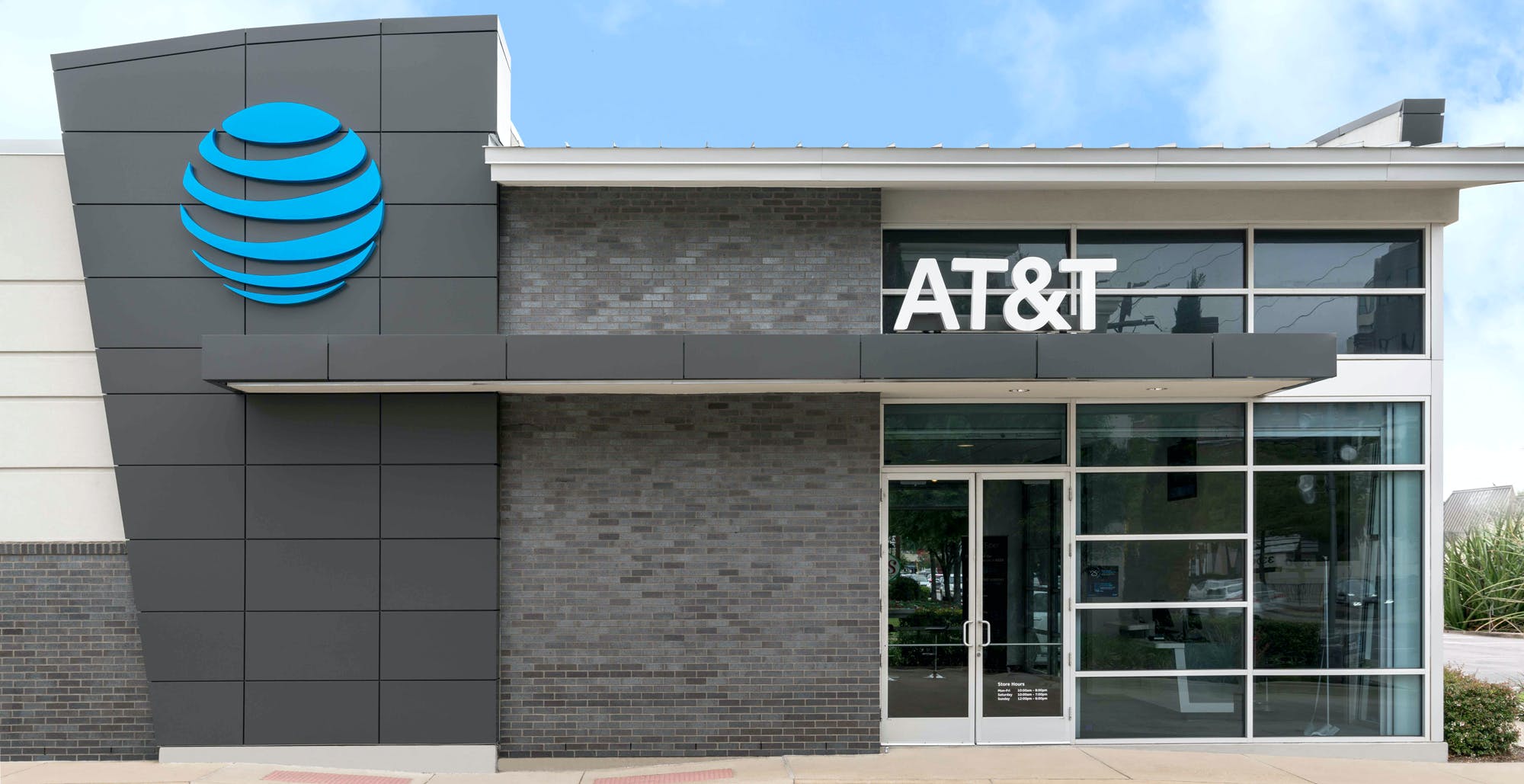 up next
You Could Get Up to $25,000 From the Capital One Settlement
Related articles
Every 2023 Class Action Settlement: See if You're Owed Money
Regions Bank Will Pay Customers $141 Million for Illegal Overdraft Fees
We're Getting a Big Social Security Increase in 2023

28-Stem Flower Bouquet With Vase, Only $44.98 Delivered From Sam's Club 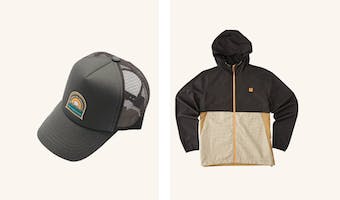 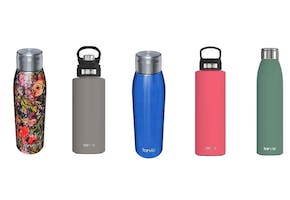 BOGO Tervis Tumblers, as Low as $8.99 Each at Zulily 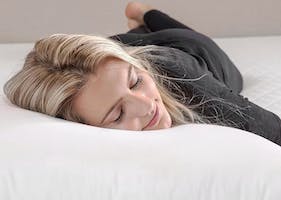 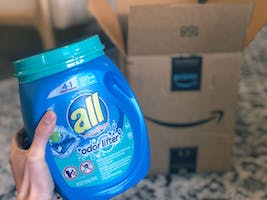 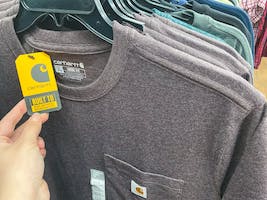 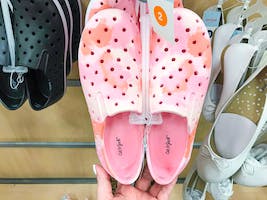 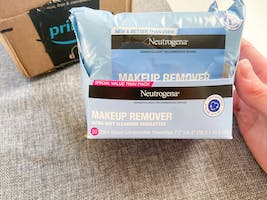 Neutrogena Makeup Remover Wipes, as Low as $6.64 on Amazon 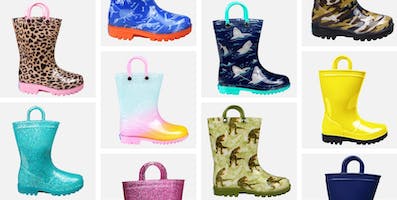 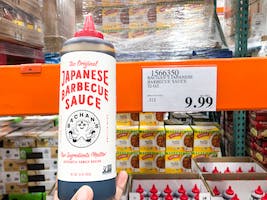