The second-largest dollar store in the U.S., Family Dollar, is closing hundreds of stores this year. The big question, though, is: Will there be liquidation sales? Like, will things cost even less than a dollar? 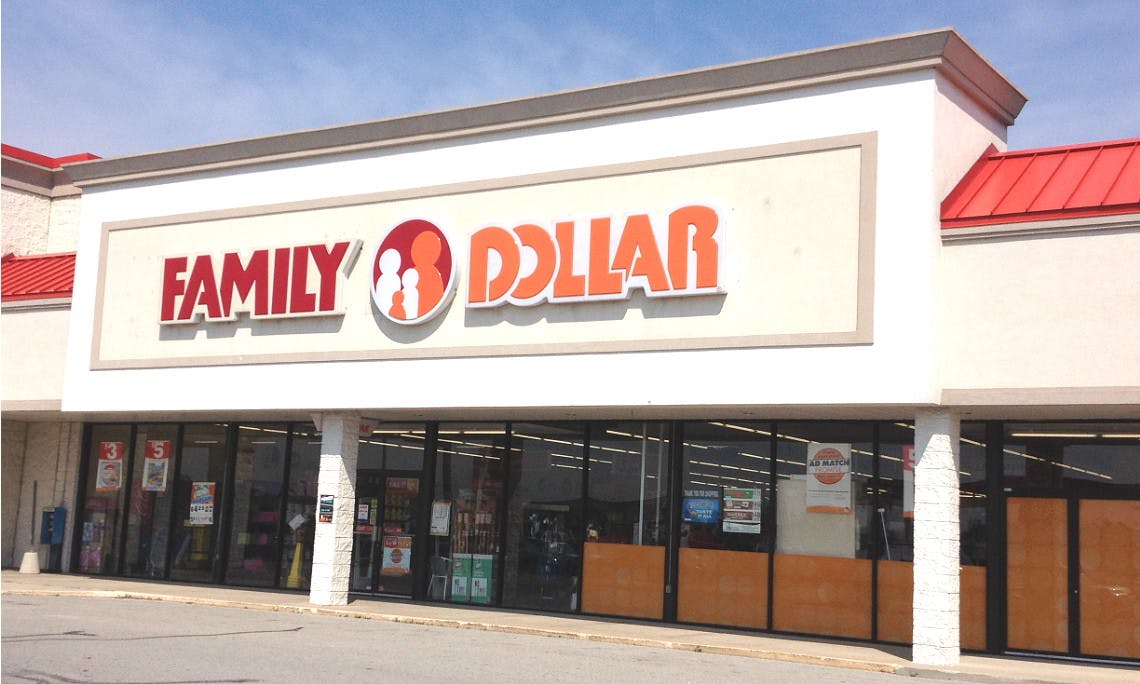 Family Dollar has been struggling financially over the past several years, pulling the parent company’s total earnings down. The chain closed 84 stores last quarter — 37 more than they’d planned.

And for those stores still in business, Family Dollar reported a near-flat 1.4% increase in sales. Dollar Tree, by comparison, saw a 3.2% increase.

It’s either this or Dollar Tree will start charging more than $1.00. 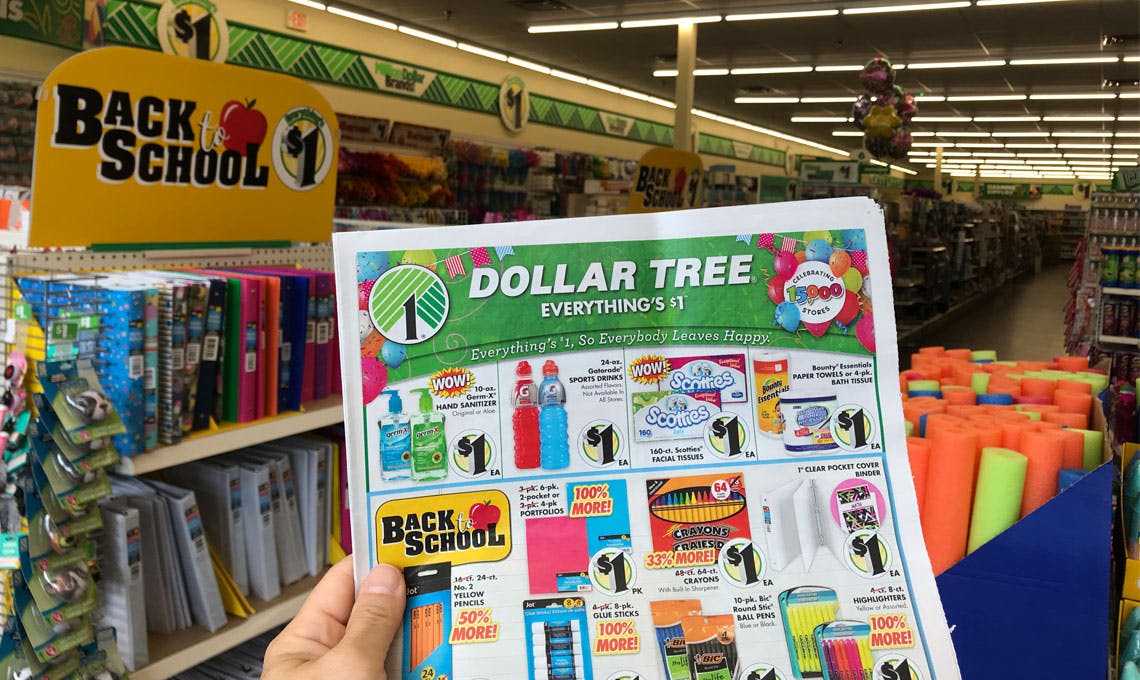 Dollar Tree isn’t looking to sell all of Family Dollar just yet — market watchers say they’d be lucky to get three-fourths of the $9 billion they paid for it in 2015.

More than 3,000 employees will lose their jobs. 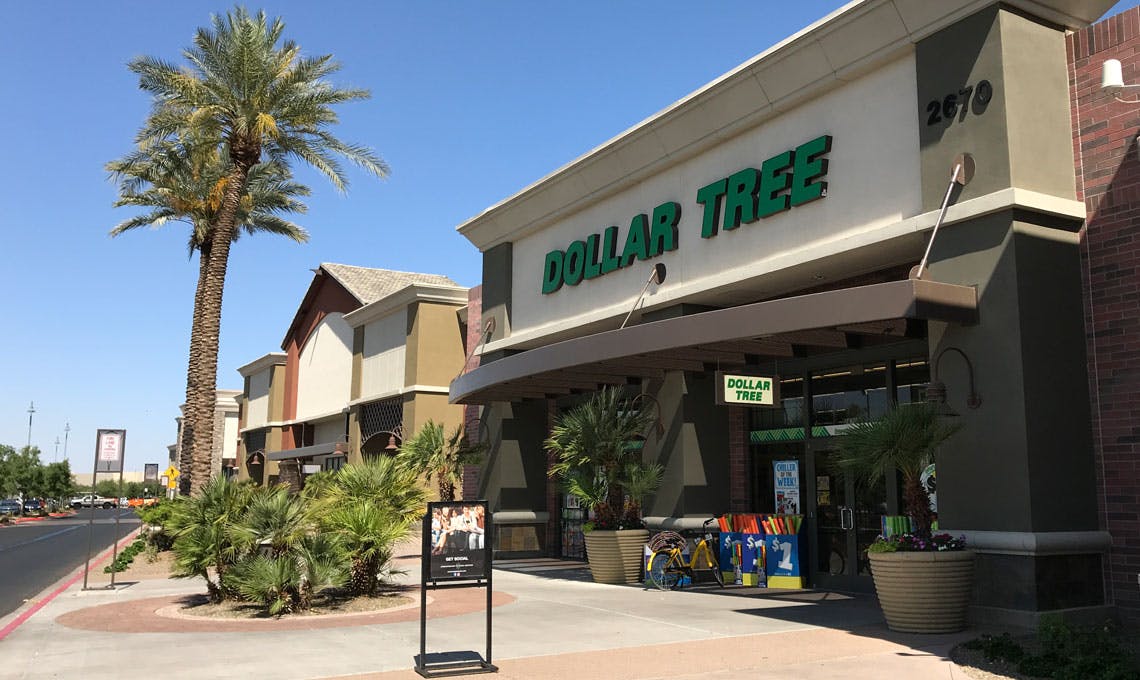 Part of the problem with Family Dollar is its reputation for having messy, unkempt stores that have varying prices — a far cry from the uniformity of Dollar Tree, both in look/cleanliness and its $1 pricing.

Other Family Dollar locations will get a special “Dollar Tree” section. 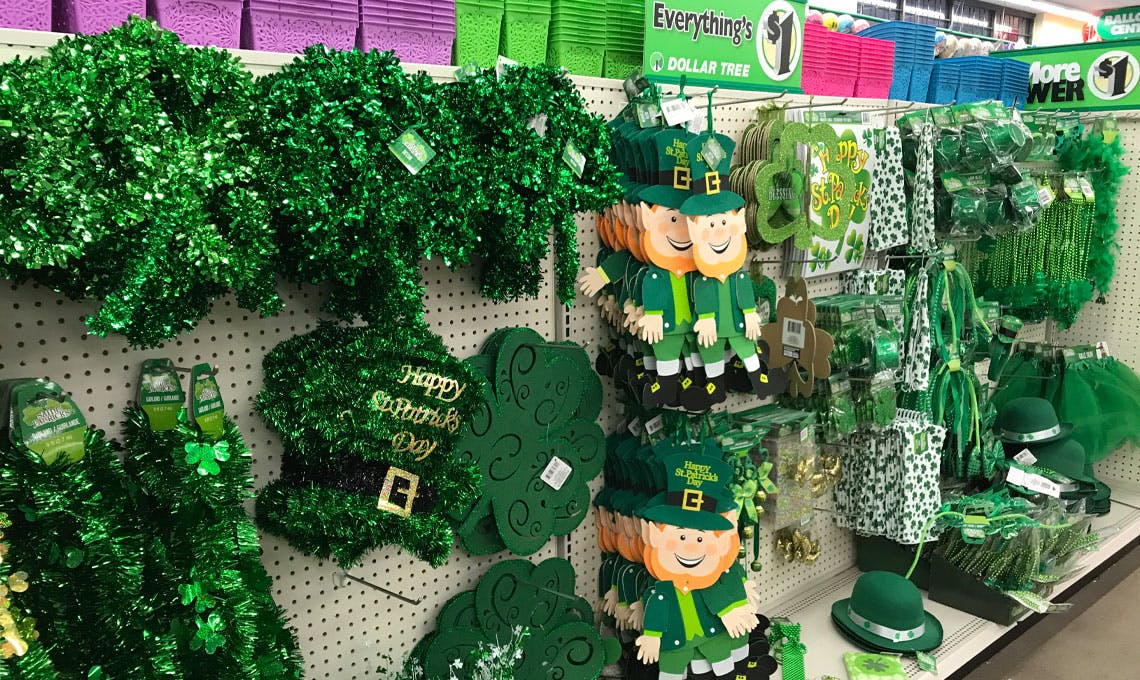 Since Family Dollar is known for selling goods for $10.00 or less, the chain will try to capitalize on Dollar Tree’s success by having a special $1.00 Dollar Tree merchandise section in Family Dollar stores.

No word on liquidation sales — or even which stores are closing — just yet. While it’s entirely possible the closing Family Dollar stores will have liquidation sales, it’s more likely that those stores’ inventory could be redistributed to other Family Dollar or Dollar Tree stores.

Keep up on Family Dollar coupons and deals through KCL’s deal page.

UP NEXT: Charlotte Russe Goes Bankrupt 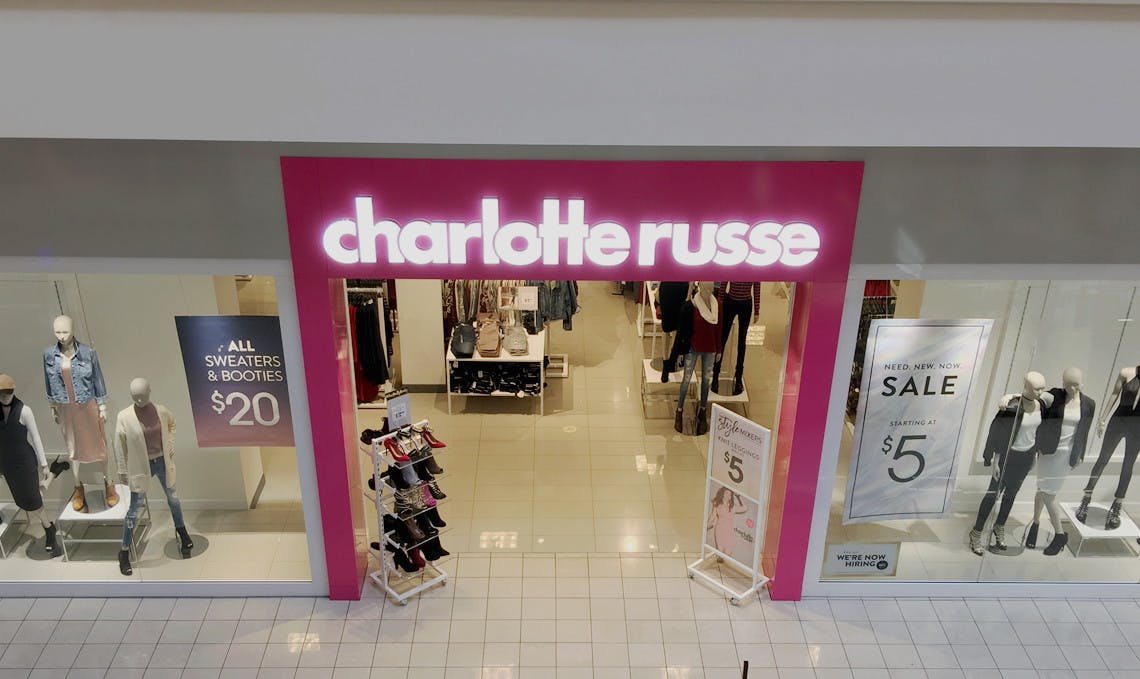 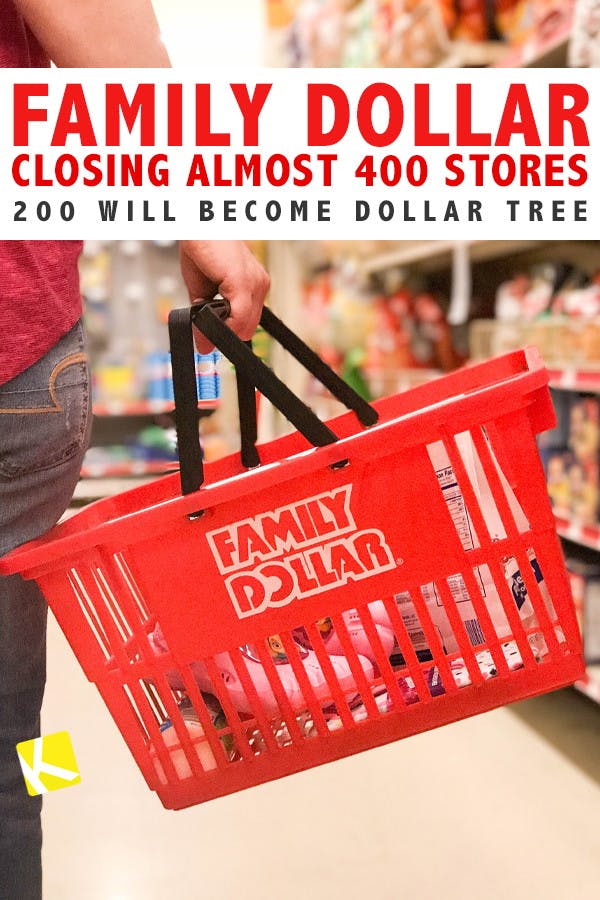