Hulu Gets Even Cheaper with New Annua...

Bummer, this is old news! Wanna save money next time you watch a movie? Check out these 20 free streaming services!

We’re watching a ton of entertainment while we’re stuck at home these days, so it’s pretty great when streaming services make things a little more affordable.

Hulu was already one of the cheapest streaming services available at $5.99/month for the ad-supported plan, but on Aug. 7 they announced a new annual subscription for just $59.99.

This basically means you get 12 months for the price of 10, giving you access to the service’s industry-leading library of TV shows — including Community, Empire, The Handmaid’s Tale, Full House, ER and so many more that it’s impossible to summarize.

The annual plan is, so far, only for subscribers with the ad-supported plan. 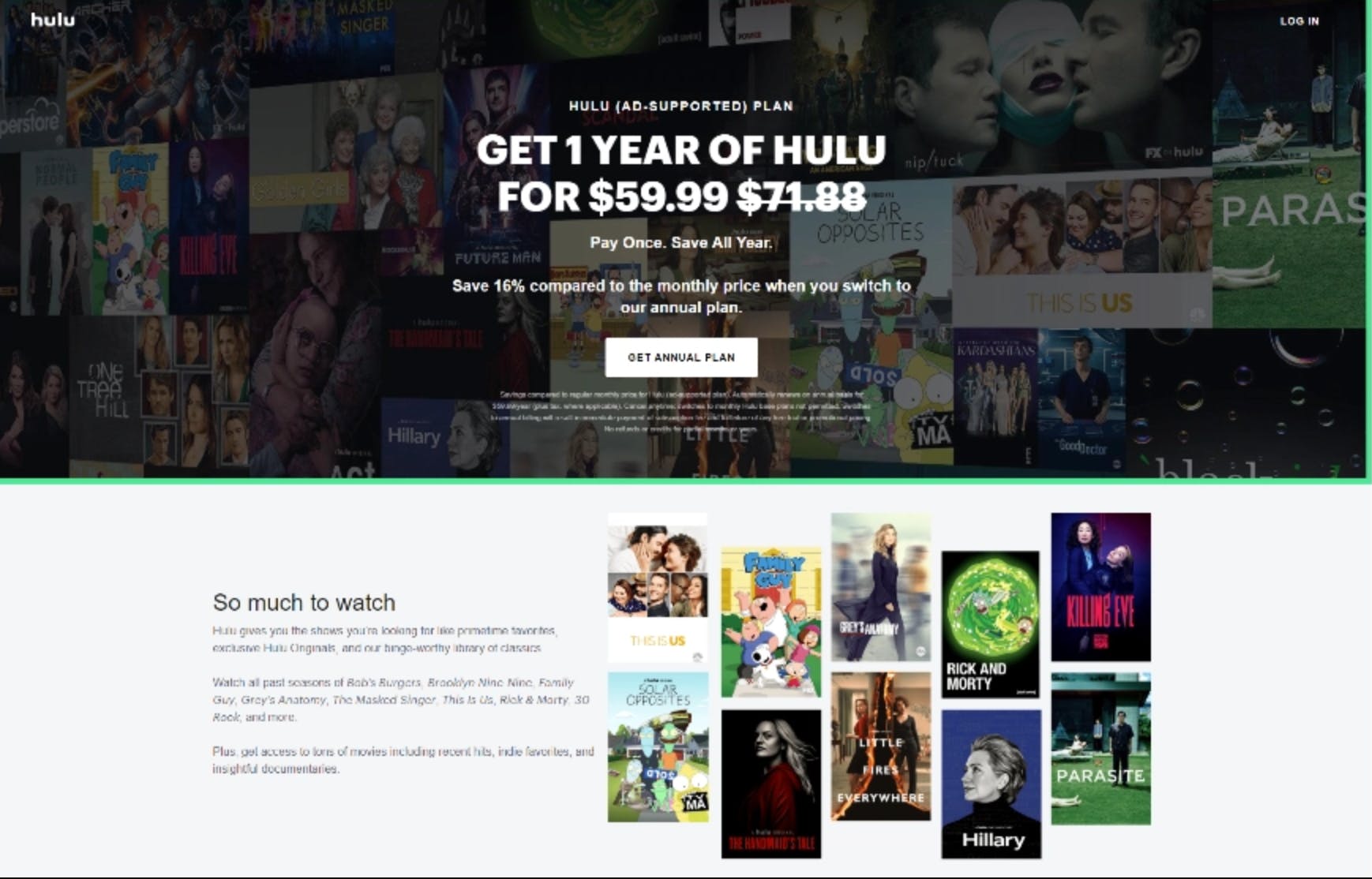 Hulu is only offering the annual plan to viewers who currently pay for the $5.99/month ad-supported subscription.

The streamer has multiple tiers of service beyond the base-level ad-supported plan, including the $11.99/month commercial-free plan and Hulu + Live TV for $54.99/month.

Only the ad-supported version offers an annual subscription.

Later this year, the deal could even be better for new subscribers. 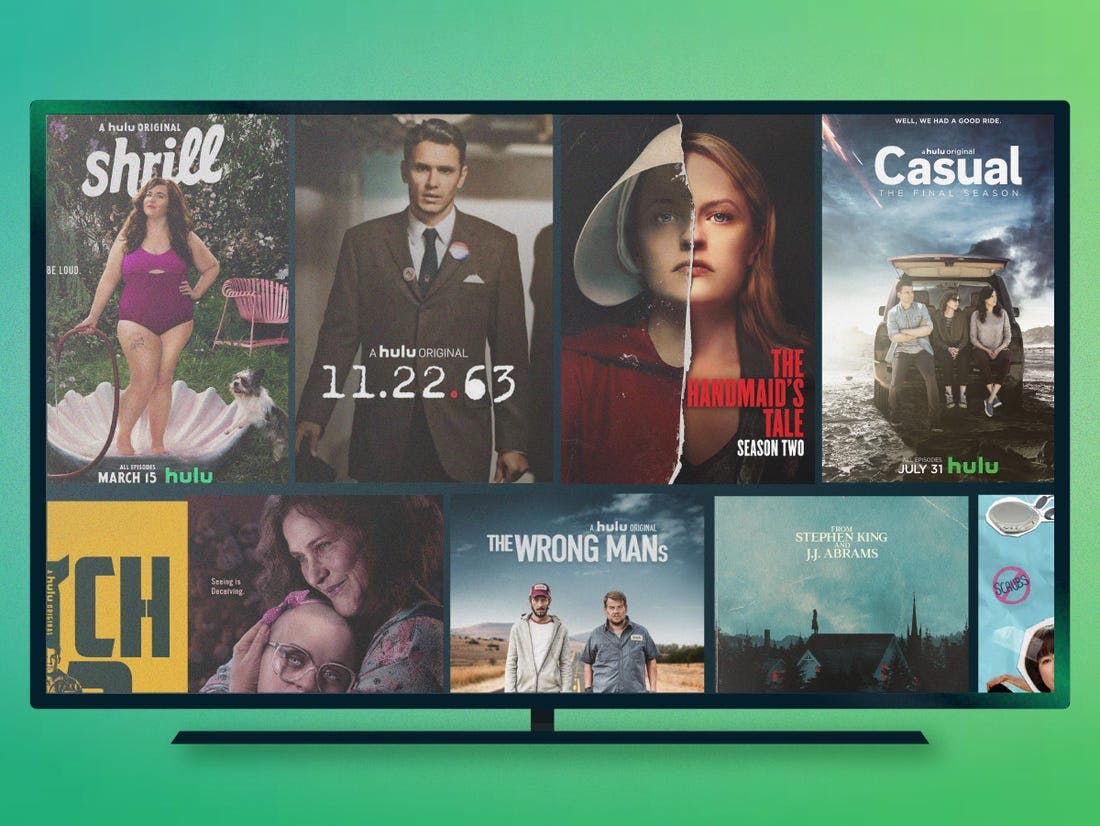 So far, Hulu is only offering the annual plan to existing subscribers, but they’ve promised to roll it out to new sign-ups.

If you aren’t already part of Hulu and feel like you could wait, you might want to. Hulu offers a 30-day free trial. So really, you could score 13 months of Hulu for the price of 10 that first year.

The Disney+/Hulu/ESPN bundle is another way to save on Hulu. 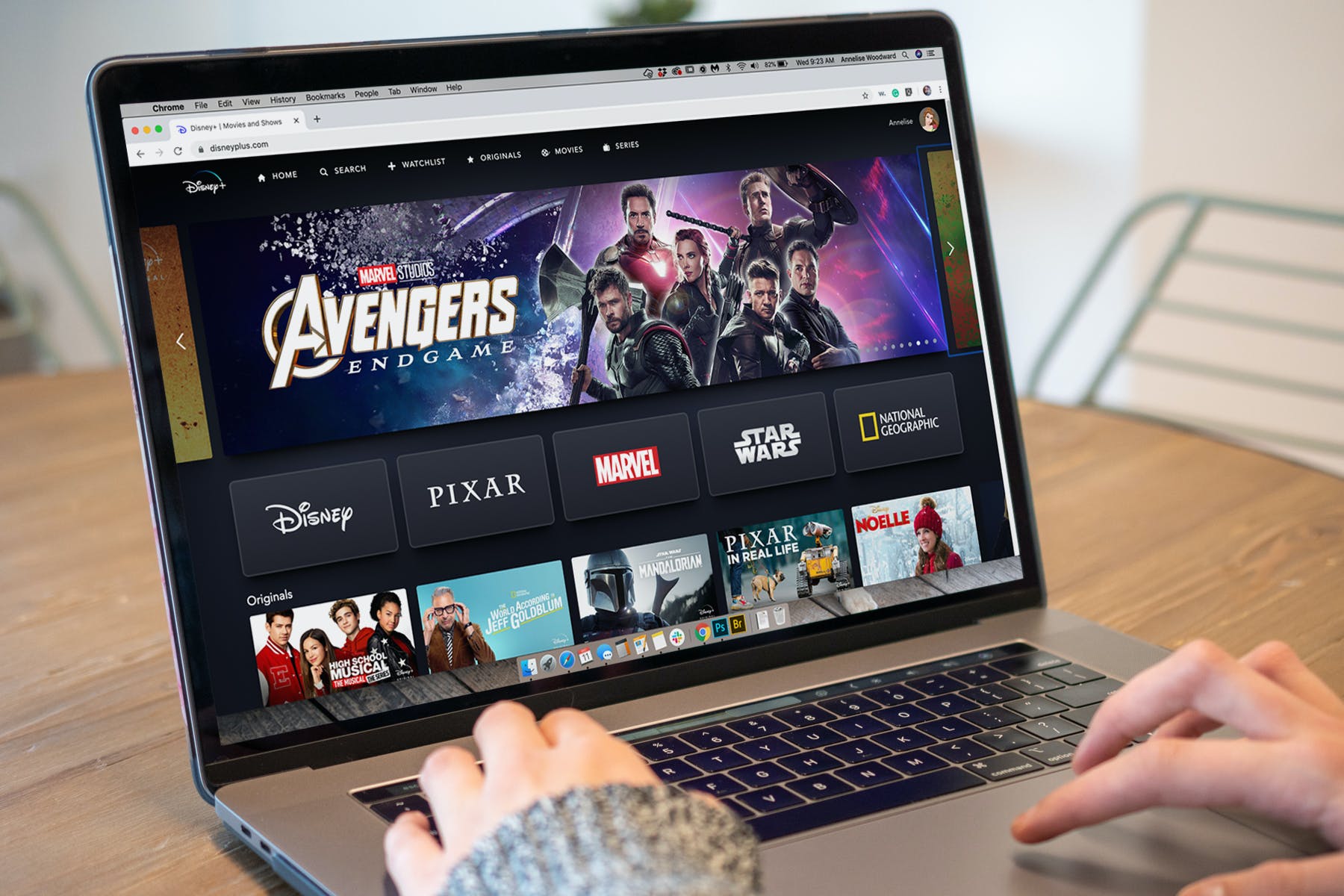 Since Disney owns all three of these streaming services, they’ve slapped them together in a bundle for just $12.99/month.

Although all three services now have their own annual plans available, there’s no indication that the bundled plan will get an annual option.

UP NEXT: The New Mulan Is Coming to Disney+ (But There’s a Catch) 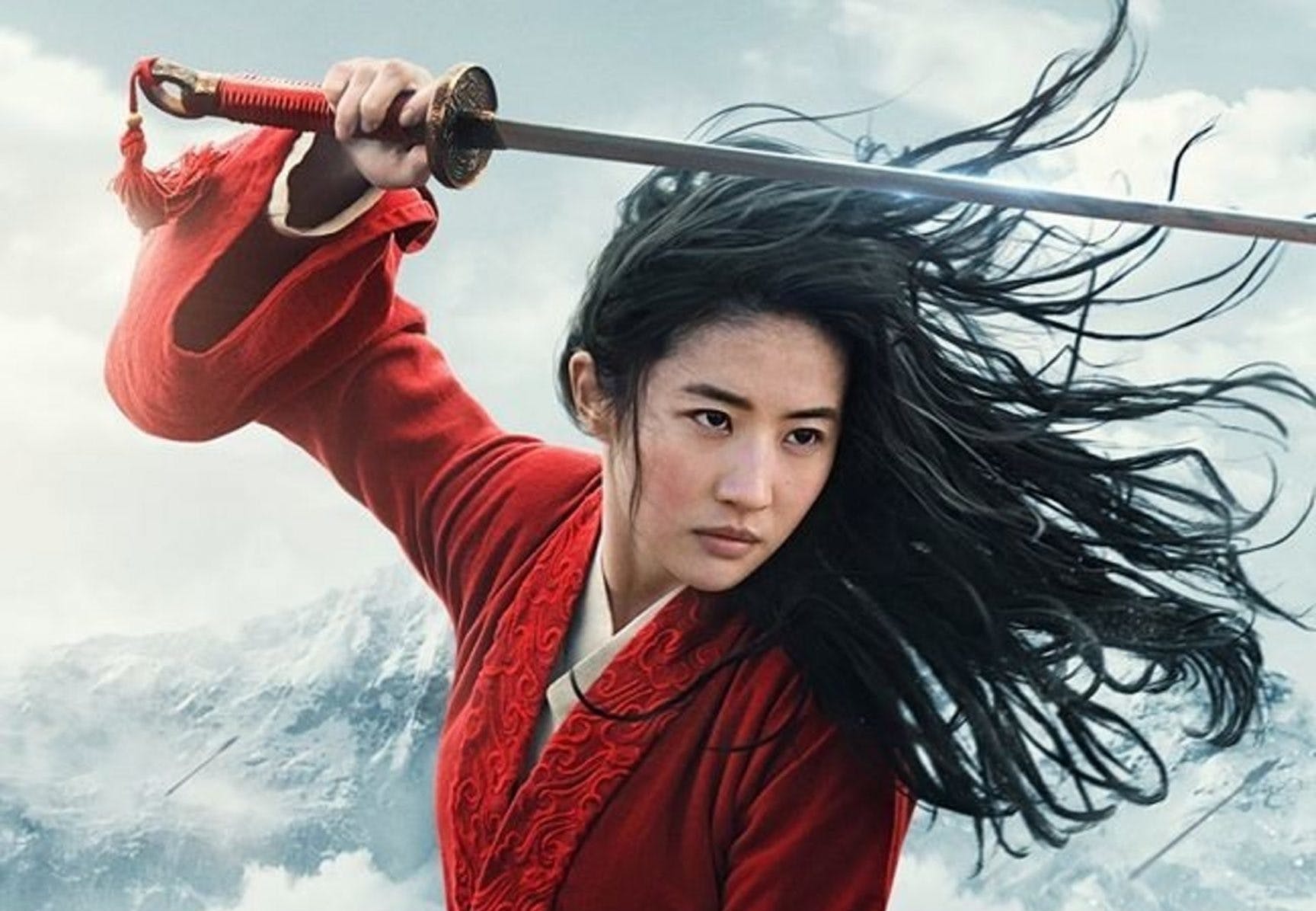 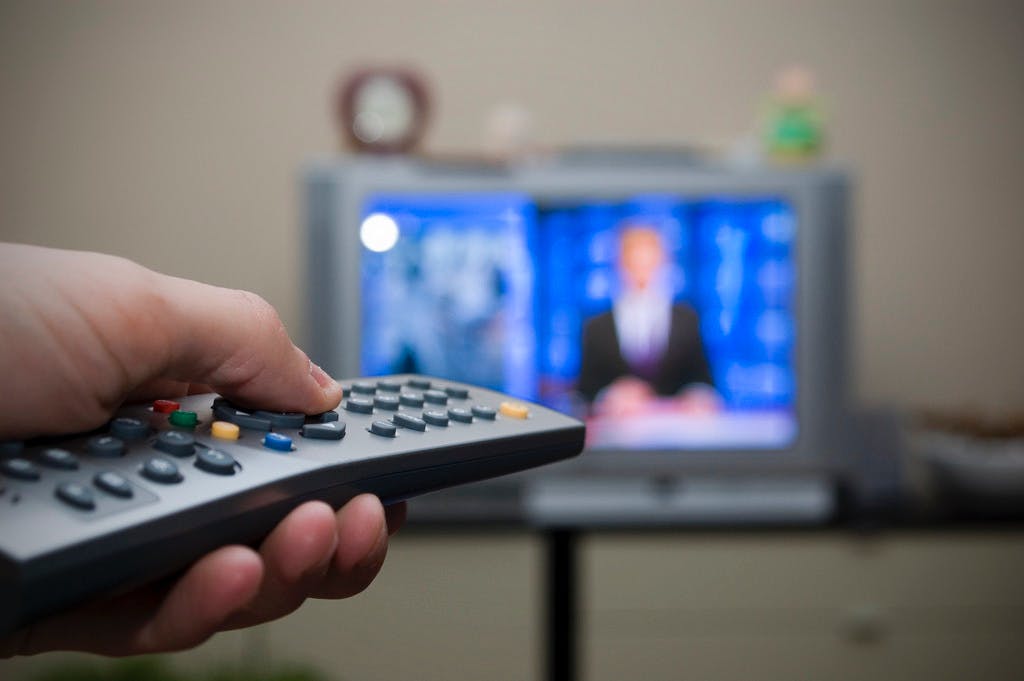 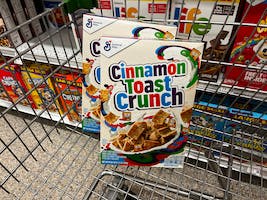 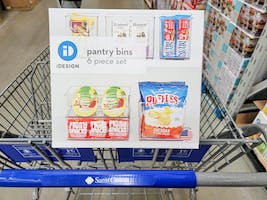 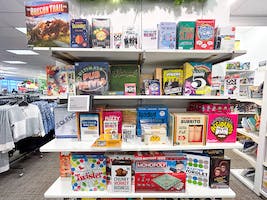 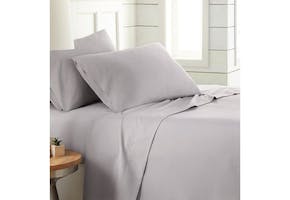 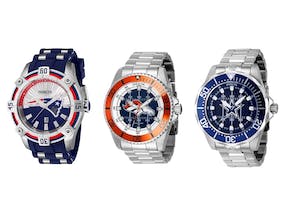 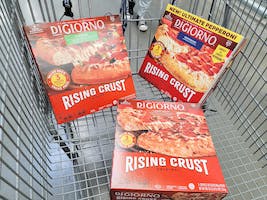 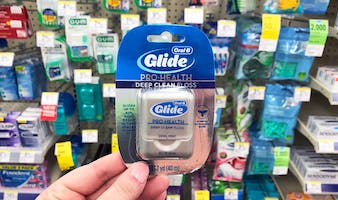 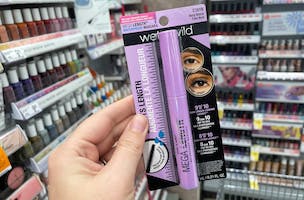 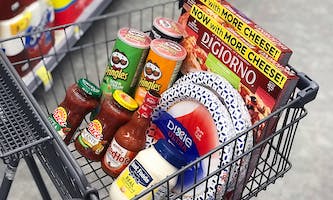