Costco Has a Promotion for Military F...

Just because you’re a military family doesn’t mean you’re limited to the PX/BX. (Depending on where you’re stationed, of course.) You can get extra savings on your household’s basic needs by shopping off-base at wholesale retailers like Sam’s Club or Costco. And if the latter is closest to you, it begs the question about whether or not a Costco military discount exists.

Both stores offer military promotions that help save you a little bit of money, but it’s a stretch to call them discounts. The real value of a Costco or Sam’s Club lies in the discounted prices they provide to everyone, regardless of military status. There is a membership fee to get in the door, but this fee usually ends up paying for itself after you account for the lower prices.

If you’re signing up for membership anyways, you might as well claim the military promotions. Today, let’s take a look at Costco’s program and how you can claim their onetime military shop card.

Don’t forget to download the KCL app so you can keep on top of Costco’s latest and greatest sales.

Is there such a thing as a Costco military discount?

Costco doesn’t offer a straight percentage off for service members. But they will give you a digital $20 shopping card (like a gift card) when you sign up for a Costco membership.

So you won’t save on every trip. But you will get a onetime freebie.

Who qualifies for the Costco military shop card?

To qualify for the $20 shop card through Costco’s military program, you must fall into one of the following categories:

How do I sign up for the Costco military shop card? 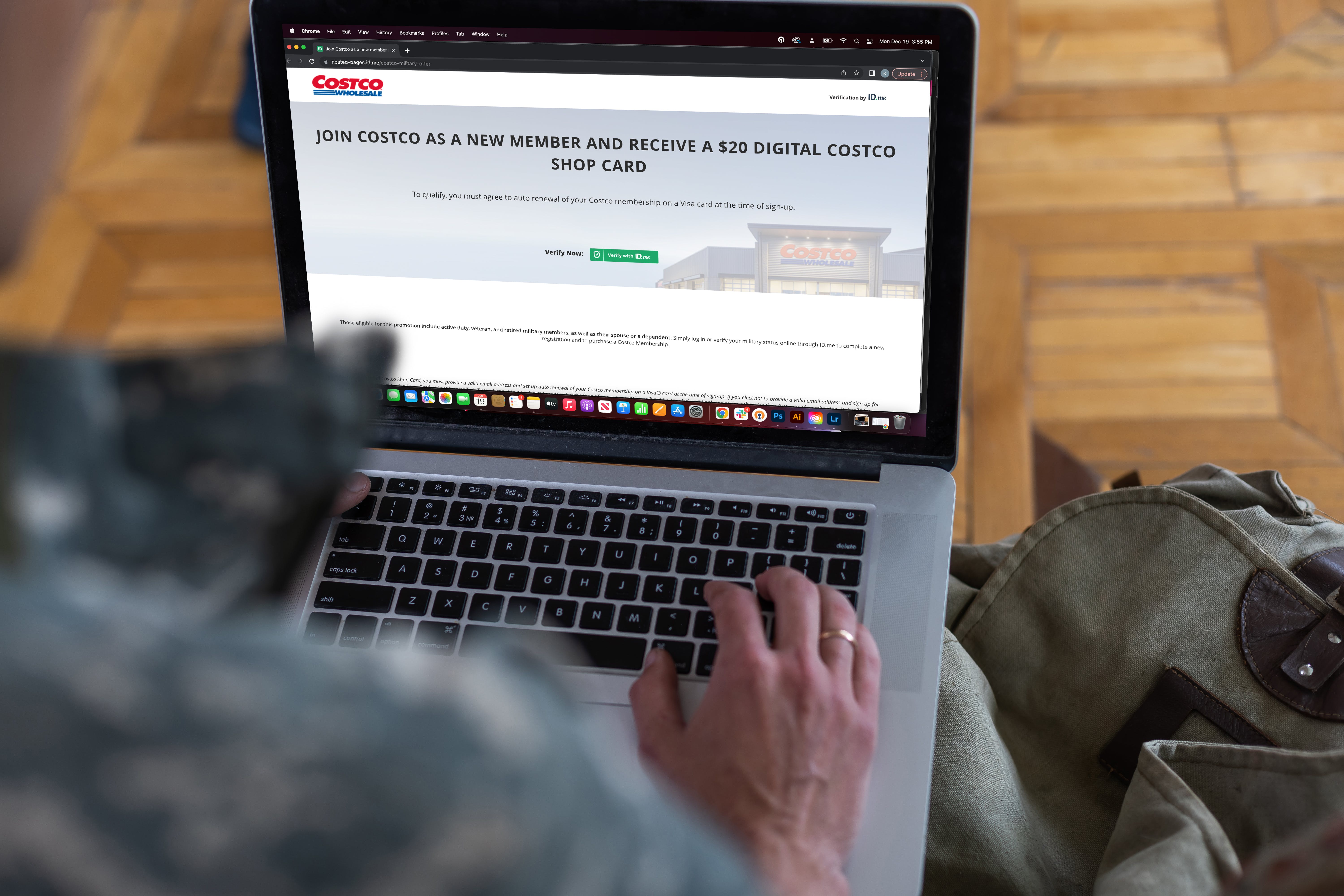 Costco partners with ID.me to verify your military affiliation. The third-party service gives you a lot of easy ways to get through the verification process, like linking your USAA account or signing up with your .mil email address.

If you want to make things more complicated, you can also provide verification yourself using one of these docs:

Here’s where you can get the process started.

Are there any other special requirements?

Yes. To qualify for the Costco military shop card, you have to sign up for an account that auto renews the following year. They’ll take your card information to set up auto renew, so they’re serious about it.

Not only do you have to sign up with auto renew, but the card you provide must be a Visa card. This could be a little problematic if all you’ve got in your wallet is Discover or Mastercard. Opening a whole new card may not be worth a onetime $20 coupon.

But if you do have a Visa and want to keep shopping at Costco beyond the next 12 months, go get your 20 bucks.

How long does it take to get your Costco military shop card?

Your Costco military shop card will be emailed to you within two weeks of signing up for a Costco membership.

Can my spouse claim the military shop card, too? Technically, your spouse qualifies for the military shop card as a military spouse.

However, there’s only one card allowed per household. If you’re living in different locations that both have Costco locations, you could probably get away with each claiming a $20 card.

But if you’re at a point in your career where everyone’s under the same roof, you’re not going to be able to claim the promotion multiple times.

Is there anything I can’t buy with my Costco military shop card? 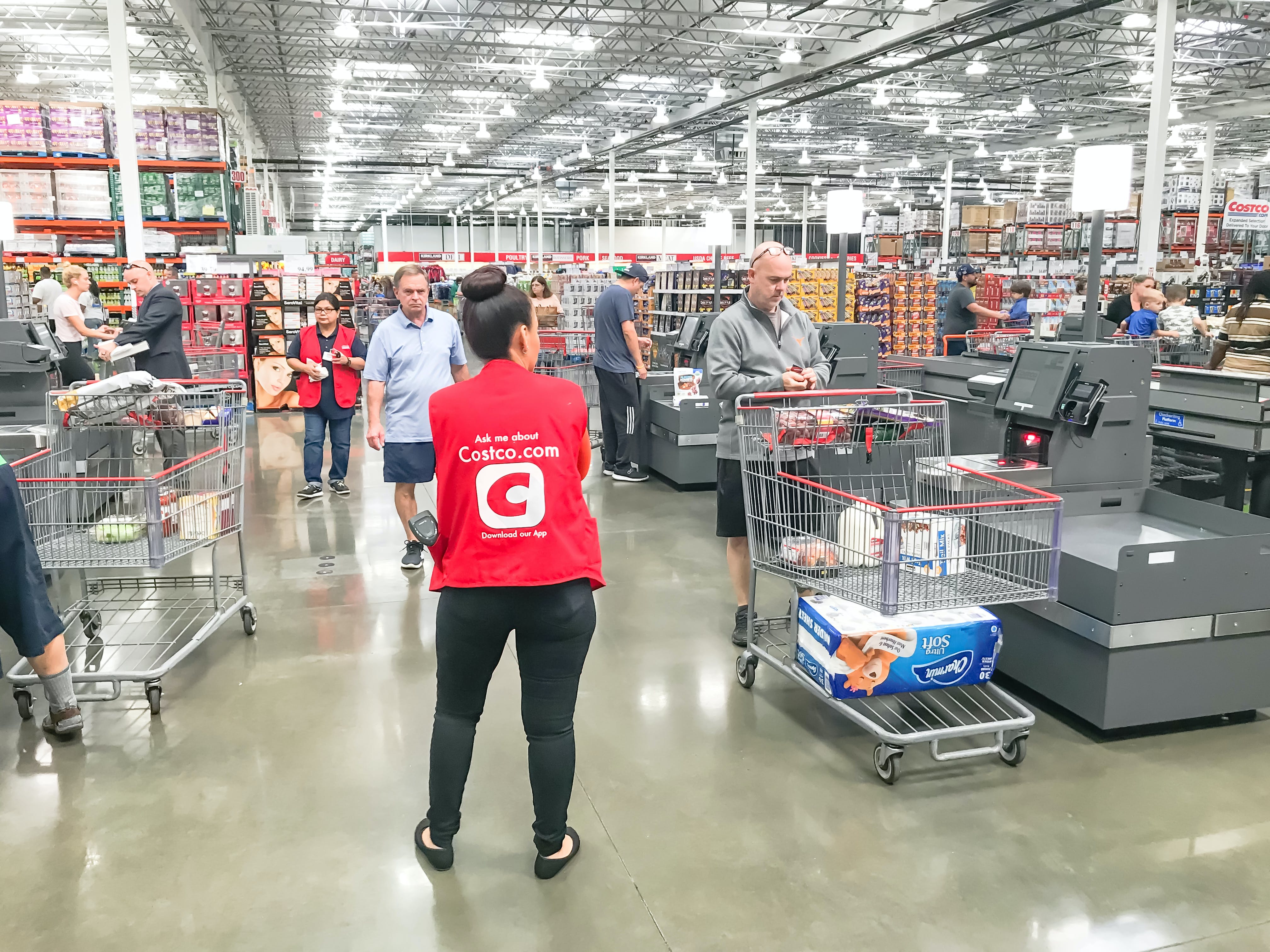 It’s not so much about what you can’t buy but about where you can’t use your Costco military shop card. You’re not going to be able to use your card at any of the following locations:

Can I claim the Costco military shop card every year?

Nope. The Costco military offer is only available to new members. It’s meant to be a onetime deal.

Technically, if you haven’t been a member for at least 18 months, you’re considered “new.” So if you were a Costco member in the past but it’s been a minute, you could still qualify for this promotion.

Which Costco membership should I get? 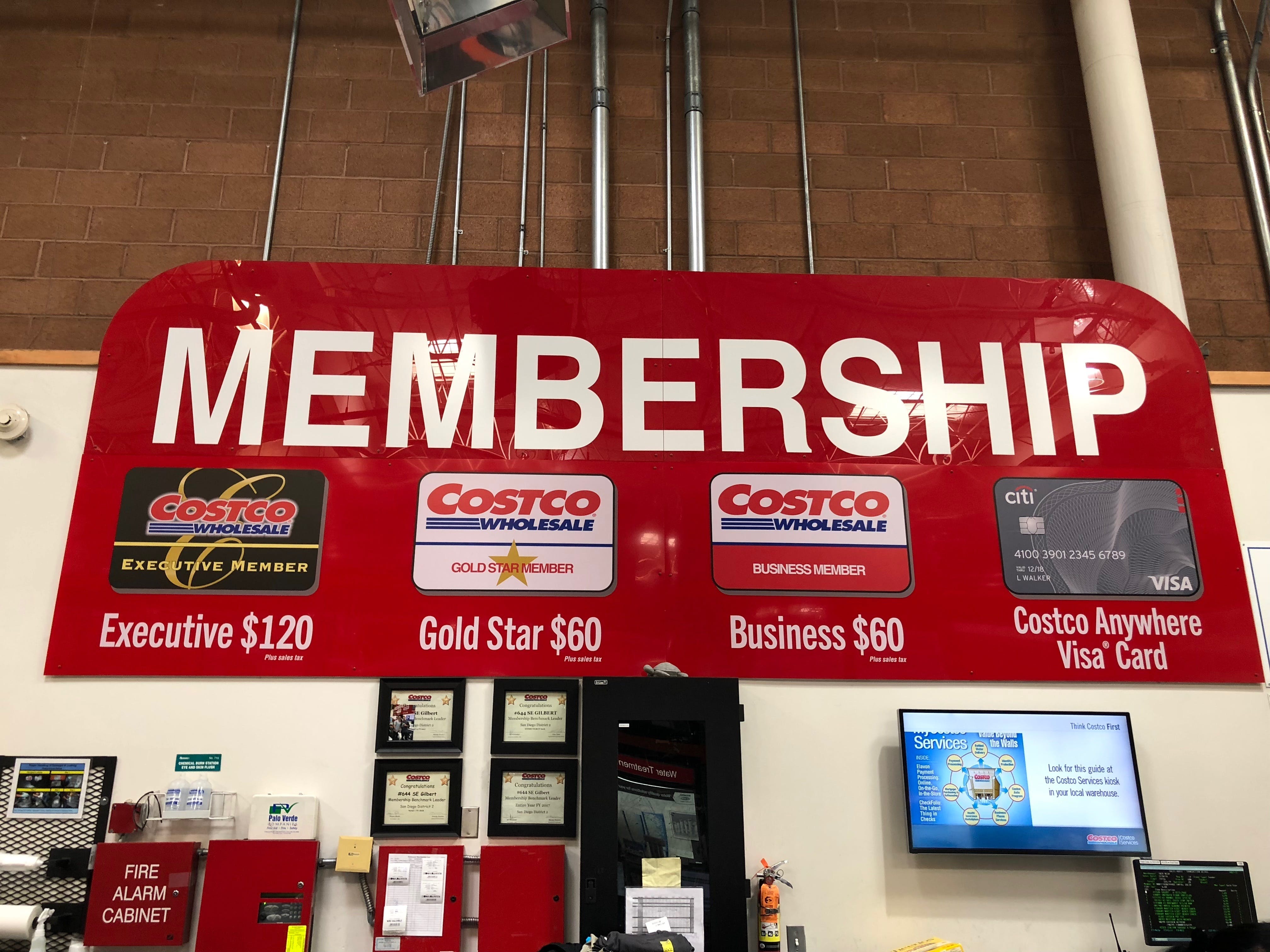 Costco might not offer free memberships, but with all the money you save by shopping at Costco, the membership usually ends up paying for itself.

There are two tiers of household membership options:

TIP: If you want to get into the finer details about your membership options, check out the Costco Membership Guide.

Does Sam’s Club have a better military discount than Costco?

It depends on which way you look at it. Sam’s Club offers $10 off your first purchase after signing up or renewing as a perk for military families.

Off the bat, the Costco military shop card looks like a better deal, as it’s $20. But Sam’s Club membership is $10 less expensive. When you account for that, you’re getting the same amount of value.

The Sam’s Club military offer is available not just once — but every single year at renewal. So over the long term, Sam’s Club is saving military families more money through this particular promotion. 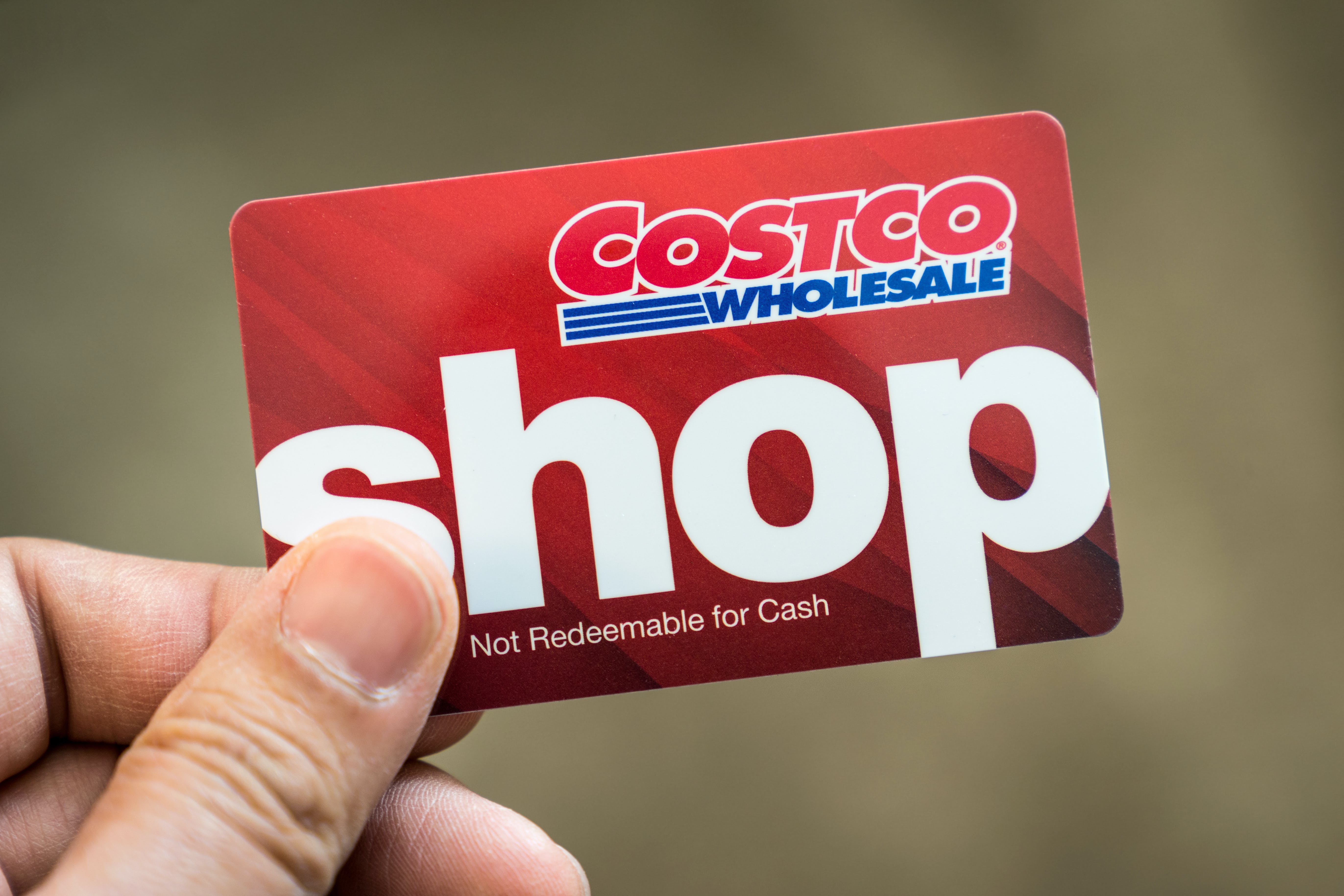 up next
American Airlines Military Discount: What to Know
Related articles
There's No Amazon Military Discount — but, Oh, Those Employment Opportunities
Use Your Healthcare Hero Status to Get 30% Off at Adidas Every Time You Shop 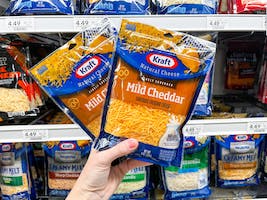 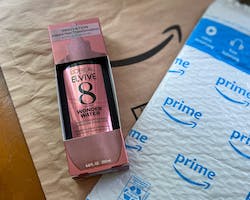 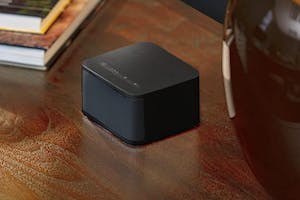