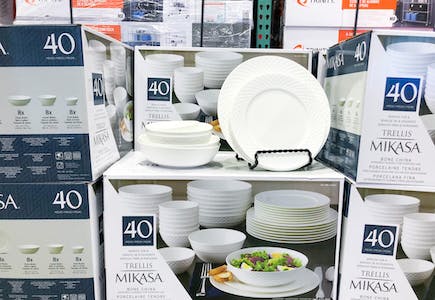 Check out a few Costco pricing secrets that’ll help you save and become a savvy Costco shopper.

Our team found more dinnerware deals for you to look through. 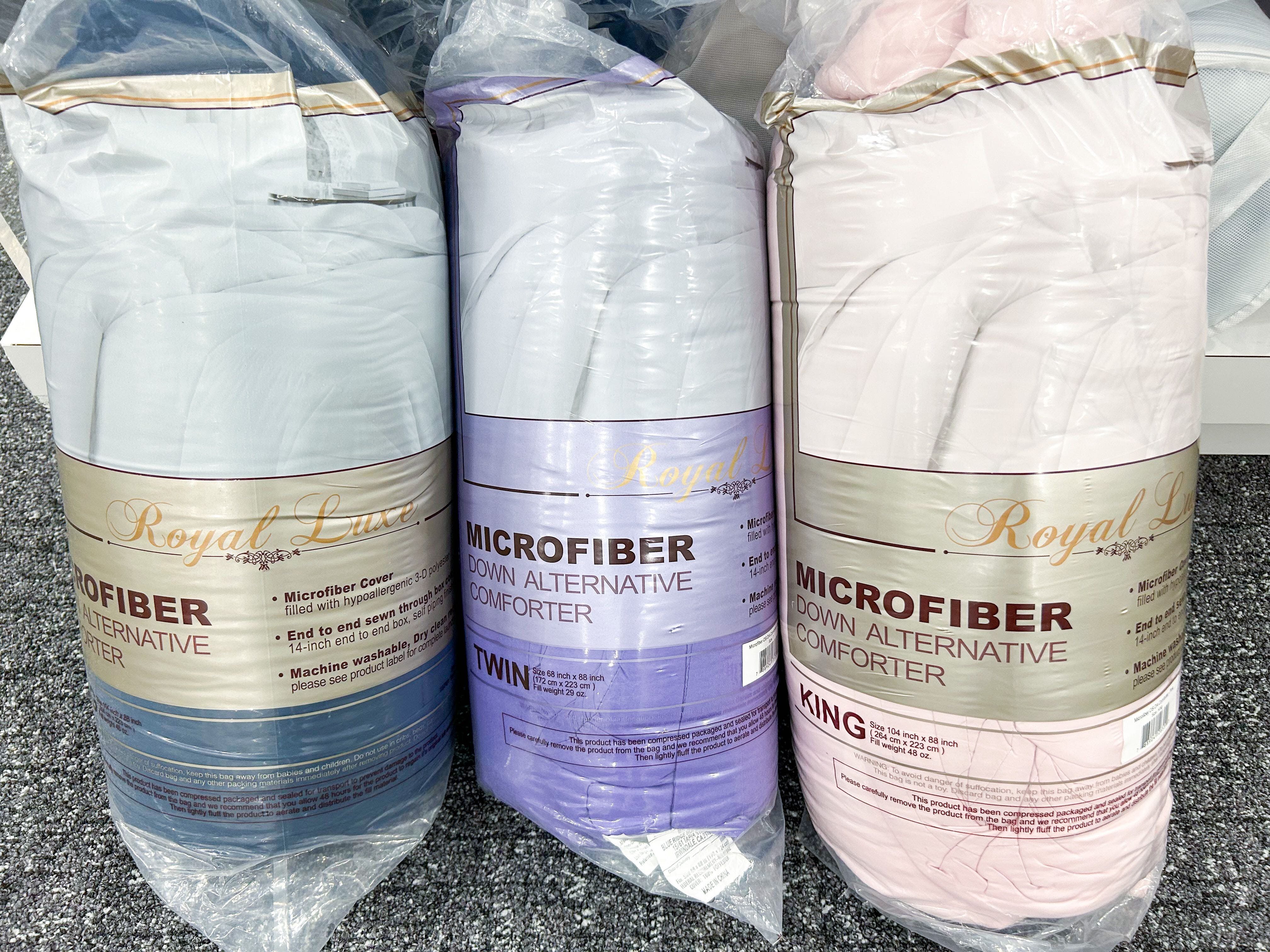 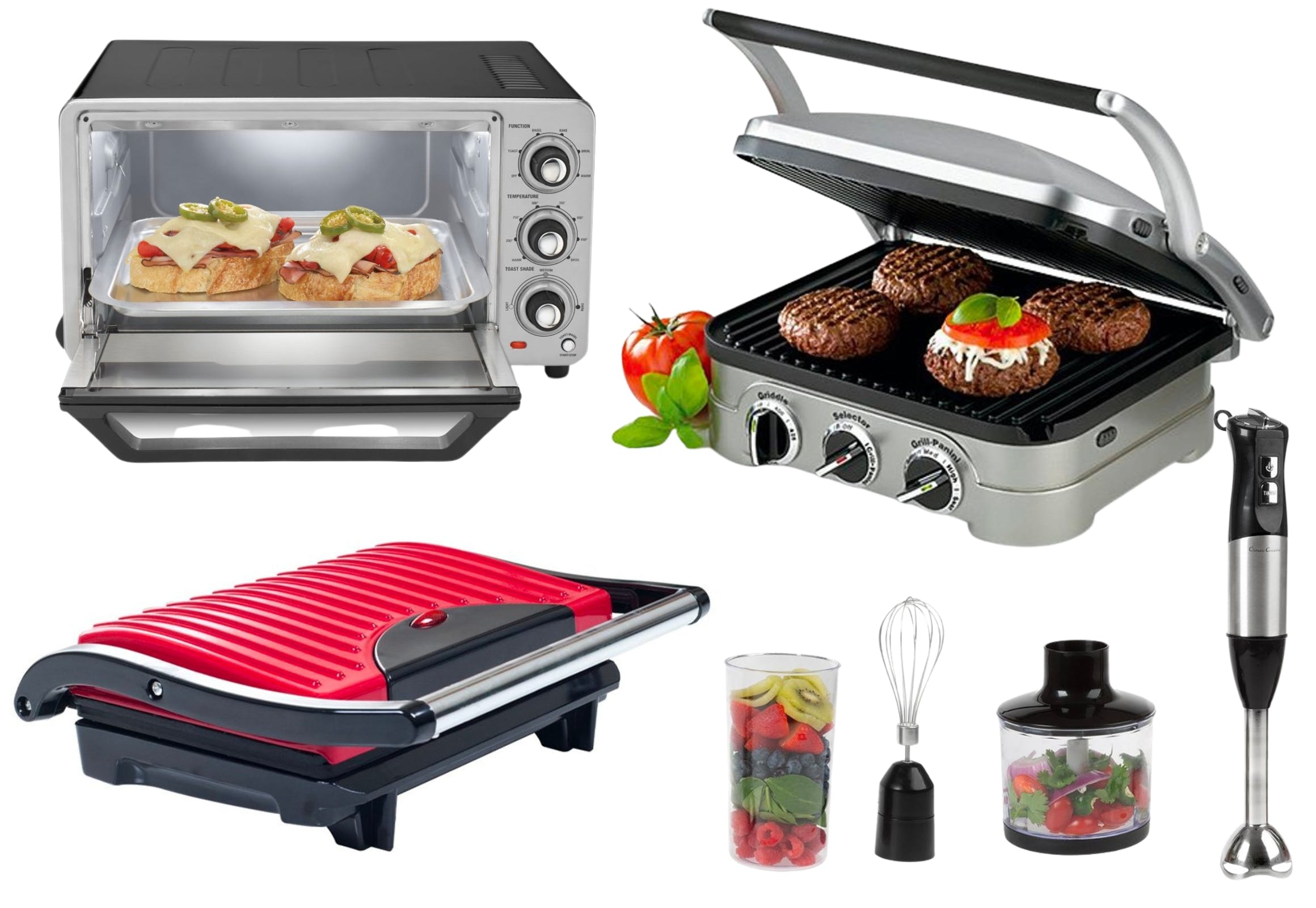 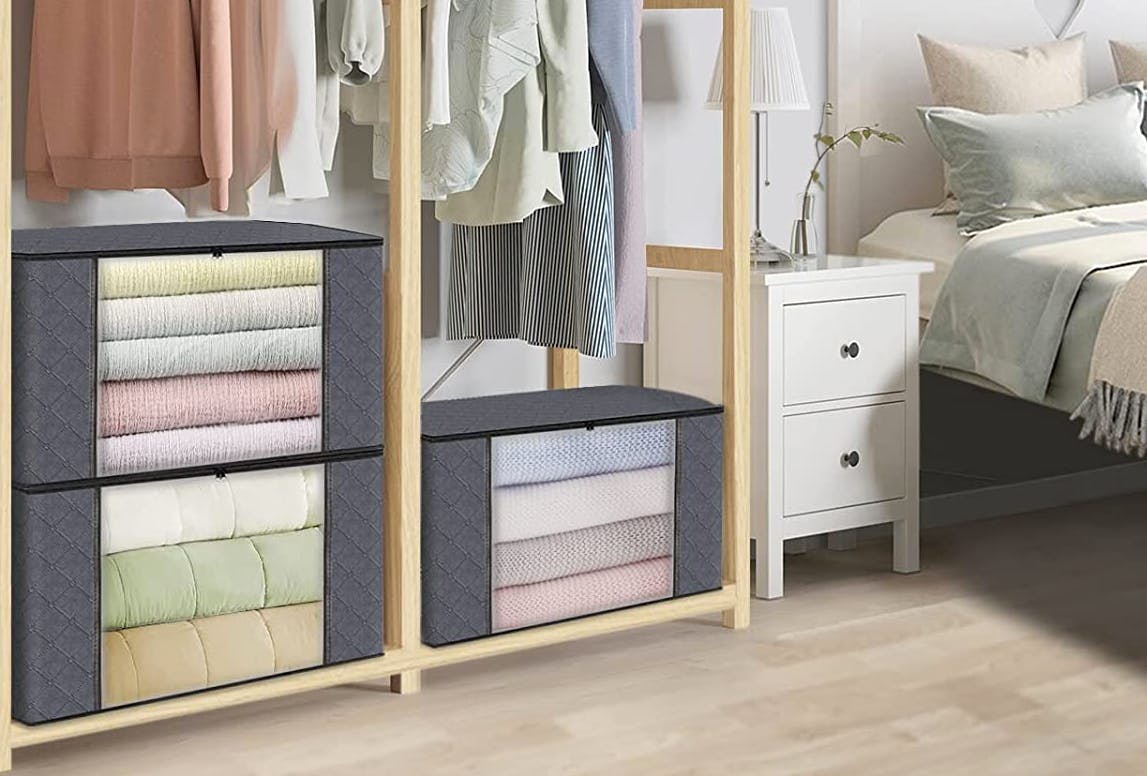 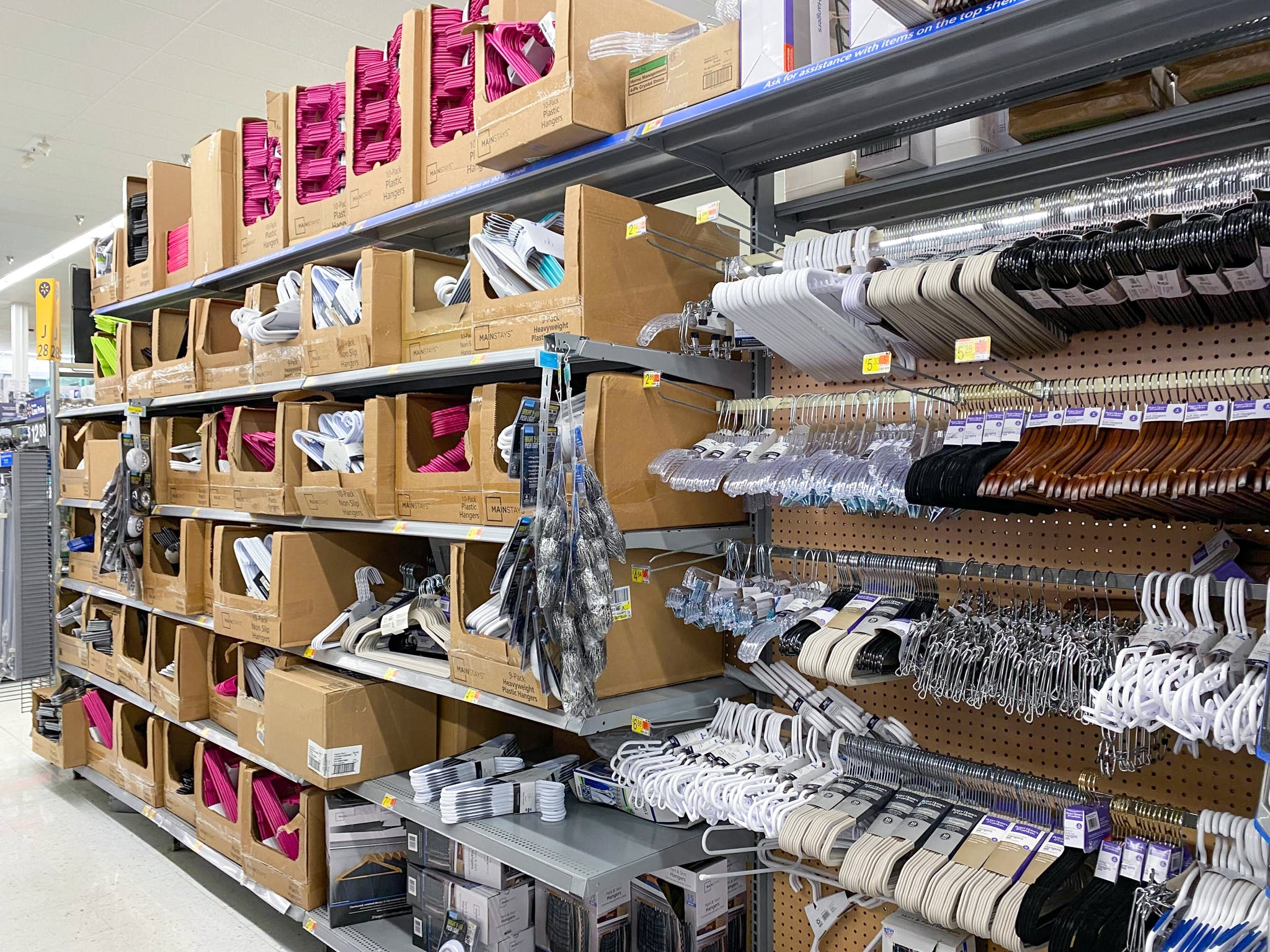 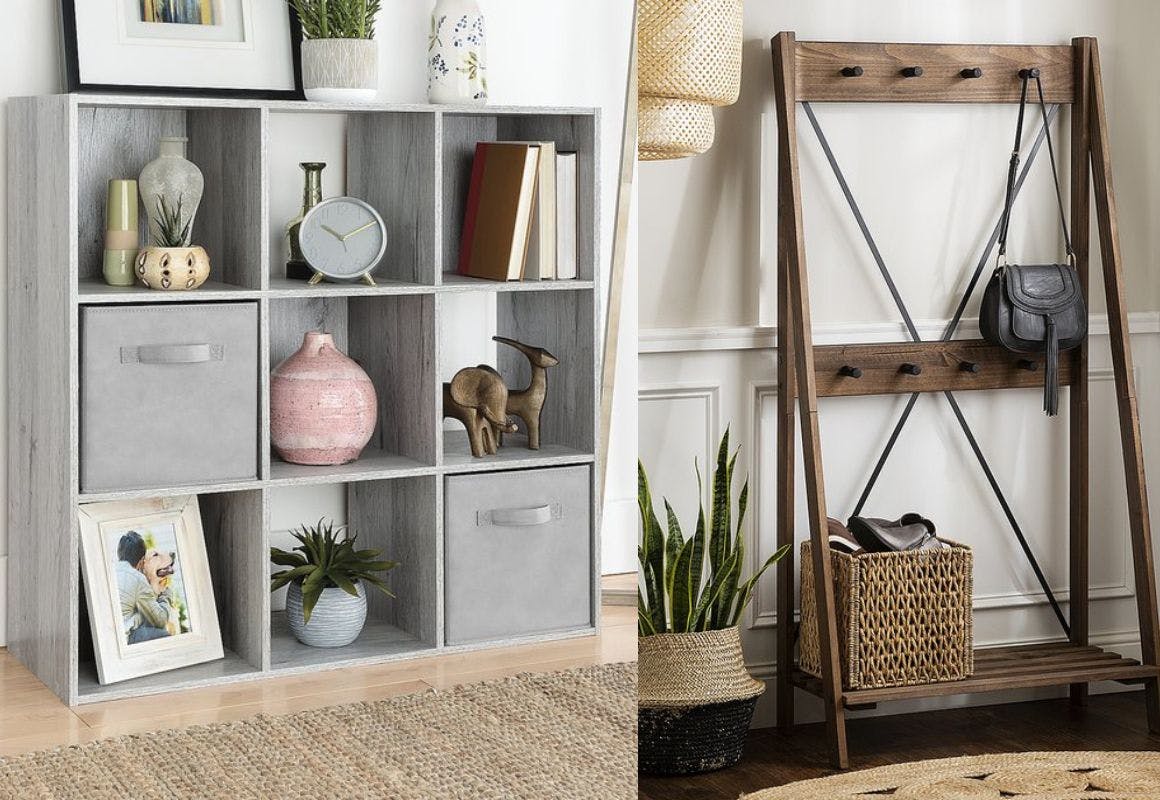 Save on Storage Solutions at Zulily — Prices as Low as $50 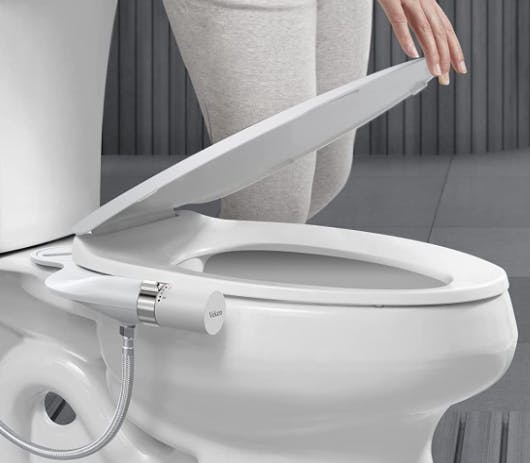 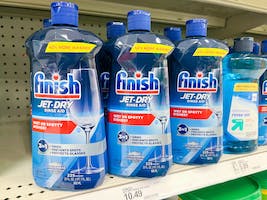 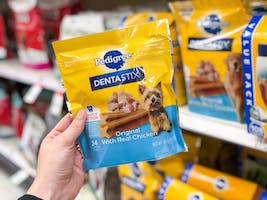 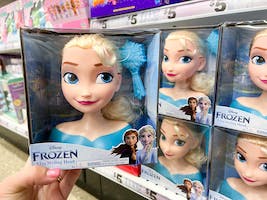 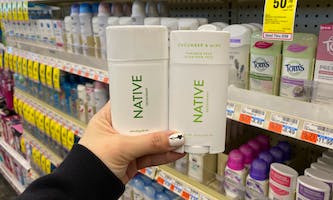 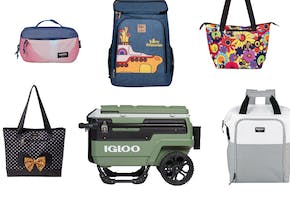 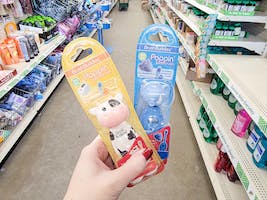 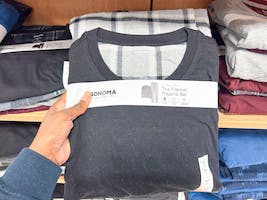 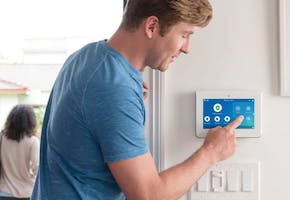 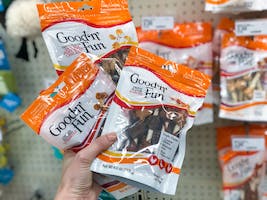