DSW Closing Dozens of Stores in the N...

Like many other stores during the pandemic, Designer Shoe Warehouse is shutting down dozens of their locations to get on better financial footing.

While DSW made more than $2 billion in shoe sales last year, that was a 34% drop in sales compared to the year before, according to executives.

What’s next? Here’s what you need to know: 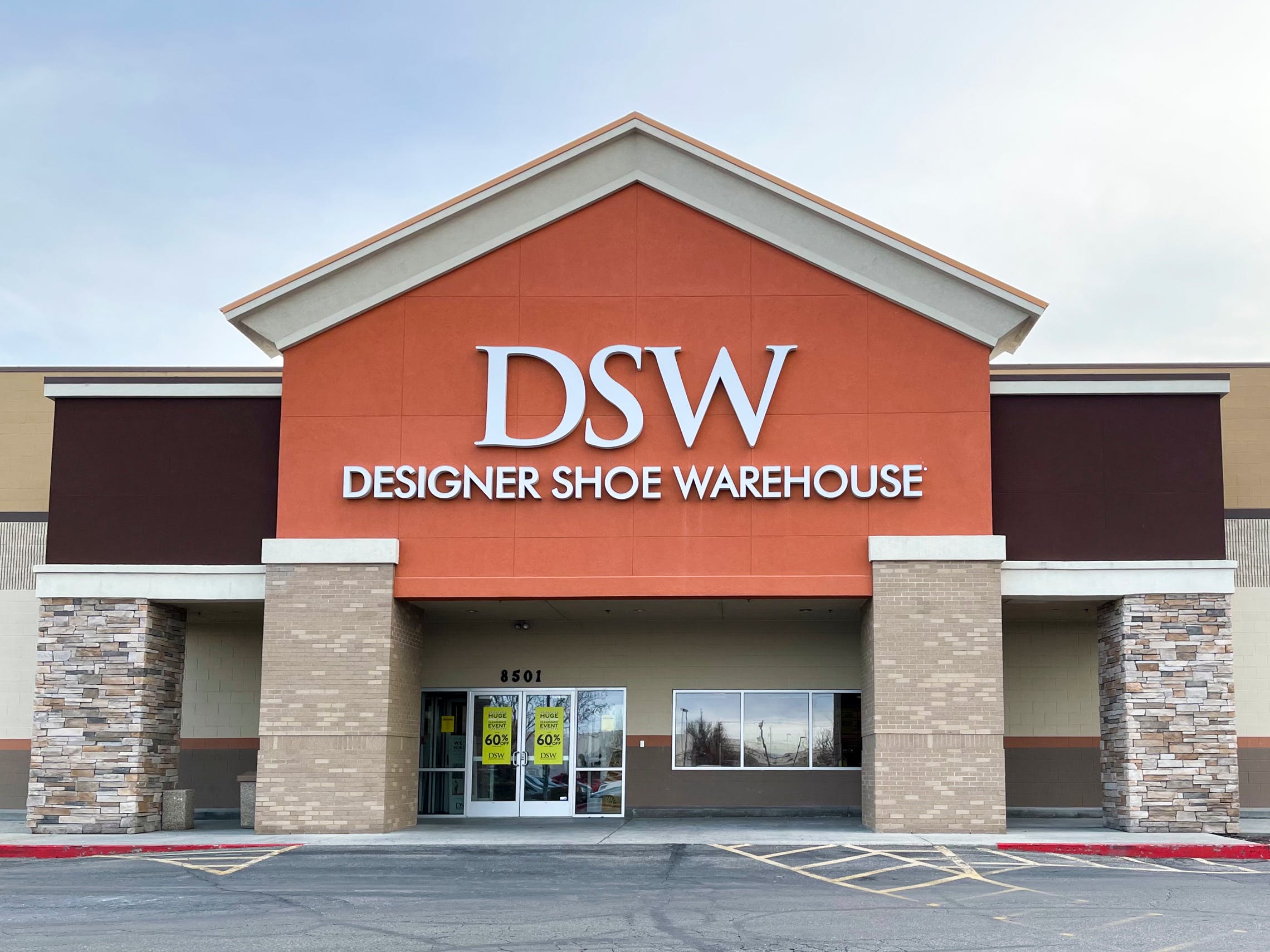 The shoe seller hasn’t officially announced which stores are marked for closure, but they do have a list, according to company leadership.

These stores are known to have low traffic and higher lease payments for their spaces in strip malls.

And over the next four years, 10% of all locations are marked for closure. 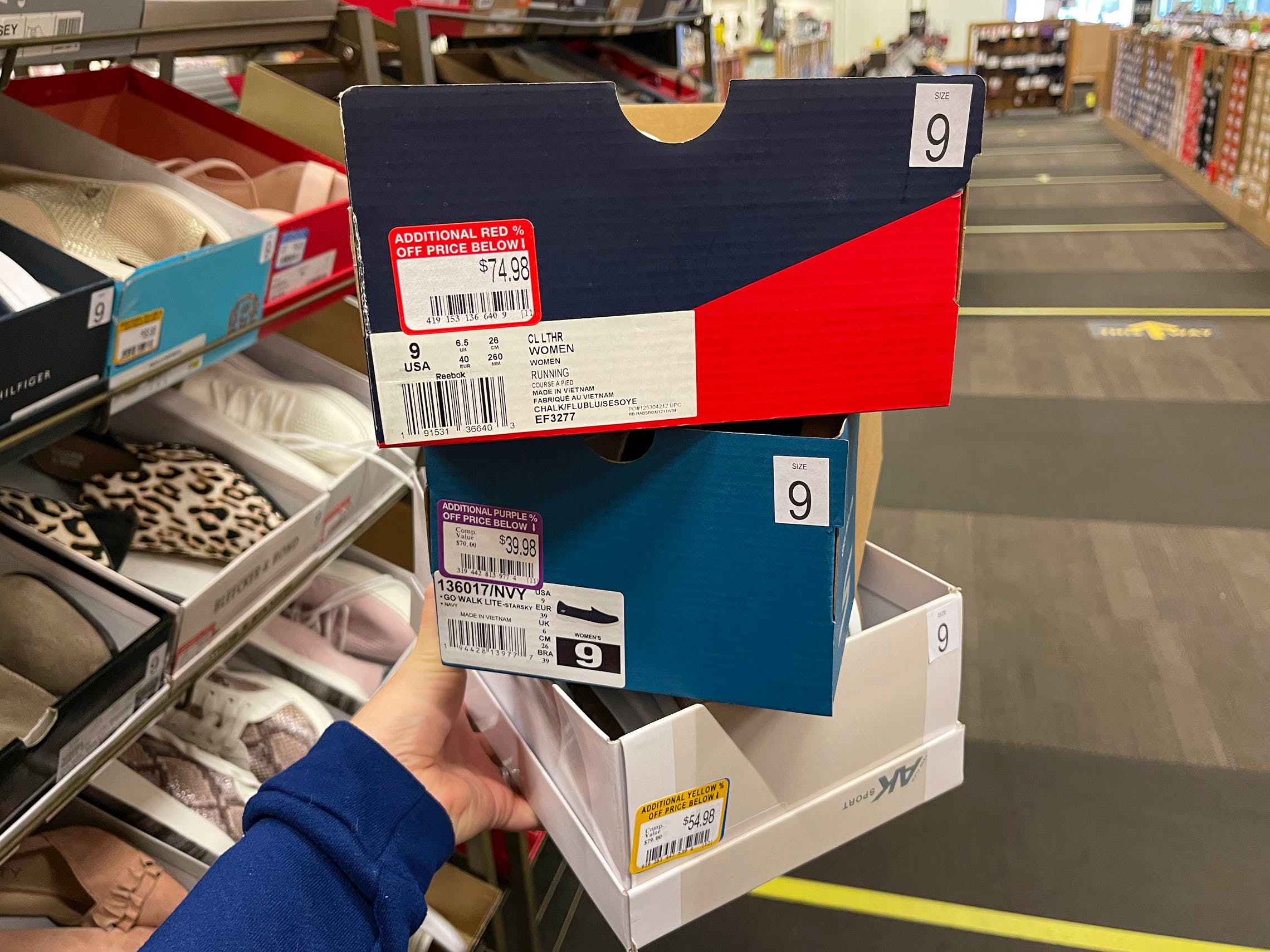 Because, this ISN’T a liquidation. They’re moving stuff around.

The DSW in Watertown, NY, which closes March 20, said that while they’re offering an extra 30% off clearance items, they’re not doing any special closing sales. They’re just shipping remaining inventory to other stores.

Expect this to be DSW’s plan generally for closures moving forward.

In the meantime, they’re getting into the athleisure market. 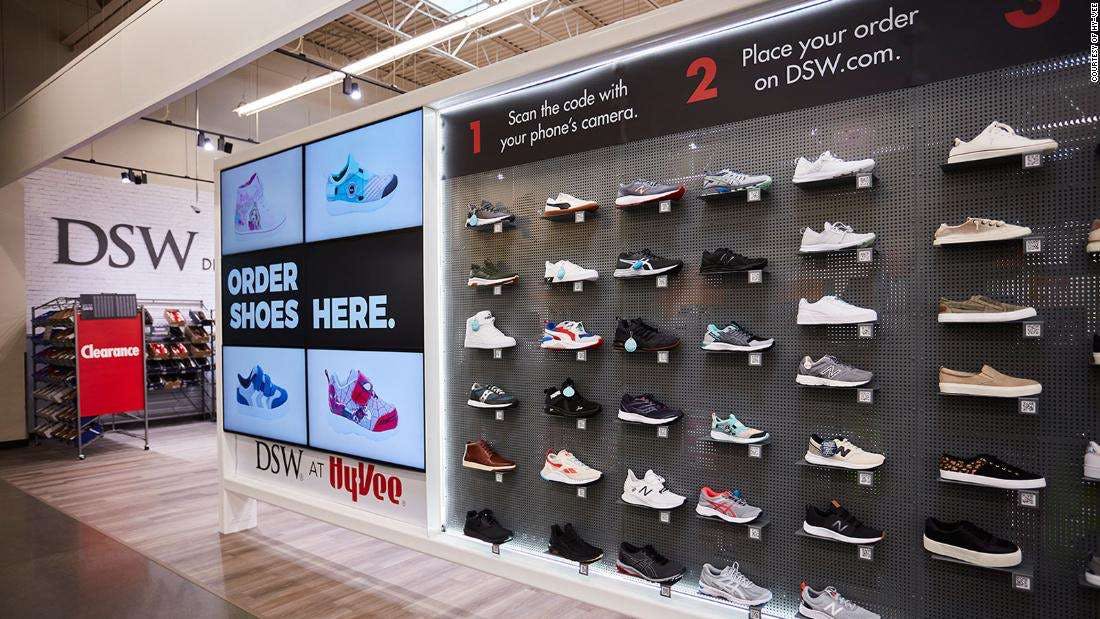 During the pandemic, sales of dress shoes — once DSW’s bread and butter — plummeted, and so the company has pivoted to athleisure, featuring hiking/trail shoes, running shoes, and more.

You could probably pick those up during your next trip to Hy-Vee.

No liquidation sale? Create your own by stacking up to three coupon codes. 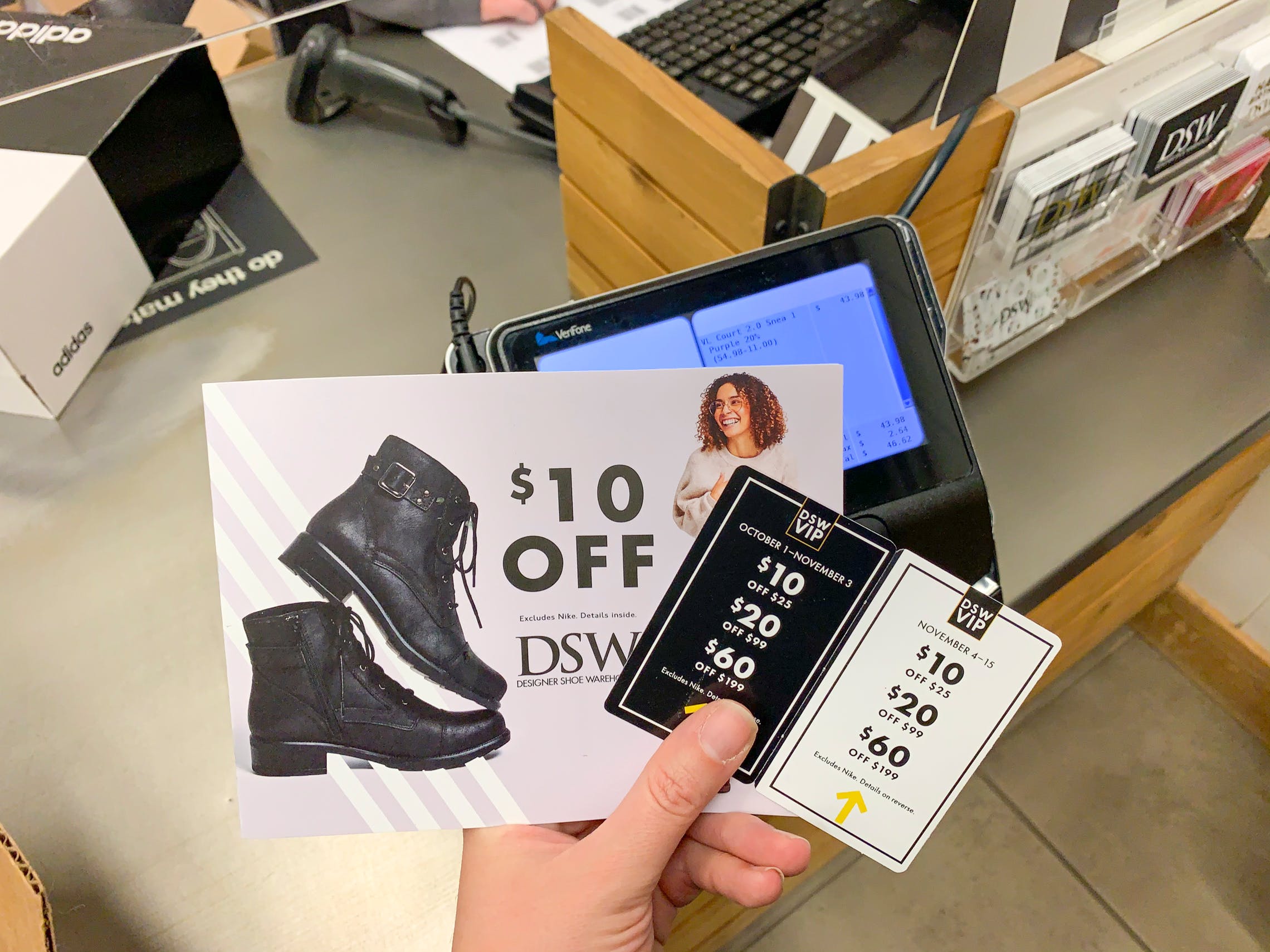 When you’re a VIP Rewards member, DSW will send you coupons via snail mail, including a $10 off sign-up coupon.

These same coupons can be found under Rewards on the app. You can stack up to three different codes in one transaction both online and in store.

UP NEXT: Every DSW Shoe Hack You Wish You Knew Sooner 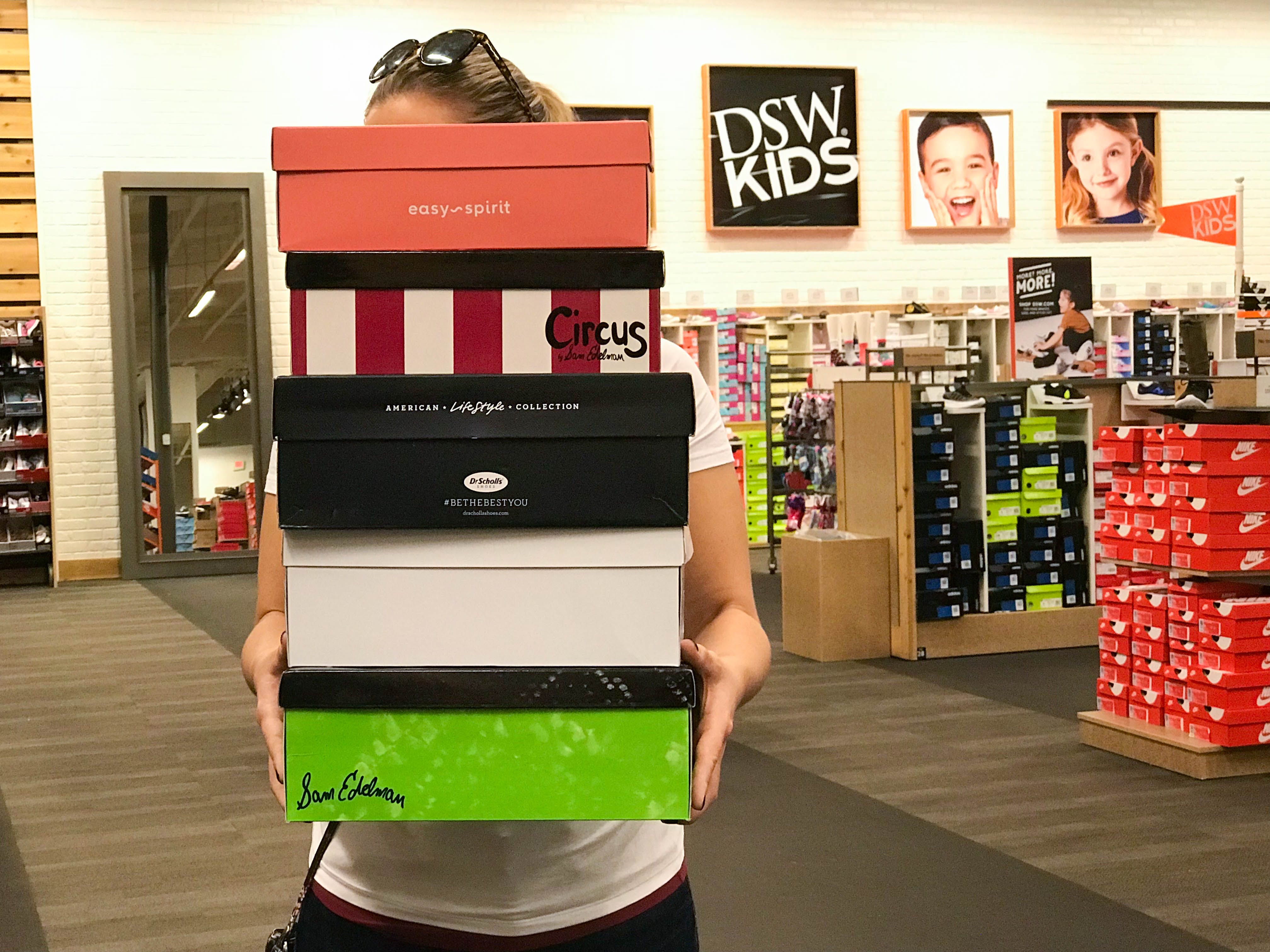