This deal may no longer be active. For more ways to save while watching your favorite shows and movies, check out these helpful resources:

Disney must’ve liked how their digital release of new Pixar film Onward went, because they’re already planning to release another one of their big movies direct to streaming.

The movie presentation of the super-popular, Tony Award-winning musical Hamilton, was supposed to hit theaters in October 2021, but creator/co-producer Lin-Manuel Miranda told the world this week that the film is coming in time for Independence Day — 2020!

You can watch the Hamilton movie for free on Disney+ starting July 3. 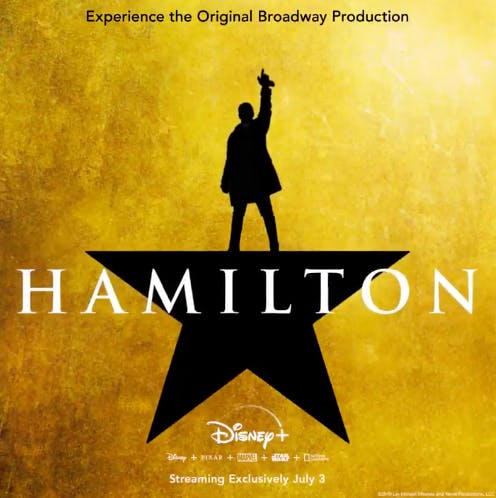 If you’re already a Disney+ subscriber, you’ll be able to watch Hamilton on July 3 as part of your subscription.

If you’re not yet a Disney+ subscriber, sign up for a free 7-day trial to watch the movie for free. If you’re a Verizon Wireless customer with a 5G Home Internet or Unlimited cell plan, the company is giving you your first year of Disney+ for free.

Even if you pay the $6.99/month subscription cost, it’s way better than what a movie ticket would’ve cost.

It features the original Broadway cast. 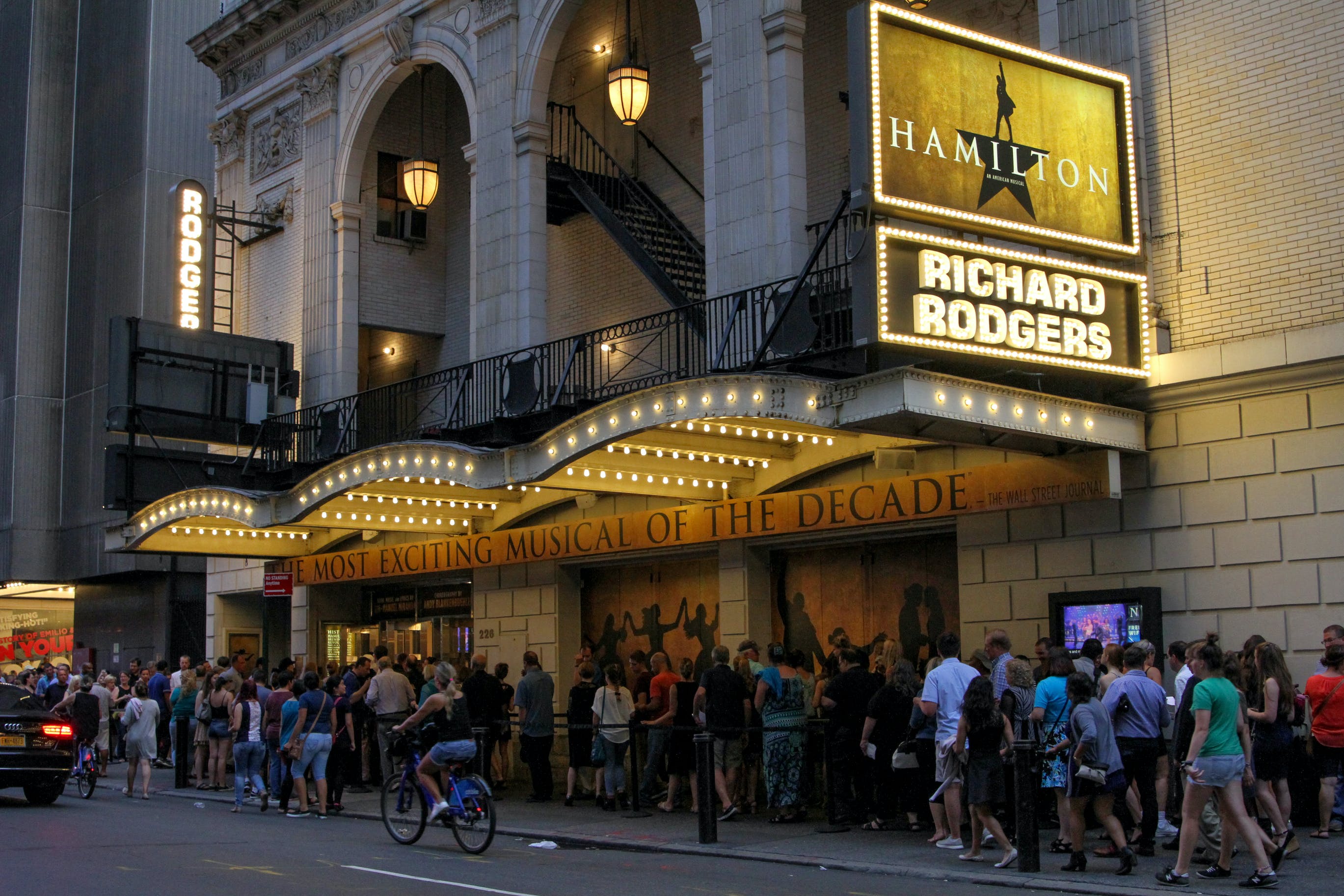 Filmed during the Broadway production’s first year, fans of the show and the soundtrack will be happy to see creator Lin-Manuel Miranda perform as Alexander Hamilton, Leslie Odom Jr. as Aaron Burr, and Daveed Diggs as Lafayette and Thomas Jefferson.

If you’re hungry for more theatre, get BroadwayHD free for a week. 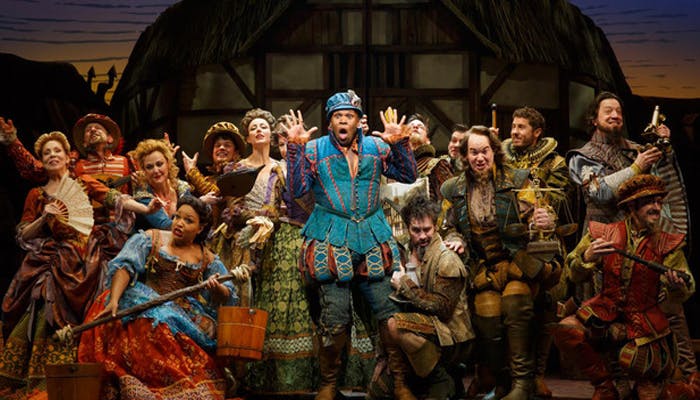 Broadway HD, which shows filmed stage adaptations of Broadway plays and musicals, introduced a free 7-day trial in the midst of coronavirus quarantine.

The service has much-loved shows like Phantom of the Opera, Cats, and Les Miserables. If you want to keep it after 7 days, Broadway HD costs $8.99/month or $99.99/year.

This is just the latest movie to go straight to digital. 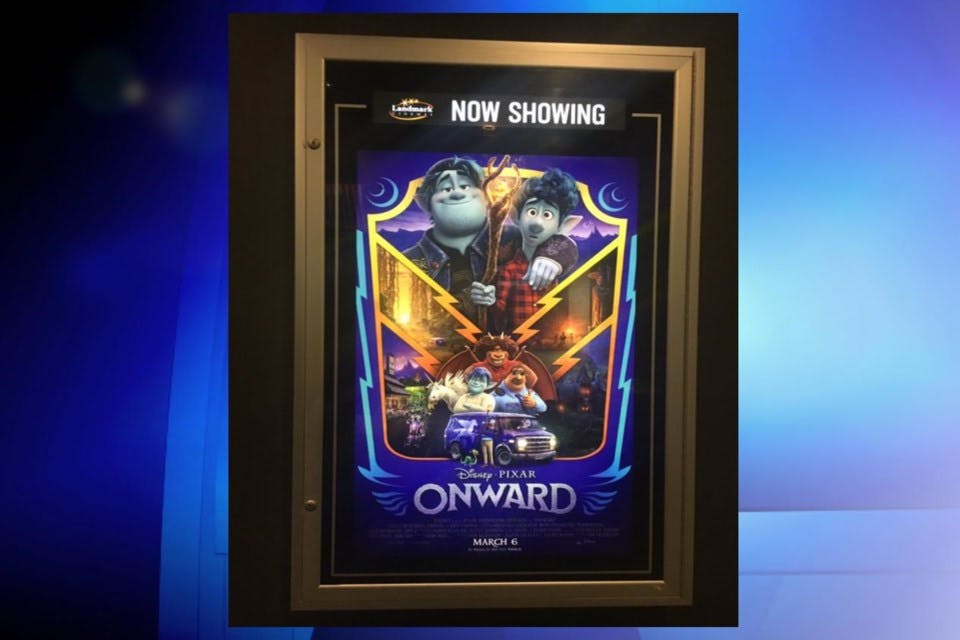 As coronavirus has gutted the movie theater industry, there have been lots of movies lately that bypassed theaters and went straight to digital. Trolls, The Hunt, Onward. . . the list keeps growing. 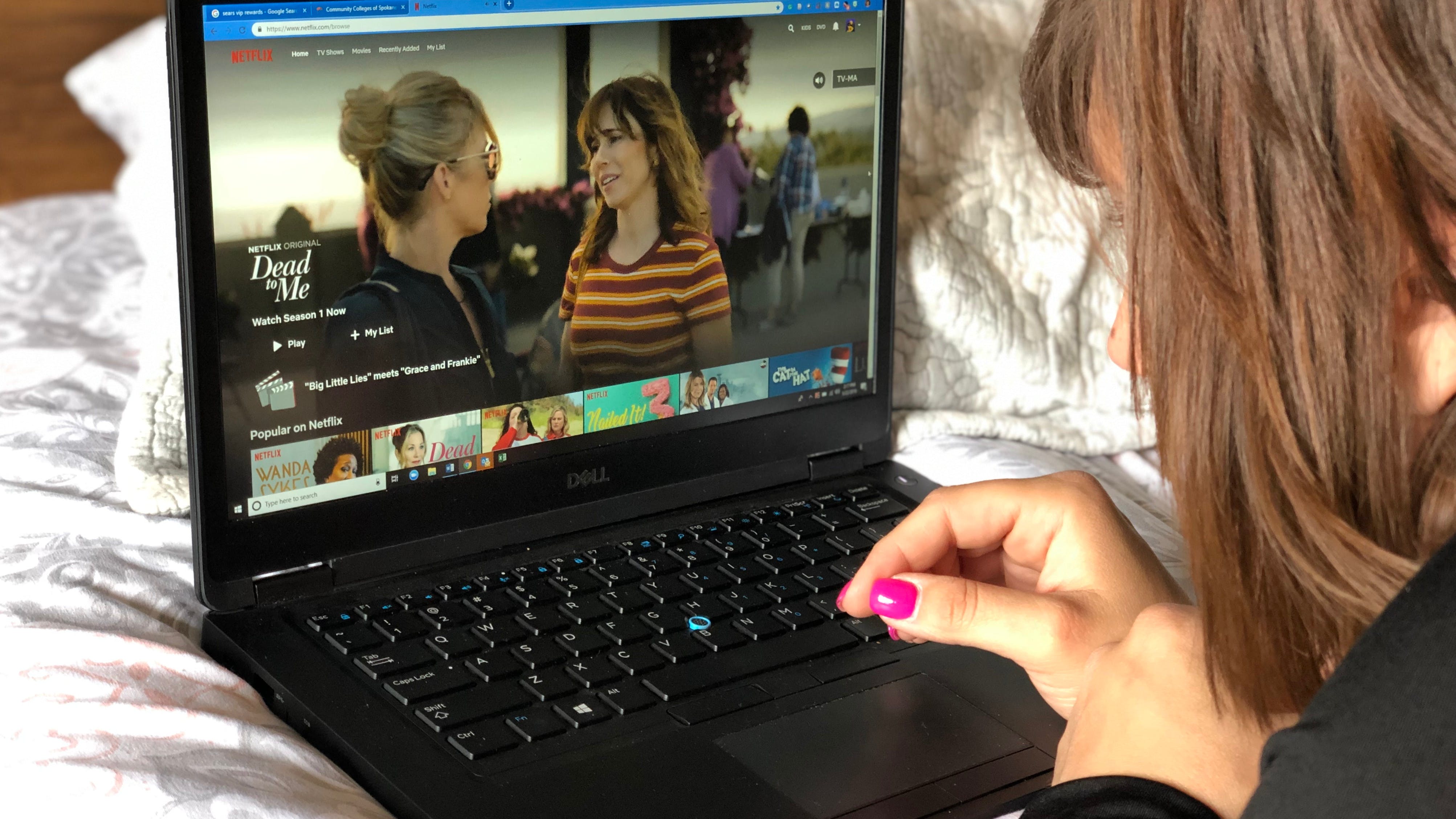 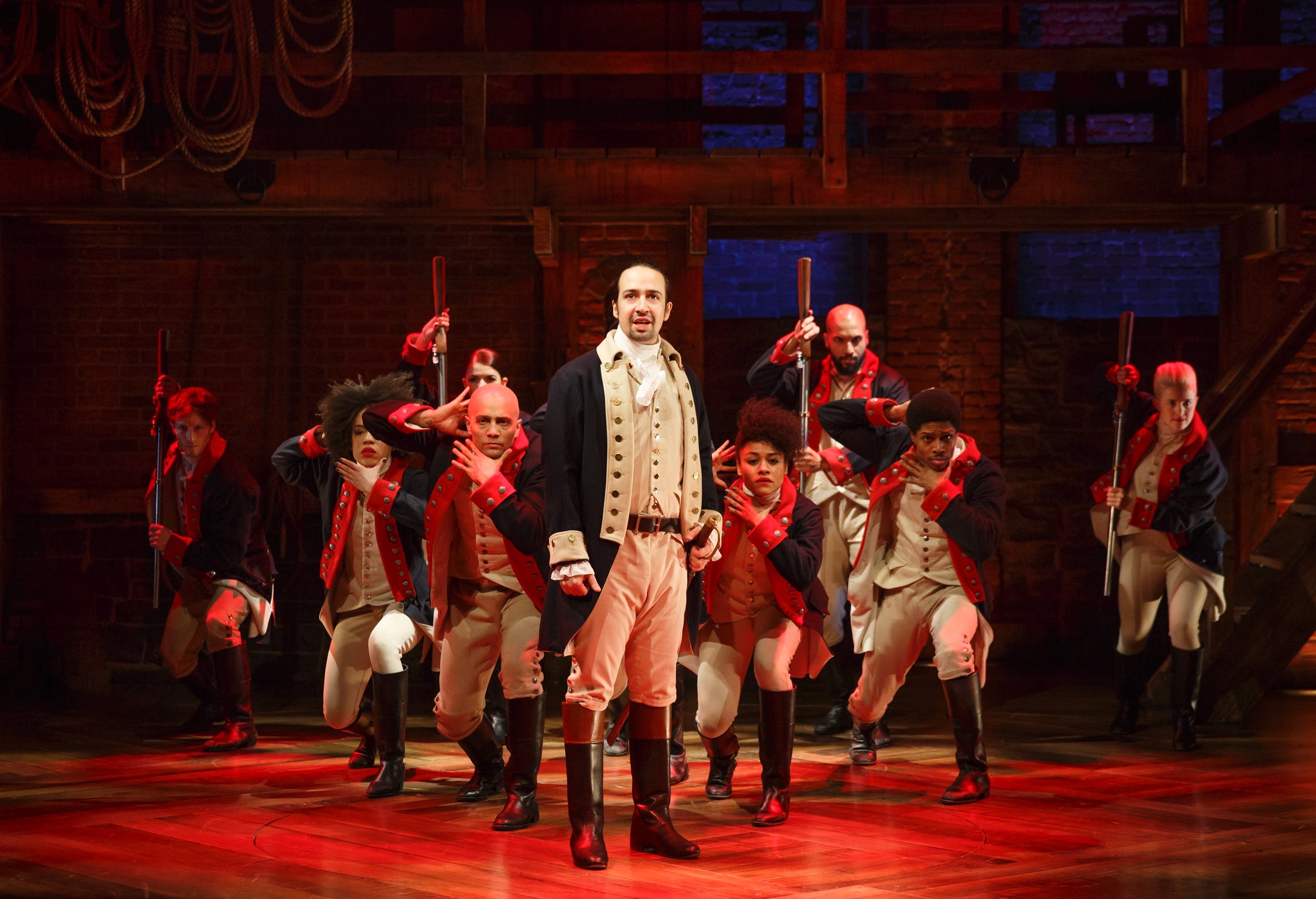