Just when Kmart thought the coronavirus had made them essential again, the store chain is back to what’s become a new normal — closing down stores.

The retailer only has several dozen stores left, but parent company Transformco plans to close seven more Kmart locations by the end of August, as well as six locations of sister chain Sears.

There aren’t many stores left for either chain; here’s what you need to know:

Liquidation sales have already started at seven Kmart stores — and you might want to shop now. 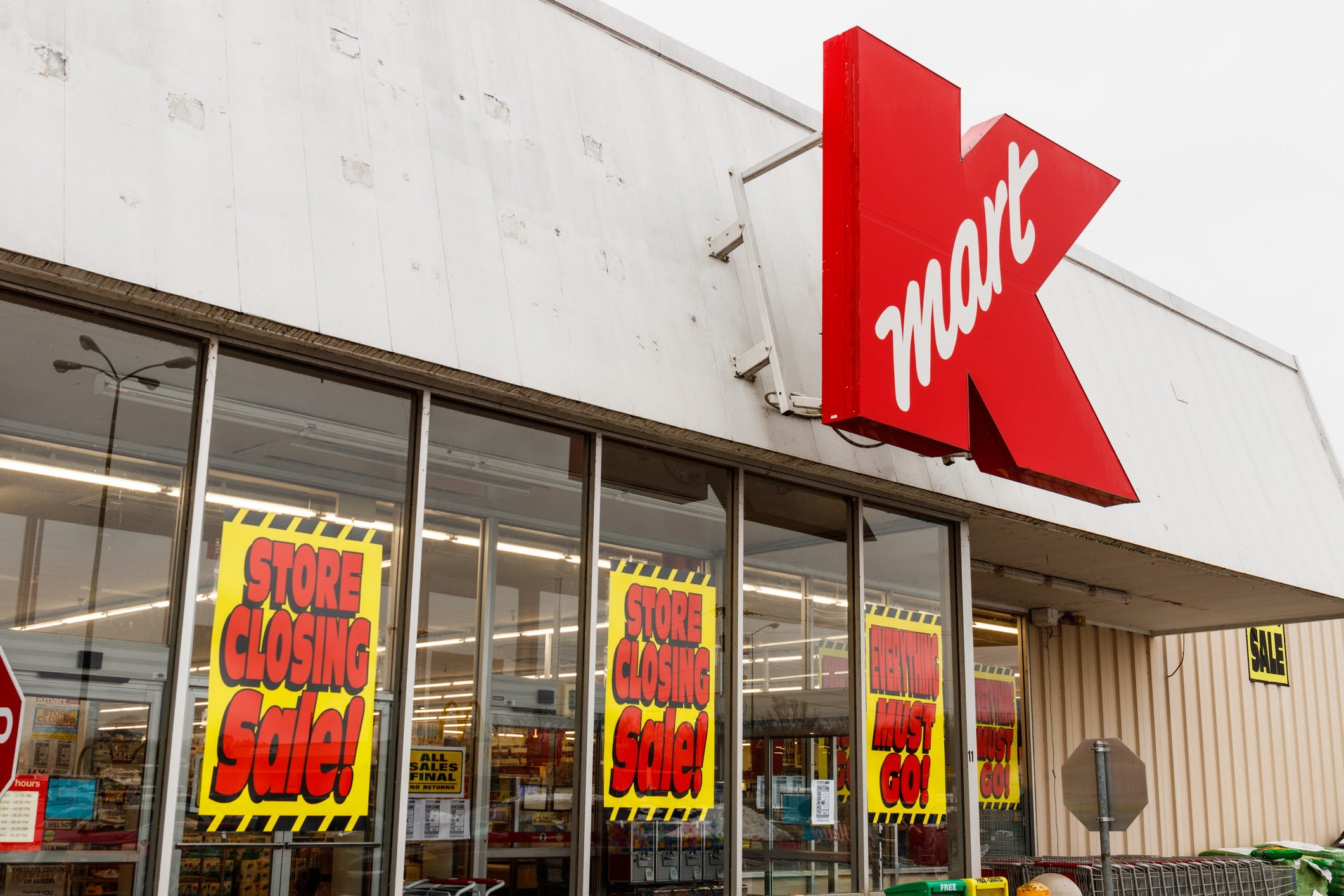 Forbes reported that liquidation sales are underway at the seven Kmart stores on their way out. Normally we say wait until the last couple weeks of a liquidation sale — in this case, early August — but since inventory appears to be pretty low at these liquidating locations already, now might be the time.

Regardless, you might want to check out Everything You Need to Know About Liquidation Sales.

There were an estimated 34 Kmart stores left before the closures.

Sears is in process of closing a half dozen stores, too. 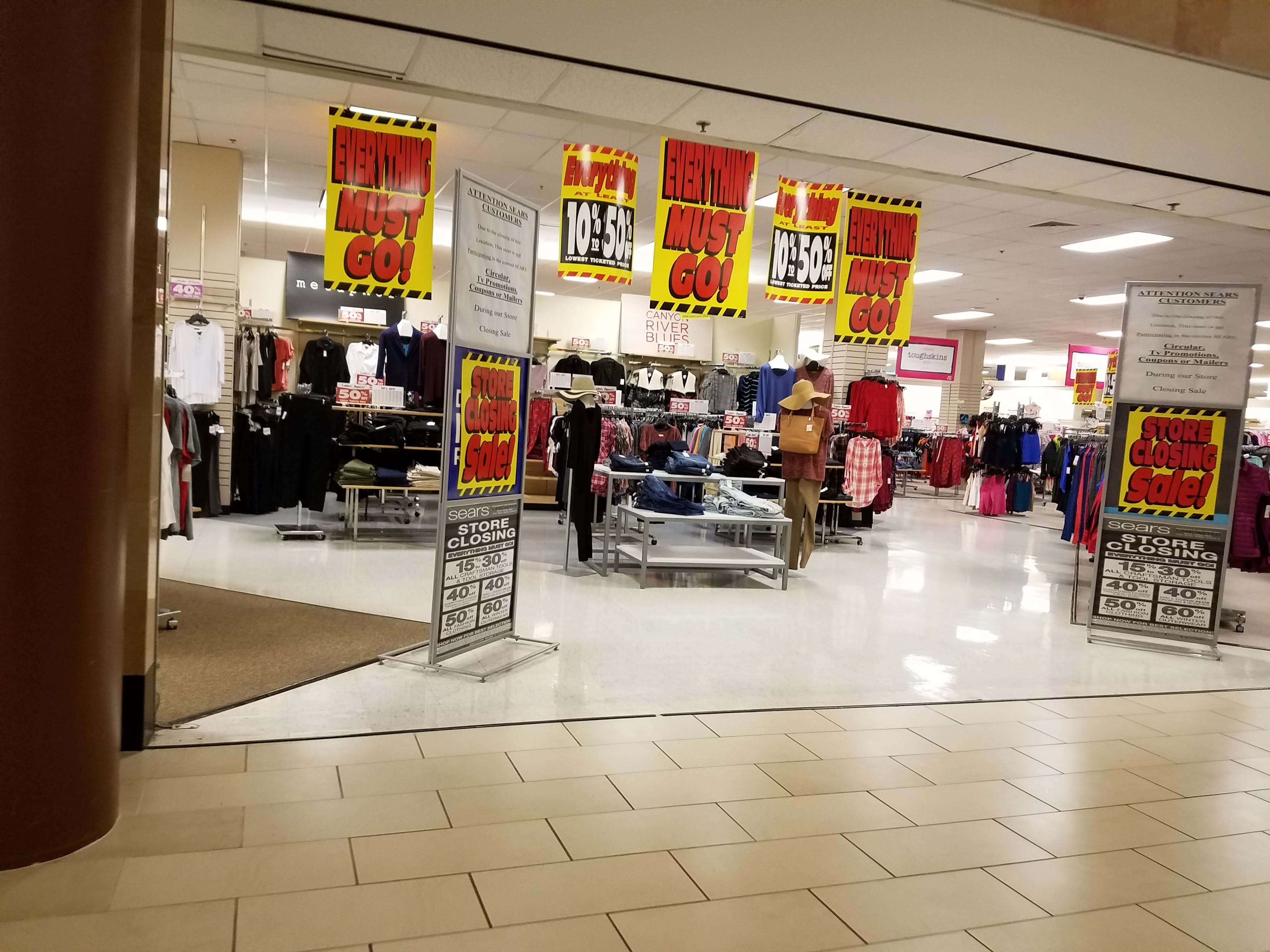 It’s unclear how many Sears stores are left, but experts think it’s just under 80. So, the closure (and liquidation) of the following six stores this summer represents about 8% of all locations:

There are only about 65 Kmart & Sears stores left. 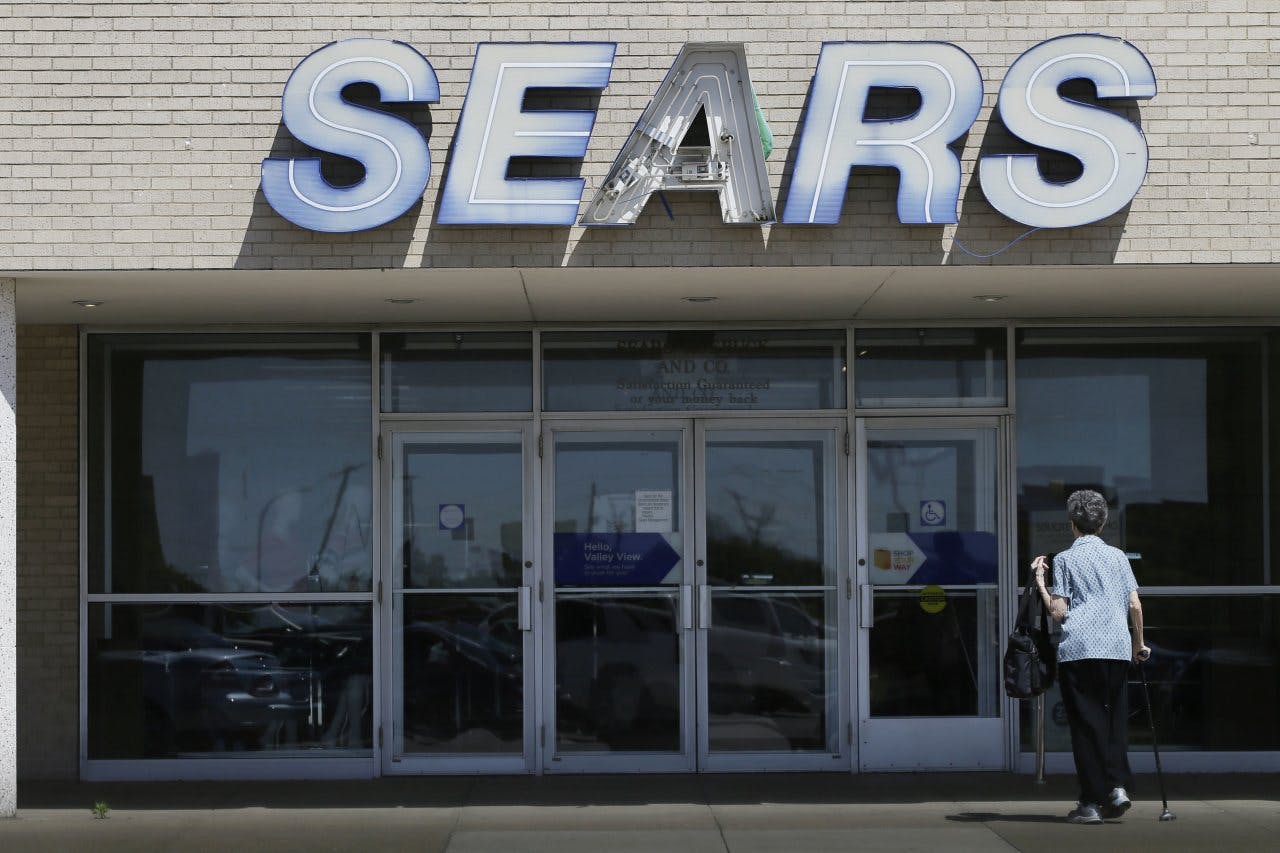 It’s been a rough decade for Sears & Kmart, who saw their 3,500 locations dwindle to about 65 between the two stores, according to a Business Insider report. They also filed bankruptcy in 2018 and haven’t been able to generate lasting momentum.

Parent company Transformco hasn’t kept company websites up to date, nor commented on store closures or even how many stores are left. But it appears that the company is down to their last 2% of stores.

Sears is looking to sell their home improvement business. 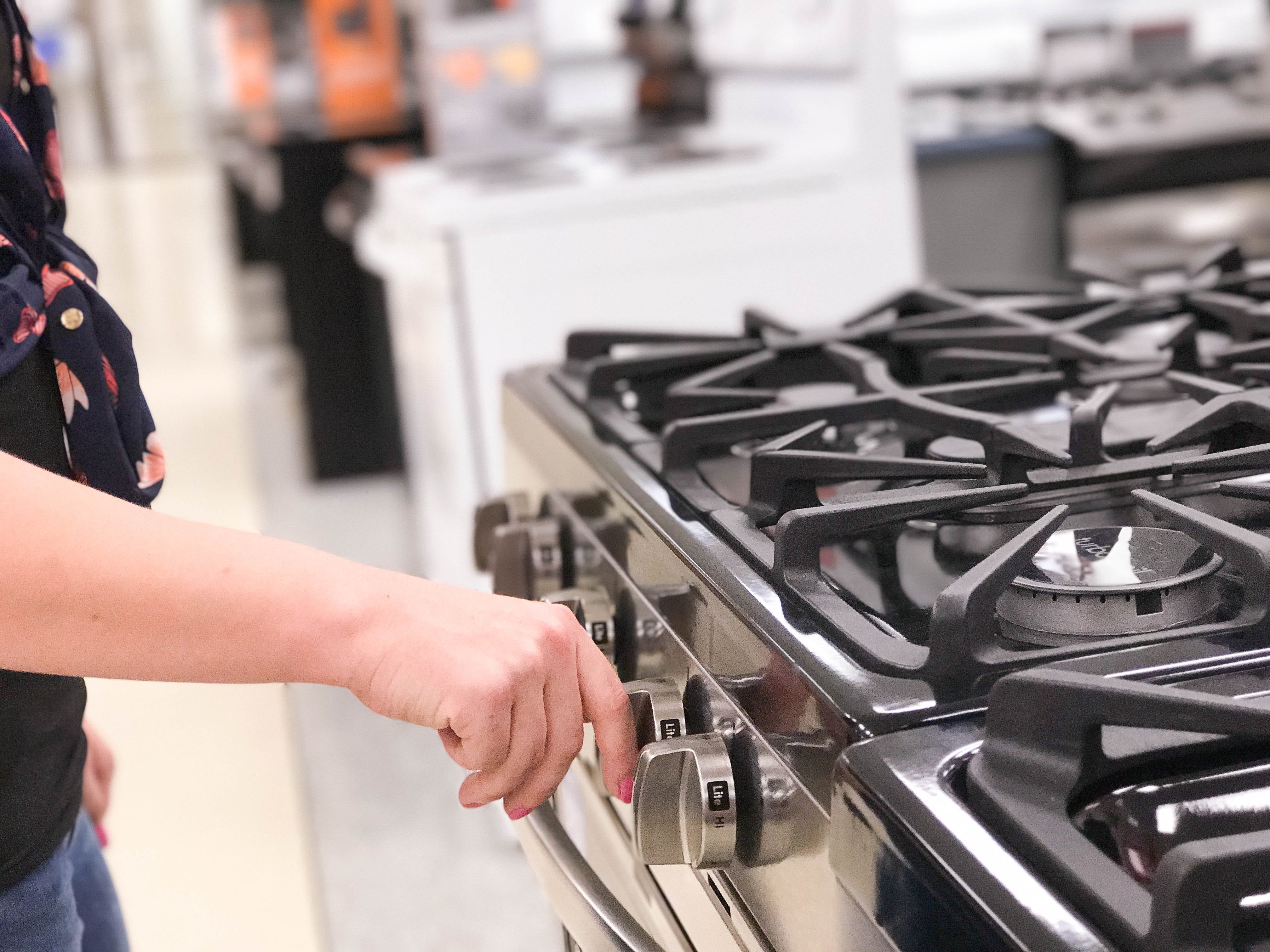 One of Sears’ success stories during COVID-19 has been Sears Home Services, their home improvement division that provides in-home services to repair, replace and remodel various parts of homes, from appliances to roofing and more.

The company has been well-used during quarantine, as homeowners have undergone various projects.

UP NEXT: Liquidation Sales: Everything You Need to Know 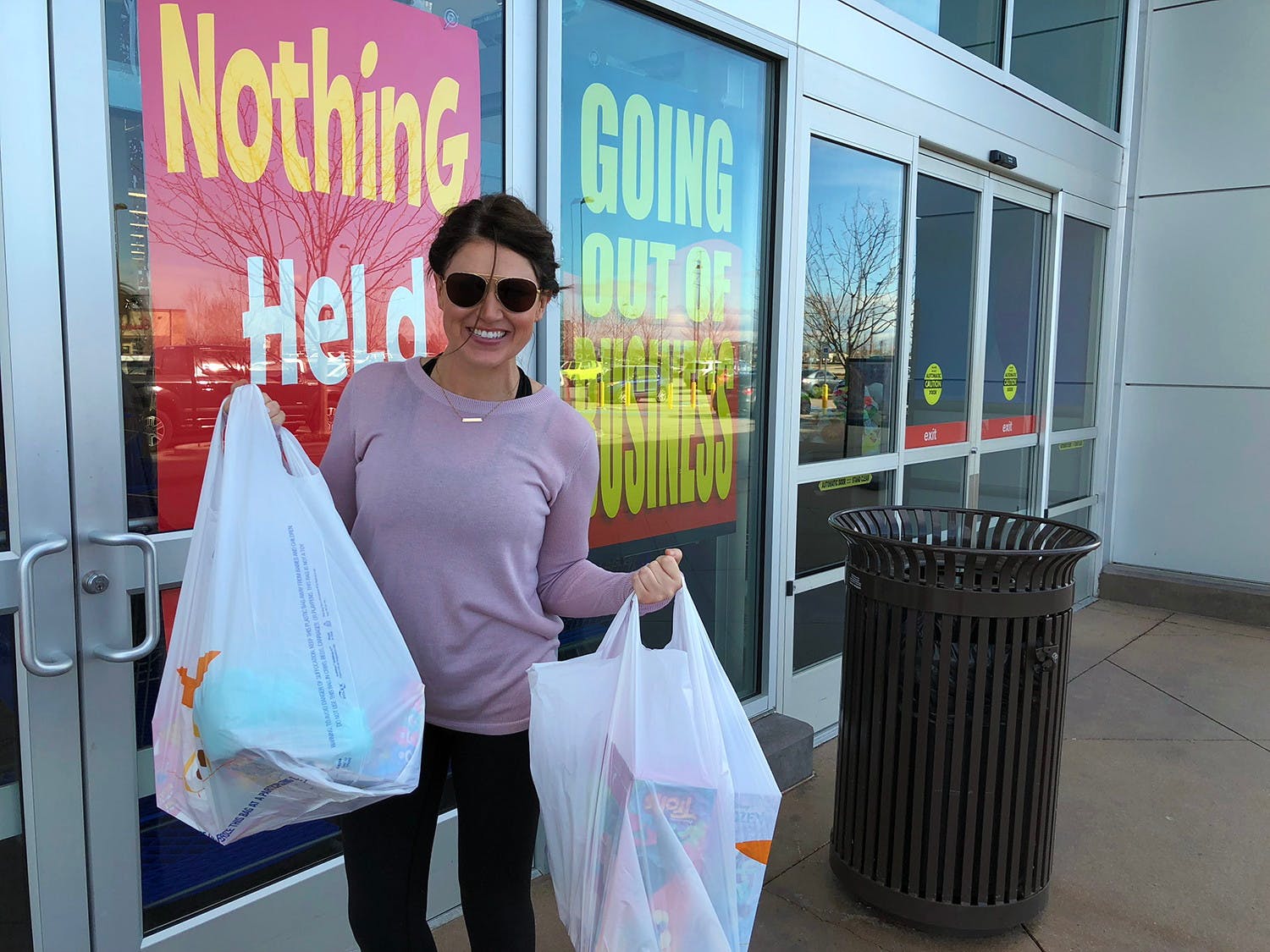 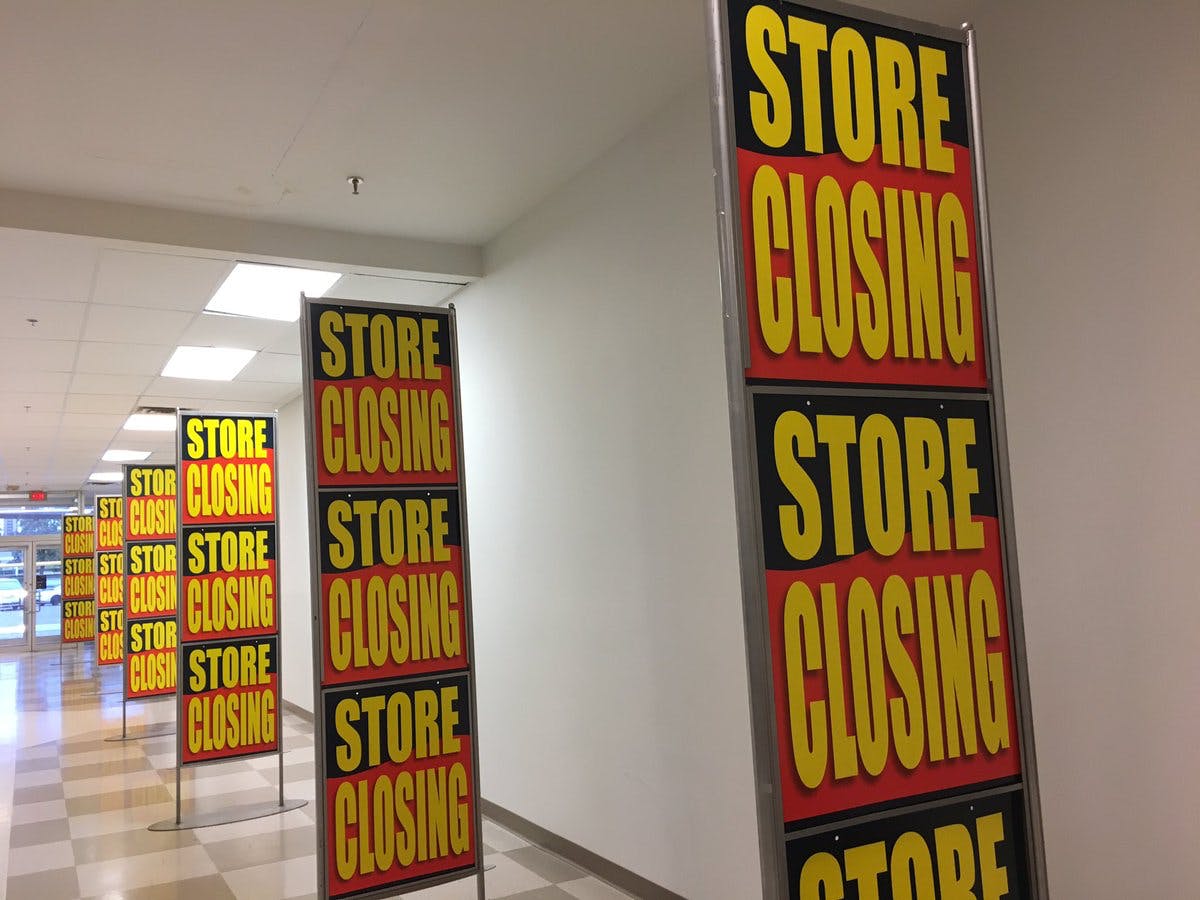