These Macy's Stores Are Closing & Liq...

Some of the stores that were supposed to close in 2021 didn’t, but now Macy’s says they’re closing in early 2022.

Look for liquidation sales from these stores in late winter/early spring. 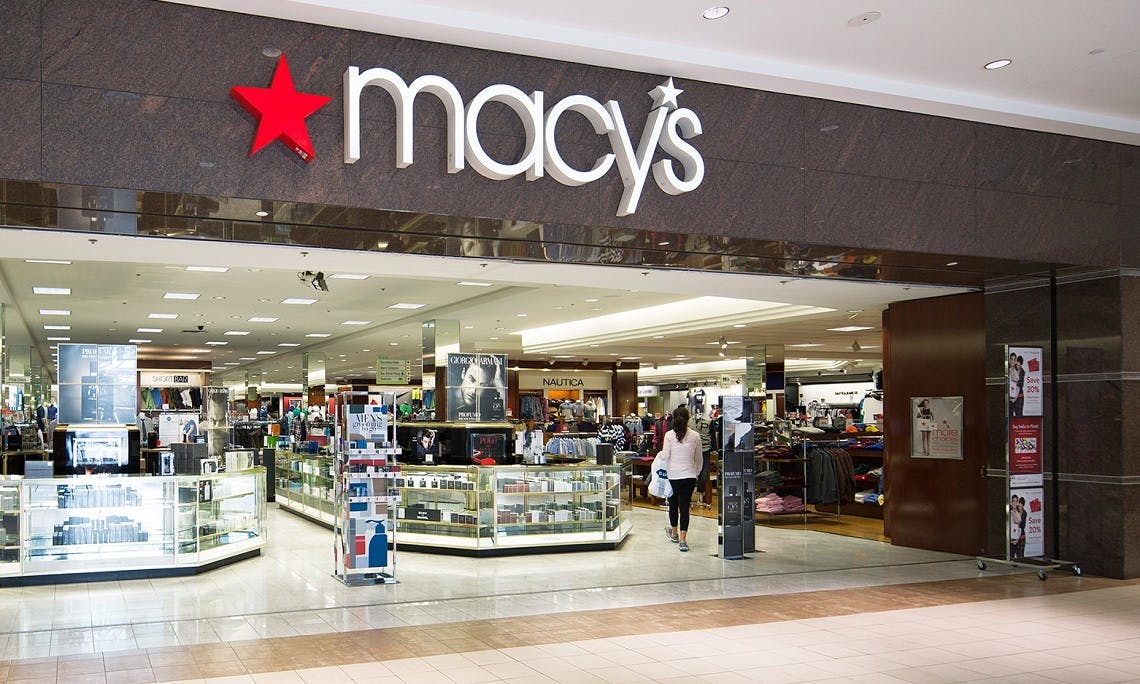 Sometime between February and April 2022, the following Macy’s stores will close — and like other closed stores, will have liquidation sales:

A Bloomingdale’s outlet in Estero, Florida, will close by January 29, 2022.

Expect to find at least 30% savings once liquidation sales begin. 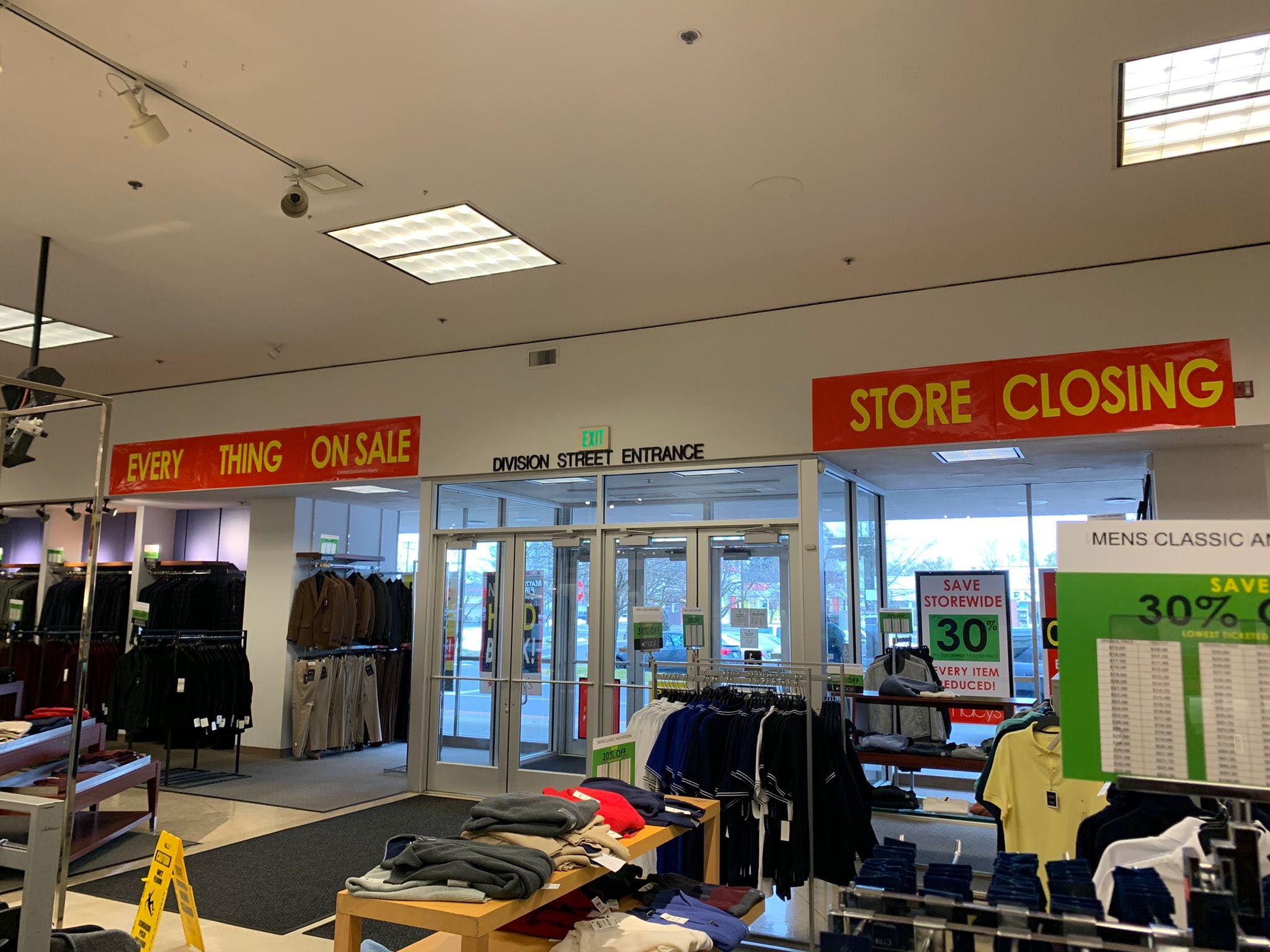 The sales are expected to last 8-12 weeks, with discounts kicking off at 30% storewide. Unless there’s something you absolutely HAVE to have before they close, you’ll want to wait; discounts typically increase by 10% every couple of weeks.

Look out for news about at least 51 more Macy’s closures. 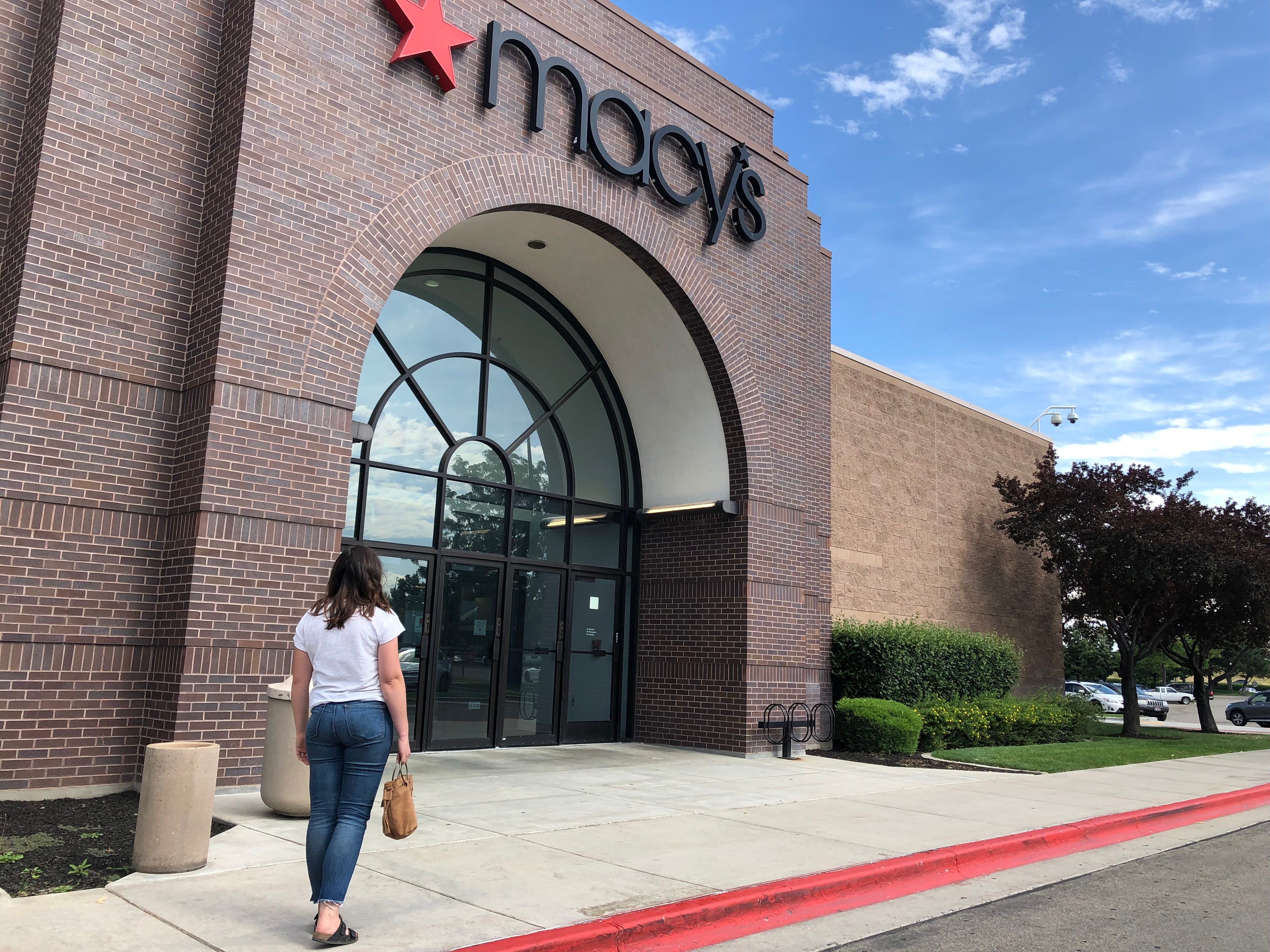 After closing the above stores, Macy’s will have 51 locations out of the original 125 still on the chopping block. If and when they close remains in question, but don’t worry: the minute we catch wind, we’ll let you know. 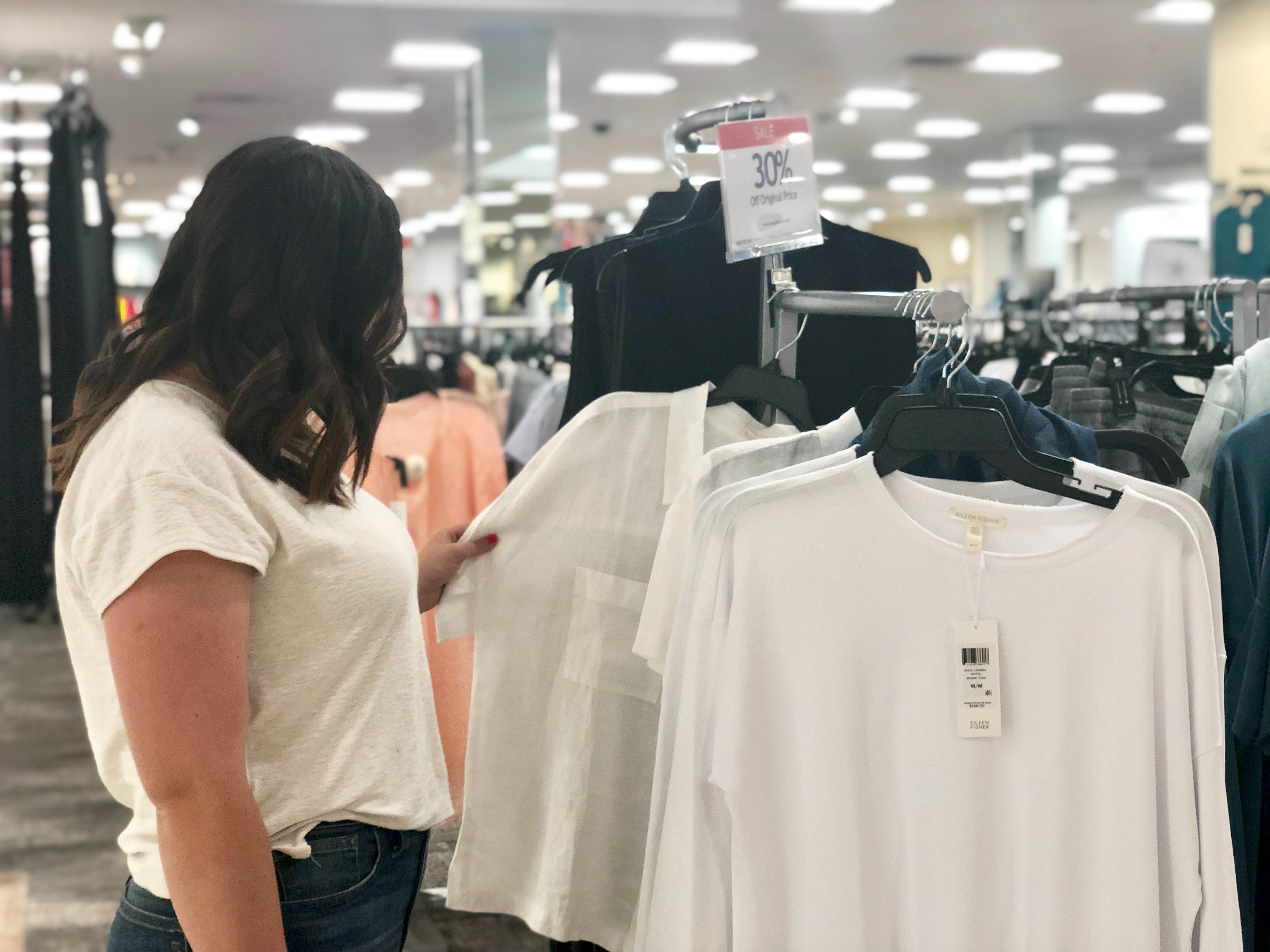 We love finding good bargains at Macy’s, and whether your store is closing or not, we constantly update our Macy’s deals page to let you know when you can get a good deal on apparel, beauty, home goods, and more. 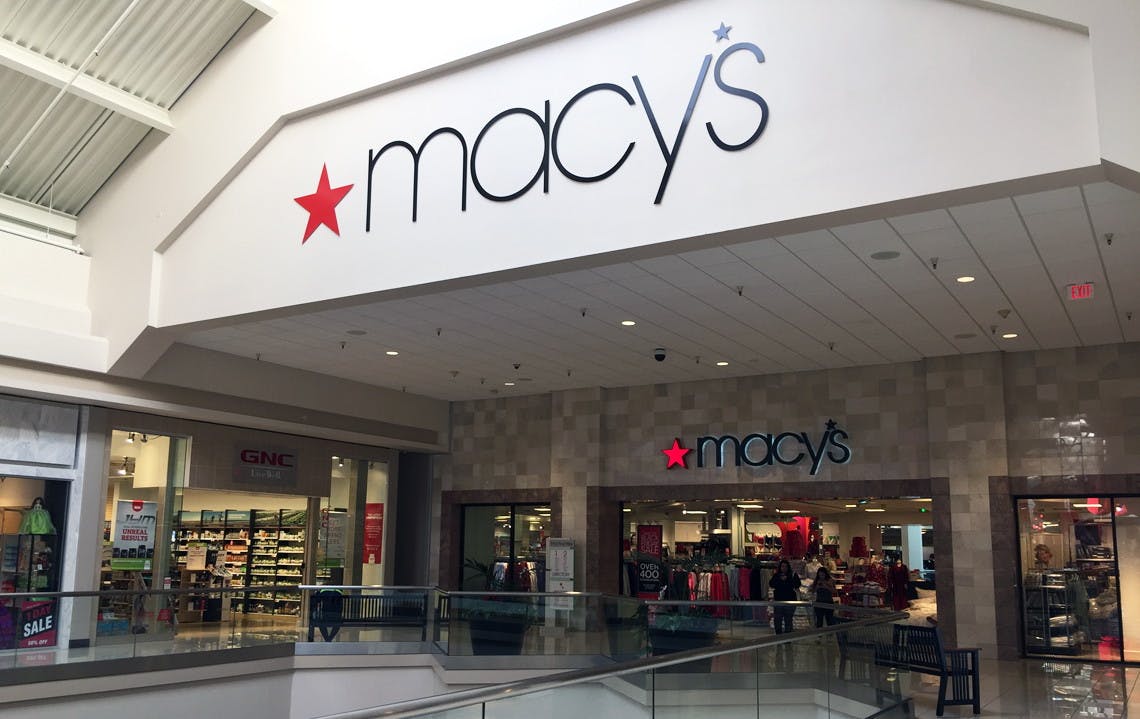 up next
28 Must-Read Tips That'll Save You 55% Whenever You Shop at Macy's
Related articles
Liquidation Sales: Everything You Need to Know