Netflix & Walmart Team Up With Exclus...

Walmart must be as obsessed with Netflix shows as we are; the biggest big-box store is now their official merch seller.

Fans looking for official shirts, stuffed animals, and Funko Pop! figures for shows like “Squid Game,” “Stranger Things,” and “The Witcher” now have a one-stop shop.

Walmart is the exclusive home of dozens of special Netflix fan merch items.

The Netflix Hub is officially live and will feature more offerings in the coming months, but their selection already has dozens of items nobody else has, including: 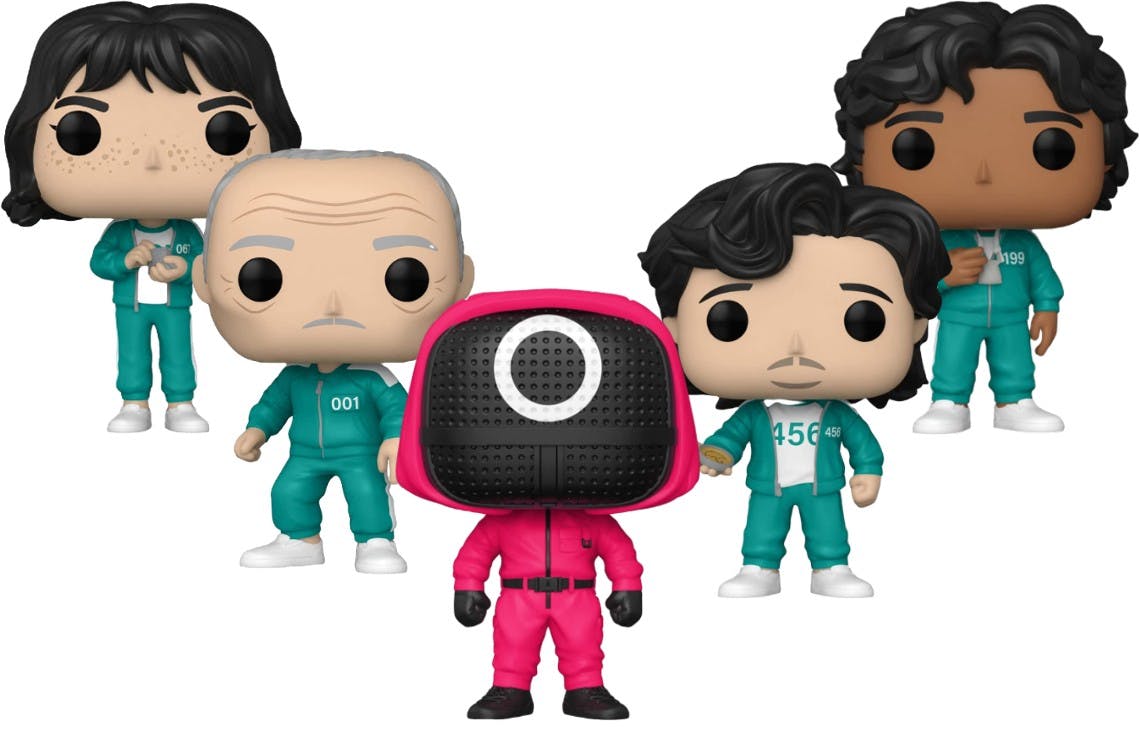 There are lots of places to get Netflix-related merch, but we’ve found that Walmart tends to have the lowest prices on comparable items.

You’ll still want to price match before you buy. 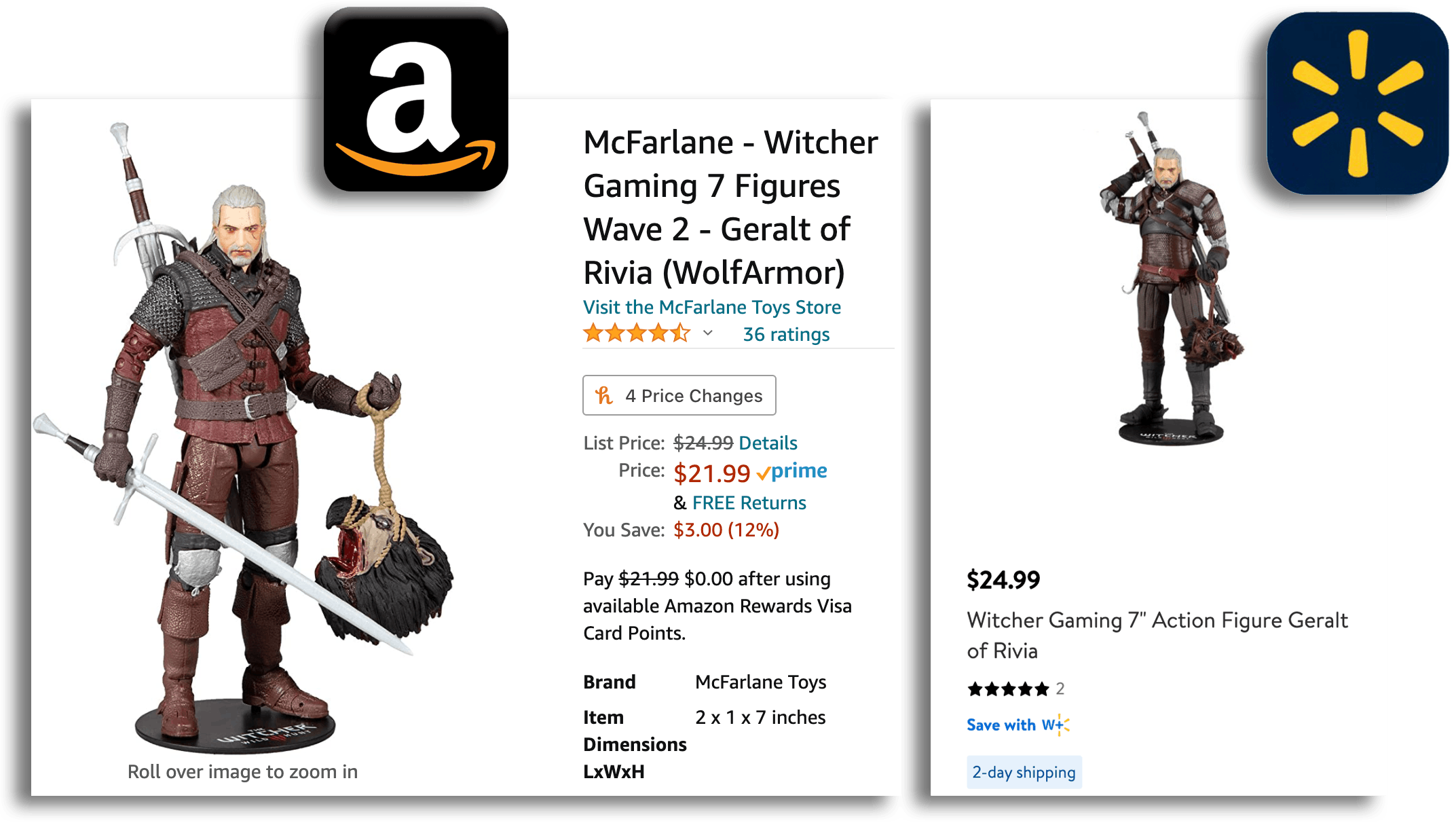 In some cases, we found that Walmart wasn’t actually the winner in the fandom price wars. But you can use Walmart’s online price match to get Walmart to drop their prices to match their competitors. Here are some examples of Walmart prices being more or equal to other stores:

Fans will be able to vote on future merchandise via the Hub.

The site plans to introduce a contest called Netflix Fan Select, where fans can vote on merchandise they’d like to see from popular Netflix shows and the winners will become real.

Get $10 off your Netflix Walmart purchase when you place your first pickup order. 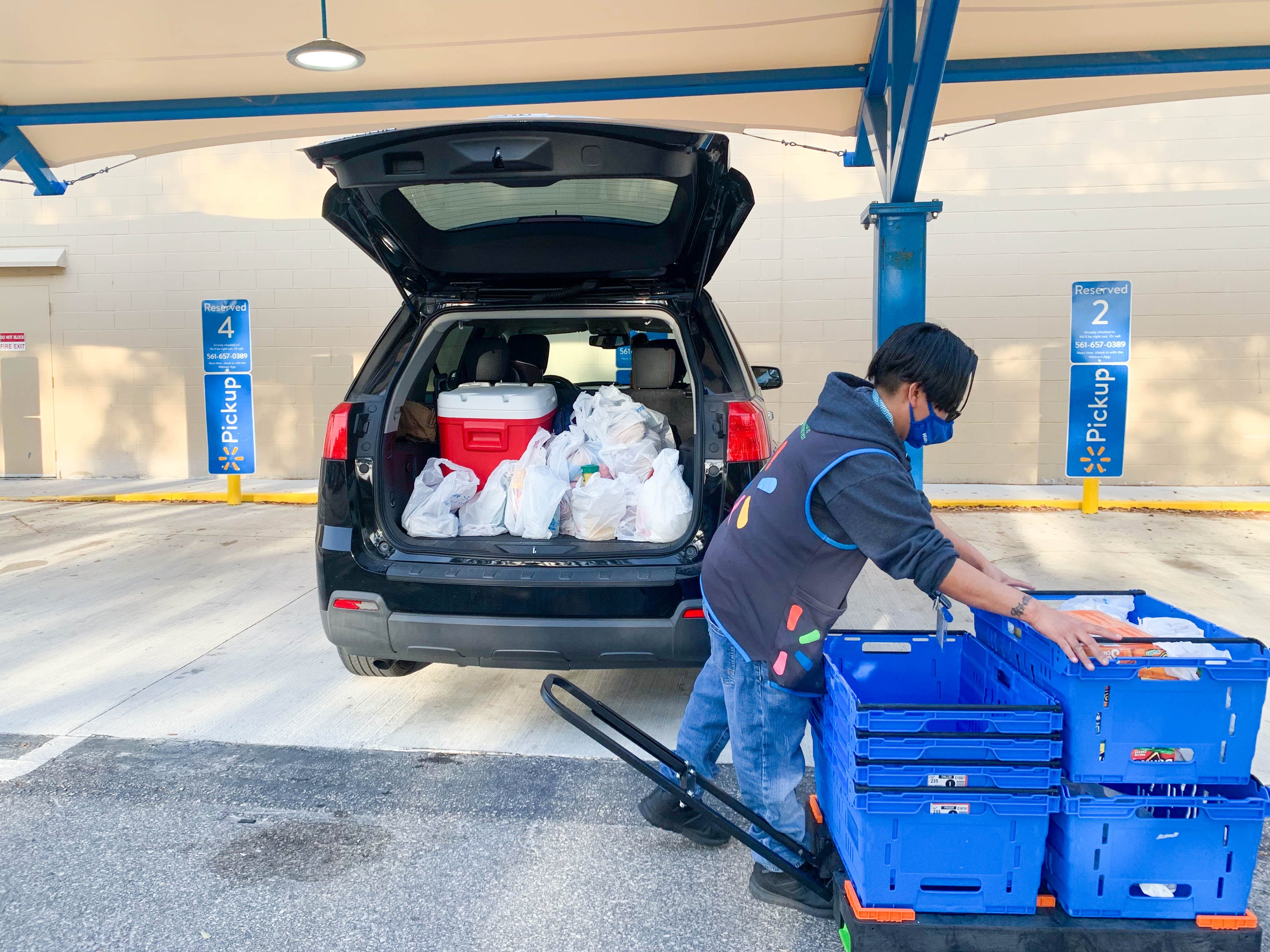 Use the promo code WOWFRESH at checkout, and if it’s indeed your first time using Walmart Pickup, you’ll get $10 off your first order of $50+.

This is one of our many Walmart savings tips that’ll help you spend less, whether you’re buying CoCo Melon merch or cocoa and melons. 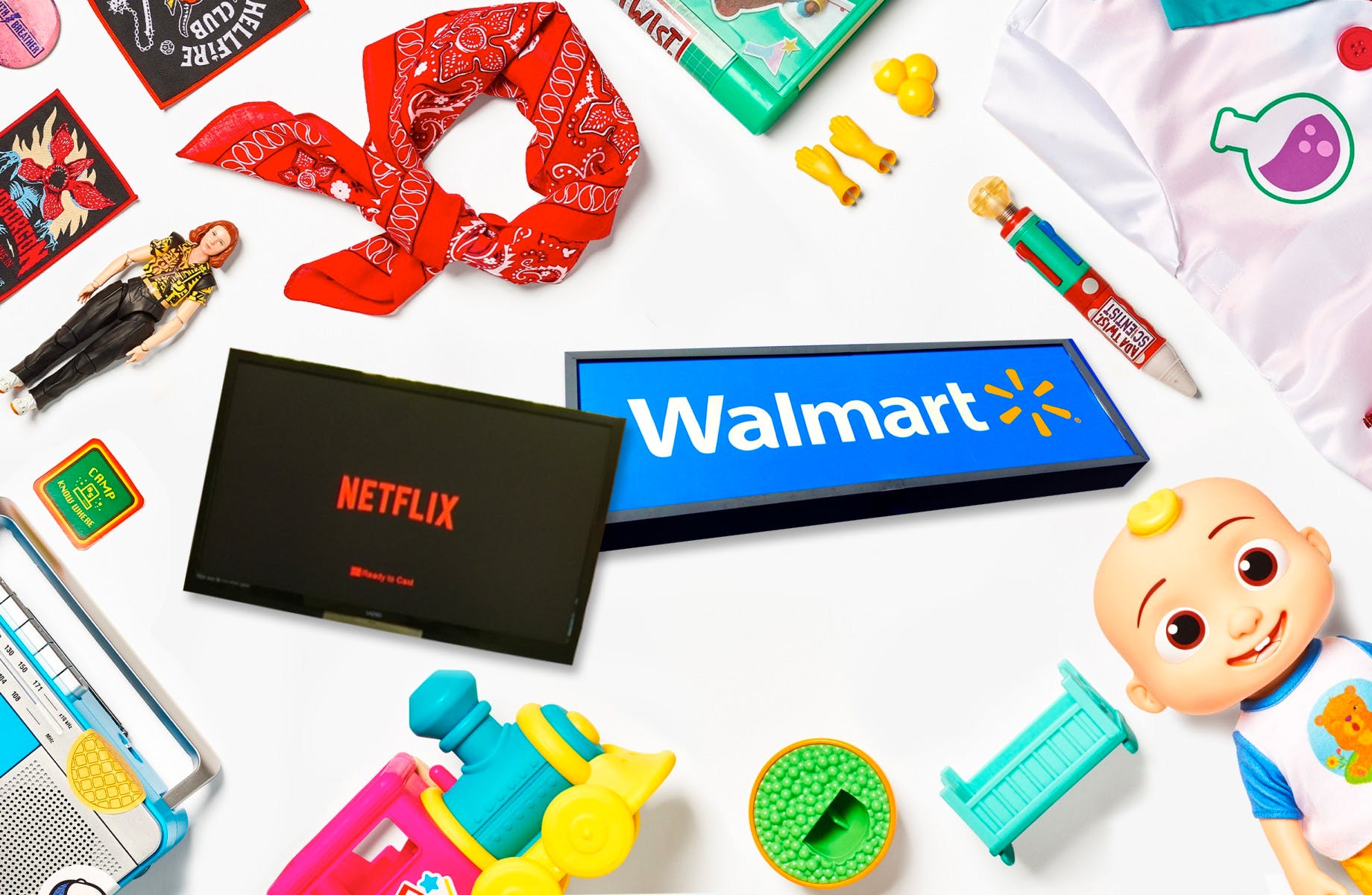 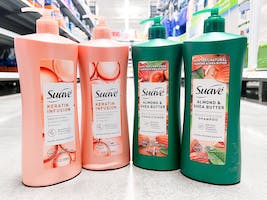 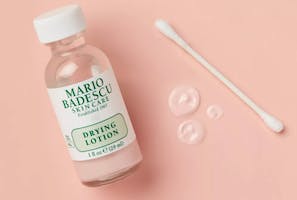 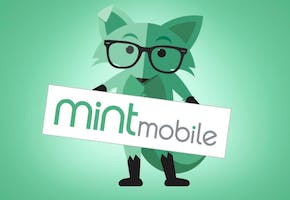 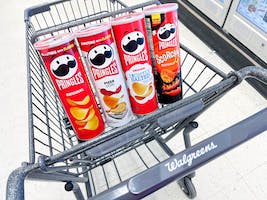 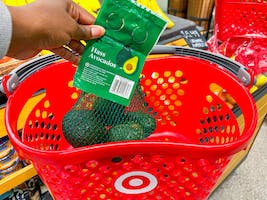 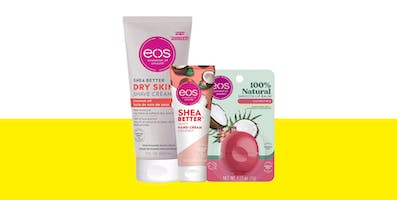 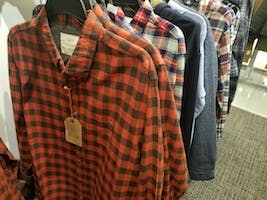 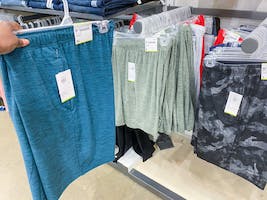 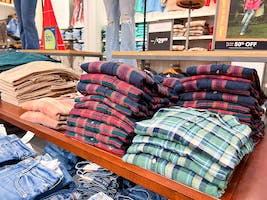