Costco school supplies are showing up to win Back-to-School 2022. Shop as soon as you can because some of these items have Instant Savings offers only through July 24. And you know how Costco can be—when it’s gone, it’s gone, even if that happens before July 24.

To prove how low Costco’s prices are on these items, I’m comparing them to Walmart’s prices for identical or near-identical items. Walmart traditionally has uber low prices on back-to-school supplies, and the fact that Costco blows them out of the water in these categories makes Costco worth your time.

Download the KCL app to see all the hot Back-to-School Sales and Deals!

1. Pentel mechanical pencils are almost $1 cheaper per pencil at Costco compared to Walmart. 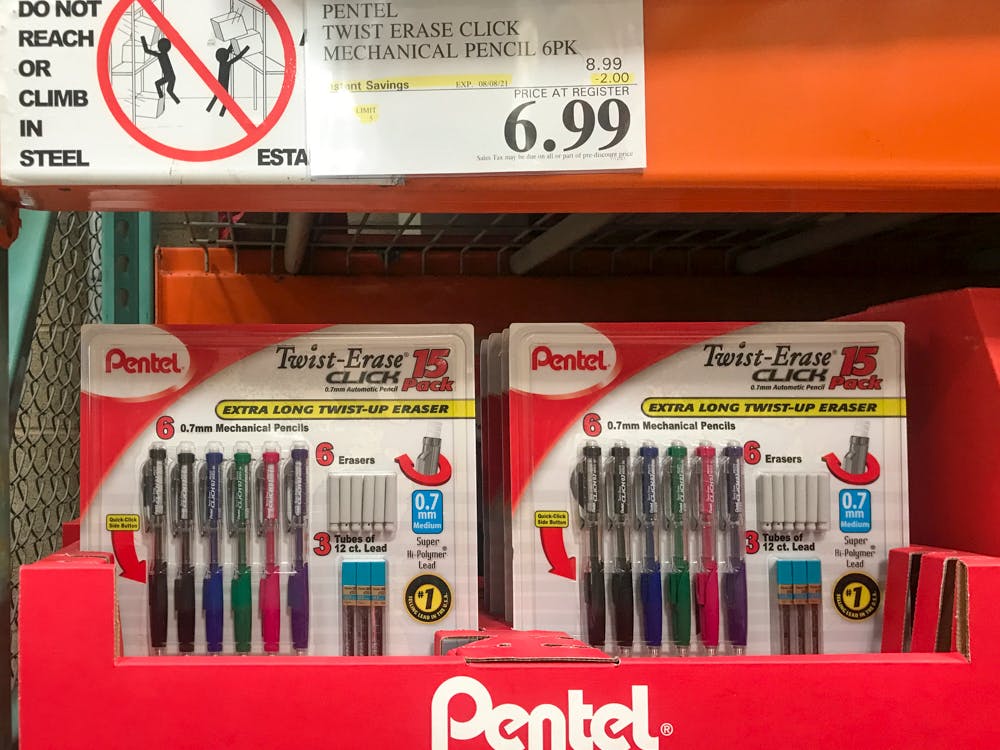 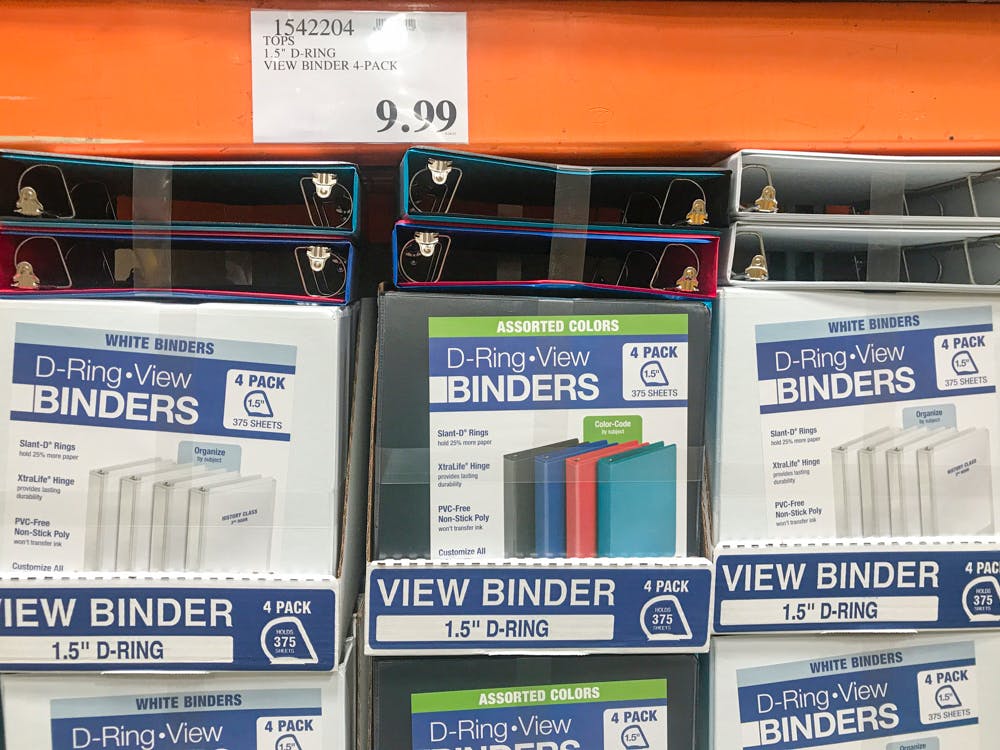 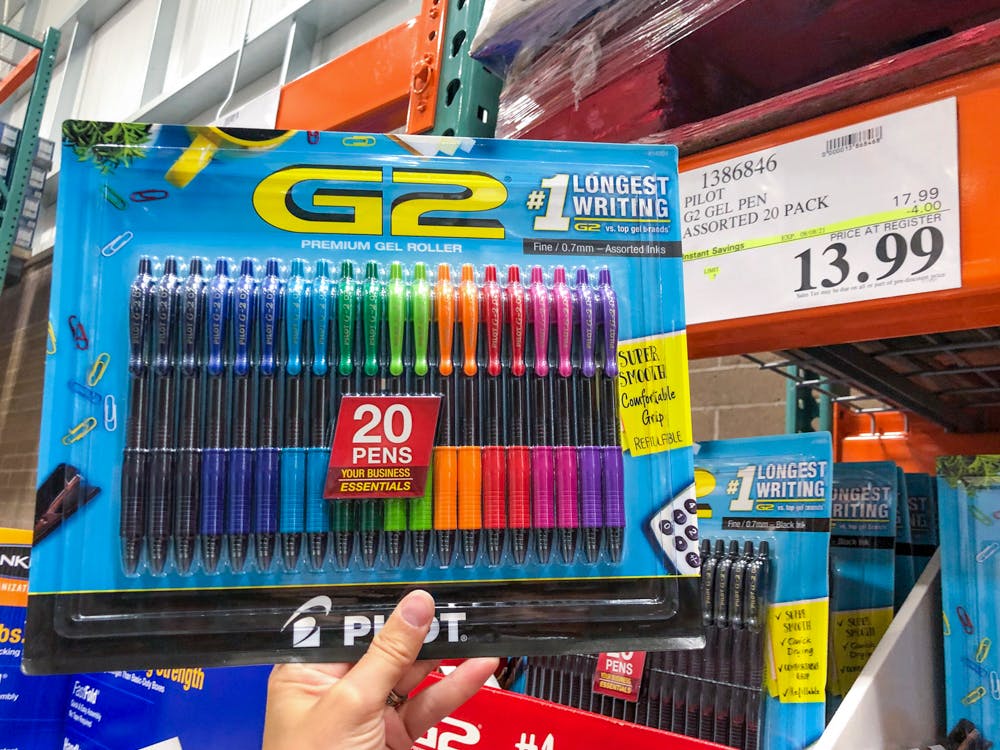 G2 gel pens ring up at $1 per pen when you buy them at Costco. Even though Costco’s pack holds fewer pens in quantity, you’ll still save money when compared to Walmart. 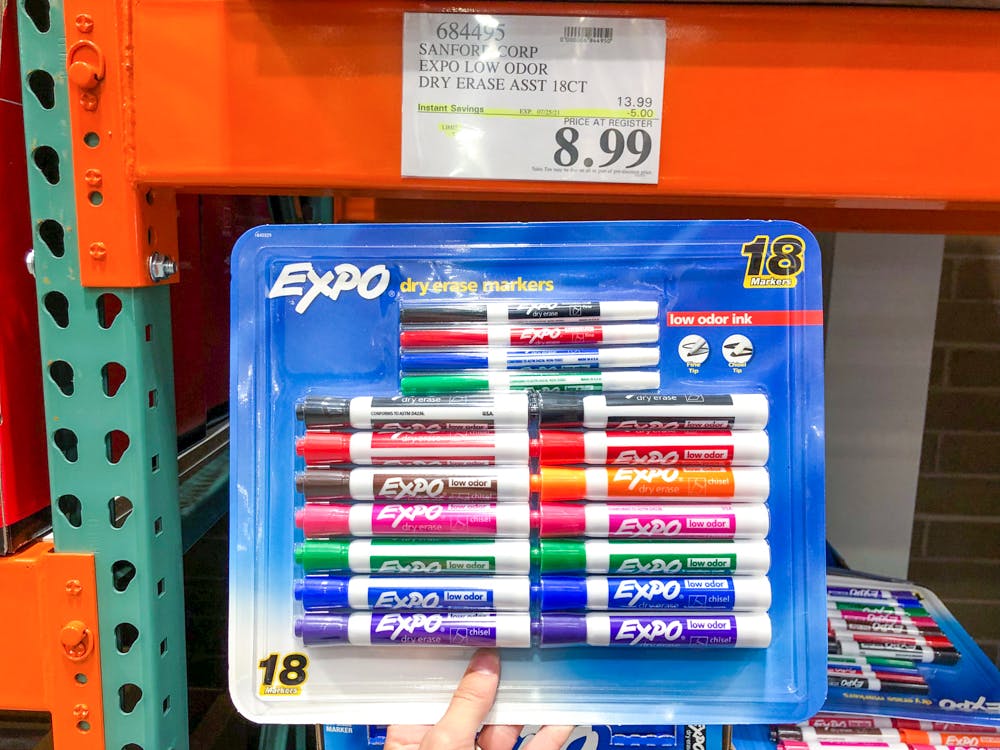 If your children’s classes require a certain number of Expo markers, break open this pack of 18 markers and split it between multiple classes to save yourself even more money.

5. Get two and a half Sharpies from Costco for the price of one at Walmart. 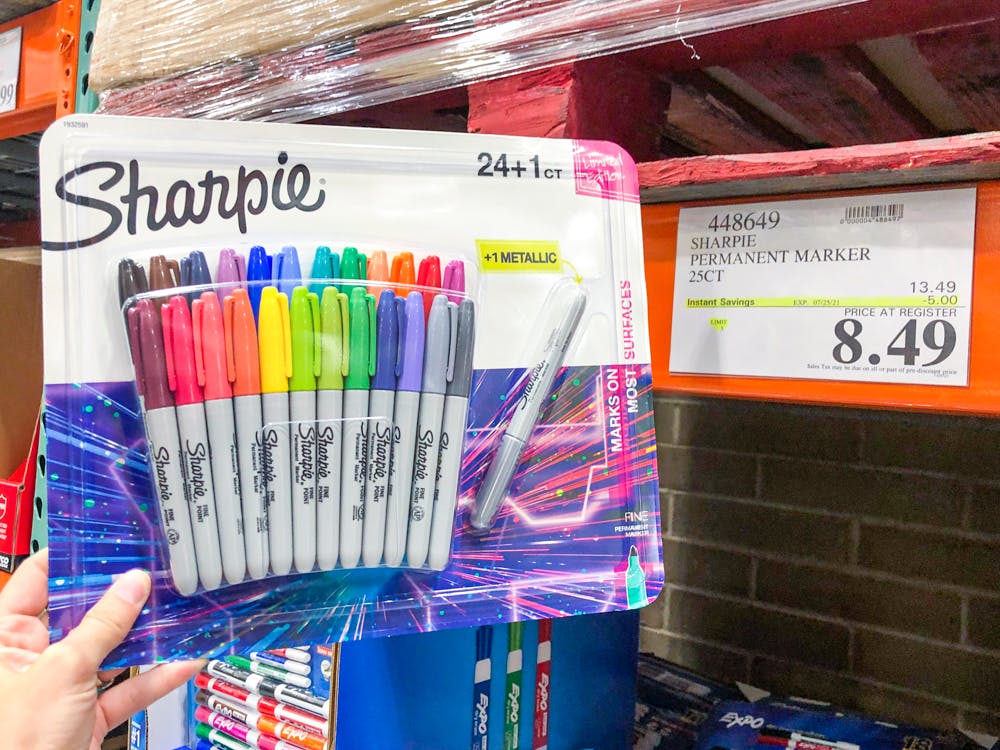 Sure, half a Sharpie isn’t literally a thing. But to put the price difference in perspective, when you buy Sharpies at Costco, you’ll get almost three markers for the price of one at Walmart.

6. Get two Zebra retractable pens for the price of one at Walmart. 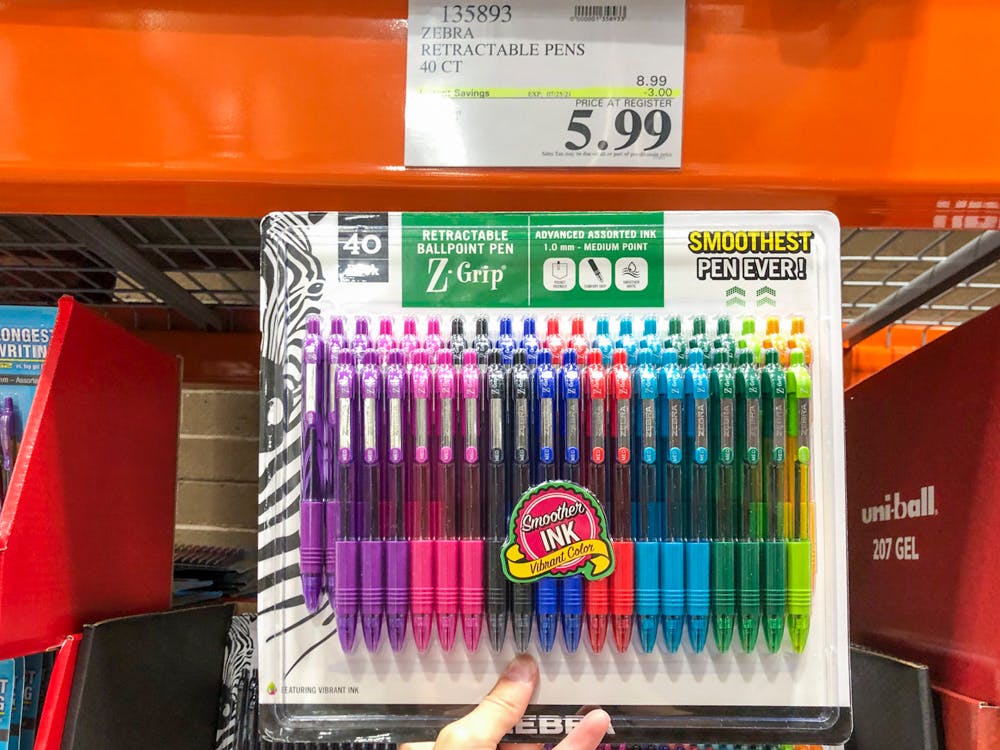 Are you feeling Costco’s theme of cheap writing implements? Costco is the place to buy pens this year. And you can get two for the price of one if you compare with Walmart’s price!

7. Scotch tape rolls are bigger than Walmart’s and $0.67 cheaper per roll. 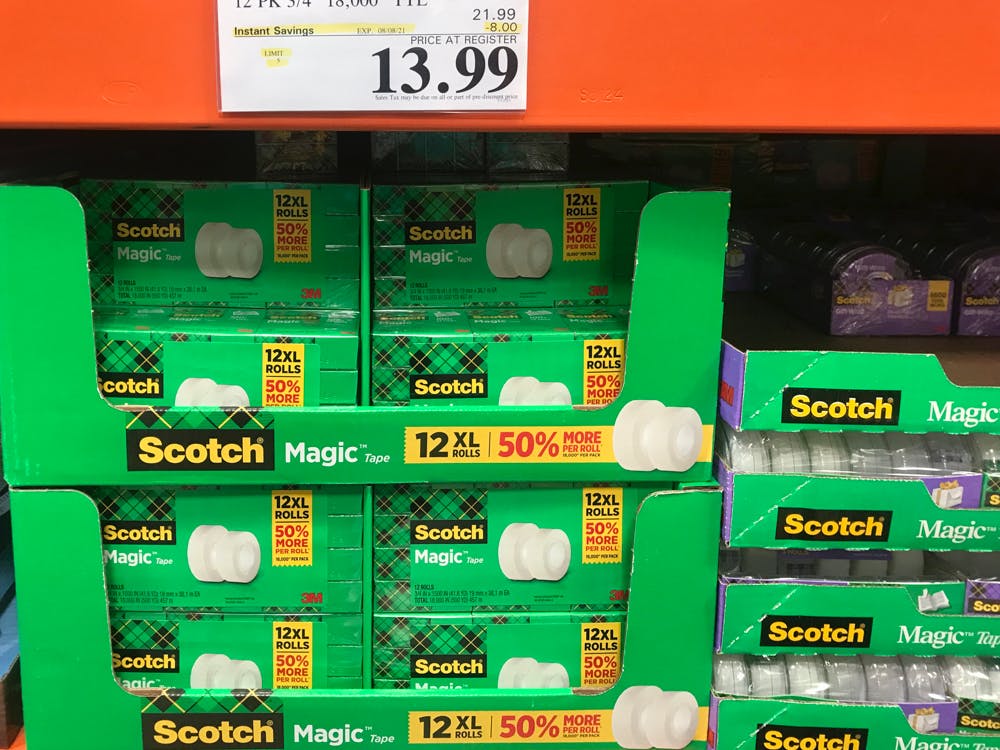 Listen up, if you use tape or are planning to use tape, even if not until Christmas, buy it at Costco. You’ll get more tape per roll, and it still costs less than Walmart!

8. Costco scissors are $0.99 cheaper per pair than at Walmart. 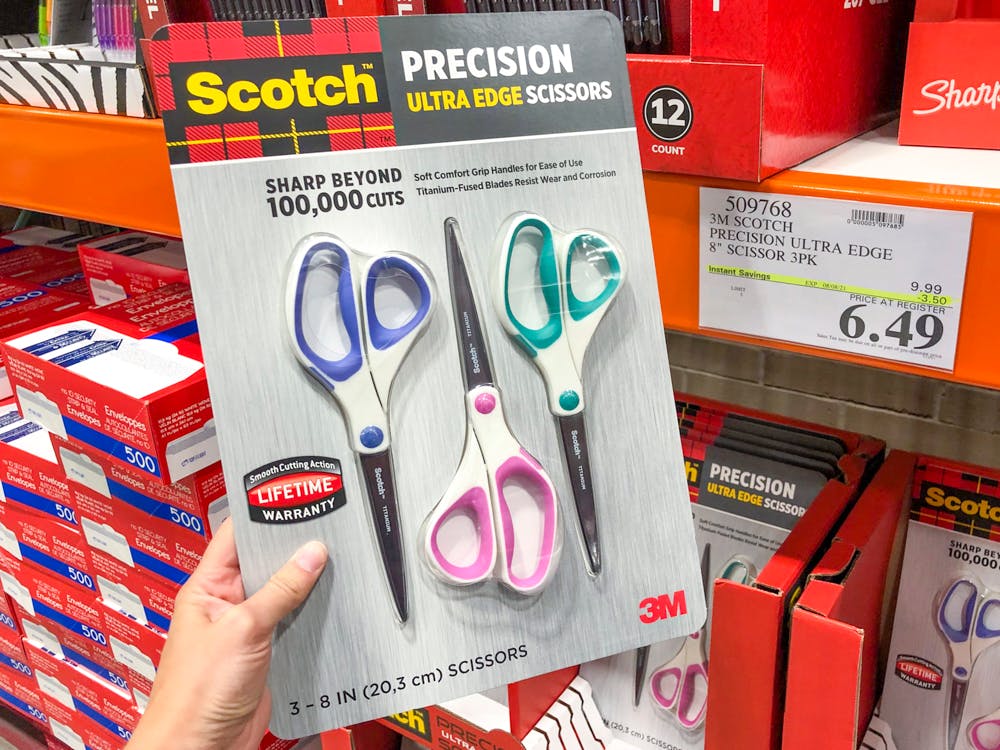 These come in a 3-pack, so I’m sure you’re thinking you can split them among your kids, just like with the Expo markers. Another thought: Buy an extra package for your craft drawer. 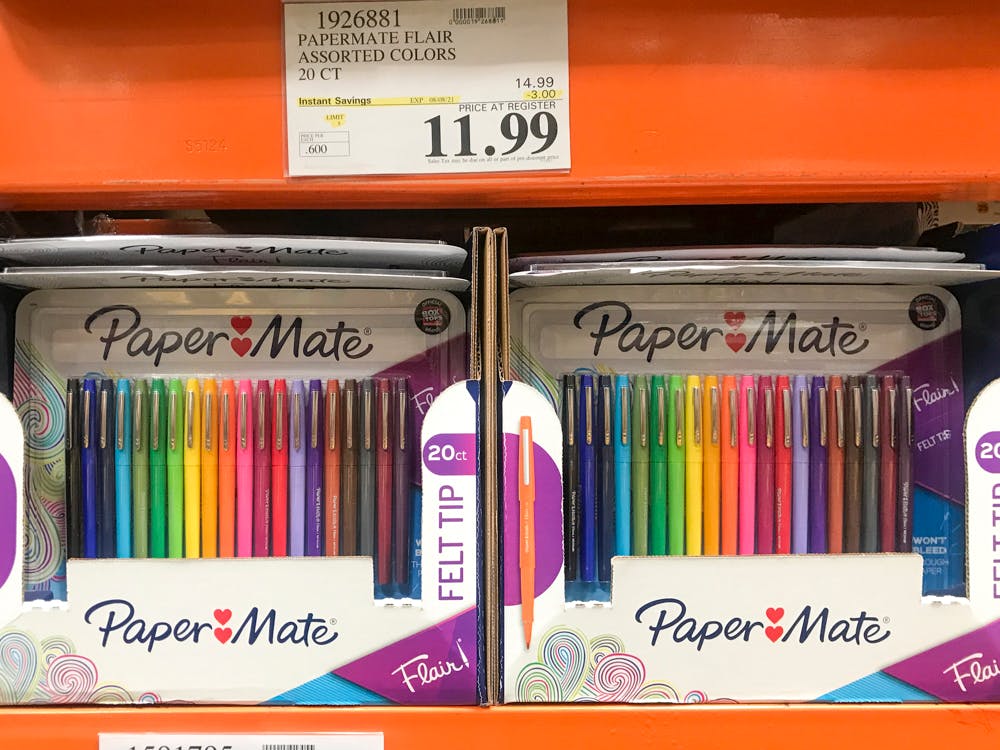 I could say it about almost anything on this list, but if you know you’re going to be buying kid birthday presents in the near future, buy an extra pack of these. Toss them in your gift stockpile for the next time you forget about a birthday party until an hour before it starts. Oh wait, maybe that’s just me.

10. Sharpie highlighters are a few pennies cheaper than Walmart’s price. 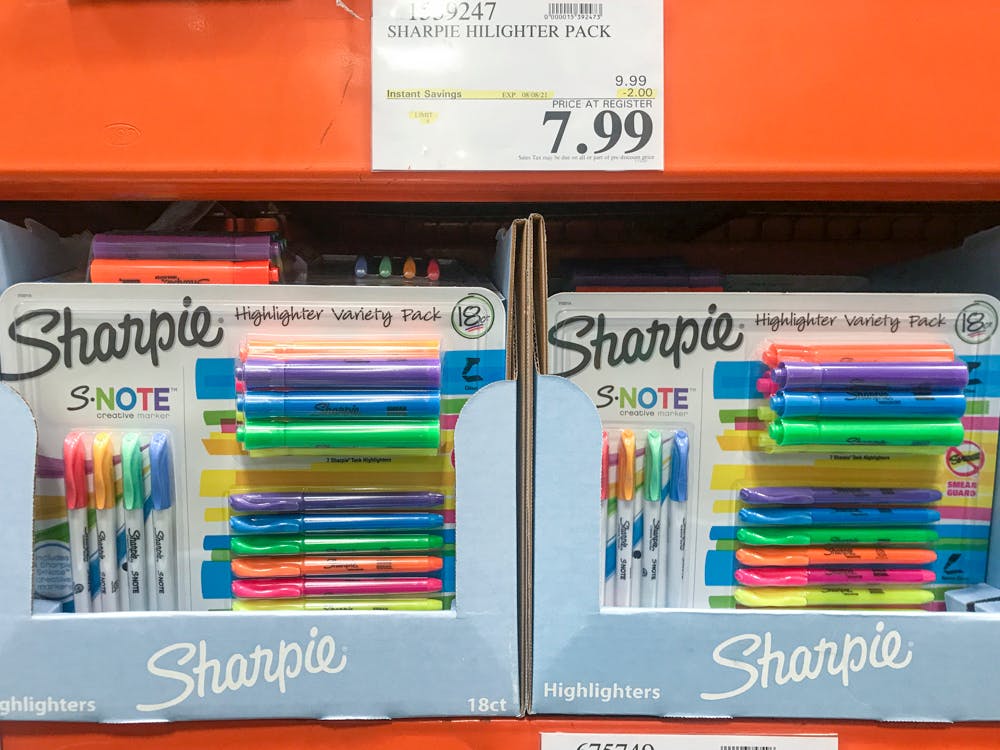 Last on the list is Sharpie highlighters, which are cheaper at Costco, but just barely. Hey, might as well grab them while you’re there cleaning Costco out of all the other great deals. 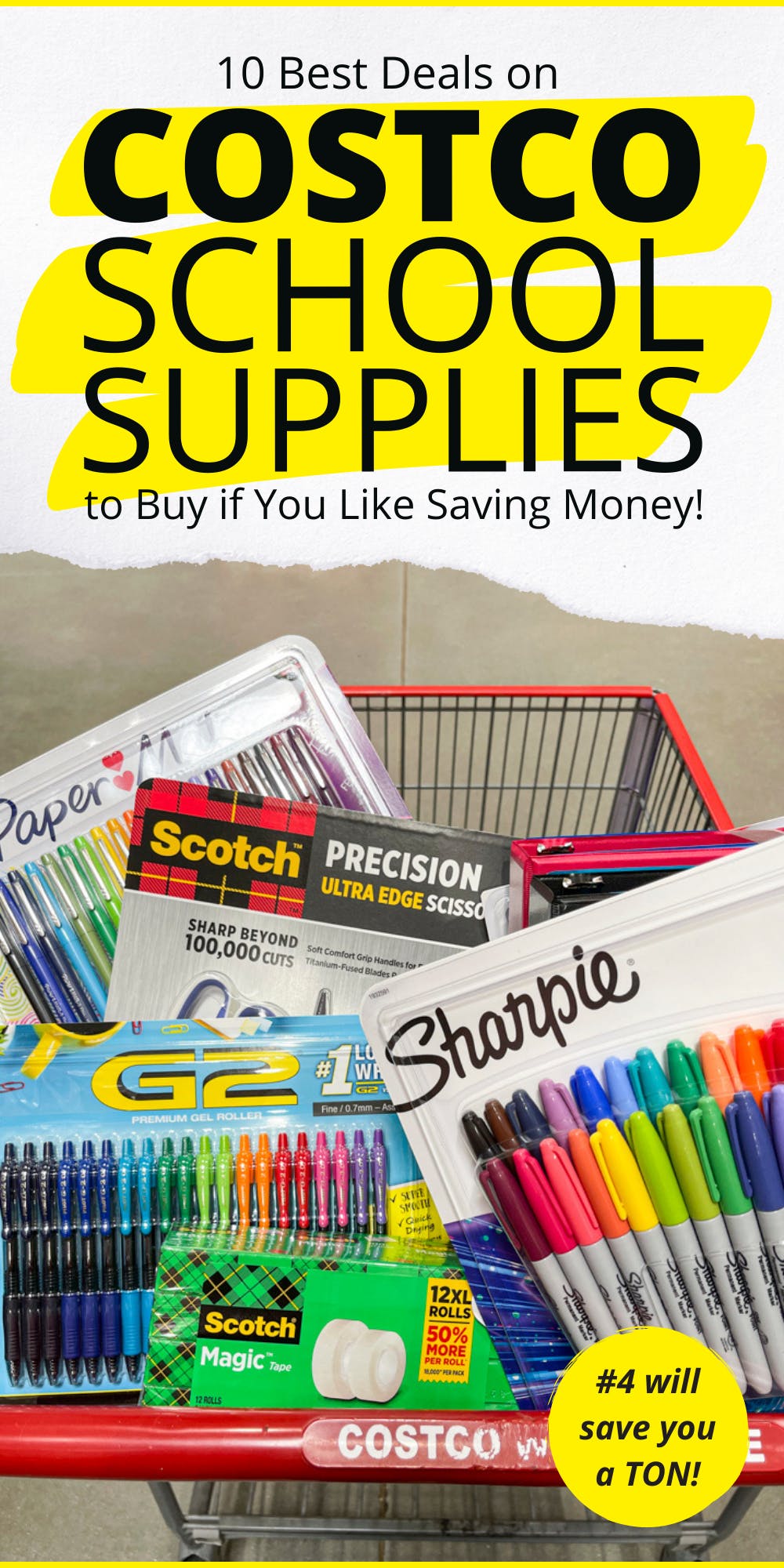 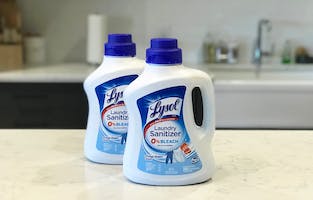 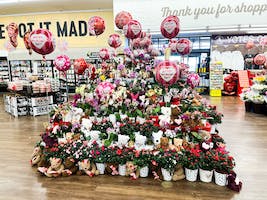 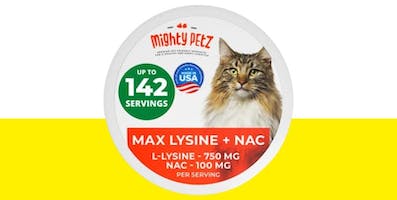 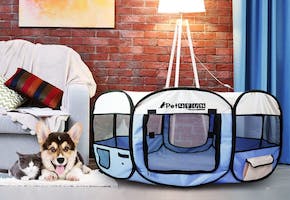 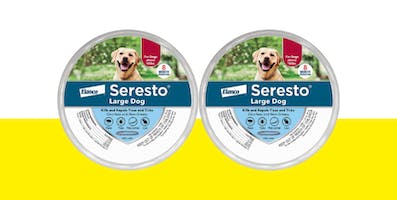 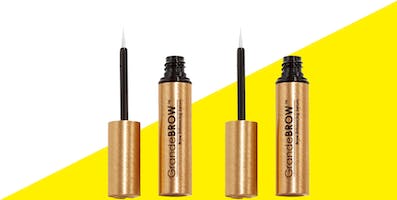 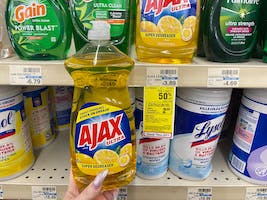 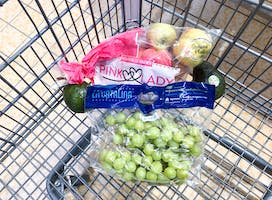 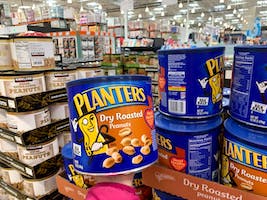