TVs are a serious investment. Like many electronics, they’re not cheap, and if your house is anything like mine, you use one every. Single. Day. Considering how long we all keep TVs before replacing them, there are a lot of factors to consider when buying a new one, but the decision is ultimately price. So when is the best time to buy a TV? You actually have a lot of options.

How much you save mostly depends on the time of year you’re in the market, but it’s also dependent on the TV you have your eye on. While the model year doesn’t matter too much, the features definitely do. Some things to consider: How many connectivity options do you need? What about screen size or resolution (4K is ideal)? Assuming it’s a smart TV, what’s the interface like? Use these questions and the guidelines below to help you buy your next TV. (Don’t forget to hook yourself up with free streaming services after you do!).

When is the best time to buy a TV? 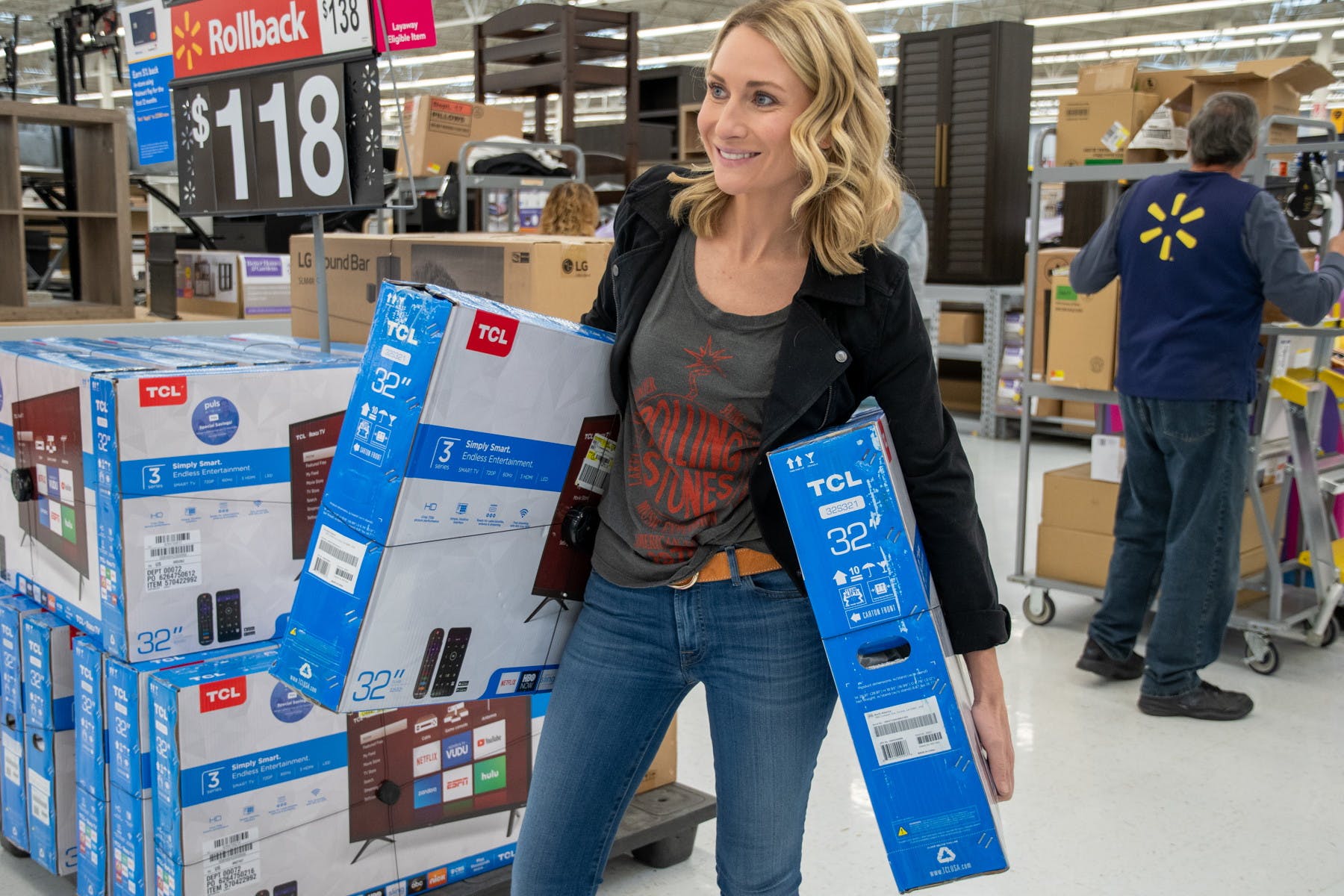 When better to put TVs on sale than right before the biggest TV event of the year? Especially since new models are about to arrive in early spring and retailers want to clear out the excess inventory. Start looking for deals in January up until the Super Bowl in February — the next one is Feb. 12, 2023. You’ll have the best luck with larger TVs starting at 49 inches, but that doesn’t mean you won’t score major savings with smaller ones.

As I mentioned before, new TV models typically launch in early spring around March or April. Once they officially hit the shelves, clearing out last year’s TVs becomes extra important. Depending on the amount of inventory, you could find closeout sales into the summer. Worried you’re saving on a dinosaur instead of investing in a cheetah? Don’t be. Unless you’re a serious techie, you probably won’t notice a huge difference between the new and old models.

You can save big on electronics like TVs during long holiday weekends, such as Memorial Day, Fourth of July, and Labor Day. While you may have better luck during other times of the year, you’re still pretty much guaranteed to snag TVs at a solid discount. If Super Bowl season and spring have already passed but you can’t wait until Black Friday, try to at least hold out until a long holiday weekend.

Prime Day, exclusively for Amazon Prime subscribers, is a 2-day sale event that takes place every July. While you won’t have as many TVs to choose from as Black Friday, the prices are usually just as good. Plus, some retailers will price match against Amazon, which is a serious advantage if you’re a loyalty member or credit card holder at any of them.

Black Friday has always been the best time to buy a TV. While you used to have to door bust for deals in store, now you can shop online and save even more. This is because Black Friday is as much a competition for retailers as it is for Krazy Coupon Ladies. They’ll spend all day trying to out-discount each other in the hopes of landing your business. If you’re not saving at least a couple hundred dollars on your TV, you shouldn’t buy it. 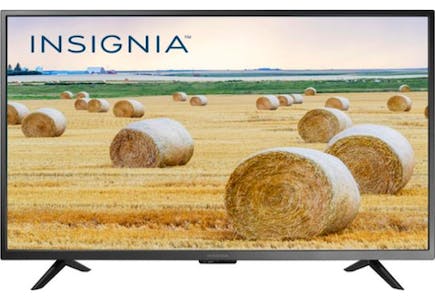 Hisense is all about value, and this TV ($599.99, Best Buy) is no exception, especially when priced at $319.99 (or $280 off) right now. The super slim bezel makes it look extra modern, while the integration with Google Assistant makes it act extra modern — not to mention Game Mode Plus, Dolby Vision Game, and Sports Mode that completely optimize the sports and gaming experiences. How’s that for a mere $320? 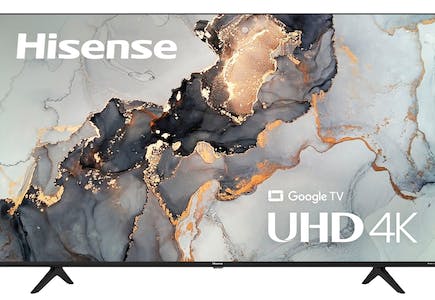 This smart TV ($599.99, Amazon) boasts an Alexa voice remote, 32 brightness settings, and Dolby sound technology. The super fast refresh rate ensures minimal blurring, perfect for watching sports or some serious gaming. Oddly enough, the 58-inch version of this TV is cheaper than the 50-inch version by $40, so you might as well go big. 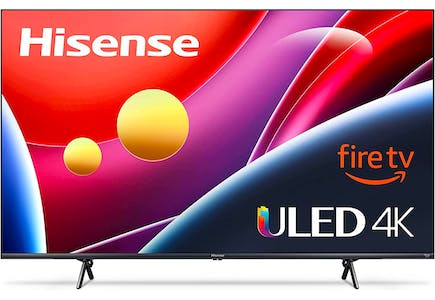 TV or smartphone? Trick question — the answer is actually both. Coming in at $379.99 for 30% off, this 4K smart TV ($549.99, Best Buy) boasts an Alexa voice remote, built-in apps, and more. It even comes with a free Amazon Echo Dot (a $39.99 value) and free trial subscriptions to Apple TV+, FuboTV, and Amazon Music Unlimited. 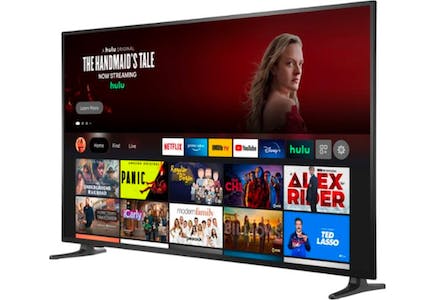 Do you know the difference between LED and OLED? I didn’t until recently. Basically, LED screens have a backlight that illuminates the pixels, versus OLED screens where each individual pixel creates its own light. That means the TVs have better image quality, lower power consumption, and a thinner display. Which brings me to the deal: this TV ($1,499.99, Walmart) is on major, major sale at $896.99 — which is 40% off. Are there cheaper TVs out there? For sure. But given that this one is already part of an entry-level line of OLED TVs, the sale price is hard to beat. 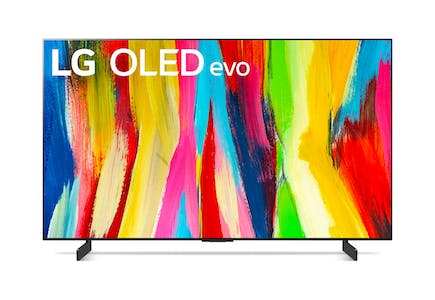 First of all, what the heck is NanoCell? It’s a bougie feature exclusive to LG that uses an extra light filter of nanoparticles to make the color depth and contrast even more vivid. Because the technology is still so new, it’s still a little spendy but worth it if you nerd out over stuff like this. This 65″ TV ($1,399.99, Amazon) makes it way more attainable now that it’s $1,101.49, or 21% off. 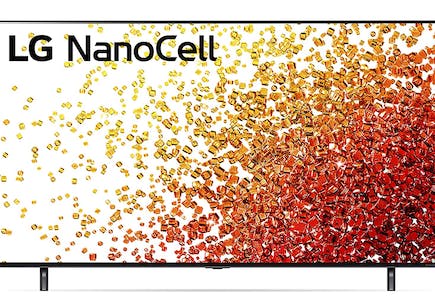 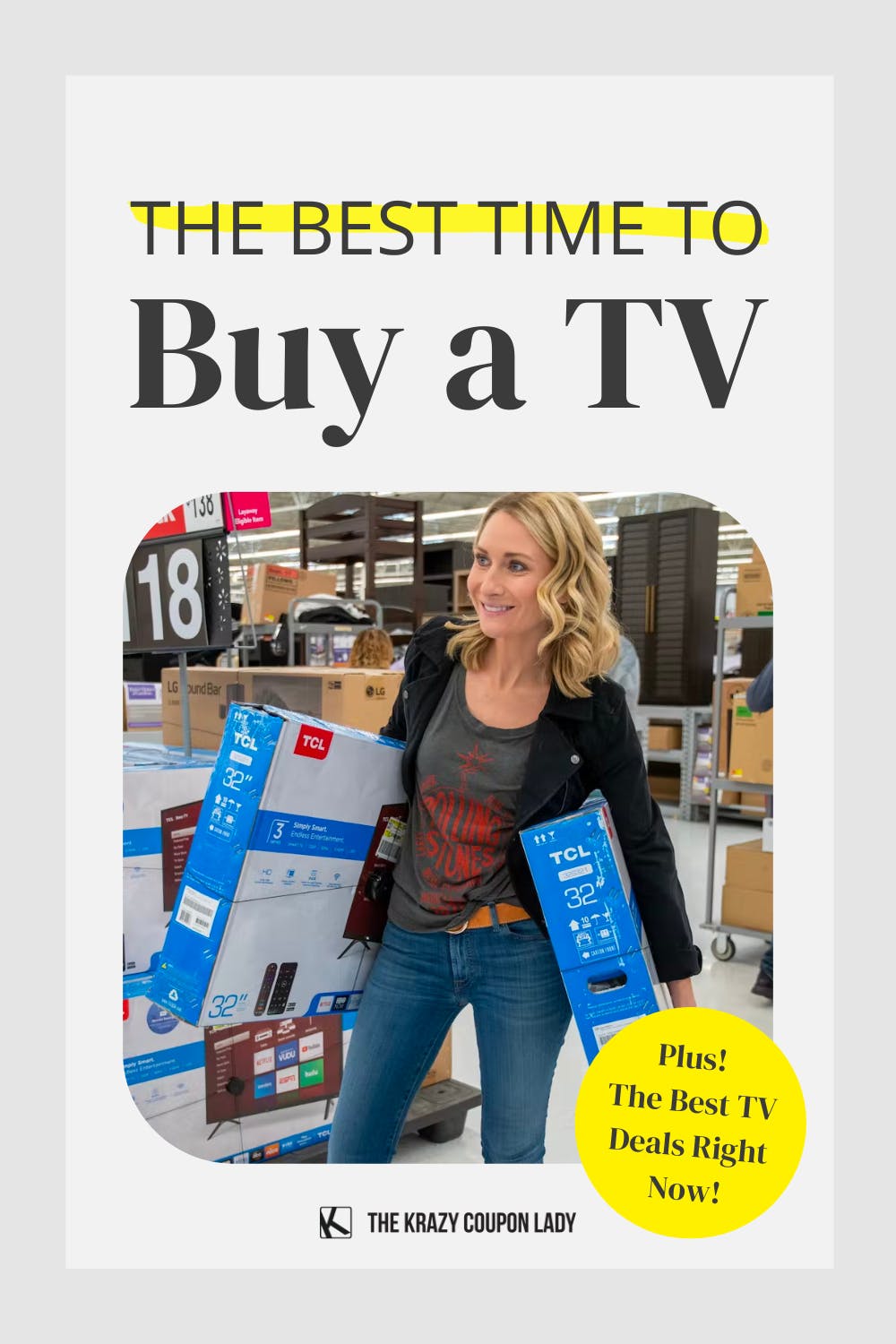 up next
22 Best Buy Hacks That'll Save You Hundreds on Electronics
Related articles
How to Get Cheap Electronics Deals on Apple and More During Black Friday
17 Best Buy Black Friday 2023 Hacks That Are Geek Squad Goals
The Best TV Deals for the Big Game — Vizio, TCL, and More 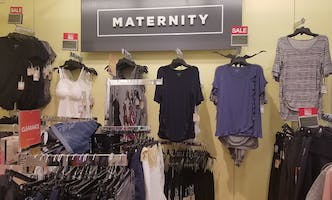 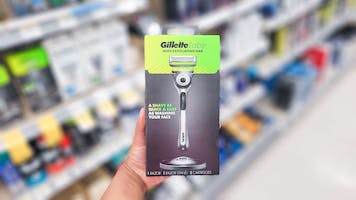 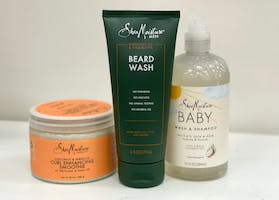 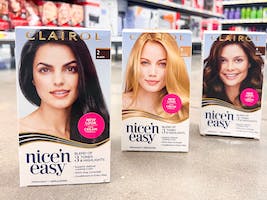 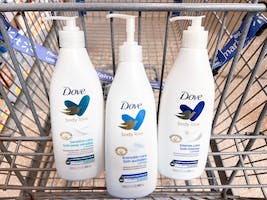 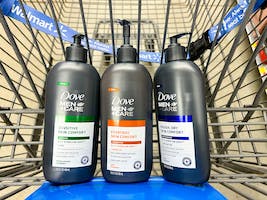 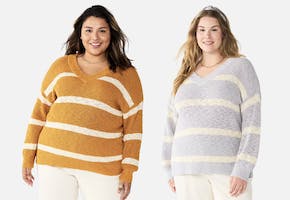 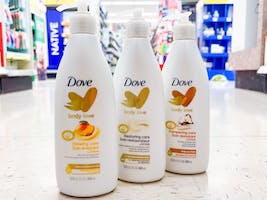