Some of the country’s biggest producers of chicken got sued for allegedly tampering with the price of their meat. And now — despite not admitting any wrongdoing — Fieldale, George’s, Mar Jac, Peco, Pilgrim’s, and Tyson have agreed to pay a massive $181 million settlement.

So who does that money go to? Most likely, you.

Are you a part of the “class” in this class action lawsuit? We’ve got answers.

Who is eligible for a settlement payout? 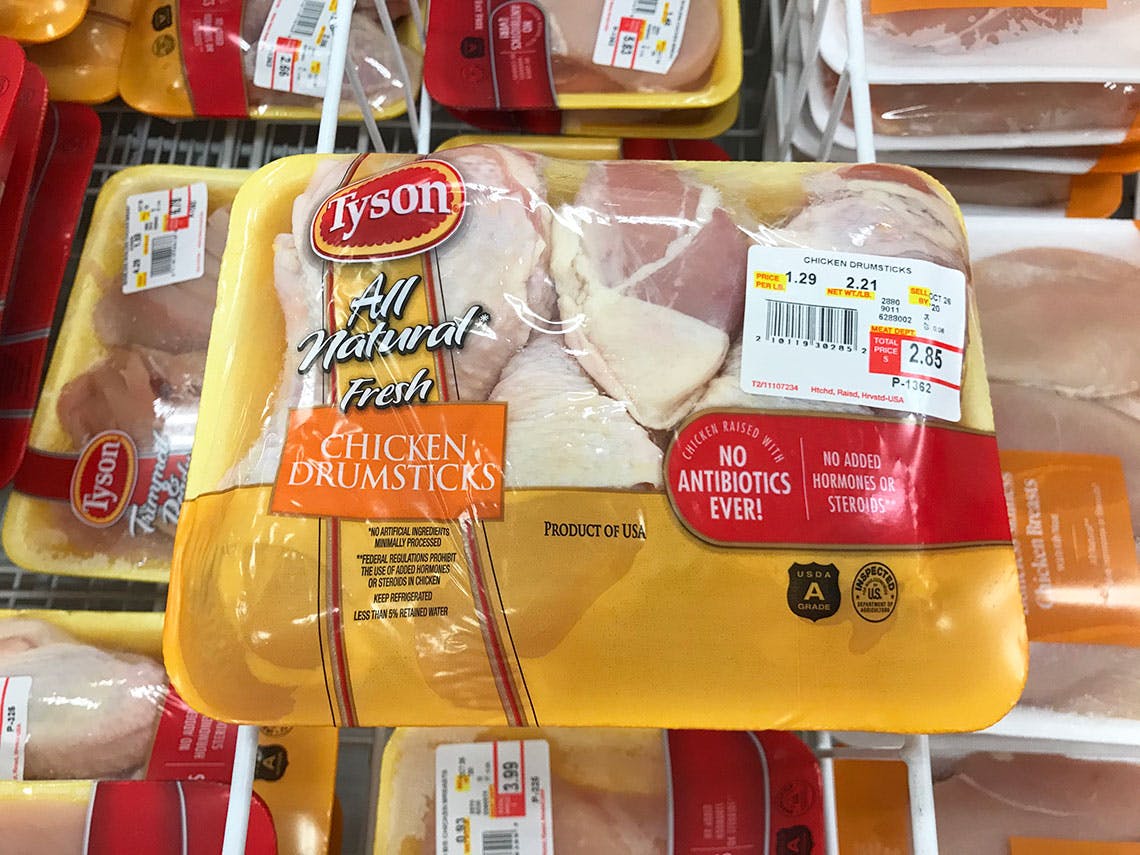 Eligible consumers purchased any of these products:

How do you file a claim? 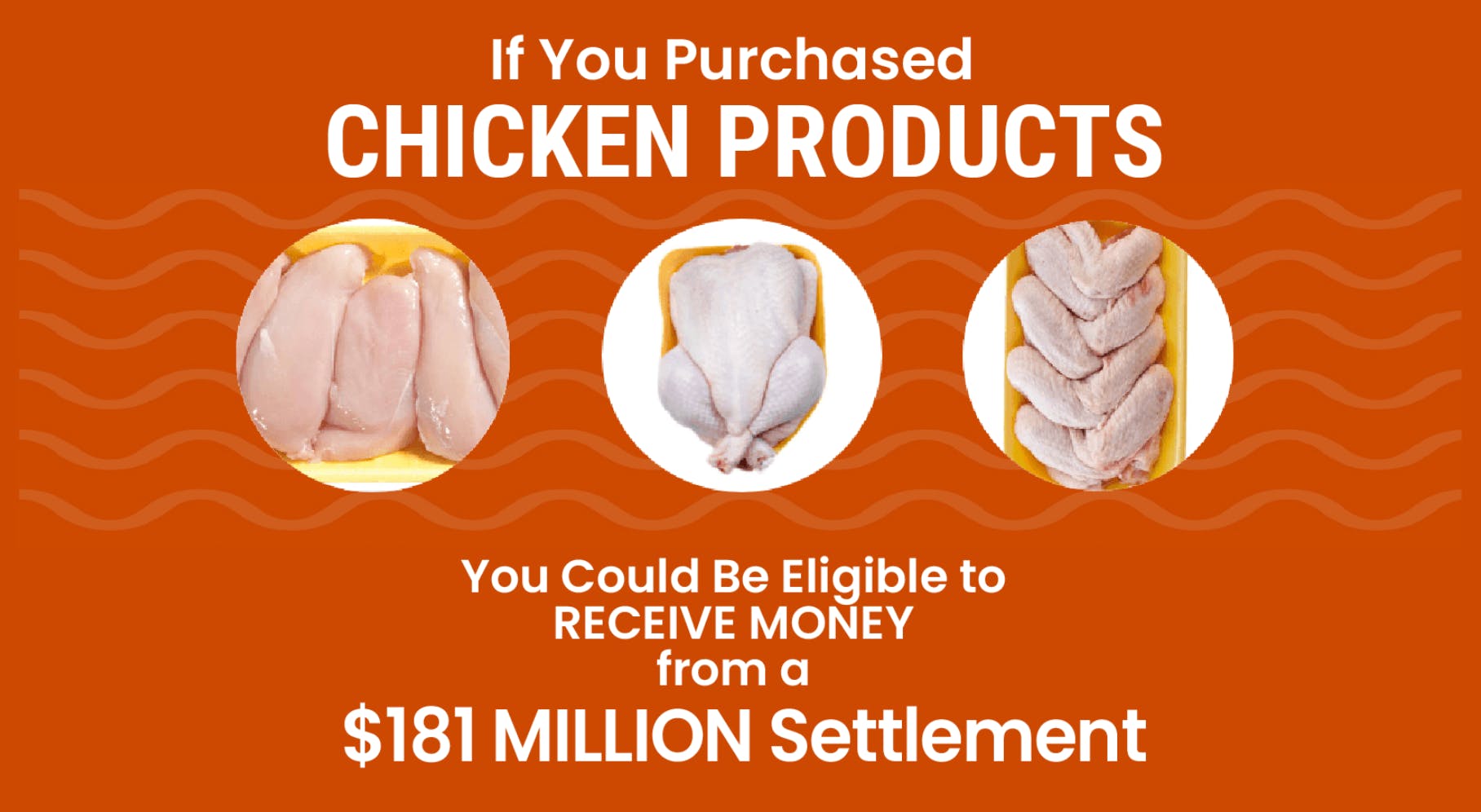 If you qualify, visit OverchargedForChicken.com, a website set up to receive claims for the class action settlement.

There you’ll answer a few general questions about your chicken purchasing history — no receipts or proof of purchase needed — and provide your contact information.

How much should consumers expect to get? 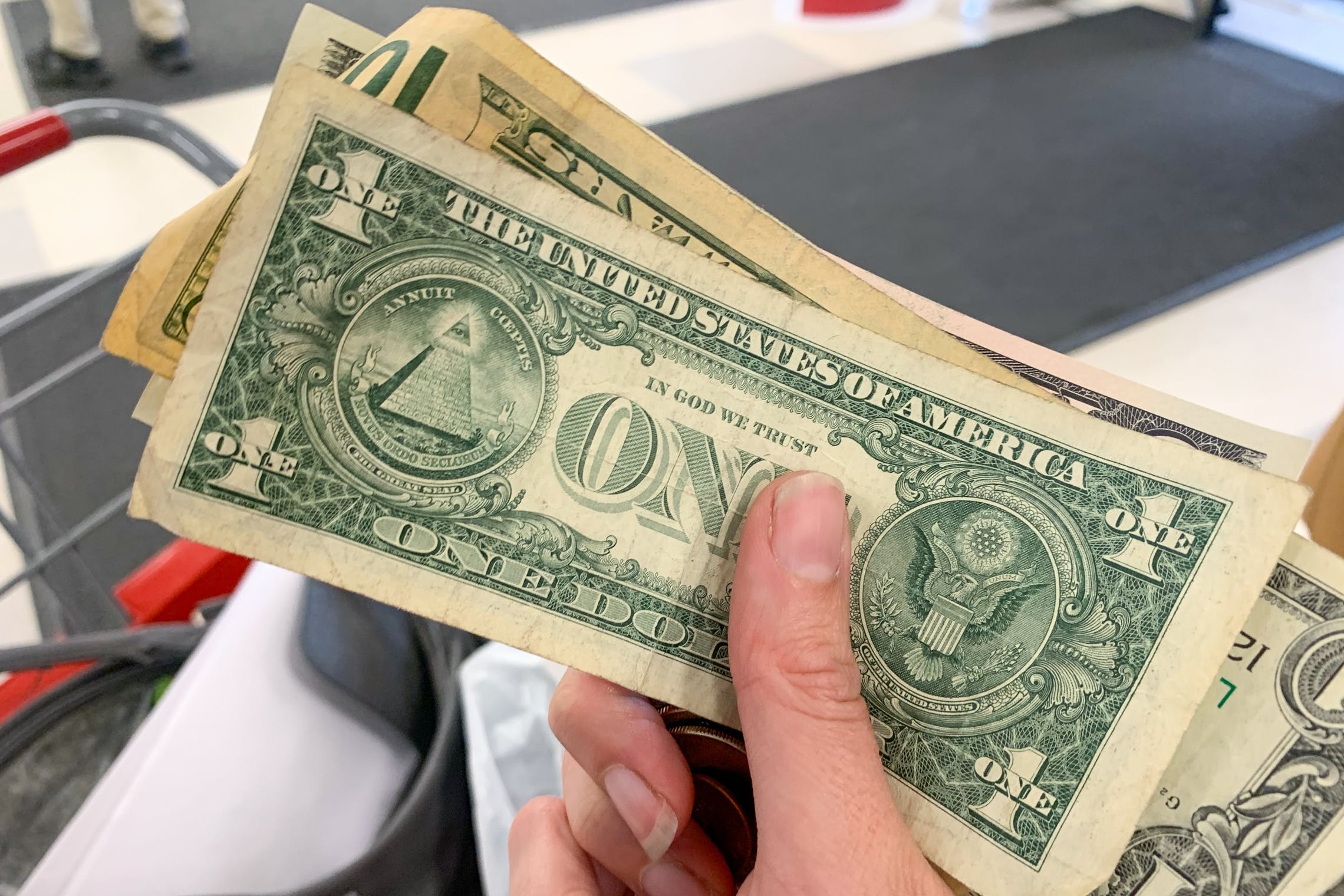 Probably not very much. Since tens of millions of Americans will qualify for this $181 million settlement, a $10 payout would probably be on the higher end of what you might expect.

We won’t really know, though, until all the claims are processed in 2023.

When will consumers receive settlement checks? 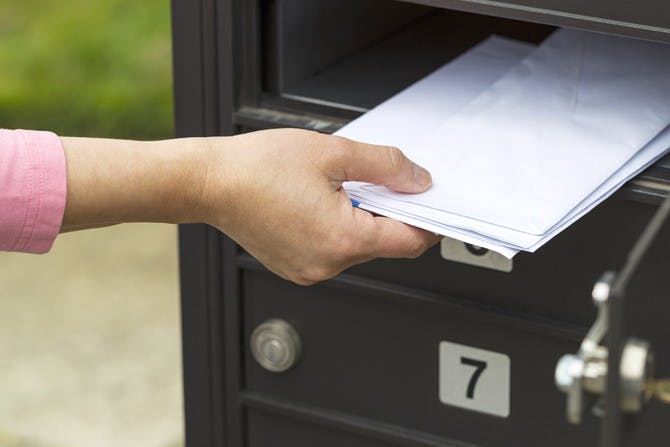 It’s gonna be a while — if it’s approved. (A court still has to officially approve the settlement terms later this year.)

The OverchargedForChicken.com website says they’ll receive claims from consumers through Dec. 31, 2022. So at the very earliest, checks wouldn’t go out until late 2023 — after all the claims have been processed.

When your claim gets approved, you’ll be able to choose whether to get your money digitally or via paper check. 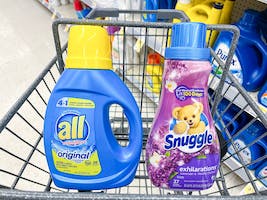 All & Snuggle Laundry Care, Only $2.69 on Walgreens.com 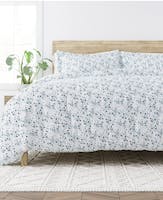 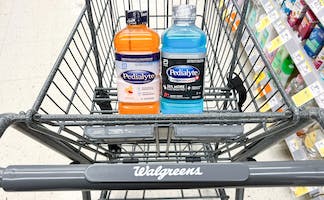 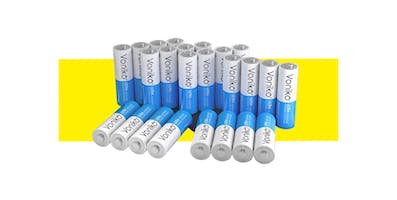 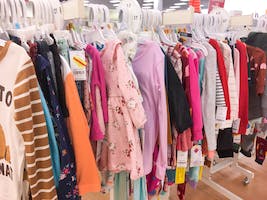 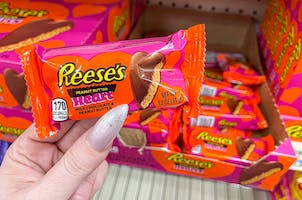 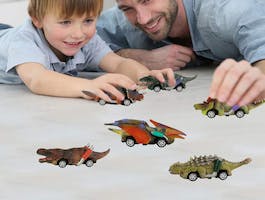 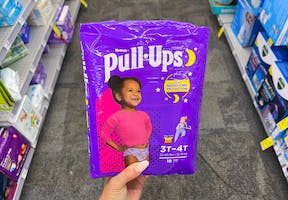 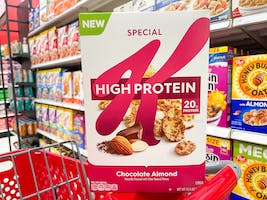