Back to School Could Look Different i...

Staples has made an offer to buy Office Depot, and that has big implications on the office supplies industry and your back-to-school shopping.

If approved, that’ll mean there’s just one major chain for office supplies in the U.S.

Staples is offering $2.1 billion in cash for Office Depot. 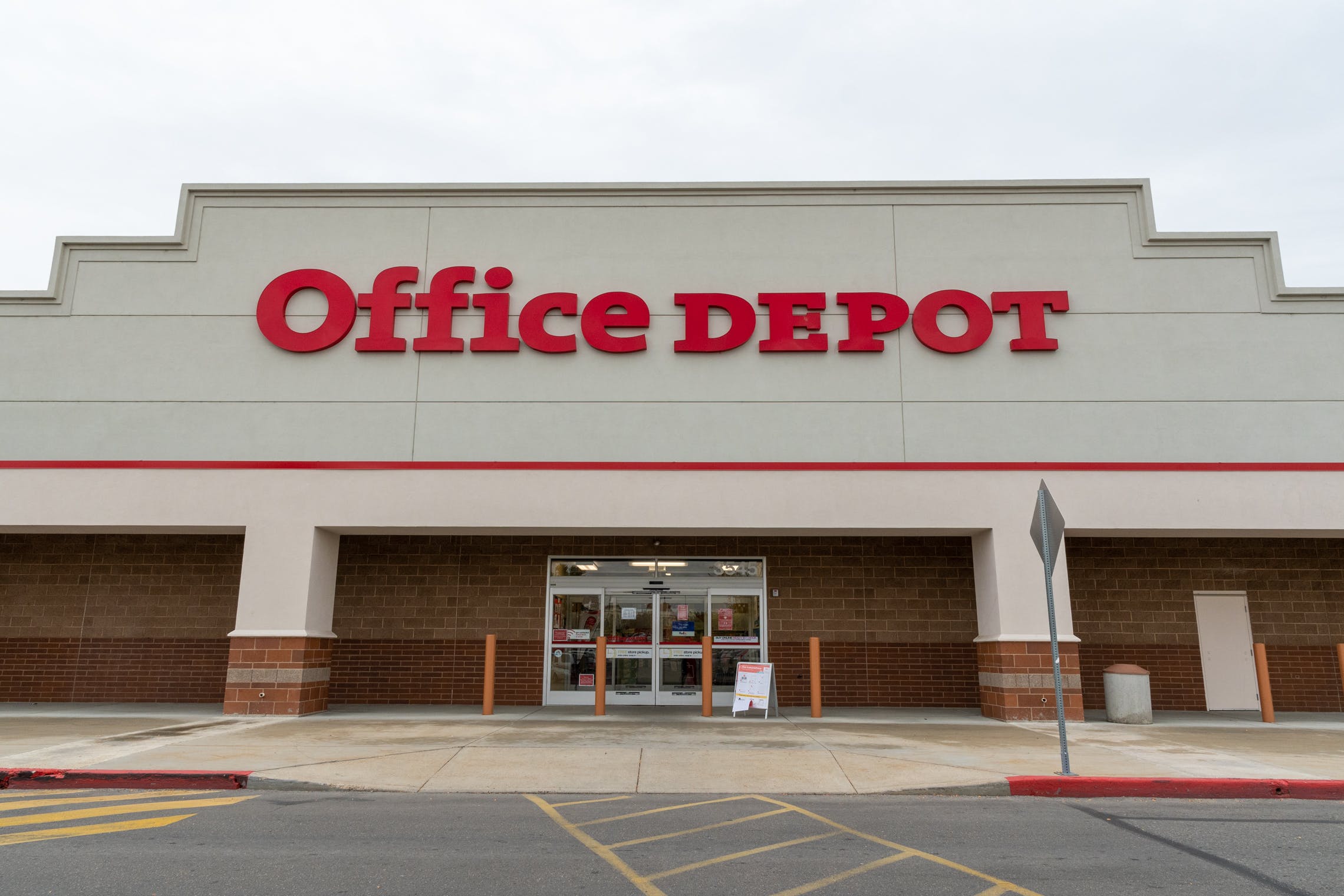 That’s quite a bit lower than the $6.3 billion they’d offered just 5 years ago, but then again, the business isn’t worth what it was back then. Office Depot closed 55 stores in 2020 and just announced 90 more closures for 2021.

If the acquisition doesn’t work, Staples is planning to offer cash to buy 100% of Office Depot stock.

The merger could affect Back-to-School sales in 2022. 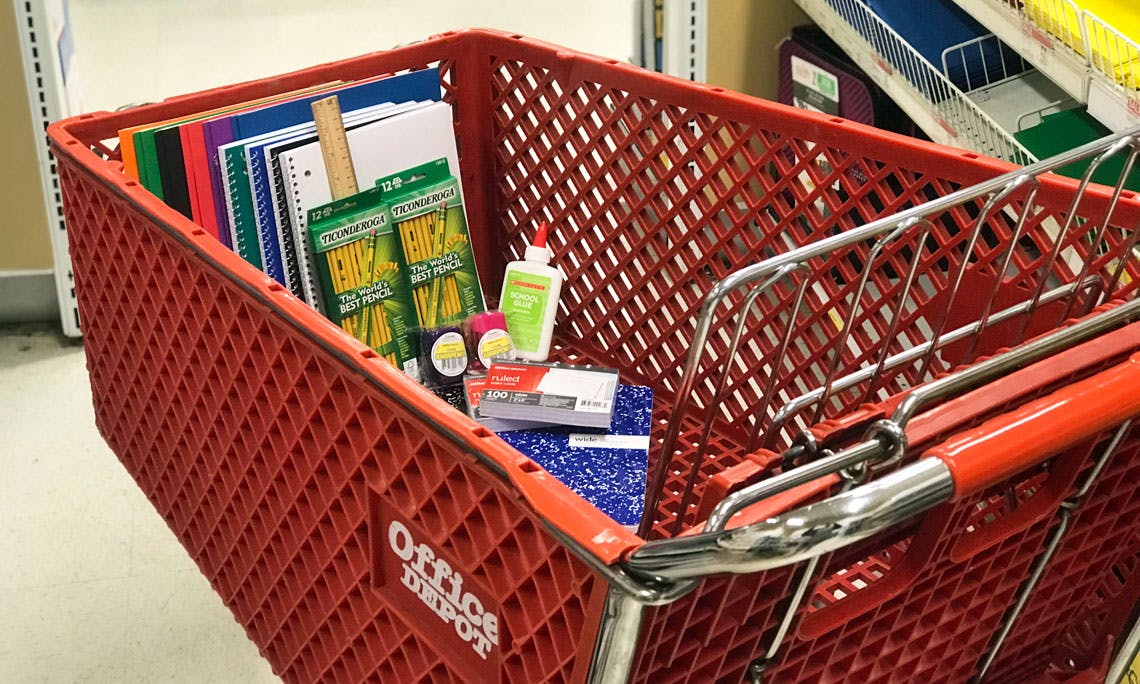 The truth is, we’ve seen some pretty great Back-to-School supplies sales at both Staples and Office Depot.

While Office Depot has had cheap backpacks, rulers, and crayons, Staples has had cheap pencils, pens, and glue sticks. Overall their sales are comparable, but a merger could strengthen those sales as they try to stay competitive against Walmart, Amazon, and Target.

The sale is expected to take six months to execute if approved by the government, so don’t expect any big changes at any of the stores during Back-to-School season 2021. But the following year could look significantly different. 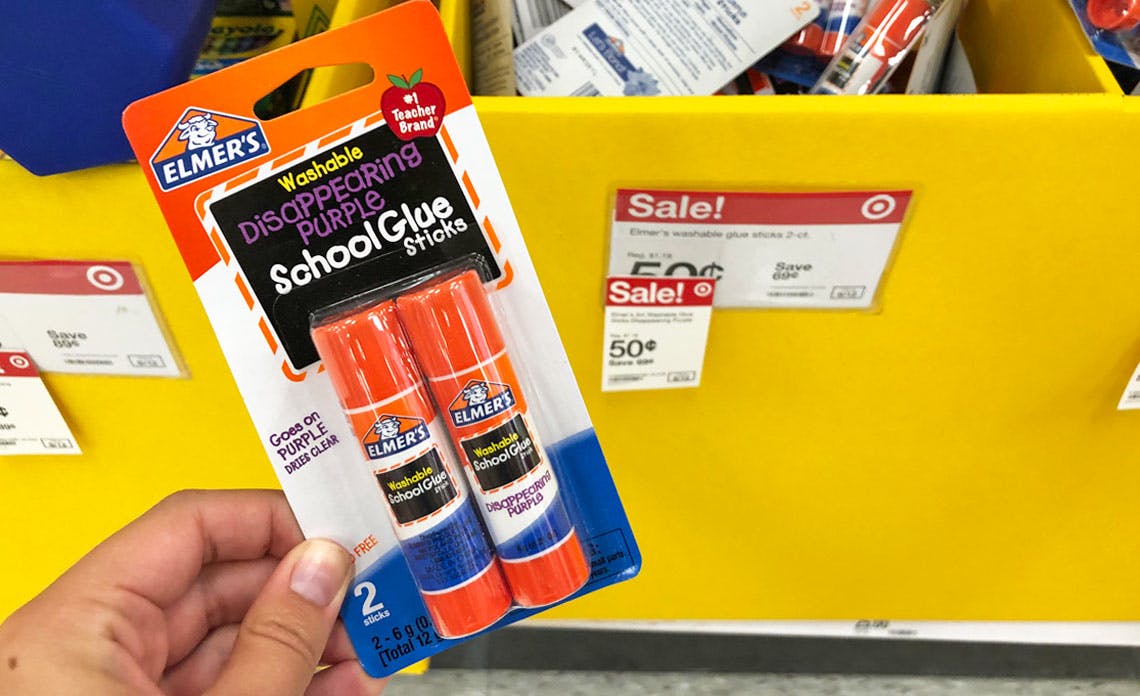 Although both Staples and Office Depot/Office Max will match lower prices on identical products at Amazon, Walmart, Target, and anyone else, only Staples has a 110% price match guarantee.

Staples will match a lower price and then beat it by 10%, a policy that would likely extend to the Office Depot/Office Max stores in the event of a merger. The downside? Staples would have one less store to compete with.

Staples will sell off some of Office Depot’s subsidiaries to help get the deal approved. 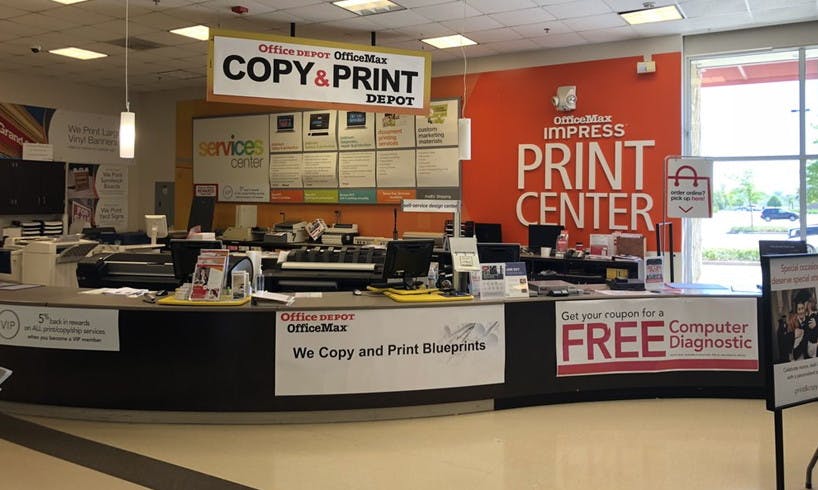 In 1997 and 2015, Staples made offers for Office Depot, but the federal government blocked the deal due to concerns about eliminating competition in the office supplies market.

UP NEXT: 16 Best Places to Buy Cheap School Supplies 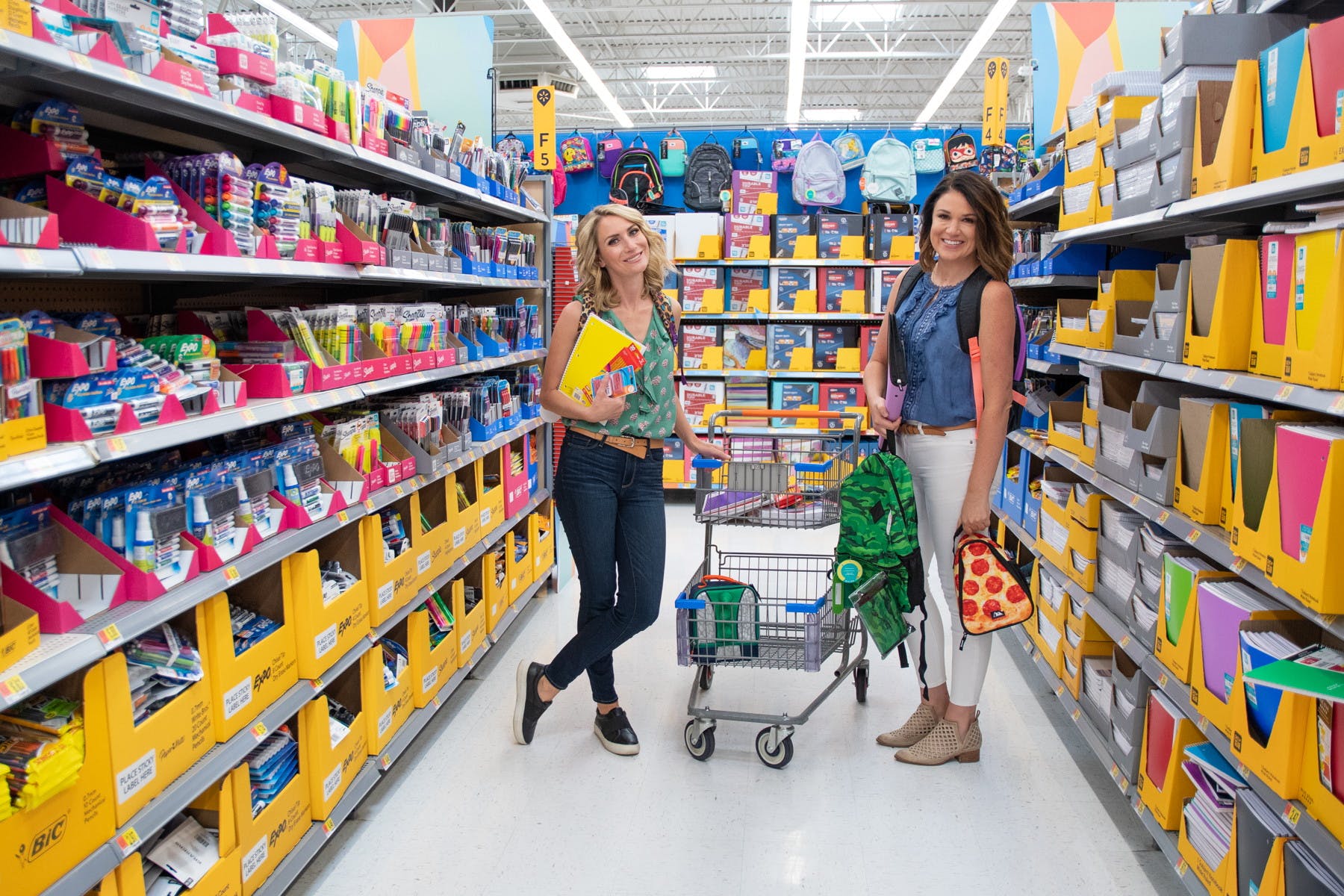 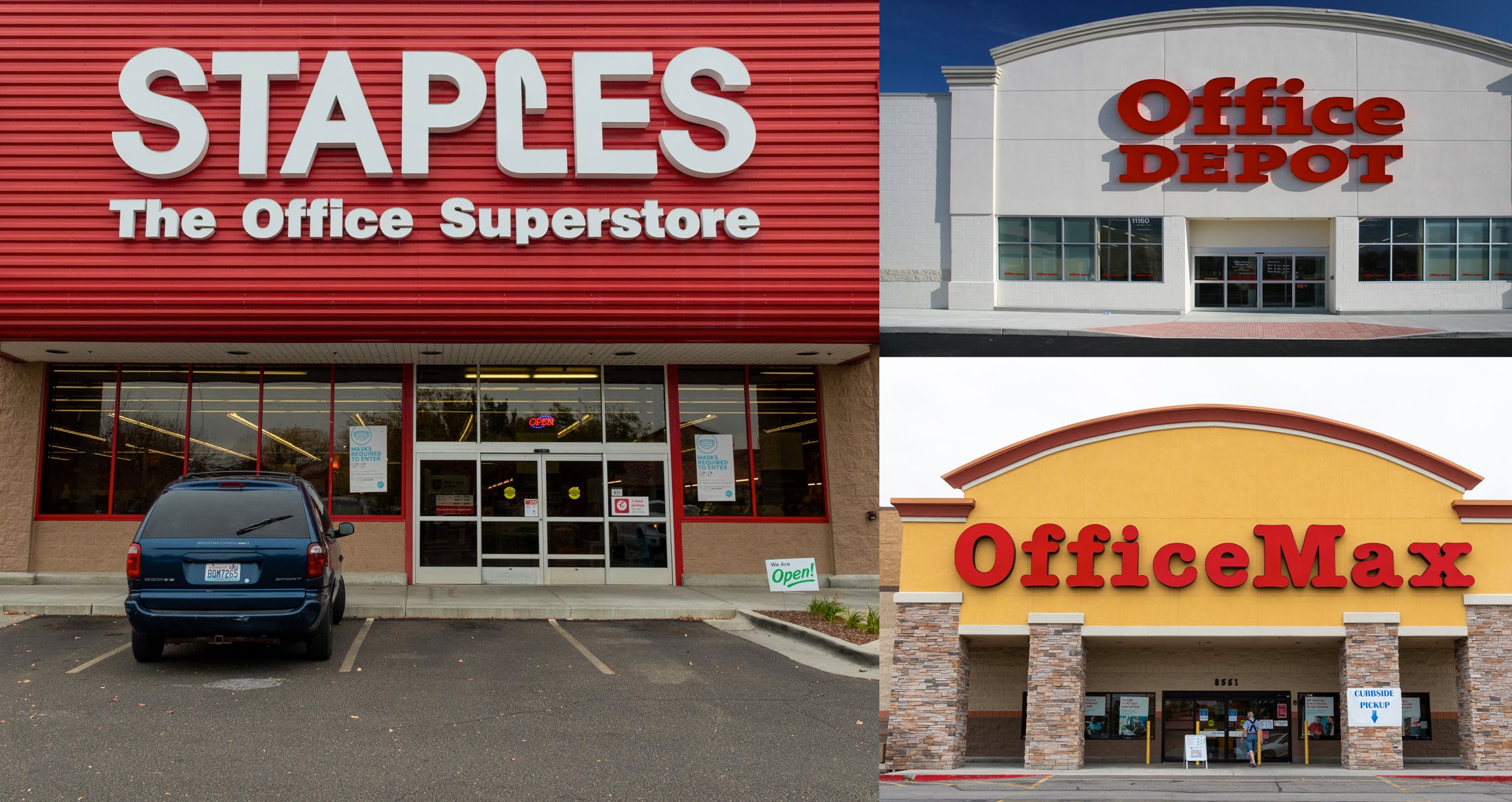