If home improvement is on your shopping list for Black Friday 2022, you’ll want to make time to shop Lowe’s Black Friday sale. Some of their best Black Friday deals are still going strong, like a Google Nest thermostat for $179 (reg. $249), Disney Christmas inflatables for just $35, and BOGO free DeWalt tool deals. And more deals dropped this week — which we have for you right here!

To make it easy to see what’s coming your way, we’ve assembled some of the best Lowe’s Black Friday deals you can shop in 2022, plus every page of their official Black Friday ad. Many of the hottest deals started on Thanksgiving Day (online).

Can’t wait for Black Friday sales? Check out all the Lowe’s deals available now. And download the Krazy Coupon Lady mobile app so we can keep you updated. 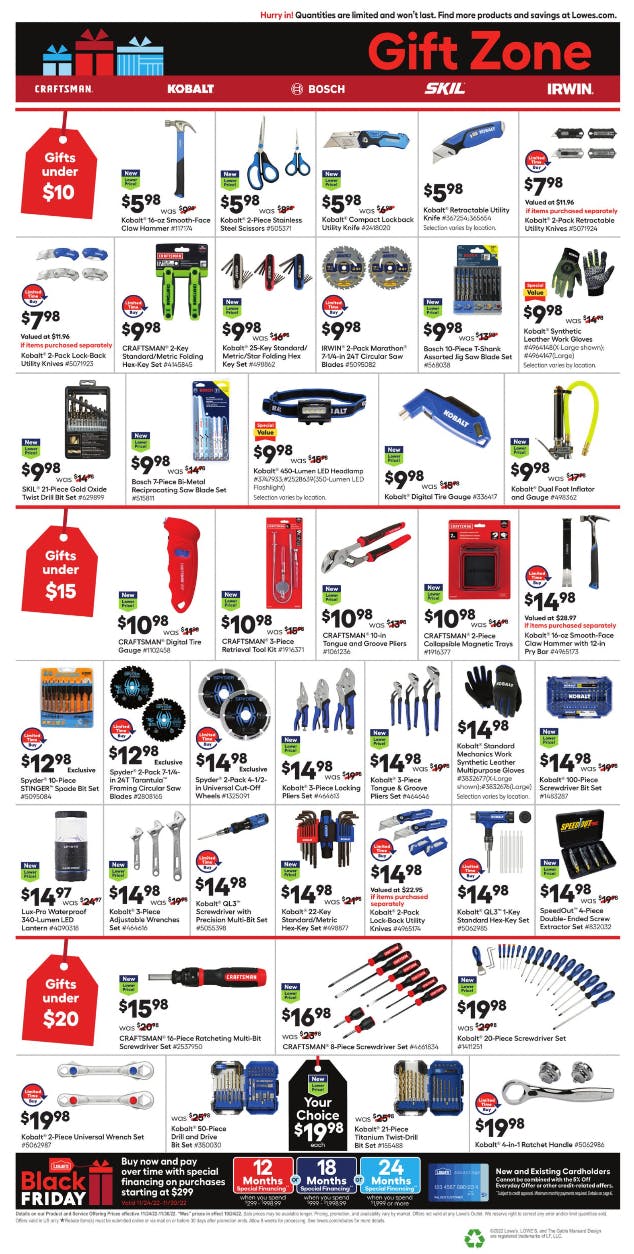 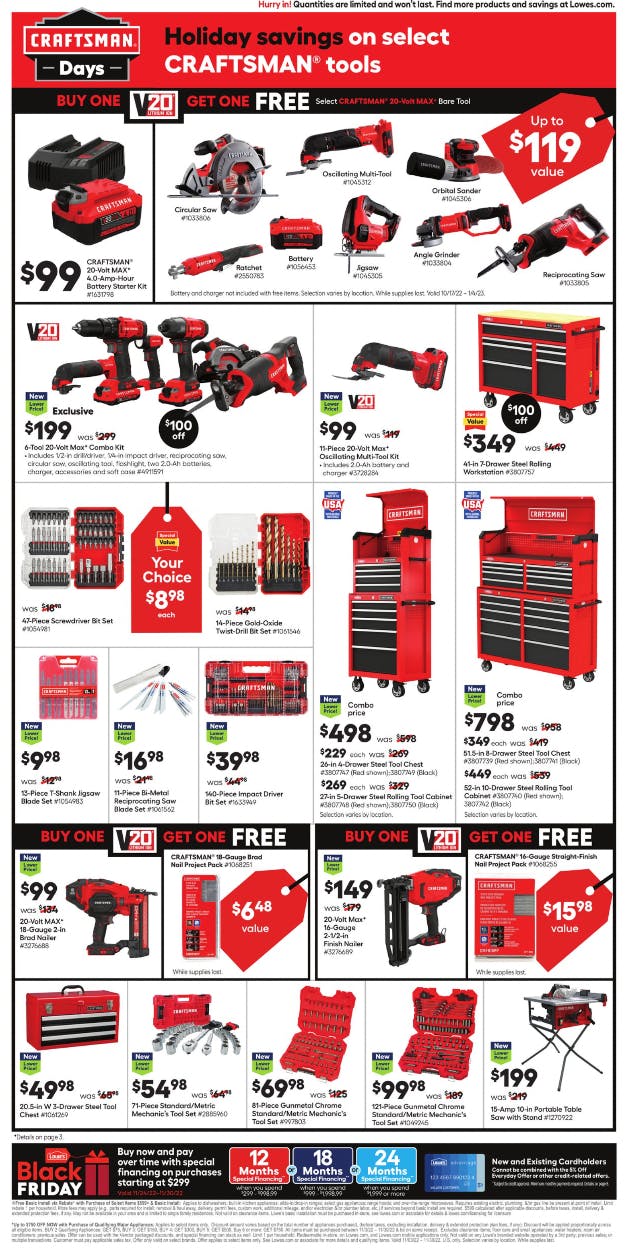 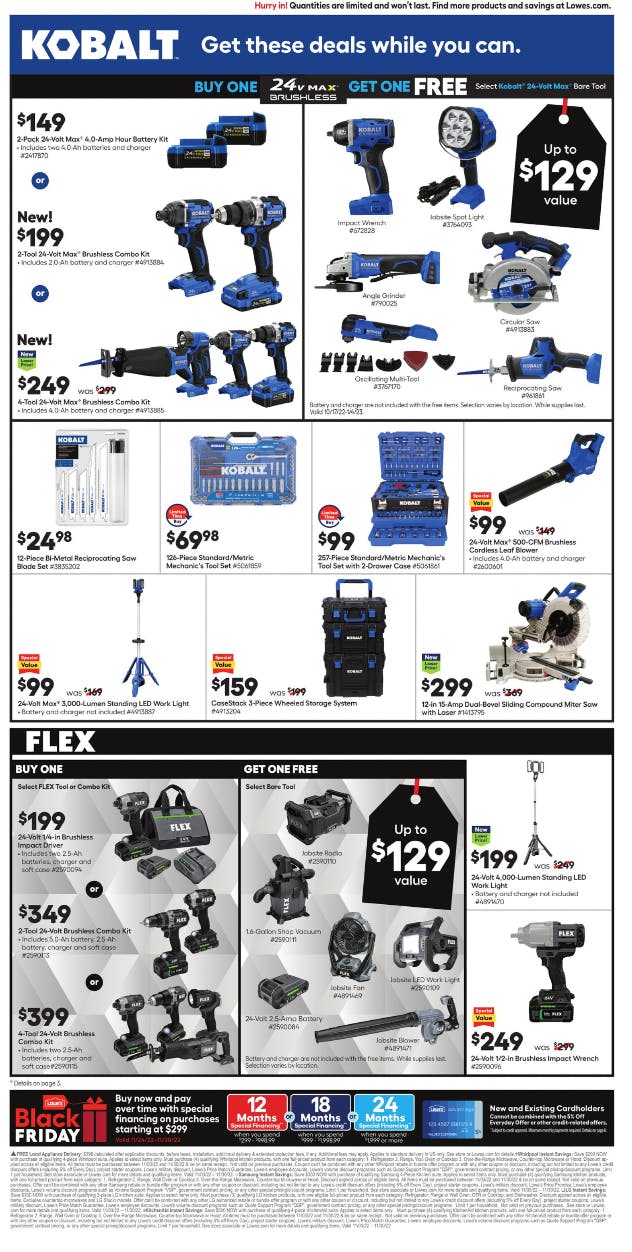 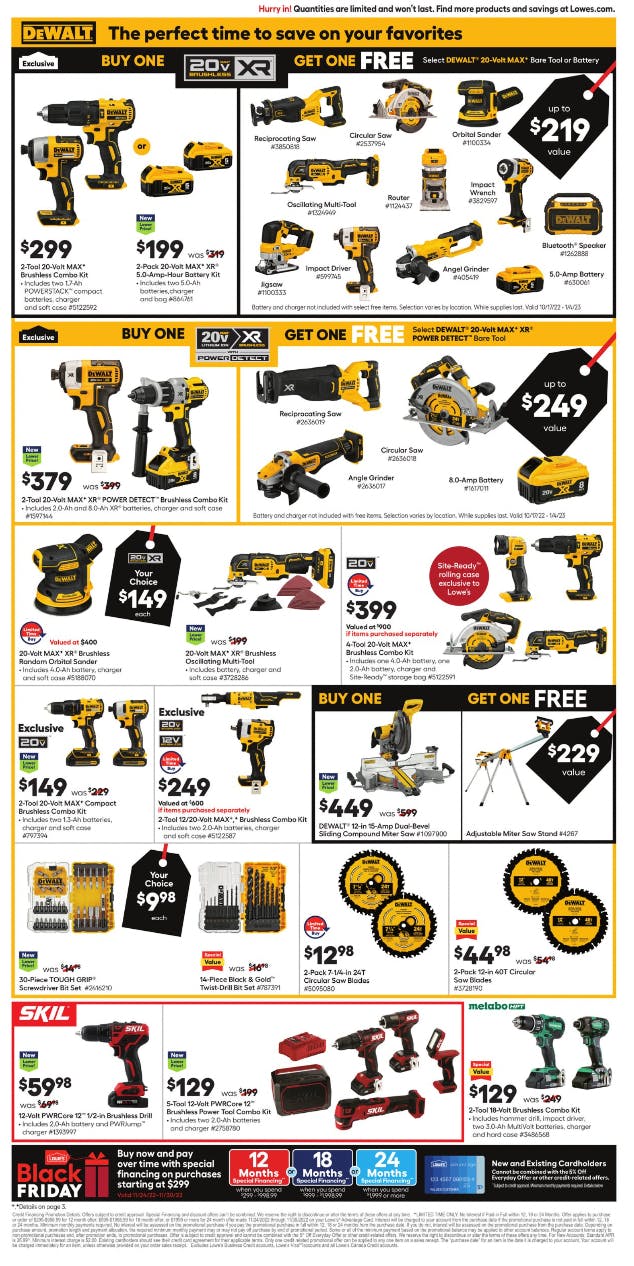 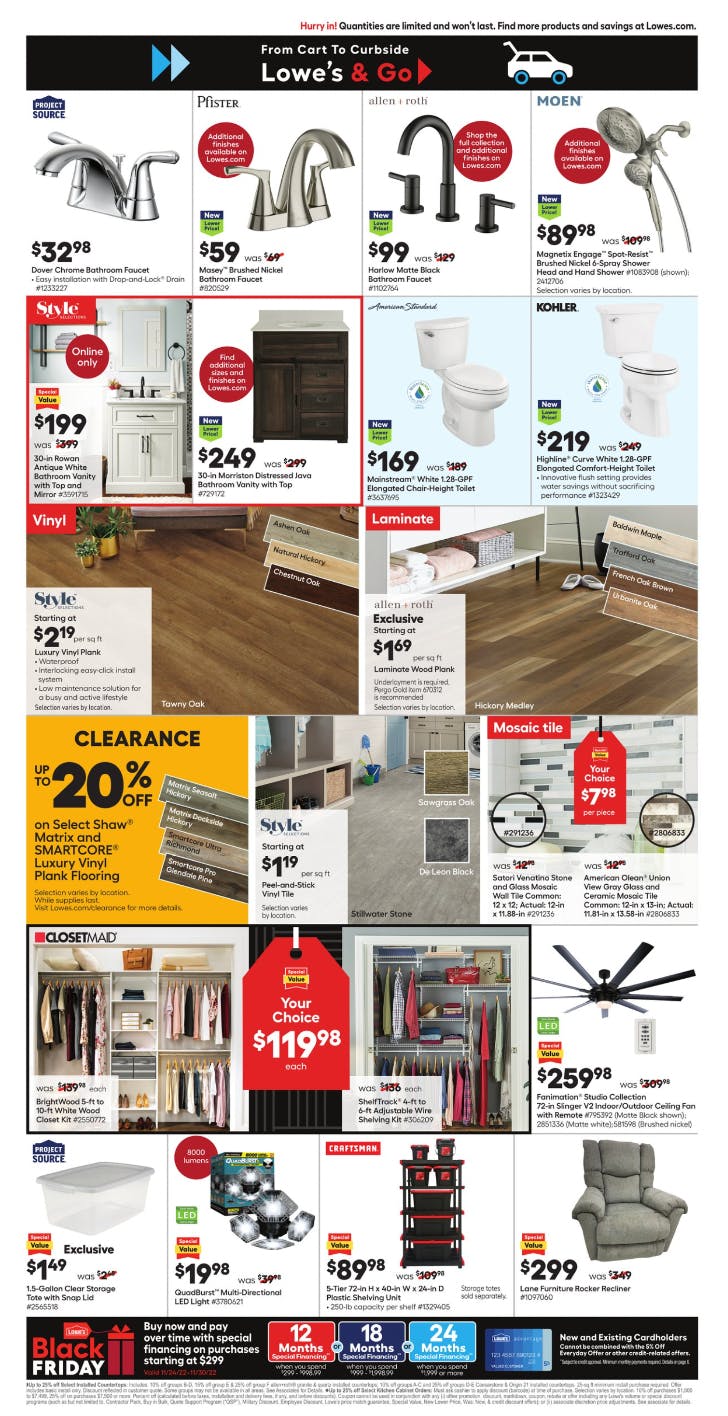 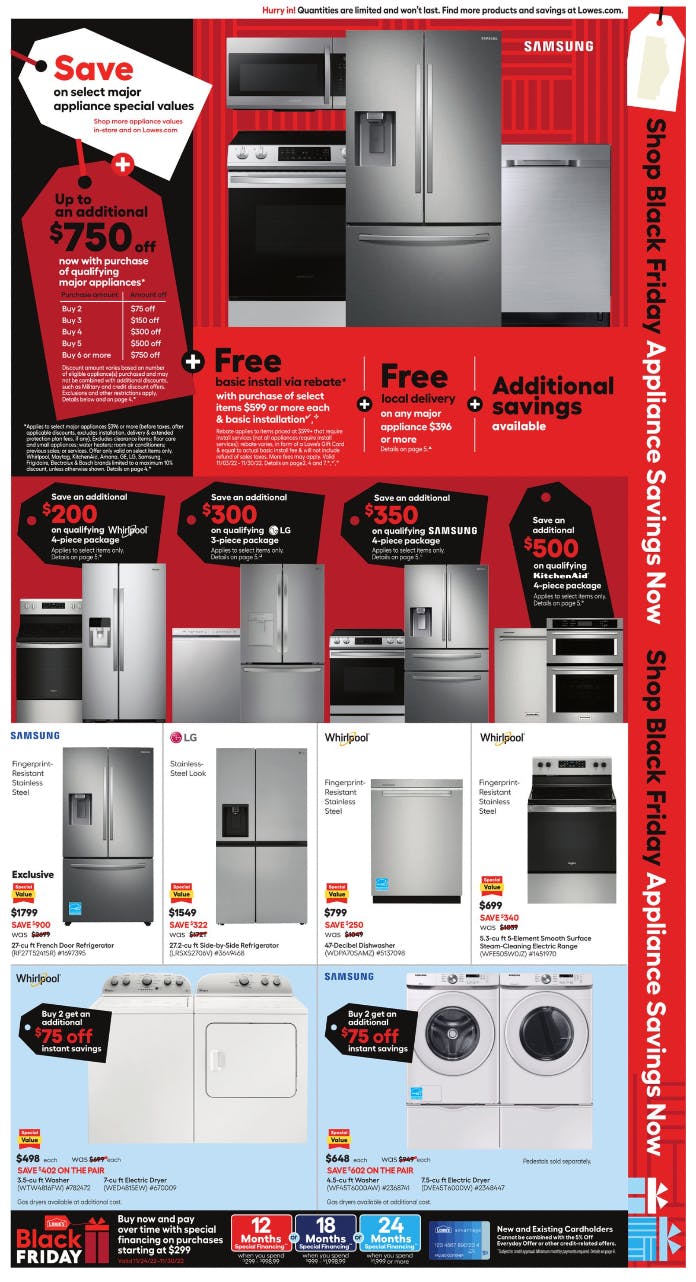 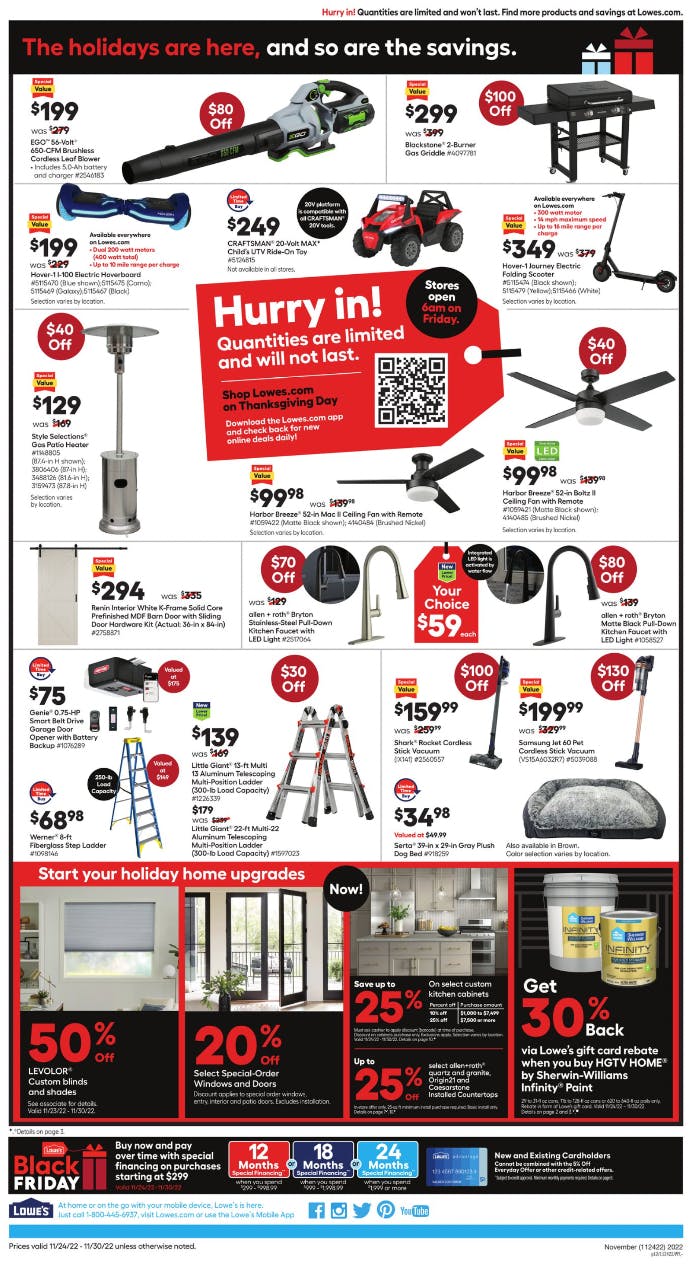 Here are the best Lowe’s Deals for Black Friday 2022 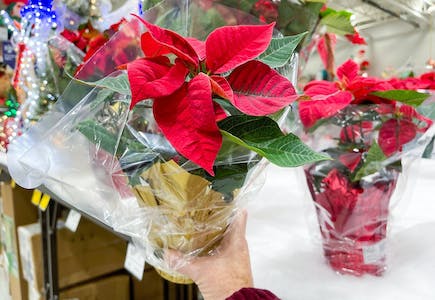 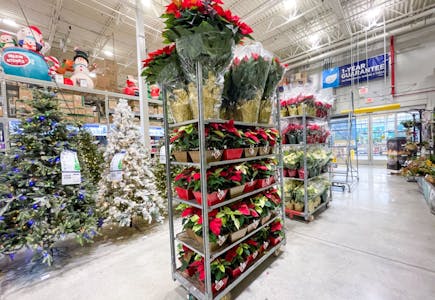 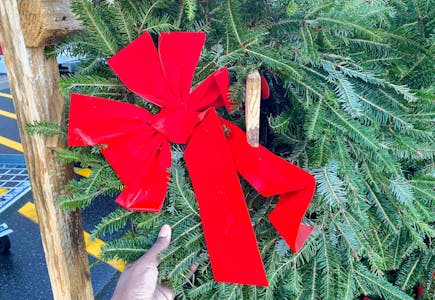 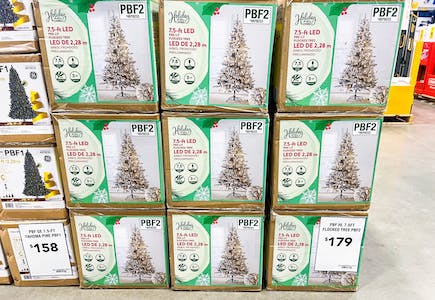 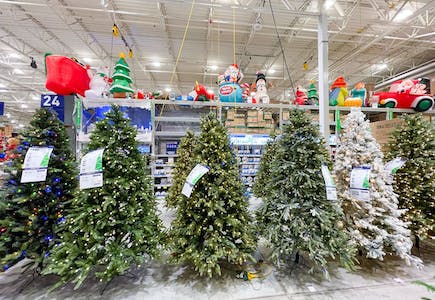 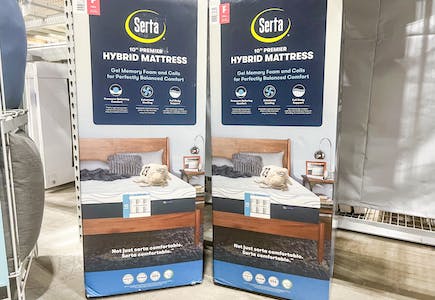 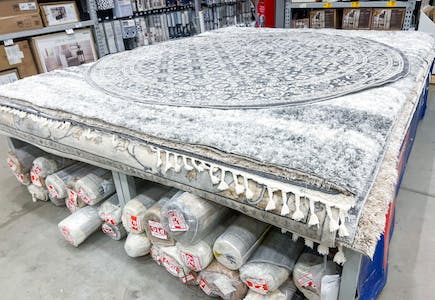 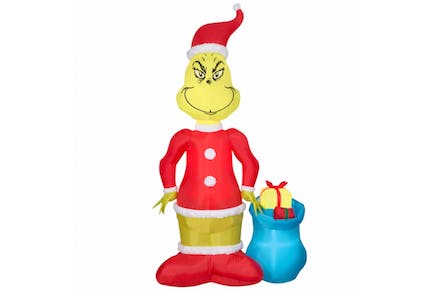 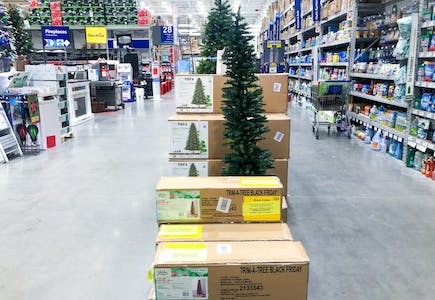 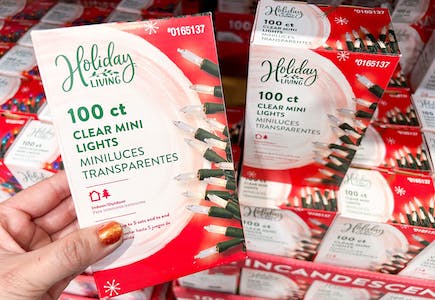 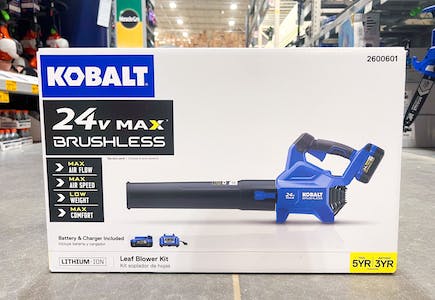 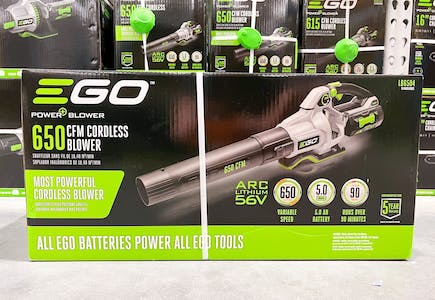 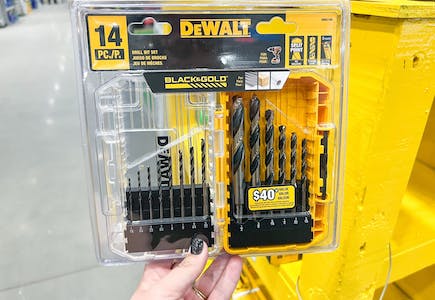 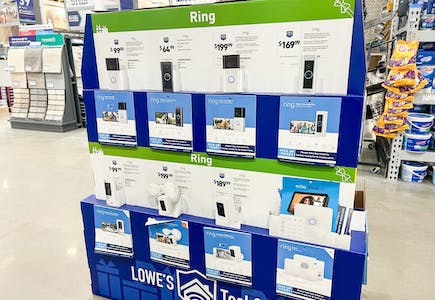 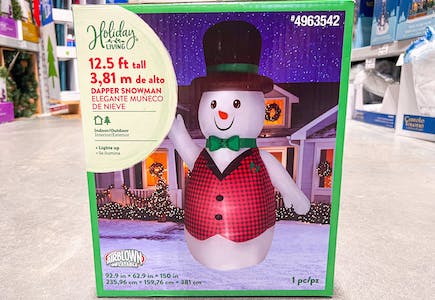 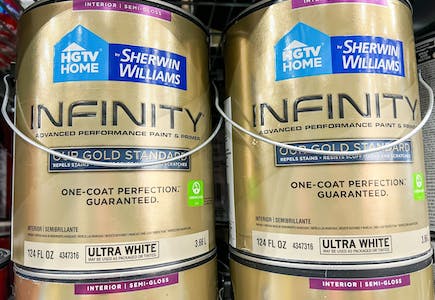 When will Black Friday Lowe’s deals start in 2022?

Related: See the Black Friday 2022 sale dates and store hours for all the top stores.

Here are some of the best deals from Lowe’s pre-Black Friday ad:

Select Craftsman, DeWalt, and Kobalt Tools are Buy One, Get One Free.

Save more at Lowe’s

Recommended Deals
KitchenAid Artisan 5-Quart Stand Mixer, $262 at Bed Bath & Beyond
Counter-Height 5-Piece Dining Set, $200 Off at Sam's Club
Fila Sneakers for the Fam, Only $30 at JCPenney
True Religion Jeans, Just $25 at Zulily
Ryobi One+ Drill & Driver Kit, 51% Off at Home Depot
Heavy Duty Pan Organizer, Now $15 on Amazon
up next
29 Tips to Shop at Lowe's & Save on All Your DIY Projects
Related articles
When Do Black Friday Sales Start in 2022? Here's What to Know
14 Tips for Shopping Lowe's Black Friday 2022

Dash for This Birkenstock Deal, $60 at Zulily

Iced Coffee Maker for $15 at Walmart

Keurig for $49 at Walmart

12 Days of ChapStick Holiday Advent Calendar, as Low as $11.74 on Amazon

Pet Beds on Amazon, as Low as $6.75 During Cyber Monday