Coupon fraud has reared its ugly head again. Two South Georgia women are facing fraud and grand theft charges because of how they allegedly handled coupons at the Bainbridge Winn Dixie.

Two cashiers made almost $18,000 worth of fraudulent charges as Winn Dixie employees. 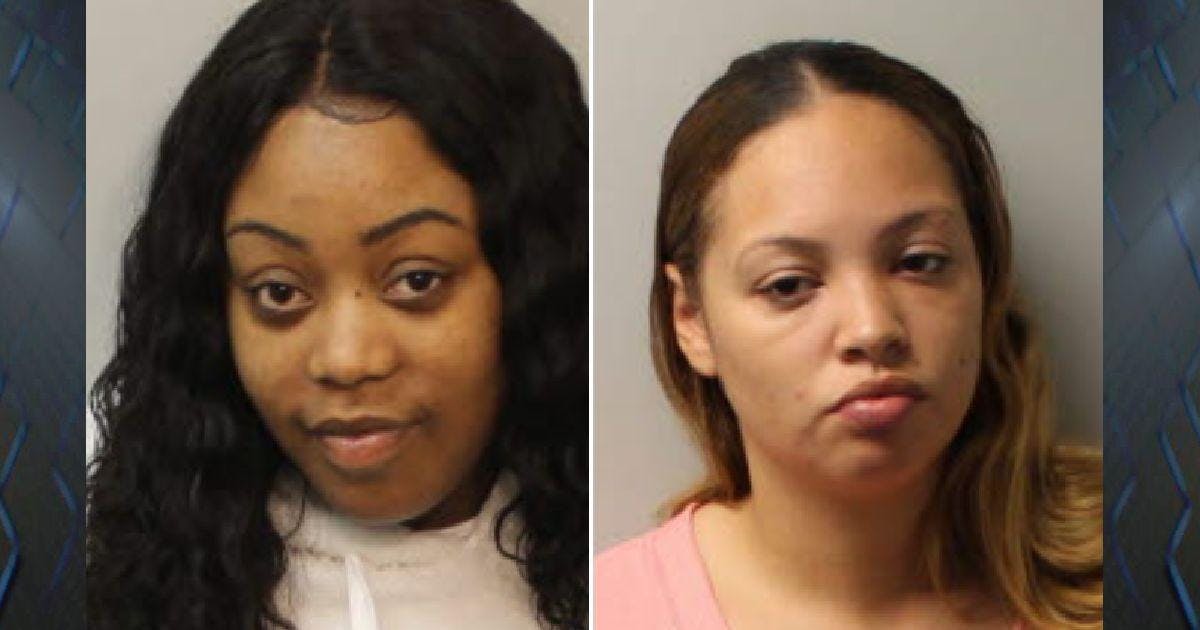 Sometimes it’s hard to get cashiers to get excited about couponing. It seems these two were all too happy to give some serious discounts (and pocket some savings).

Tolliver, a former manager, had access to override codes and used them to accept fraudulent coupons.

They’re accused of stealing thousands of dollars and buying back discounted groceries. 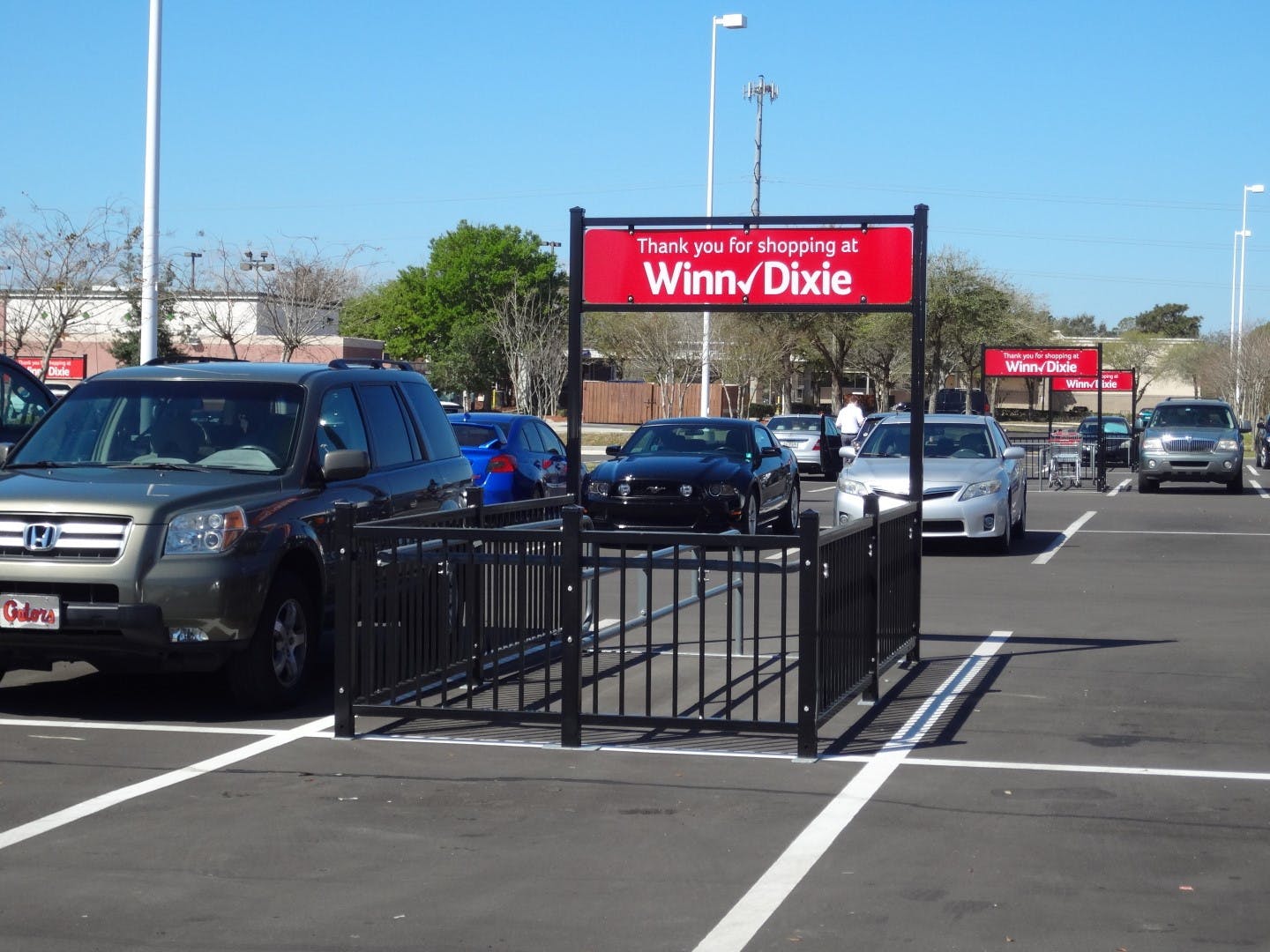 Court records say that over three months, Tolliver stole around $9,900 and Francis around $7,700. Francis also told police that she bought super-discounted groceries from customers at half price.

Receipts showed transactions of less than $10— while they should’ve totaled more than $100. 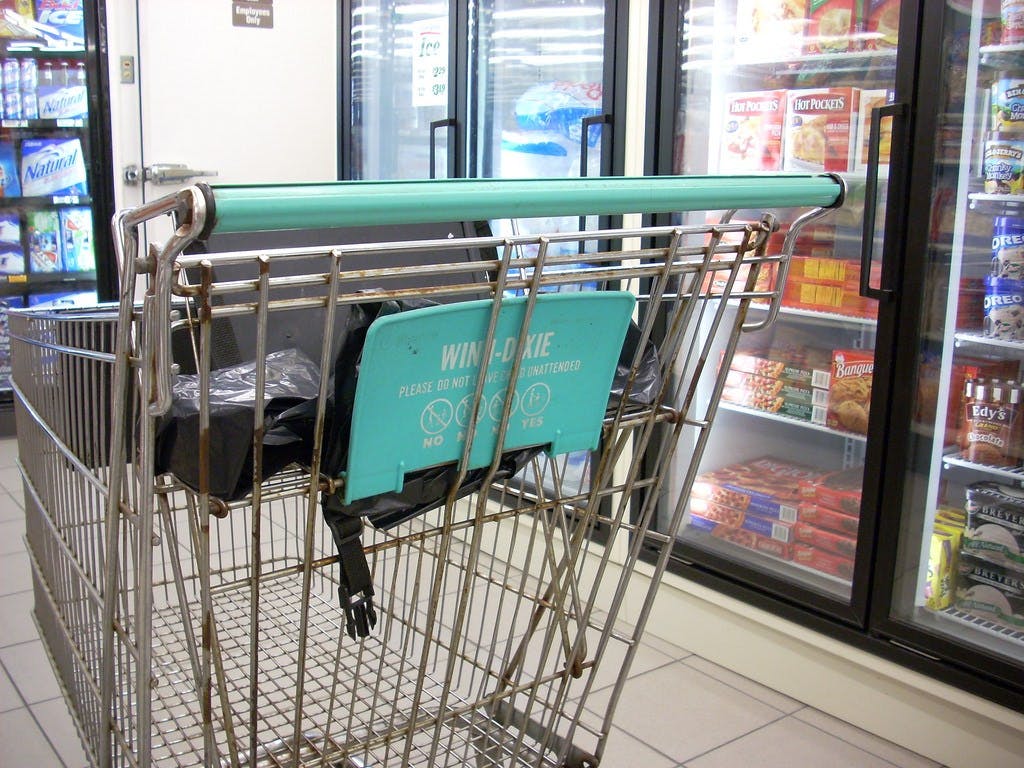 Some transactions would even include high-dollar-amount gift cards but would still only total out to less than $20.

The two cashiers aren’t the only suspects. 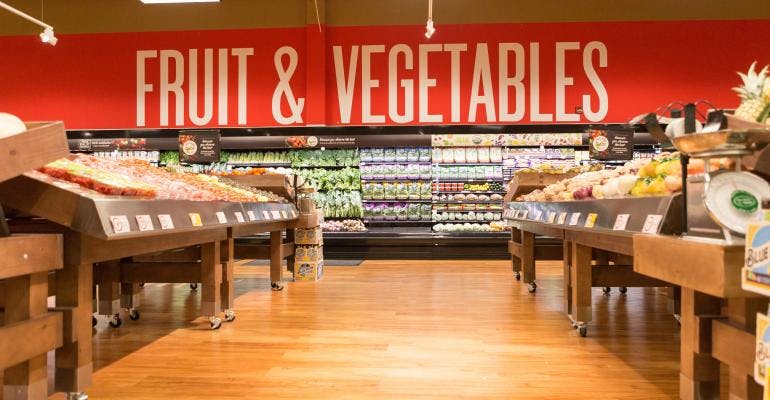 According to law enforcement, the two cashiers had been giving huge discounts to the same four to five women over and over again. Police are investigating them, too.

They also reported that other cashiers weren’t scanning items before placing them in the bagging area.

Both former employees are being charged for fraud.

Francis is being charged with “organized scheme to defraud” — so is Tolliver, but she also has the added charge of grand theft of $5,000 or more but less than $10,000.

Don’t use fraudulent coupons; know what to look for. 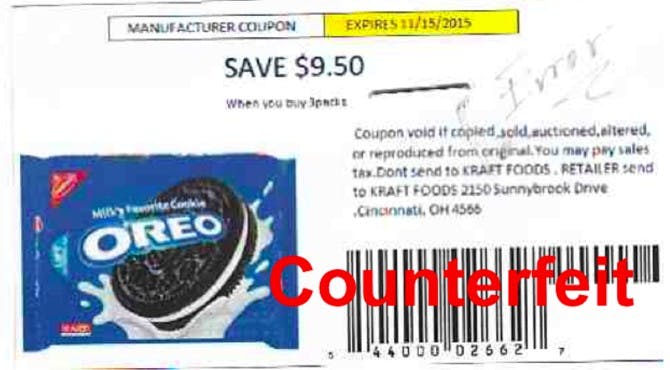 A few ways to tell if it’s a fake coupon: no expiration date, a coupon that makes you $5 or more, important details missing.

You can find other ways to check for fake coupons here.

UP NEXT: Every State Bought Weird Things in 2018 at Walmart 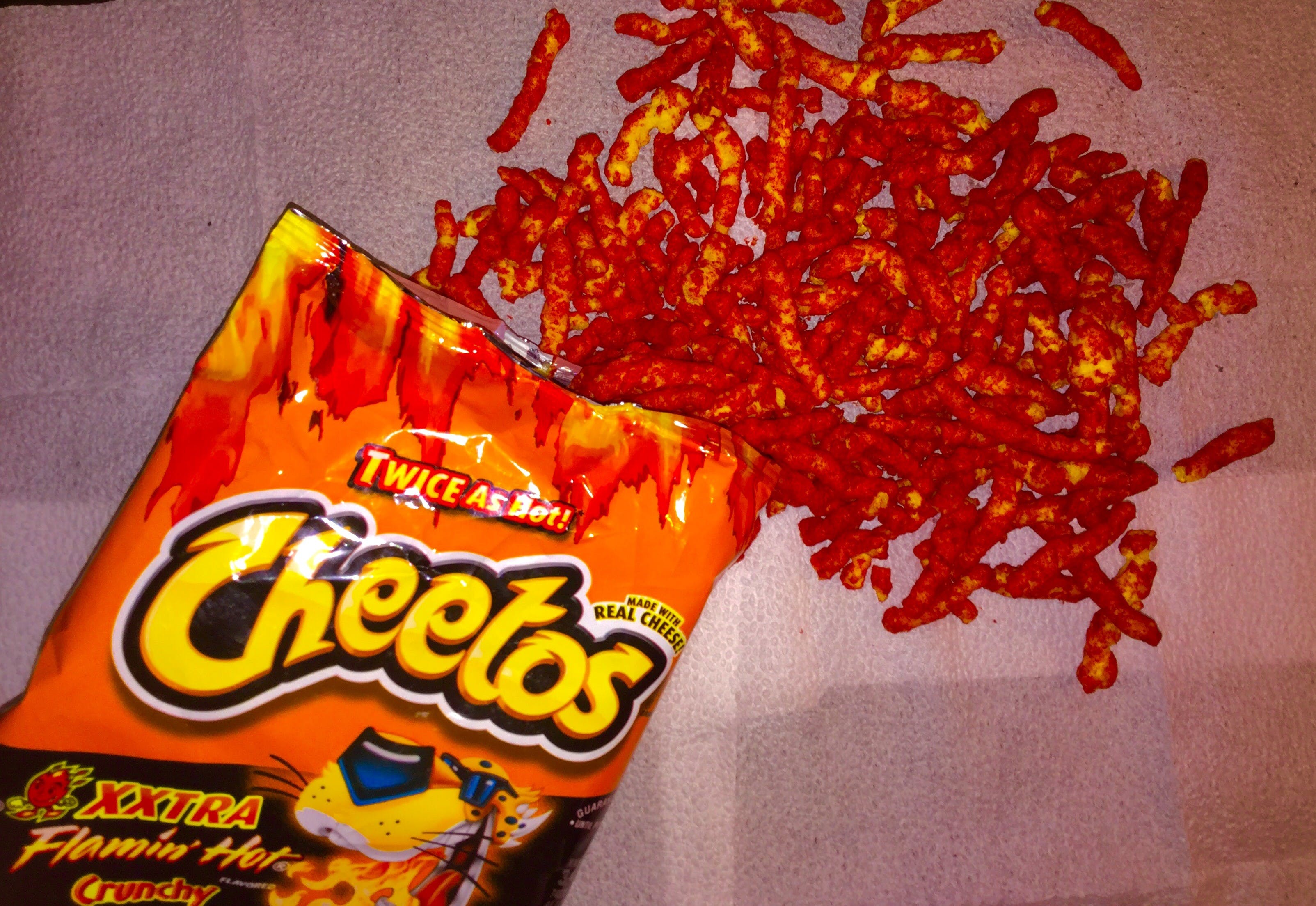 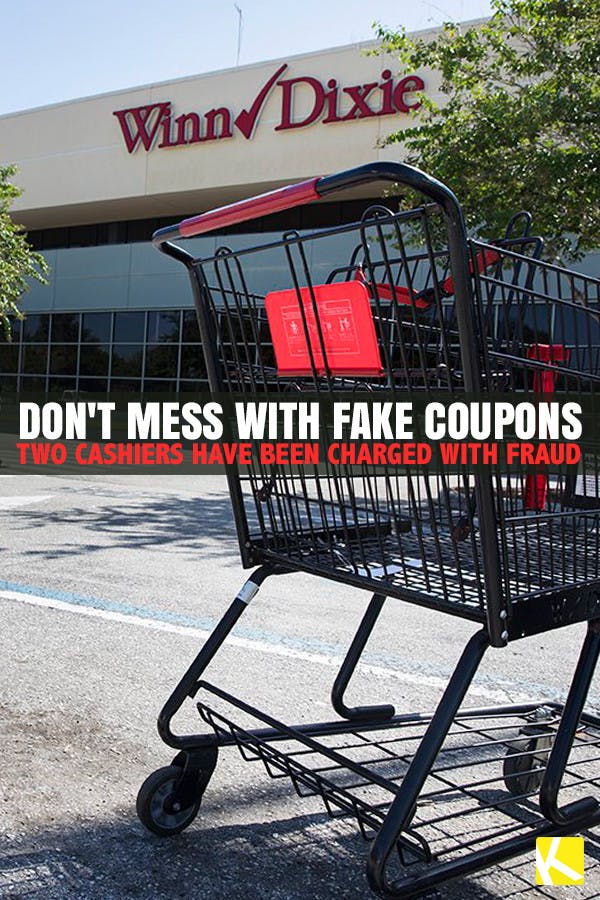