The Costco toy deals for the holidays are already starting to pop up for 2022. While what we spotted in the warehouse isn’t all the toys for the season, it’s still a huge selection to choose from. Costco toys aren’t published in a toy catalog like the Target Top Toy List and the Walmart Toy List. But they still bring the heat with their selection of toys. Some of these Costco toys are only available in the warehouse — which isn’t a bad thing considering you can swing by the Costco bakery for a treat.

These deals alone will answer is a Costco membership worth it. If you’re looking for Lego sets, rare Squishmallows, Disney Princess dolls, Hot Wheels, KidKraft dollhouses, and more, they’ve got ’em! Shop early while the toys are here. You can always take advantage of the Costco price adjustment policy if the price changes in the next 30 days. And yes, this includes Costco Black Friday pricing. Worse case — use the Costco return policy. It’s seriously amazing.

Not a Costco member yet? Sign up for a membership and get a $10 or $20 Costco Shop Card. After you become a member, read our Costco membership guide. Check out the hottest Costco Coupon Book deals and learn how to save on your next vacation with Costco Travel.

Bookmark our toy deals page and download the free Krazy Coupon Lady app for the best Costco deals of the year as they’re released.

Can you shop at Costco toys without a membership?

You can also shop online at Costco.com without a membership, but you’ll have to pay a 5% surcharge on your purchase. Non-members don’t have access to the same Instant Savings that Costco members get.

Here’s everything you can do at Costco without a membership. 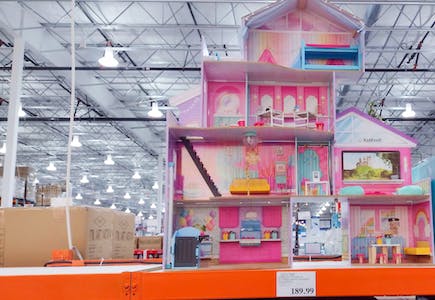 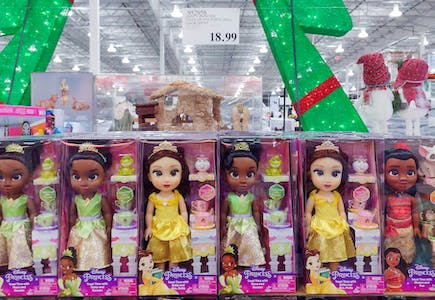 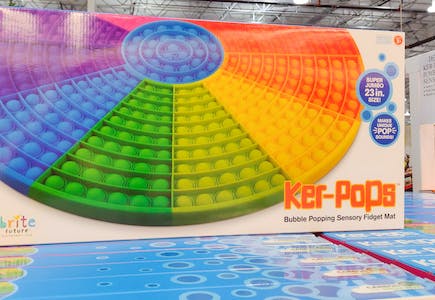 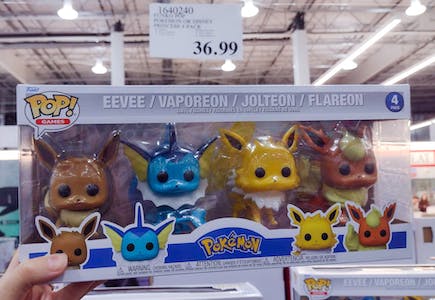 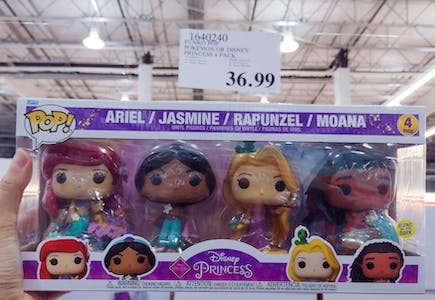 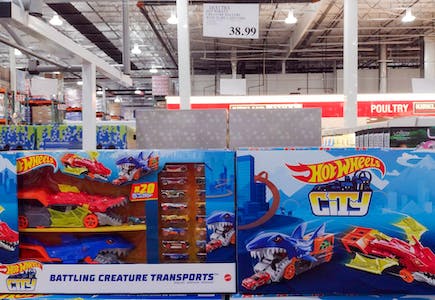 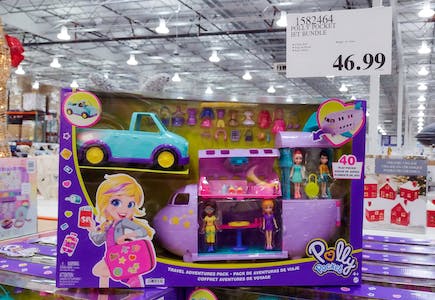 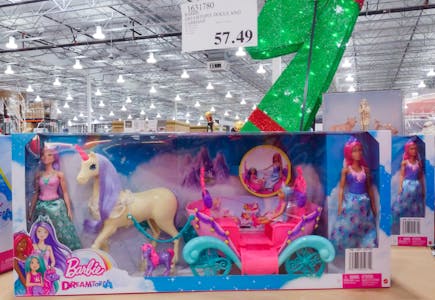 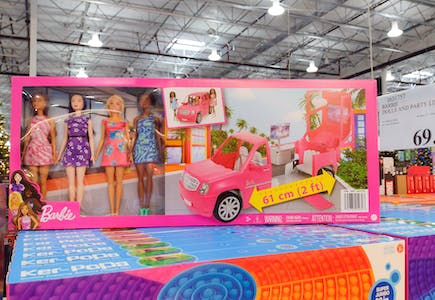 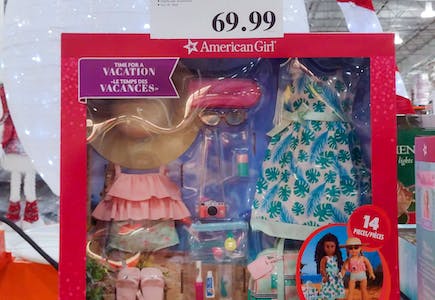 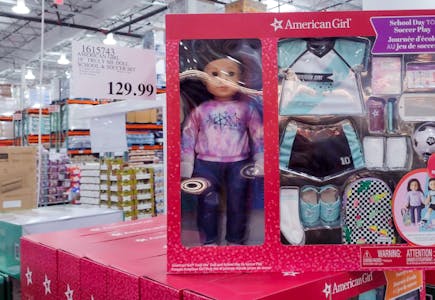 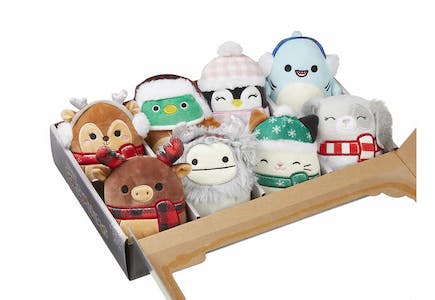 Today Only: 40% Off Women's Outerwear at Target

Nexxus Shampoo & Conditioner Jumbo Set, as Low as $20.99 on Amazon

Disney Princess Dolls: Only $5 at Walmart

Get BOGO Free Beyond Orange Chicken Bowls at Panda Express on Dec. 7

Women's Slipper Socks, Only $4.89 at JCPenney