Good news, gamers: your chances of finding the best Xbox Black Friday deals in 2022 are much better than they were last year.

Demand for an Xbox console was at an all-time high last Black Friday, so deals and discounts were basically impossible. In fact, many shoppers had trouble finding Xbox consoles in stock at all, even at regular prices. Xbox shortages aren’t nearly as bad anymore, and we’ve seen more consoles available at major retailers in the past year. So you can expect fewer out-of-stock issues during Black Friday 2022 and more opportunities for Xbox deals and discounts.

We’ll be looking for Xbox Black Friday deals every day and updating this list with 2022 deals as soon as they drop. Bookmark this page and check back as we inch closer to Black Friday. In the meantime, use this guide to scout out the best savings on Xbox consoles, video games, and accessories when the sales start. 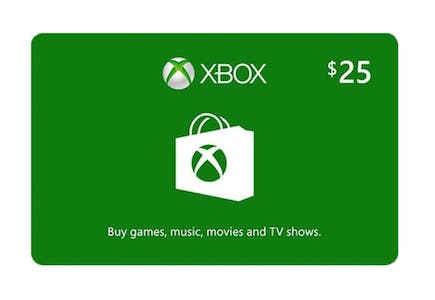 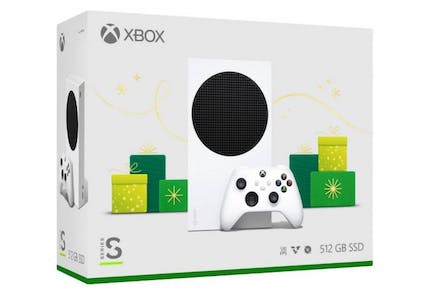 These are the best Xbox Black Friday deals of 2022: 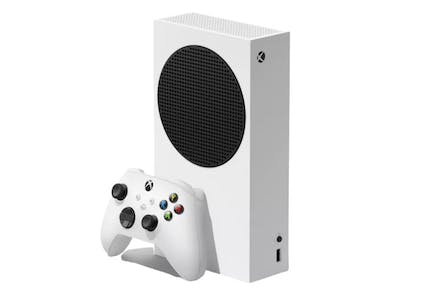 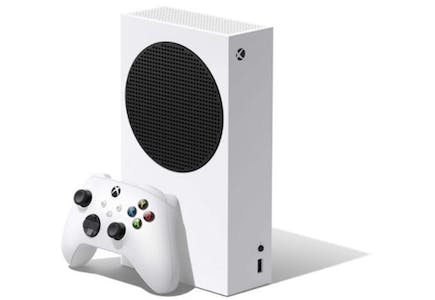 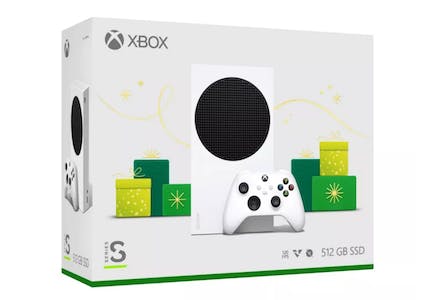 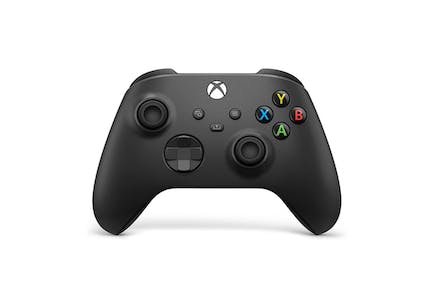 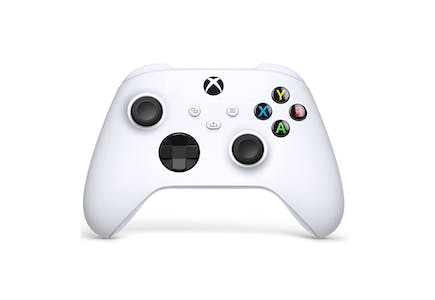 Where can I find the best Xbox Black Friday deals in 2022?

As far as availability goes, Best Buy, GameStop, and Amazon are your best options for finding an Xbox console in stock. Plus, these three stores are most likely to drop Black Friday deals on Xbox consoles, games, and accessories this year.

Gaming bundles will be one of the best ways to save during Black Friday 2022. Look for Xbox bundle deals at these three stores first, but don’t forget to check out Walmart and Target, too. Both stores offered bundle deals on the Nintendo Switch in 2021, and with more Xbox consoles in stock this year, we expect Xbox bundle deals will be a thing, too. Plus, you’ll be able to save an extra 5% on Black Friday purchases with your Target RedCard.

If you’re looking for even lower prices, Amazon has great deals on refurbished Xbox consoles. Want even more ways to save? Check out our top Amazon Black Friday shopping tips.

You may find better Black Friday deals on the Xbox Series S.

We’re expecting Black Friday deals on both Xbox consoles, but the Xbox Series S is much more likely to be in stock. Of course, we’ll keep an eye out for deals on all things Xbox, but setting the right expectations can save you time, money, and stress this holiday season.

The best Black Friday deals will be on Xbox games, controllers, and headsets.

Since Xbox consoles themselves were hard to find last Black Friday, retailers dropped prices on the next best things: Xbox games and accessories.

GameStop had Xbox games for up to 60% off on Black Friday, plus gaming and audio headsets for up to 50% off.

Download The Krazy Coupon Lady mobile app and set up deal alerts for Xbox. Any time a can’t-miss deal drops, we’ll let you know where and when to get it ASAP!

One Day Only — Yankee Candle Large Jar, Just $6 at Kroger

Nexxus Shampoo & Conditioner Jumbo Set, as Low as $20.99 on Amazon

Disney Princess Dolls: Only $5 at Walmart

One Day Only — Yankee Candle Large Jar, Just $6 at Kroger